The Most Beautiful "Misanthrope" in the World 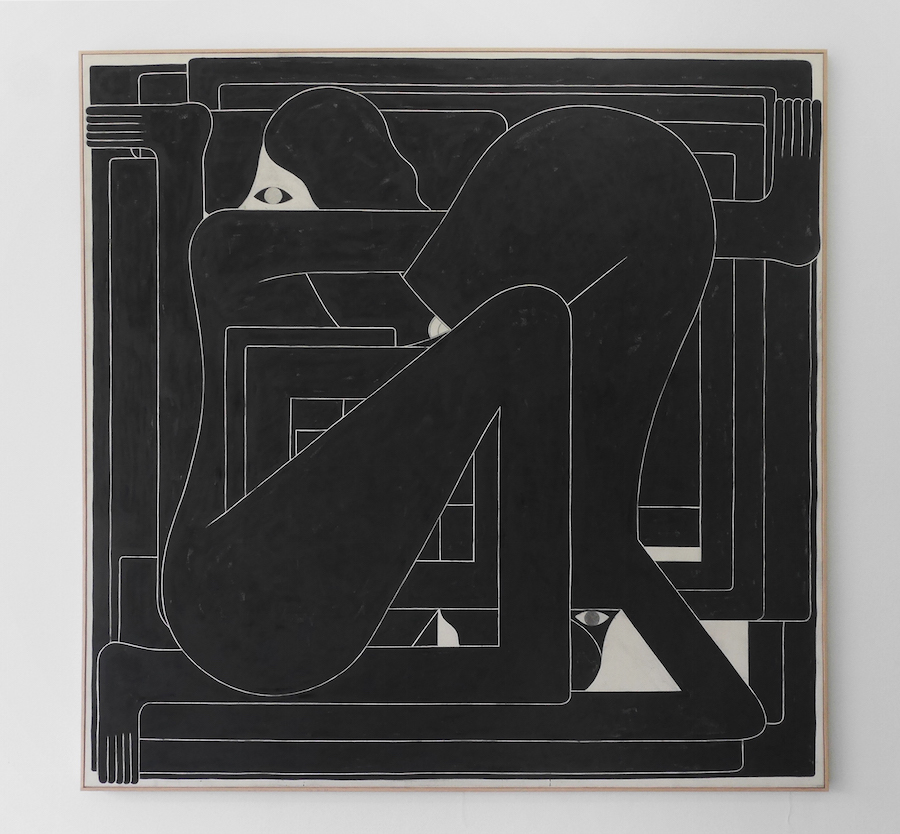 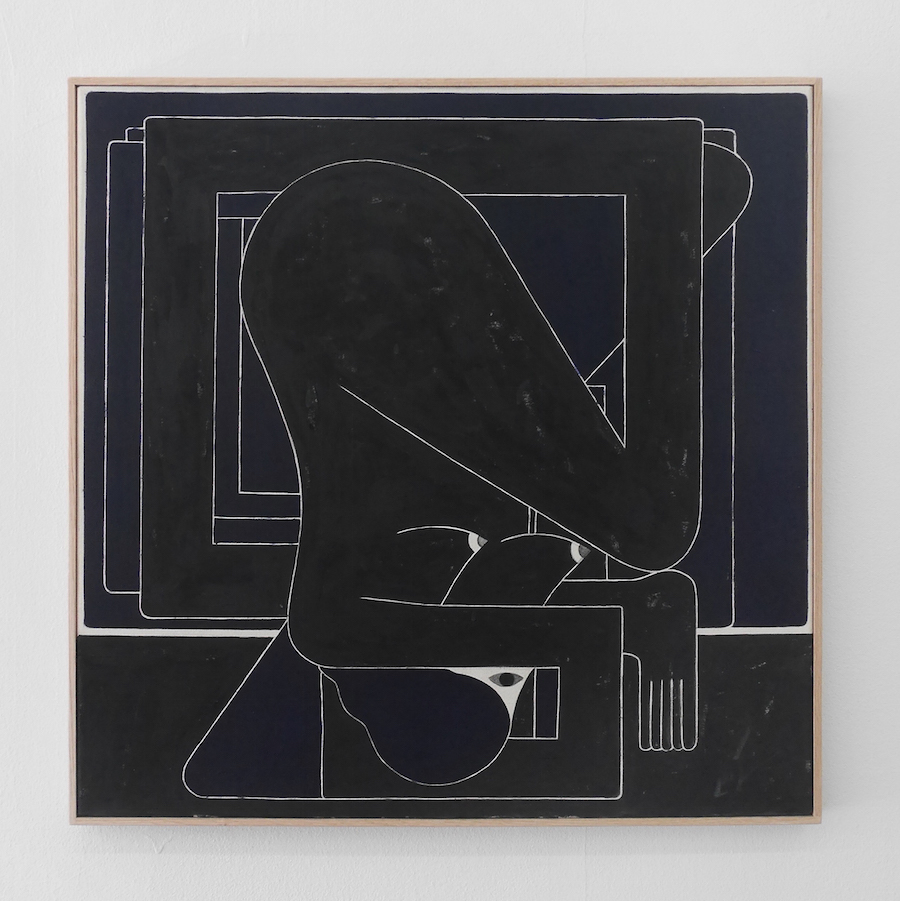 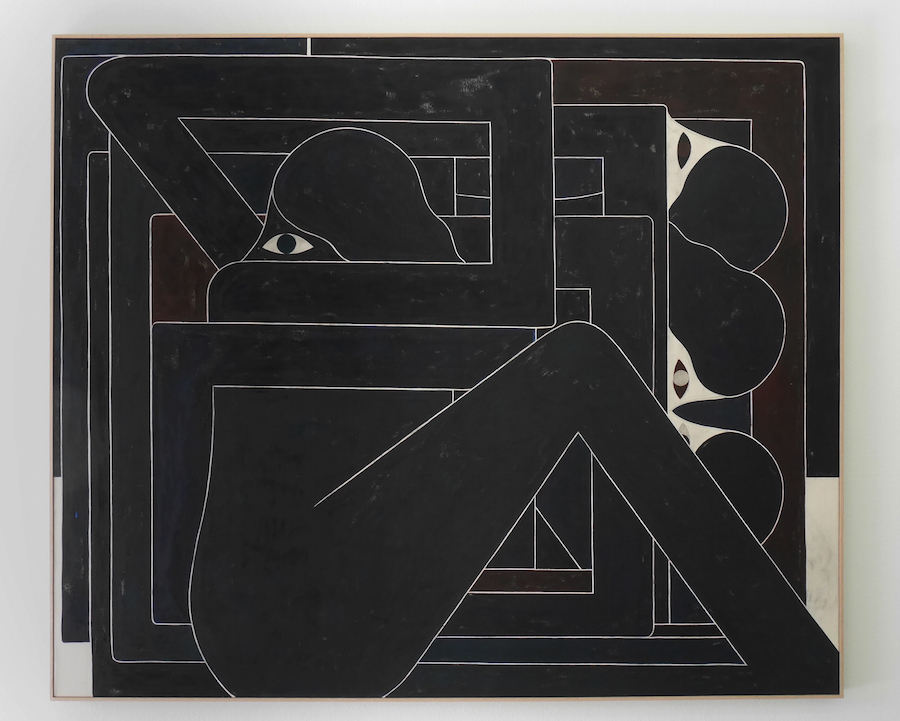 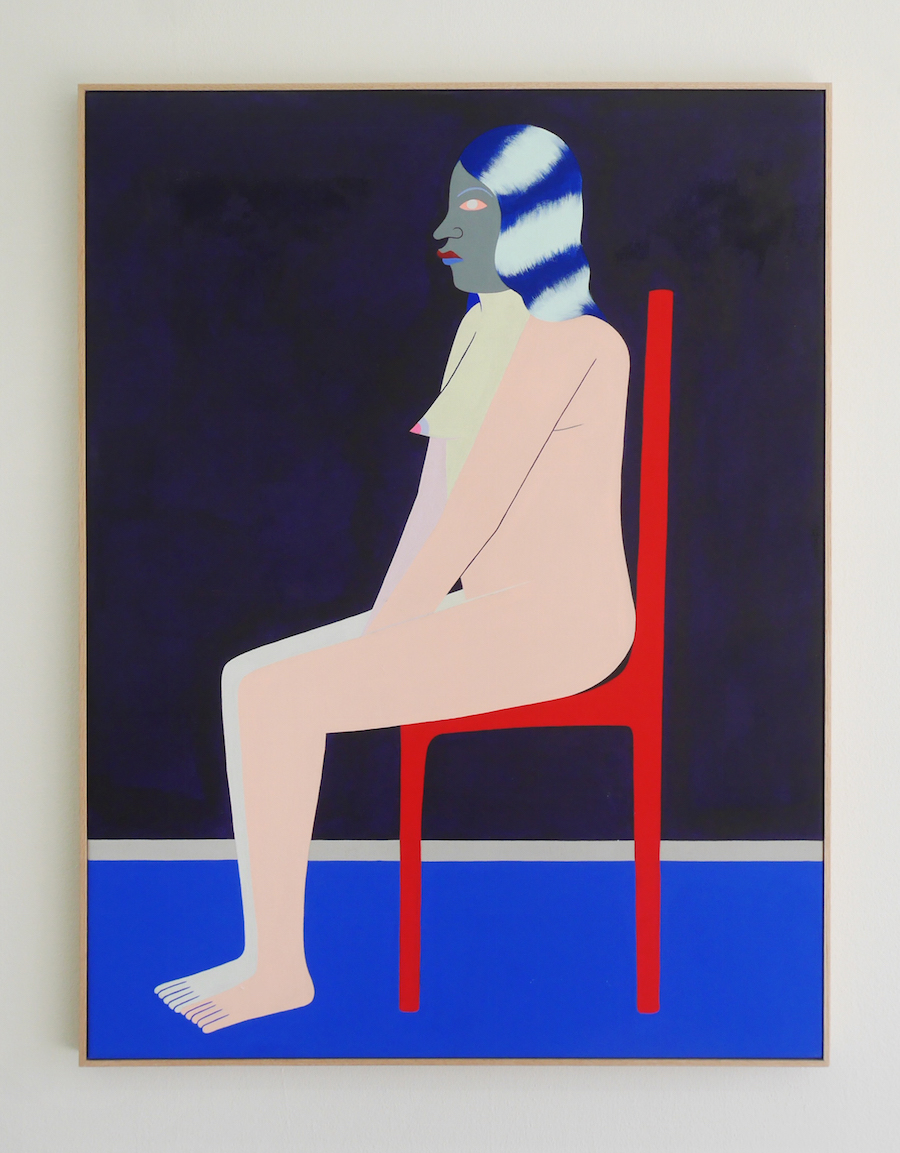 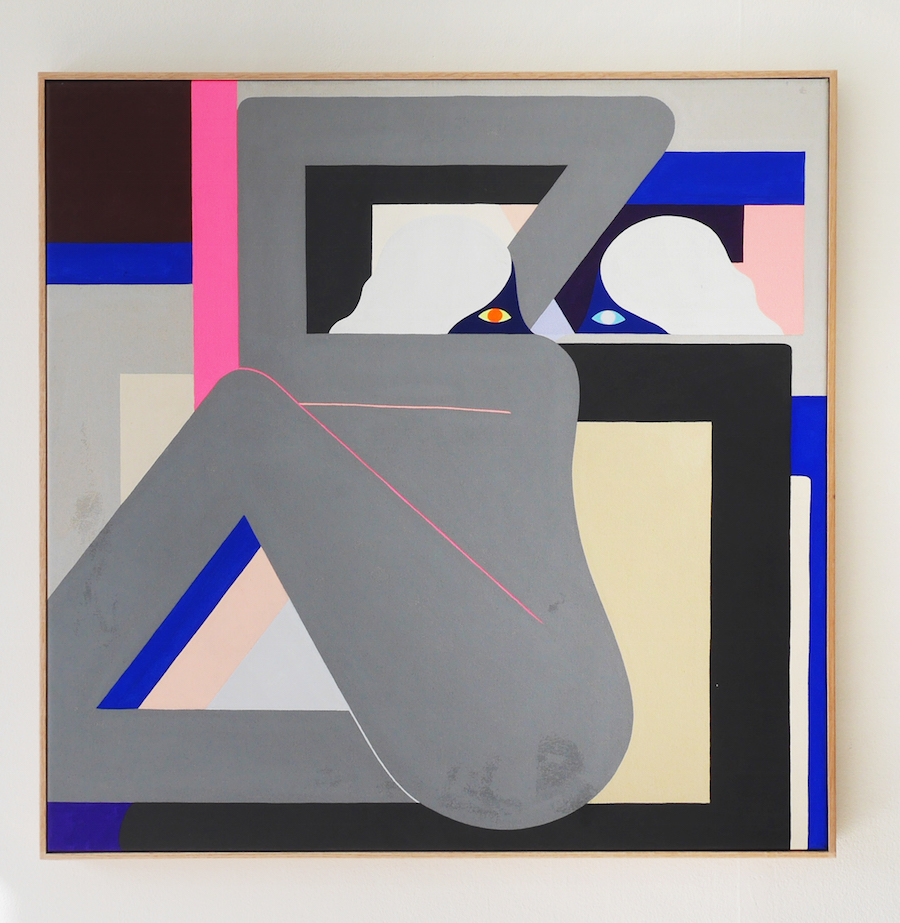 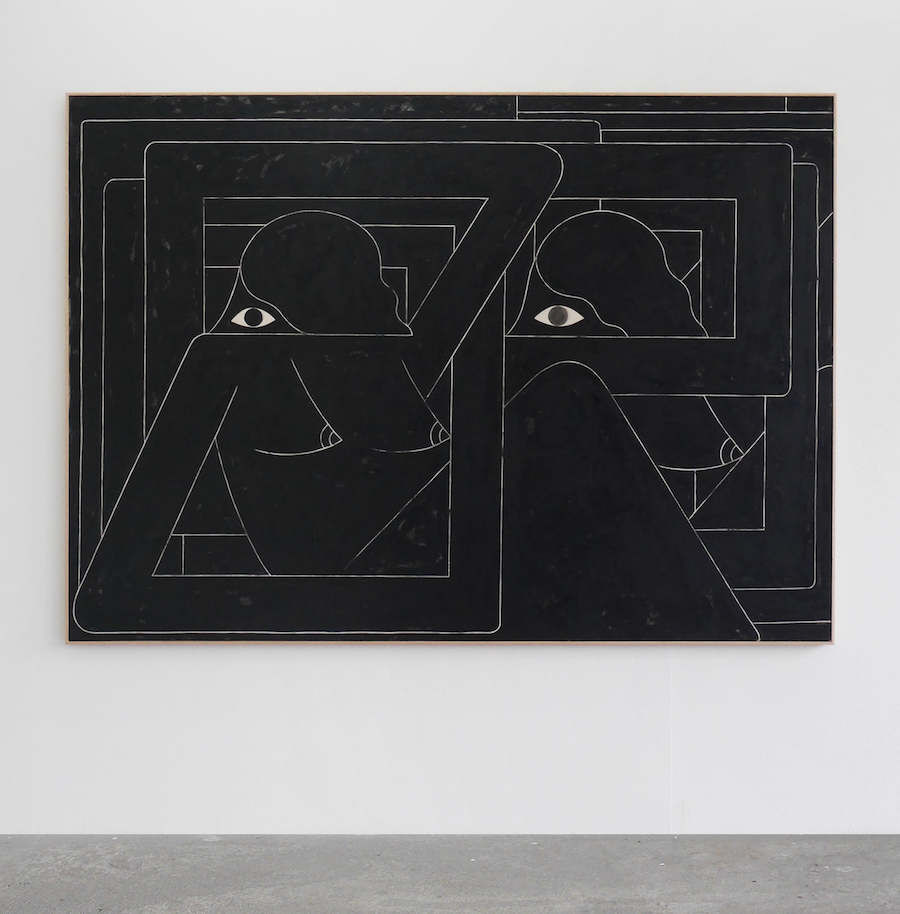 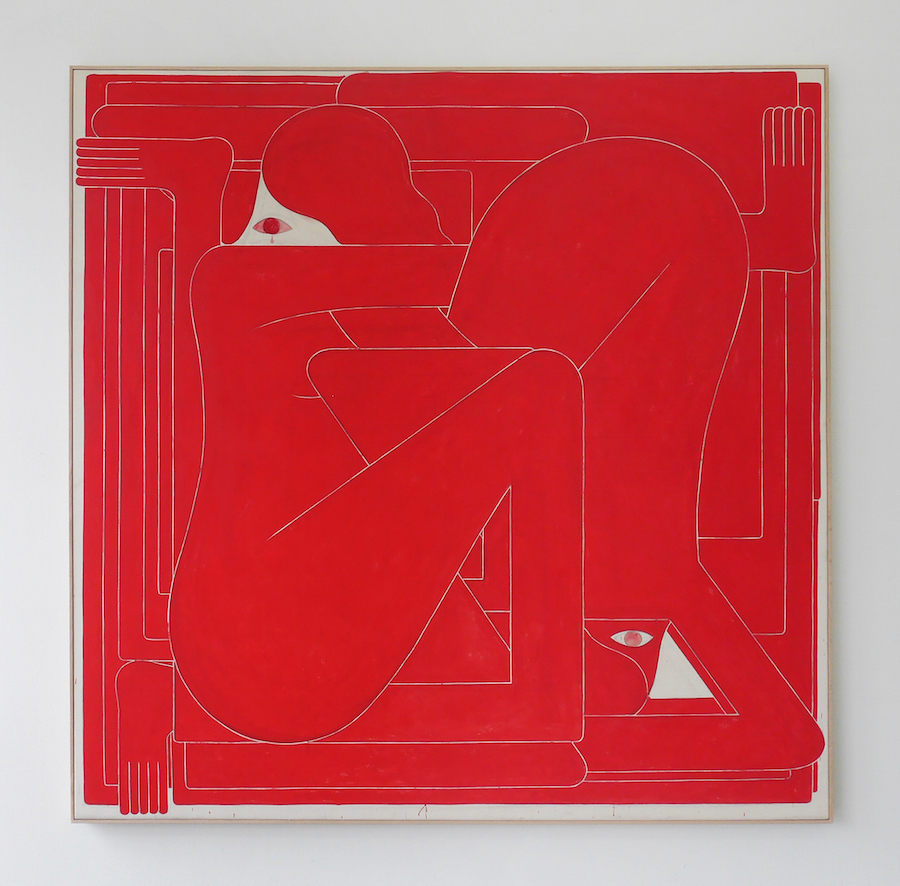 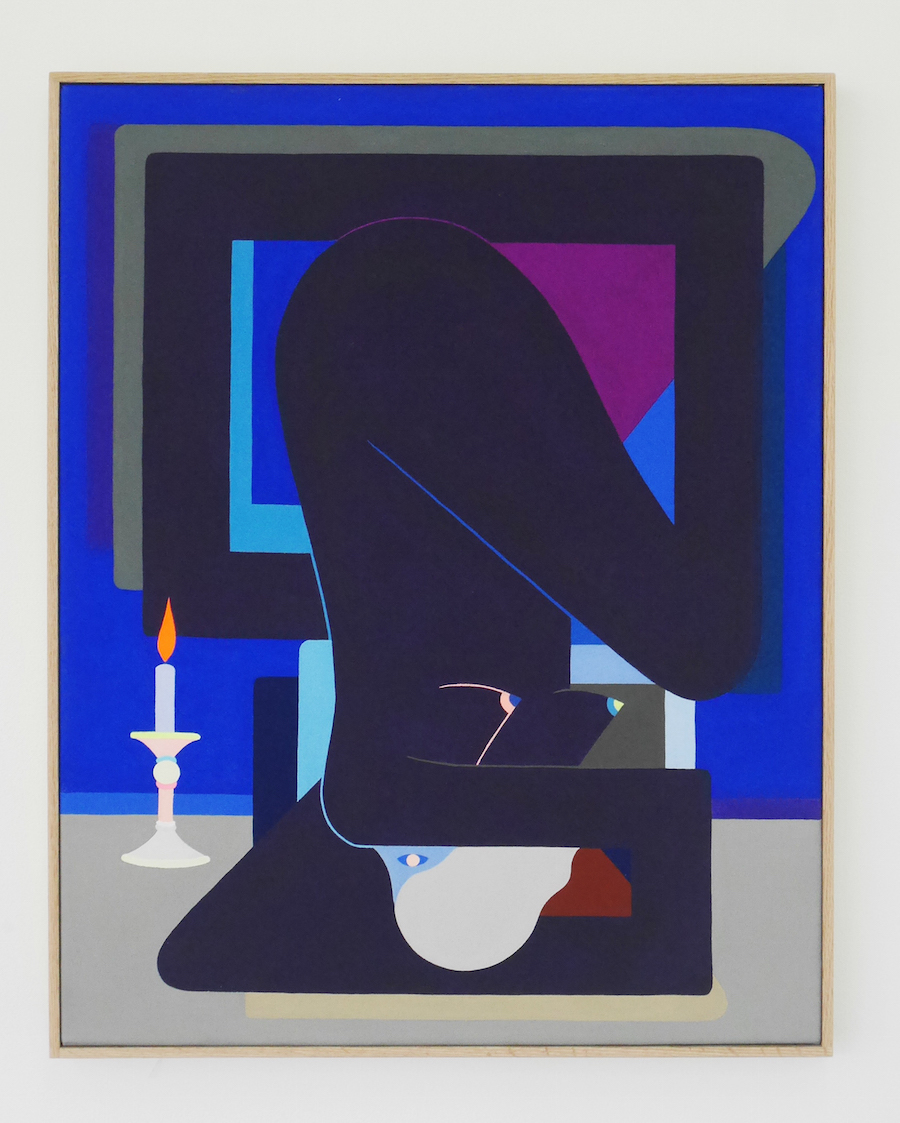 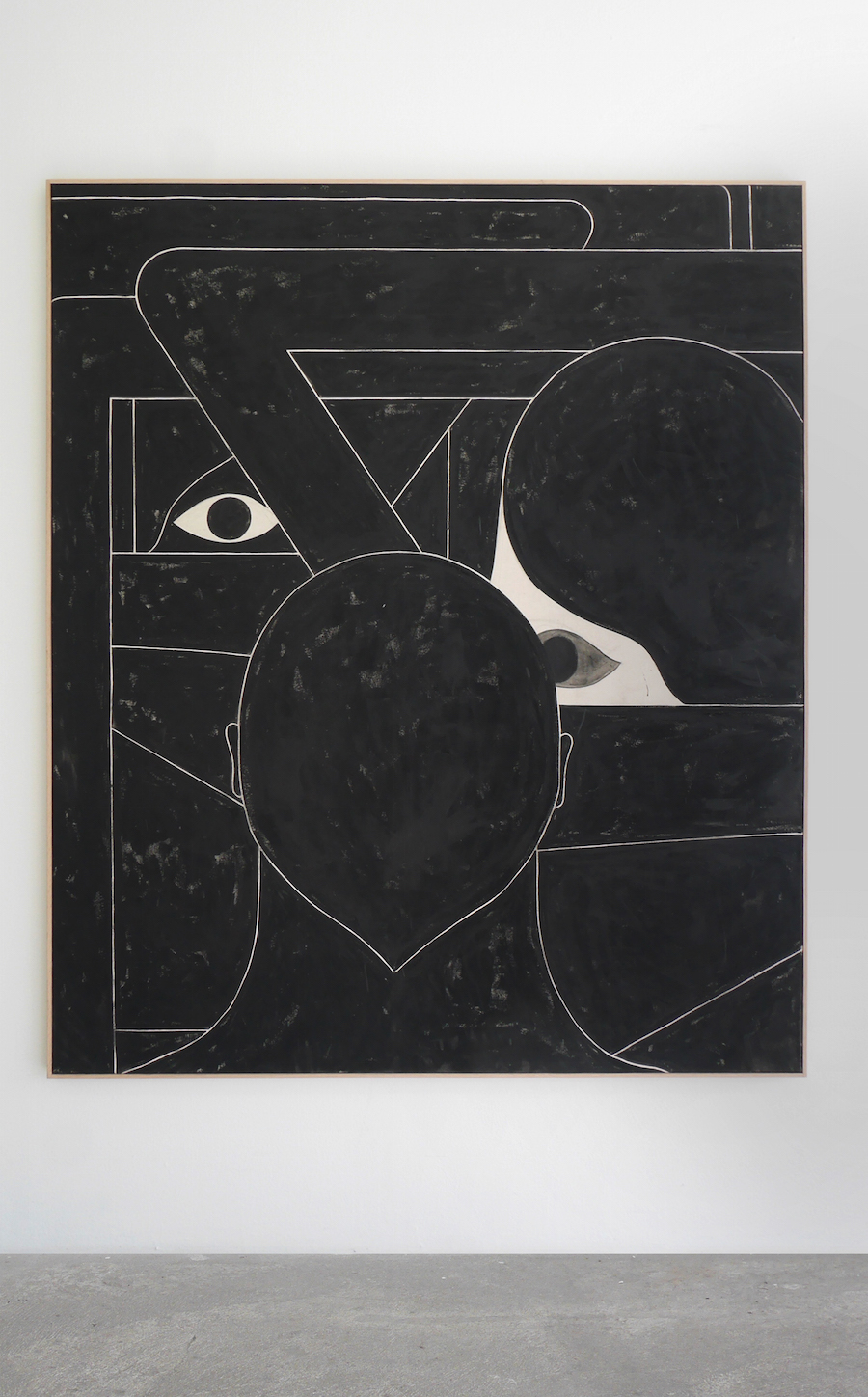 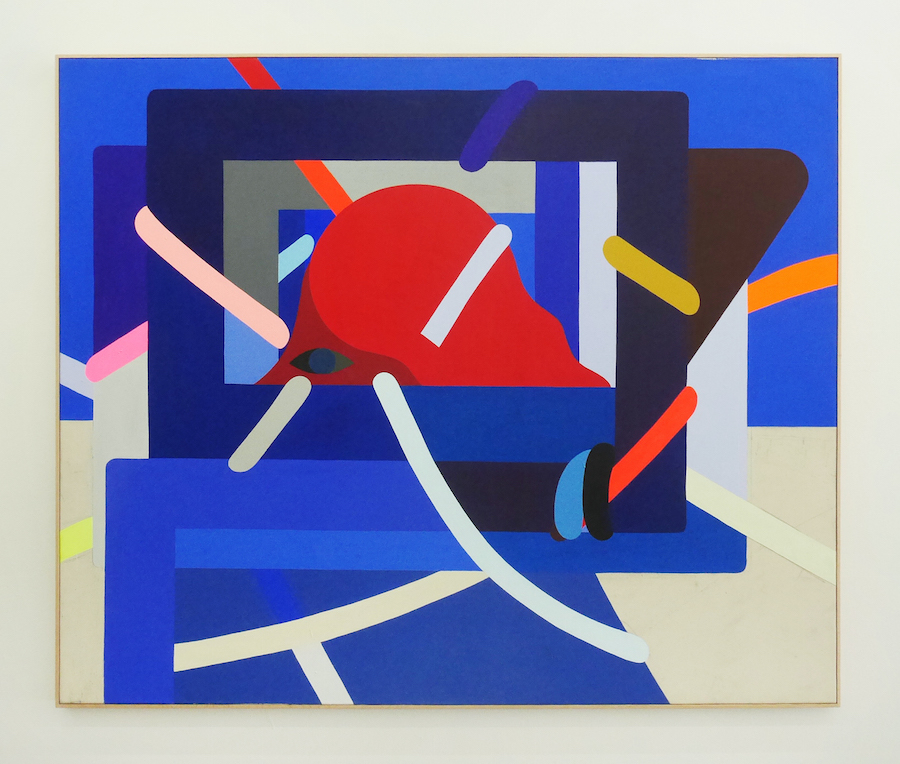 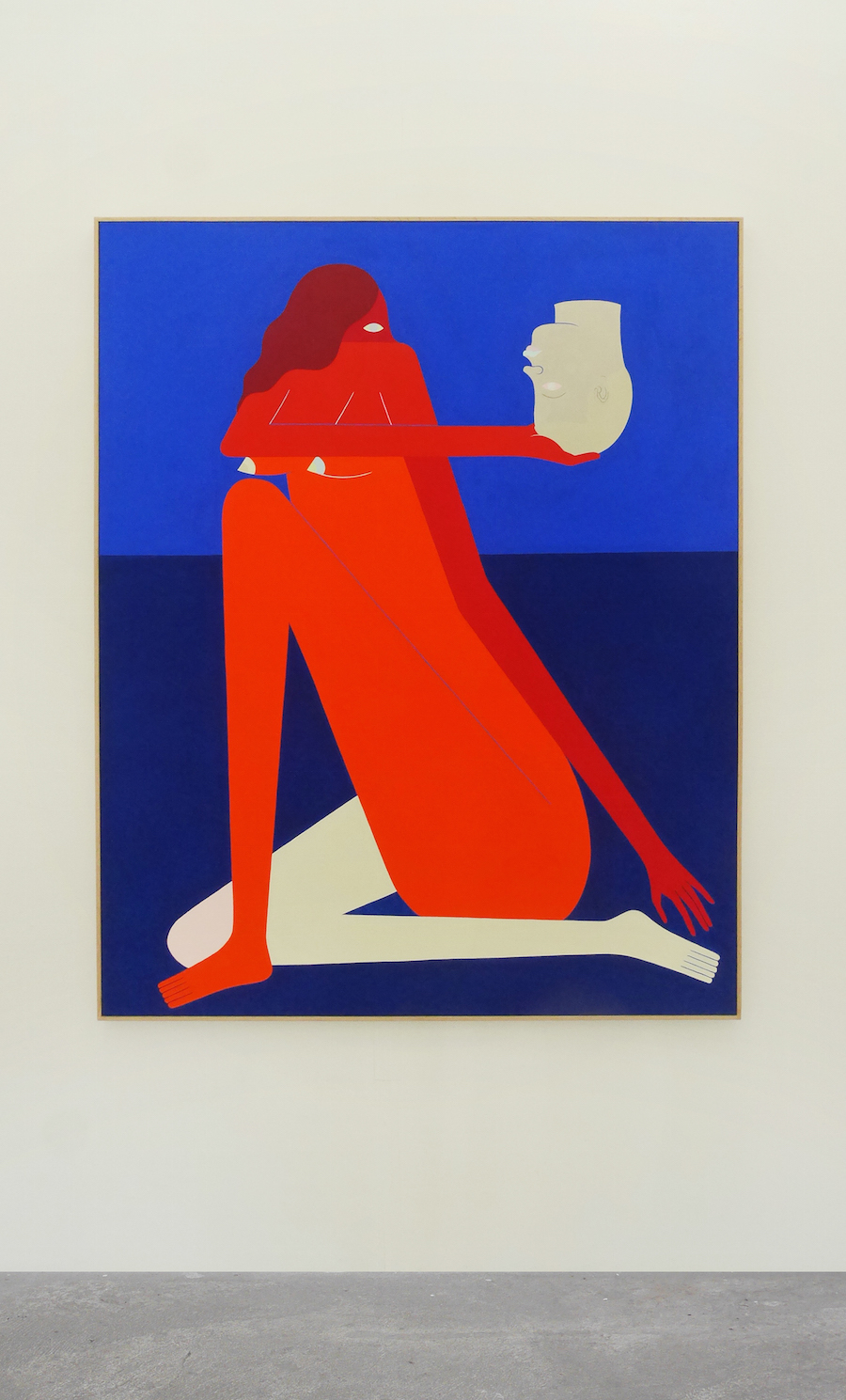 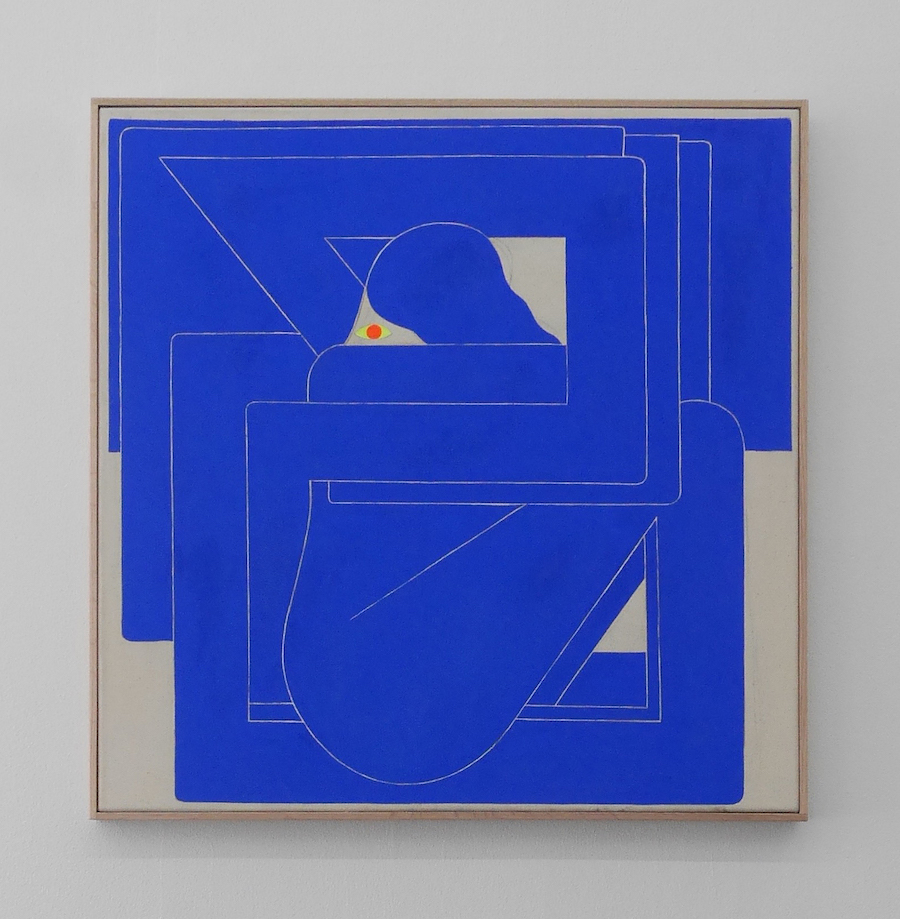 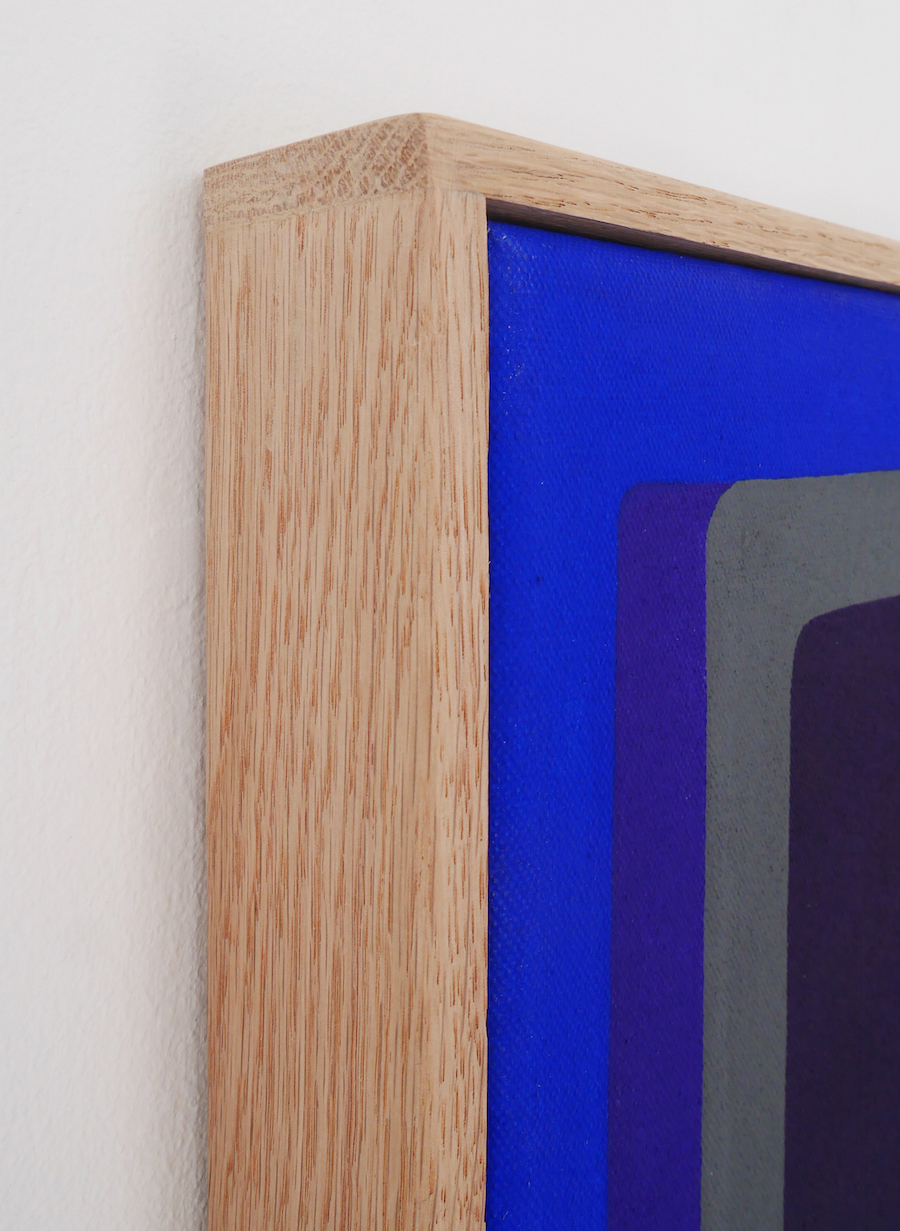 Richard Colman (former cover artist and San Francisco-based) returns to Copenhagen for a stellar solo show at V1 Gallery from April 1—May 13, 2017. The show itself, featuring 13 paintings, is titled Misanthrope, based on Pieter Bruegel the Elder’s infamous painting The Misanthrope from 1568. An inscription at the bottom of the painting reads in Flemish, "Because the world is perfidious / I am going into mourning.”

Richard Colman started working on the exhibition in August 2016 and literally felt America change around him as he was creating the new work. The emotional roller coaster a majority of Americans (and the rest of the world) experienced in the past 7 months is cast in the work. There are only female protagonists in the new body of work. In the later part of the series Colman gradually re-introduces a brighter and more colourful palette; light blue, red, pink and orange appear. In Red Figure, 2017, acrylic on canvas, 122 x 152 cm, the last work completed, a naked female figure in strong red hues, casually seated with a strong poise, holds out her arm with a decapitated male head in the palm of her hand. Her gaze fixed on his. The suggested moral of the work is that with every action comes a reaction. That misanthropy is a natural feeling in times that feel unnatural. That perhaps the future is female.