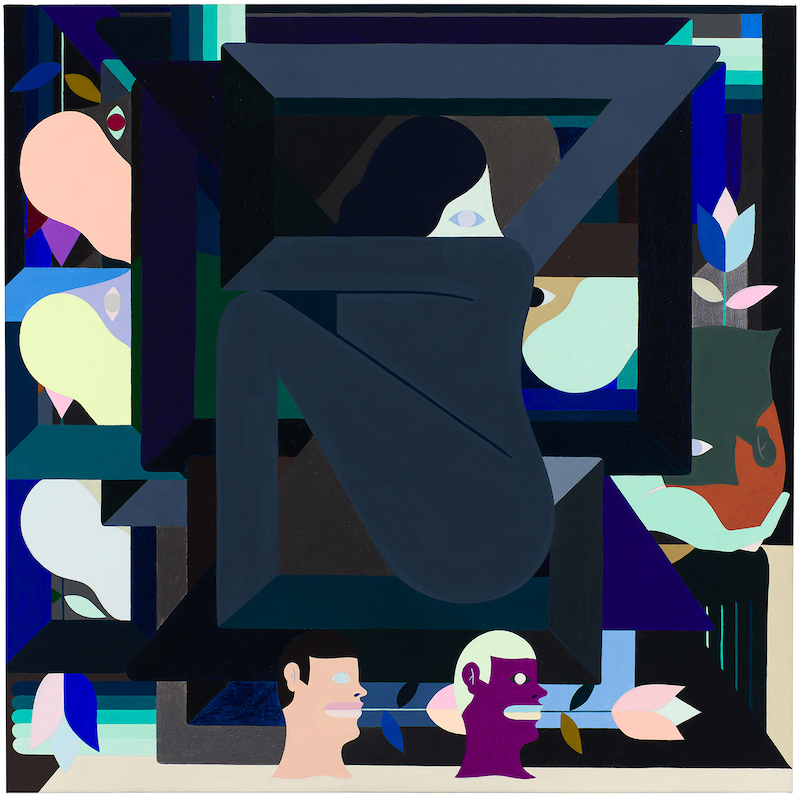 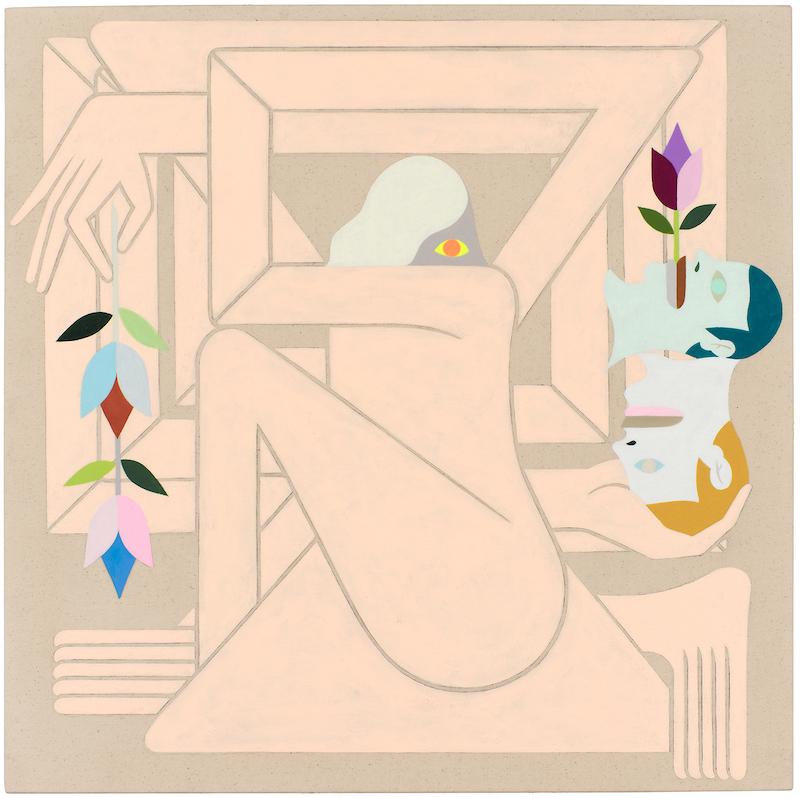 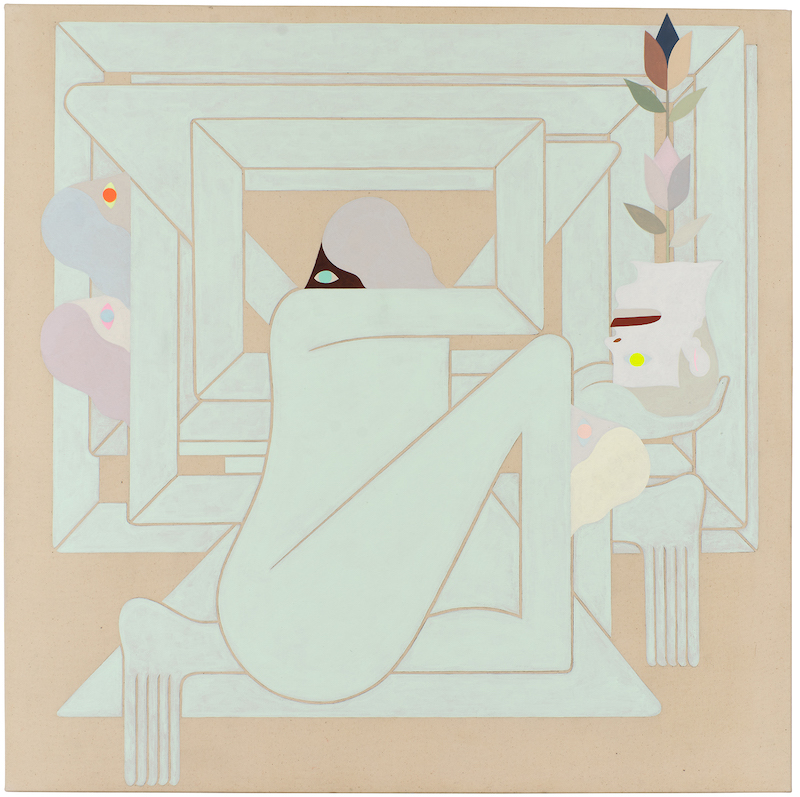 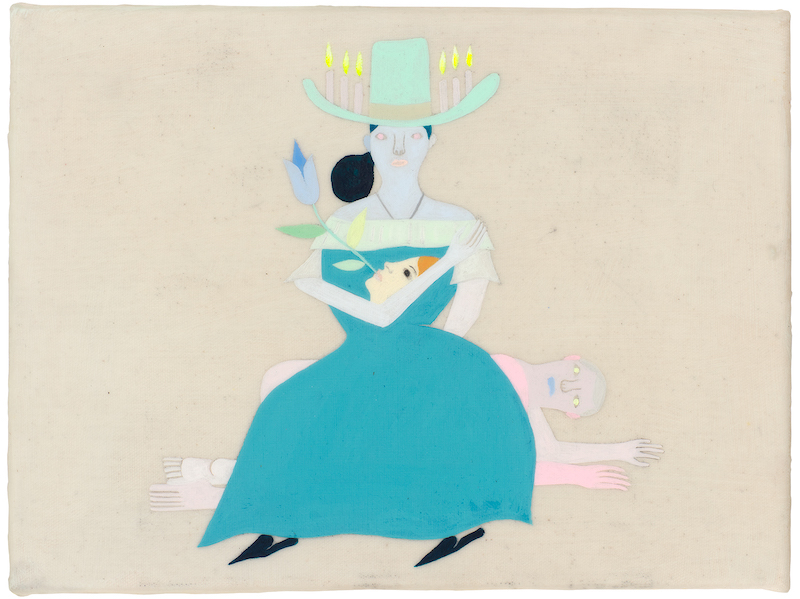 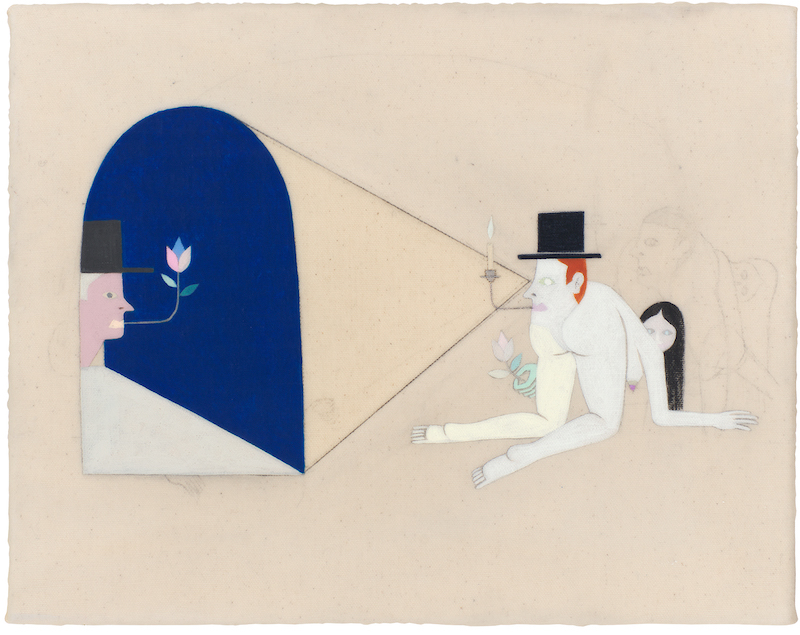 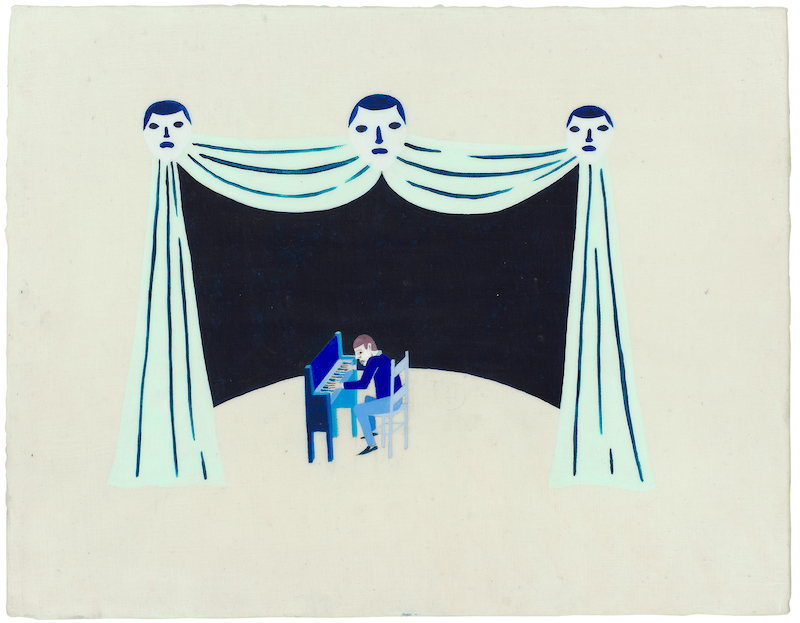 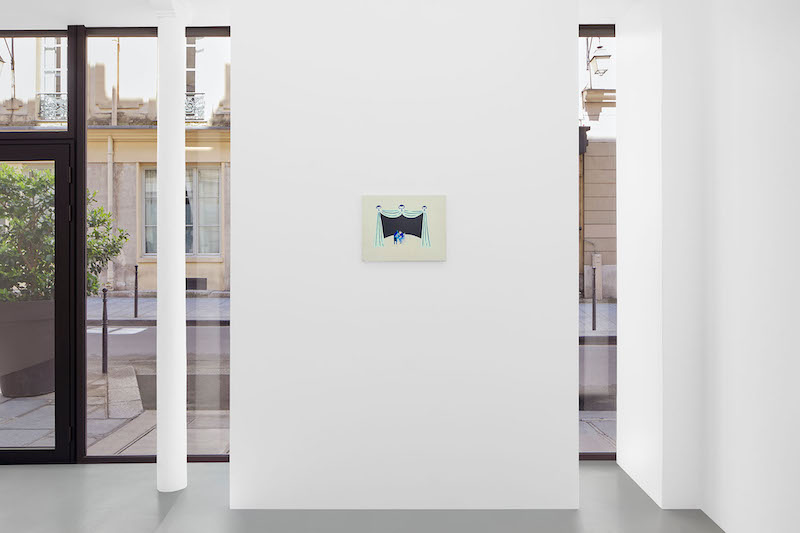 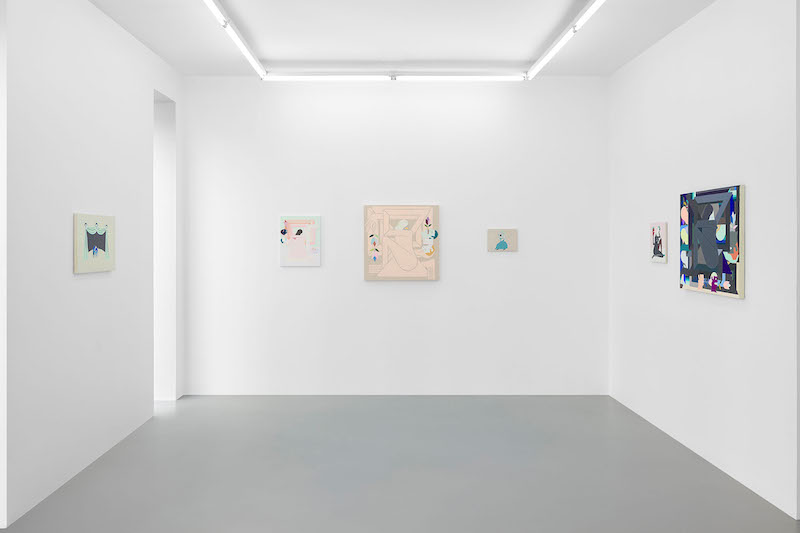 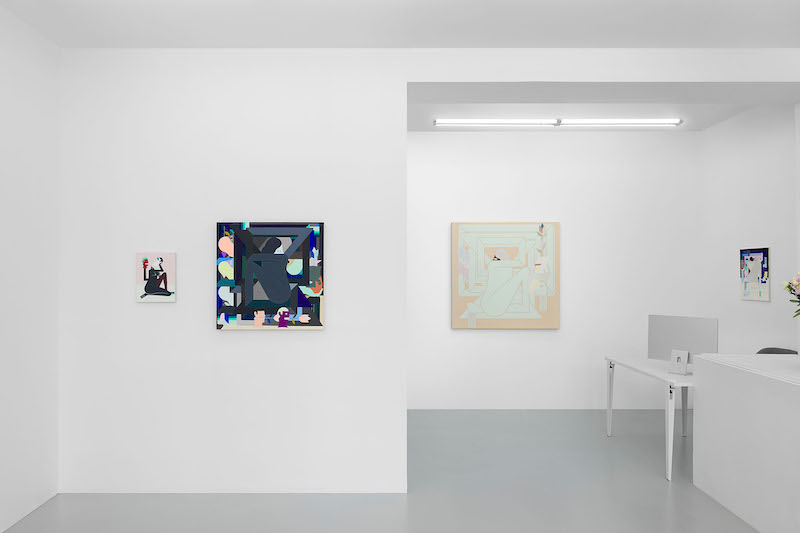 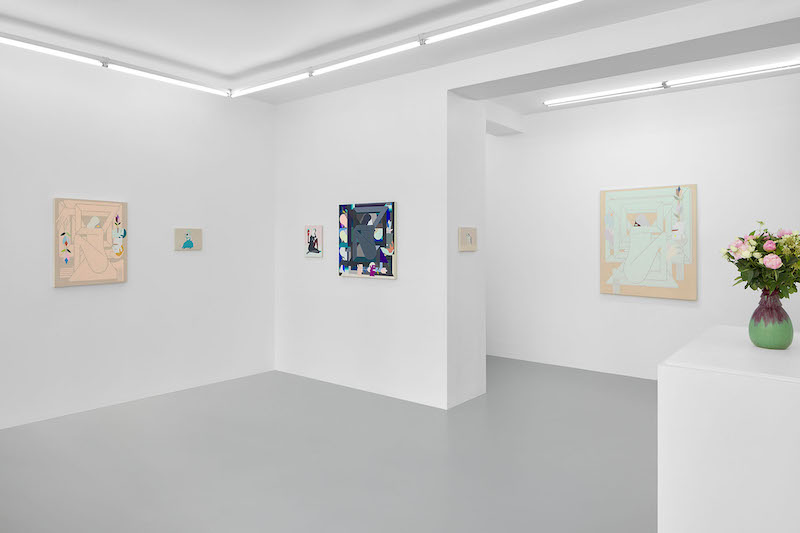 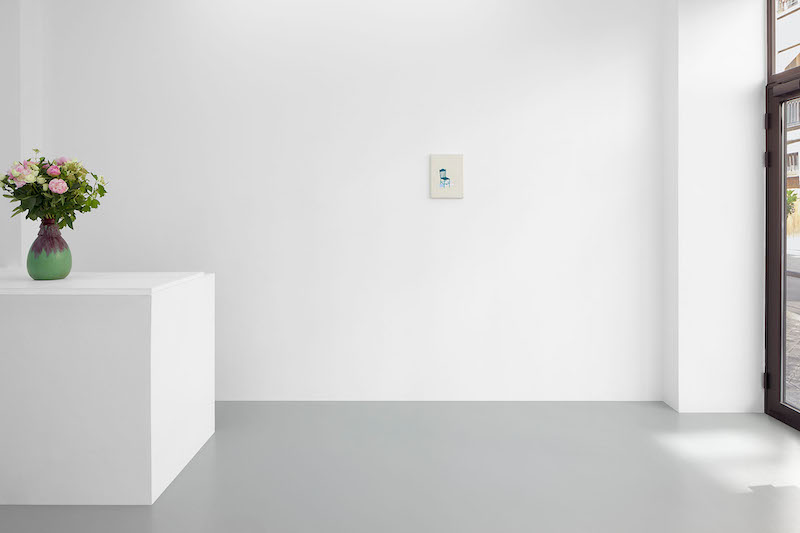 There are many ways to interpret the title of Richard Colman's newest solo show in Paris at Bim Bam Gallery. There is always a fascination with California being on the edge, the gateway to the end, a state that was so newly founded and yet so highly populated. There is a madness and bliss to it all. The Last California Paintings simply could mean Colman's last work he made in his San Francisco before heading to his east coast base. Or maybe its a symbol of California as a place on the verge, in transformation, perhaps losing and gaining a new identity which it seems to constantly be in flux.

"The works aren’t so much about leaving something behind as they are about the things that remain within us and have always been there," Colman says. "Buried in the ground there are salt deposits, within them there is water, and in that water there is life, bacteria, making up these minuscule ecosystems. They have been there for hundreds of thousands of years. Living unseen. That is fascinating to me, in the hard facts of it, but also as an idea: the thought of these things within us, that remain, seemingly forgotten under the surface, all the while being an important part of who we are.”

Colman, over the two decades we have known him, has transformed himself as a painter in nearly every show while keeping a thread that is knowingly him. In The Last California Paintings, he looks all over his career and creates new conversations with himself and the works, where elements seems to blend and bleed from all his different series and approaches. It gives the sense of his most arranged and cohesive show, a look inside that creates something entirely new. —Evan Pricco