The Incredible Detail of Ben Johnson 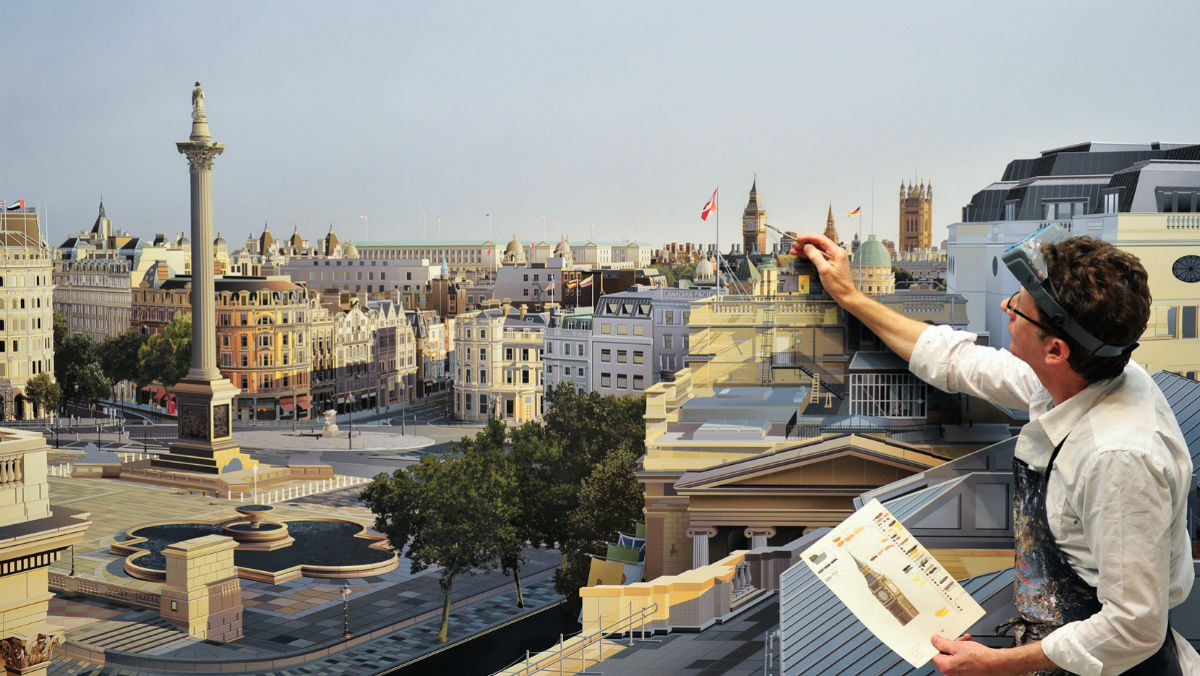 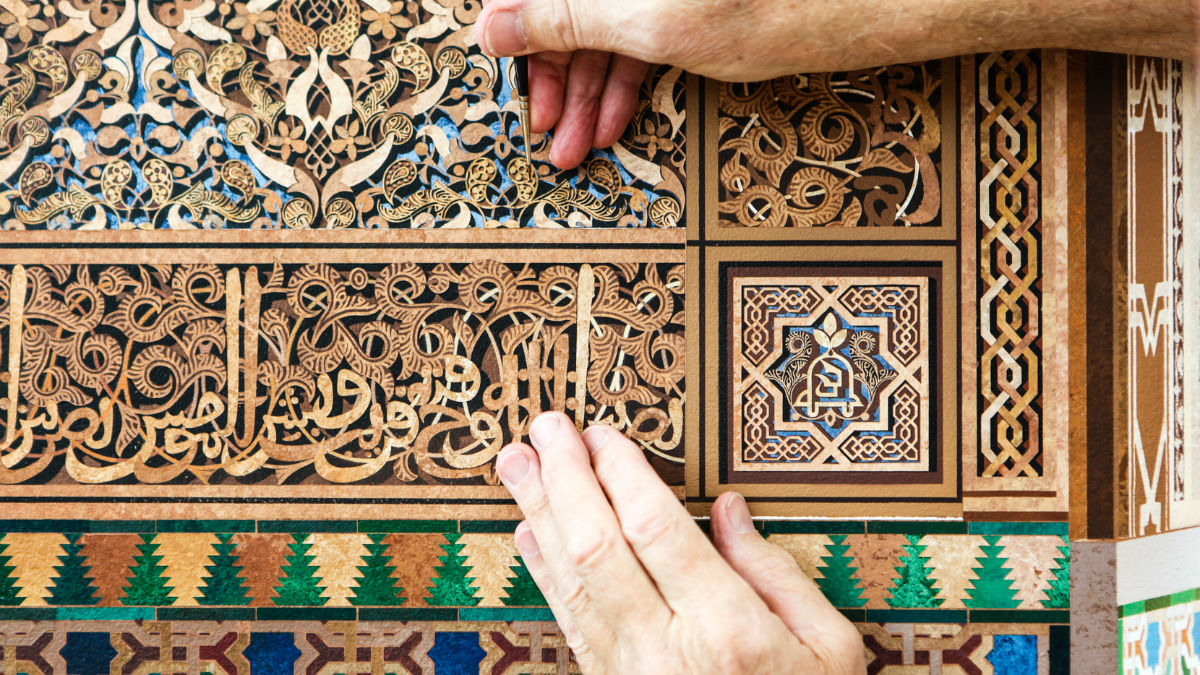 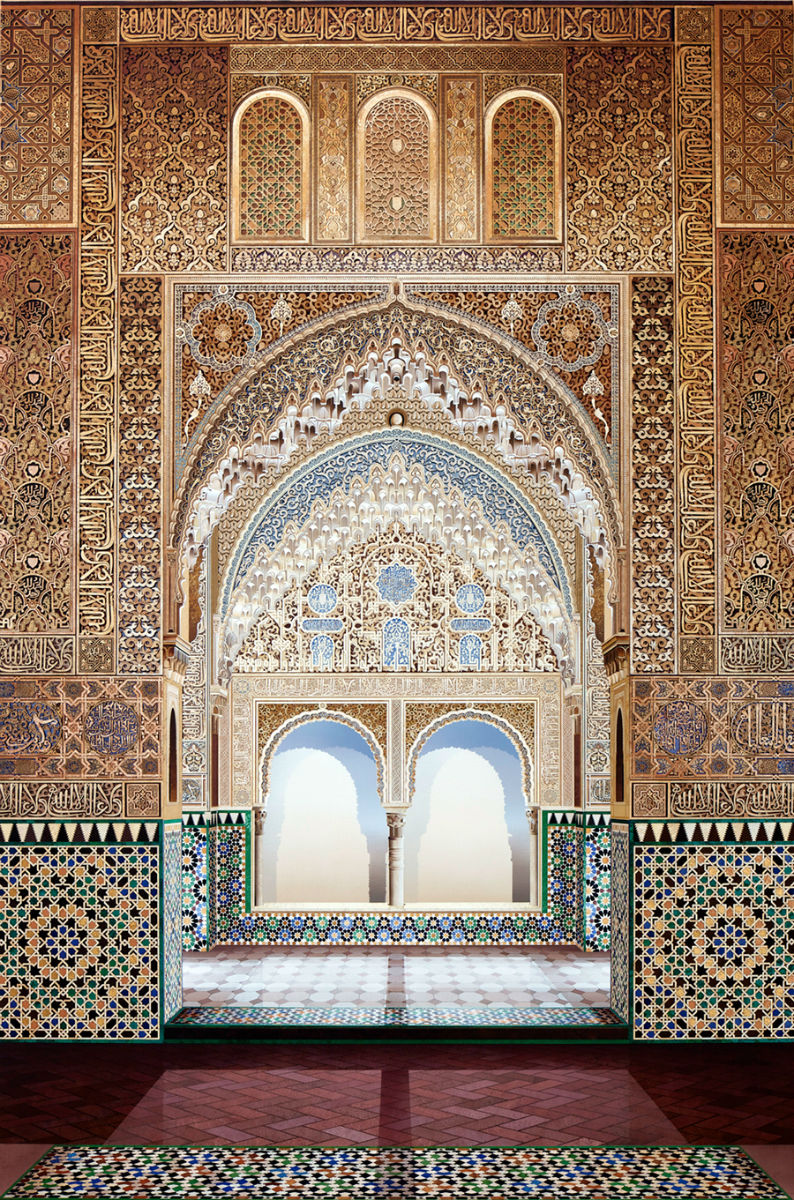 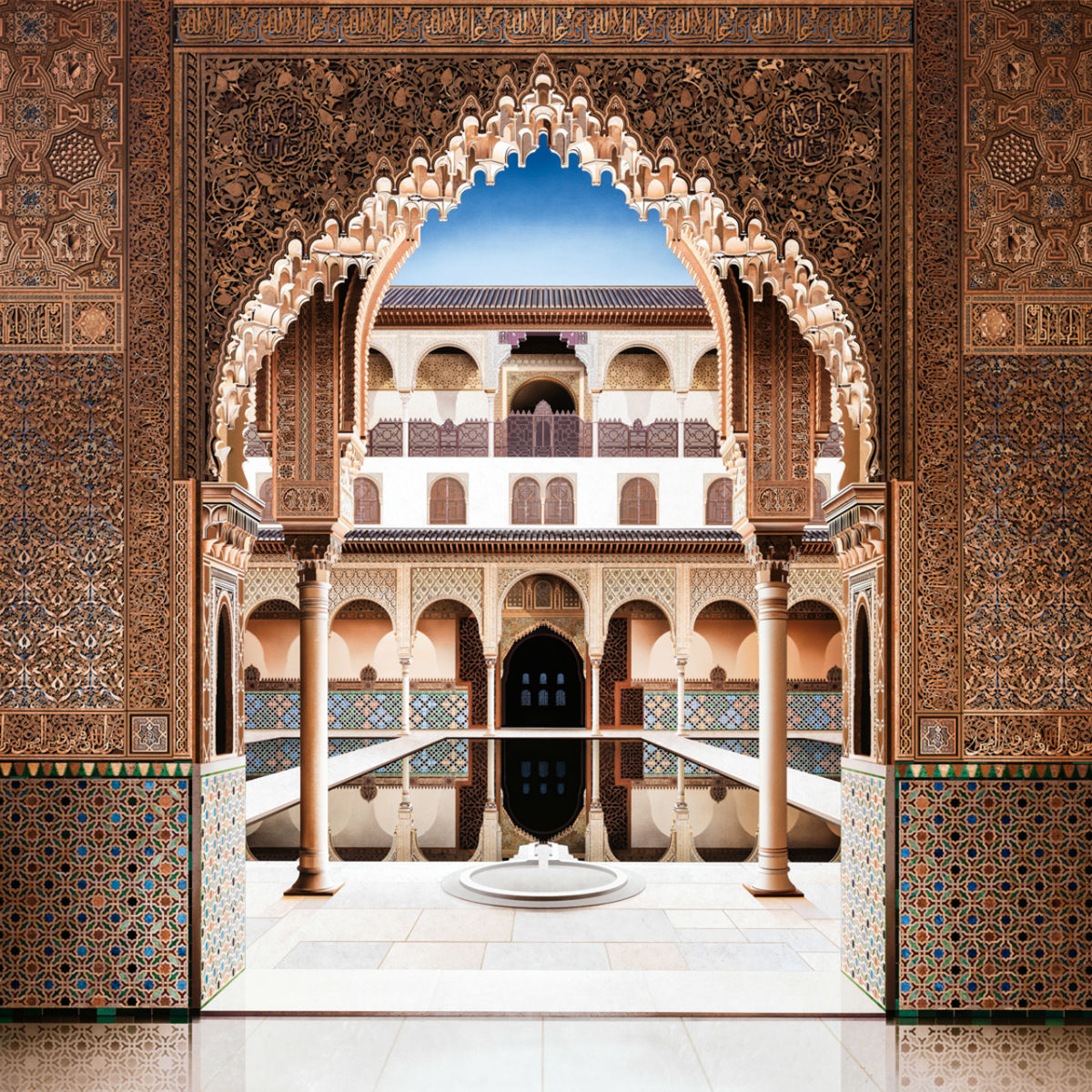 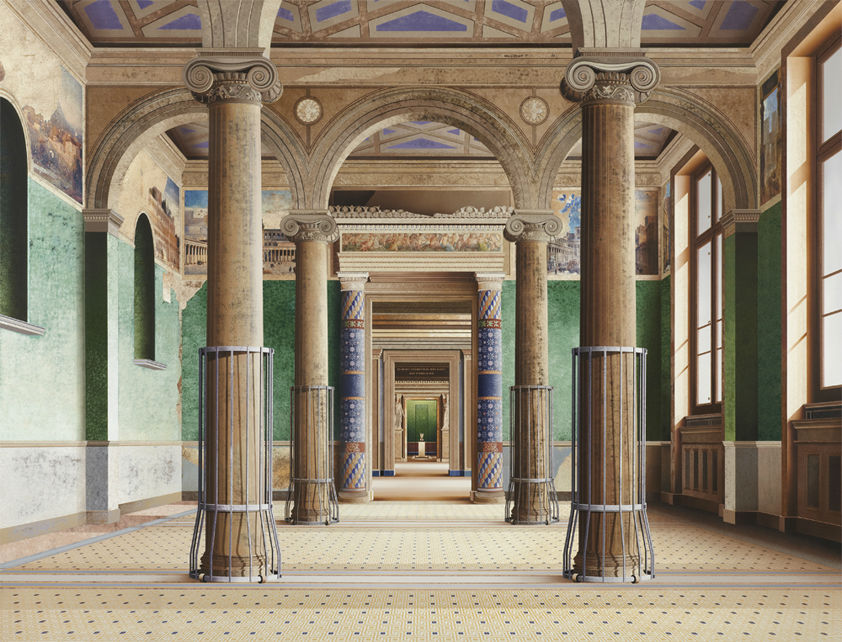 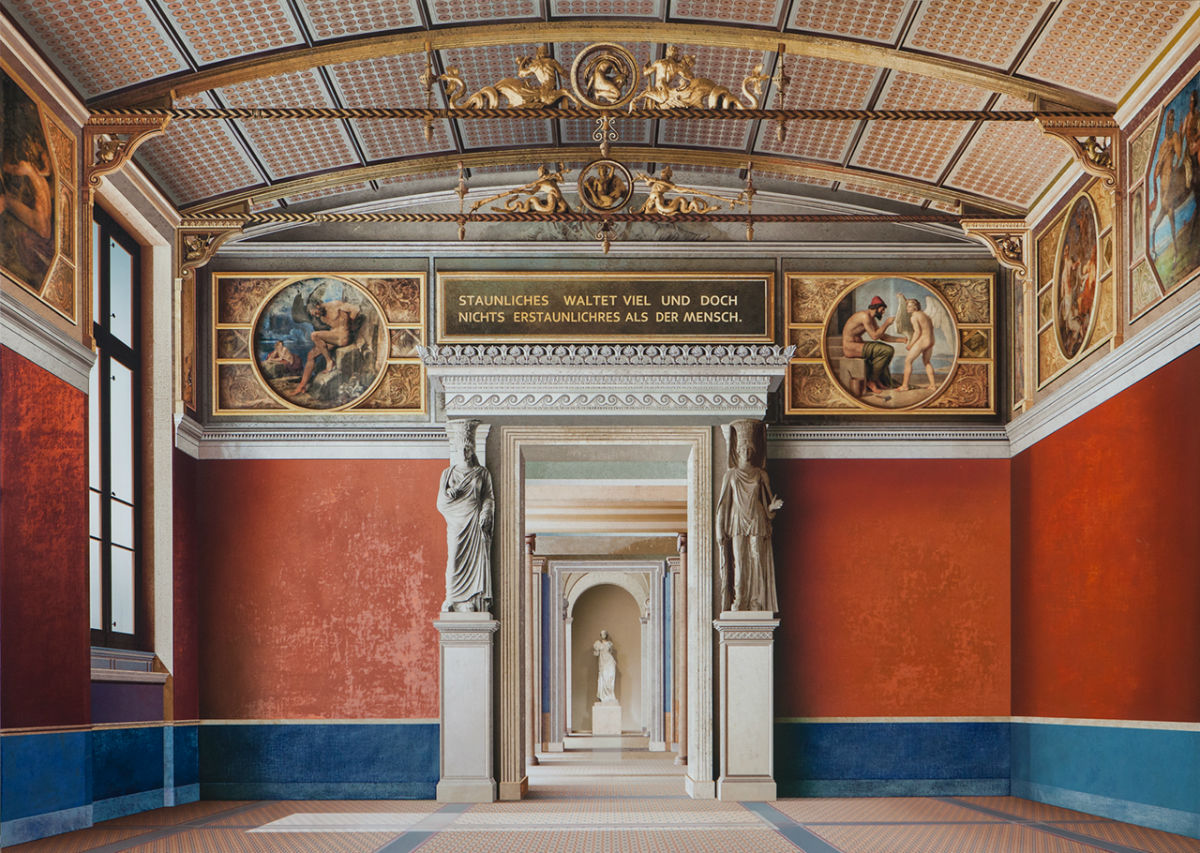 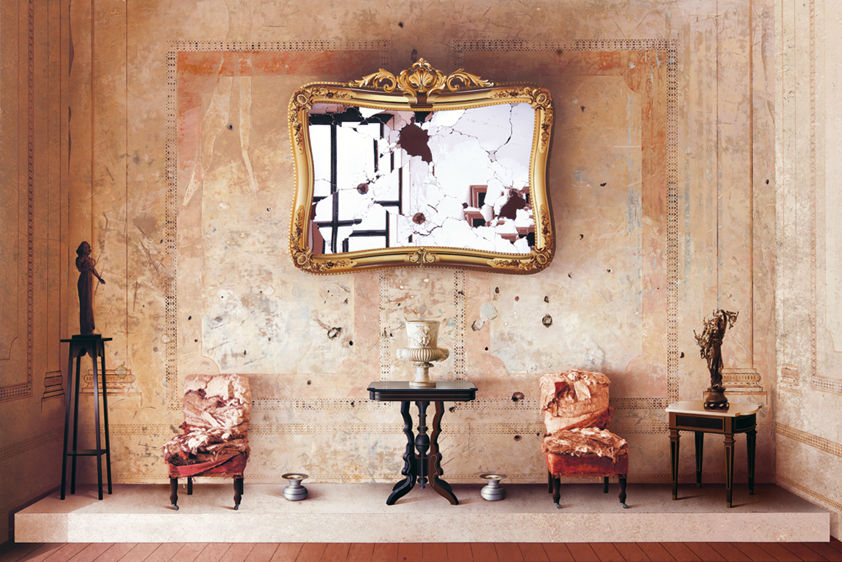 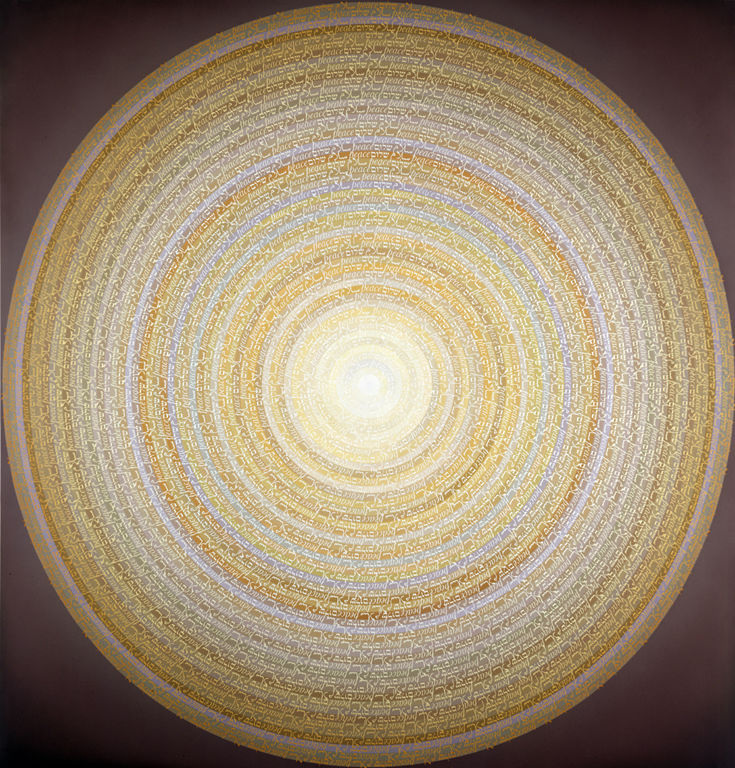 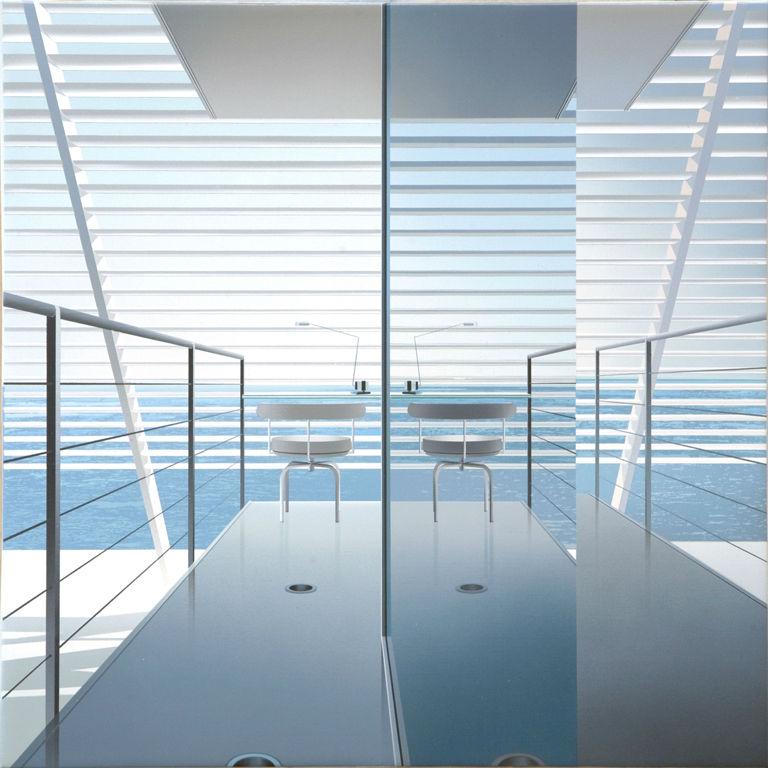 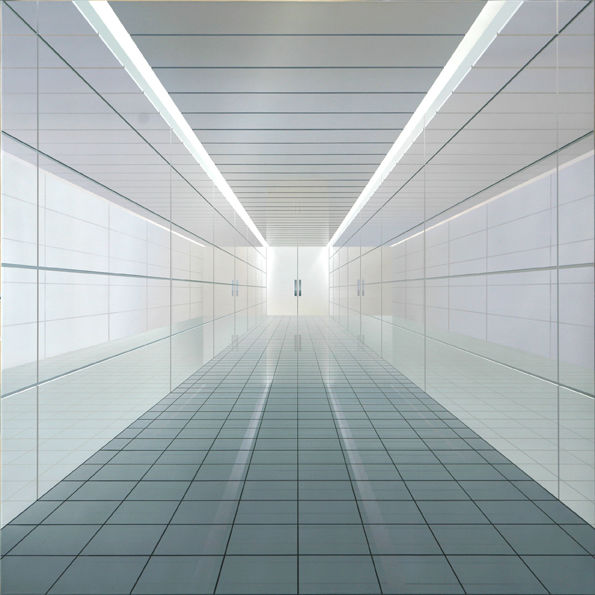 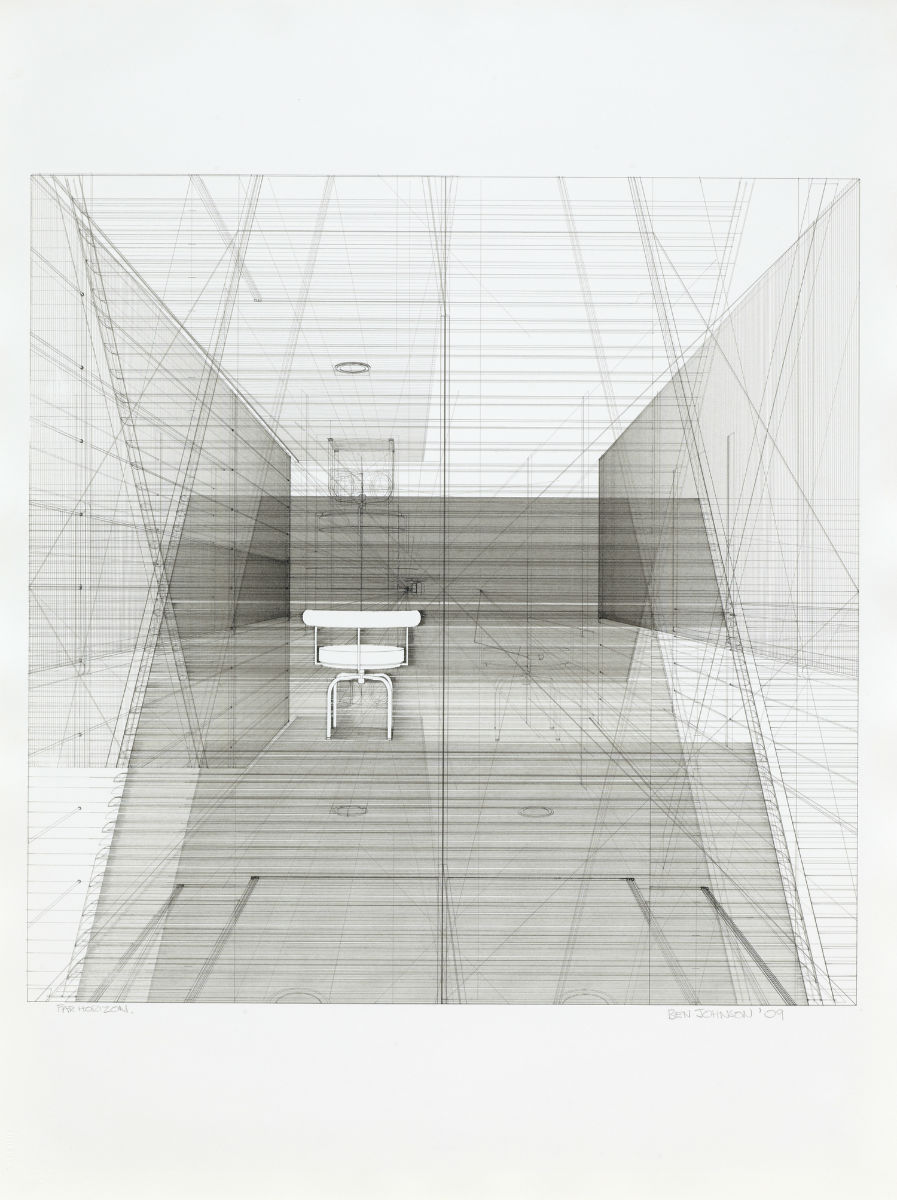 Artist Ben Johnson doesn't rush anything. It's difficult to put the time he devotes to his paintings in perspective with your own life. He has spent the equivalent of 17 years on one painting. He has painted every single building on the Liverpool skyline and all 30,000 tiles of the Dome of the Rock (each with 7 layers of paint!).

Johnson is best known for his paintings based on architectural spaces (some almost forensically accurate, others heavily manipulated) and his large-scale, intricately detailed cityscape paintings, which include panoramas of Hong Kong, Zürich, Jerusalem, Liverpool and, most recently, his view of London which was completed as part of a residency at the National Gallery, London, in 2010.

via yatzer and bbc