As we ready for the opening of ME: An Exhibition of Contemporary Self-Portraiture, an exhibit we're co-presenting with Sugarlift at High Line Nine in NYC from January 16, 2020, to January 30, 2020, we look forward to another NYC show that launches the night before. On January 15th, Almine Rech opens their NYC space to Vaughn Spann's The Heat Lets us Know We're Alive, as he continues a successful series of solo presentations seen in LA, Tokyo, and Miami. 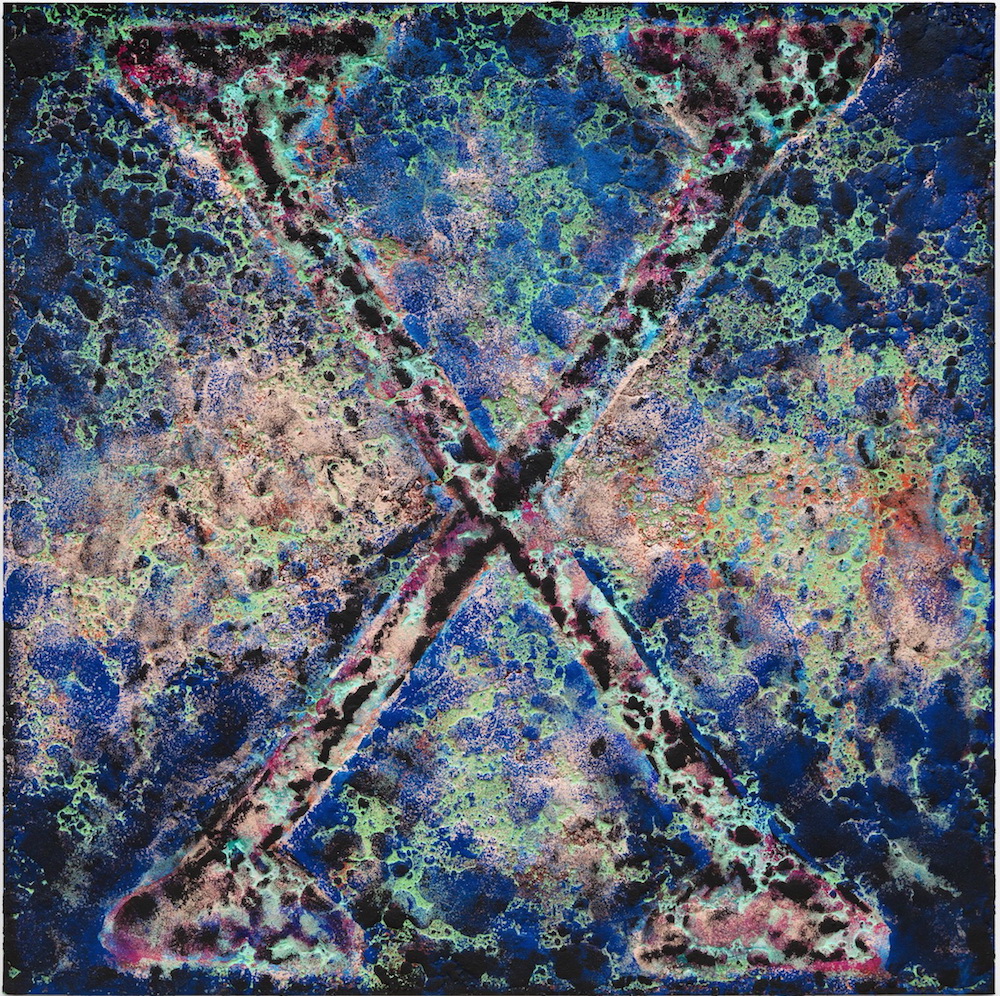 His new project features an interchange of painting styles the artist has traversed. "My practice is a bit conceptual, and it oscillates between figuration and abstraction because I'm interested in these stylistic separations and distinct breaks," Spann told Juxtapoz in his interview for our Spring 2019 issue.

Following intuition and experience, Spann delves into artmaking that explores the variety of ventures he experiences as a friend, father, husband and citizen of the world. With this impetus, he creates figurative work as a commentary on day-to-day life and personal encounters, as well as conceptual work with a focus on materials and technique. His abstract work typically features an X mark, seemingly buried inside burnt or frozen textures and surfaces, questioning the symbol's impact and meaning. Whether referencing the graphics of a once-popular sci-fi series or the influential American Muslim minister and social-rights activist, Malcolm X, Spann's conceptual works invites close inspection of the layers of nuance. 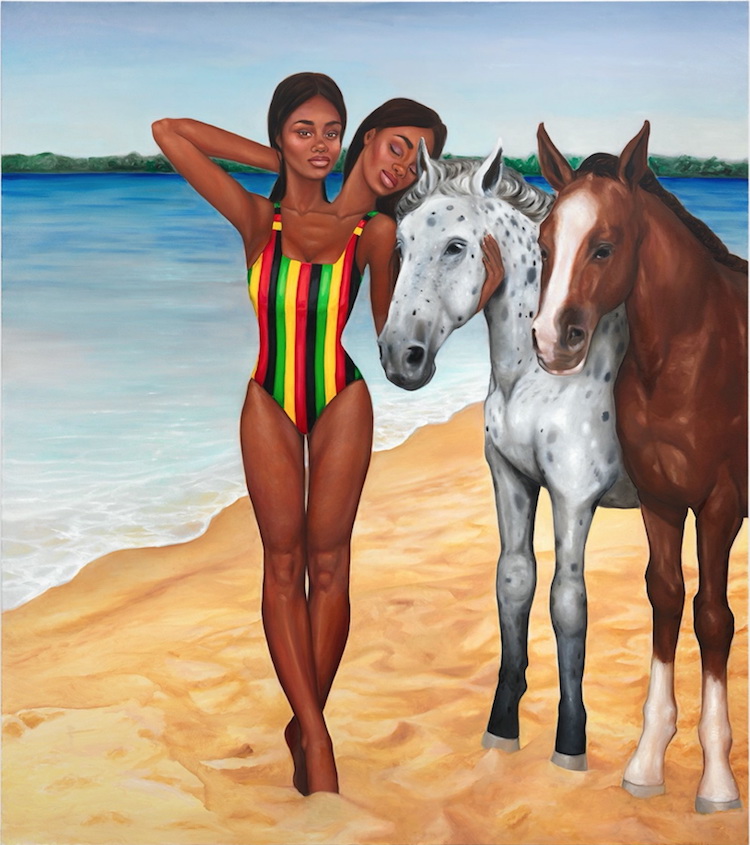 The Heat Lets us Know We're Alive, to some extent, explores the theory of language journalist Mark Rappolt described as "a social construction, (which) changes according to who you are, with whom you are conversing and according to all the experiences they have accumulated, changes through history, changes with geography, and changes according to context." This is underscored in the Symbiotic paintings, works the artist began in his first year at Yale. Originating with the idea of bestoying more awareness to his work by adding a second head, these images are profound and offer strata of interpretation, much like the language itself. Addressing social, economic, political and historical issues through a subtle use of symbols, gestures and color choice, Vaughn tip toes into conversations that otherwise might feel assertive, biased or even creepy. –Sasha Bogojev