The Continuing Intrigue of Emily Mae Smith: The Sphinx or The Caress 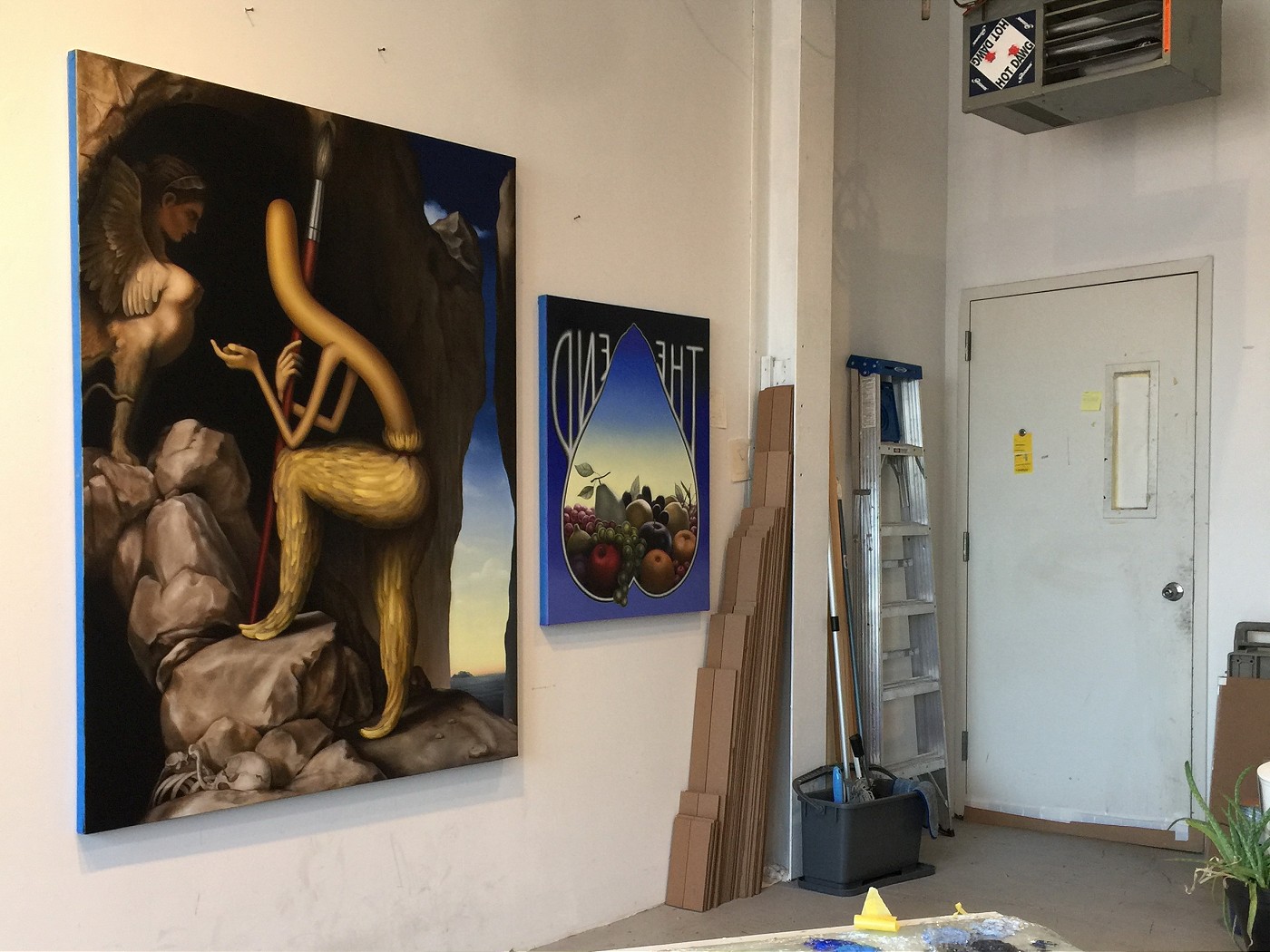 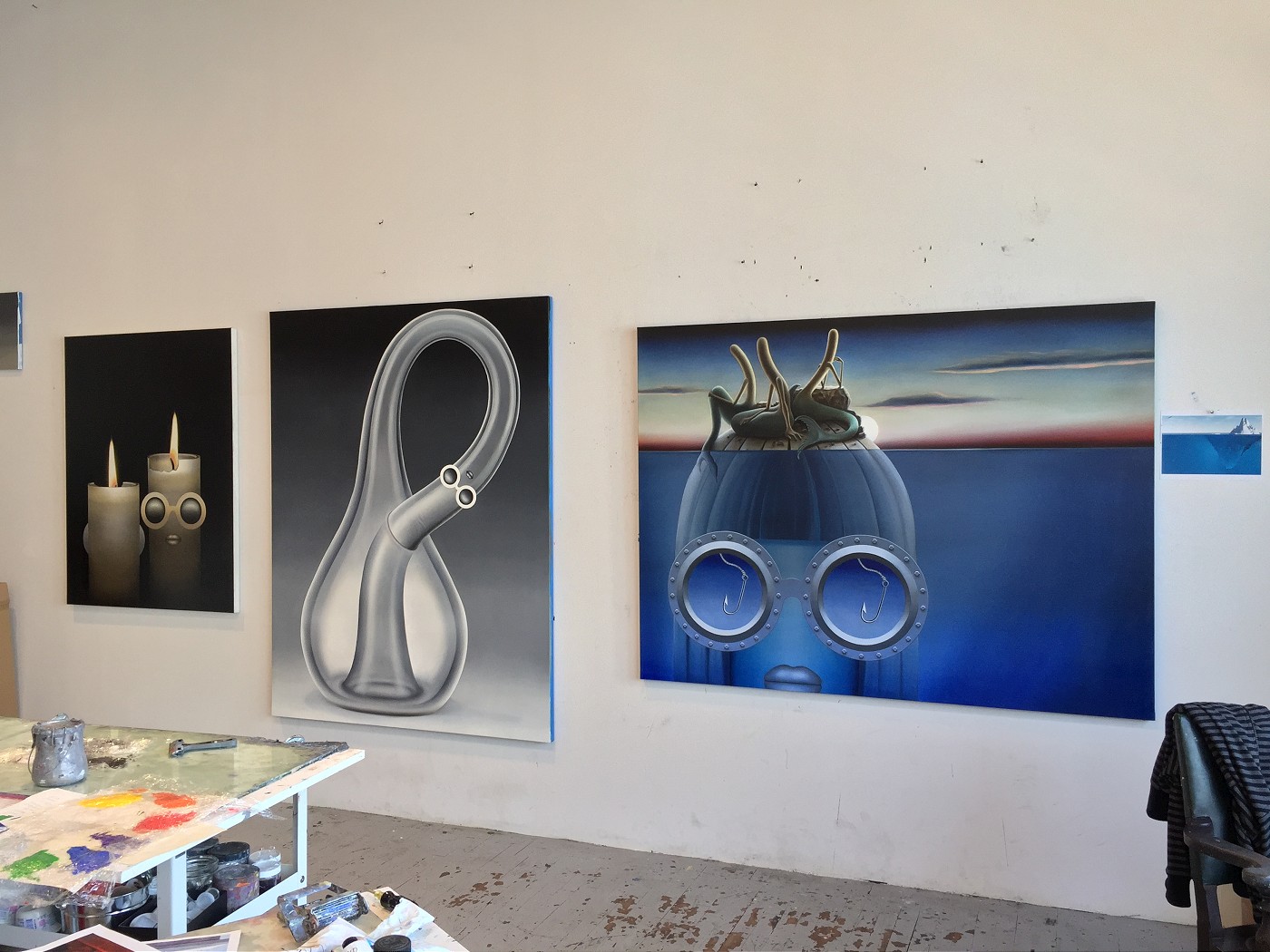 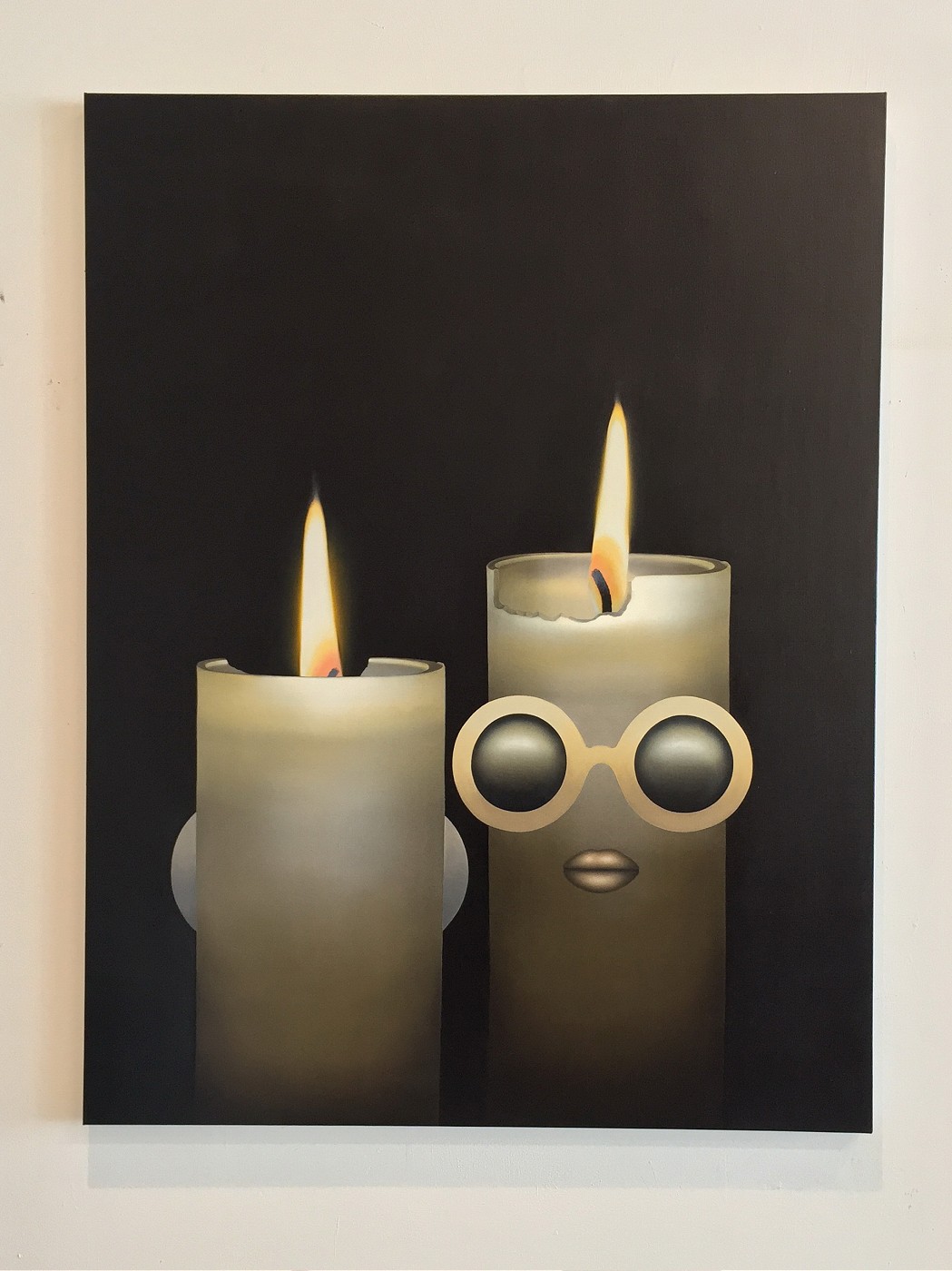 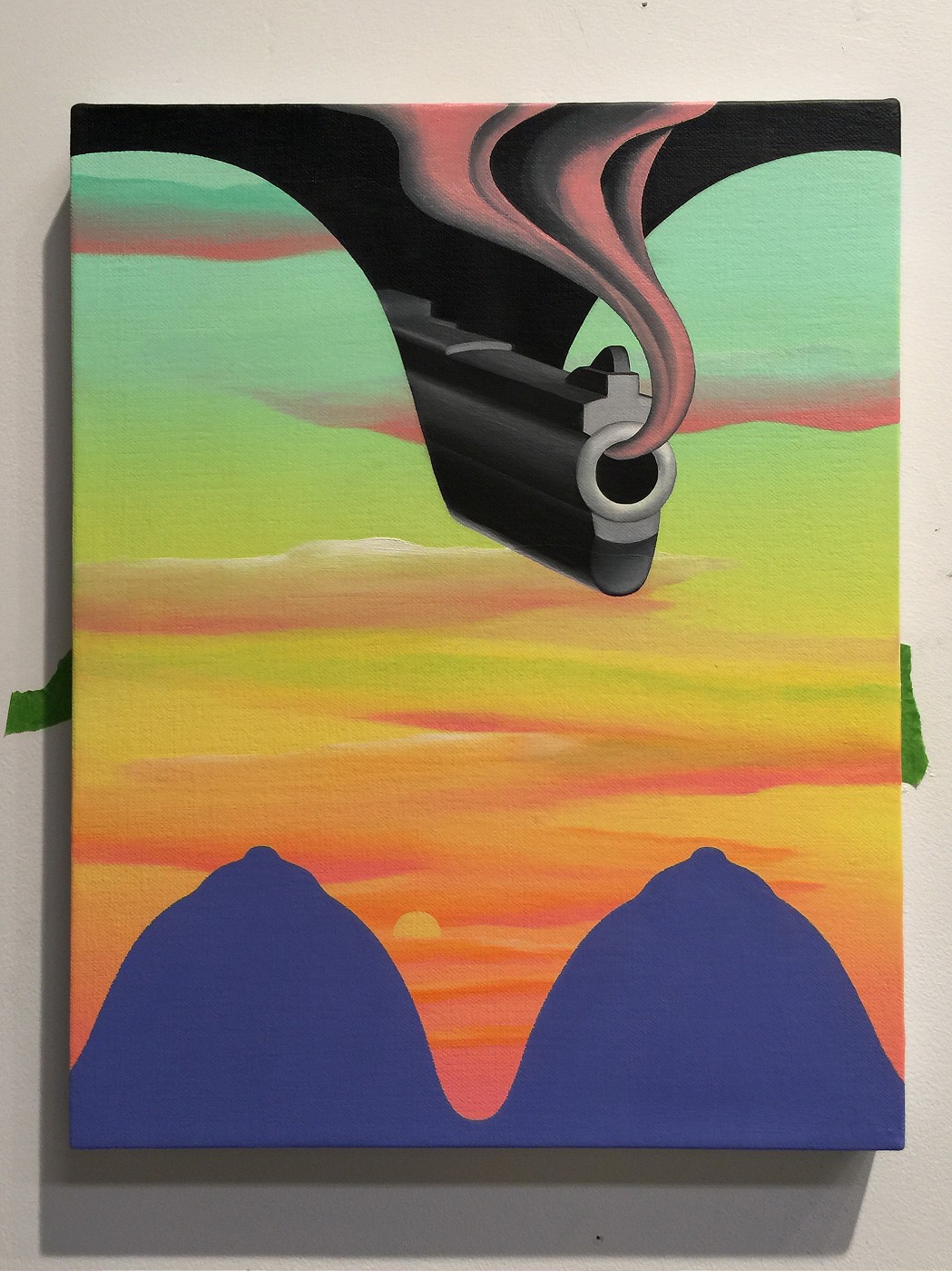 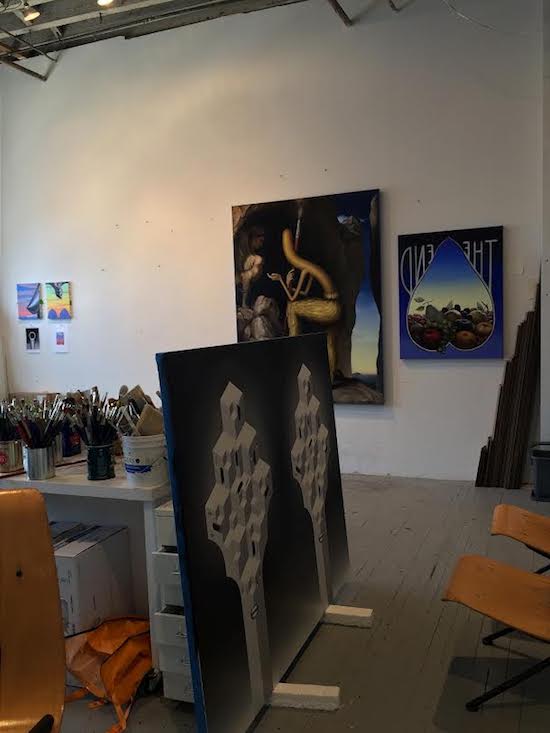 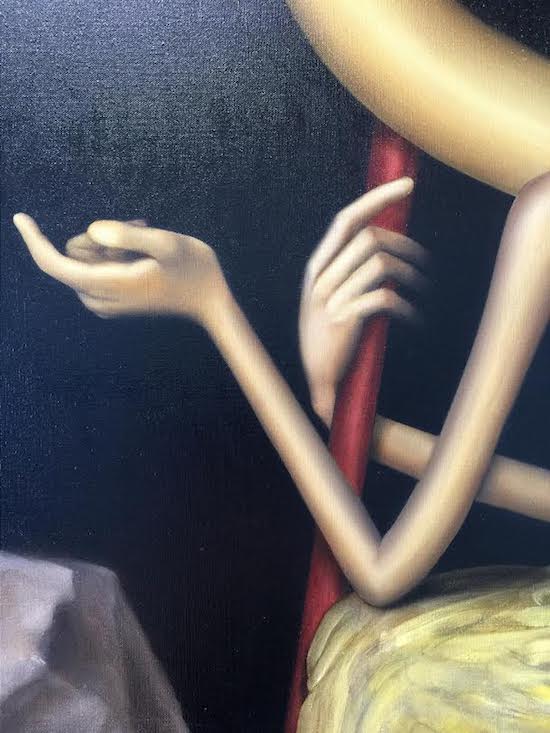 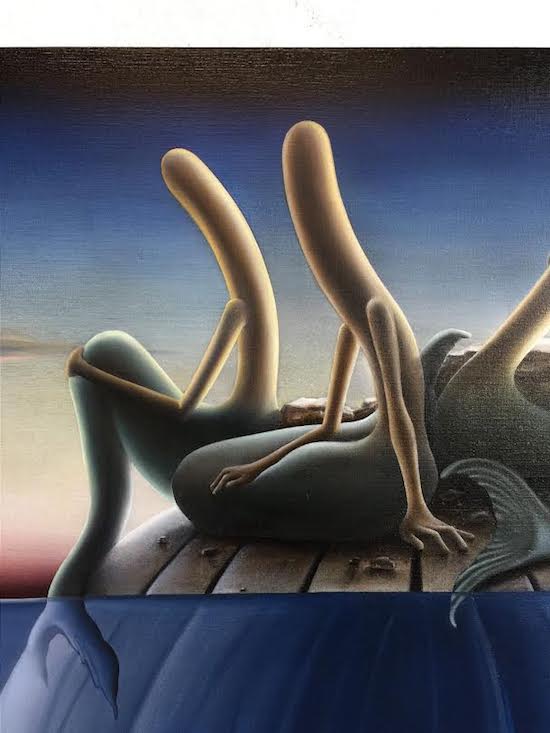 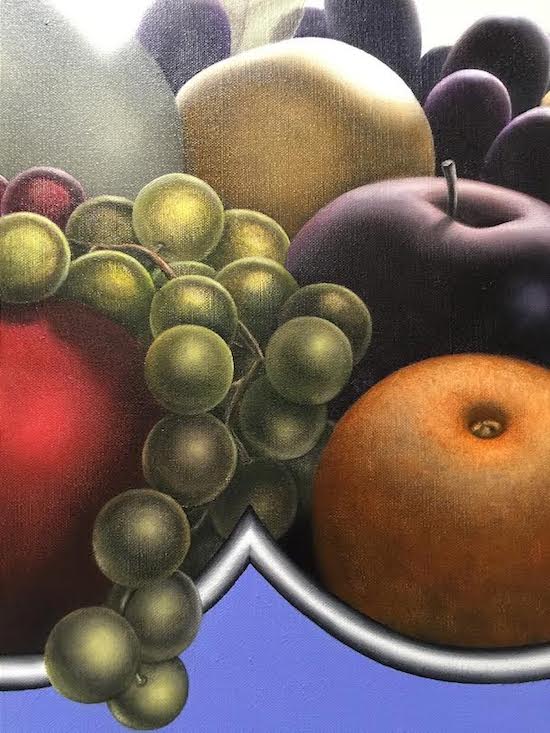 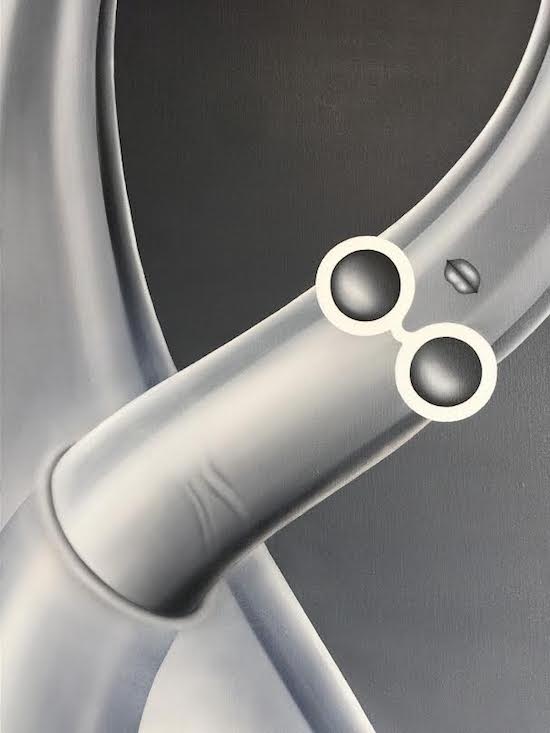 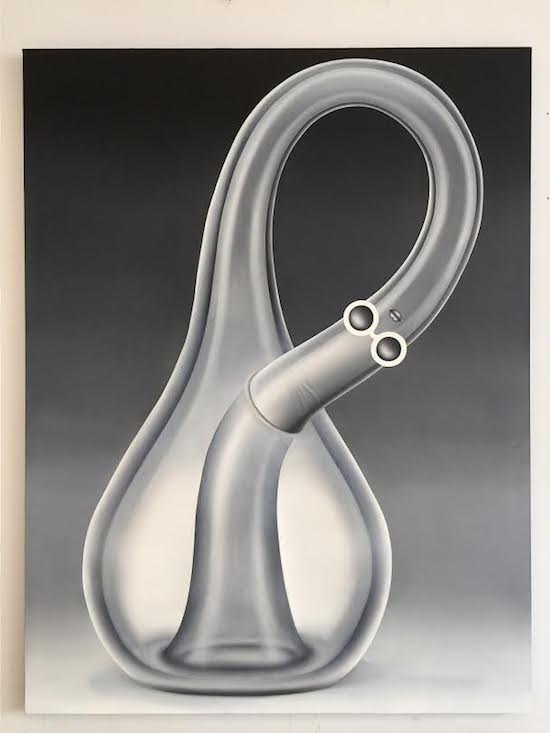 On Sunday, 10th of September, Simone Subal Gallery opened their long awaited solo show with Emily Mae Smith. The Sphinx or The Caress is artist's first solo show with the gallery and includes all new body of work that we had the privilege to peek at just before the opening.

Through this show, the New York-based artist presented the diverse strategies and visual languages she's skillfully utilizing in her work. Aiming to present the complexity of the time we're living in, her paintings are strongly influenced by neo-classical and symbolist works, meticulously rendered in oil. While some of the pieces are playing with the format of the painting itself (observing subconsciousness or sampling familiar visuals from famous paintings or even video games), the majority of work focused on presenting women's identity.

Confronting the traditional representation of women as either a muse or as a femme fatale, Smith's recurring “broom lady” or "lady with glasses" characters are surreal, anthropomorphic figures open for complex narratives and internal dialogues. Including subtle references to classic art, popular culture, science, social critique, symbolism and dry humor, these rich paintings carry complex storylines beneath the beautifully composed and masterly executed images.

The exhibition runs until October 29, and will be followed by Smith's first institutional solo show in Fall 2018. —Sasha Bogojev