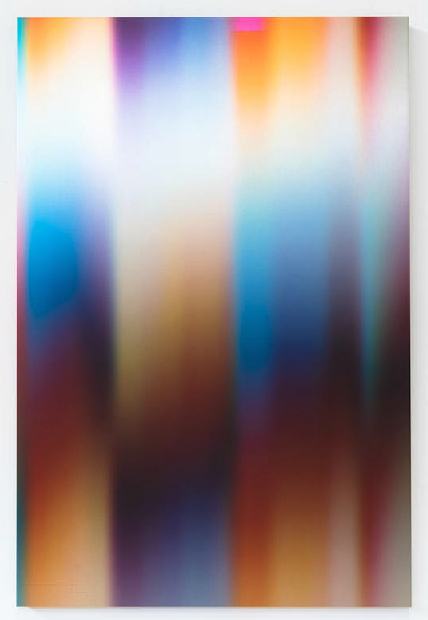 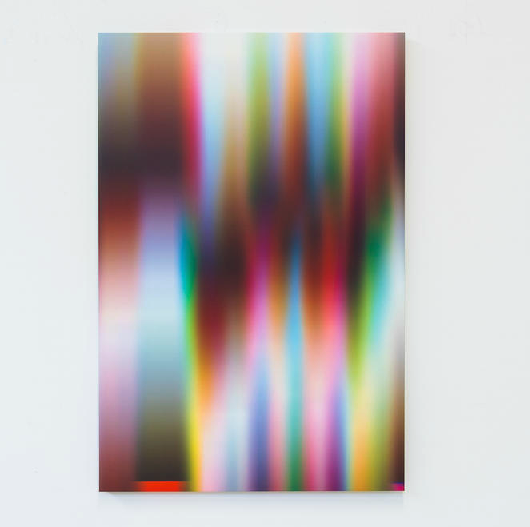 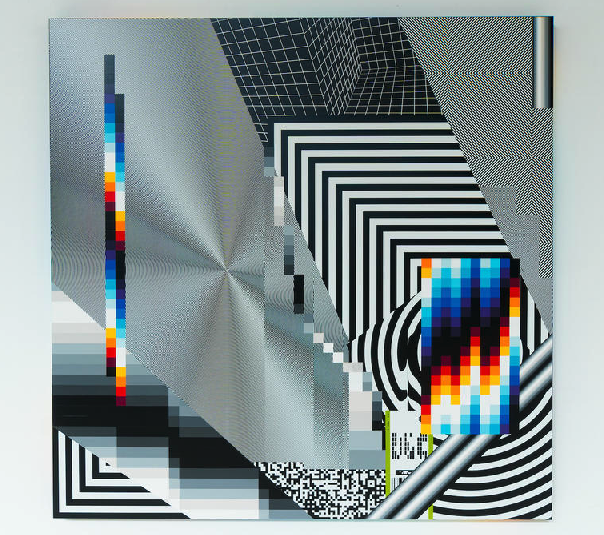 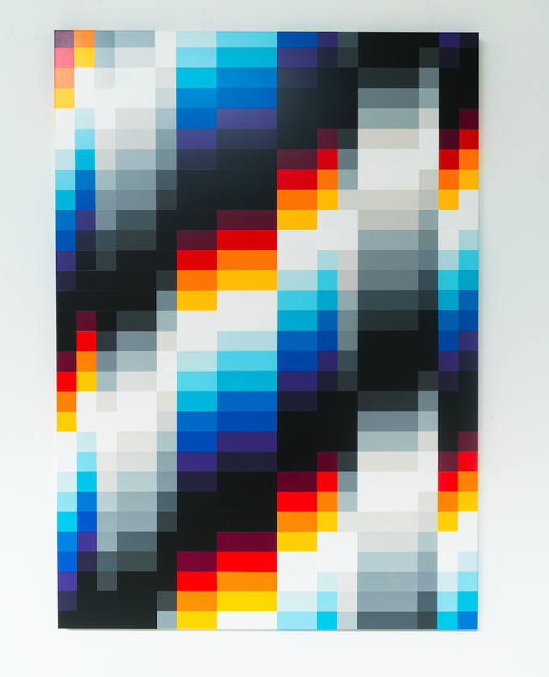 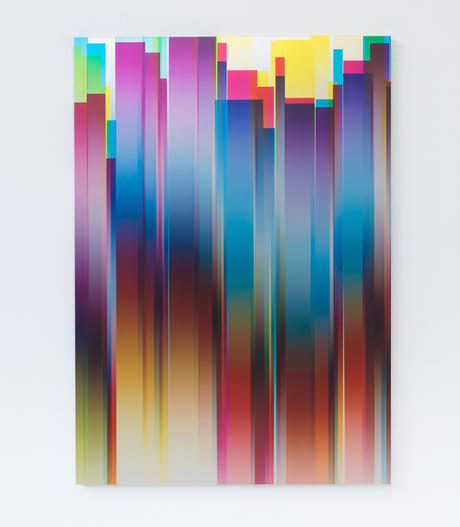 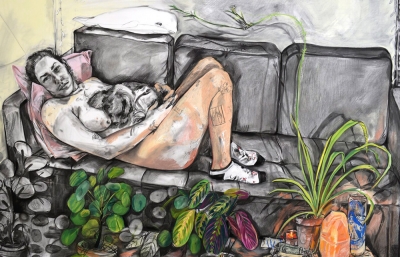 Joshua Liner Gallery is pleased to announce Felipe Pantone’s inaugural solo exhibition with the gallery, Transformable Systems. Presenting work from both new and ongoing series, this exhibition showcases Pantone’s futuristic style characterized by bright gradients of color and optical patterns. Transformable Systems opens on September 6 and will run through to October 13, 2018.

Felipe Pantone, an Argentina-born artist, exploits an ultra-modern aesthetic as a way to “evoke a digital experience through inanimate objects” and integrates technology into the realm of fine art. As a “child of the internet era,” Pantone’s work revolves around transformation, dynamism, and impermanence. Each of the works in Transformable Systems partially employs mechanical-based processes as a means to investigate digital culture’s transient and pervasive nature, while also rendering it accessible and engaging.

Pantone’s abstract compositions often feature enlarged pixels, QR codes, and grids, exposing the digital mechanisms of production. His work re-examines our digital age and the ways we understand visual information. Reducing his subject to the basic building blocks of image creation allows the artist to call attention to the structure of digital imagery, while finding ways to stand out in our over-digitized world. The artist creates dynamic movement by manipulating color across the x-y plane in the Chromadynamica series. A temporary layer of acrylic installed in front of the painting blurs the bright and colorful pixels, transforming the original work into something new. Works in the Subtractive Variability series have similar registers of color, however, this group is produced with mechanical intervention. Pantone applies cyan, magenta, and yellow UV inks directly onto an aluminum panel using an industrial printer. By moving the panel during the printing process, the artist gains some control over the random interaction between colors. The Optichromie series combines both mechanical and non-mechanical modes of production to explore the visual mechanics of televisions, smartphones, and computers. The gradients and psychedelic accents that characterize these three separate but related bodies of work attempt to capture the dynamism and speed distinctive of 21st Century digital media. 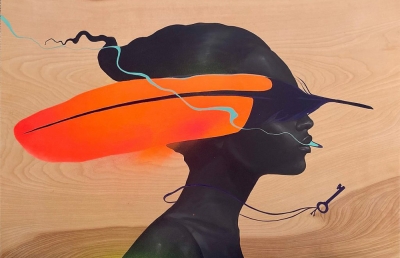 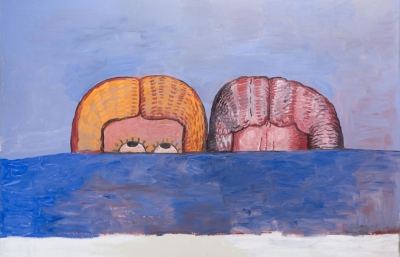