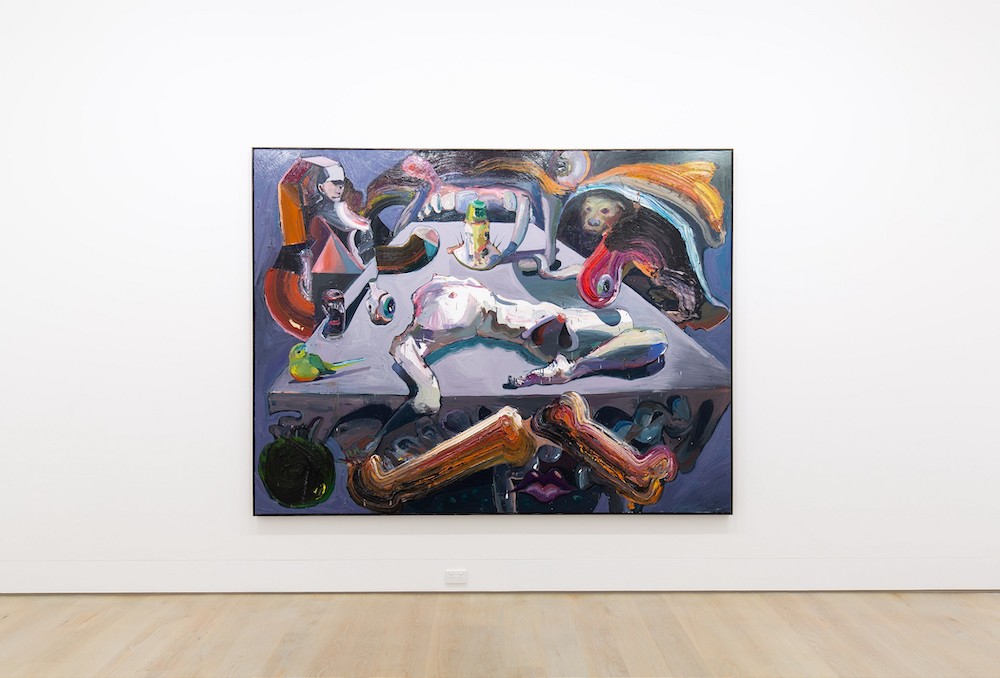 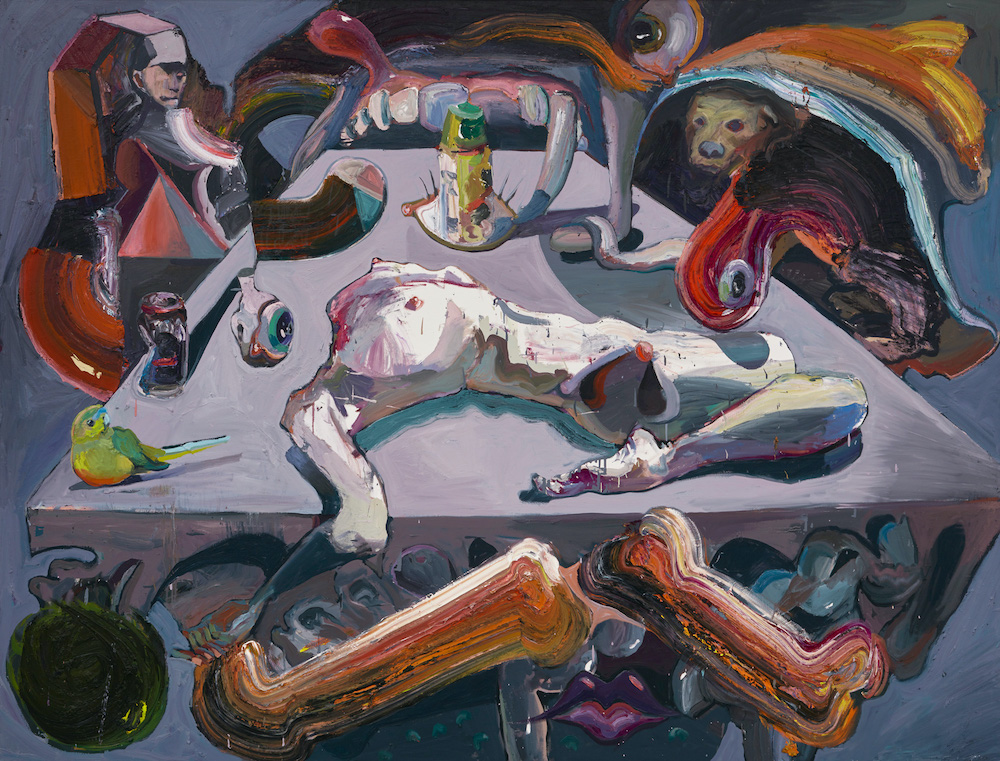 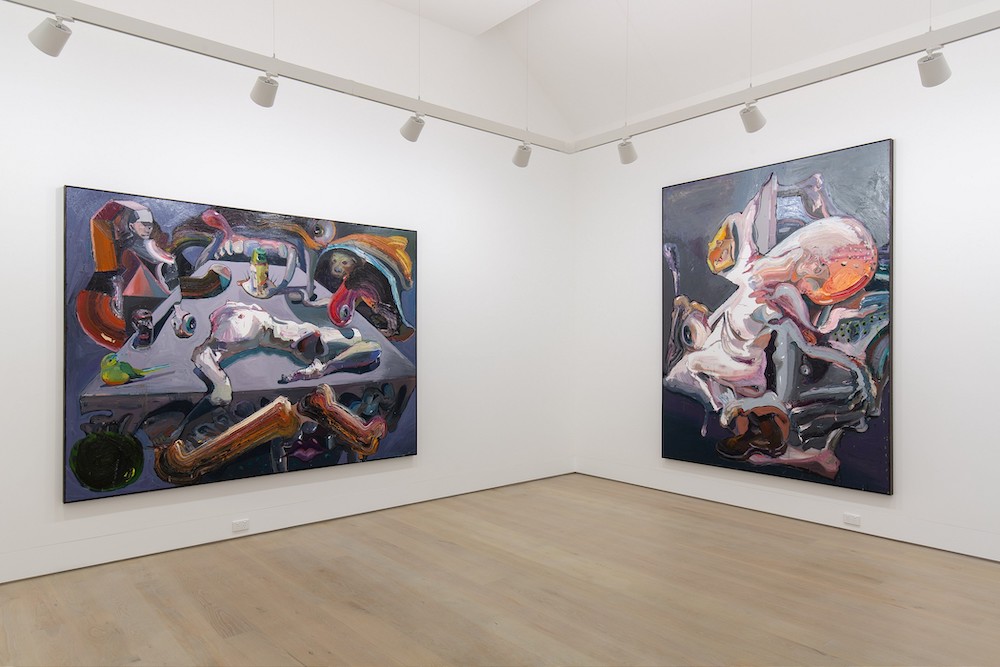 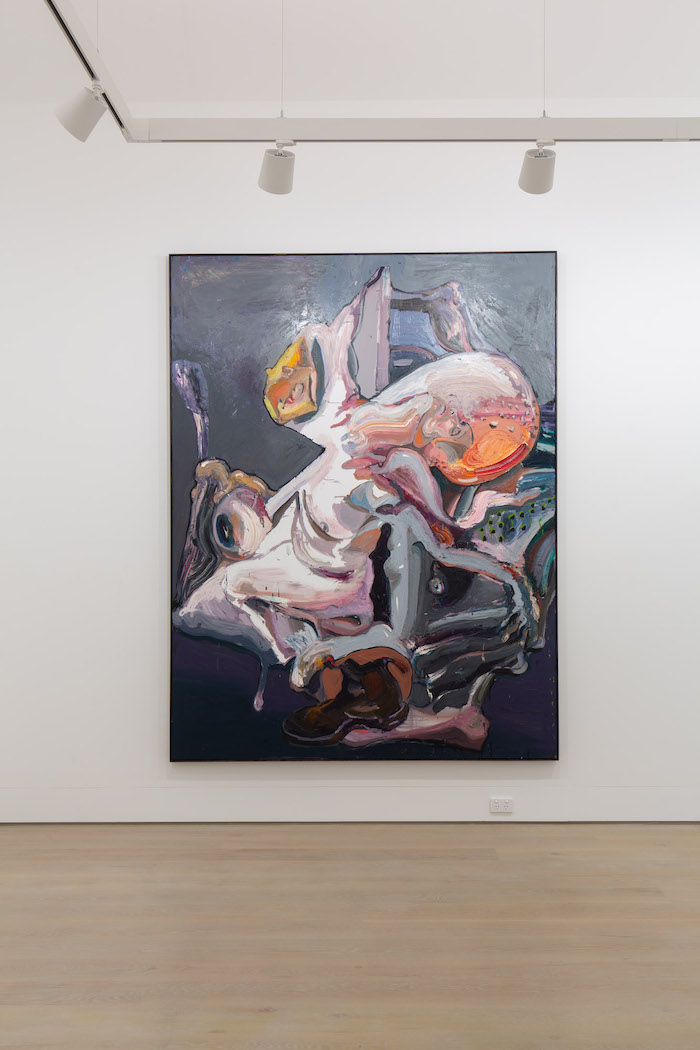 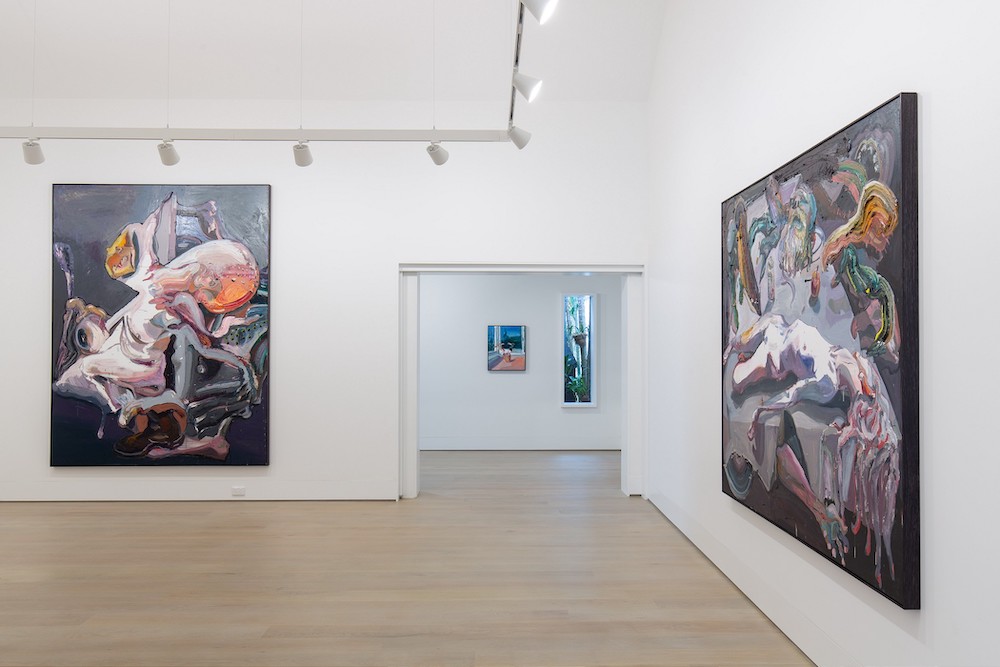 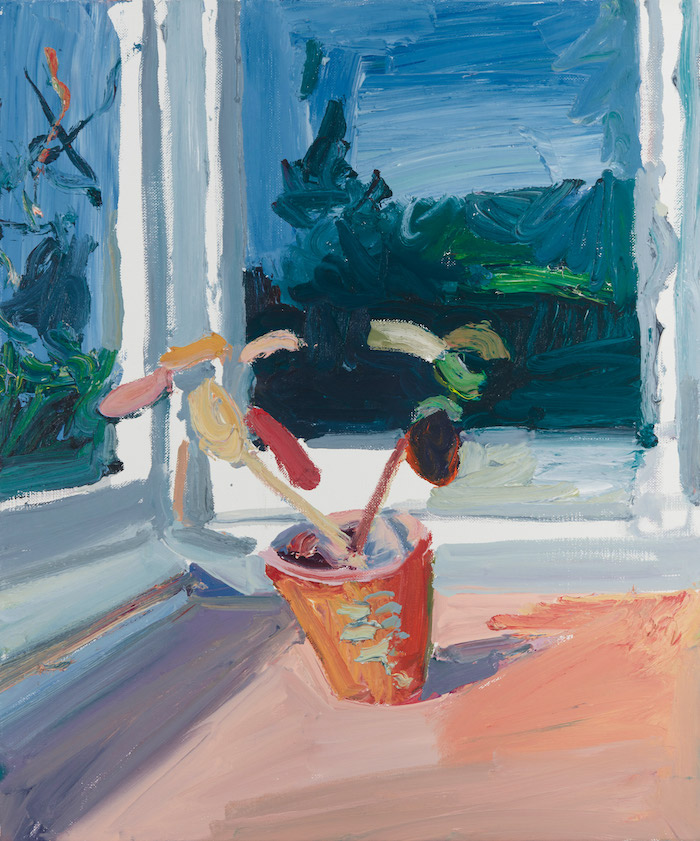 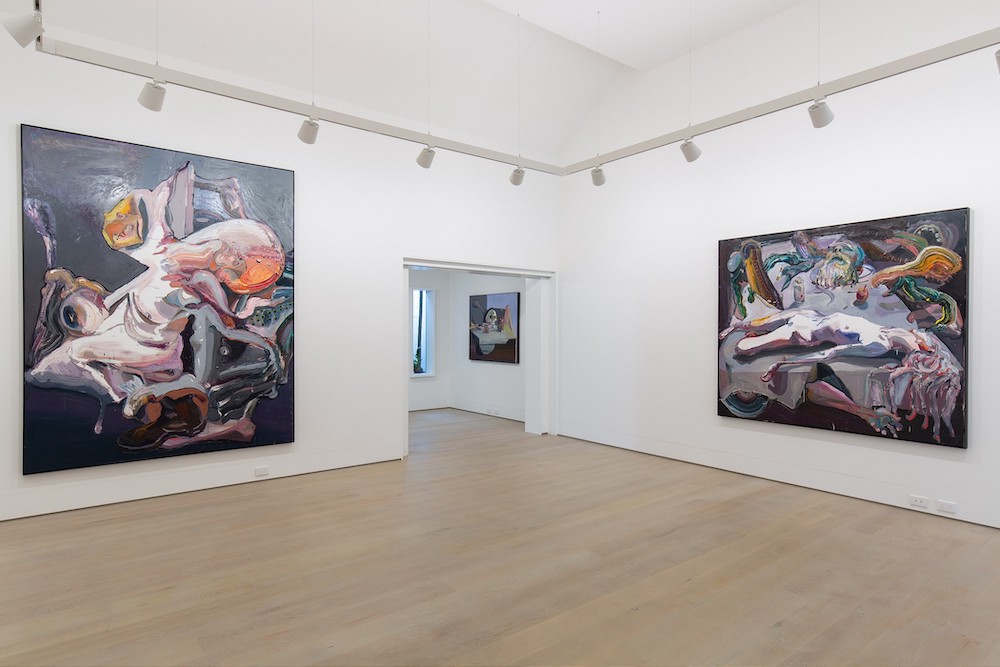 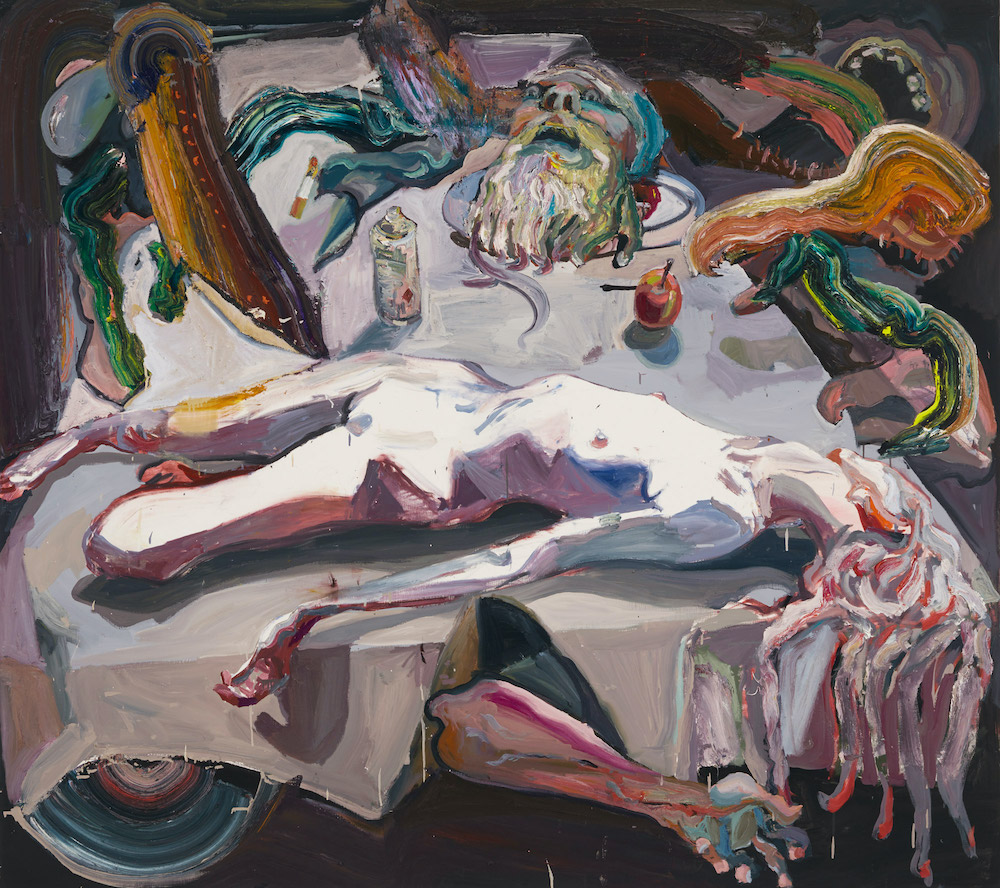 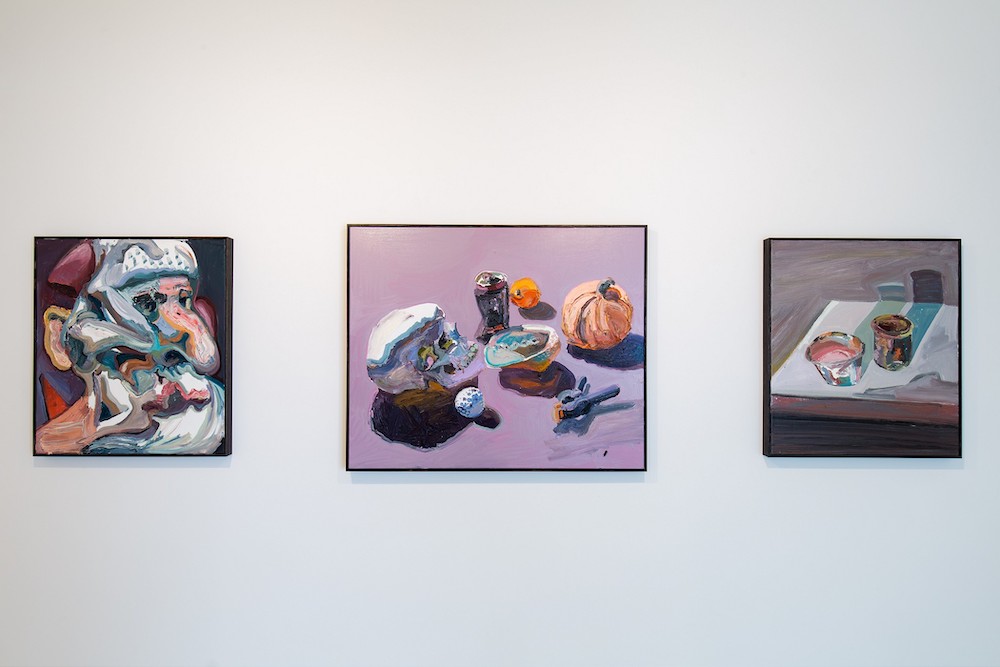 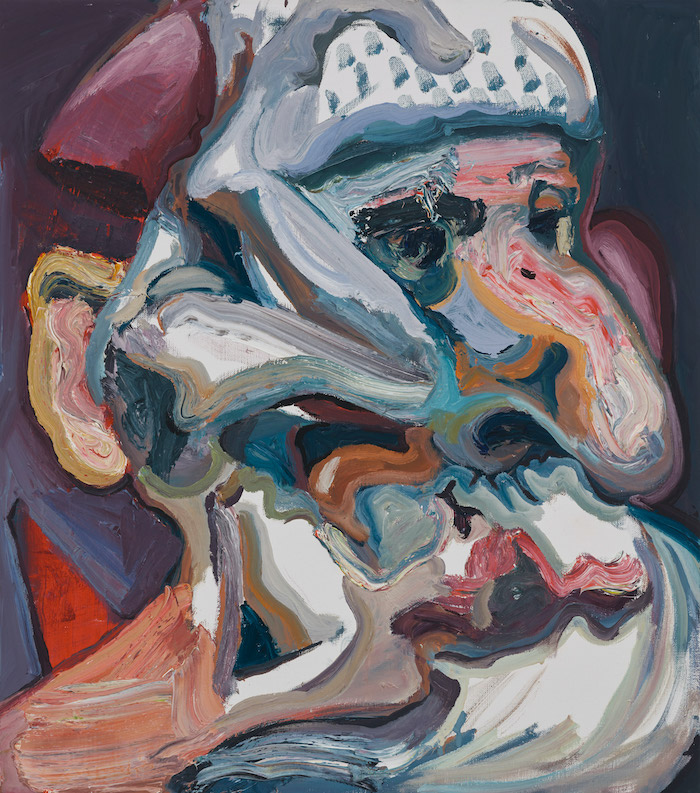 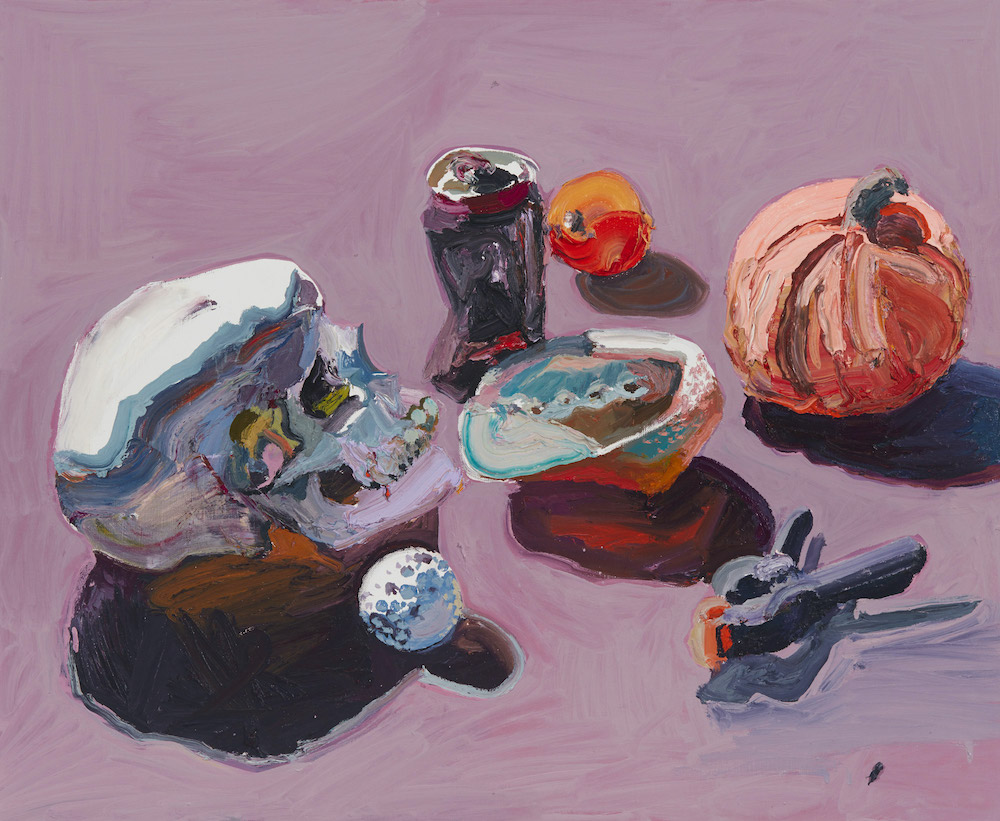 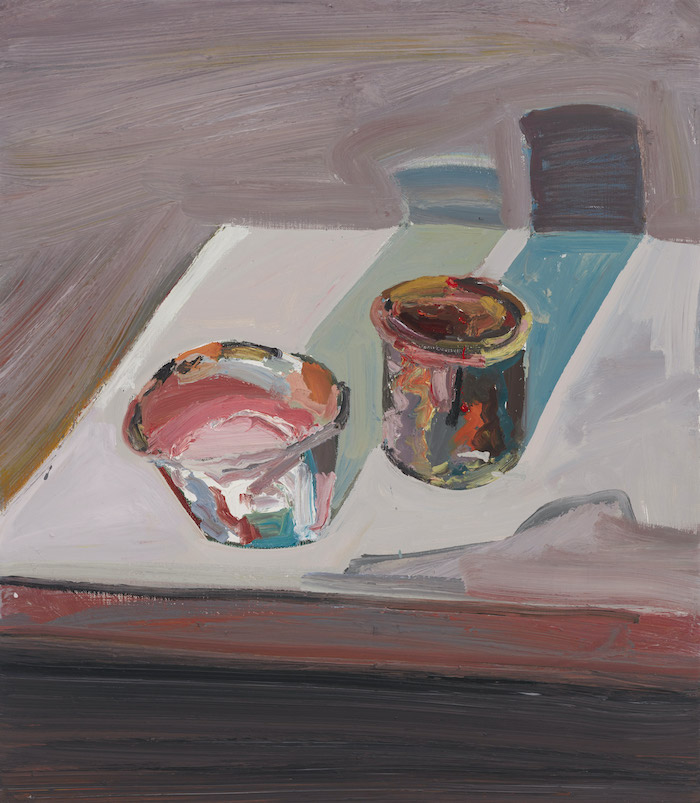 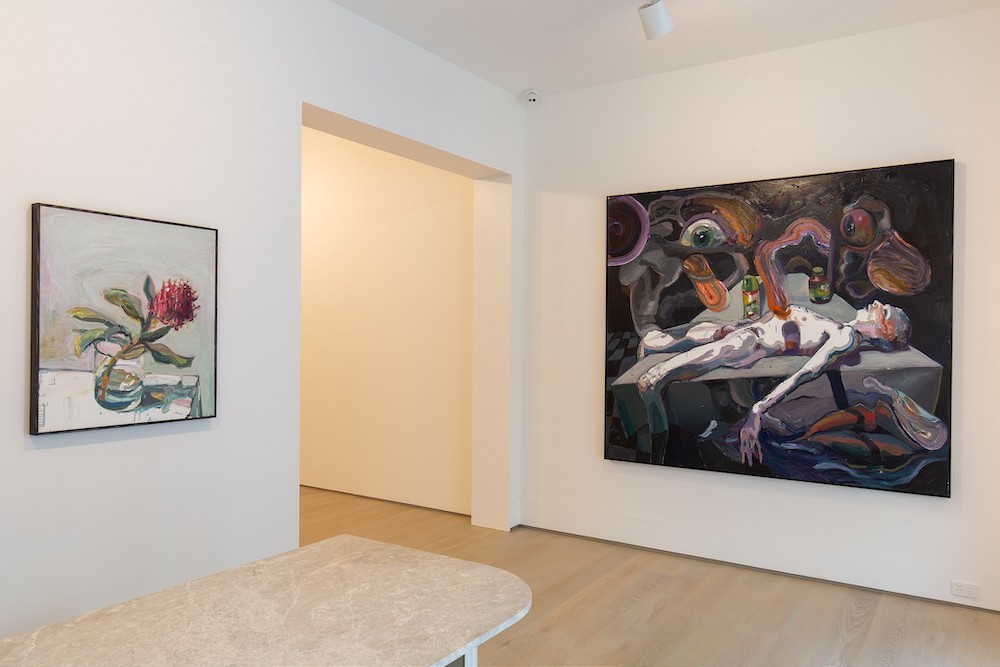 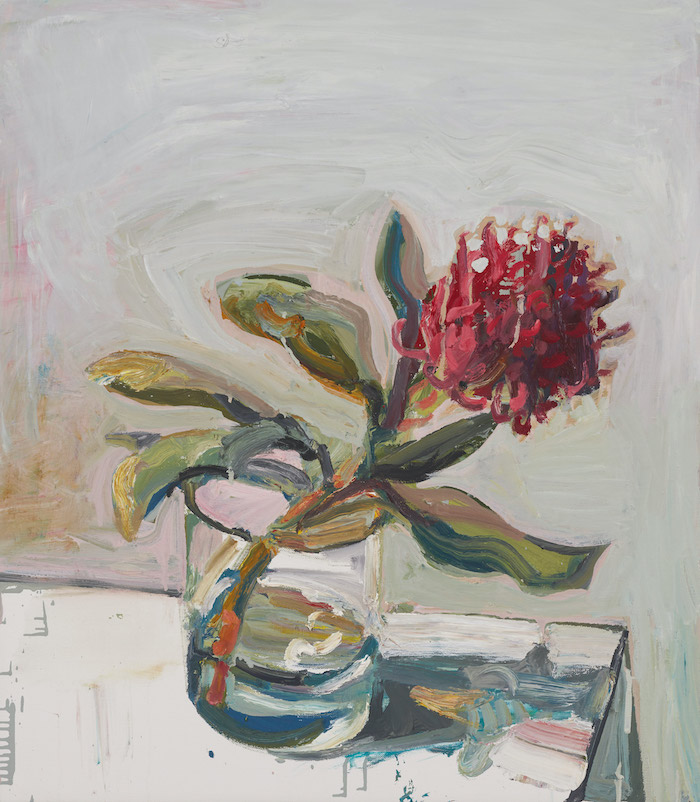 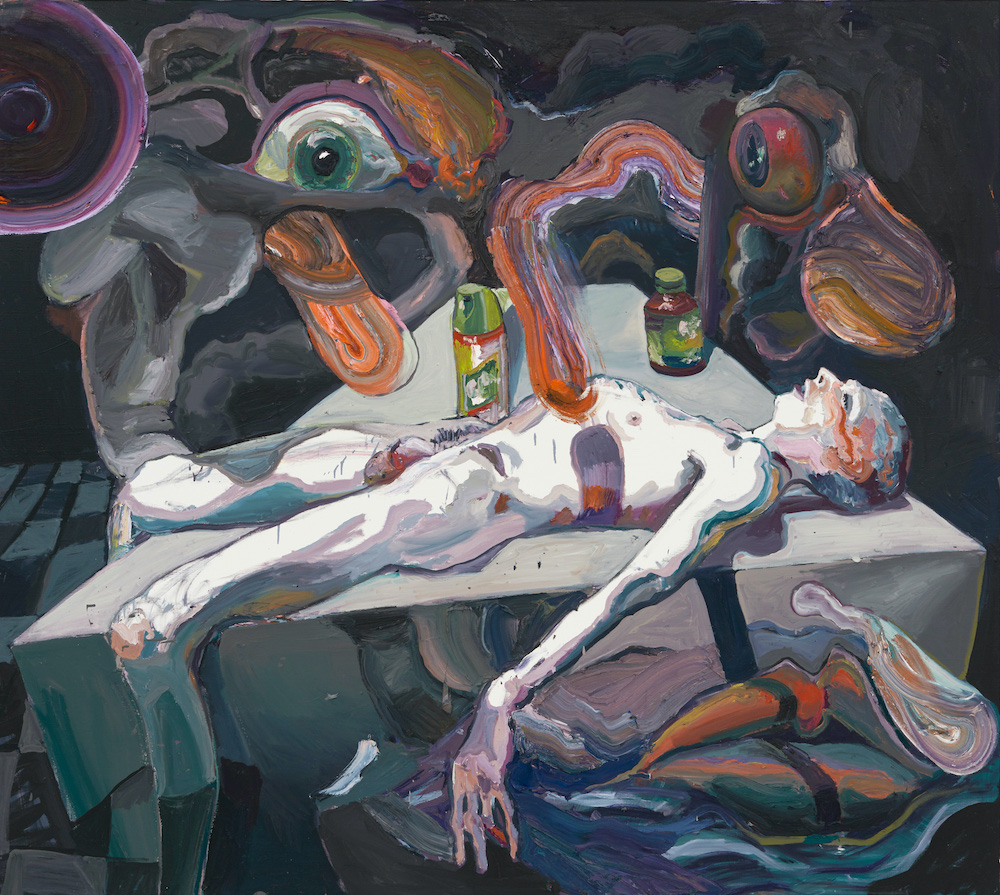 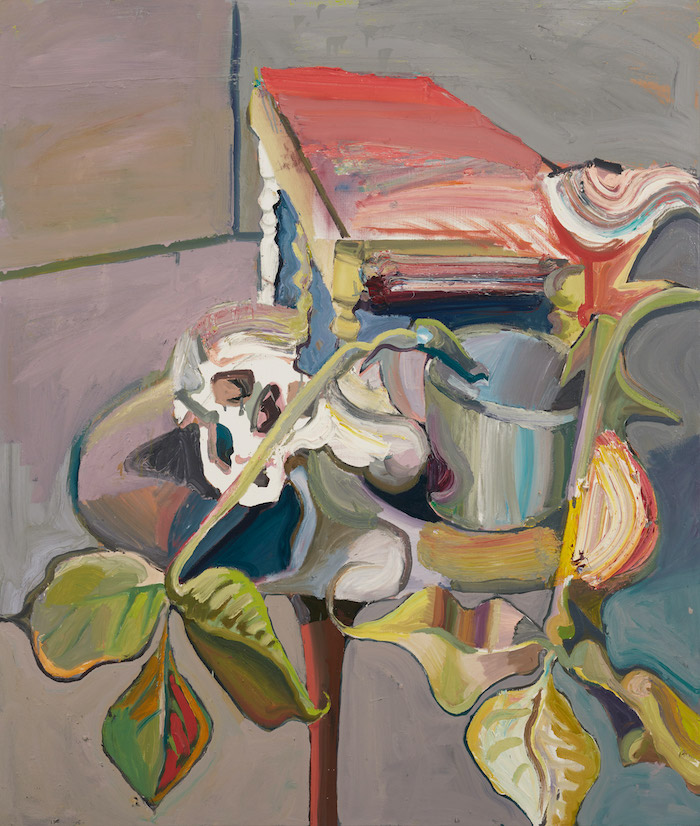 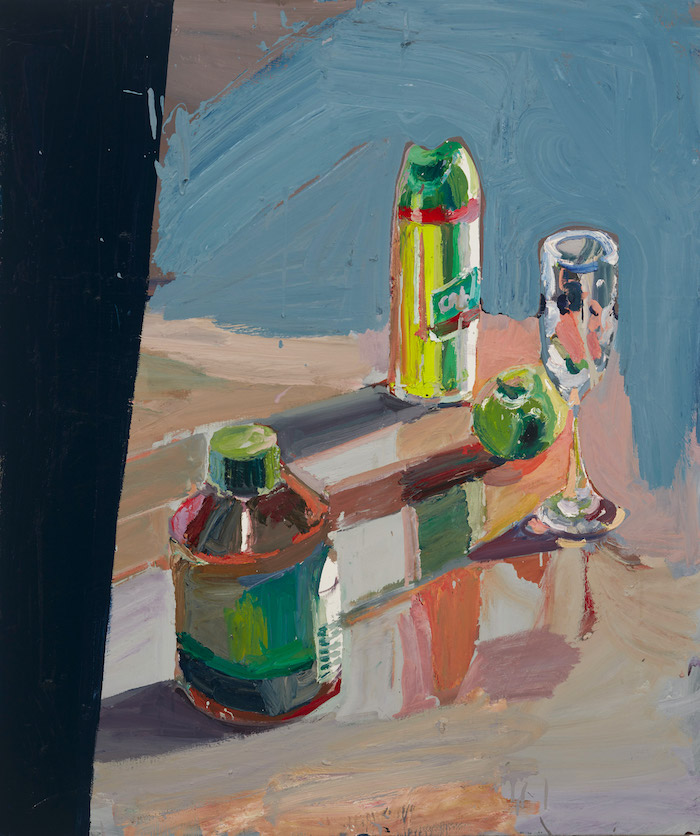 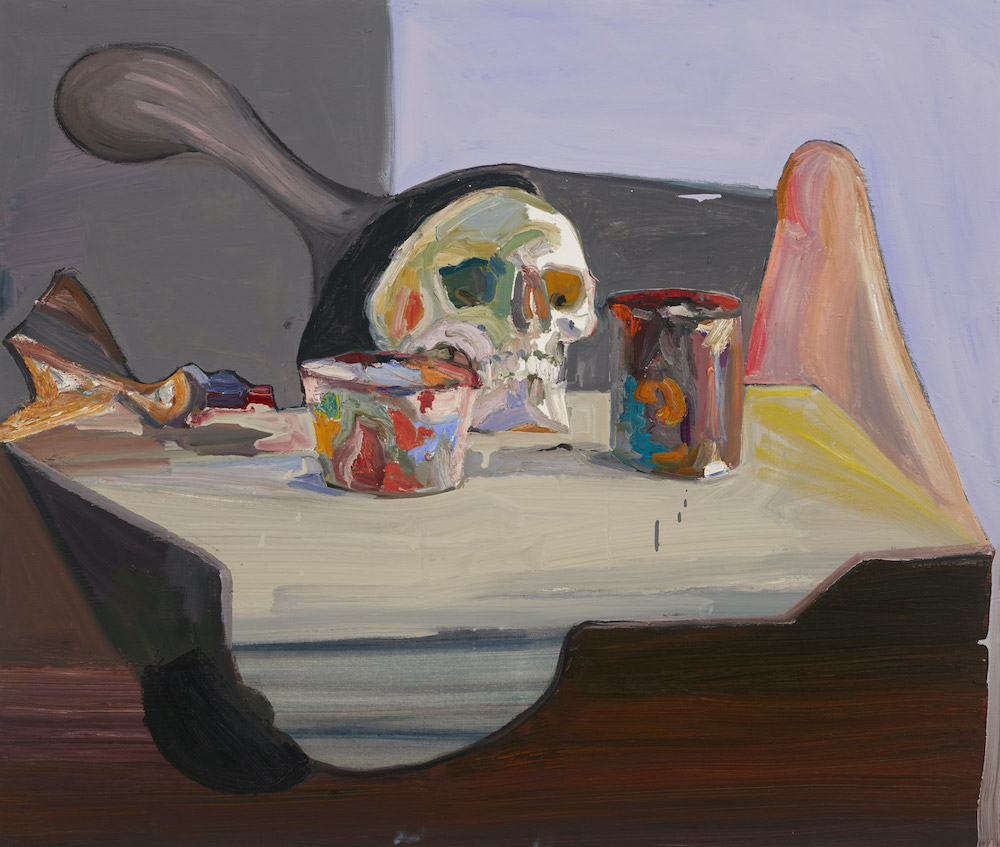 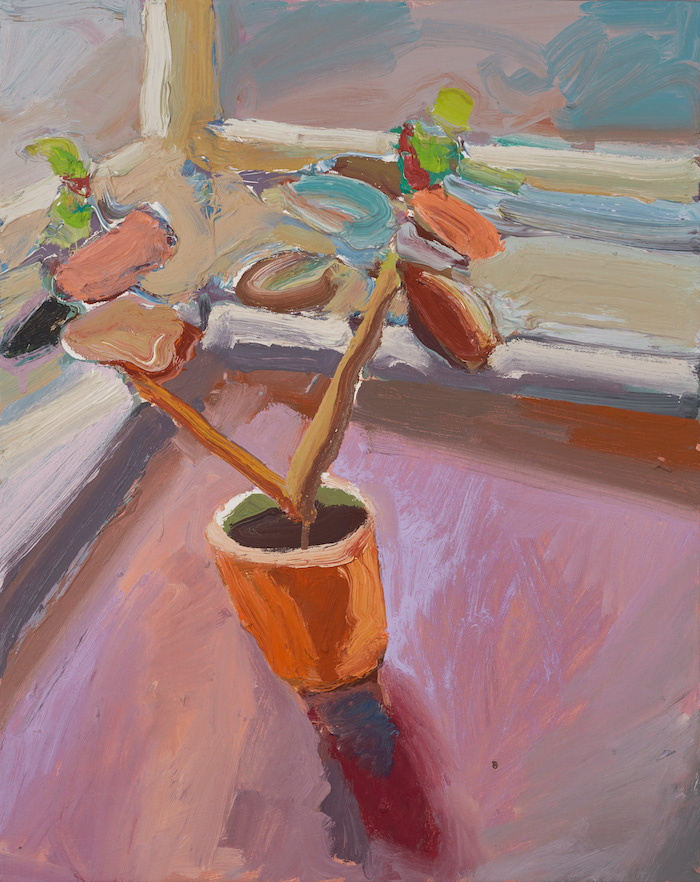 If there were a Fight Club school of art, Ben Quilty might be the headmaster. Irreverent, brutally honest and aggressive with a point of view, as well as his paintbrush, he aptly represents his Australian culture. One year after his first major survey exhibition presented by the Art Gallery of South Australia, an honor rarely offered to a living Australian artist, Quilty is back with Jan Murphy Gallery with the solo show, Still Life After the Virus. Equally renowned as a commentator on social issues, he has spoken out about the death penalty in Indonesia, the refugee crisis in Syria, and especially the ongoing issue of indigenous rights in his homeland. As a watcher of the world, he has unsurprisingly responded to the global pandemic and its effect on the human psyche.

In this latest body of work, he references the connection between current isolation and the still life format specifically, the vanitas, a 16th and 17th century practice that muses about the transience of life and the certainty of death. Heavy stuff, but Quilty is not one to scatter stardust.   Borrowing the common imagery of the old Christian classics like skulls and decaying fruit, he throws in modern accoutrements like golf balls and multi-vitamin pills, all painted in signature thick impasto paint, applied with an energetic intensity that morphs into abstraction. What are our priorities, life and integrity or the continual consumption of gets and good?

Often described as one of Australia's most famous living artists, Quilty's significance transcends his celebrated painterly studio practice. The  Sydney-born artist has traveled to Afghanistan as an official war-artist with The Australian War Memorial, was invited by World Vision Australia to travel to Greece, Serbia, and Lebanon to witness firsthand the international refugee crisis in 2016, and has created a significant series of works on Aboriginal massacres and the iconography of Australian history. "I'm responding to how I feel about something," he stated in a 2019 interview with ABC, "even just how I feel on a day, let alone the bigger issues of politics, and society, and environment." Using his celebrity as a podium to speak and be heard, he is unafraid to unearth new topics that need to be tackled. “It’s me in the mayhem that is the modern man.” —Sasha Bogojev