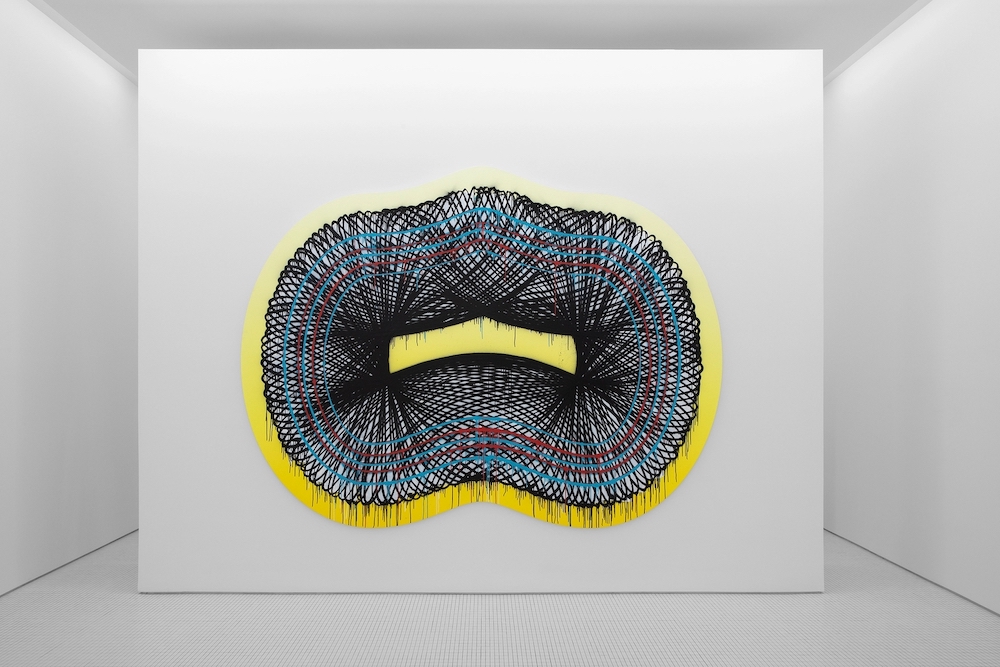 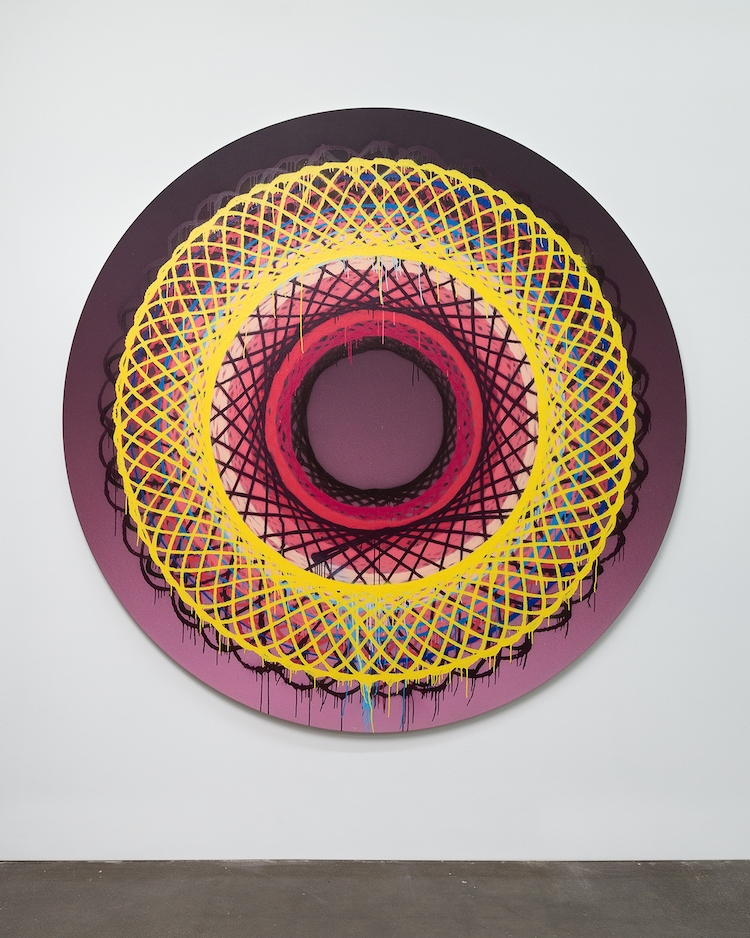 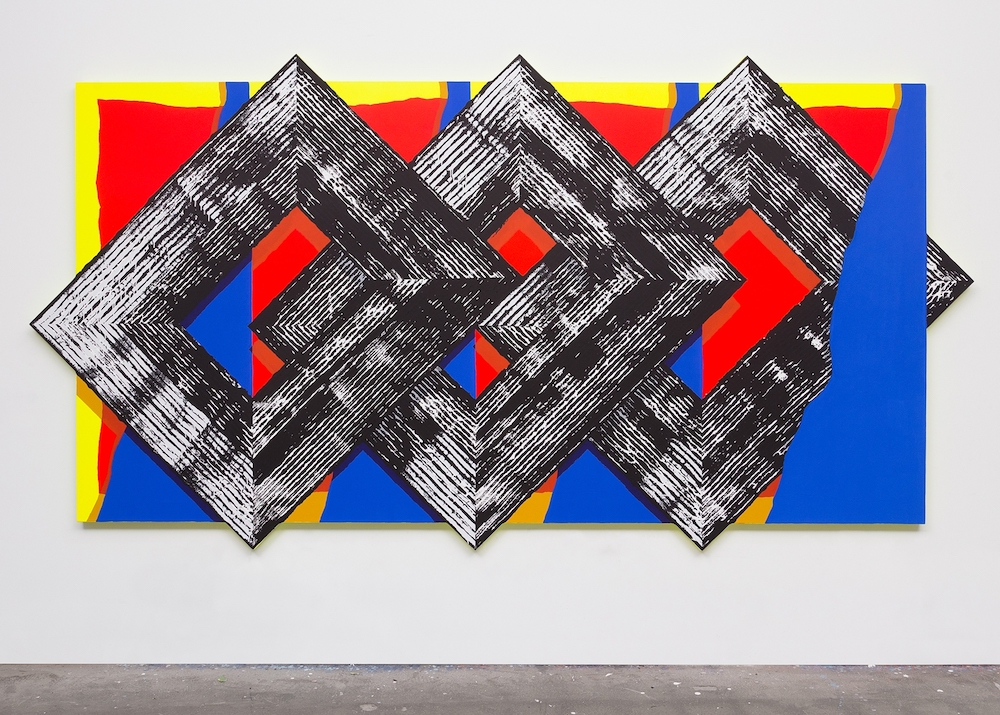 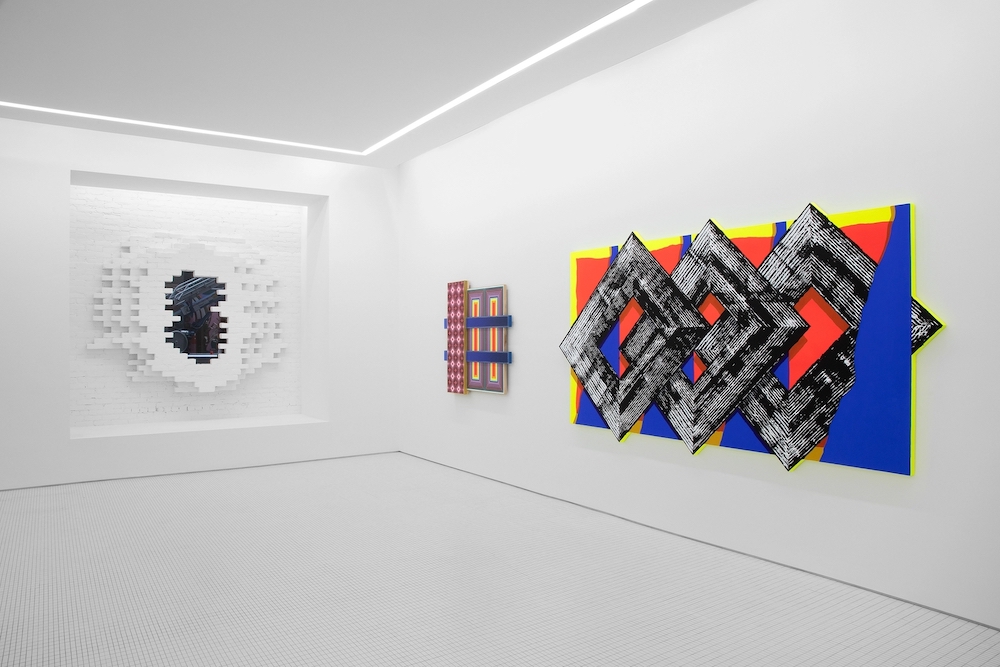 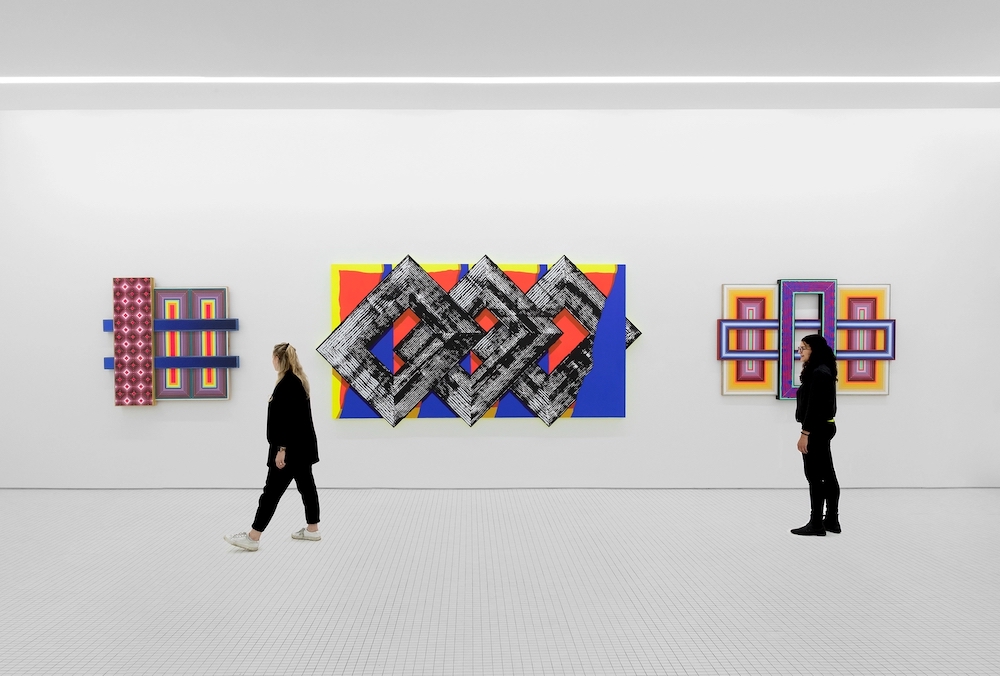 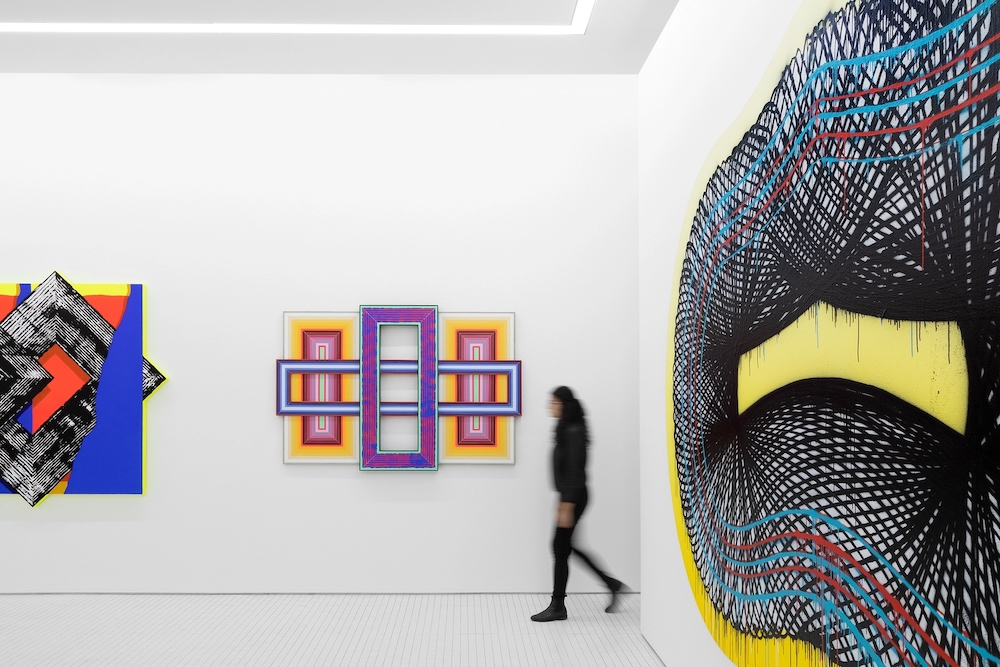 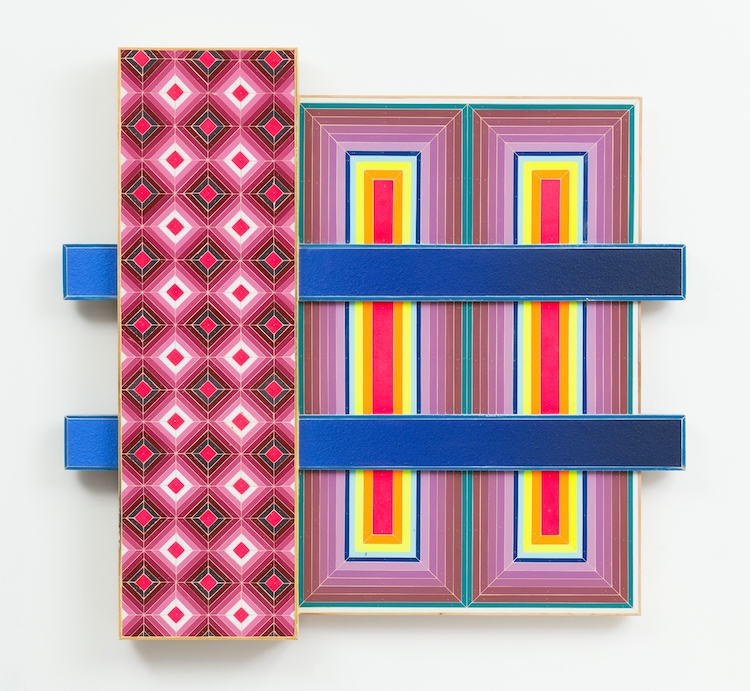 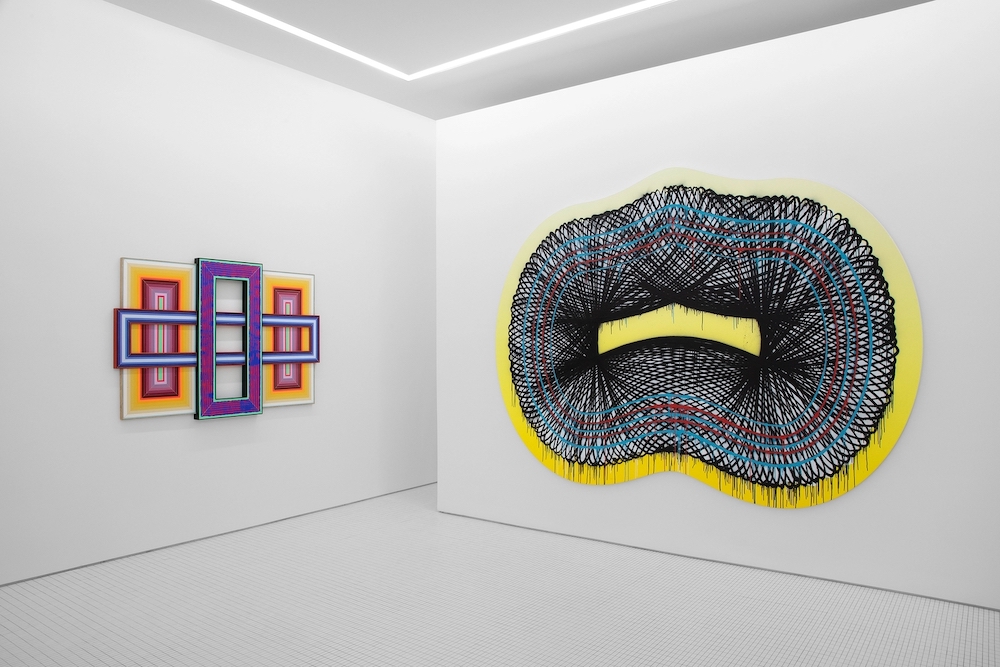 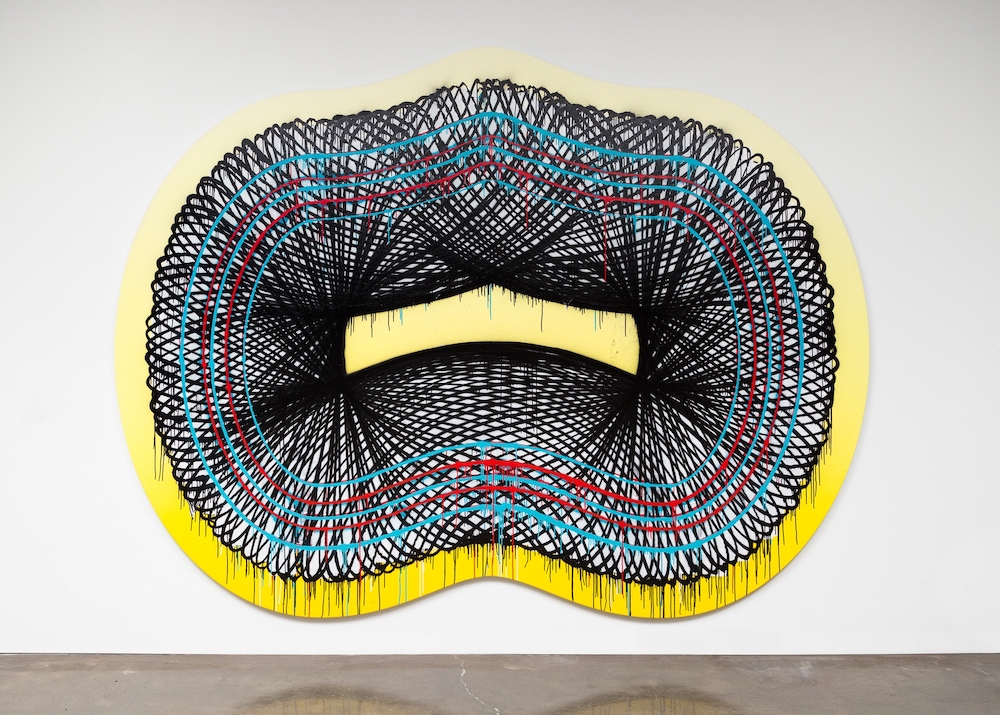 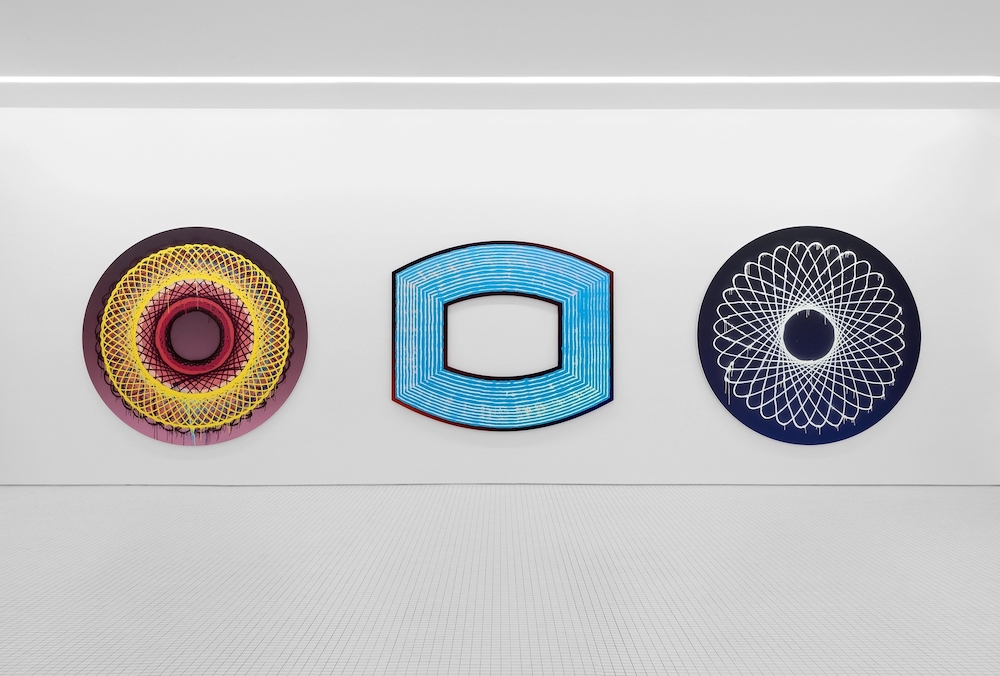 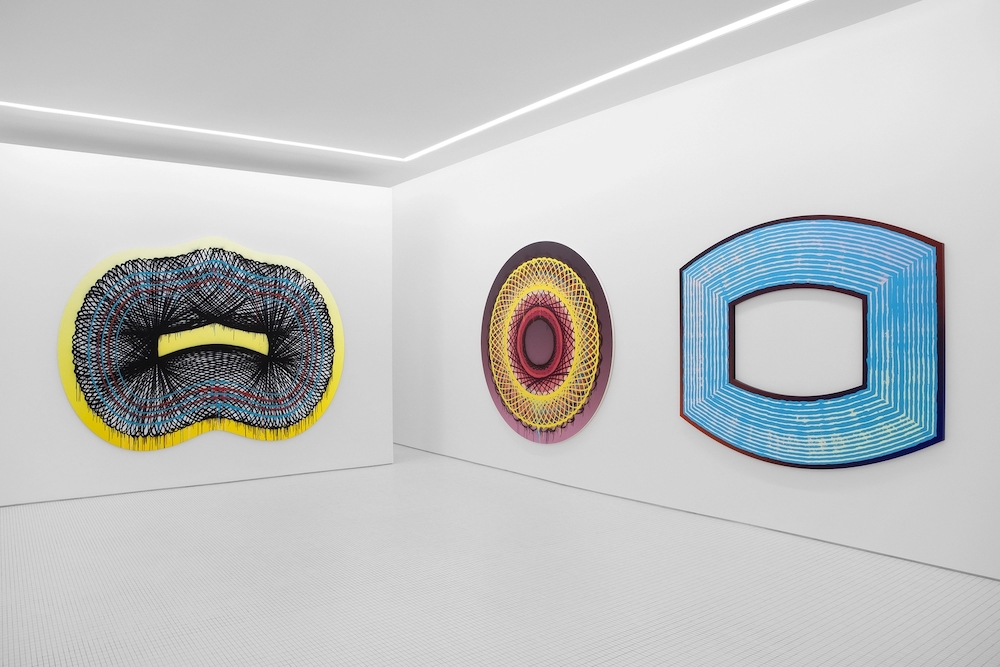 If anyone asks me where I thought the potential of graffiti was about a decade ago, I would immediately have thought about Jason REVOK's move to Detroit. It felt like a pivotal move for graffiti's growth in general, as one of the stalwarts and influential writers in Los Angeles moved to the midwest, to a city in economic strife and urban decay and yet full of potential and experimentation rarely seen in America. When we as the magazine worked on our own collaborations in Detroit during the end of the 00's, we saw that the city was a canvas onto itself, alive in so many ways, a community that was enduring and strong. Jason REVOK found his artistic voice, taking the remnants of Detroit and creating incredible found object collages, a style that borrowed from the graffiti aesthetic and mechanisms of creation, but became something entirely new and utterly forward-thinking.

That said, Jason REVOK has been experimenting with chaos and collage since, and again, working on how the mechanics of graffiti lead to a new vision for contemporary art. That vision, at times, has been controversial, as we have seen in the comment sections in what I think are brilliant videos showing REVOK at work with his spraycan machines and the action of the work being made. The body motions of working on the street, refreshed for the studio. It's a rare insight into the artist's practice, and REVOK does it in a way that is honest, poetic and raw.

The works in his new solo show, Stare into the Abyss, on view at Library Street Collective in Detroit, feels like a culmination of all REVOK's best experiments with space, shape and technique. There are elements of collage, temporality, stream of consciousness and almost technological precision. As the gallery notes, "The meticulously repetitive nature of his creation process is interrupted by machine glitches along with the artist’s hand," and it feels like REVOK's hand is once again blazing a new path, one that isn't just one thing but building into a diverse and increasingly special output. The groundwork he laid years ago seems to be in its perfect place now. —Evan Pricco