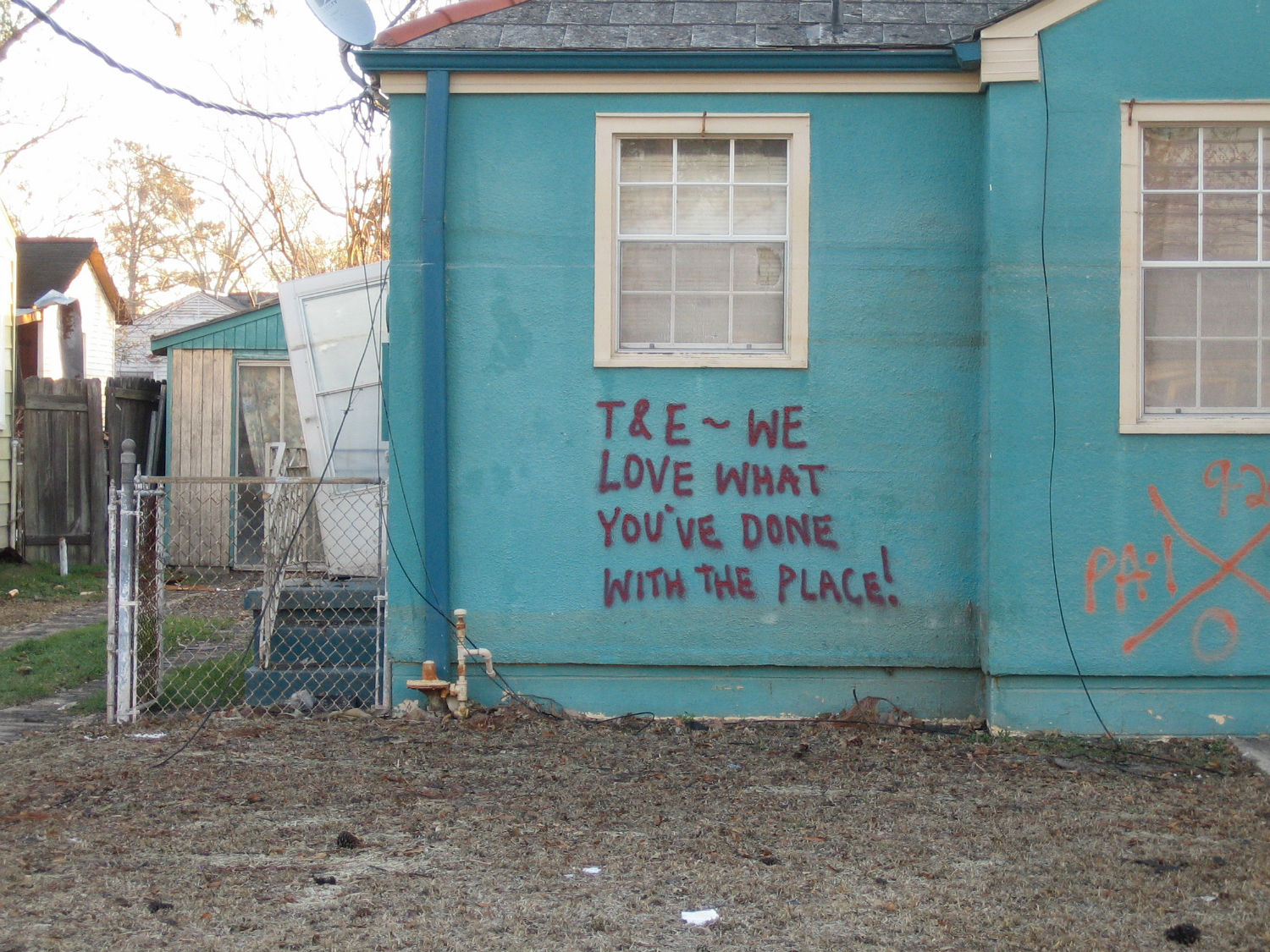 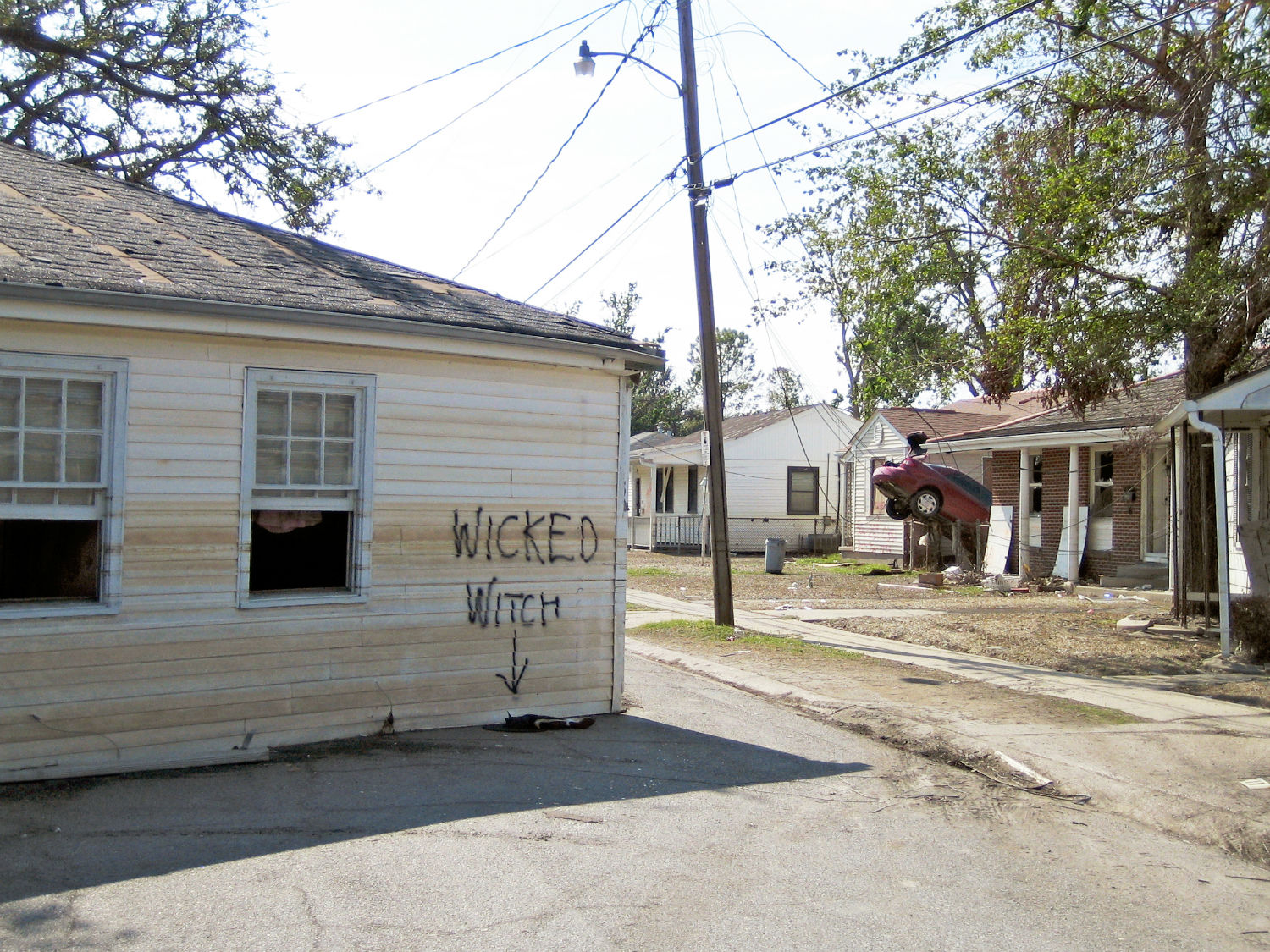 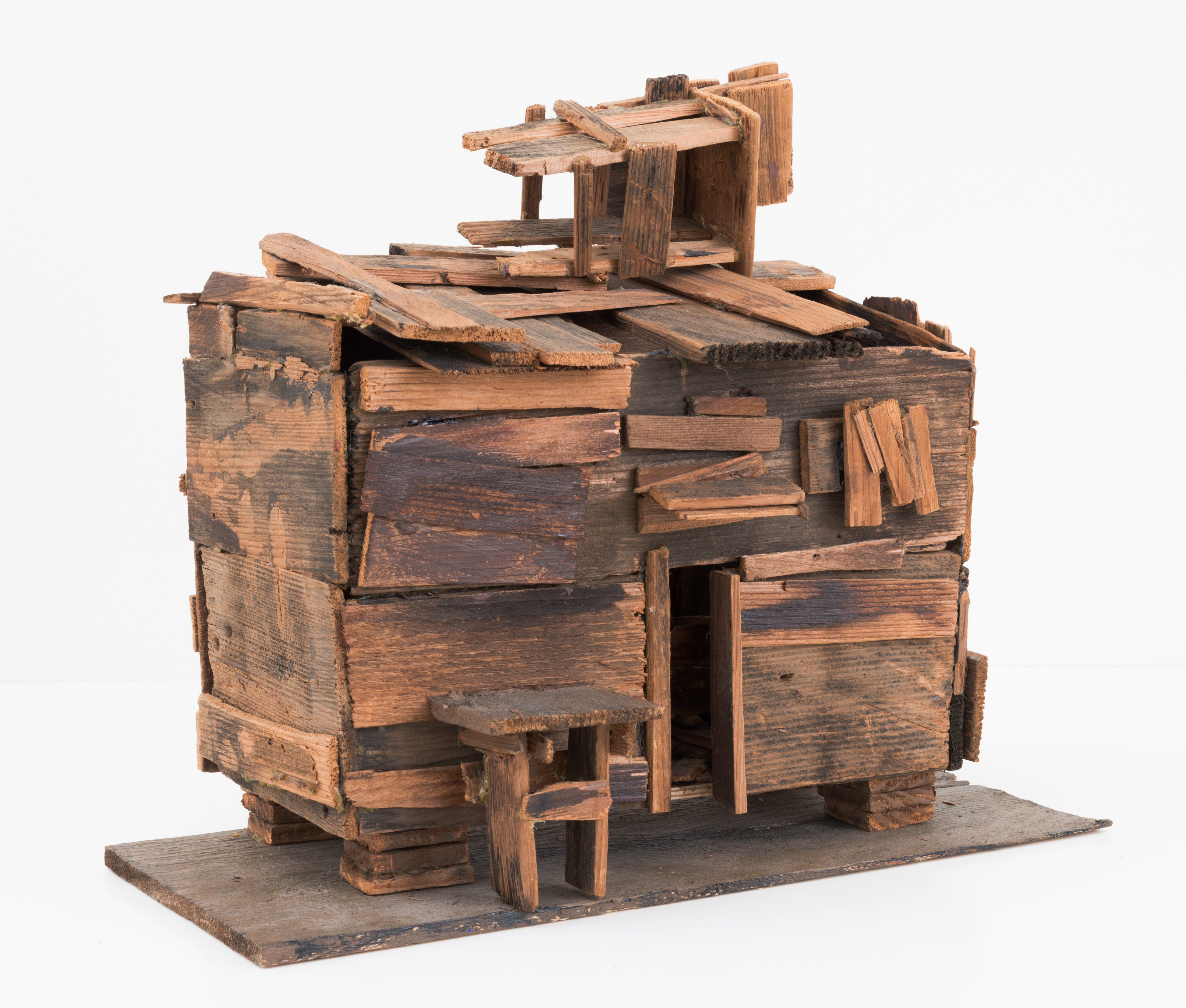 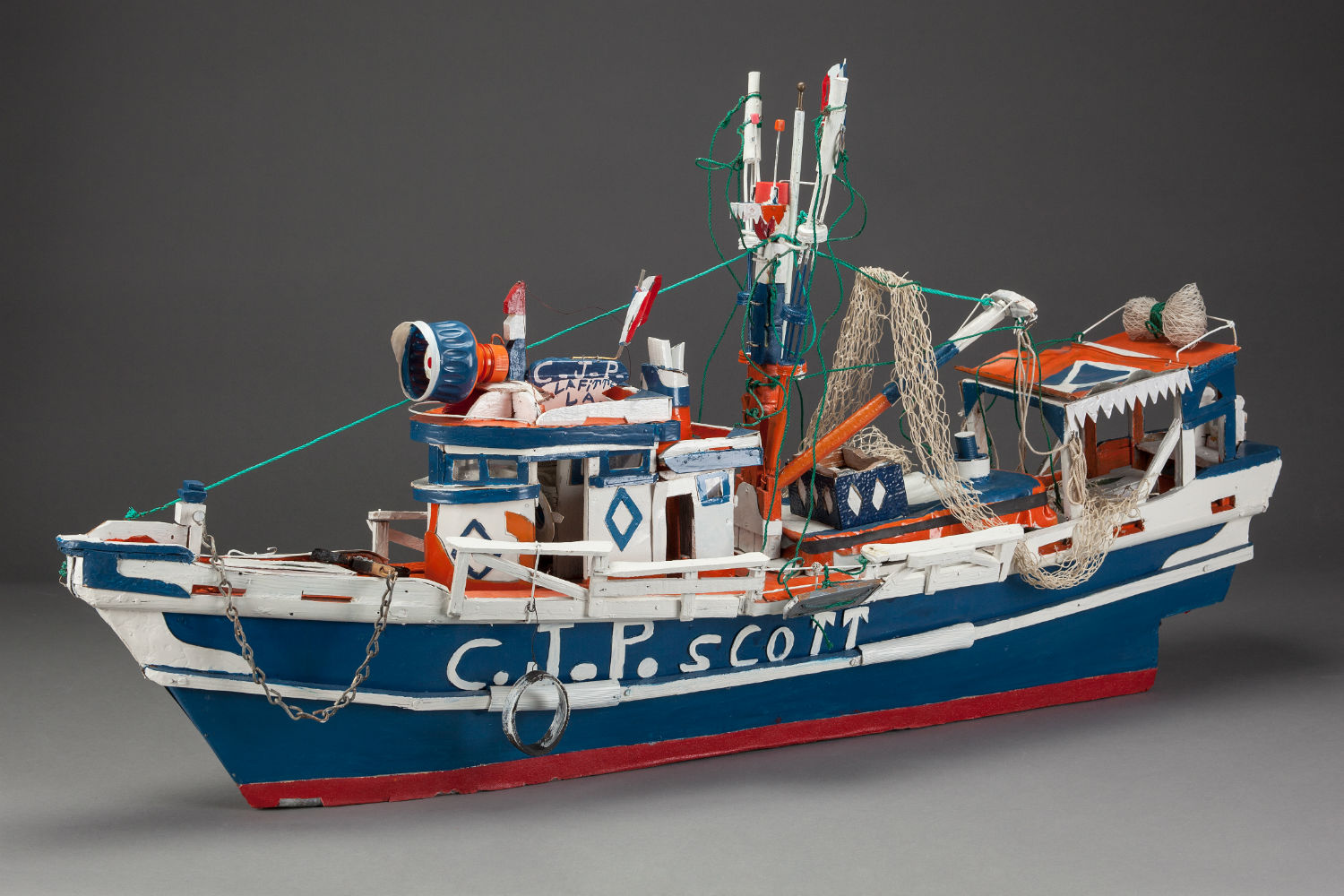 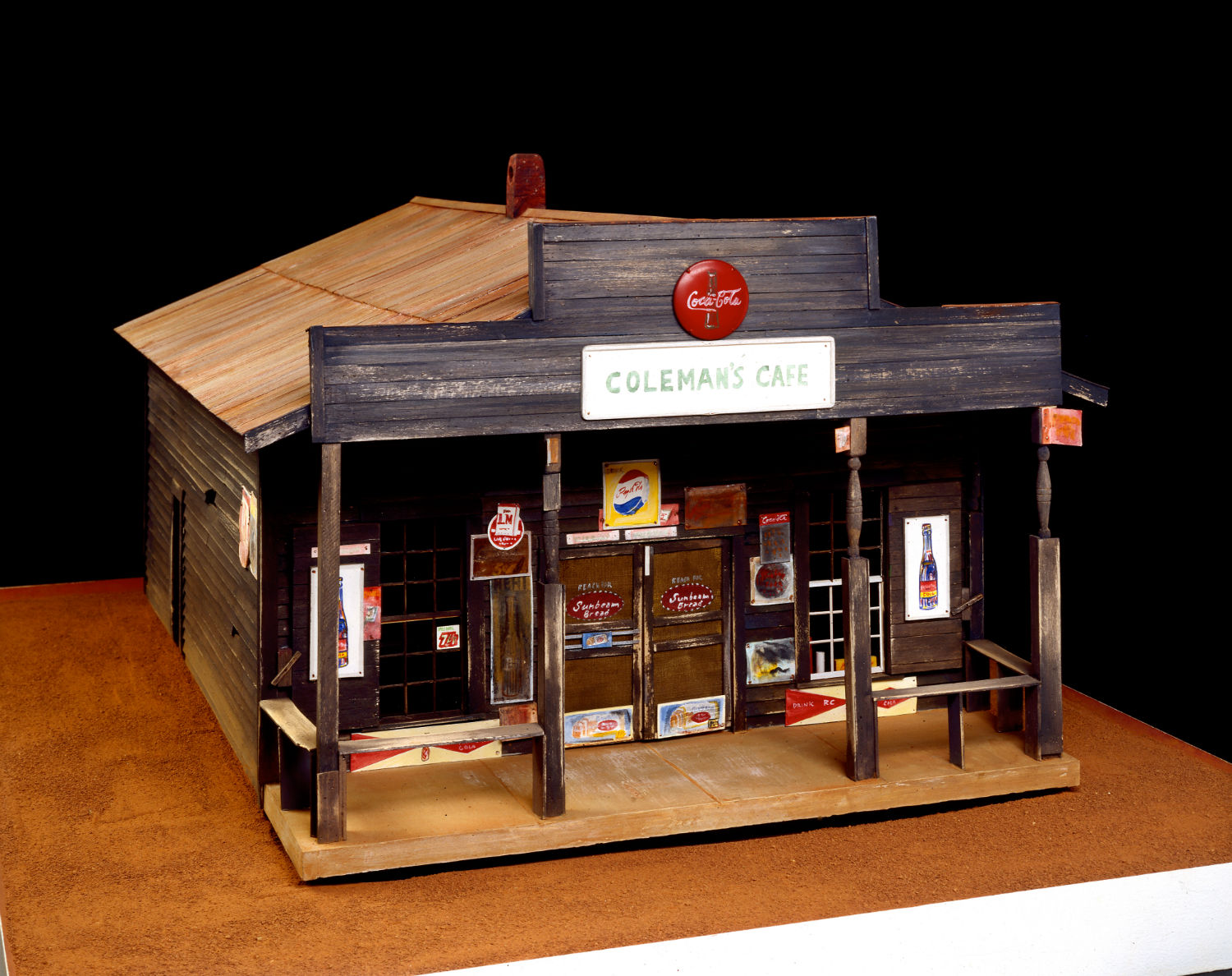 Southern Accent: Seeking the American South in Contemporary Art aims to define those subtle inflections we recognize as being “Southern” within the landscape of contemporary art. Co-curators Miranda Lash of Speed Art Museum, Louisville and Trevor Schoonmaker of the Nasher Museum at Duke rounded up more than 60 artists as well as essay contributions from a dozen cultural scholars with the goal of revealing how we envision and contemplate the South, how we mythologize it.

I quickly recognized the names of artists working on the West coast or New York. Looking around the eclectic galleries of sculpture, photography, paintings, installations and video art, it dawned on me that this exhibition surveys the aesthetic language of Southerness as it appears in the diverse media of contemporary art.

Listening to the speeches given at the opening, the curatorial team verified their discovery of an aesthetic representation of what constitutes as southern. And that artists working in regions outside of the South employ this language of styles and ideas. All of the work in the exhibition has been made since the 1950s, with particular focus given to the last 30 years.

The South has long been an important component within American imagination and consciousness, but this vital aspect of contemporary culture is frequently overlooked by culture-making institutions. For example, the recent 2014 Whitney Biennale did not include any Southern artists but included work by nine Europeans...

So, what is the South? According to Miranda Lash, “at worst it can be poverty, poor education, conservatism, and the legacy of slavery. More positively it is politeness, tight-knit families, soul food, and lush landscapes.” Southern identity is a constant that is performative, not innate;it evolves with each generation and new wave of immigrants. As a region, it’s a natural hotbed for self-taught, visionary, colorful, eccentric, and folkloric artwork.

The south can be felt in the work of artists outside the region. The exhibition features a mixture of lesser and well known artists. Jasper John’s “Painted Bronze,” a pair of Balantine Ale’s cans cast in bronze, Kara Walker’s silhouetted figures, William Eggleston’s photographs are a few immediately recognizable works . Many artists whose work was new to me left an impression. For example, the dioramas made by William Christenberry, Beverly Buchanan, Jerstin Crosby and James “JP” Scott. Walter Inglis Anderson’s colorful watercolor paintings of flora and fauna of gulf south are beautiful, and their style reminded me of the synesthesia paintings by Charles Burchfield.

The exhibition also contained a lot of documentary photography, continuing a trend I have noticed in the region of great support of the medium. This may be because of the Center for Documentary Studies and the Archive of Documentary Art at Duke? Highlights include Deborah Luster’s “Septima with Tadpoles,” Gordon Parks’ domestic scenes, William Christenberg’s Kudzu-covered ruins, and Tom Rankin’s photos of sacred places. Richard Misrach’s photos of graffiti on boarded-up buildings are funny, but also terrifying when you realize that these threatening messages were sincerely written.