New York City's Baahng Gallery is currently presenting a timely survey of the corrosion of the American Dream, through a series of new paintings, objects and sculptures by Bay Area born / New York based artist Shelter Serra.

New York City's Baahng Gallery is currently presenting a timely survey of the corrosion of the American Dream, through a series of new paintings, objects and sculptures by Bay Area born / New York based artist Shelter Serra. Following what is widely being viewed as a disaster of democracy and a failure of multiple national faculties, there is no doubt that we as a society are at a crossroads, no longer able to exist on the platform of 20th century nostalgia. That model seems utterly dead and buried. How can we examine our past aspirations, achievements, objectifications and failures to prioritize and navigate what may be dark waters ahead? 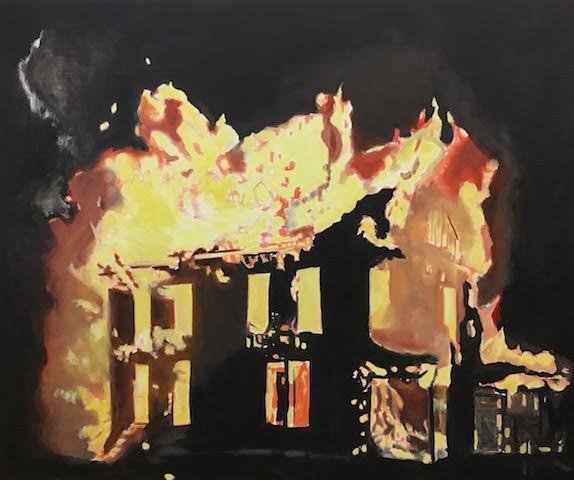 HOUSE ON FIRE showcases a series of new paintings and small survey of sculptures that represent a cross-section of contemporary American life: high fashion, luxury items, media and press, territory issues, surveillance, nostalgic classic Americana.  After the financial collapse of 2008, the version of the American Dream that we have come to know is now a relic.  In the headline painting of this exhibition, the fire that is overtaking the house is marking the end of the old as well as clearing the way for a new beginning.  Although the opportunity to start anew is comforting, the viewer is also forced to reflect on where the cultural aspirations of the American Dream should now lay.  Shelter Serra’s works exhibited in this show invite viewers to give the meaning of the American Dream a much-needed update.

Born in 1972 in Bolinas, California, Shelter Serra completed a BA in Studio Art from the University of California at Santa Cruz and an MFA in Painting & Printmaking at the Rhode Island School of Design. His work has been exhibited nationally and internationally at galleries and museums including Mead Carney Gallery, Marlborough Gallery, Perry Rubenstein Gallery, Renwick Gallery, Bolinas Museum, and Maryland Institute of Art.  He currently works and lives in New York. 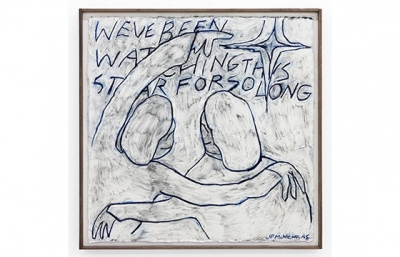 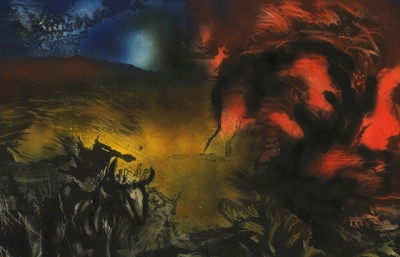 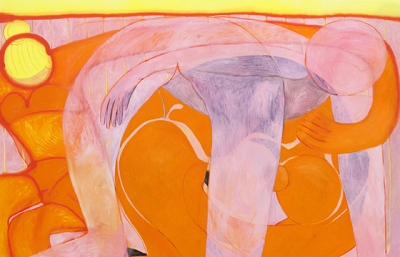 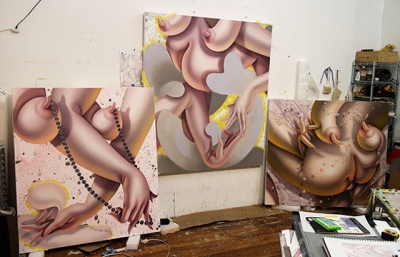 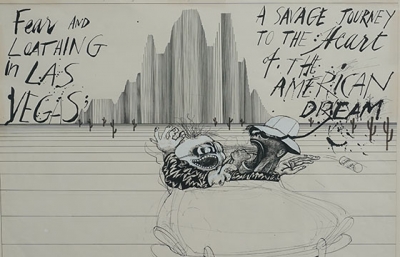 Event Horizon: The Chambers Project Celebrates the Past and Future of Psychedelic Art 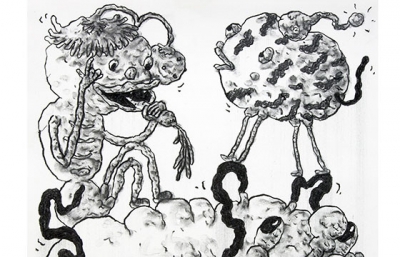 A Day in The Woods: Joakim Ojanen heads to AishoNanzuka’s Hong Kong Space 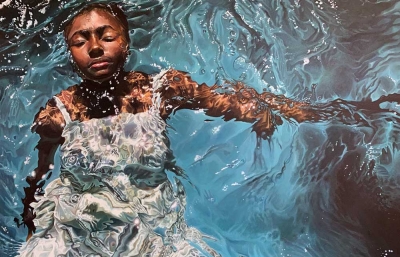 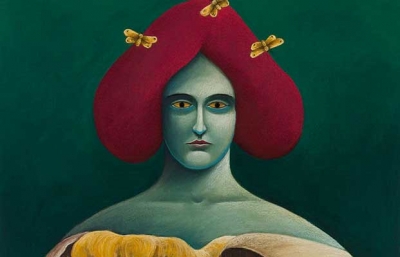 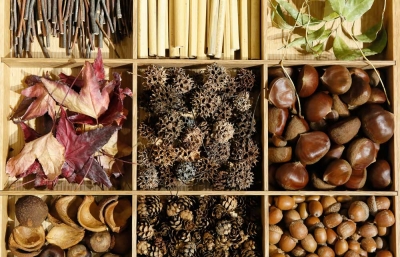