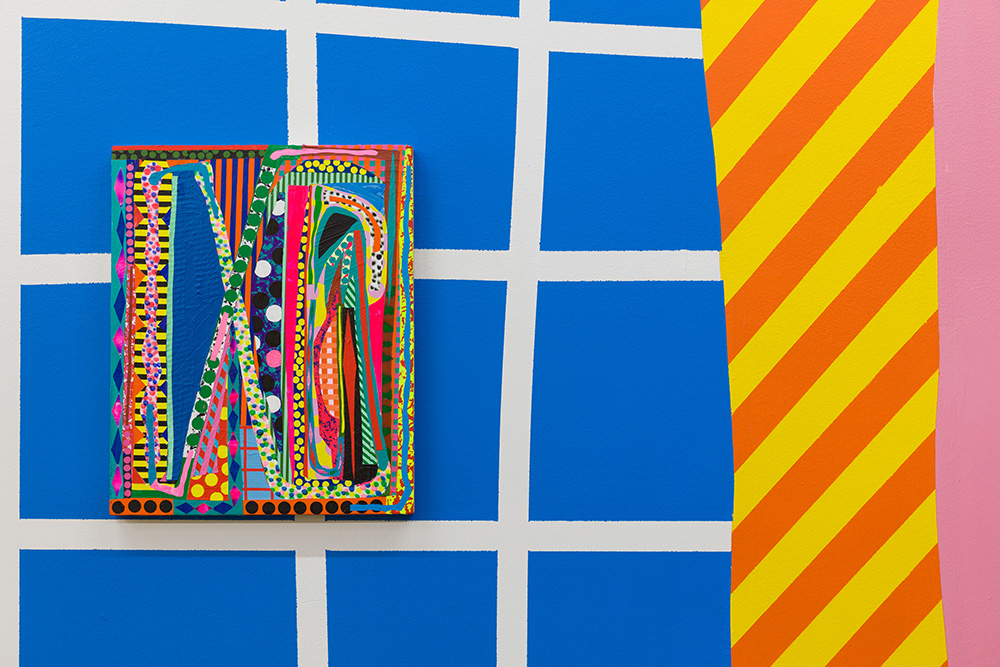 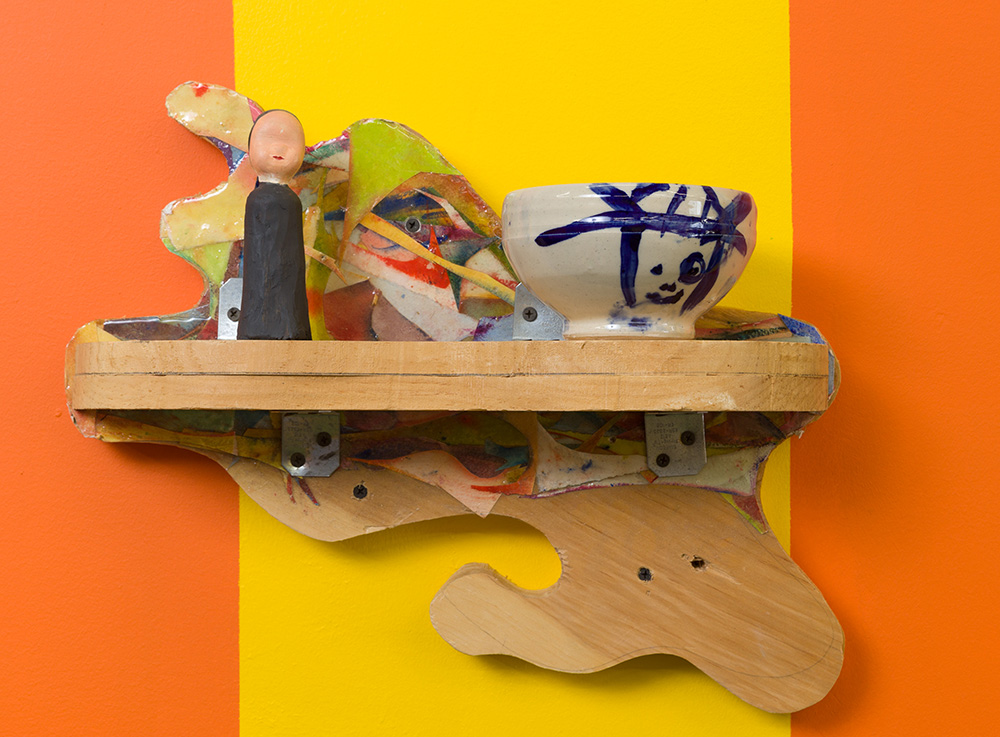 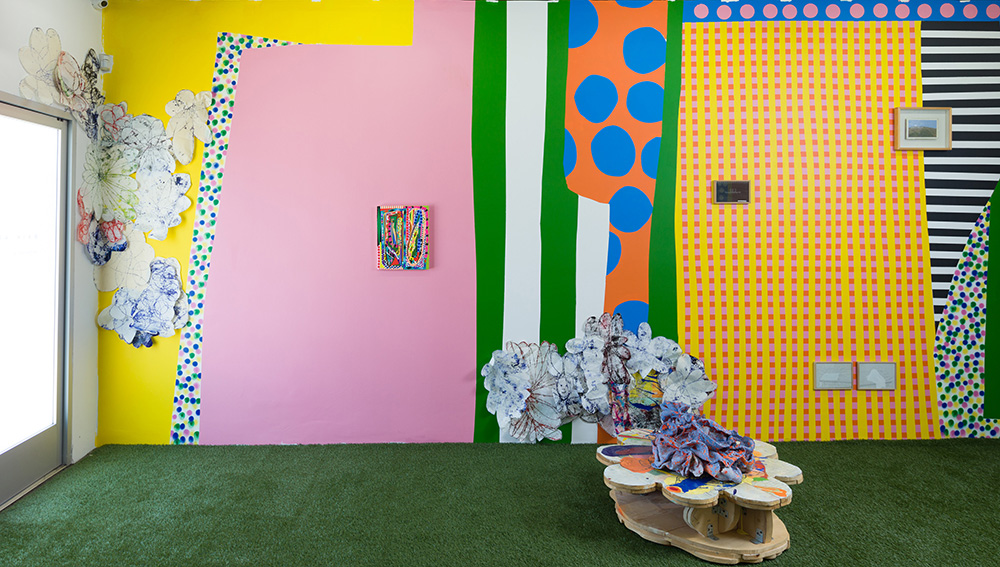 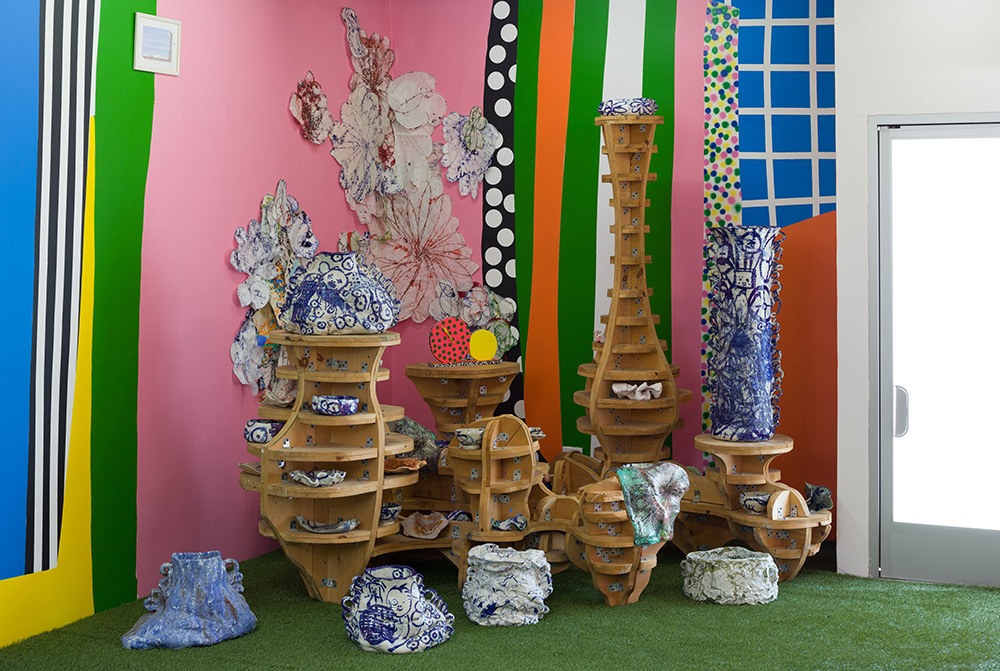 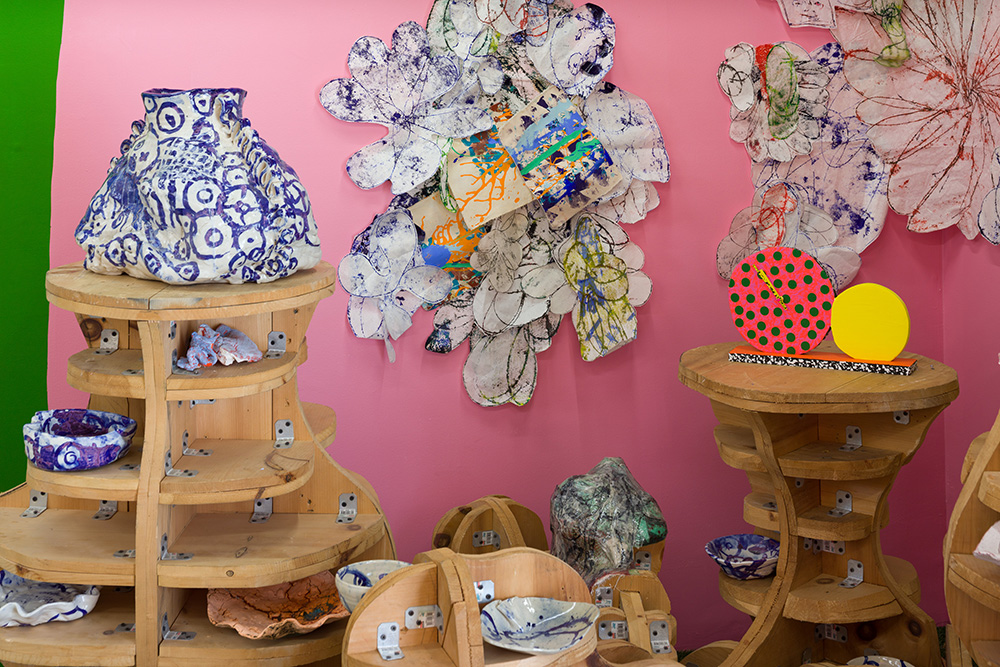 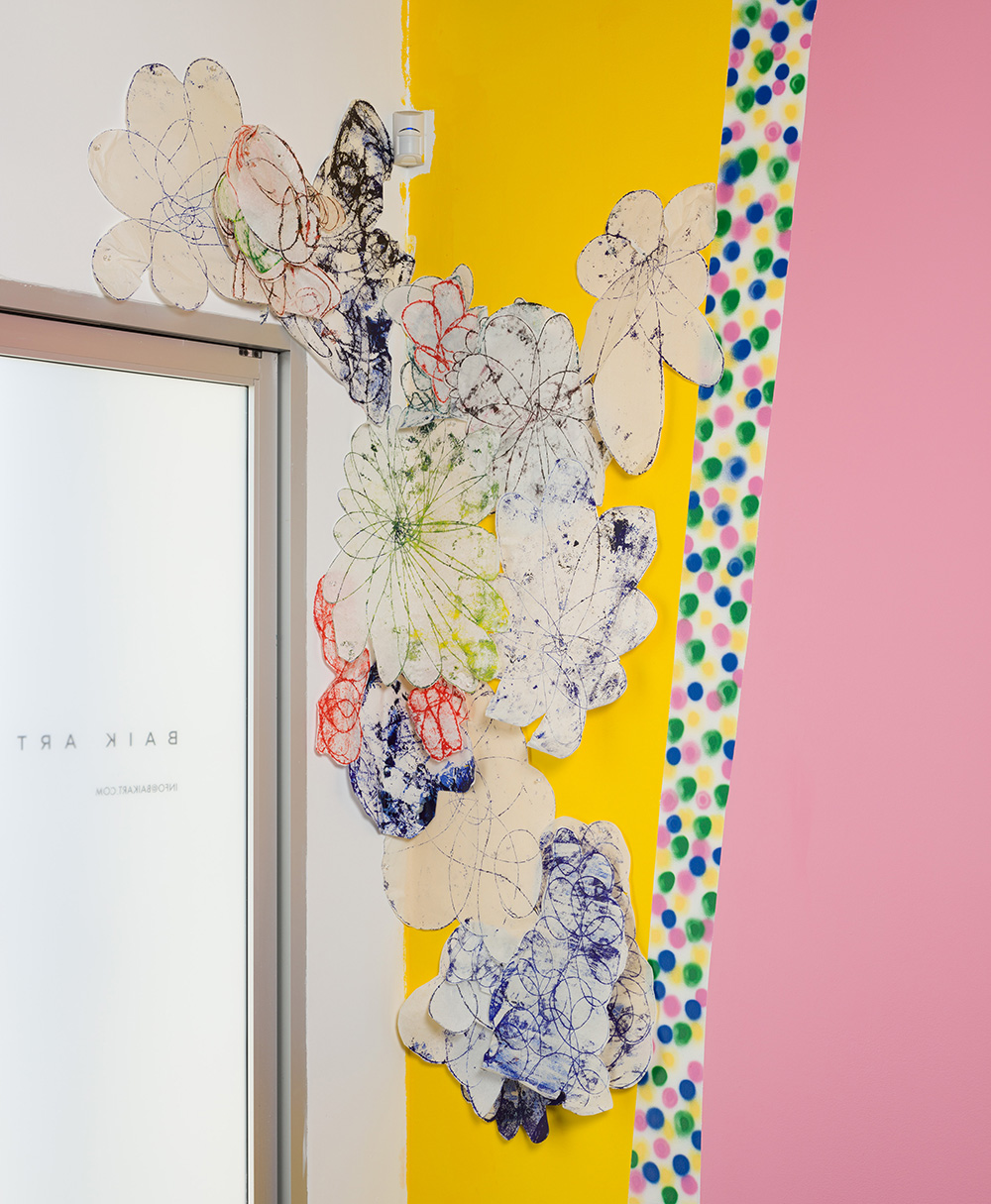 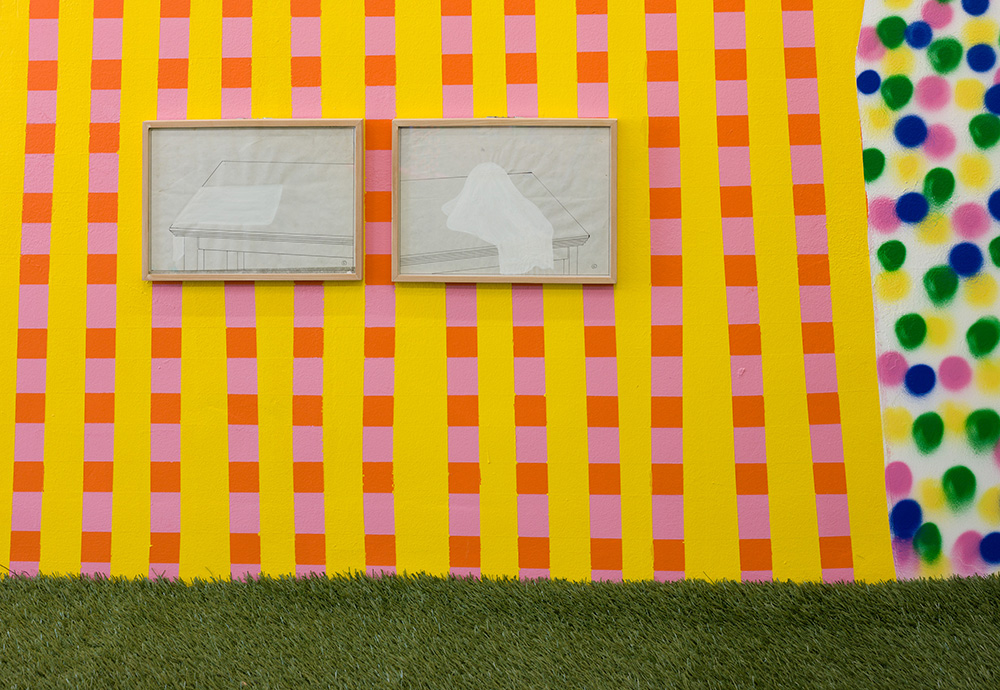 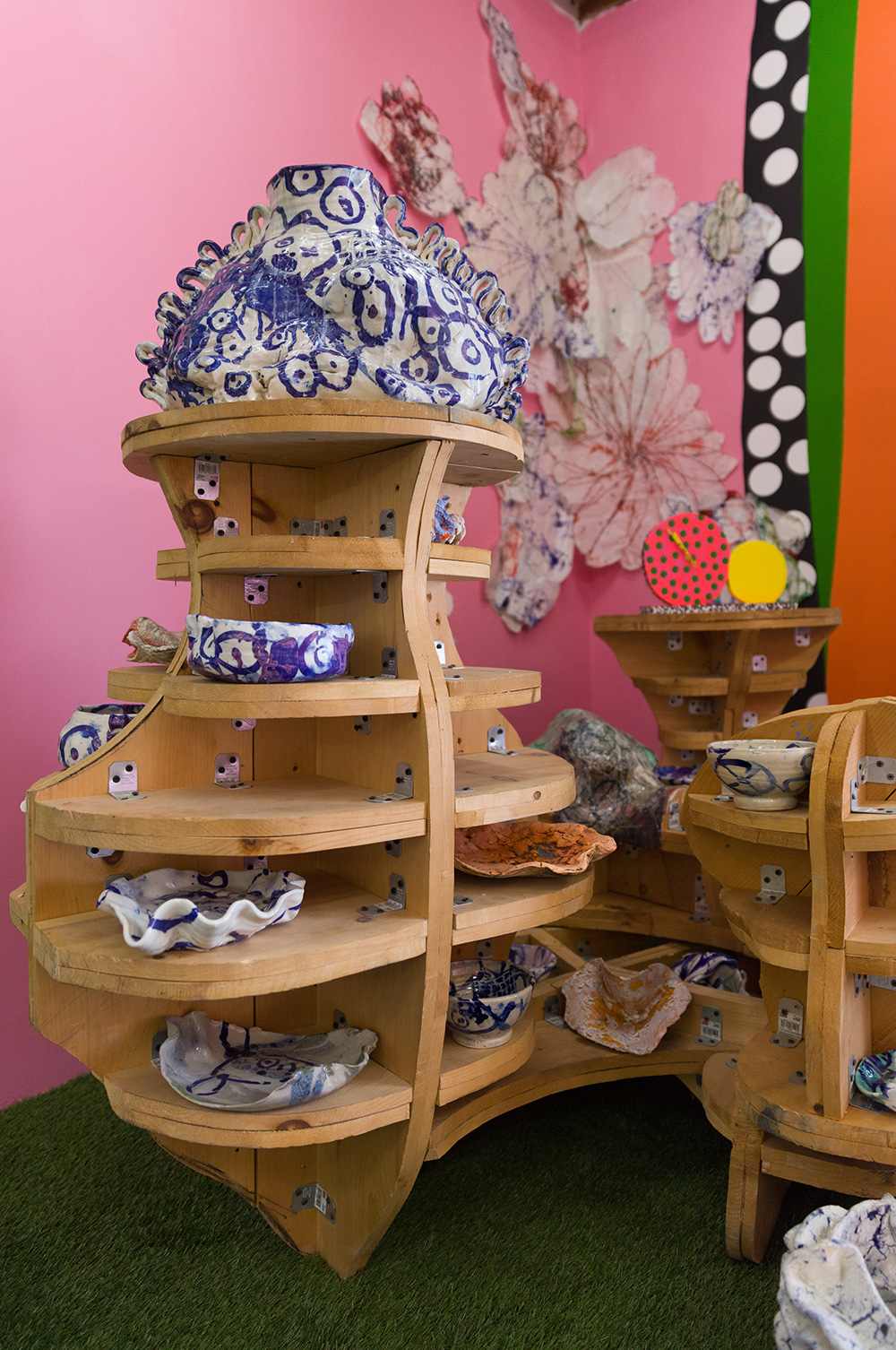 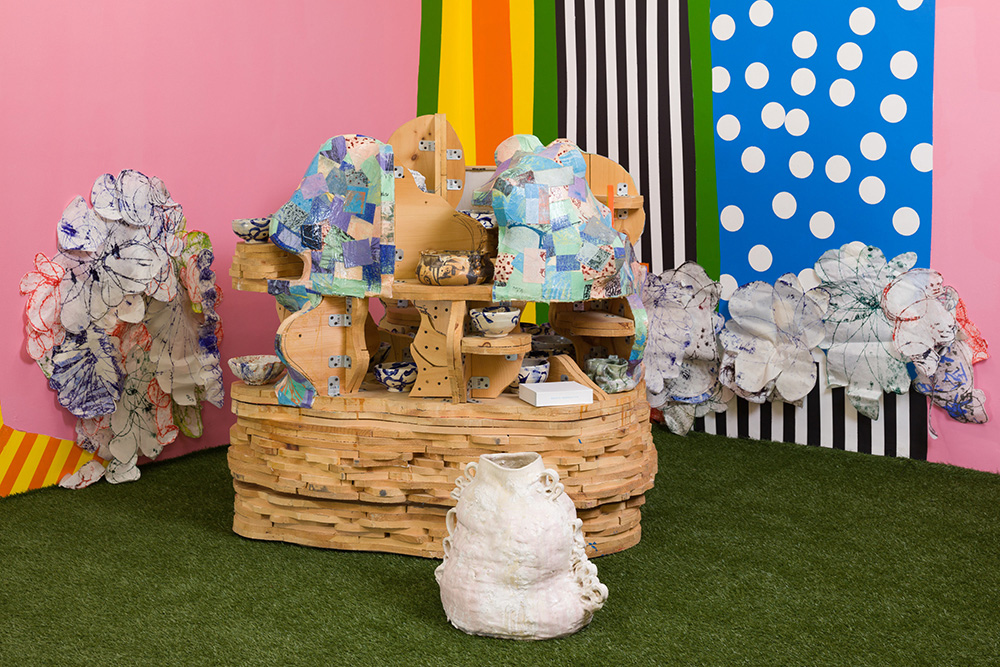 Baik Art has an excellent show coming up, titled B.A.D. Summer. It's a multidisciplinary collaboration brought together by Los Angeles-based curator Josh Hashemzadeh, and includes work by Jonathan Casella, Mark Cooper, and Kim Eull. The exhibition highlights the nature of each artist’s practice as they navigate commercial signifiers, art historical tropes, and contemporary kitsch aesthetics.

As the lines between globalized spectacle and institutional preservation become increasingly blurred, it is imperative to approach such endeavors in ways that prove adaptive and experiential. This exhibition reflects on the ability of creative practice to traverse both informed viewership and mass accessibility by blending a multitude of cultural signifiers. The vibrant and encompassing installation looks to challenge notions of taste and connoisseurship as well as the role of craft objects within the canon of fine art.

The show’s emphasis on traditionally industrialized motifs such as clocks, shelving units, and books examine the commercialized exchanges around art and the resulting cultural homogenization that occurs within domestic and institutional spaces. Distinctions between academic austerity and marketability are then renegotiated through the artist’s contrasting use of fine art objects, stylized furnishings, and omnipresent barcodes. A point further highlighted by the storefront’s eccentric retail-esque display.

Jonathan Casella - Born and raised in Houston (Texas), Jonathan Casella travelled around the United States over the past few years, with stops in San Francisco, New York, Portland, Oregon and Los Angeles. While displaying his work at the Contemporary Arts Museum in Houston, he also exhibited in San Francisco, New York and Montreal. Casella makes paintings, murals and sculptures that reference pop art and colleague traditions in modern art.

Mark Cooper - MARK COOPER is an internationally recognized artist known for large-scale and site-specific installations. His commissions and grants vary from Boston Medical Center, Artist Fellowships through the Massachusetts Cultural Council (2011, 2017), a Gund Travel Grant (Japan and Korea), and an Open Society Fellowship among others. In2006 he authored Making Art Together through Beacon Press. In 2013, he was a Foster Prize Finalists at the Institute of Contemporary Art (Boston, MA) and included in New Blue and White at the Boston MFA.

Kim Eull - Drawing works by Kim Eull makes the viewer to "unarm" before releasing their harsh words from the aesthetic, sociological, and historical perspectives. Even the most infamous art critics who do not hesitate to dissect all art works with their flowery words founded on little knowledge they have cannot help but get their tongue tied and look up in deference. One might ask how a general audience without much insight on art as a whole would respond. Often times the audience feels intellectually trapped when standing in front of an incomprehensible piece of modern art after making much effort to set their foot in the world of art, which has become a place of its own.

Text and photos provided by the gallery