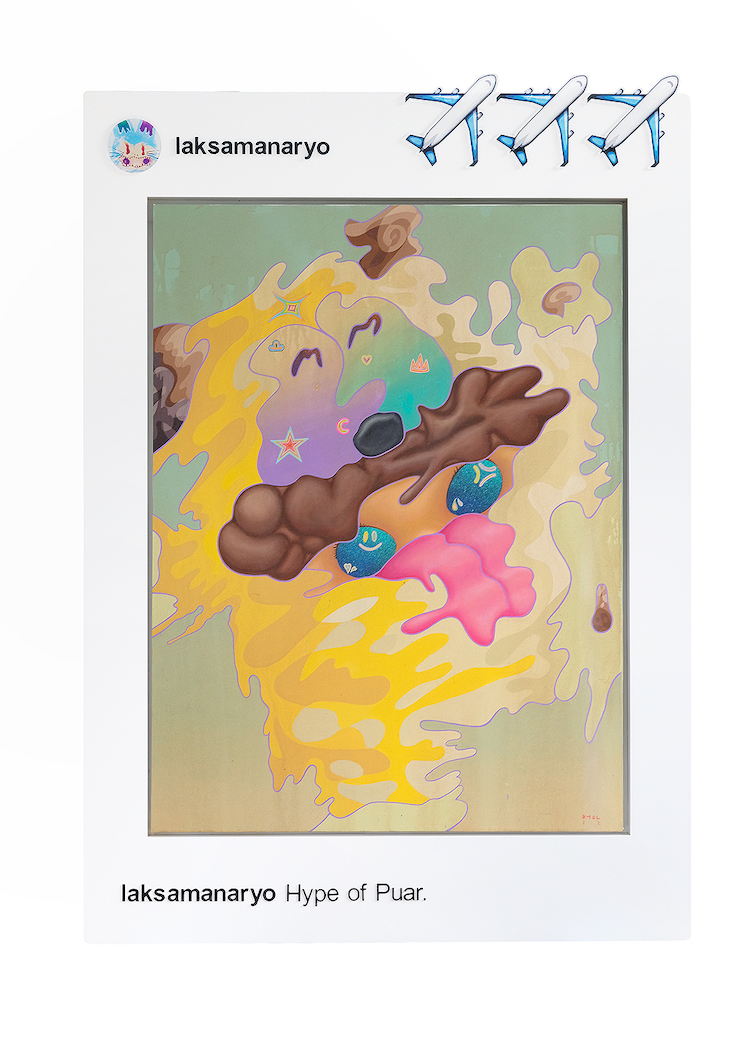 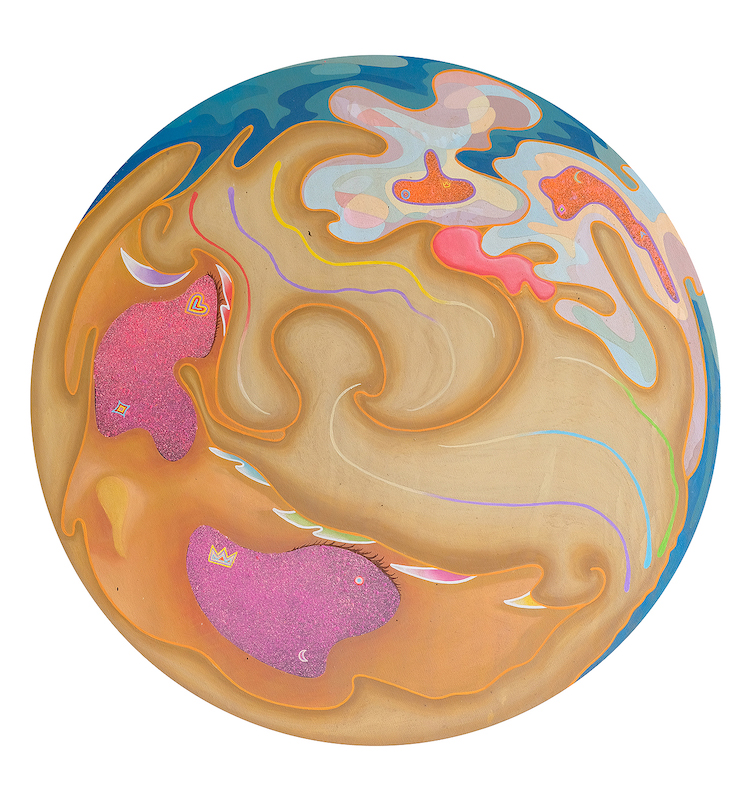 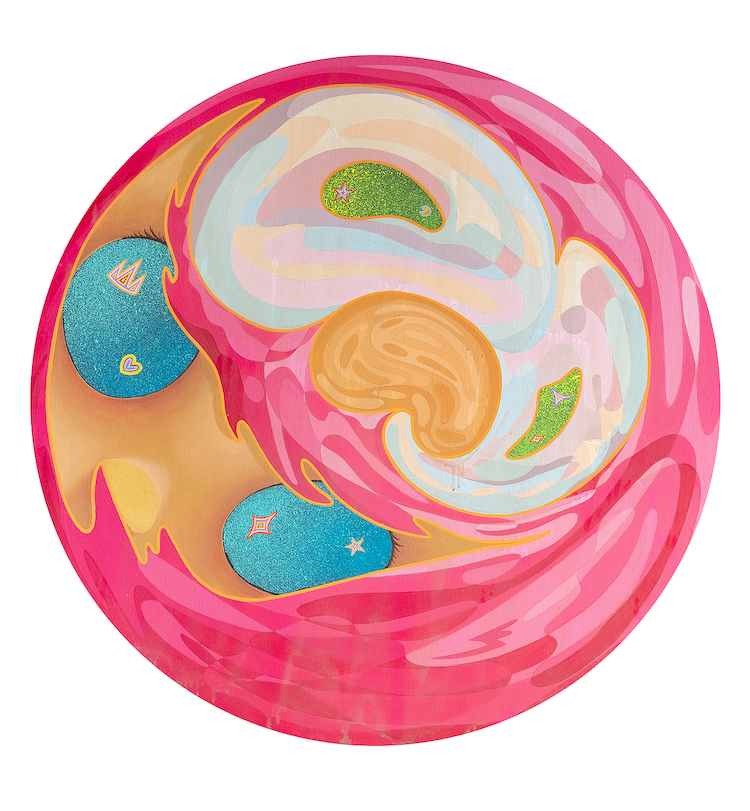 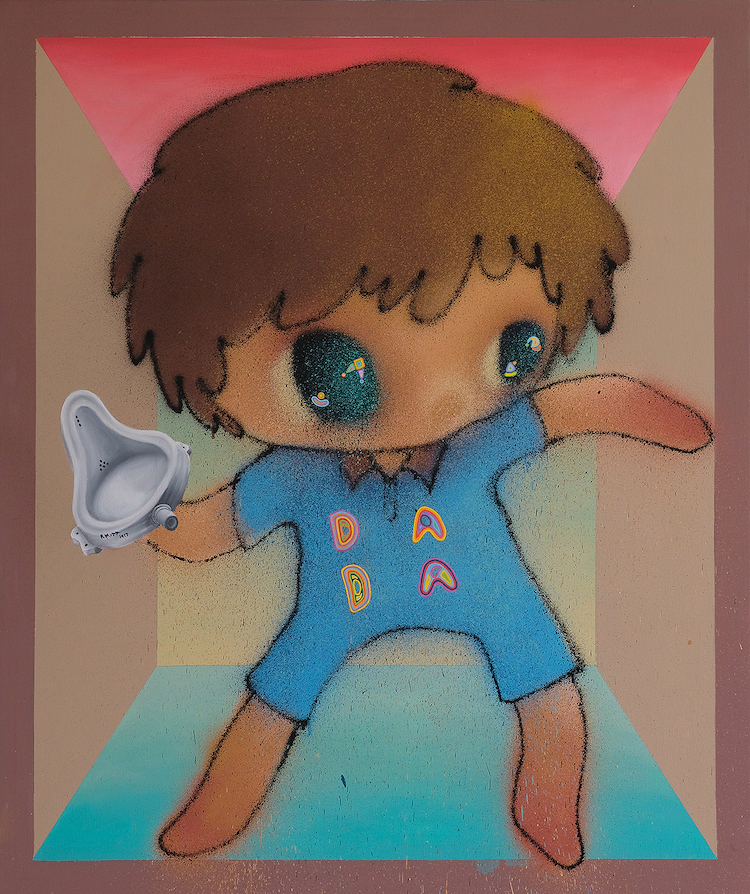 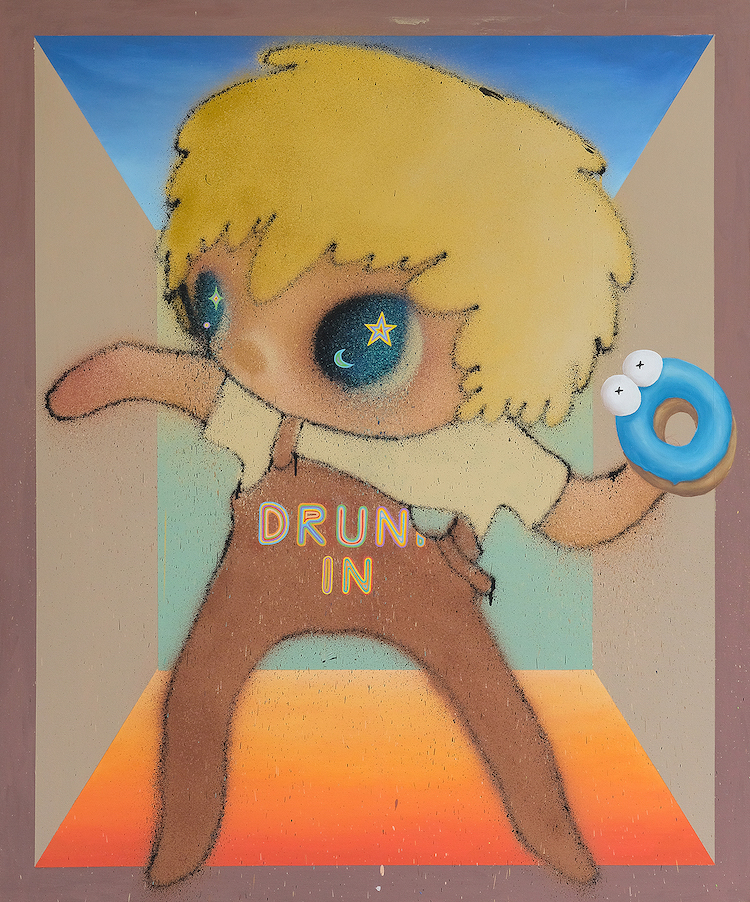 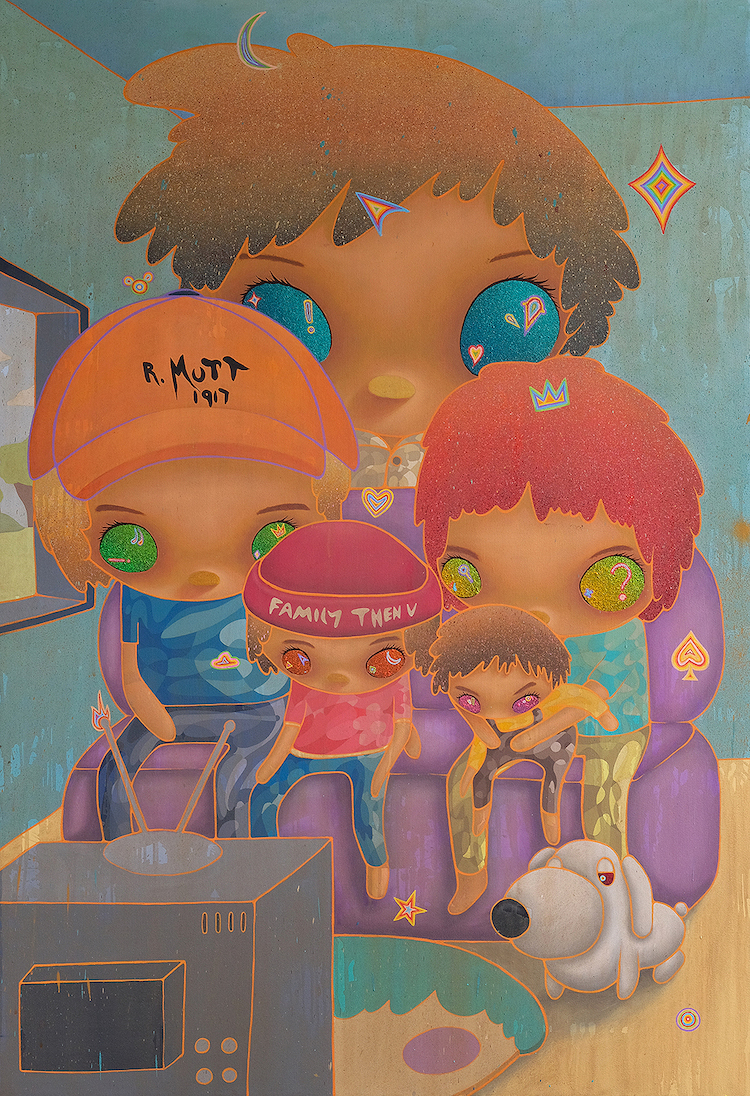 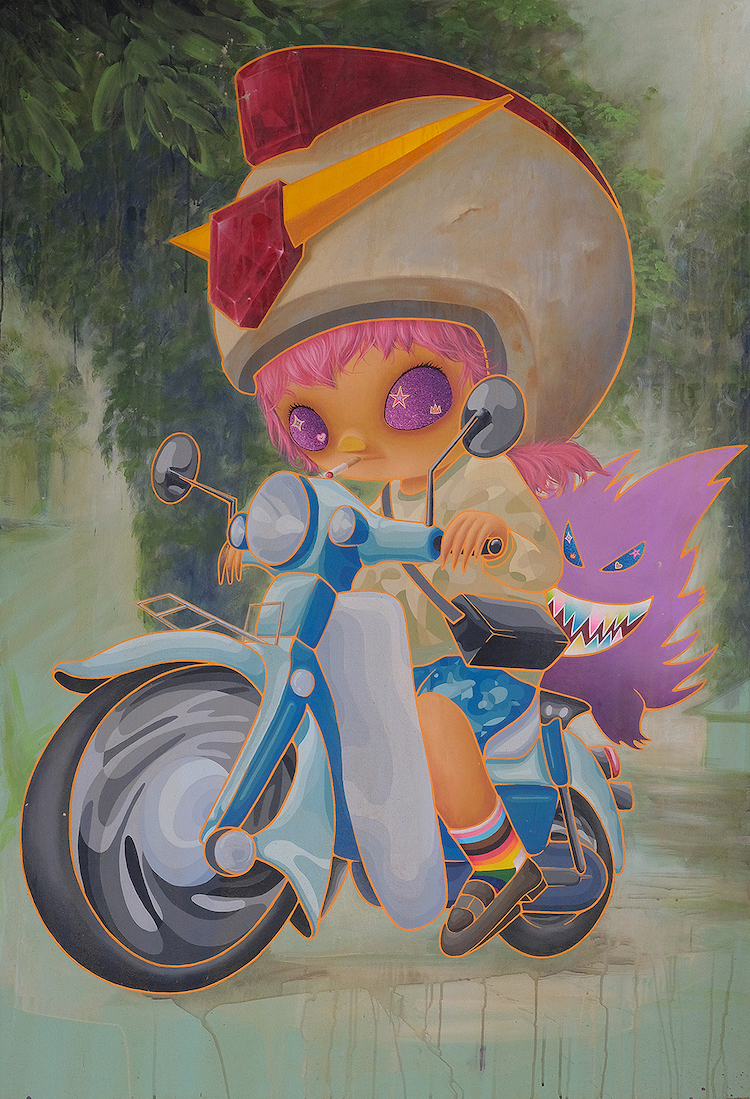 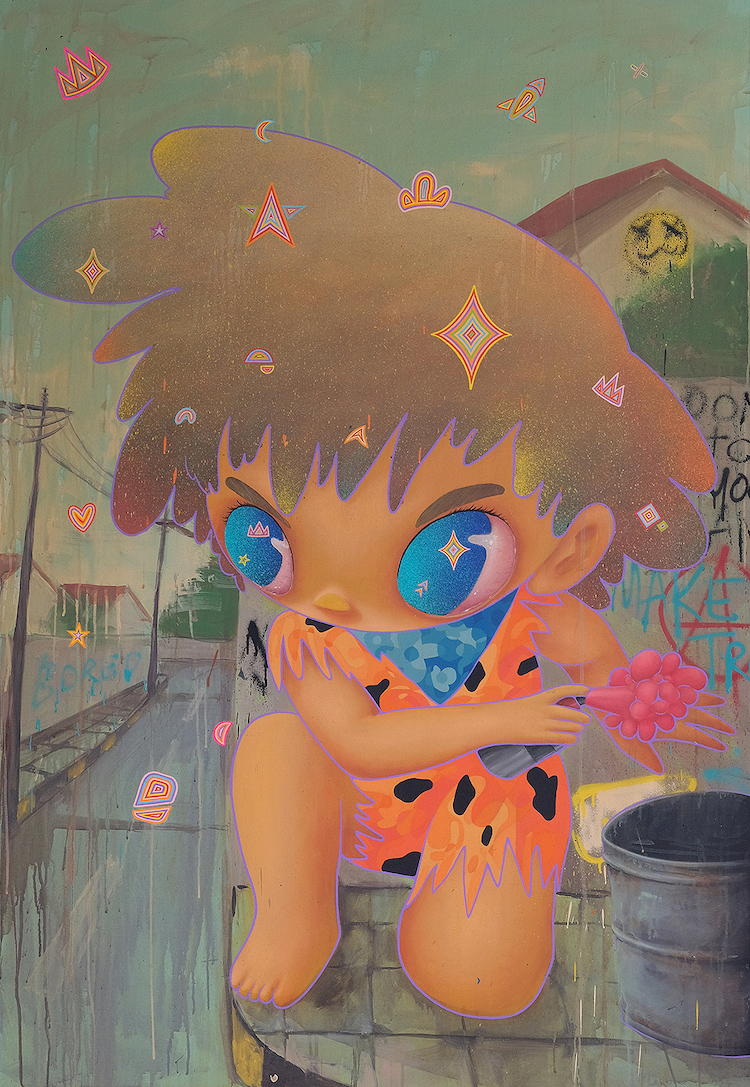 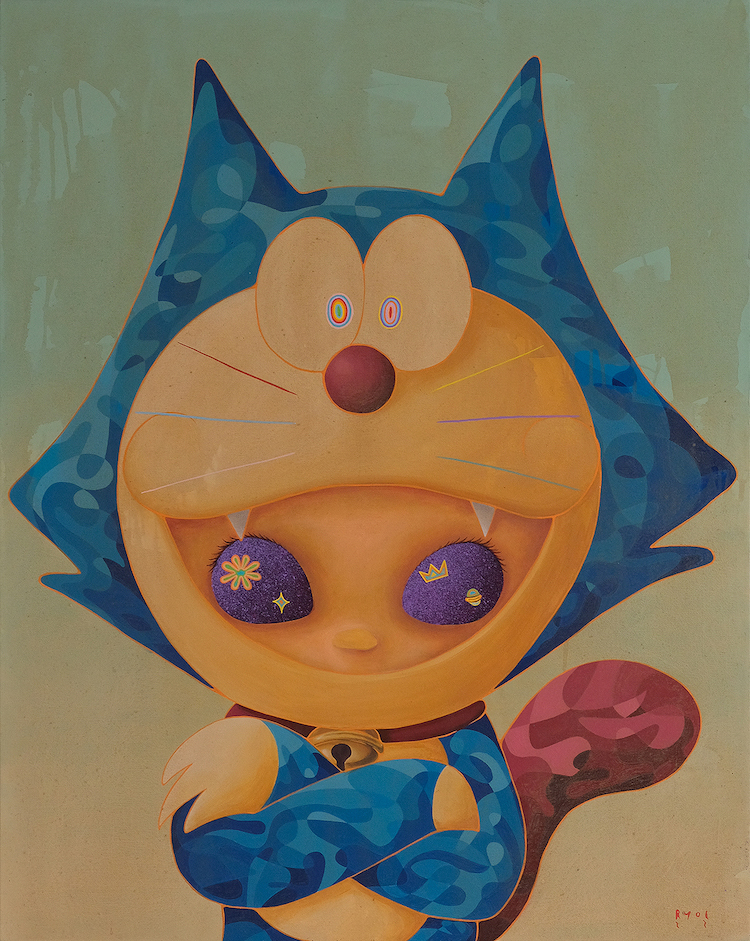 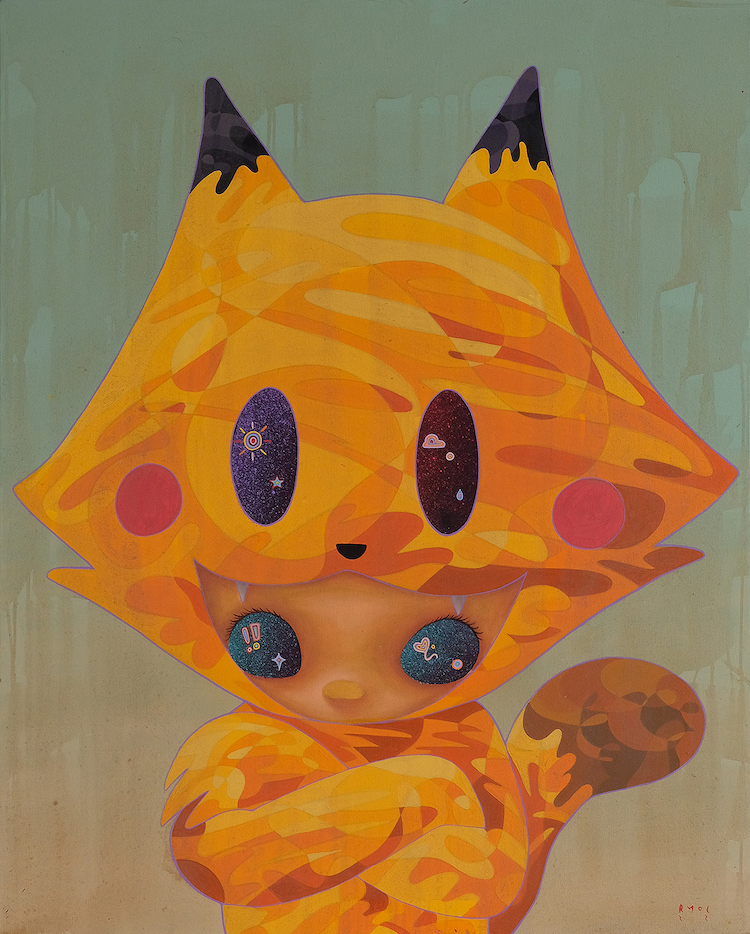 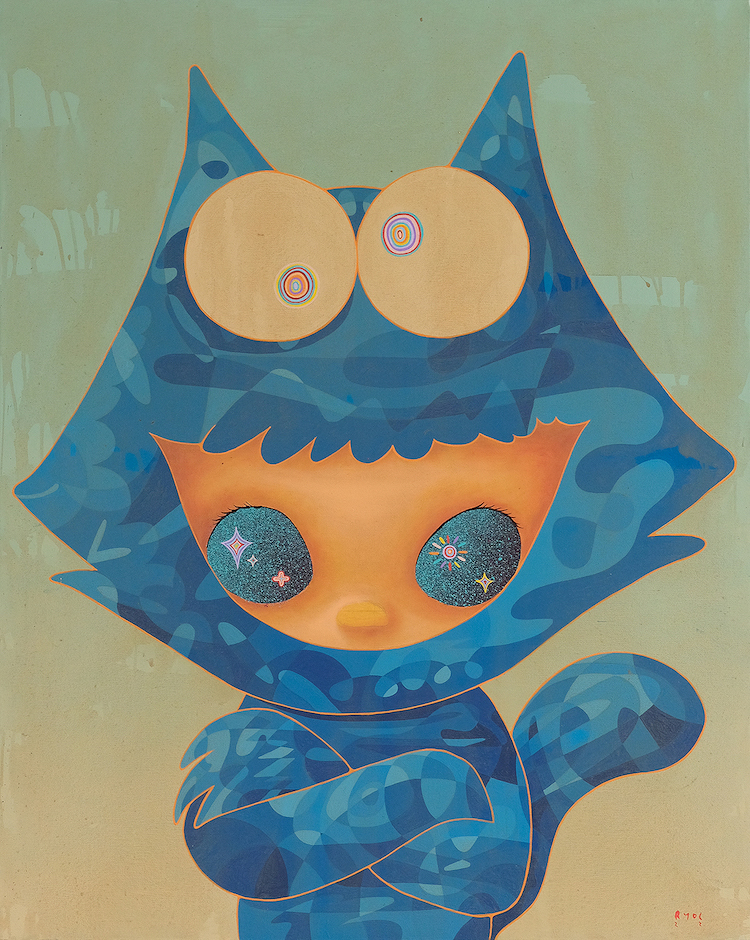 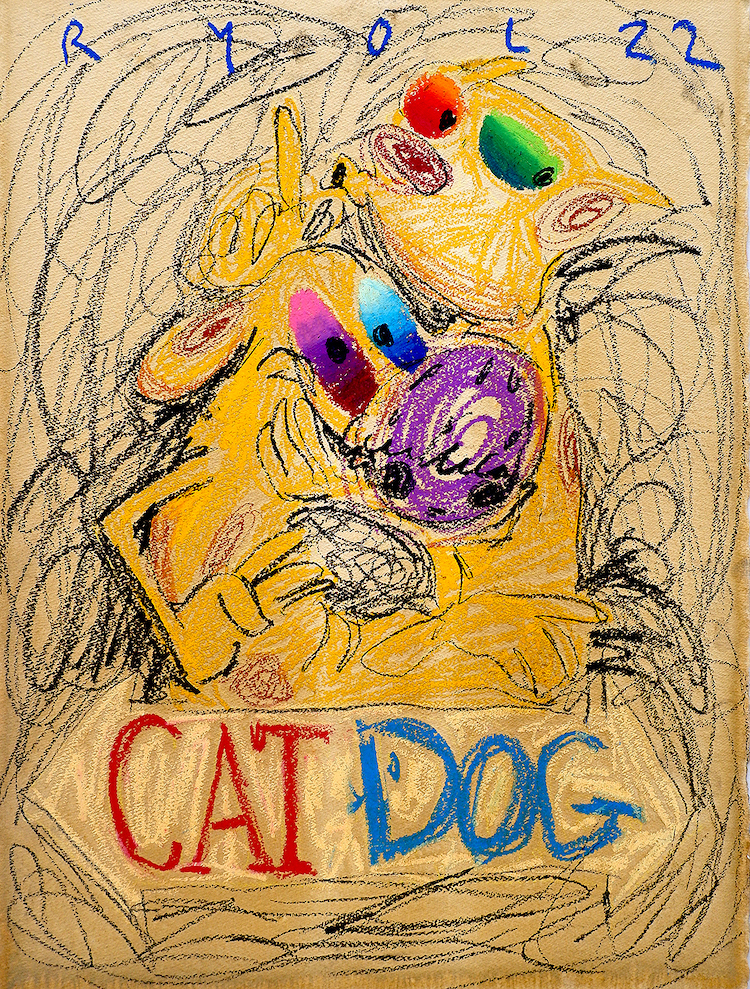 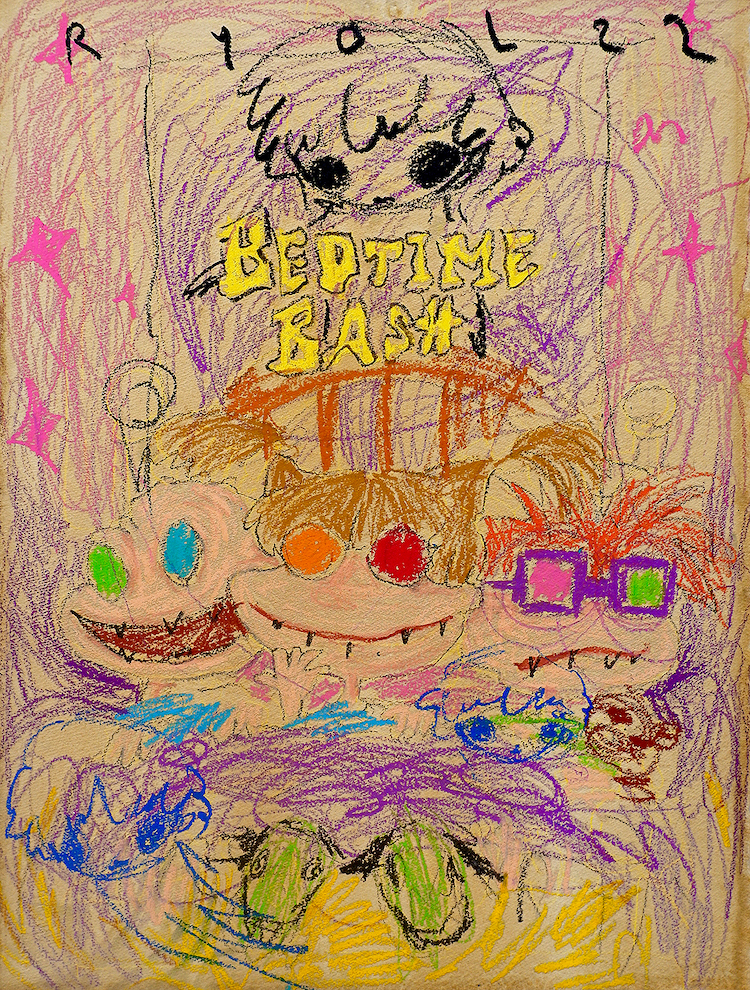 Opening on July 9 at Thinkspace's Gallery One, and with the offiicial kick off of their beautiful new space in LA, they will present the debut U.S. solo exhibition from Indonesian visual artist RYOL (aka RYO LAKSAMANA). Ready Known fills the space with paintings that reflect his dissatisfaction with reality in comparison to the world he has imagined as a kid watching childhood’s cartoons. His pop surrealist artworks are skilfully done, illustrating issues in a patriarchal society, social behaviors and the fluidity of modern day gender and gender roles.

Originally from Banyuwangi in East Java, Ryo Laksamana is a recent graduate of the prestigious Institut Seni Indonesia in Yogyakarta. This young artist’s career, however, began much earlier while he was still a student, and in the past few years his artworks have been exhibited quite extensively within and beyond the borders of Indonesia.

At a glance, Ryo’s paintings are charmingly whimsical; pop surrealist artworks skillfully done in an illustrative style reminiscent of the world of anime. The visual veneer of his artworks camouflages the fact the artist broaches subjects that are in contrast quite contemporary.

Upon closer examination the subjects this young artist’s works address are far from frivolous. Among them, critiques of traditional patriarchal society, social behavior that is quick to judge others, as well as the fluidity of modern day gender and gender roles, to name a few.