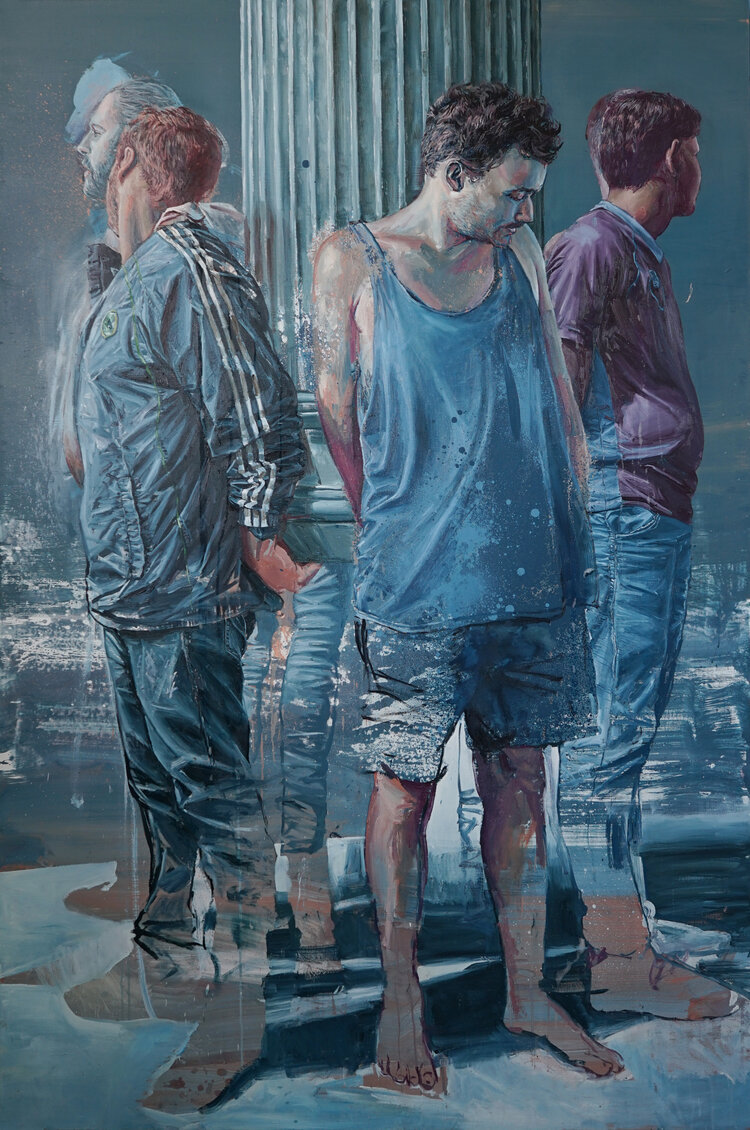 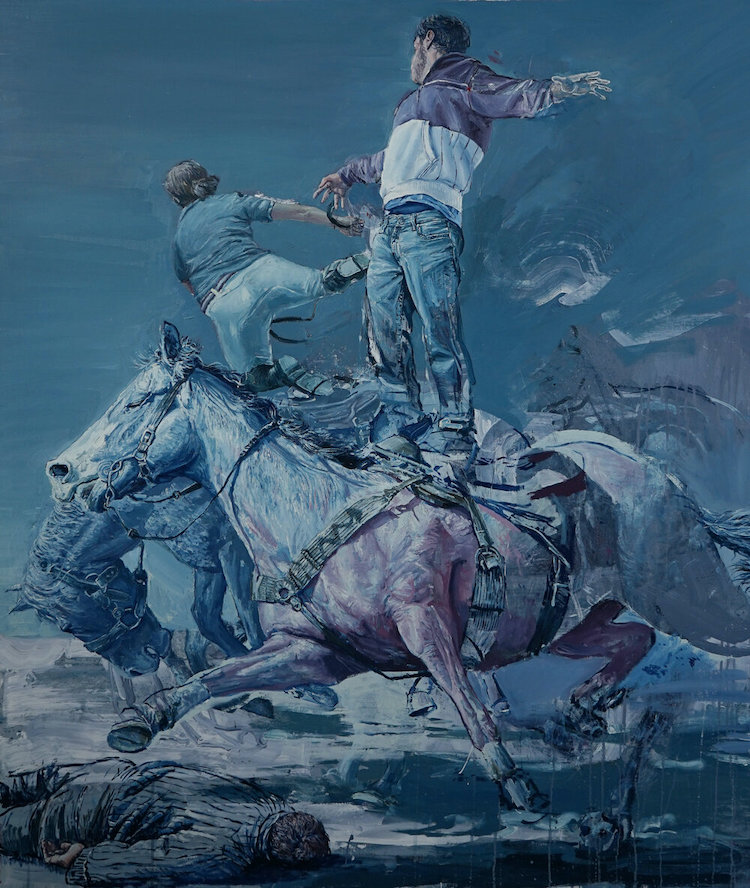 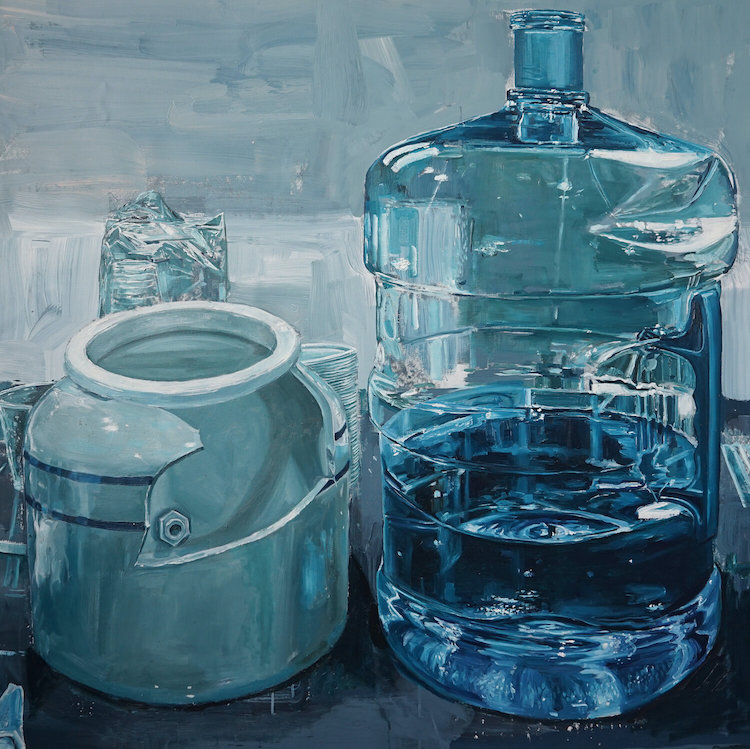 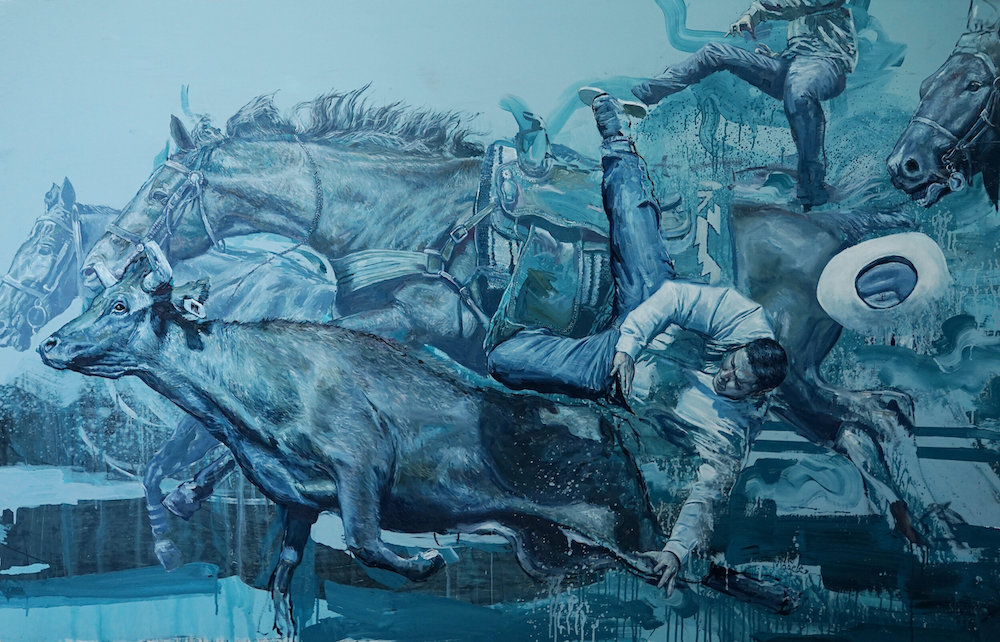 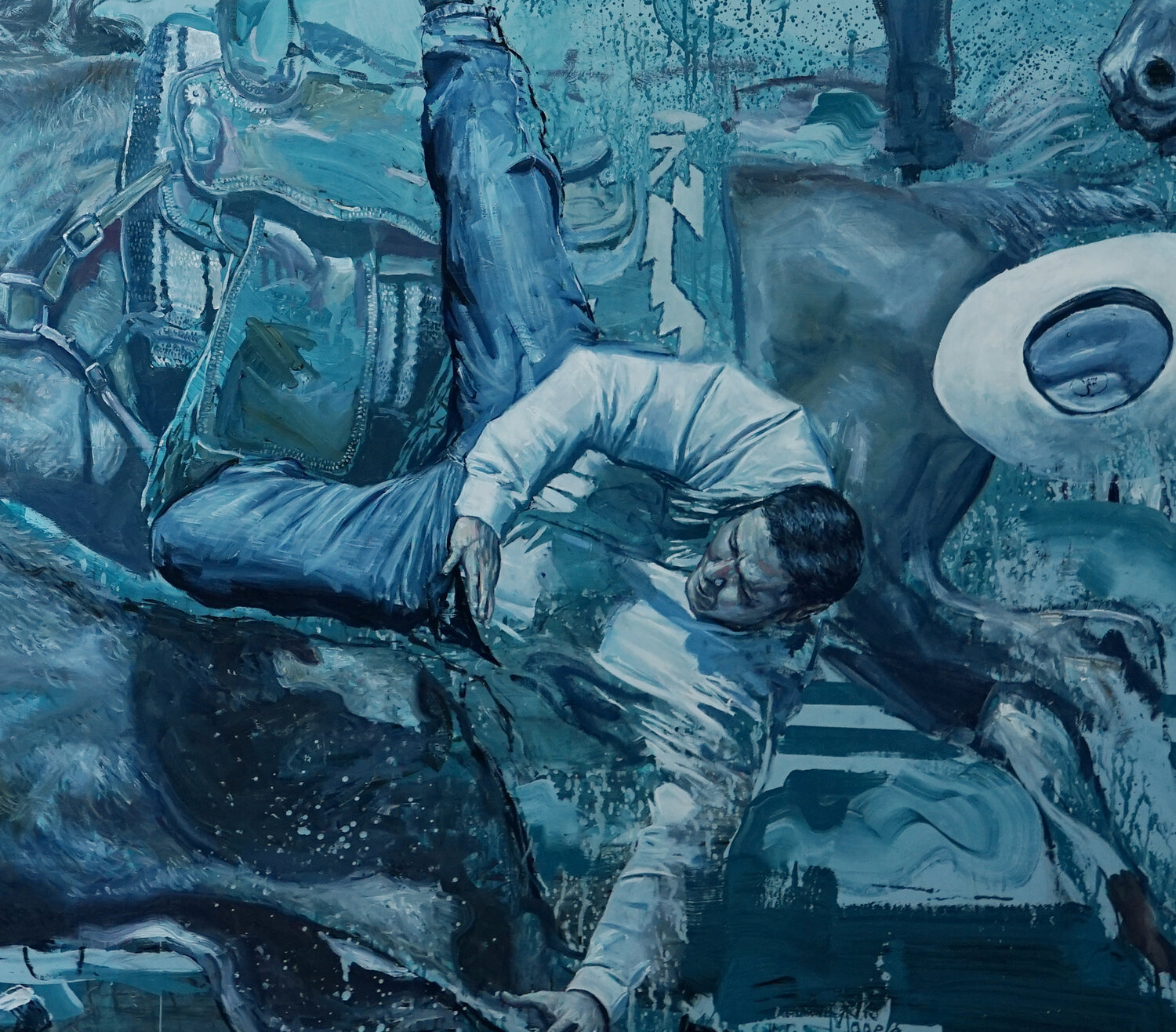 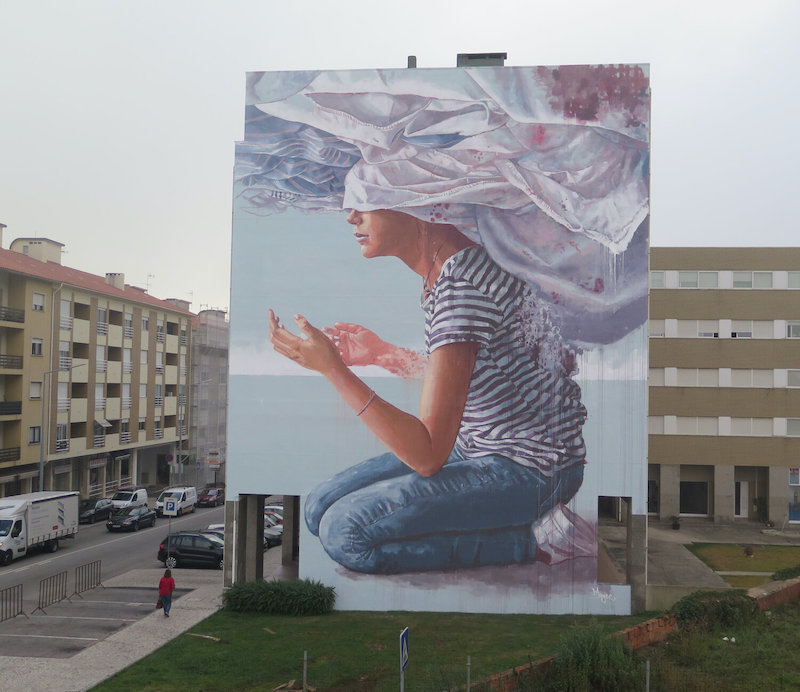 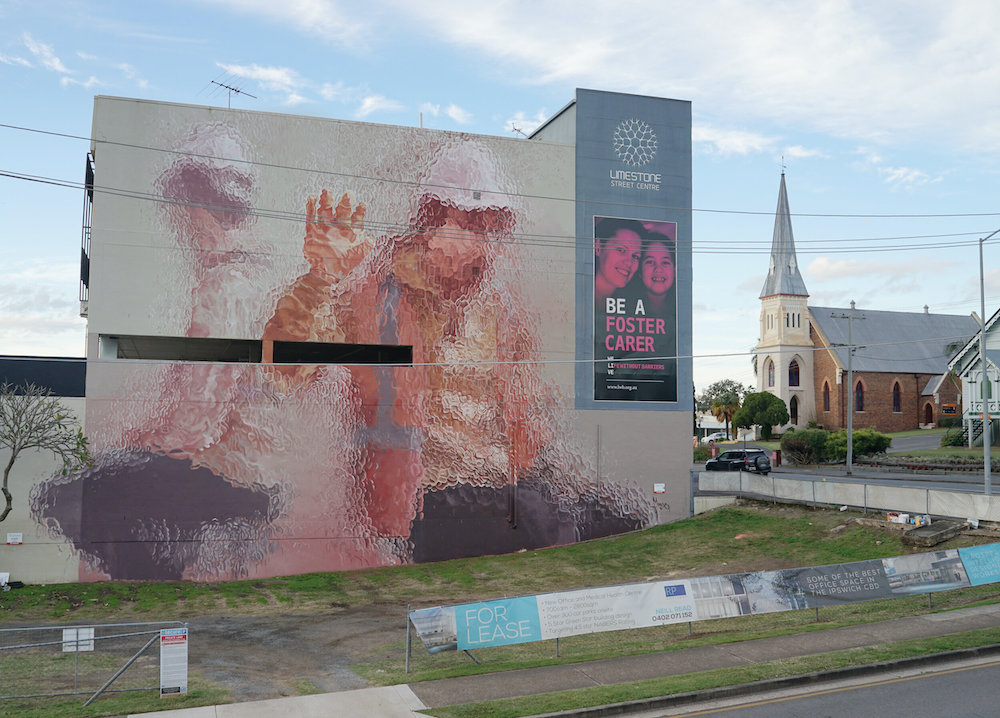 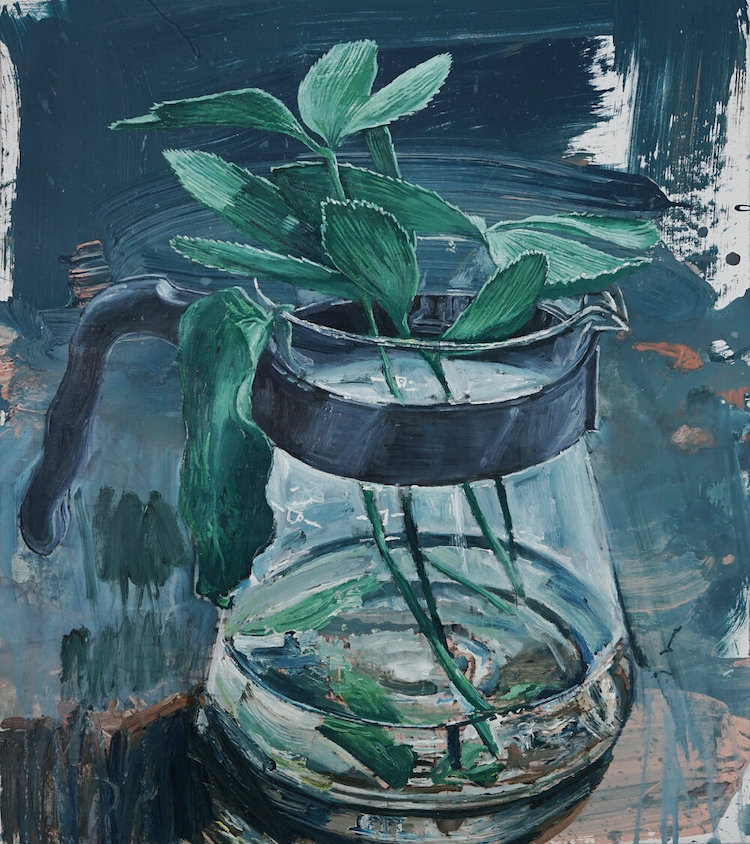 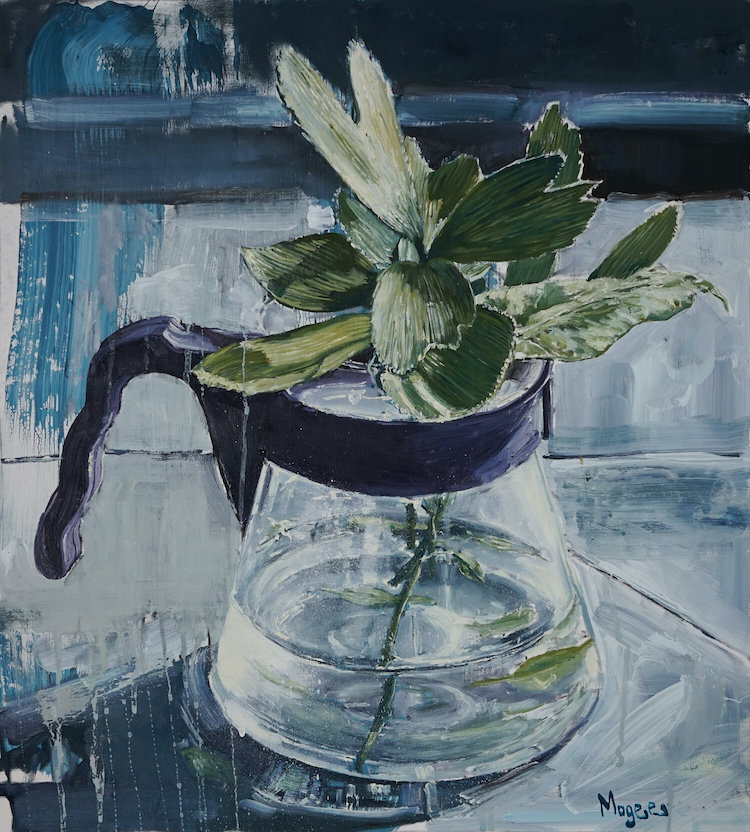 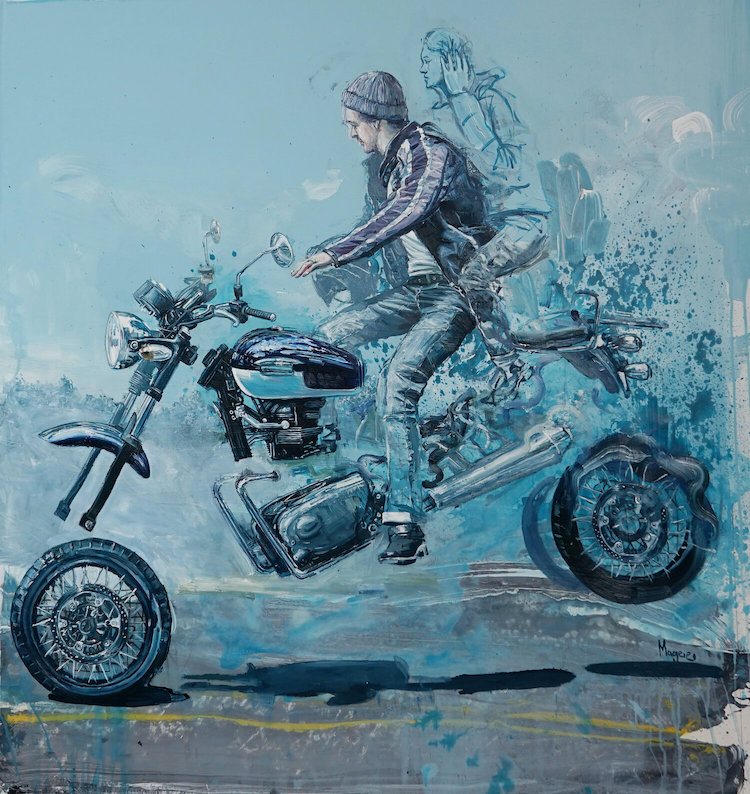 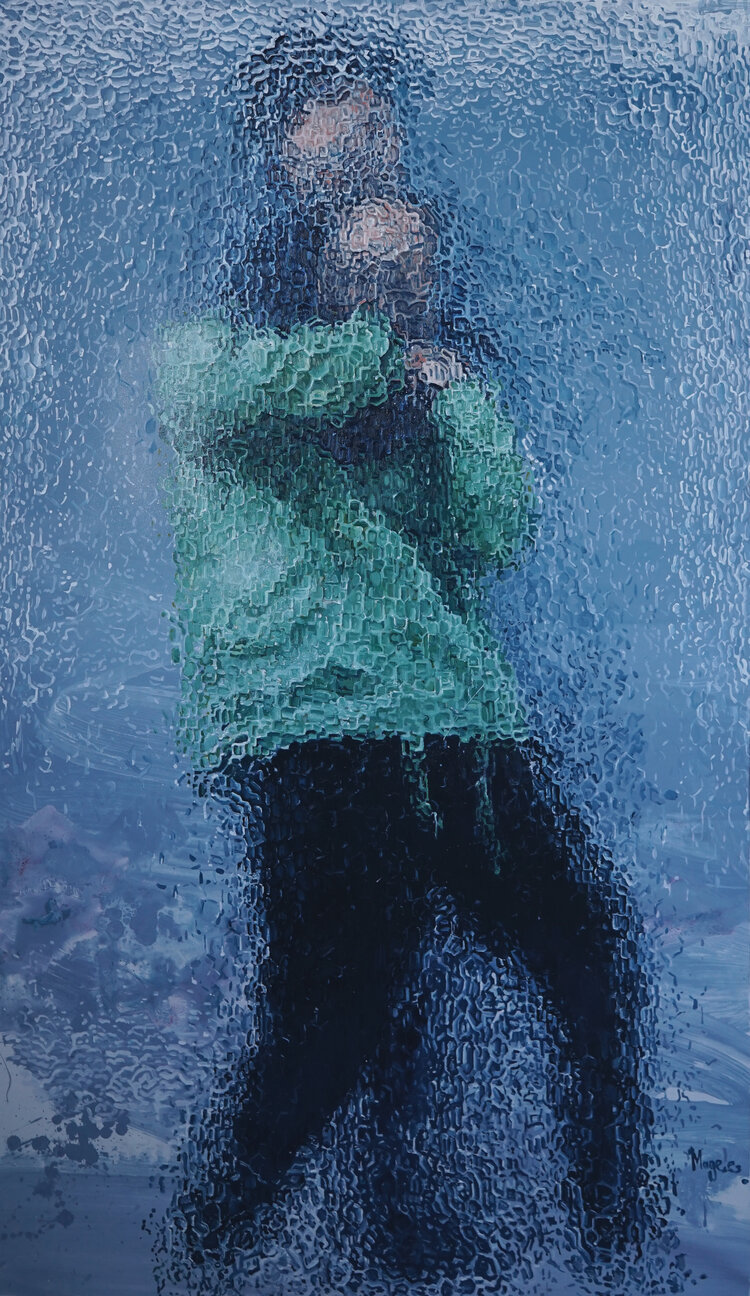 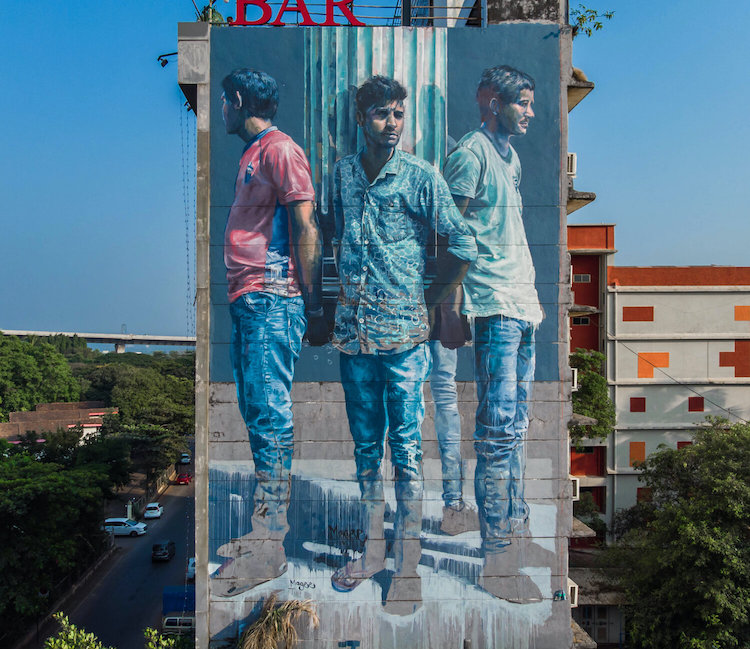 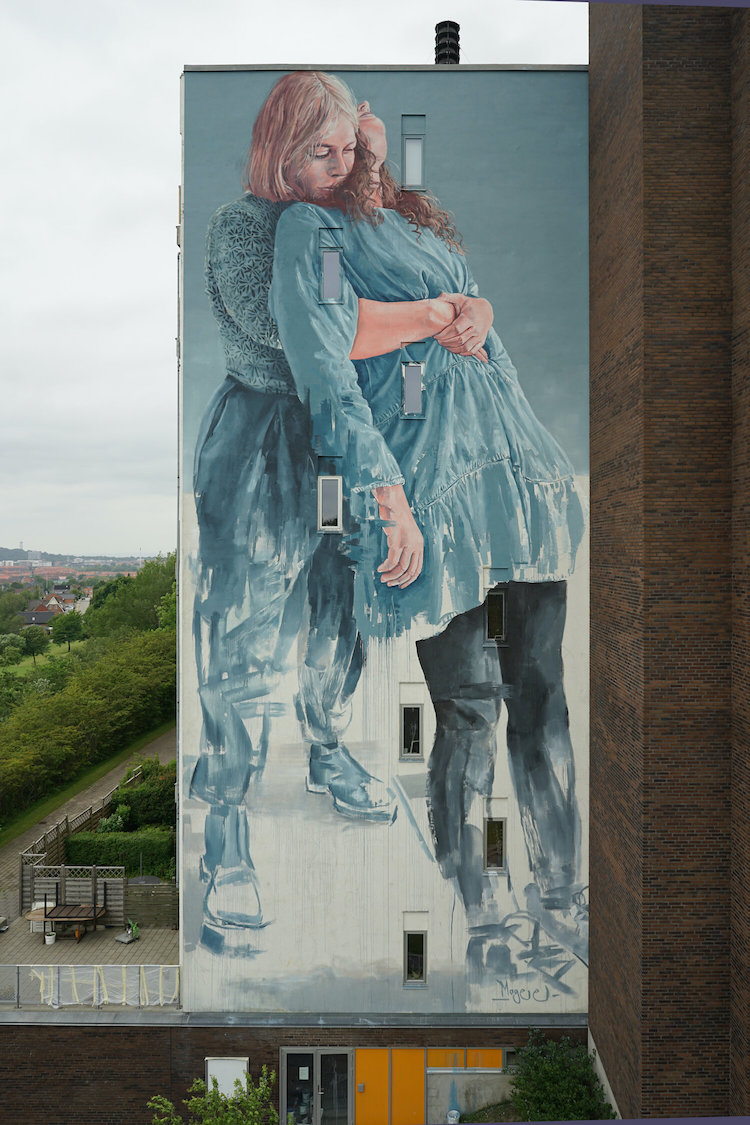 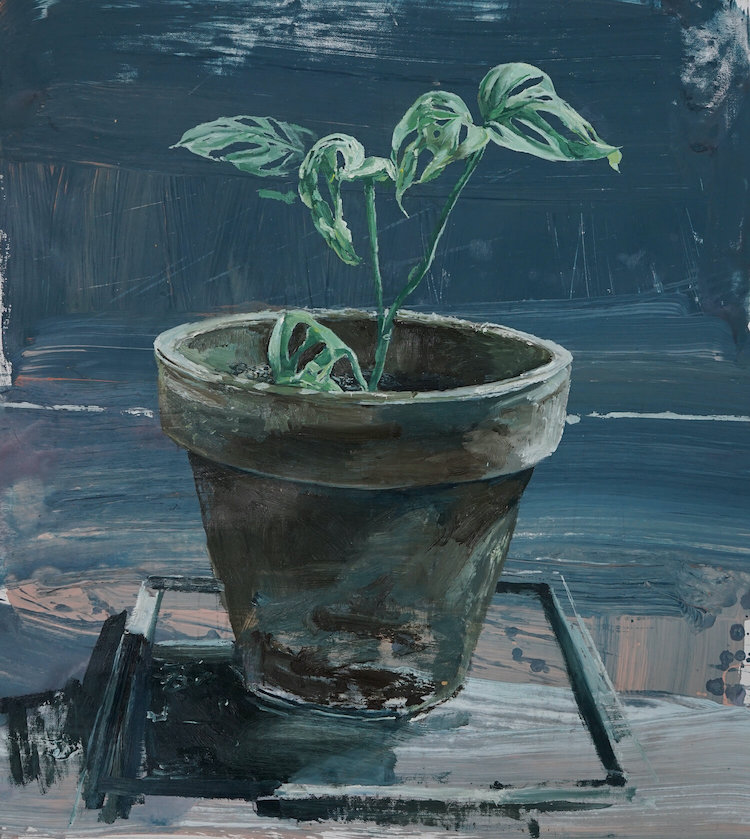 In the new short documentary on Fintan Magee, shot by Radio Juxtapoz alum Selina Miles, he sums up 2020 quite perfectly. “There is too much chaos this year to string any common narratives, or maybe just chaos is the common narrative."

On the 2-year anniversary of the Radio Juxtapoz podcast, and on the brink of his new solo show, Nothing Makes Sense Anymore, we wanted to talk to our good friend Fintan Magee about that chaos. He has steadily developed into one of the world's premier social realist muralists, and in the absence of lives being lived in public spaces over the last 9 months, Magee was forced to change his practice, hunkering down in Sydney for his longest  studio stint ever. Accustomed to months on the road away from home on mural projects and exhibitions, with no plans, a show on the horizon, he just ... got to work.

We settled into a deeply frank and personal conversation about changing methods, working alone, not criss-crossing the globe, maturing as an artist and rethinking what it means to be in a muralist in this new scenario. Fintan spoke with pride of how well Australians handled the pandemic, and at times felt like he was watching chaos from afar, as an observer. Even that observational scope made it into his studio life like never before. In a year where our lives have become more like Black Mirror than we ever thought possible, Fintan found a sense of domesticity and humanity in his routine. As we celebrate two years and 60+ episodes of Radio Juxtapoz, these conversations with friends, distant but still sharing, are what it's all about.

The Radio Juxtapoz podcast is hosted by FIFTH WALL TV's Doug Gillen and Juxtapoz editor, Evan Pricco. Episode 060 was recorded via Skype from Melbourne, San Francisco, London, December 2, 2020. Nothing Makes Sense Anymore is on view at Backwoods, Melbourne through December 20, 2020.