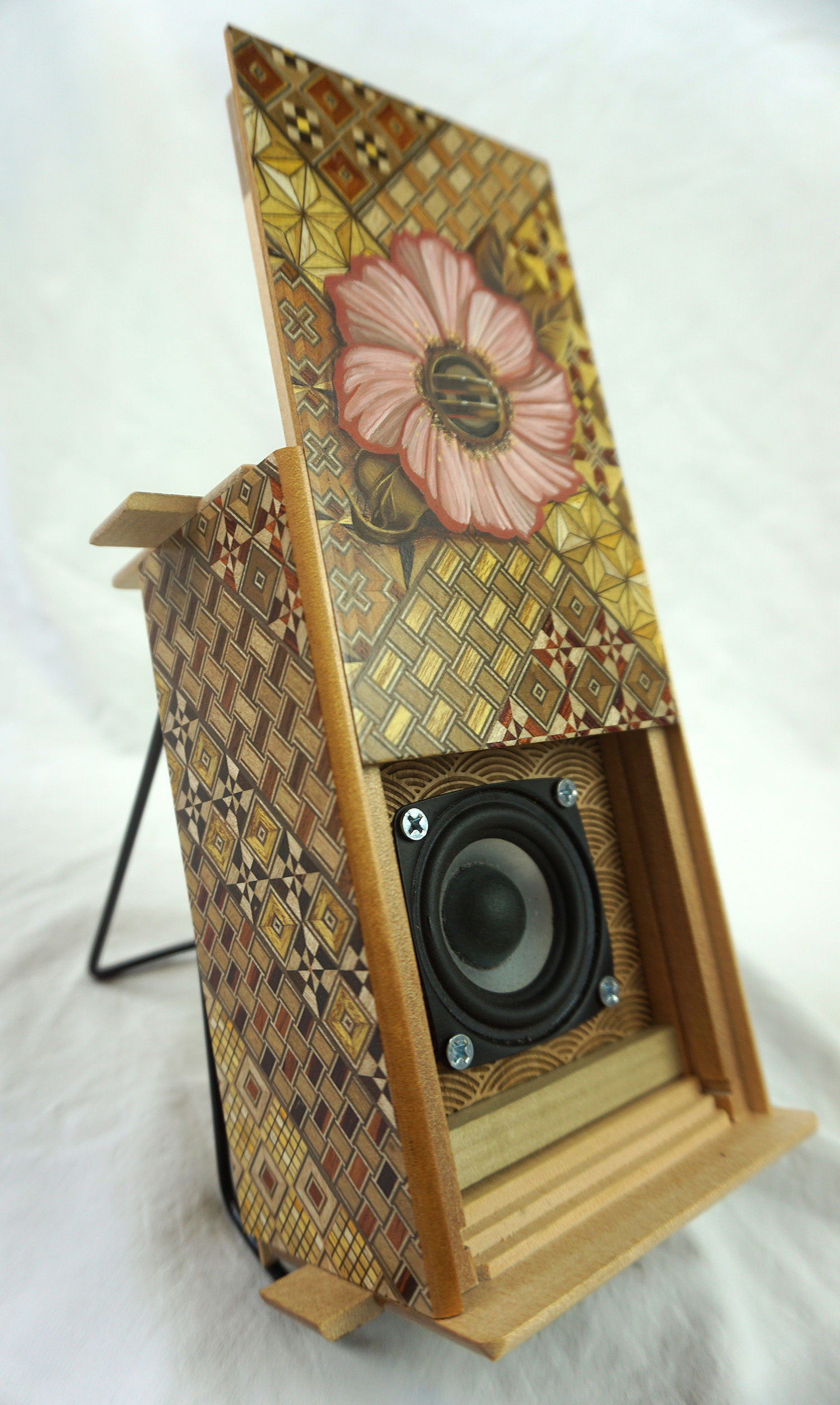 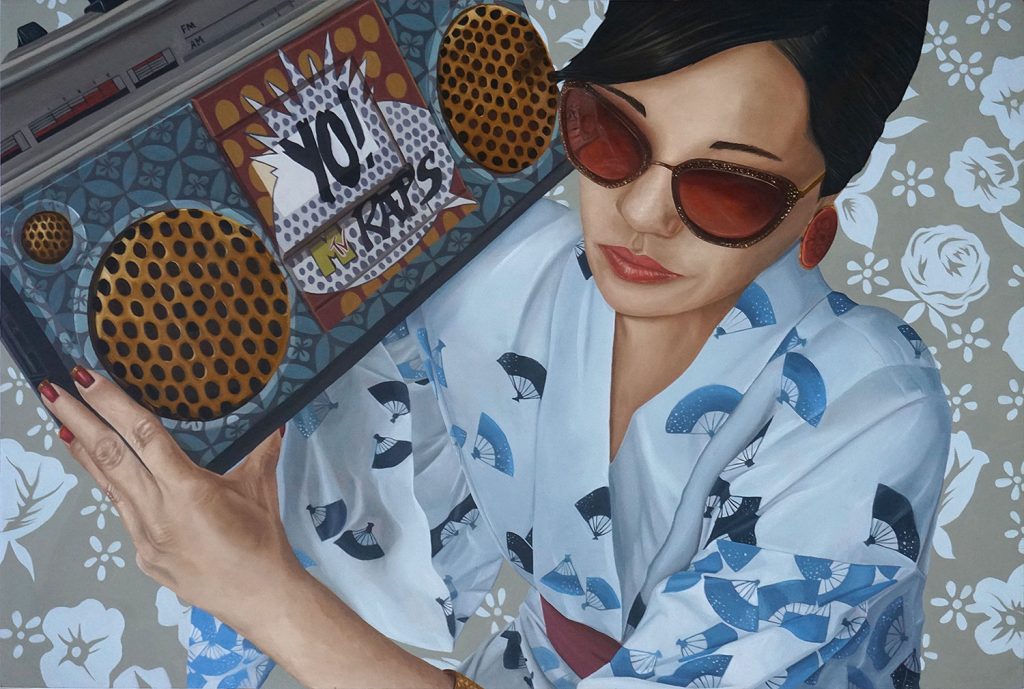 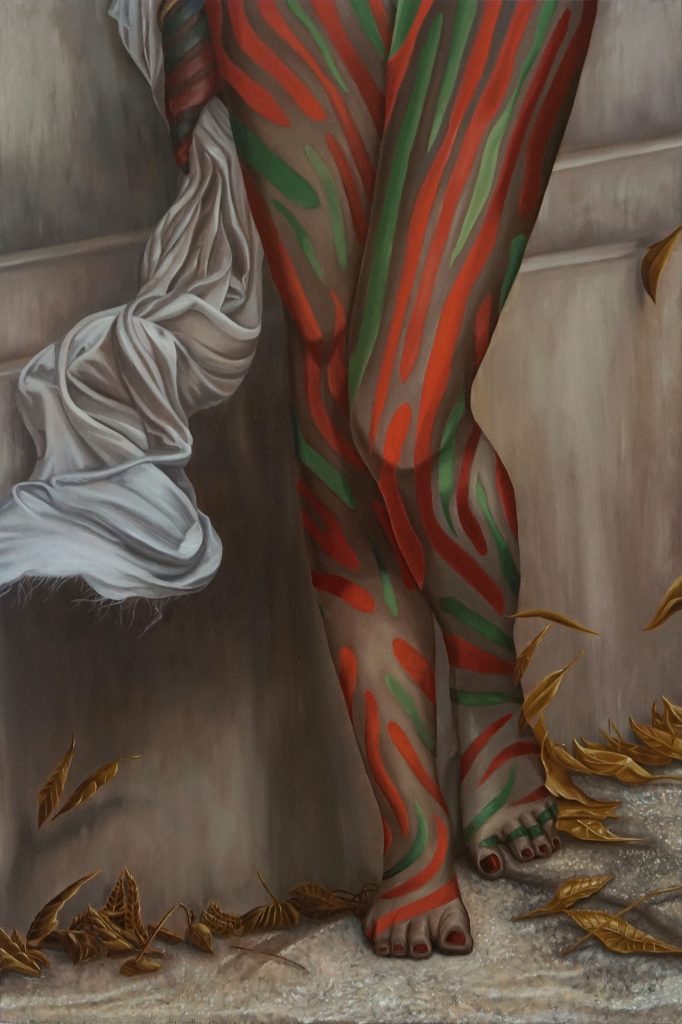 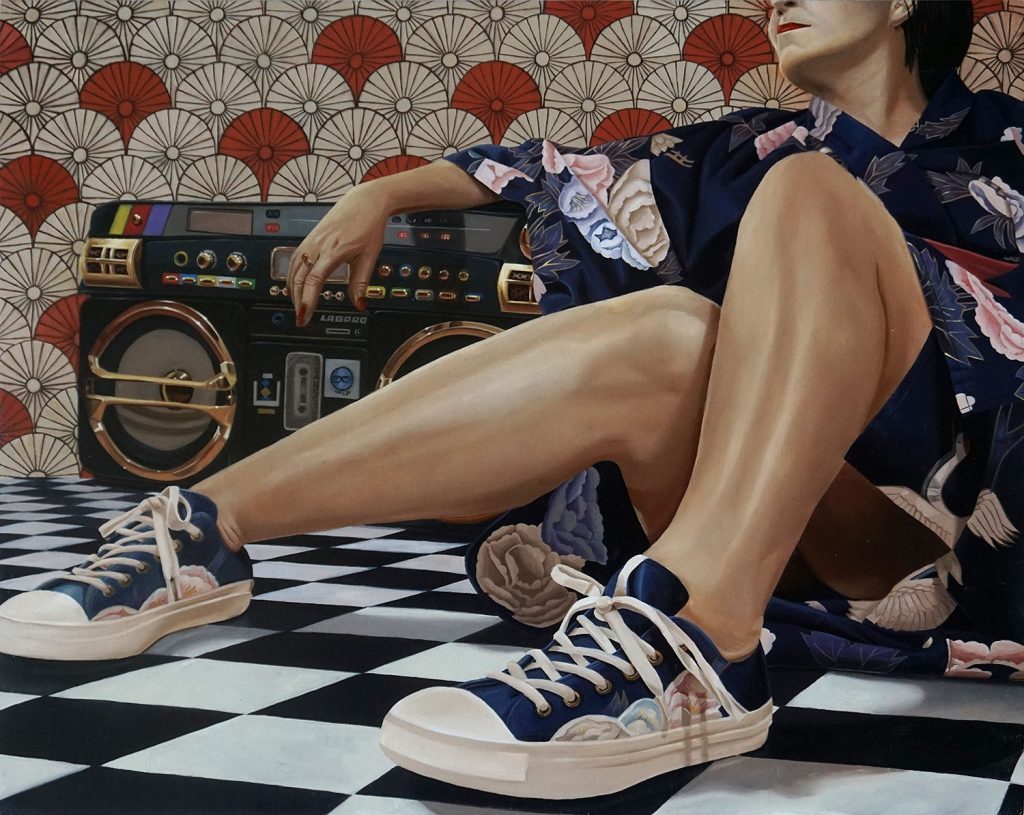 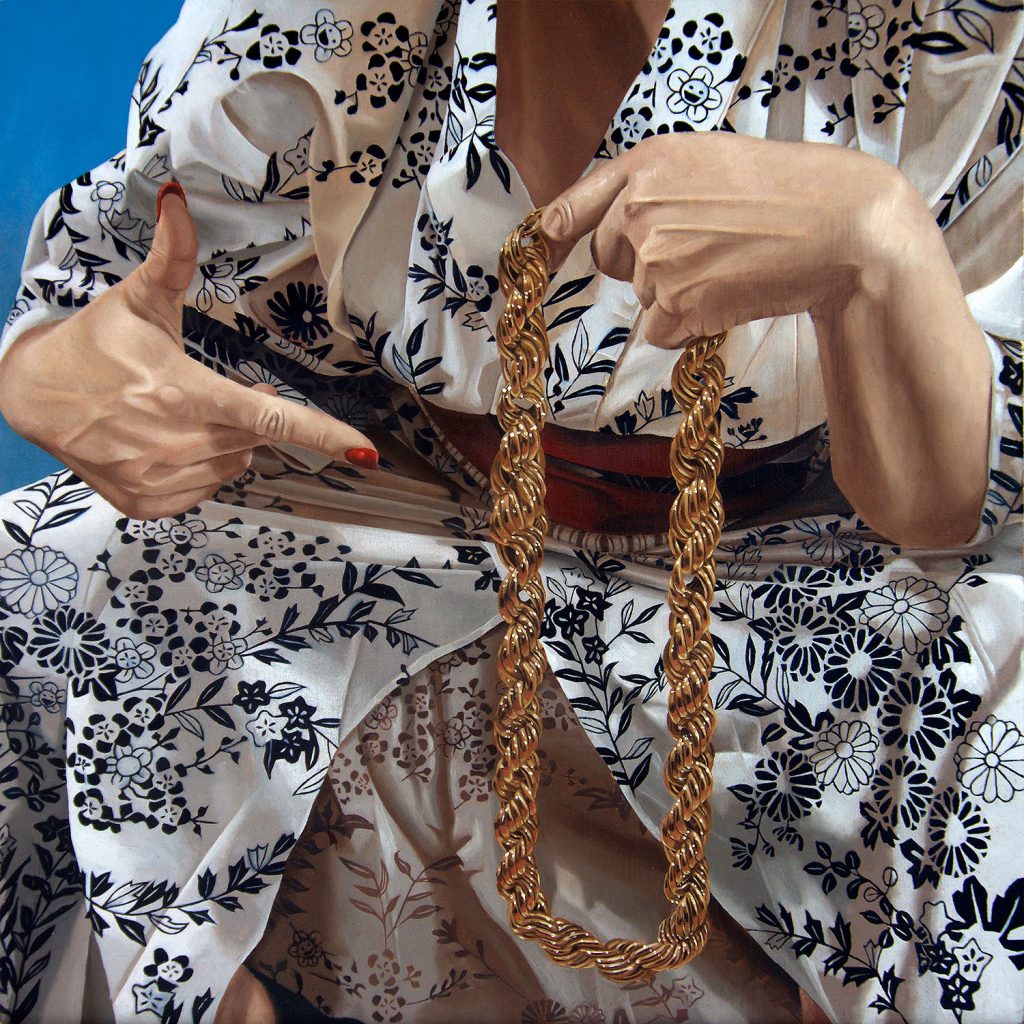 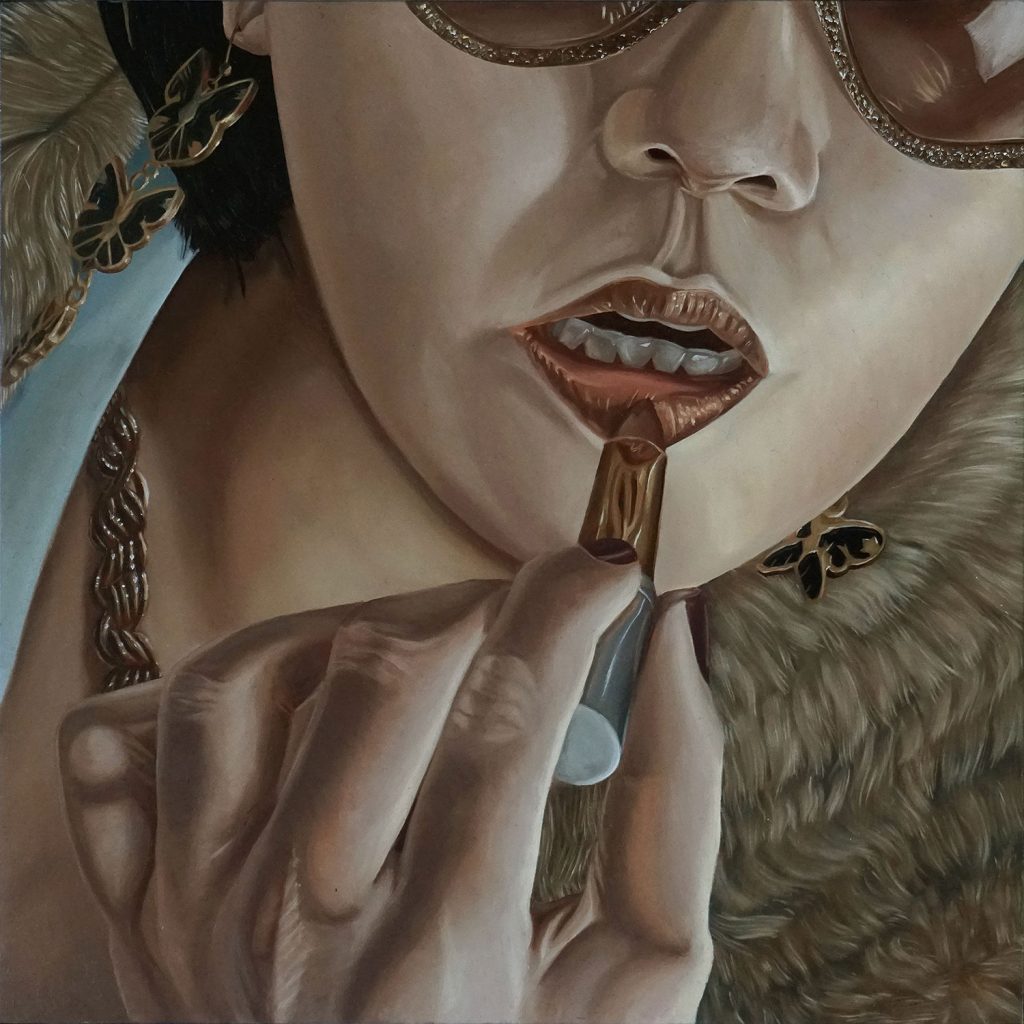 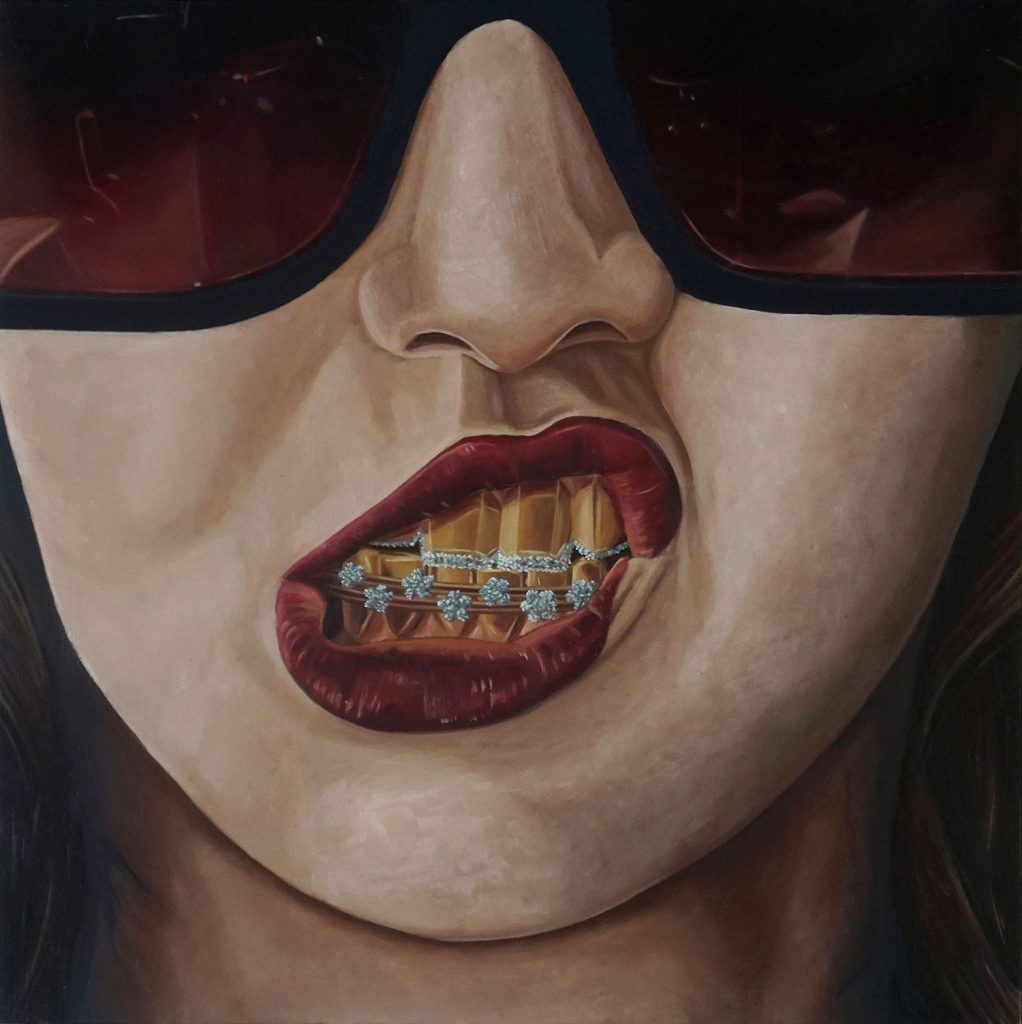 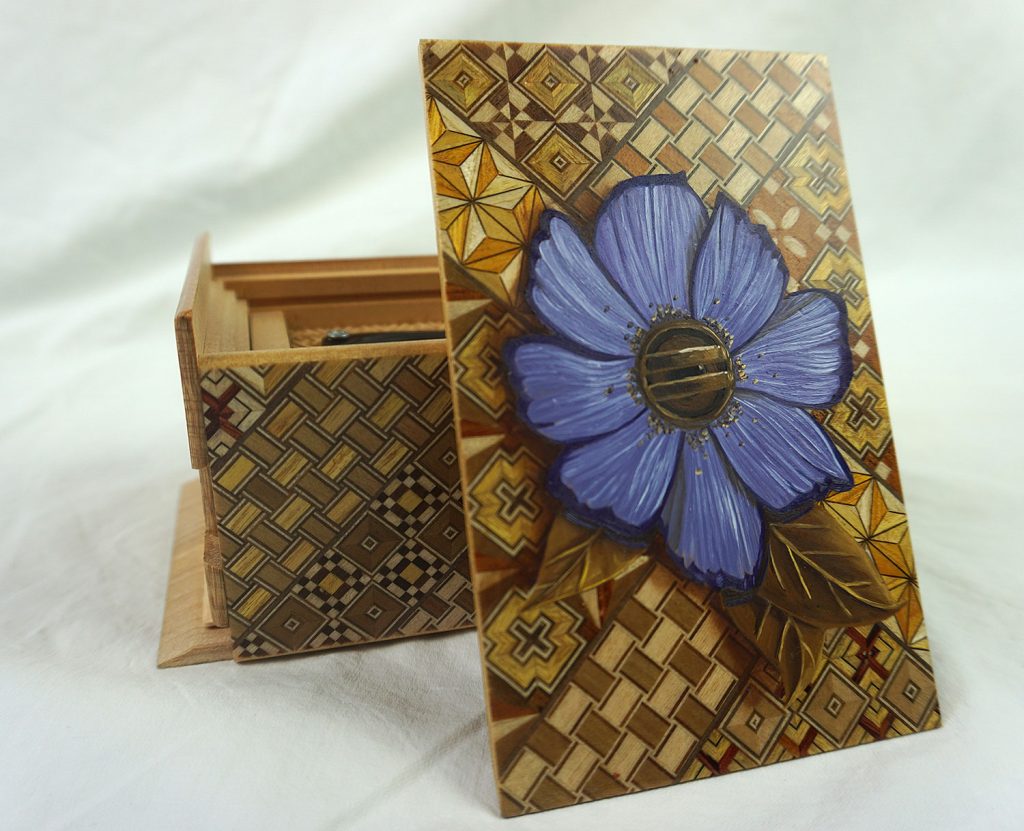 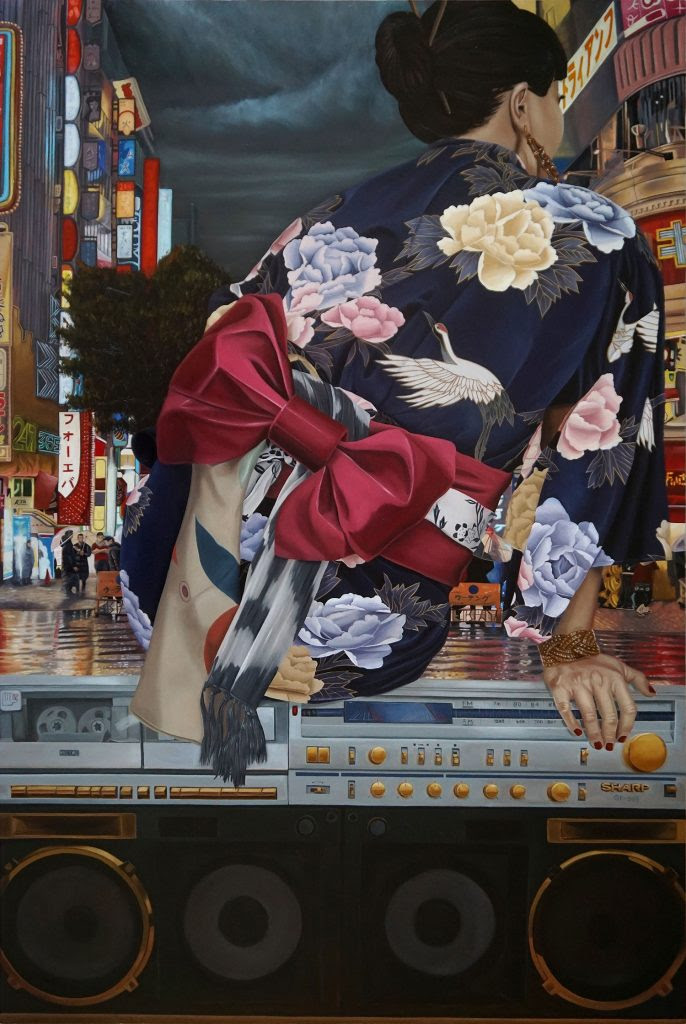 Thinkspace Gallery will have a busy weekend with 3 separate openings on August 5, 2017, featuring Josh Keyes, Terry Arena, and the paintings of Ken Flewellyn in his solo Stay Gold. Today, we look a preview of Ken's work.

A realist painter fascinated by the intersection of diverse cultures, personal histories and hip-hop, the Los Angeles-based Flewellyn creates portraits of women that challenge our assumptions about identity and cultural homogeneity.

Inspired by his lifelong love of Hip Hop and his coming of age as a boy during its golden age in the 80s, Flewellyn's work has always been about music and its impact on his personal vantage point and outlook on the world. As a cultural form, Hip Hop emerged from a localized cultural moment only to evolve into a variegated and international form that would systemically embrace the freedom of appropriation, and the complexity of multiple voices. This idea of cultural heterogeneity has influenced recurring themes in his imagery and has shaped his belief in the positive power of cultural mash-up.