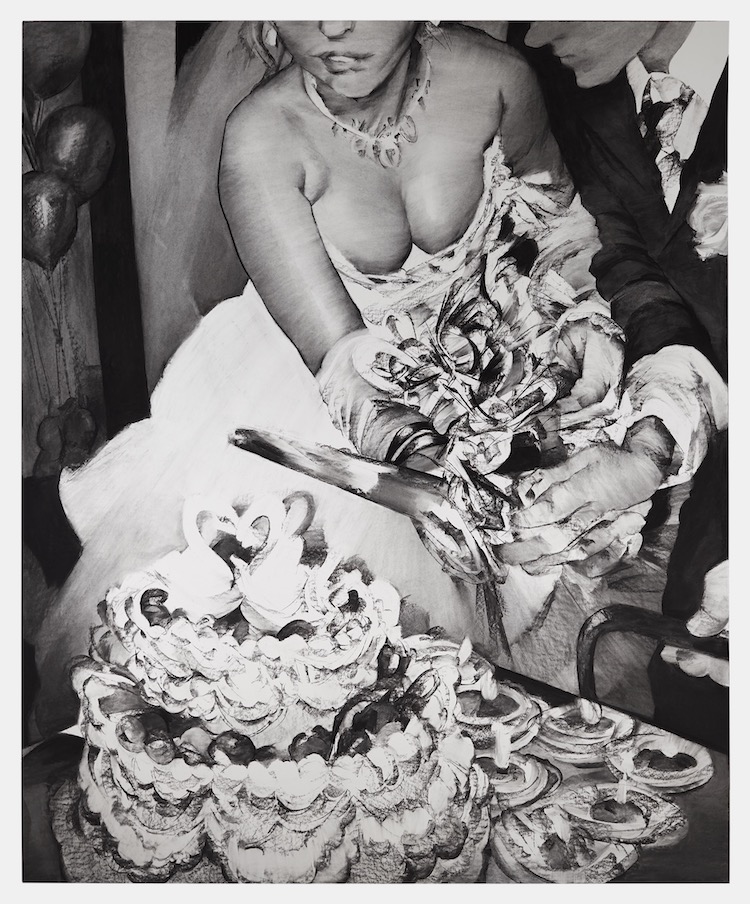 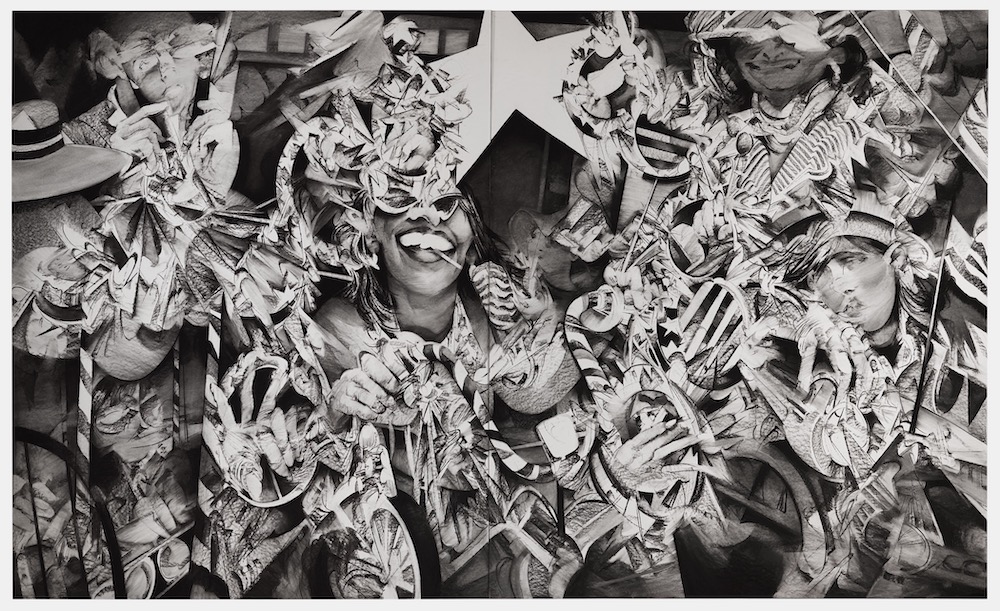 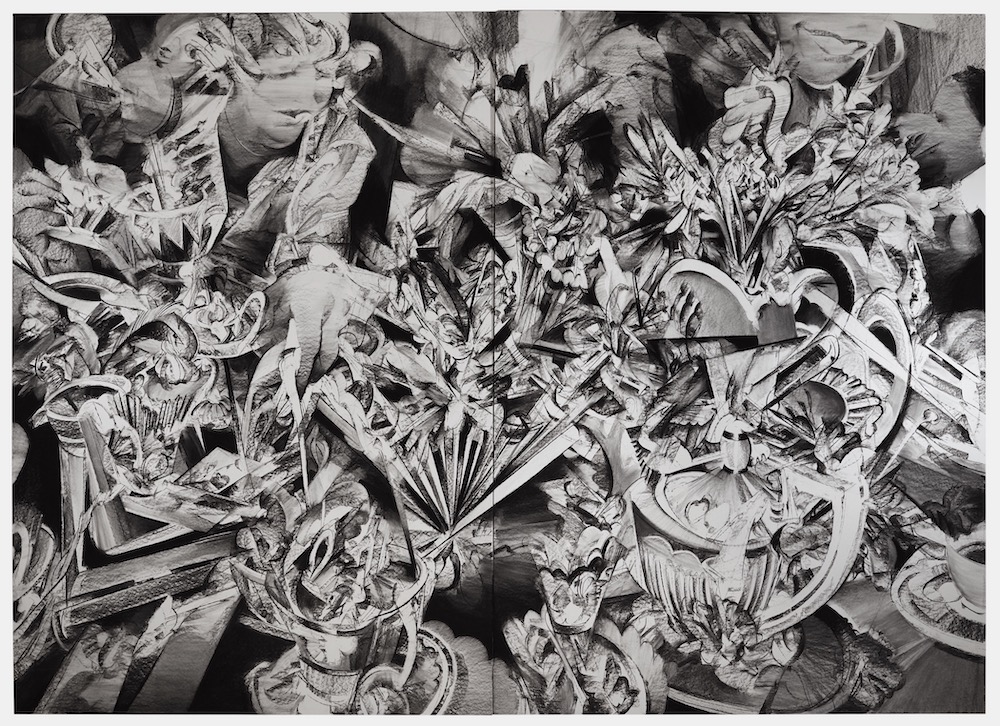 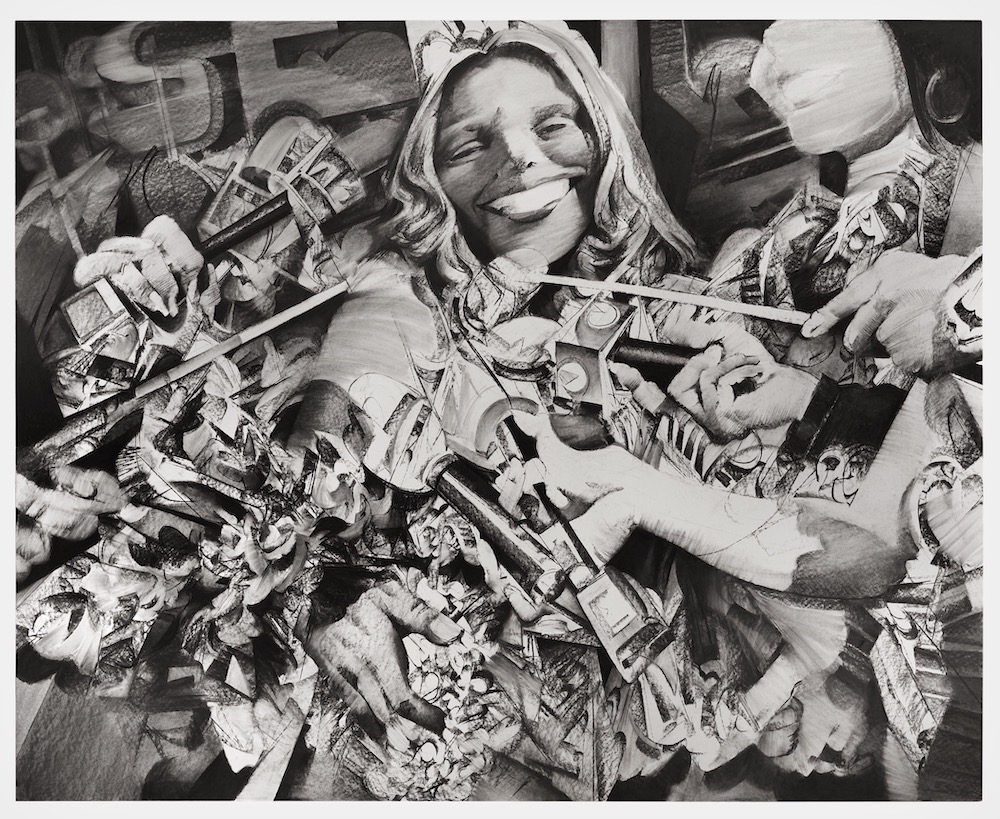 "I would see my work like snapshots into things we are all pretty used to; just in a demonic, and hopefully funny, light," Anna Park told us almost exactly two years ago when we first got in touch with her. In the meantime, we fully befriended this fireball and had her featured both in the magazine and on Radio Juxtapoz, as well as closely followed each step of her remarkable career. With that being said, we're getting goosebumps as she's about to open her big debut with Half Gallery in NYC, following her participation in stellar presentations at The Drawing Center, Blum and Poe, Ross Kramer Gallery, Downs & Ross, ATM Gallery and more.

The title of this milestone presentation, Pluck Me Tender, fully captures the sensibility of Park as she originally introduced her work and herself - using a dark sense of humor to speak about the human's fragility as well as our disguised violent strain. At the same time, it reveals the main inspiration for this body of work, which she somehow kept noticing and observing in the past year - the flowers. With life dynamics slowing down significantly and a great sense of uncertainty permeating every aspect of it, the Korean-born artist watched them slowly wilt, die, and dry up around her, becoming a metaphor for life's ephemerality. Relating such observations with her rich life experiences as well as the frailty of her technique of choice, they became simplified and poetic reminders of the fleeting nature of time and the experiences we go through.

With this in mind, Park picked an assortment of images capturing both milestone moments along with everyday scenes. Using the flowers as visual binding material she reworked the existing snapshots from weddings, pageant queen competitions, Thanksgiving, mother's day, dinner parties, or simply people moving through crowds, throwing a layer of transience over otherwise unforgettable or at least memorable moments. Although, with her vigorous and razor-sharp technique, such an initial image often develops in a frenzy of charcoal marks that equally reveal and conceal the captured scene, recreating the process of momentary sensations decaying into a clump of hard to discern objects, figures, and marks. "I tend to think this is how I articulate my own experiences through time - trying to make sense of a reality under constant transition," the artist explained how such distinctive visuals relate to her personal experiences. And the nine large-scale works she has created for this important presentation, both present her unparalleled way of utilizing drawing to construct painting-grade work, and her profound way of observing and critiquing life's rituals and people's behavior. Whether looking at the tongue in cheek titles or carefully chosen snapshots of the in-between moments, Park's works are categorical monochromatic statements about the fragility of one's identity in regard to life's  transitions. —Sasha Bogojev