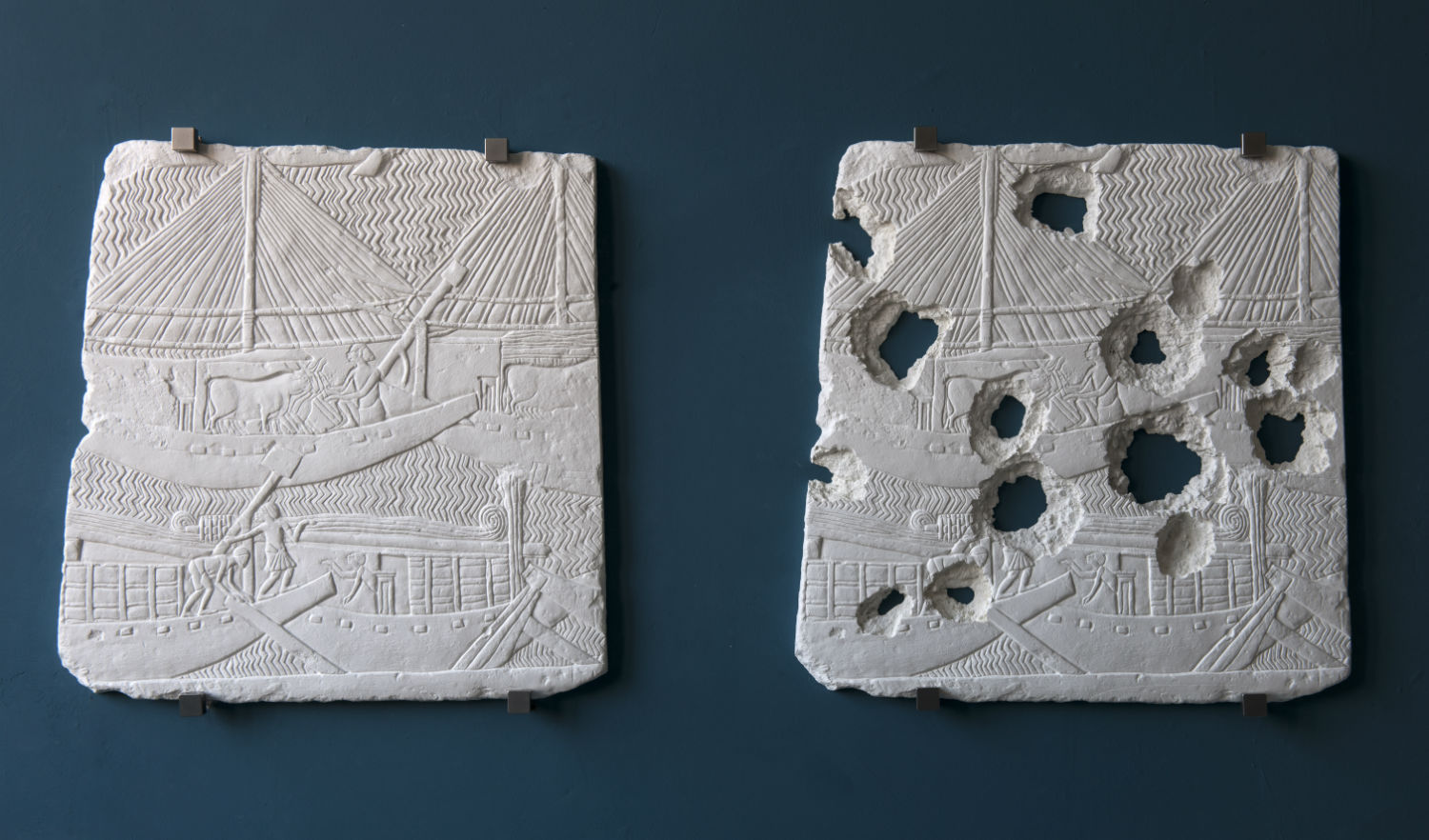 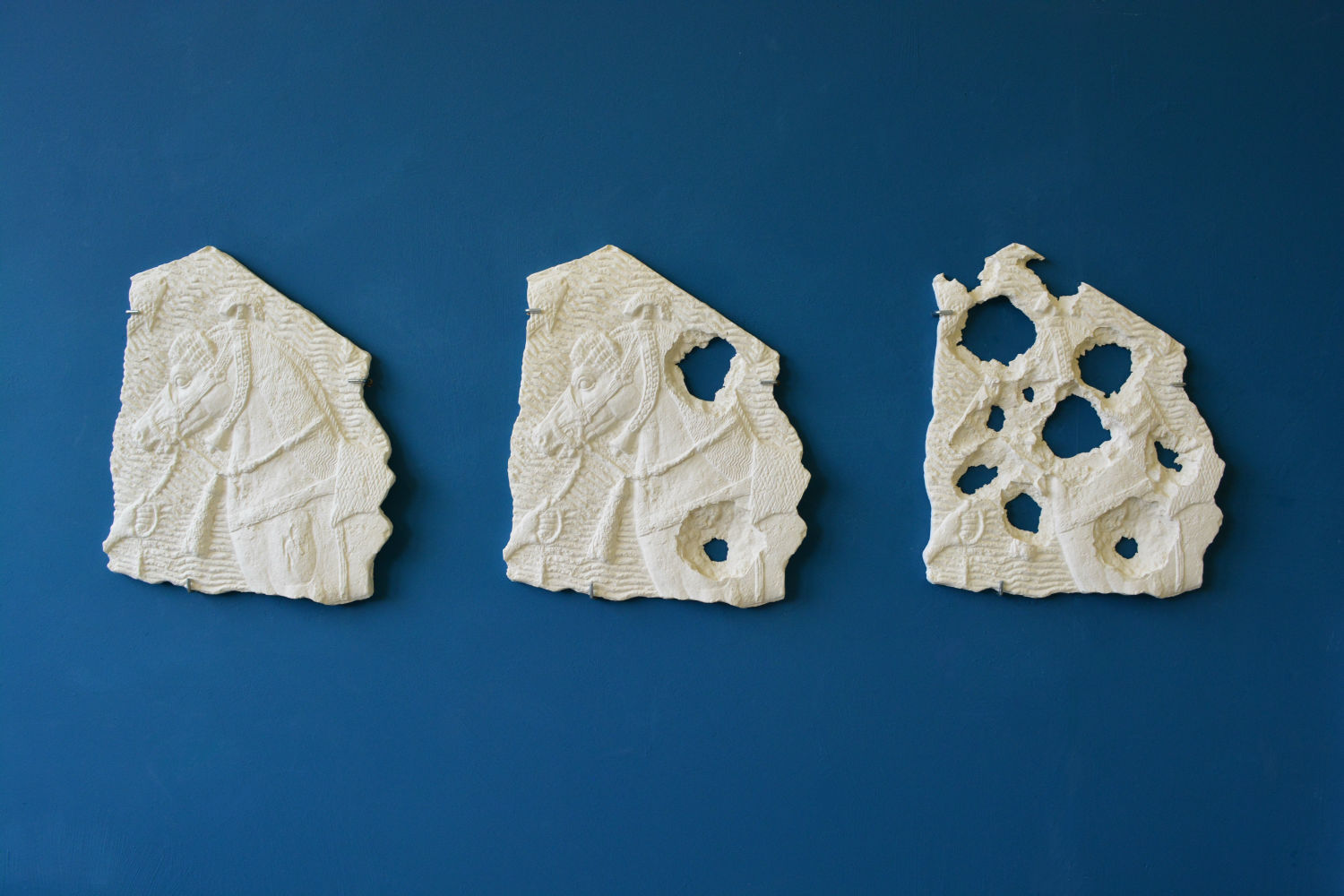 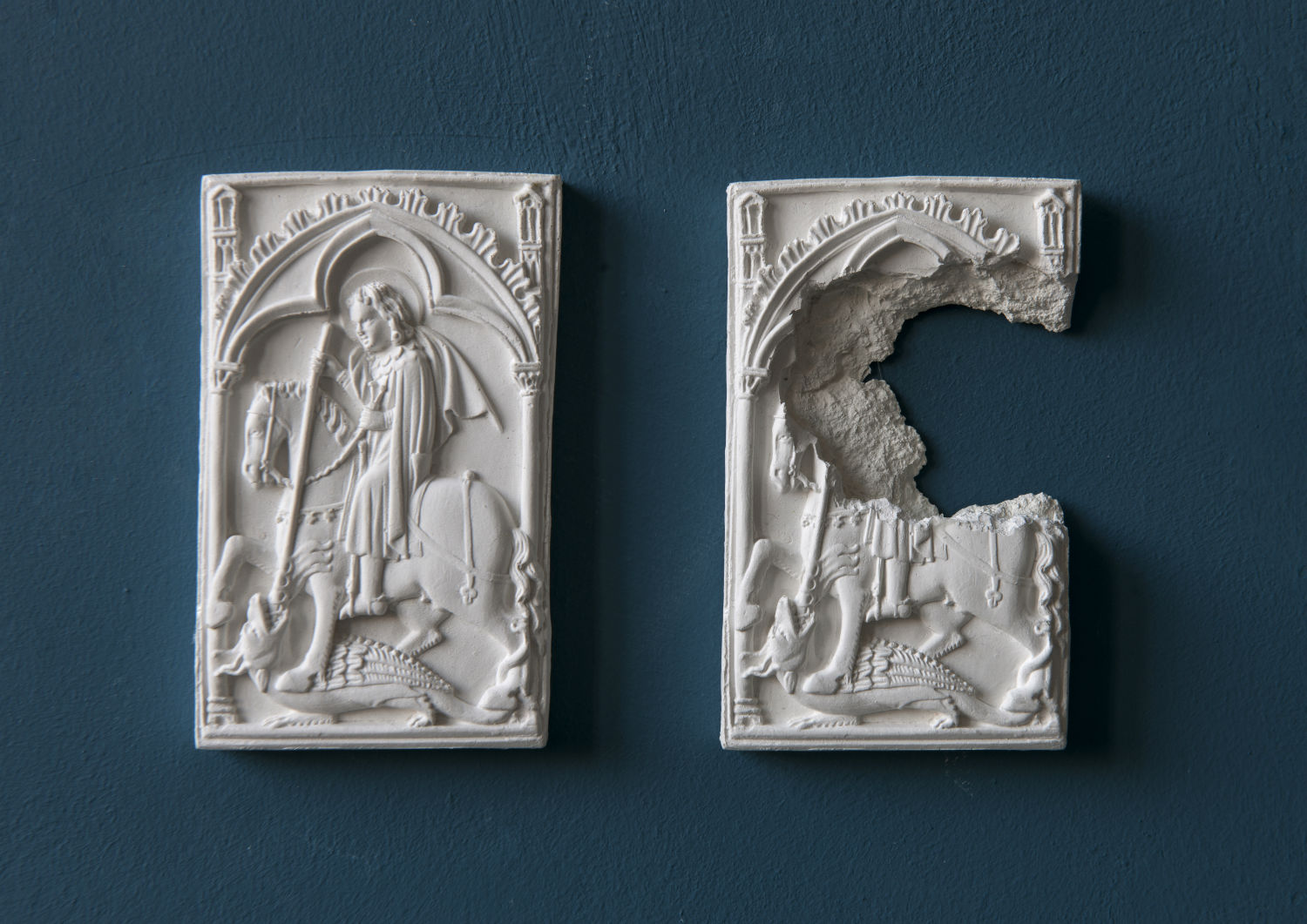 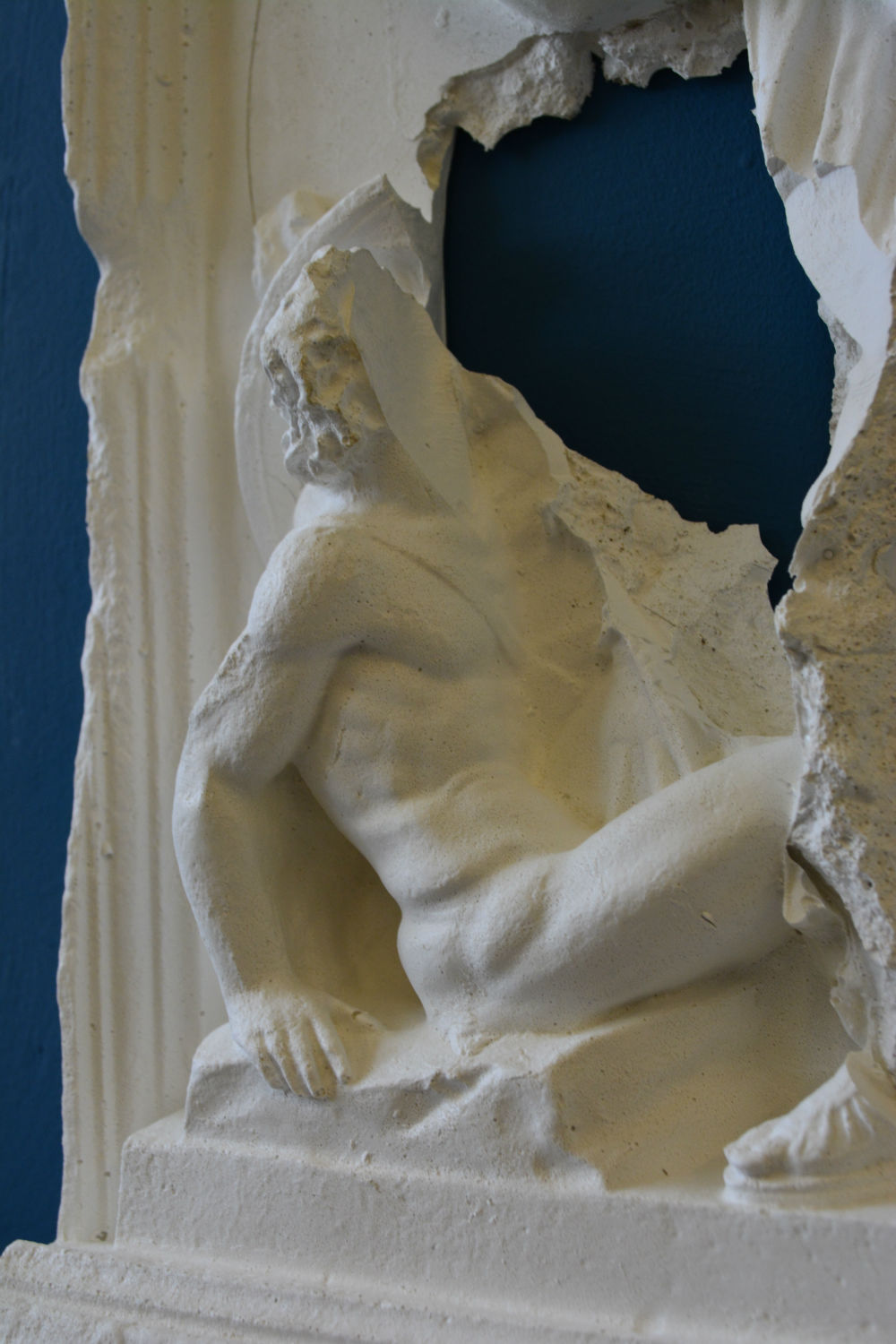 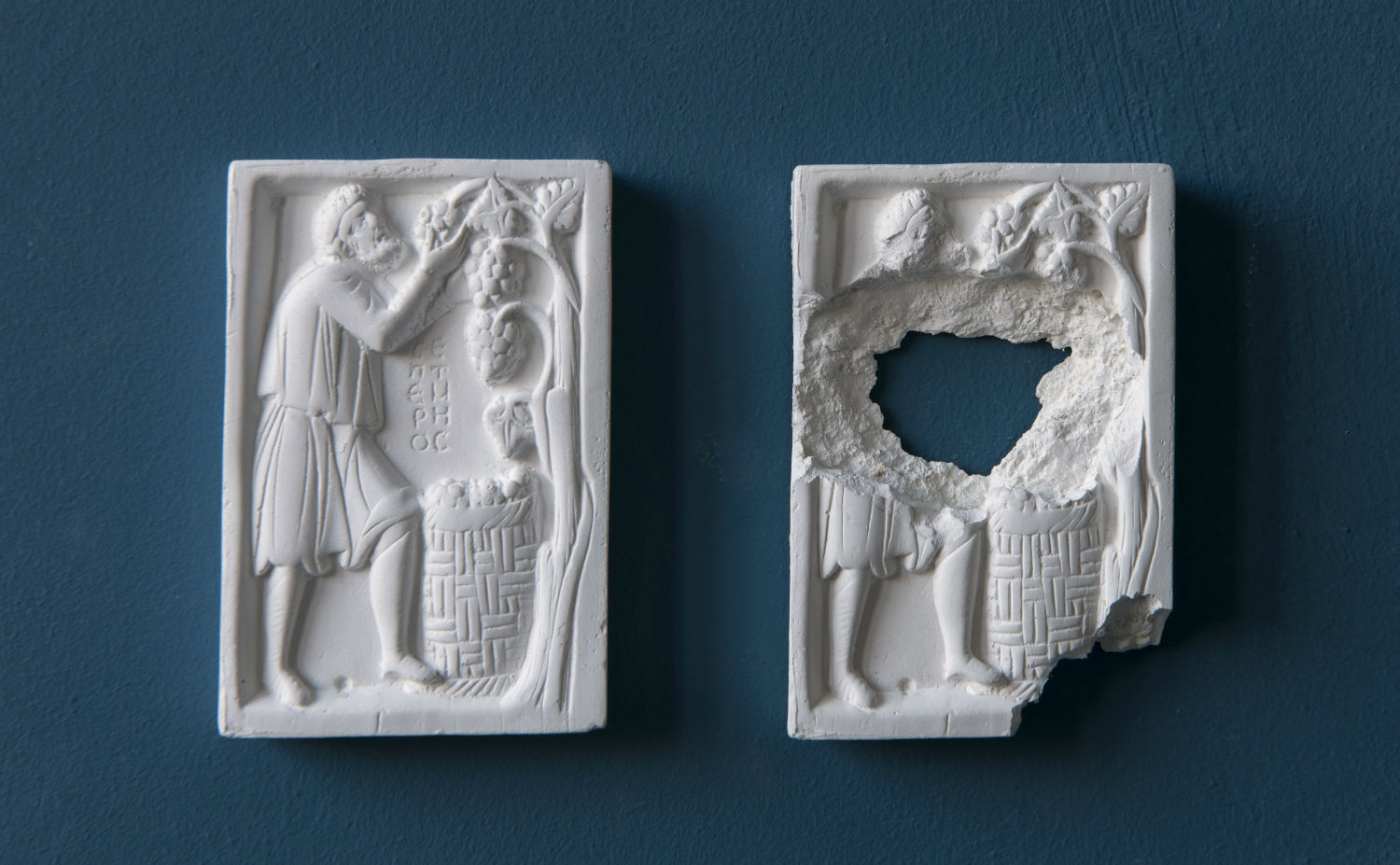 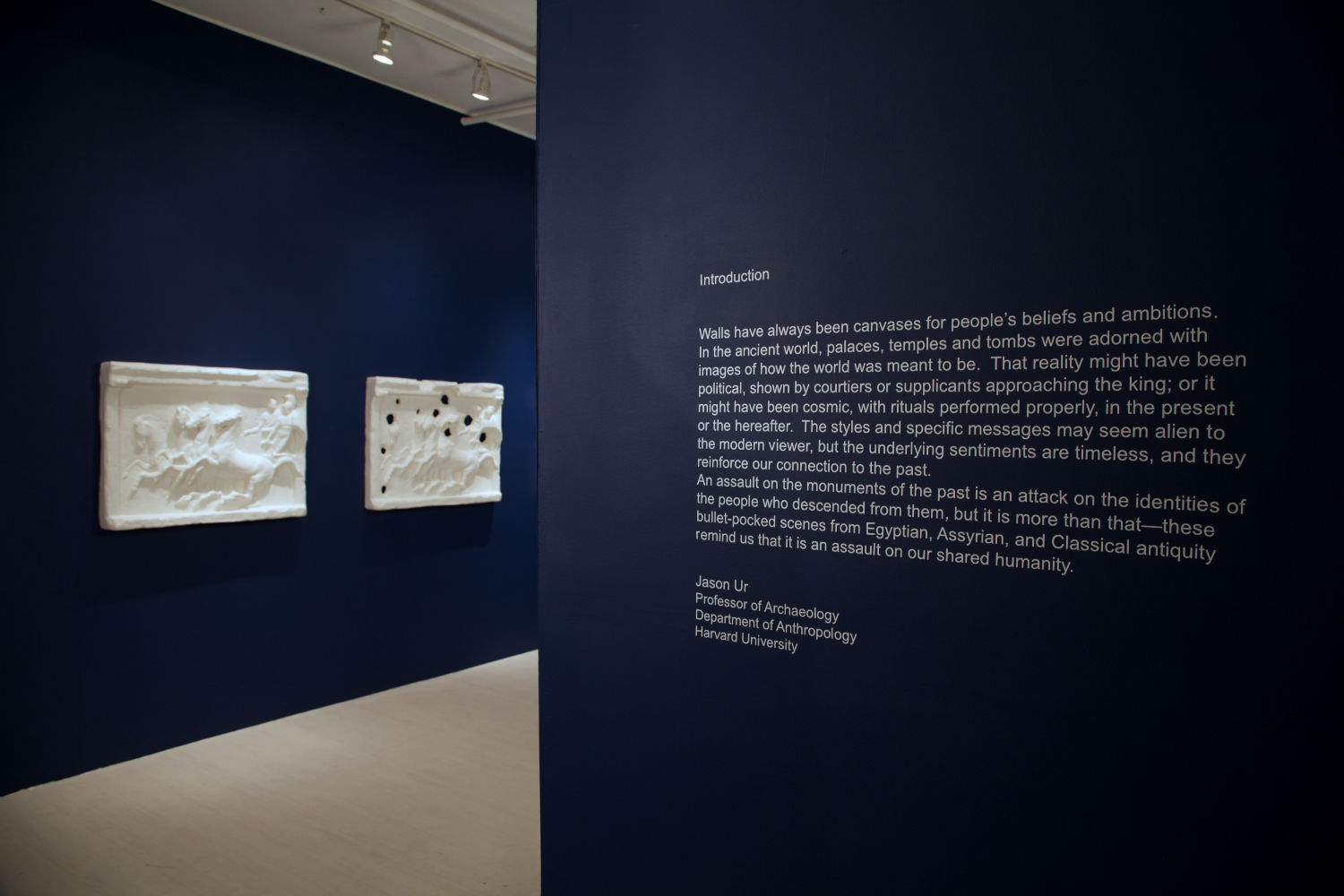 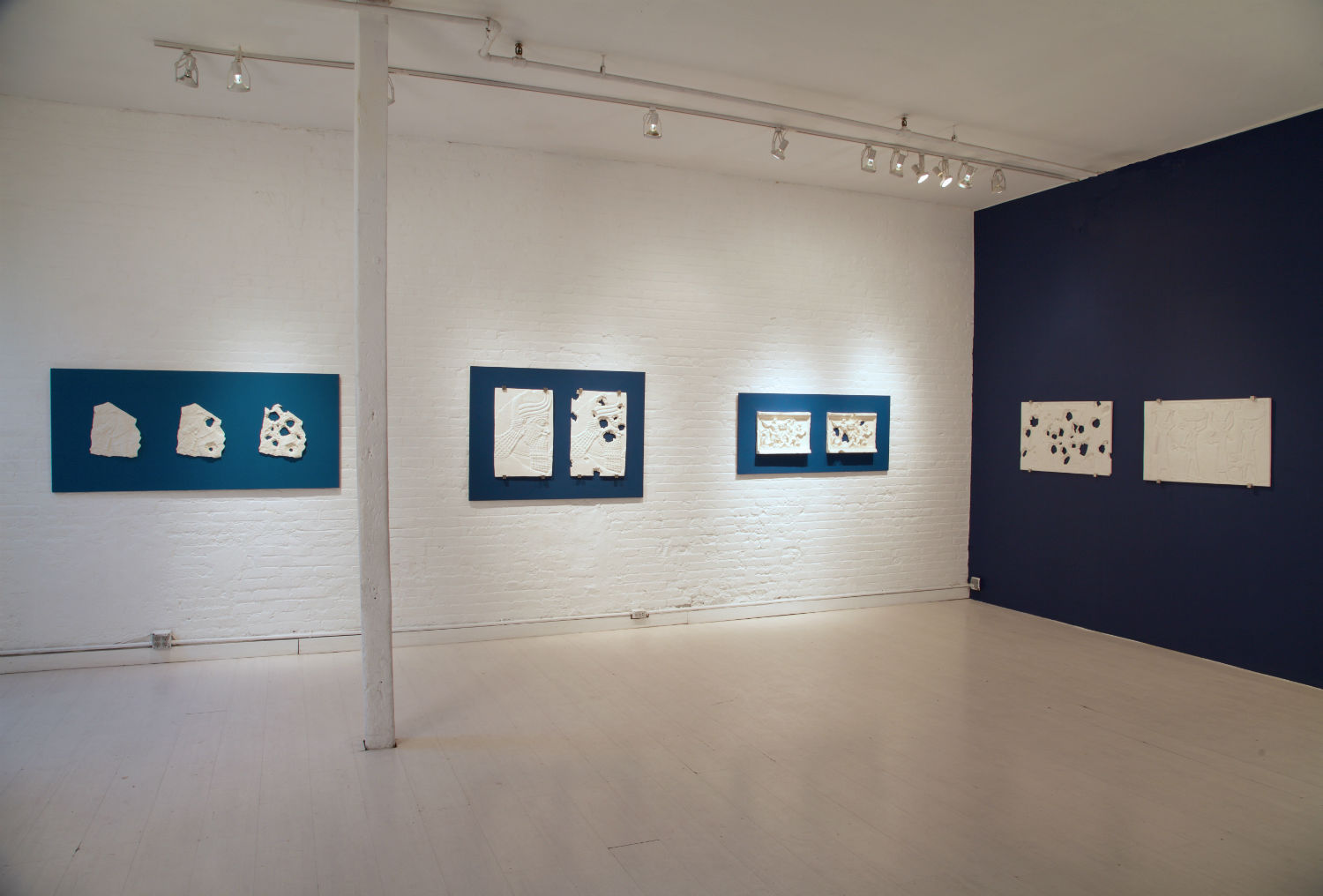 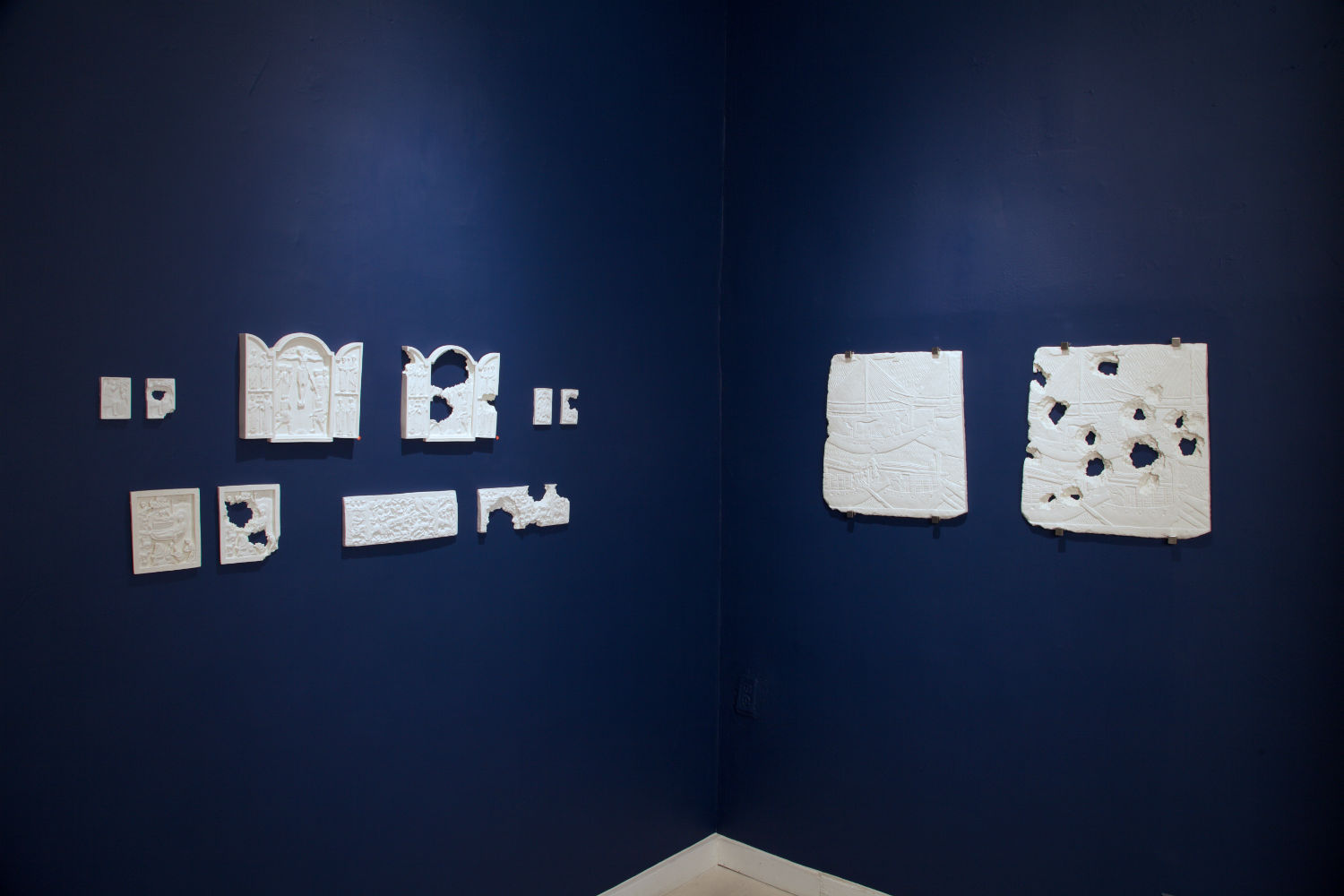 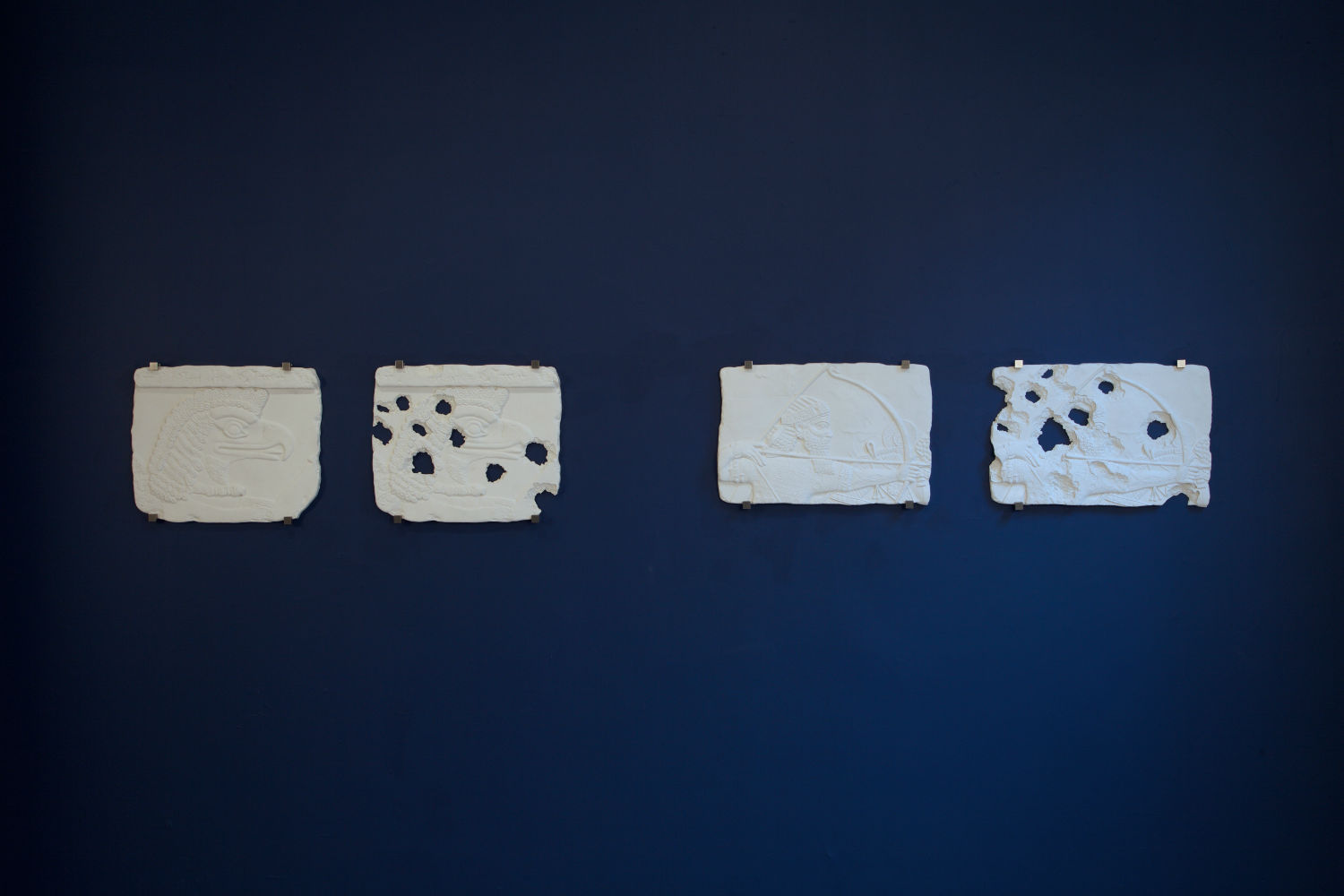 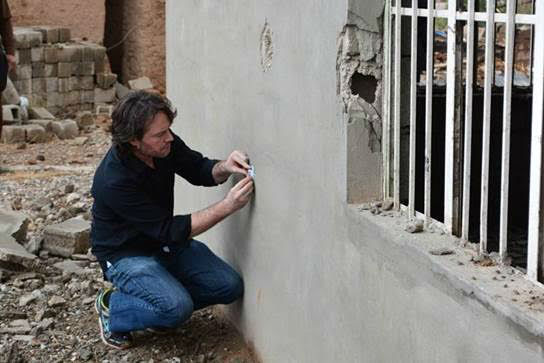 English, New-York-based artist Piers Secunda adopts an approach to painting that [poignantly] diverges from the norm. At age eighteen, with a fast-growing interest in visual arts, Secunda found himself face-to-face with his paintings feeling stuck and frustrated. This frustration would prove to be the primary catalyst for his remarkable artistic journey.

“I found it limiting how paintings could only exist within the frame.”

Secunda’s determined passion and lack of formal training at that time would allow him to push beyond this barrier as he saw it, and soon he began incorporating sculptural techniques to create paintings beyond the frame. His devotion to the medium remained salient, using different paints (primarily industrial) to shape and construct three-dimensional paintings. Since then, Secunda has expanded his craft to marry visual arts with his personal interest in geopolitics, specifically geopolitical conflicts. “I wanted to find a way to bring the noise of the world into the studio, without compromising my practice”. Following this marriage, Secunda has produced a number of powerful works - including beautifully detailed crude-oil paintings and more recently, a series of projects exploring how bullets interact with the canvas (which involved shooting live rounds into moulds of paint).

In his newest exhibition, Secunda opens a chilling window into the widespread destruction of historical and cultural artwork that’s currently taking place in areas of the middle-east, specifically Kurdistan and Iraq. “ISIS Bullet Hole Paintings” is a carefully crafted record of cultural violence, drawing from ancient historical artefacts and present remnants of ongoing conflict to illustrate the immediate dangers and effects of what ISIS is doing in these regions.

Each painting exists in two or three parts, allowing the viewer to observe a progression of destruction. Secunda fully reconstructs moulds of different historical artworks and artefacts ranging from ancient egyptian murals to assyrian sculptures. These are then juxtaposed alongside replicas that have bullet holes made by ISIS soldiers planted on them. Secunda personally casted and collected moulds from bullet holes made by ISIS over a number of trips to Kurdistan and Iraq. Viewers are invited to witness the immediate effect of such erasure, forcing further questions in the observer of what the destruction of culture through art does to a people’s power, which is so chained to identity and selfhood. Furthermore, in using different regions and periods of history as visual metaphors - Secunda underscores the recurring nature of cultural violence as a tool of oppression and empire throughout human history.

“Destruction of culture is [tragically] a large integral part of human history.”

While the project began from a personal interest, Secunda’s involvement has evolved to a new position of responsibility, recognizing how work like his can contribute to a greater effort of supporting communities that are currently fighting to protect themselves from devastation and subjugation from oppressive doctrines. With each piece sold, a portion of the profit goes to Kind Aid, an organization dedicated to providing resources for children of the villages Secunda visited in Iraq, where the bullet hole moulds were collected. Additionally Kind Aid, in cooperation with the country’s government, are attempting to restore the agricultural economies of the villages and make them self sustainable once again - in the hope of reintegrating displaced communities into their villages that have been ravaged by violence.