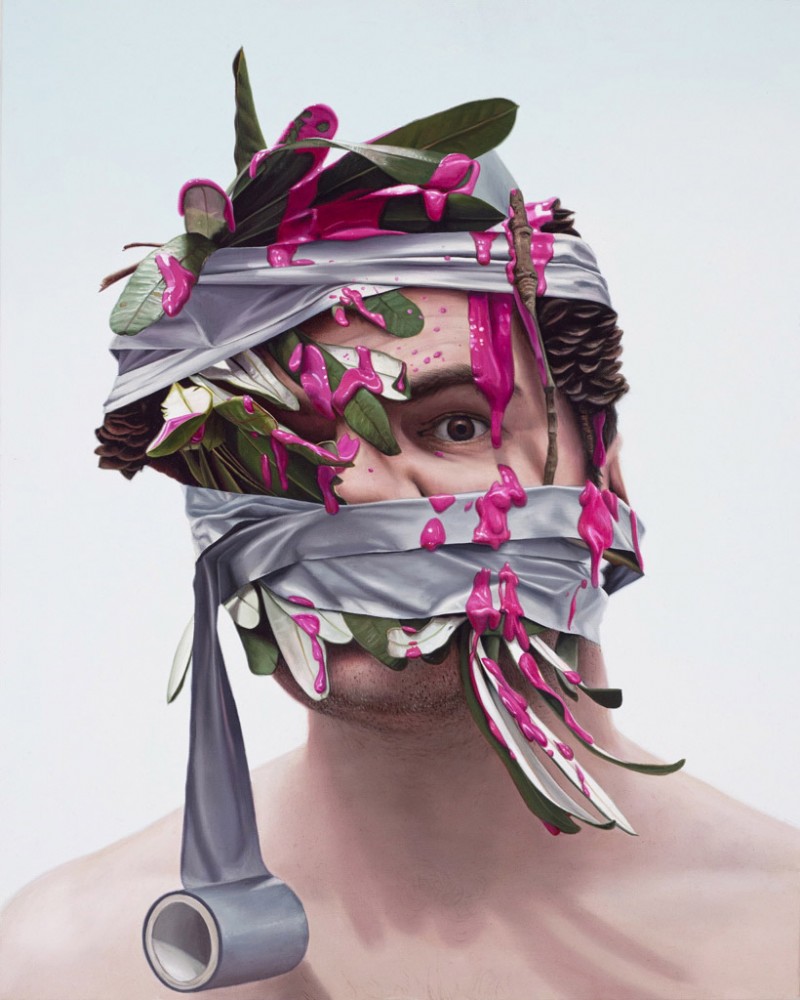 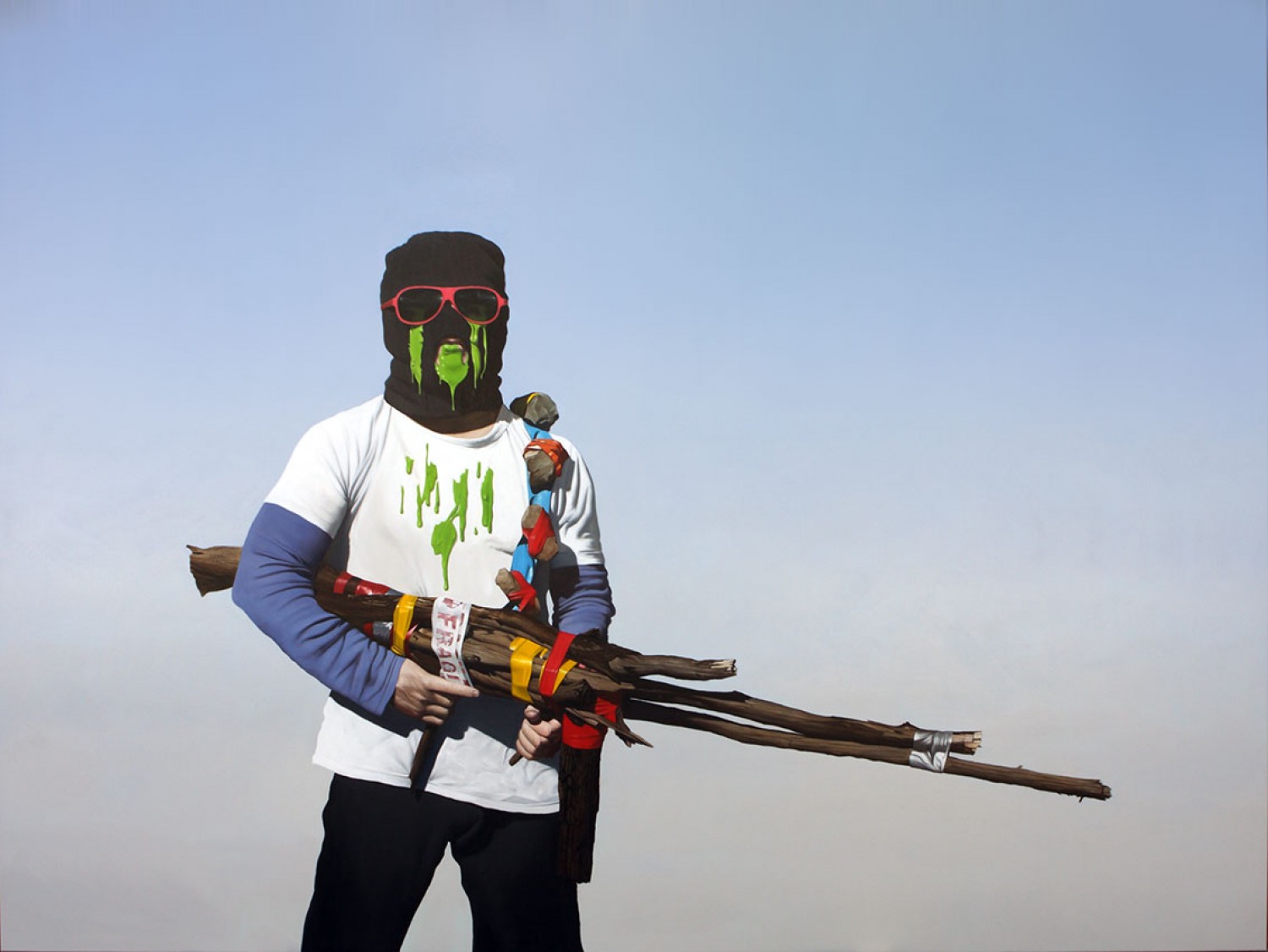 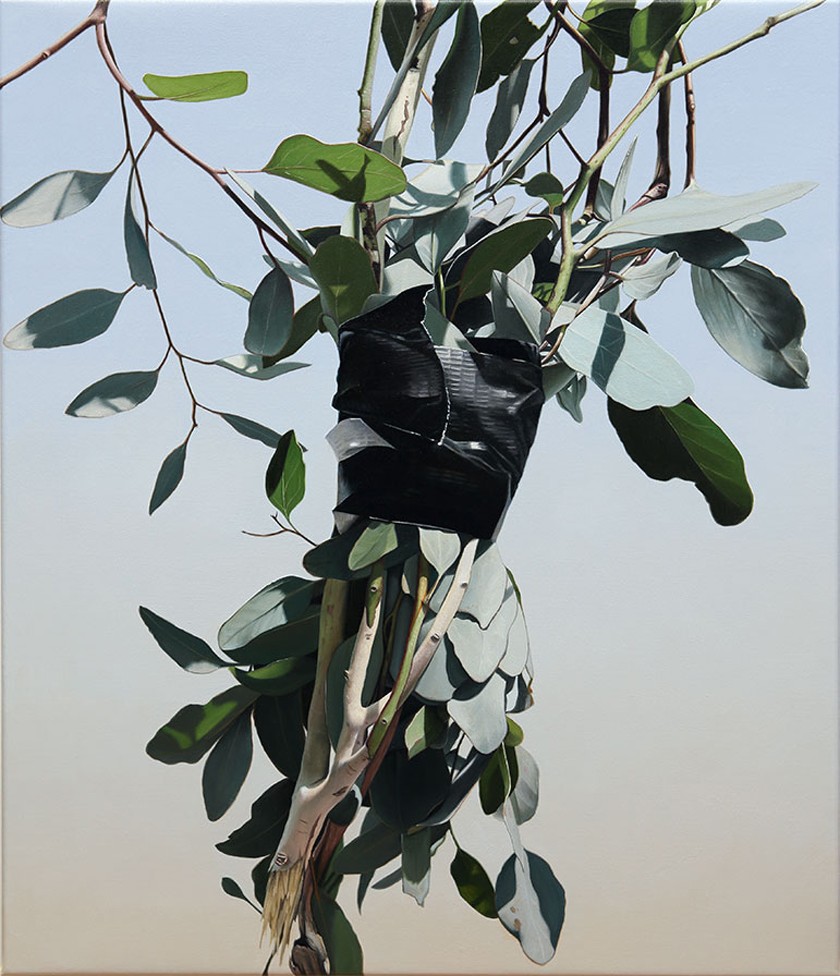 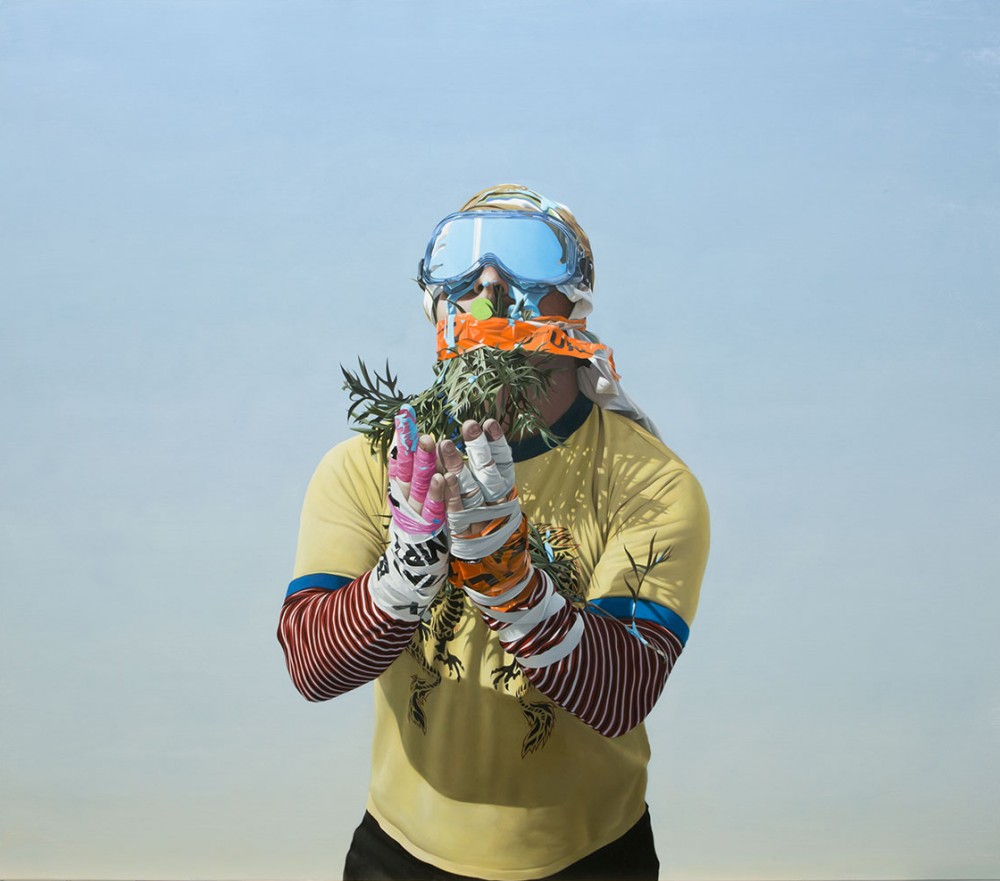 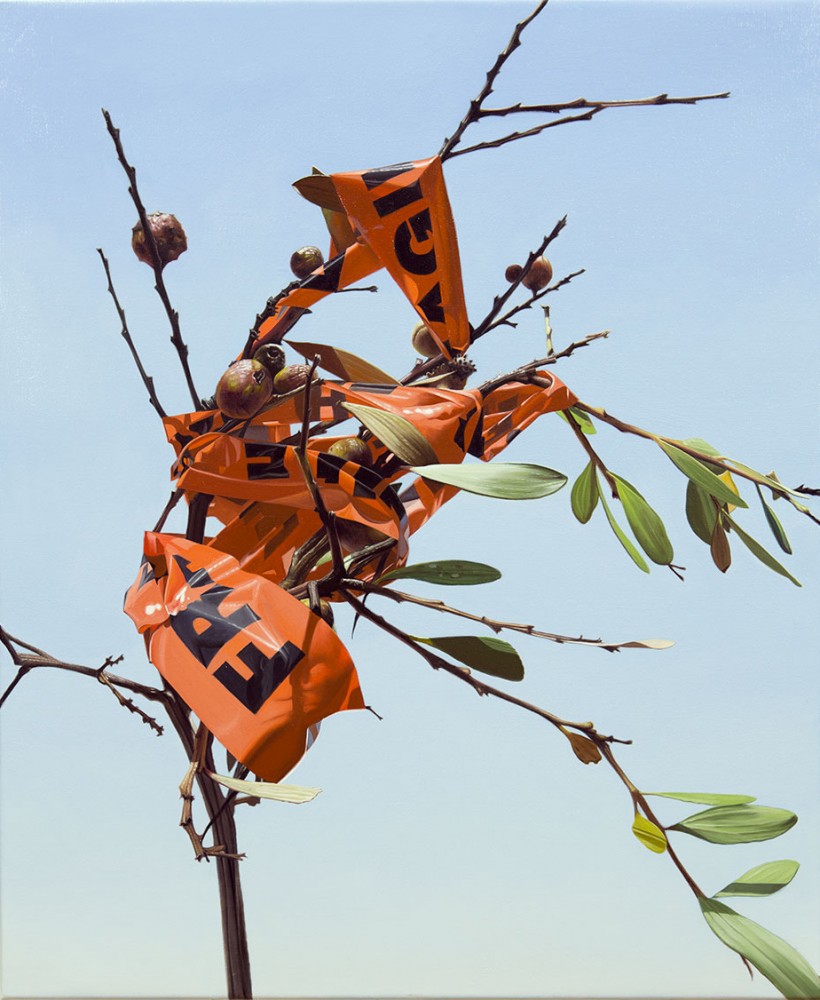 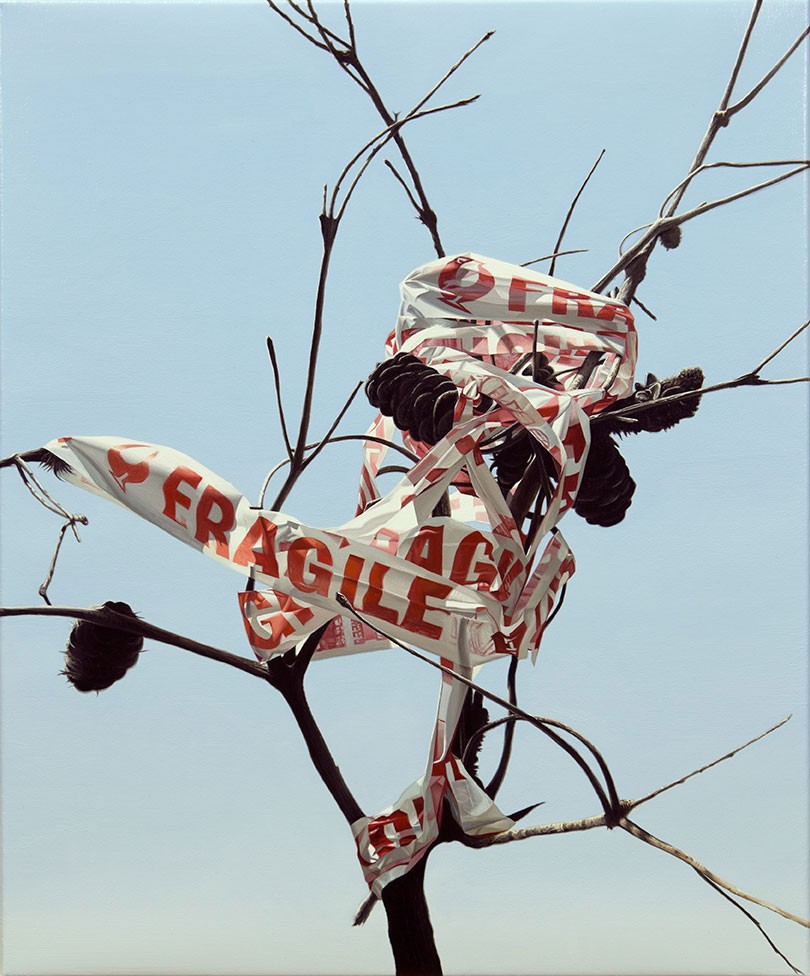 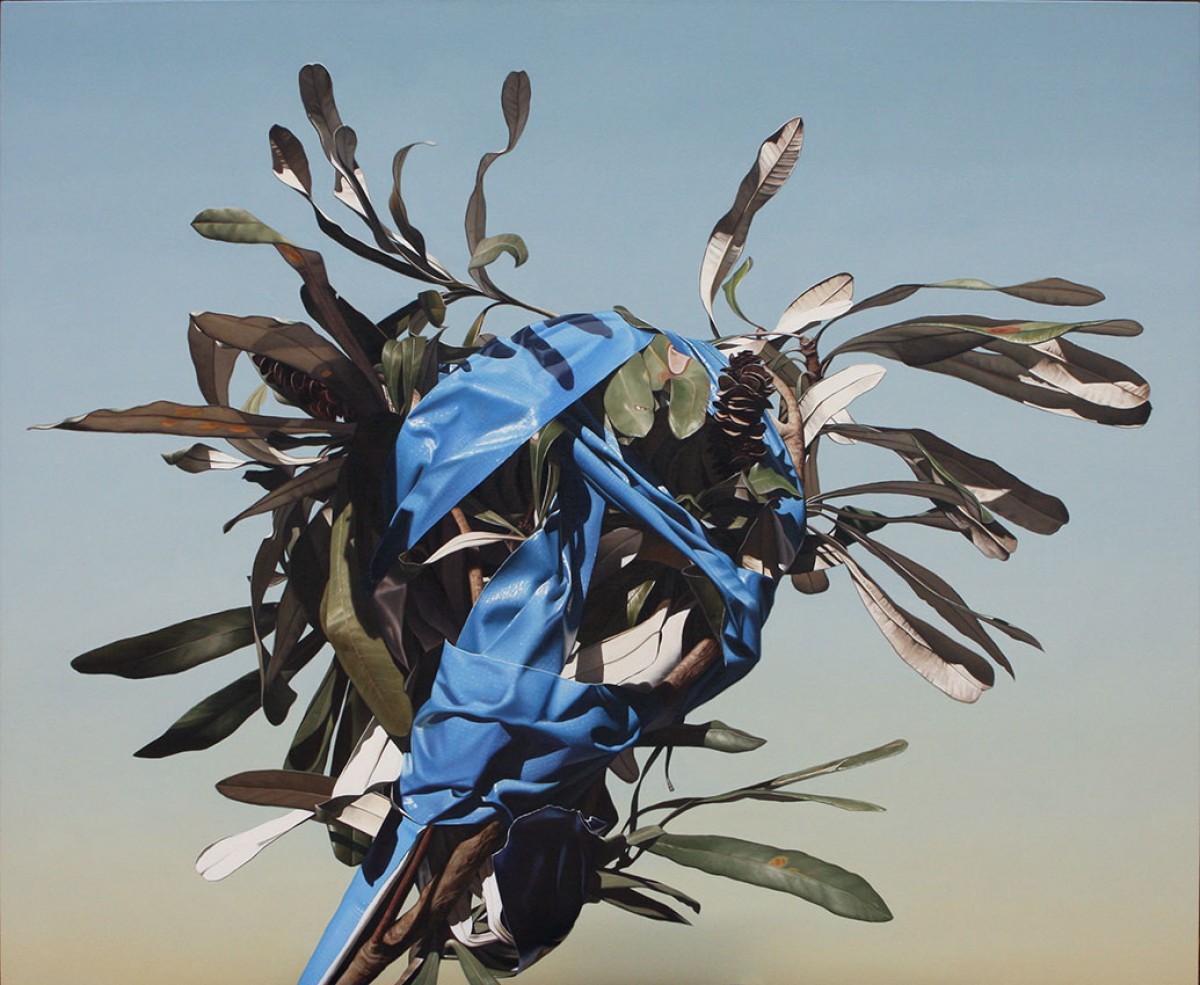 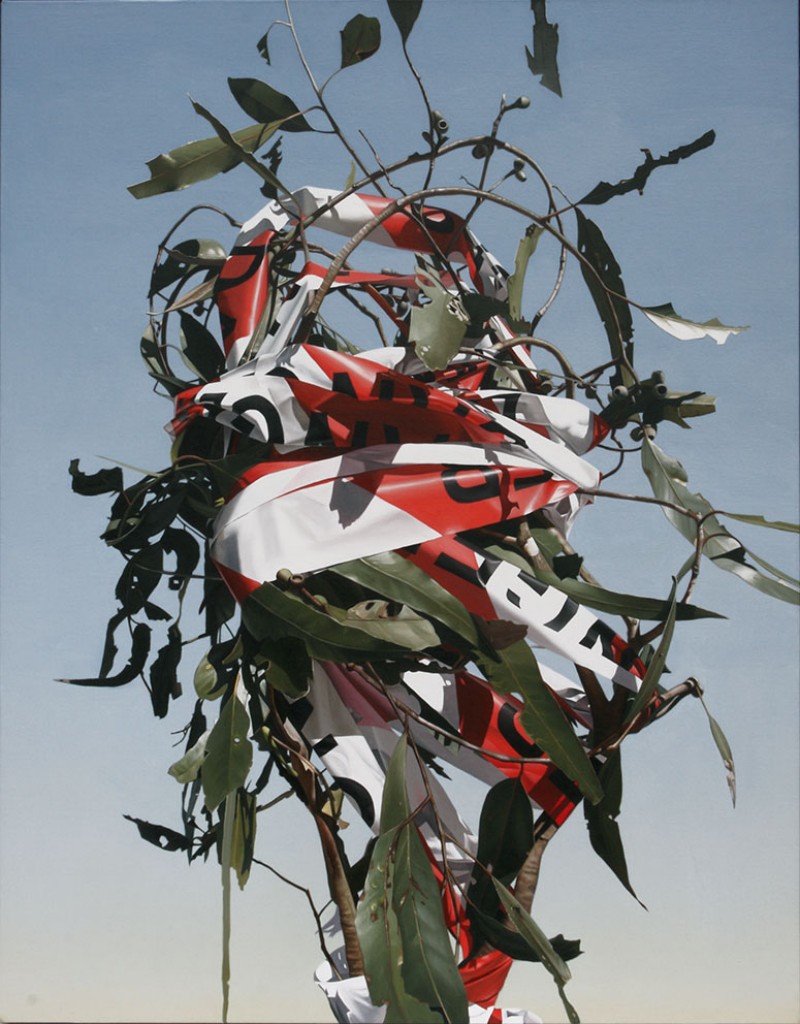 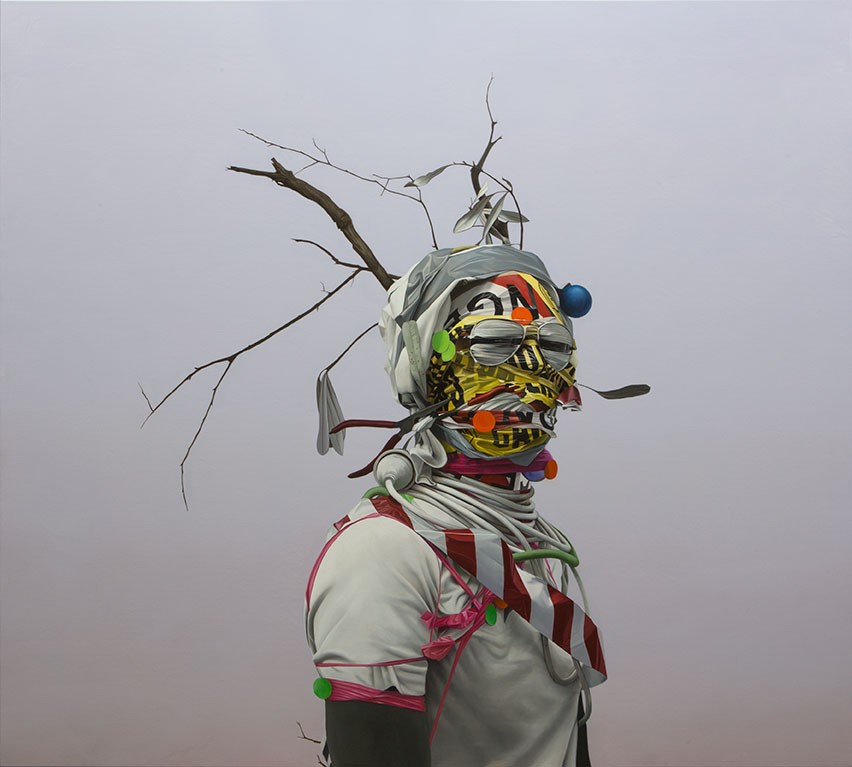 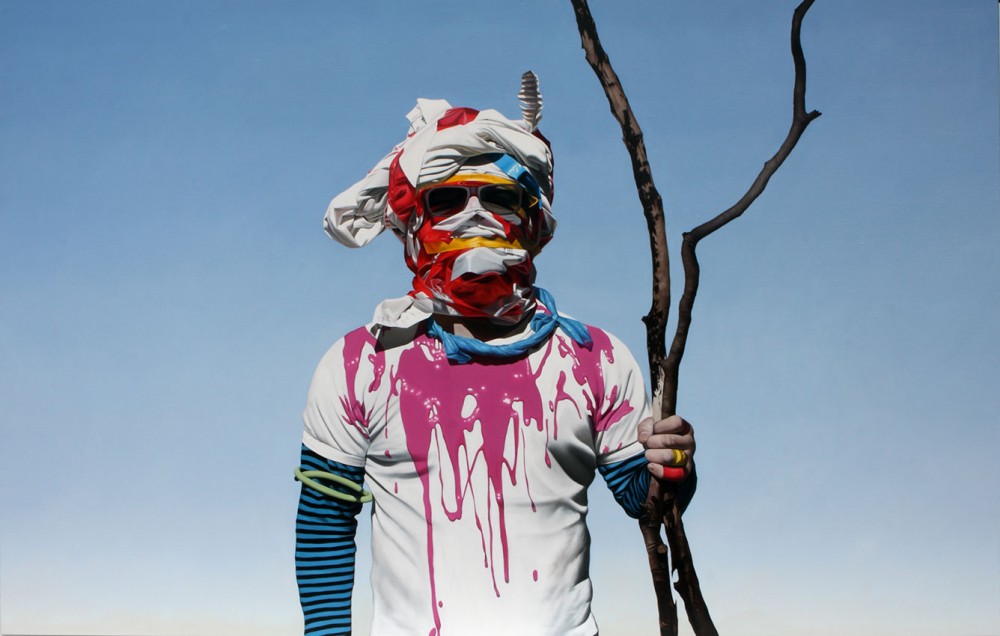 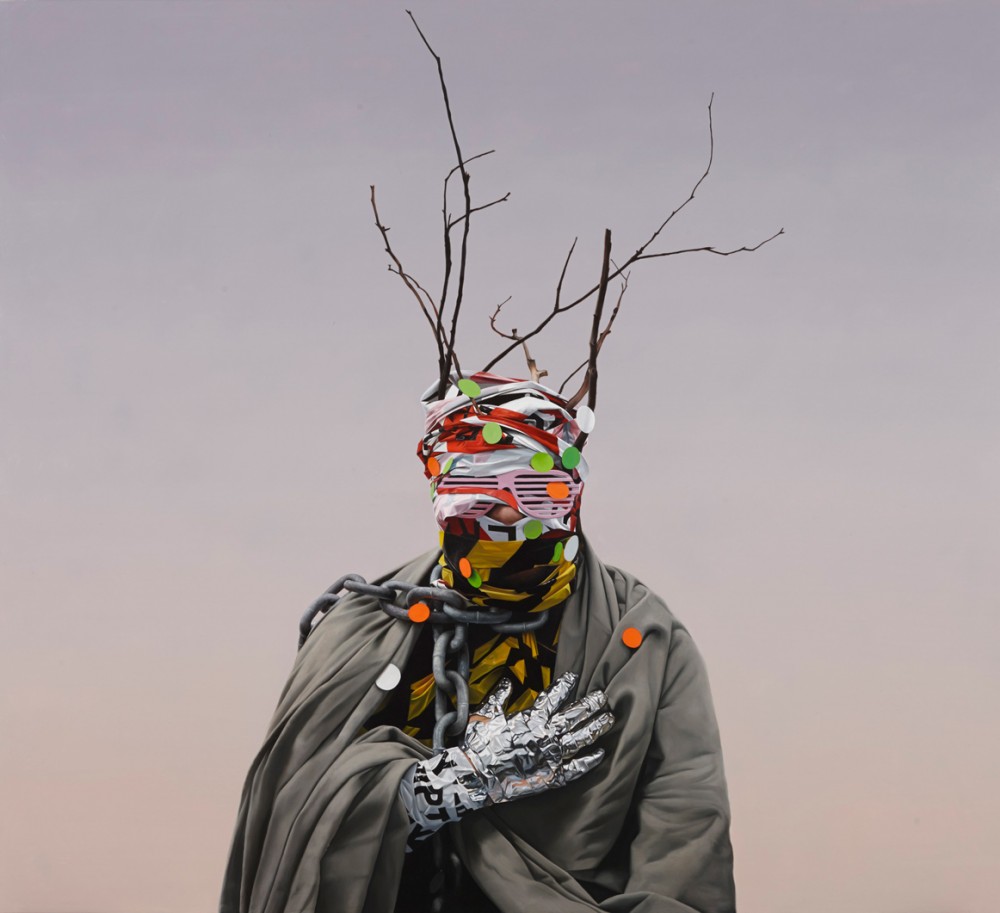 Ford enjoys exploiting the limited shortcomings of the dull, officially sanctioned dialogue between painting and it’s would-be executioner, photography, in order to develop new potential for realism. While his work evolves and varies across time, it characteristically involves an examination of the human figure and its relationship to its environment. —Dianne Tanzer Gallery