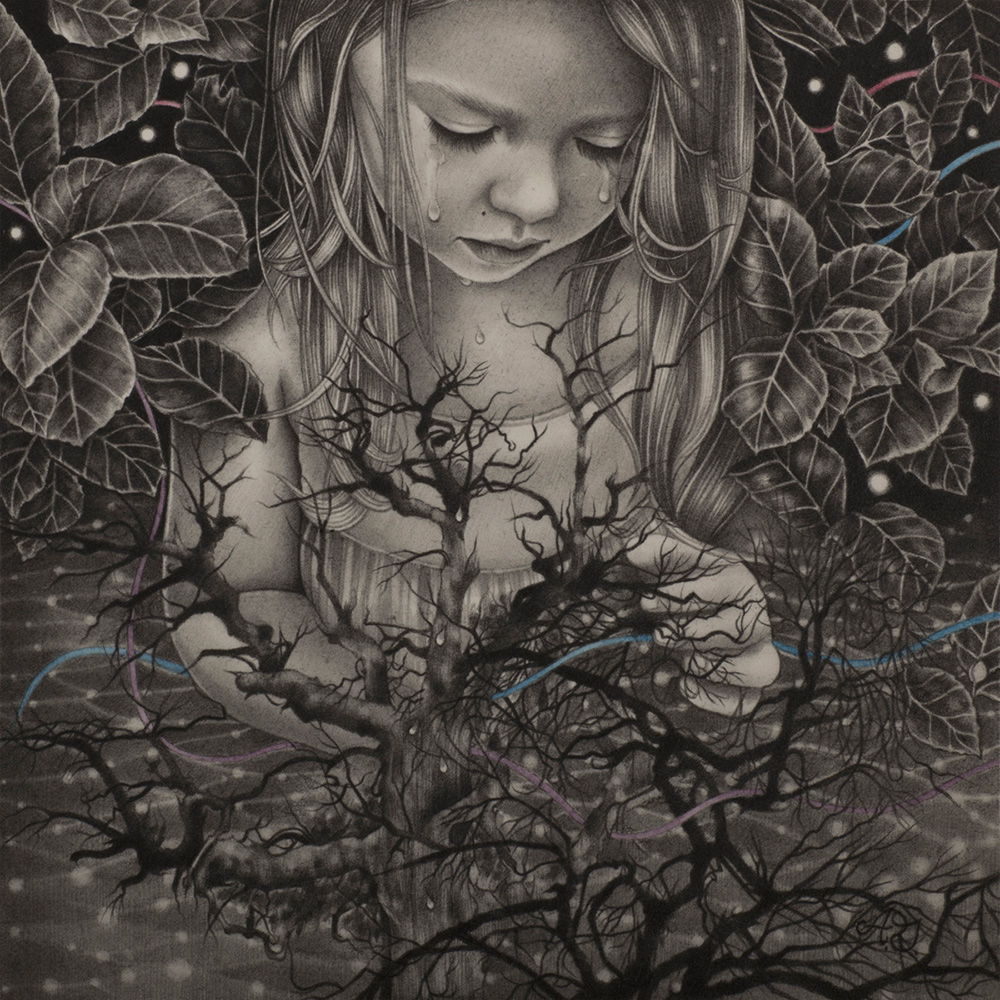 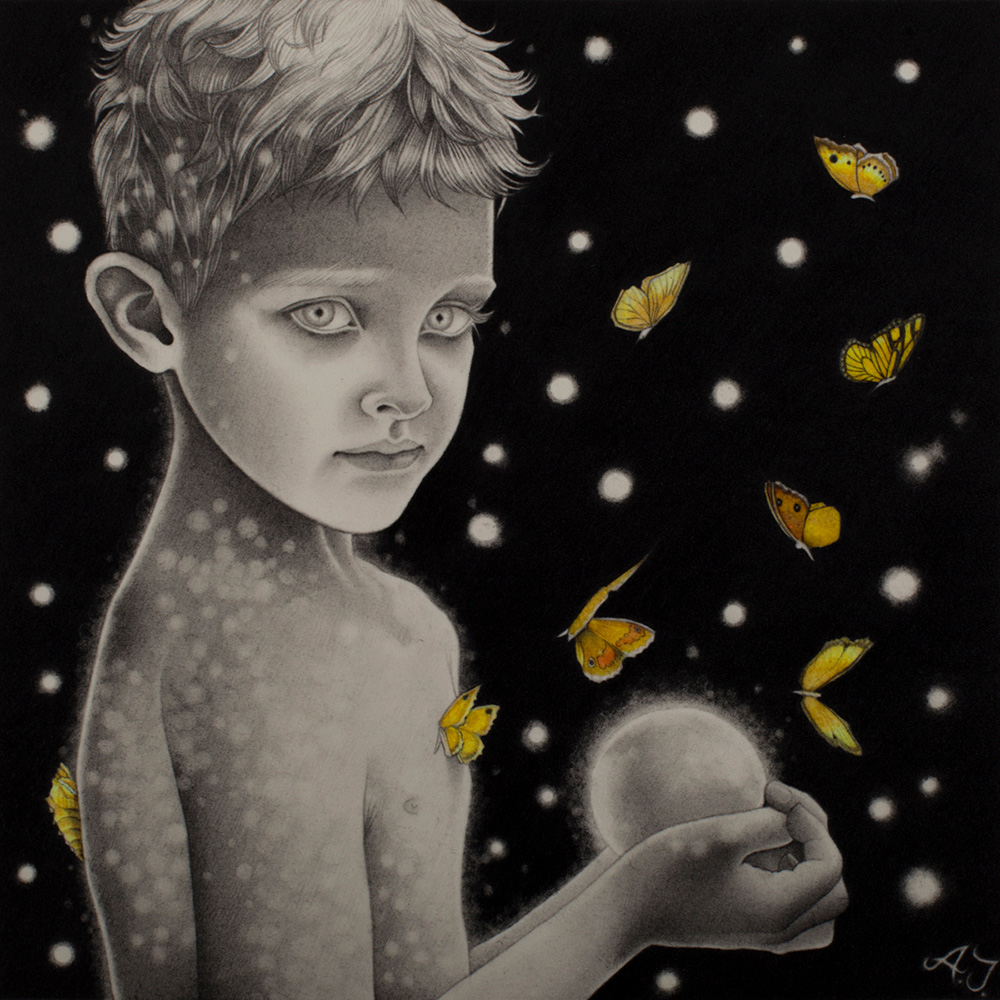 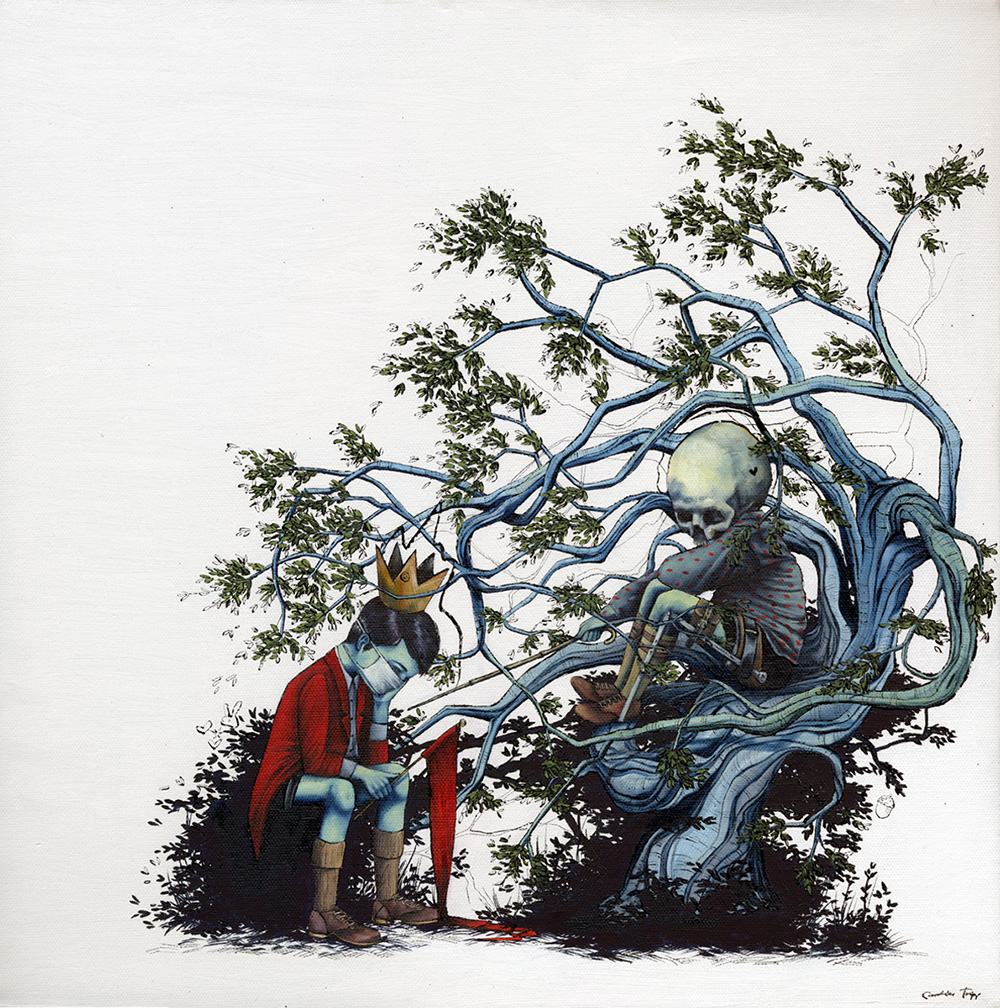 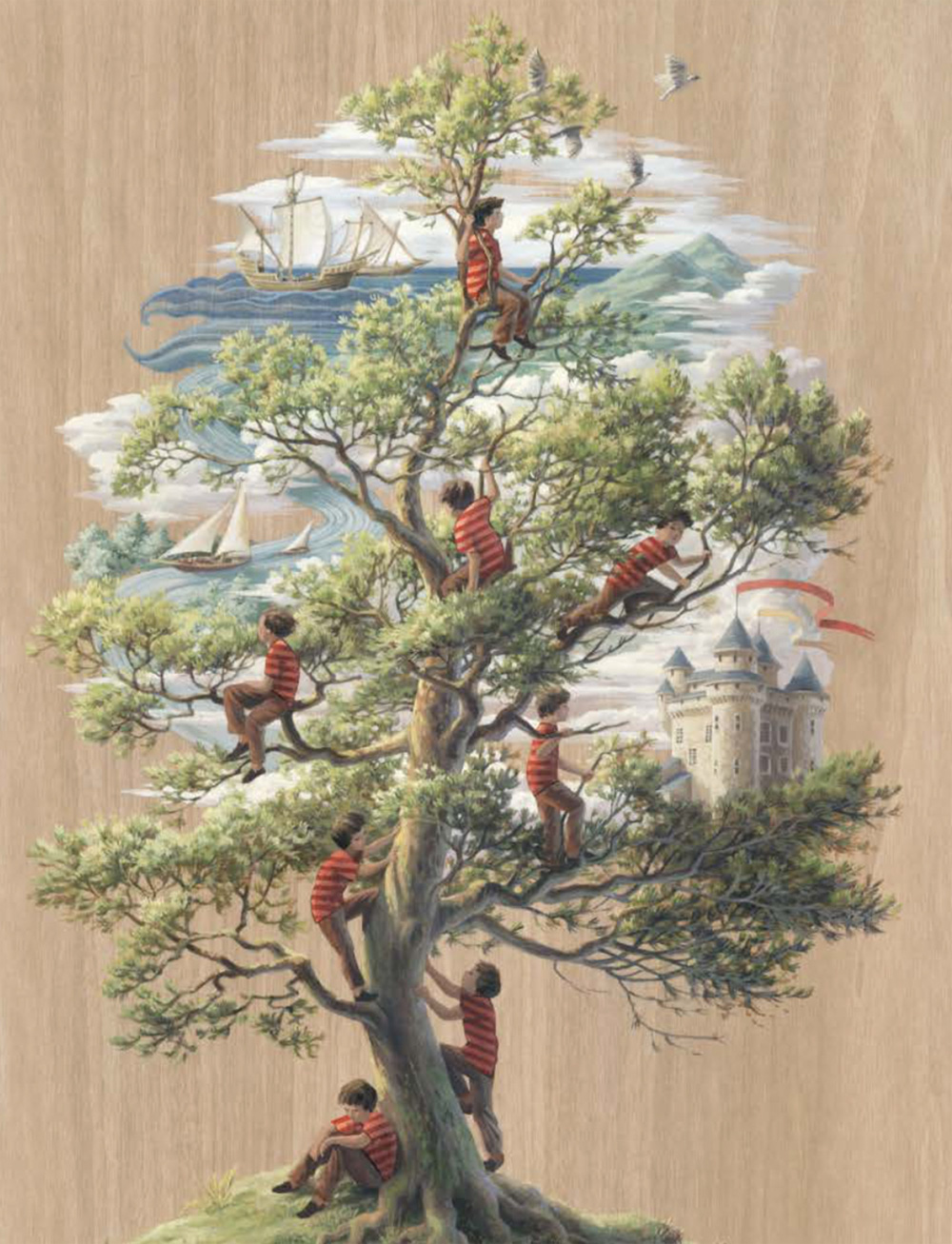 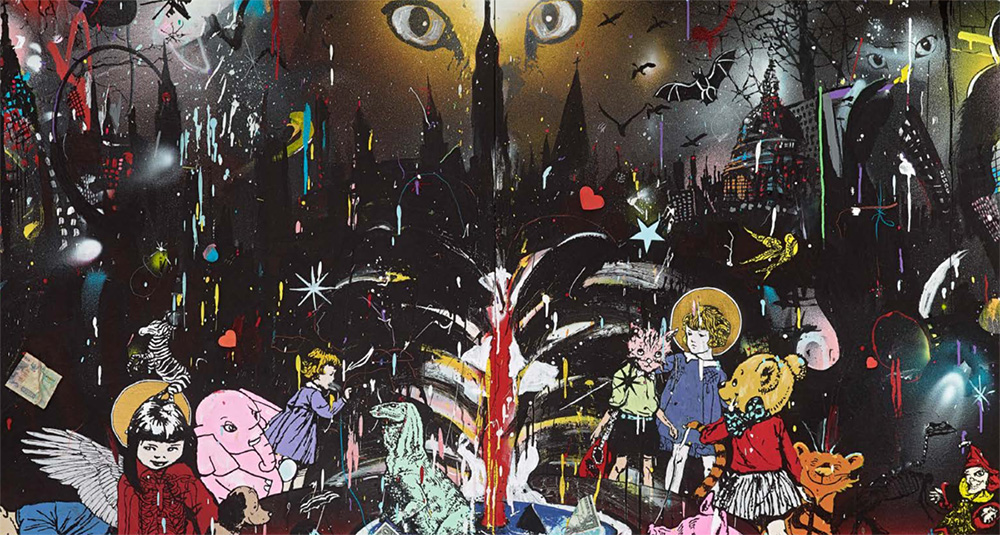 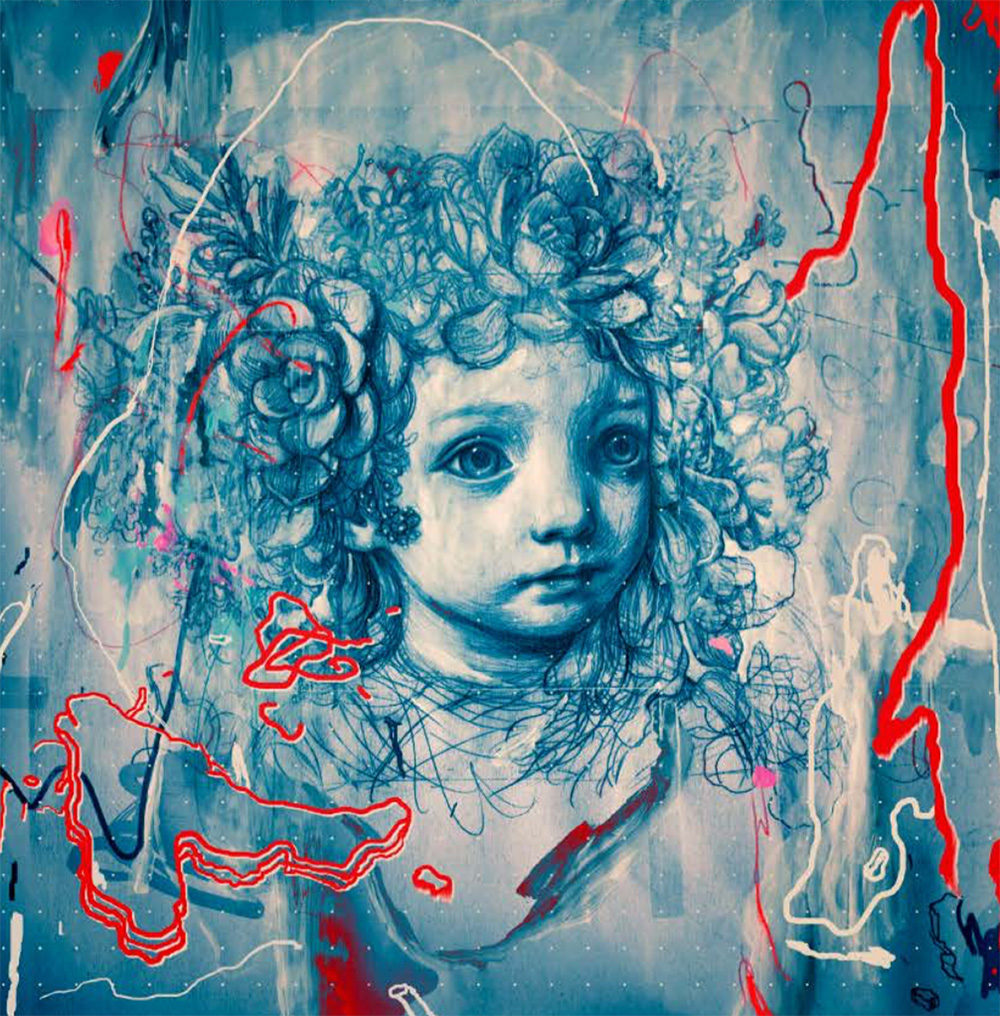 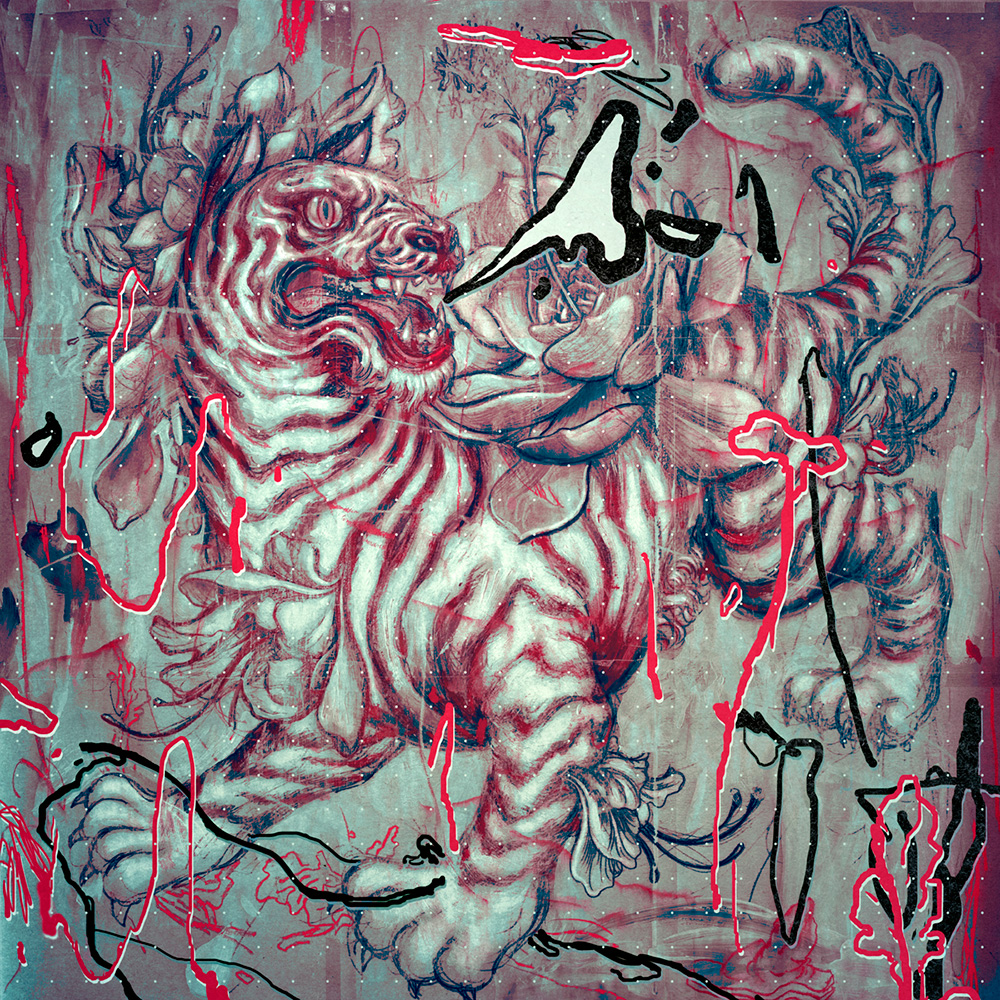 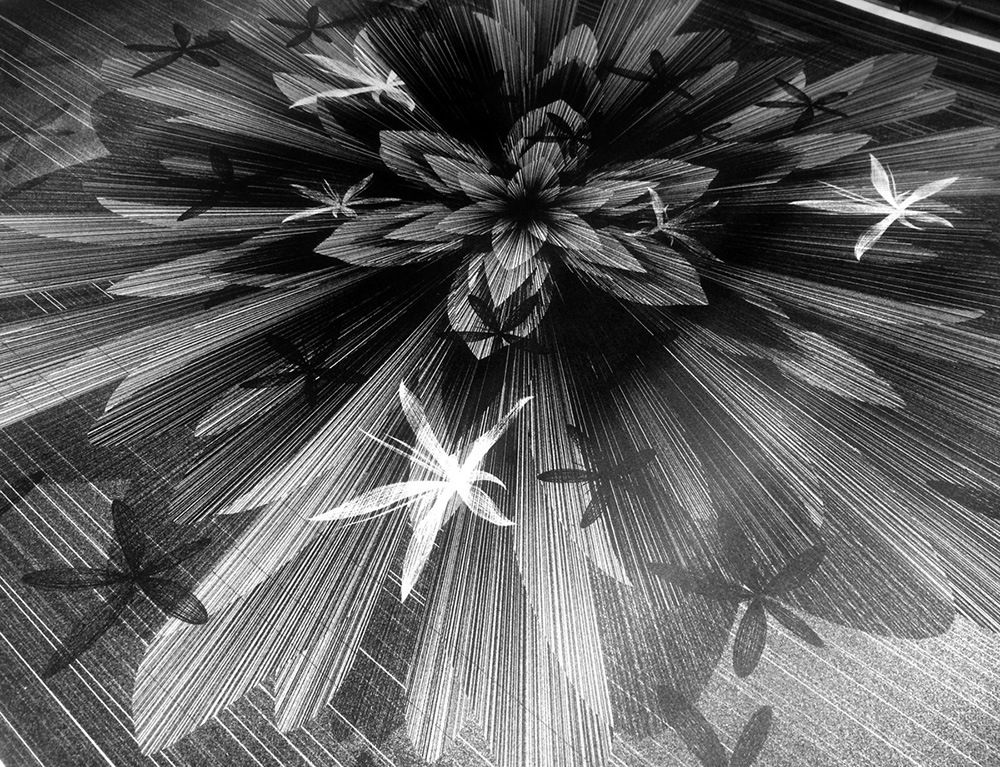 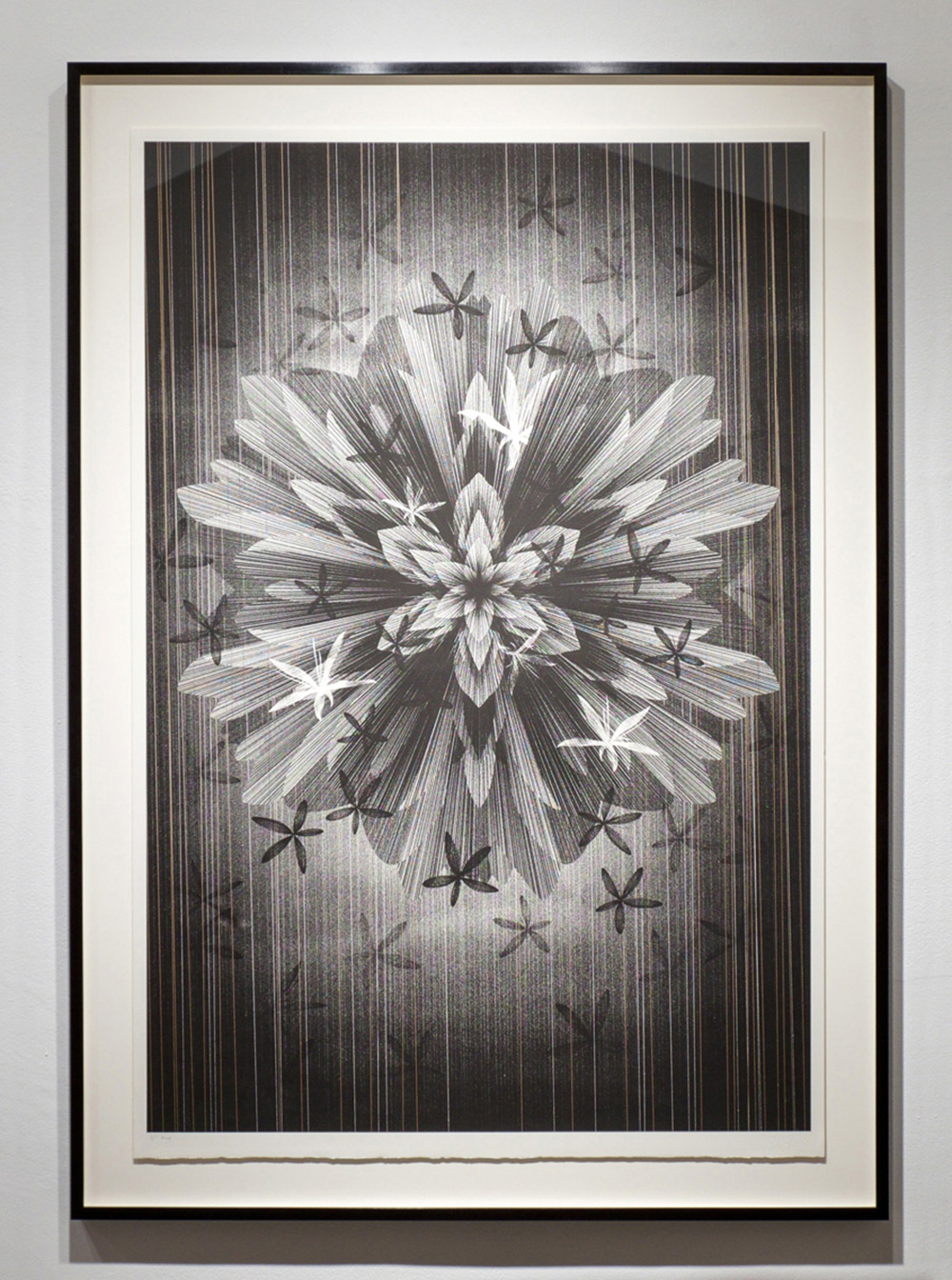 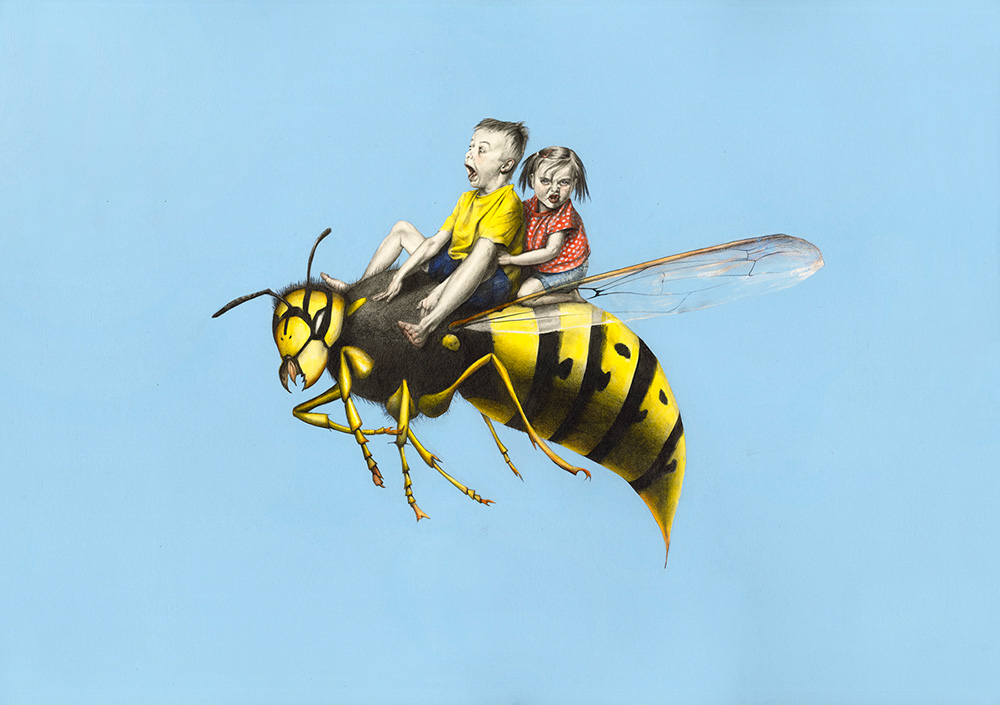 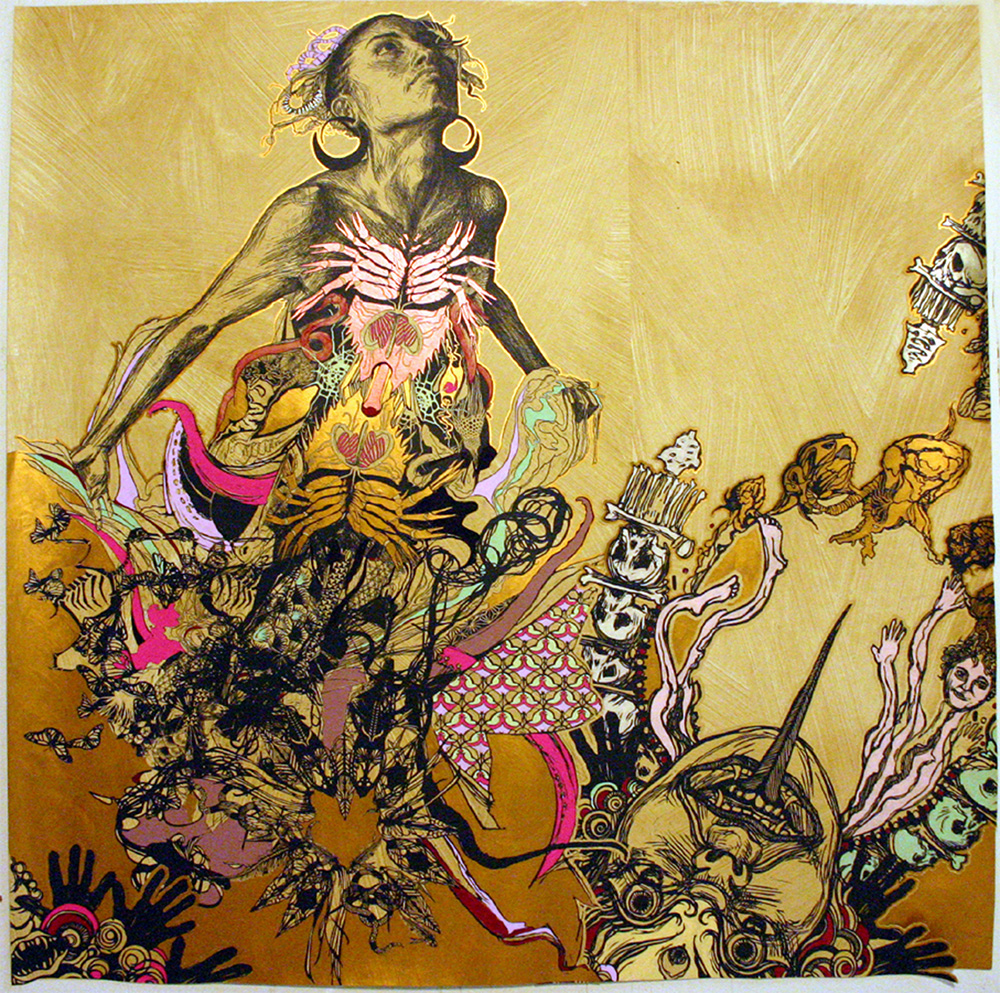 Corey Helford Gallery is opening an awesome exhibit for a good cause. Waxploitation Stories For Ways & Means is the companion exhibition to a children’s benefit book project of the same name, it's a 350 page coffee table art book with short stories written by world famous musicians like Tom Waits, Nick Cave, Frank Black, Devendra Banhart, Justin Vernon, and many others, accompanied by original art by Juxtapoz frequenters Anthony Lister, Dan Baldwin, Swoon, Will Barras, James Jean, Ronzo, Kai & Sunny, and again, many more. A portion of proceeds from both the book project and the art show will benefit Room to Read, 826 National, Pencils of Promise, and War Child. The exhibit, which is co-curated by Caro Buermann and Waxploitation Records founder Jeff Antebi, features over two dozen drawings, paintings and illustrations from the book.

“I’ve always been interested in songwriters who craft compelling stories to music, and painters who tell stories with a single canvas.  Stories for Ways & Means allows me an opportunity to blend both into one project” explains curator Jeff Antebi, who created the book. “The artists I collaborated with are ones who I felt represented ‘outsiders’ because children in some ways are also ‘outsiders’ sometimes, viewing the world of adults around them. It seemed fun to have these artists speaking to kids with their unique points of view.”