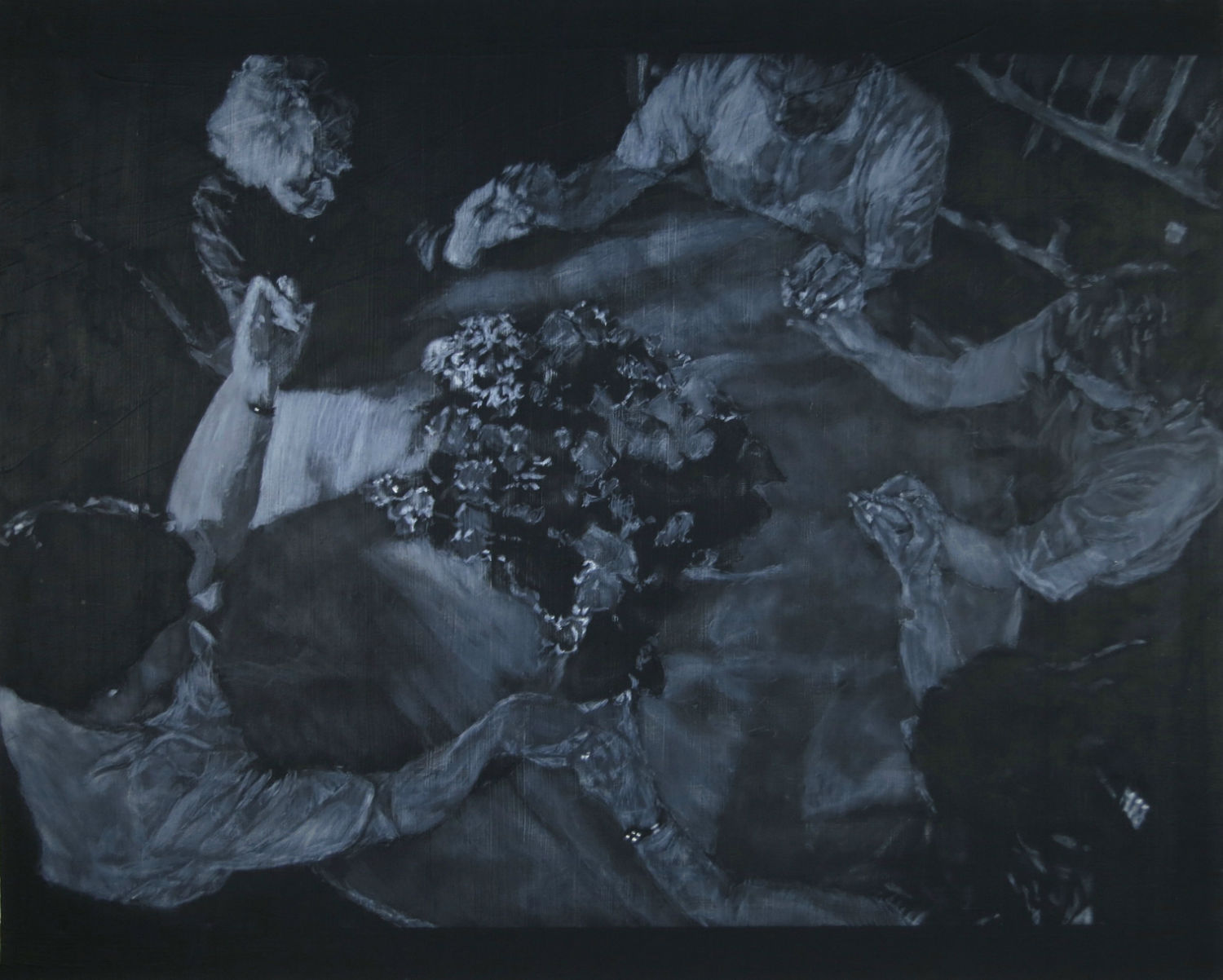 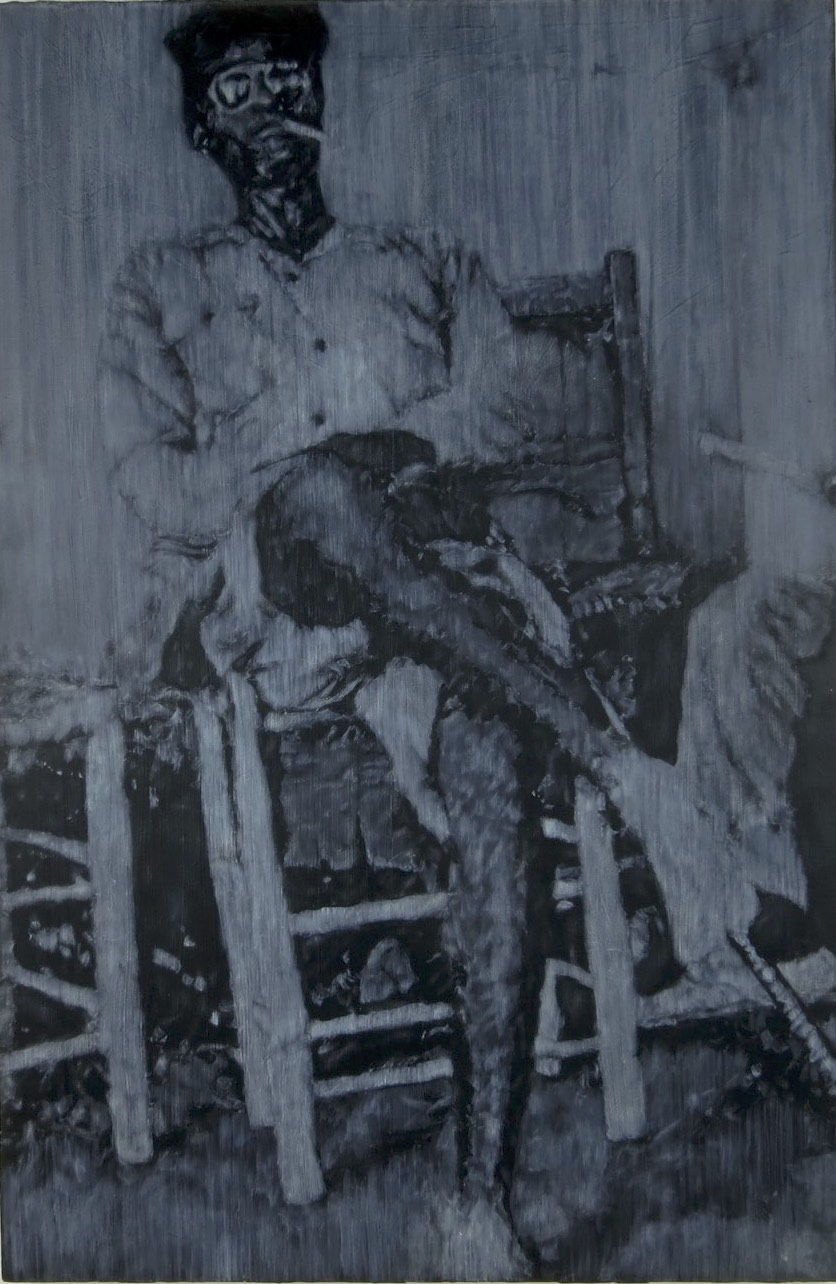 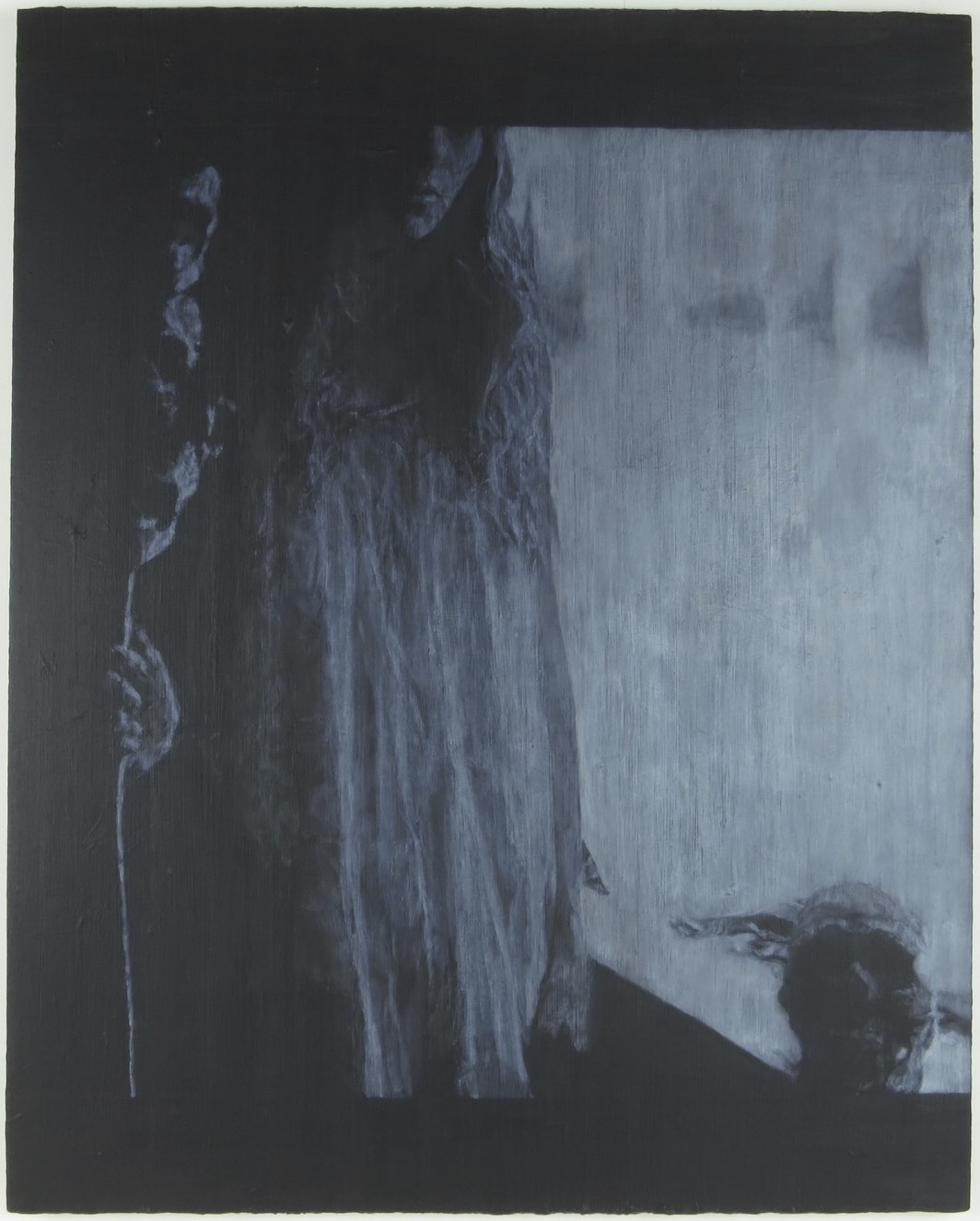 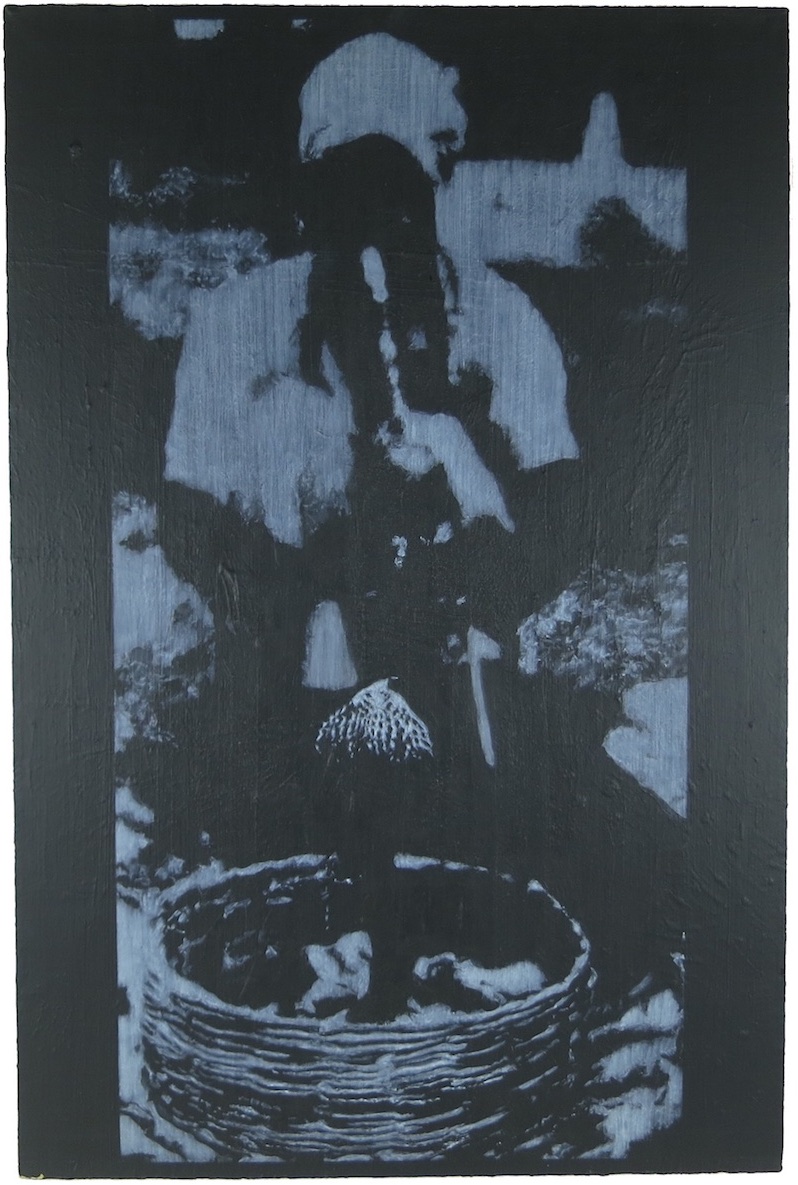 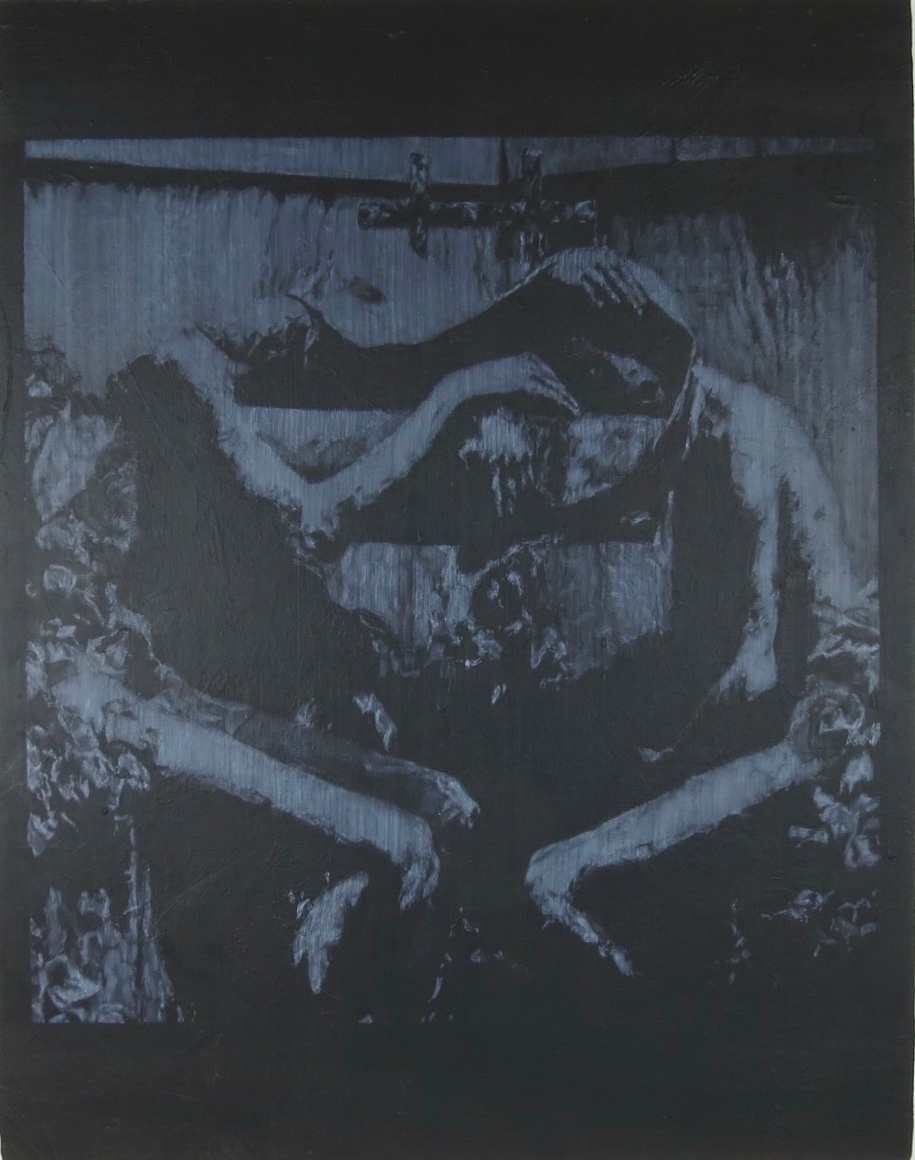 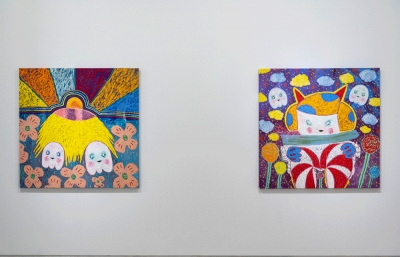 In an age when everybody seems to be clamoring for attention, Stefan Burnett (known to the music world as MC Ride of Death Grips) seeks the opposite. A practicing artist long before his music career took off, Burnett creates in relative peace and obscurity in Sacramento, California. His artist’s statement is no statement, and he allows the work to speak for itself.

When I first viewed Stefan’s exquisitely rendered paintings, they evoked to me a world where chaos seemed imminent and death understood. Doom and gloom, in blues and blacks. The connection was instant, and I knew that the works had to be shown to the viewing public. Close to one year later, with the brotherly help of Slow Culture, 14 of these paintings are on display inside of their gallery in Los Angeles.

I hope that you are able to attend the show and interpret the works for yourself. The paintings have lots to say.

An opening reception will be held at Slow Culture on January 7 from 7-10PM.