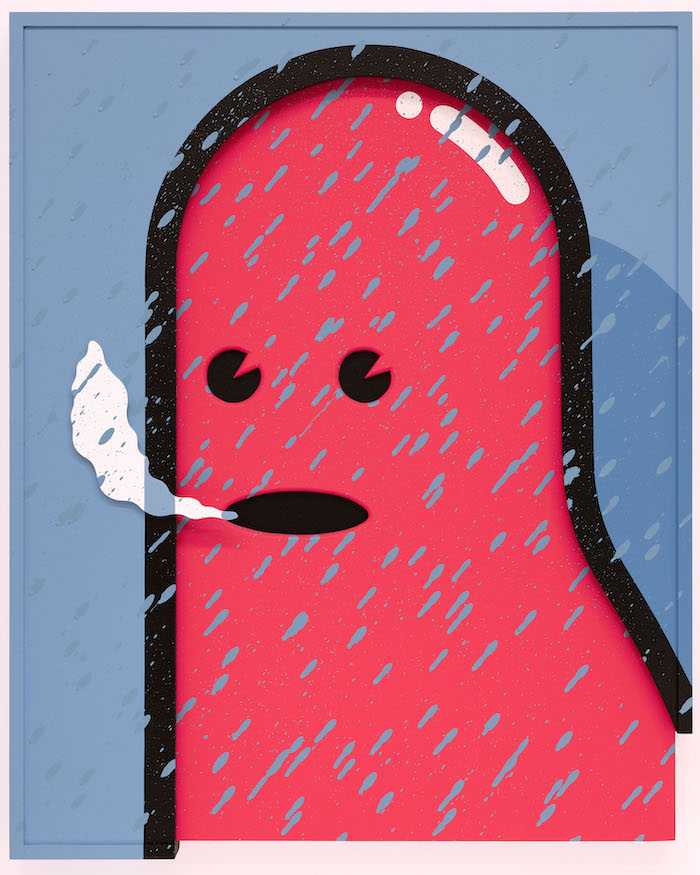 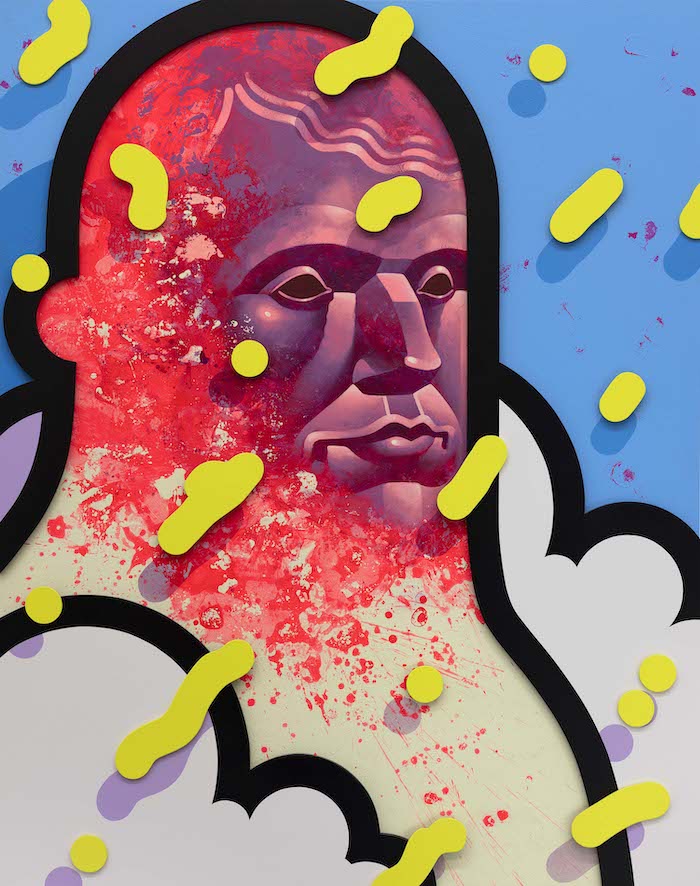 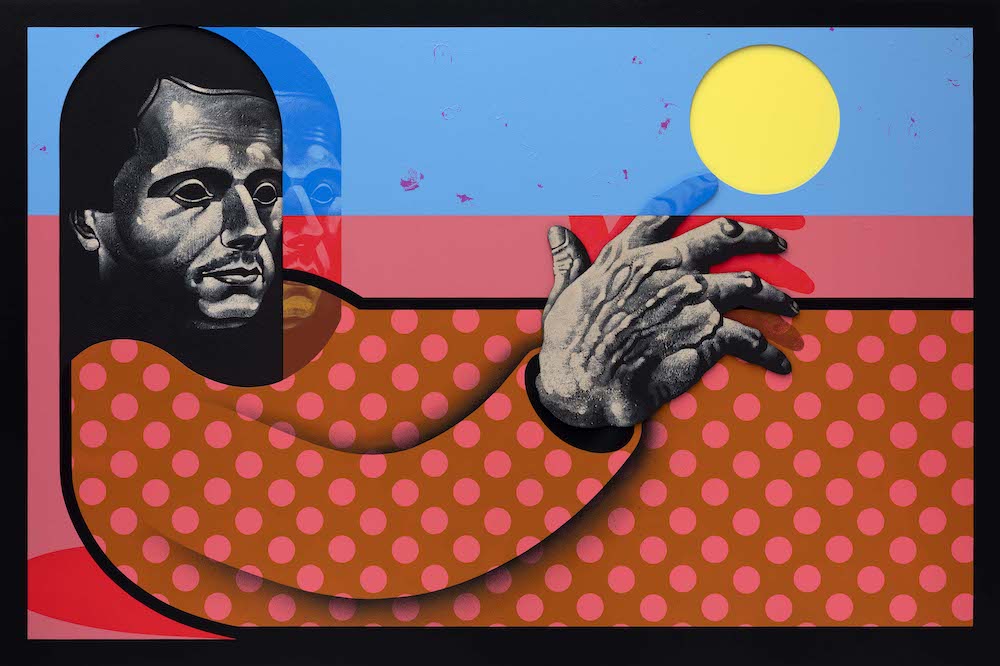 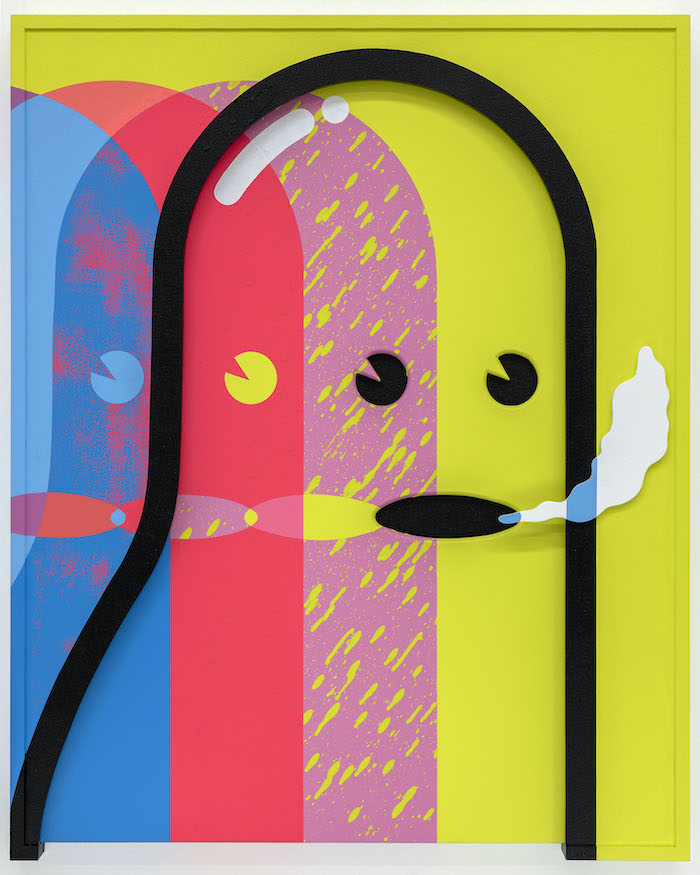 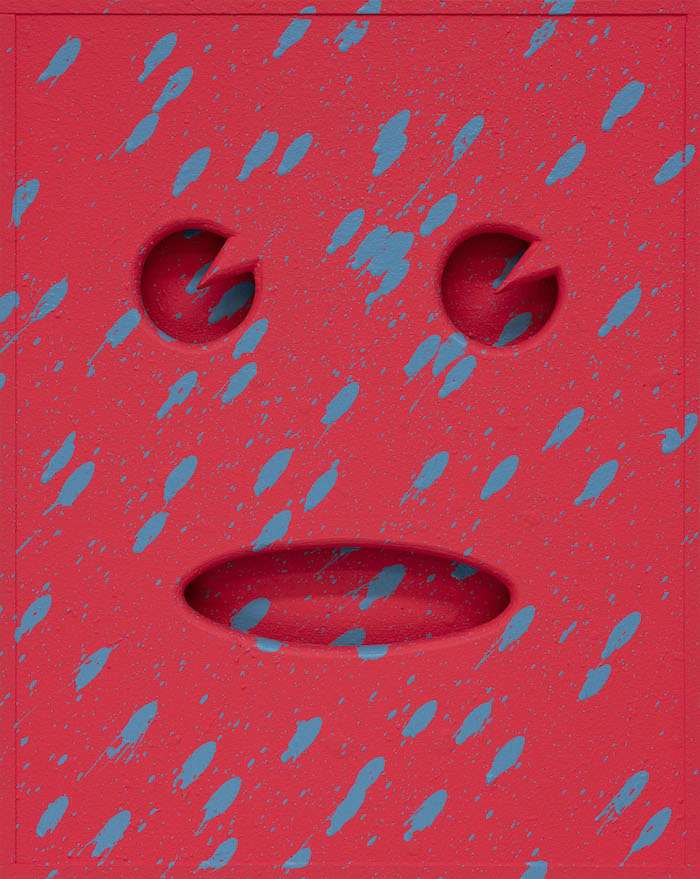 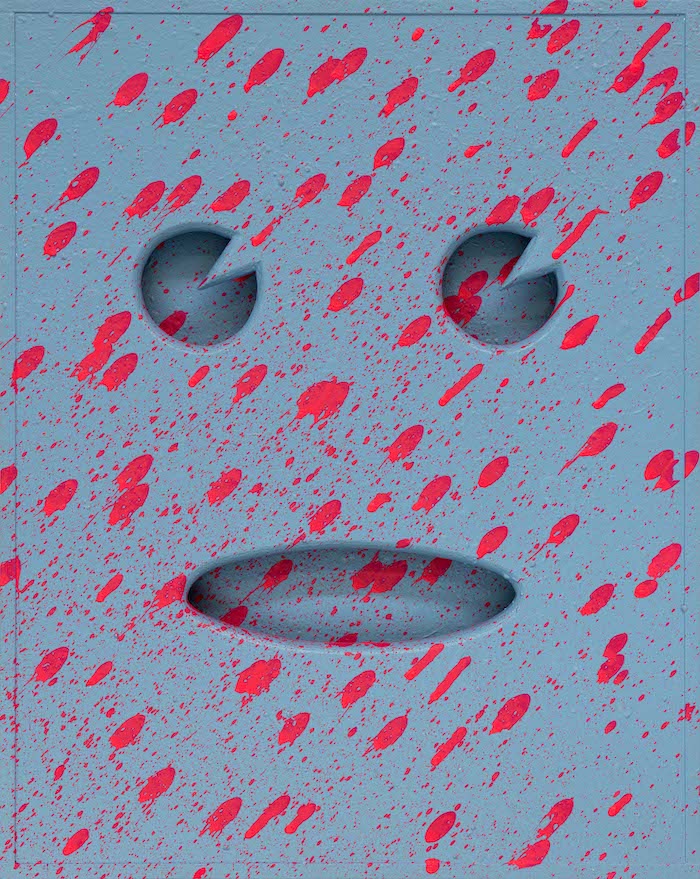 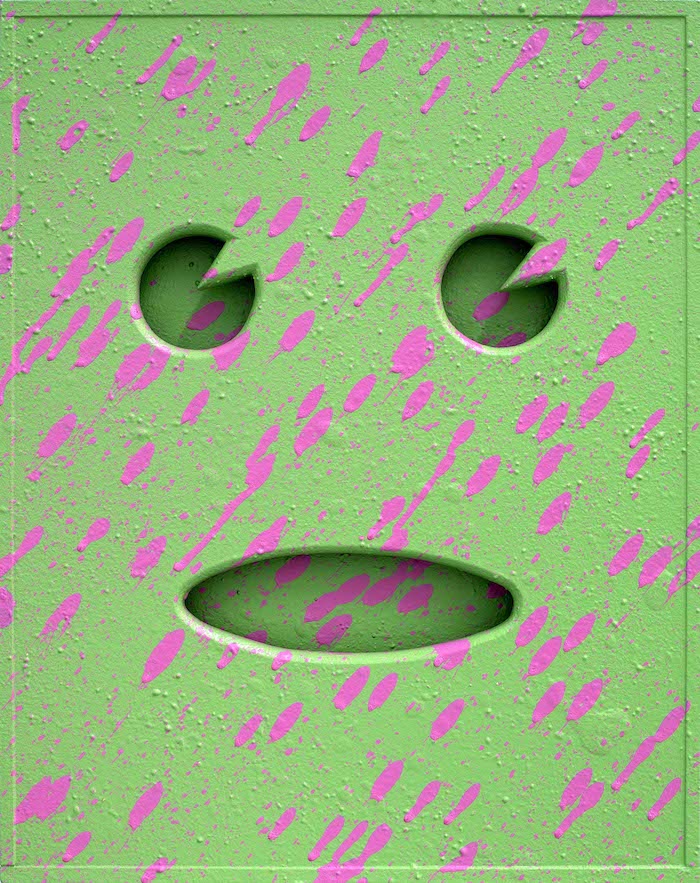 Some folks just have it, and Takashi Murakami is one of them. Among the great art tastemakers of the 21st Century, he is a creative force whose enormous popularity and success in contemporary art doesn’t just bridge the gap between high and low cultures, as well as emerging and blue chip art, but constructs a yellow brick road. We have seen it ourselves with our collaborative Juxtapoz x Superflat showcase, as well as Takashi’s own art collection showcase in Japan a few years back. He collects so many different mediums, genres, eras and styles that it’s like seeing through a wider, stronger lens each time you look . In addition to the Kaikai Kiki Gallery in Tokyo, Takashi has a more experimental and young artist space called Hidari Zingaro, where he has helped launch to Japanese audiences the works of James Jean, Timothy Curtis, Zoer and more.

Takashi has always had an affinity for the Spoke Art family, with GATS coming to mind, and now he is showcasing works from the talented Los Angeles painter and muralist, Michael Reeder. The exhibition, 4th Dimension Voyeur, features some of the signature characters in Reeder’s oeuvre, including some new details never explored. Reeder’s works always float in a dreamlike, almost ghostly aura, a hauntingly unique quality of his large-scale murals. “I aimed to continue my focus on the idea of an in between world and characters who represent the everyday human and their personal ghost, the ego,” Reeder told us. “This space resides in the subconscious mind where we drift and wander when in deep thought, dreaming, through meditation, in a flow state, or even while chemically induced.”

4th Dimension Voyeur captures the global mood. The characters wanly meander through time as vibrant colors waft by, scattering  a modicum serenity in the complex navigation of life. “This landscape is built upon a foundation of imagination, a lack of constraining laws,” Reeder says, “and ultimately neglects reality’s grip on our inner dialogue​.” —Evan Pricco