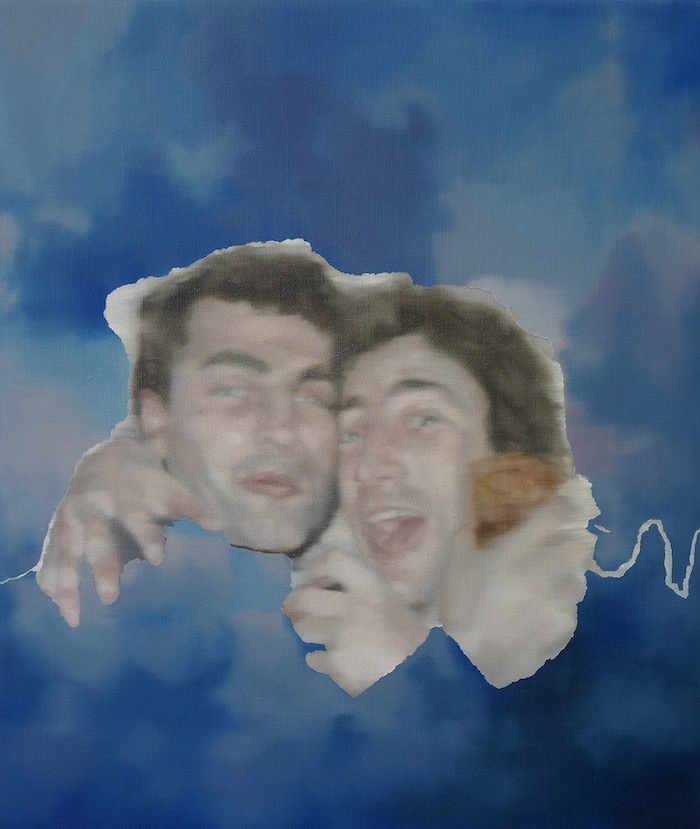 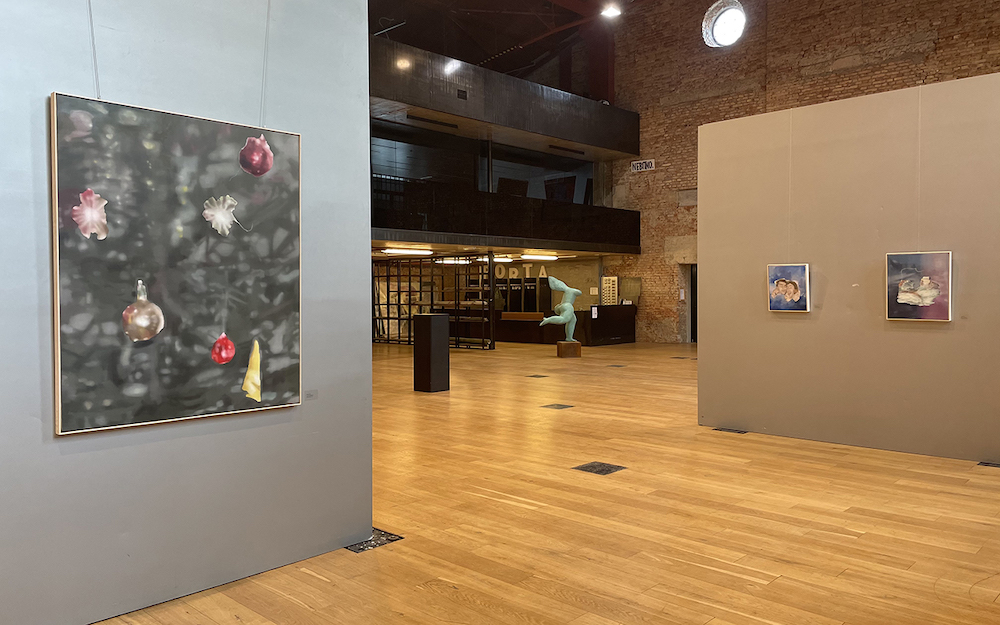 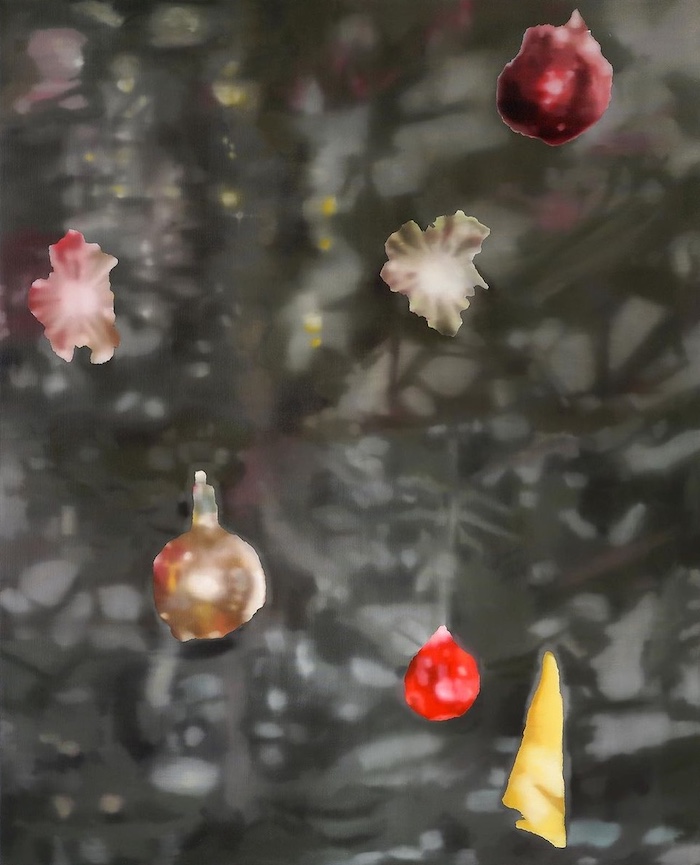 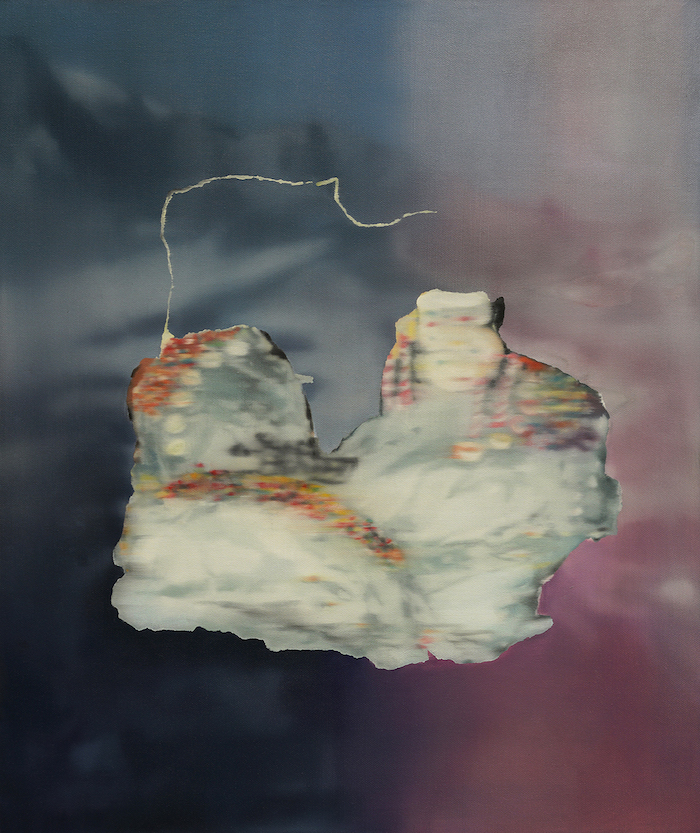 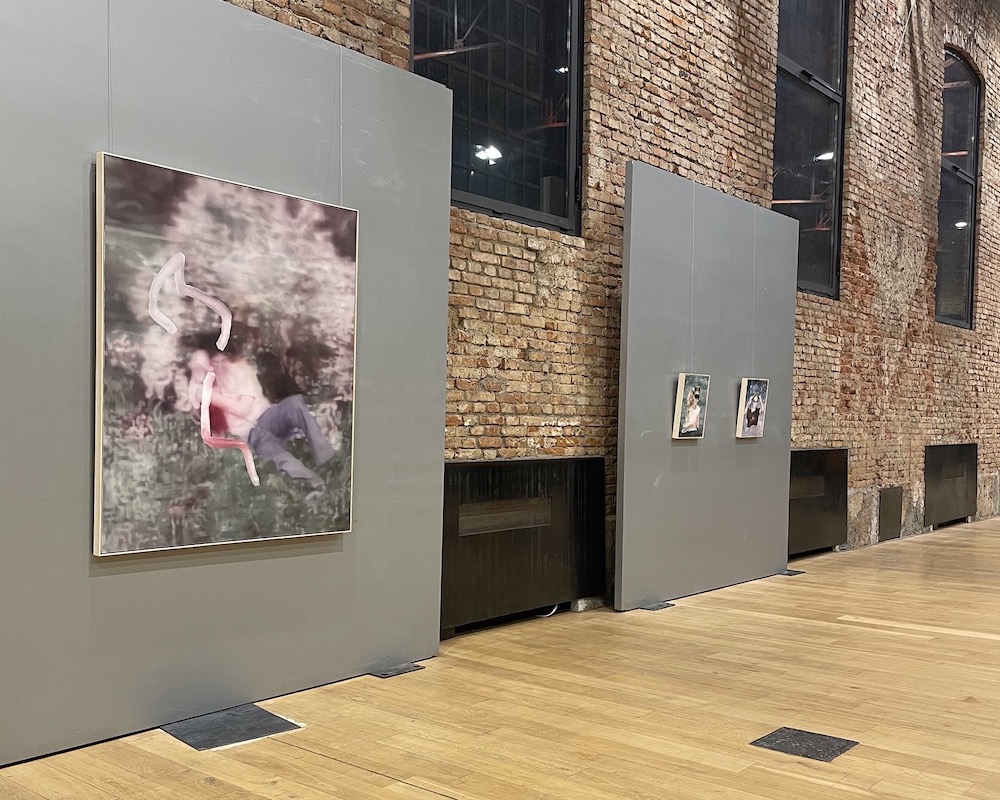 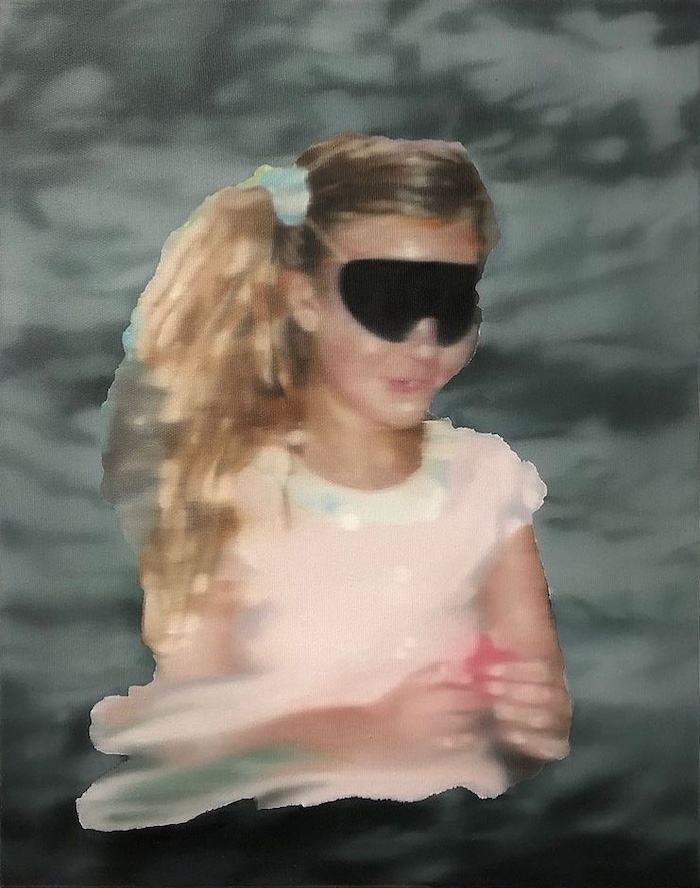 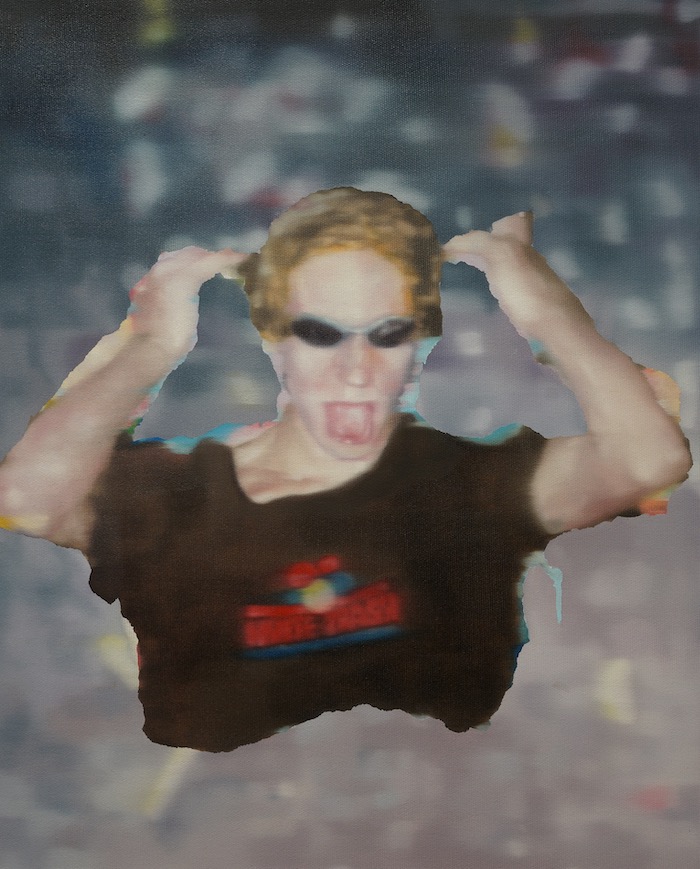 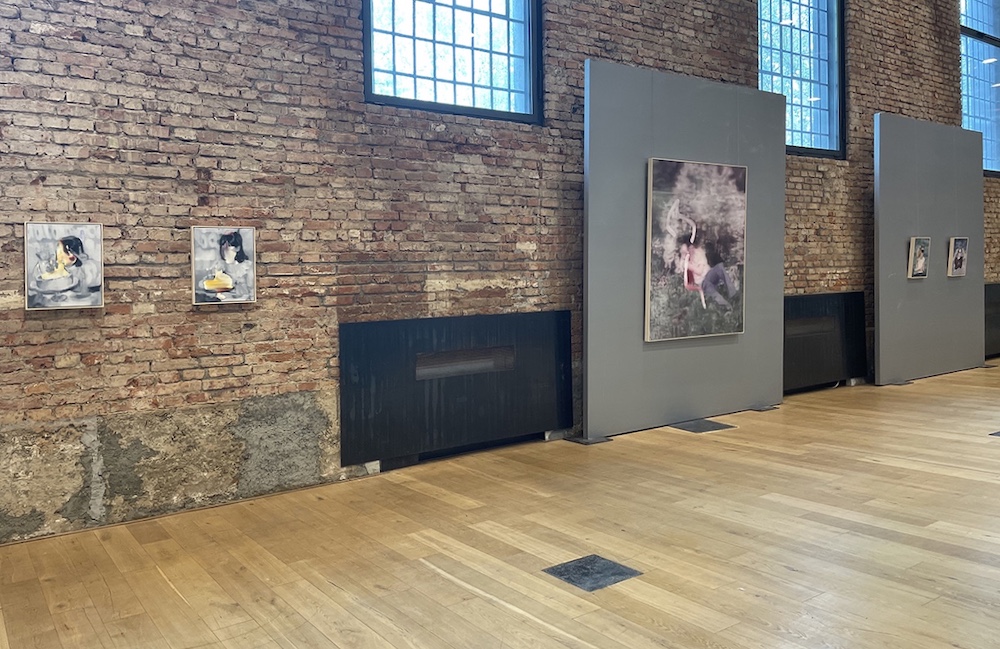 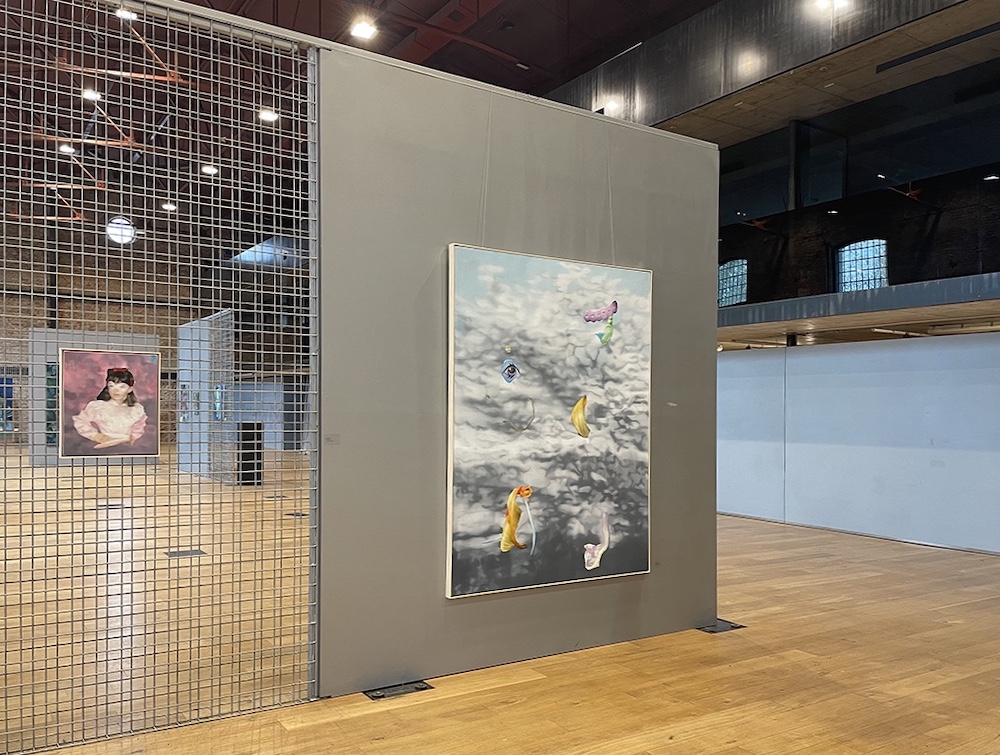 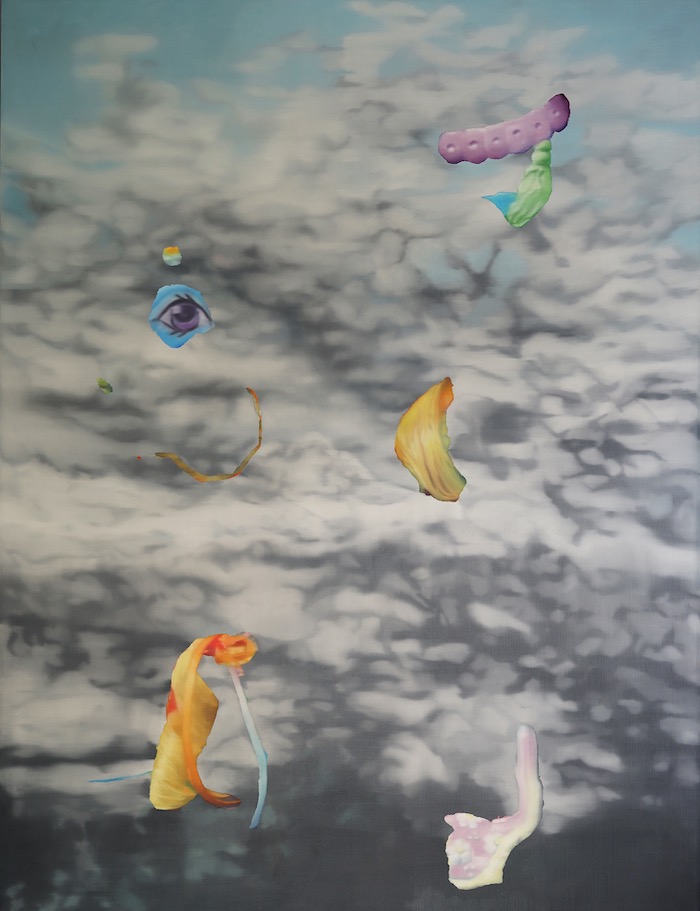 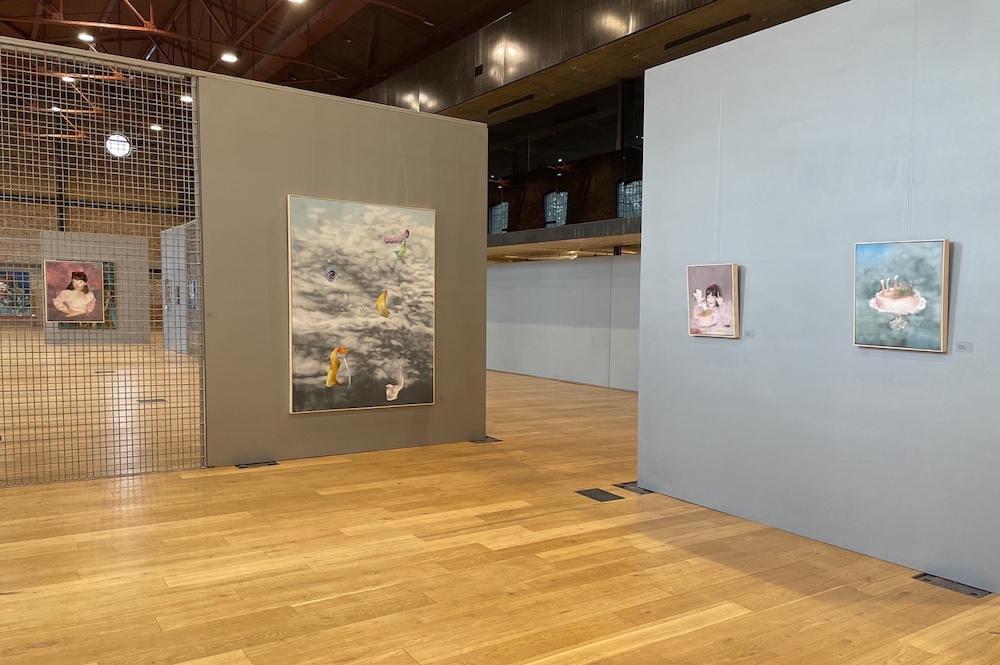 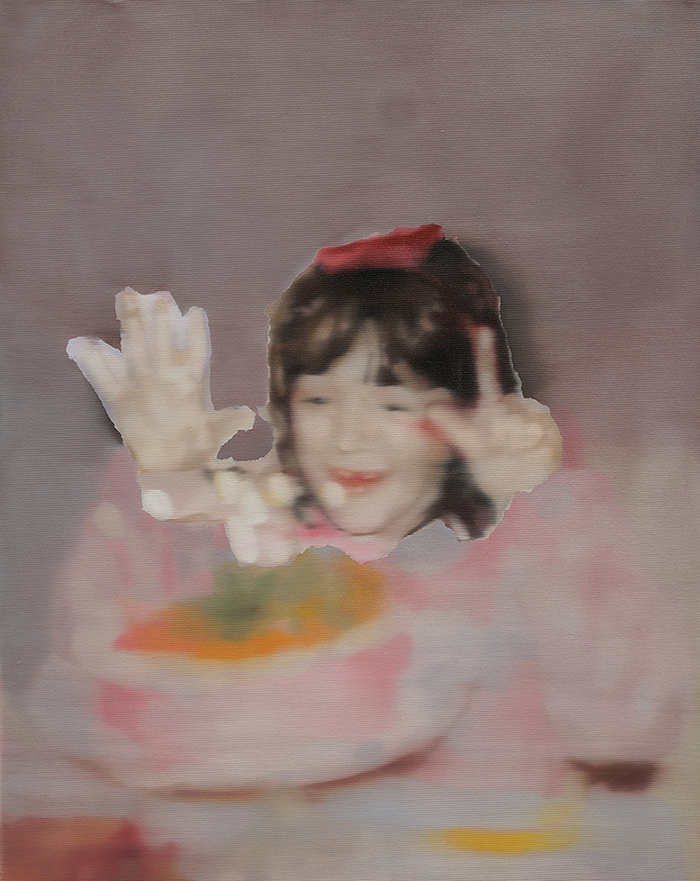 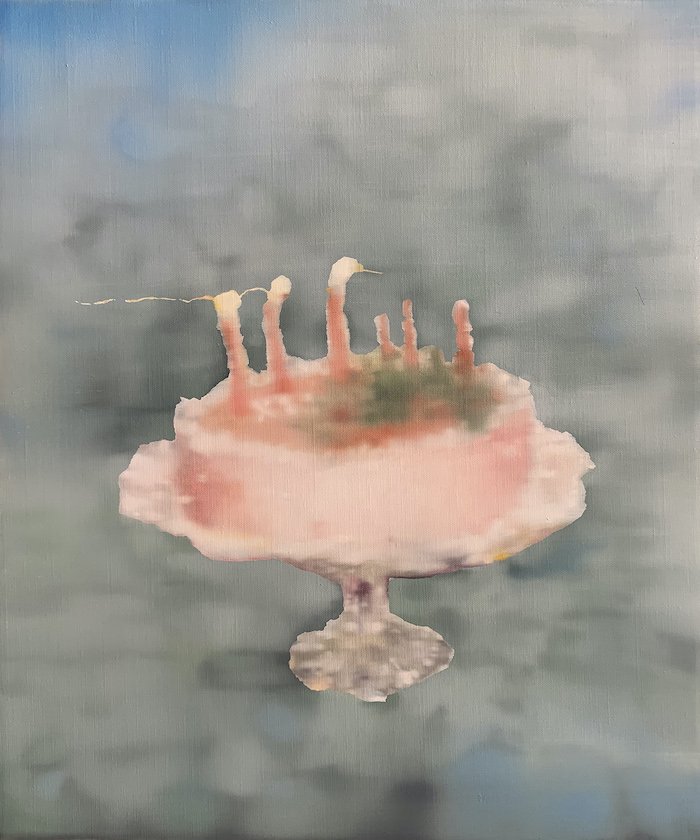 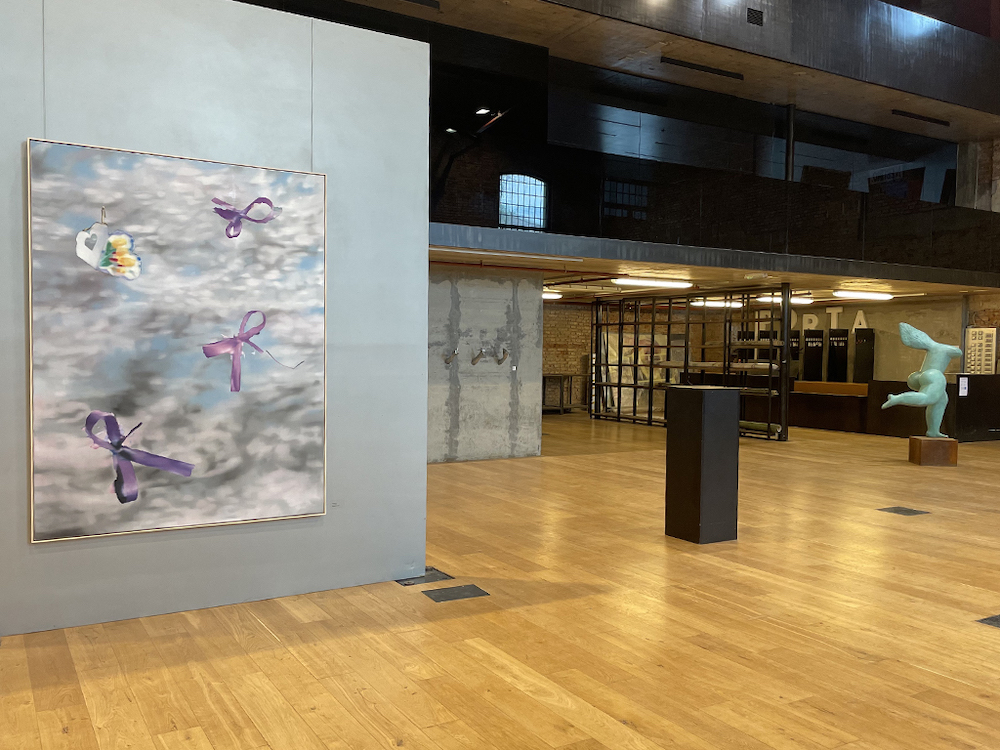 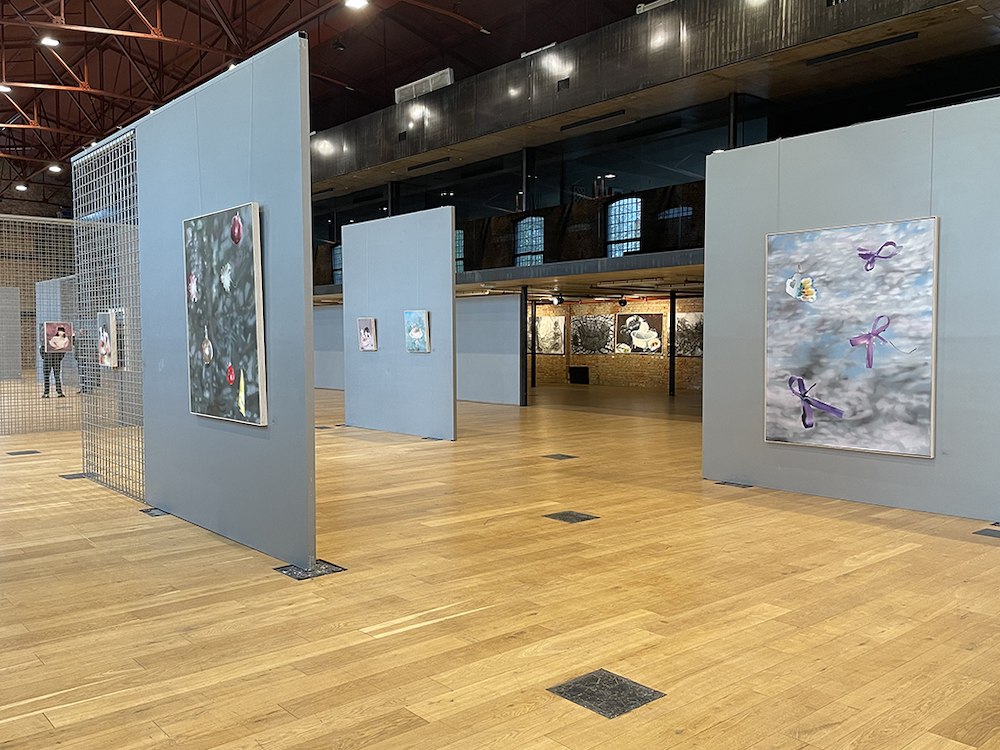 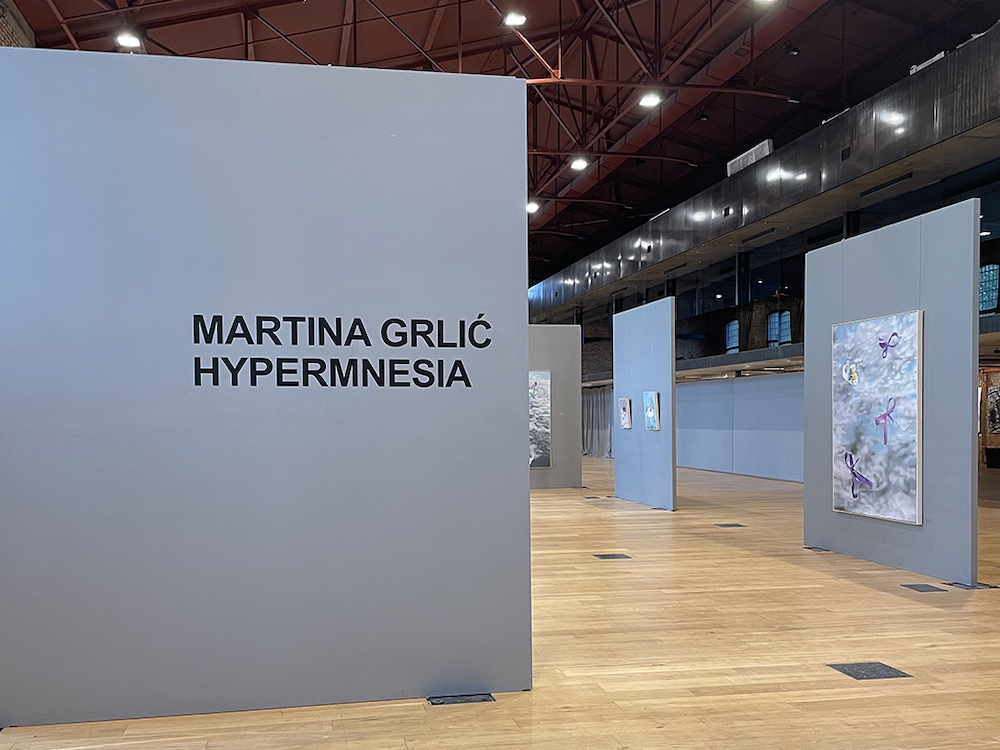 Back in November last year we had a conversation with Martina Grlić about her work that uses personal photography to question human memory and related emotions and behaviors. Croatian artist recently opened a solo show at Lauba in Zagreb, showing alongside Petra Grozaj and Teo Kiš, and we were excited to see her pushing her concepts further towards abstraction while keeping the seductive appearance of analog photography.

"A photograph or video is a document of the time in the sense that it contains something once considered reality and that is very exciting," Grlić told Juxtapoz back then, suggesting a firm line between the actual reality and its depiction. Interested in what happens with that notion of reality afterward, she's been continuing to work on paintings that mix imaginative and fictional elements with authentic pictorial documents of once existing reality. Indicating this strong interest in human memory and its undeniable fragility and unreliability the exhibition borrows the title from the current body of work that Zagreb-based painting is developing - Hypermnesia.

Defining unusual power or enhancement of memory, typically under abnormal conditions such as trauma, hypnosis, or narcosis, this phenomenon is represented through a series of works in which Grlić isolates a singular element and incorporates it in a compounded blur of illegible shapes. Evoking the search for a certain factuality, the moment of digging through our mental records, these images are a visualization of such familiar internal, often emotive processes. At the same time, with such an approach, the artist questions the importance and benefits of learning mechanisms that are a big part of our formed identities. And while the earlier works from the series put effort on the protagonists that are removed from the event (Birthday girl, Miss perfect, White trash, BFF, Self-portrait, all 2021), some of the newest works are reducing the key image to a common object, such as birthday cake, ribbons, or Christmas tree decorations (Halfway through, Unfulfilled desires, or Levels of happiness, all 2012). Allowing for a broader spectrum of narratives to develop from such a non-specific start point existing disconnected in a distorted void, these universal symbols of festivity and celebration become poetic reminders of fragility and transience of life. Meticulously rendered in oil so they evoke the aesthetic of analog camera or TV interference, Grlić creates an evident and great distance between the present-day viewer and the past time source of the image, removing both to the transcendent, surreal, borderline abstract sphere. —Sasha Bogojev