Here is some sweet activation text that Adidas requested so users ACT NOW! 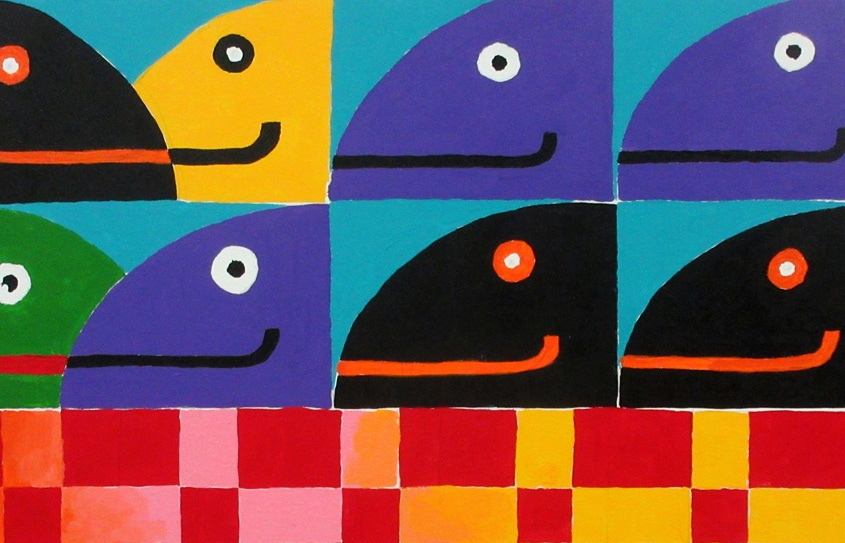 The artworks crackle with movement fittingly—Gonzales is a dancer, in the tradition of Merce Cunningham or Trisha Brown, but on wheels. His teenage years in 1980s Los Angeles were spent traversing the streets, which, by proxy, became his moving canvas.

Mark Gonzales new show at HVW8 Gallery investigates ideas of color theory, mood, the humor and geometry of Paul Klee, the graphic/non-graphic qualities of Donald Baechler, semiotics, and theology—and, of course, classic floral themes. The paintings are luminous and alive. 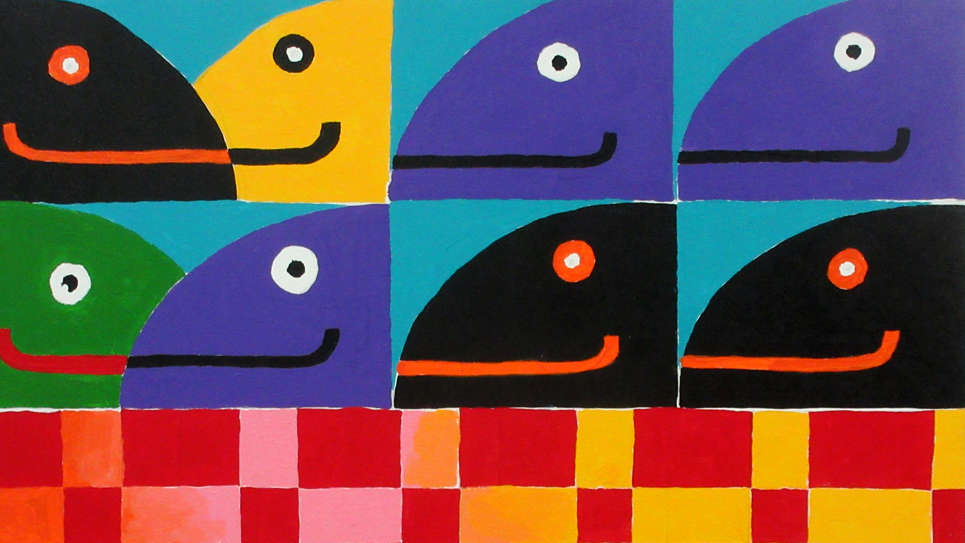 He earned a reputation as a pioneer of modern skateboarding—a master, albeit one not bound by flawlessness or precision, but the anarchy afforded only after achieving true mastery. It was as if he haphazardly broke the laws of nature, causing time and space to bend to him, leaving a wake of influential agitation behind him. 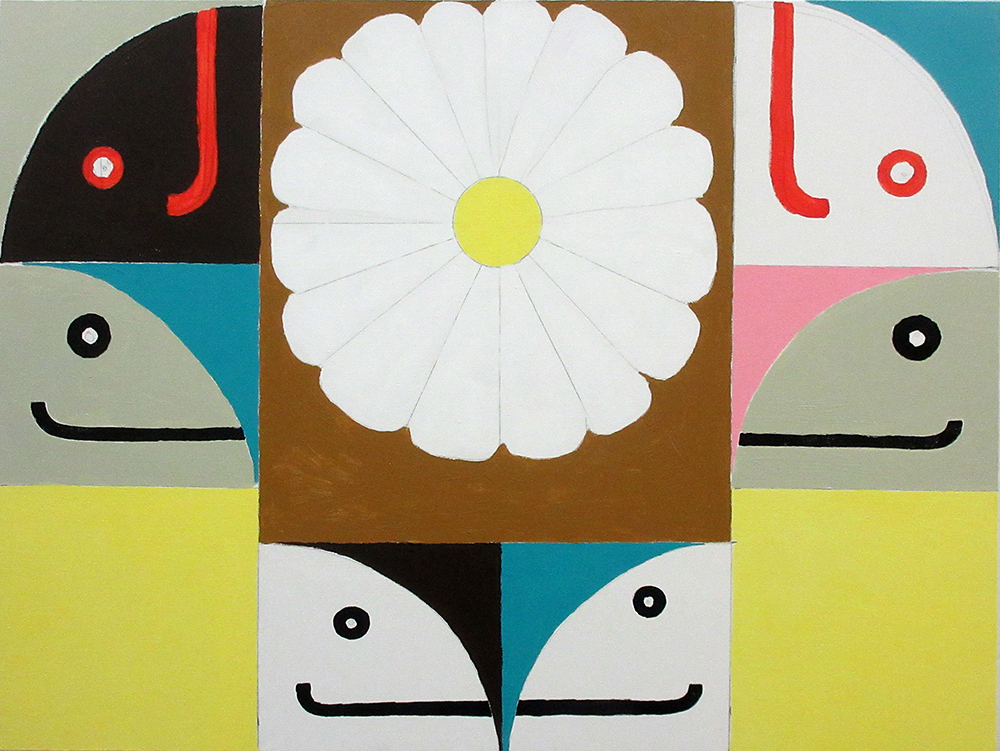 His art, like his poetry, is not separate from his skating. Gonzales’s canvases are filled with painterly technique honed over years of drawing and painting, but they also exhibit a shambolic quality; the works are precise and imprecise all at once. This particular body is inspired by the disappointment he felt when his business partner “sold out” in the early 1990s, the faces are bursting with bitterness. They are put-on fake smiles, cheerful in the face of misery and embarrassment. Years later, however, the harsh cynicism has softened, and the power of the smiles seems to have cracked the regret. Indeed, Gonzales seems to be saying, flowers, grown in even the harshest of conditions, can have an immutable healing power.