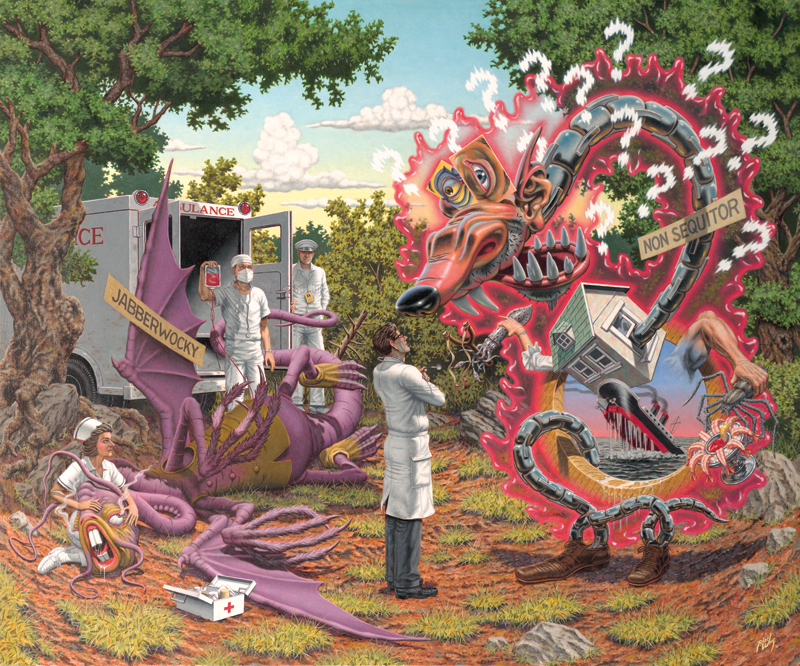 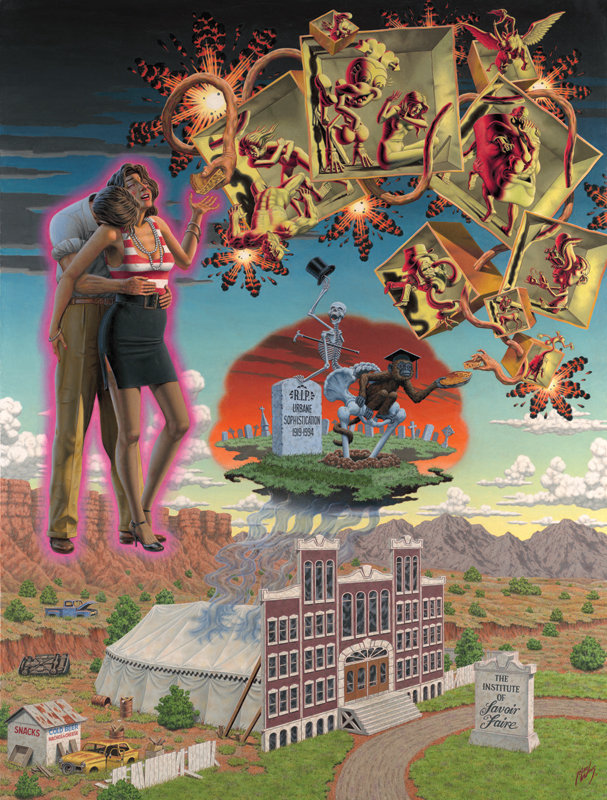 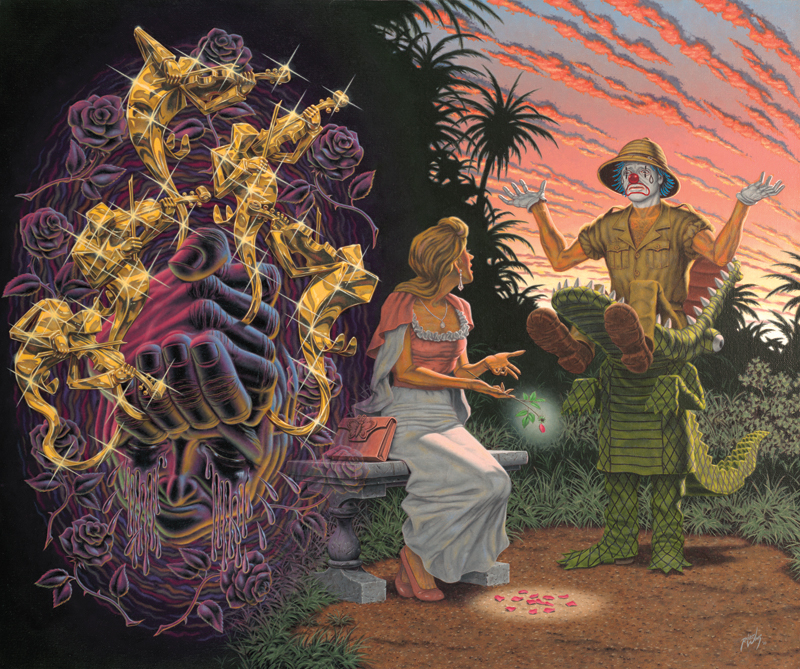 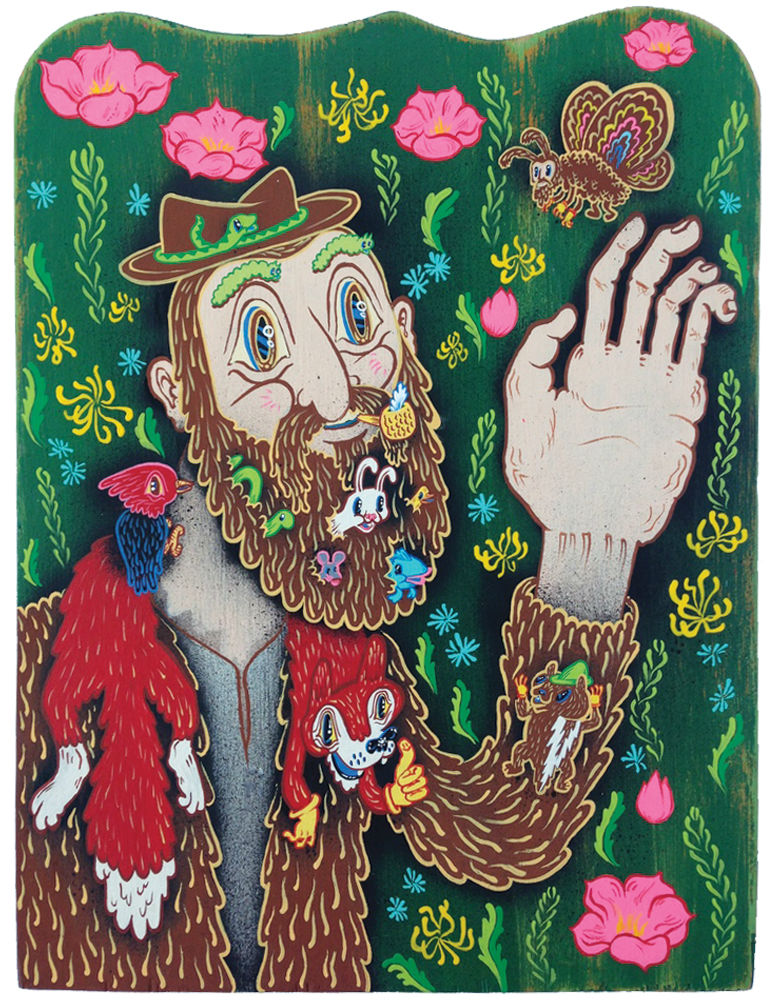 Littletopia was conceived by Noah Antieau, of Red Truck Gallery, as a way to showcase a diverse but congruous collection of galleries within this year's LA Art Show. Most of the art sold under the Littletopia arch tells a story, rich in detail emphasizing masterful technique and creativity. "If imagination counts for anything in art, Littletopia is Mecca” states Greg Escalante, this years co-curator.

“Los Angeles is the next art capital of the world, and Littletopia is the beginning,” states Greg Escalante. “The LA Art Show is the first art fair to dedicate a section to this type of art, a form that was born in and iconic to Los Angeles. This is art for arts sake.”

Visitors will enter Littletopia through an installation by artist Jeff Gillette, known for his Dismaland collaboration with Banksy. Desert Debris Dismaland Castle at Littletopia is the artist’s reimagined homage to capitalism. “To me, it’s symbolic. Disneyland is anything you want to attribute to it – the American way or Western culture or capitalism or childhood, but mostly it’s an attractive graphic to me,” states Gillette.

Jeff Gillette’s unique entryway sets the tone for Littletopia. Curated to include the irreverent, shocking, humorous and titillating, Littletopia challenges the conventions of the reigning art establishment, with an emphasis on accessible communication instead of undecipherable conceptualization. Visitors to Littletopia are left wondering “How in the world did they come up with that?,” instead of “I could do that.”

This is art with a dramatic narrative and a plot twist, compelling at first glance and mesmerizing on further inspection. In Littletopia the expertise and thought process of the artist is displayed on the canvas or pedestal, independent of a written statement and open to interpretation by the viewer.