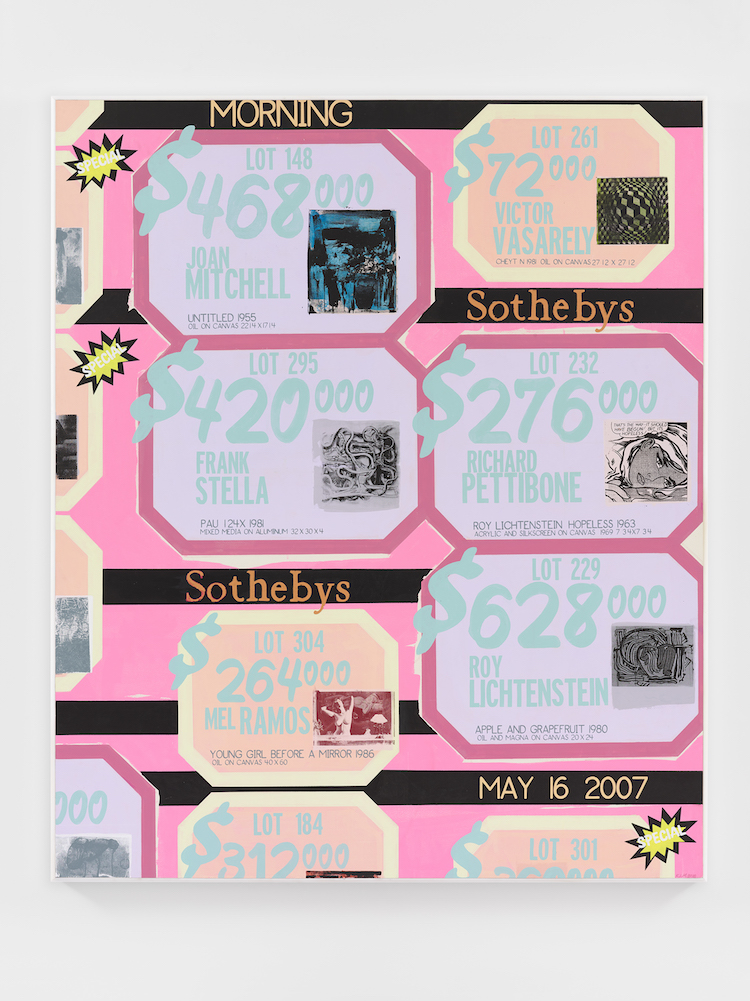 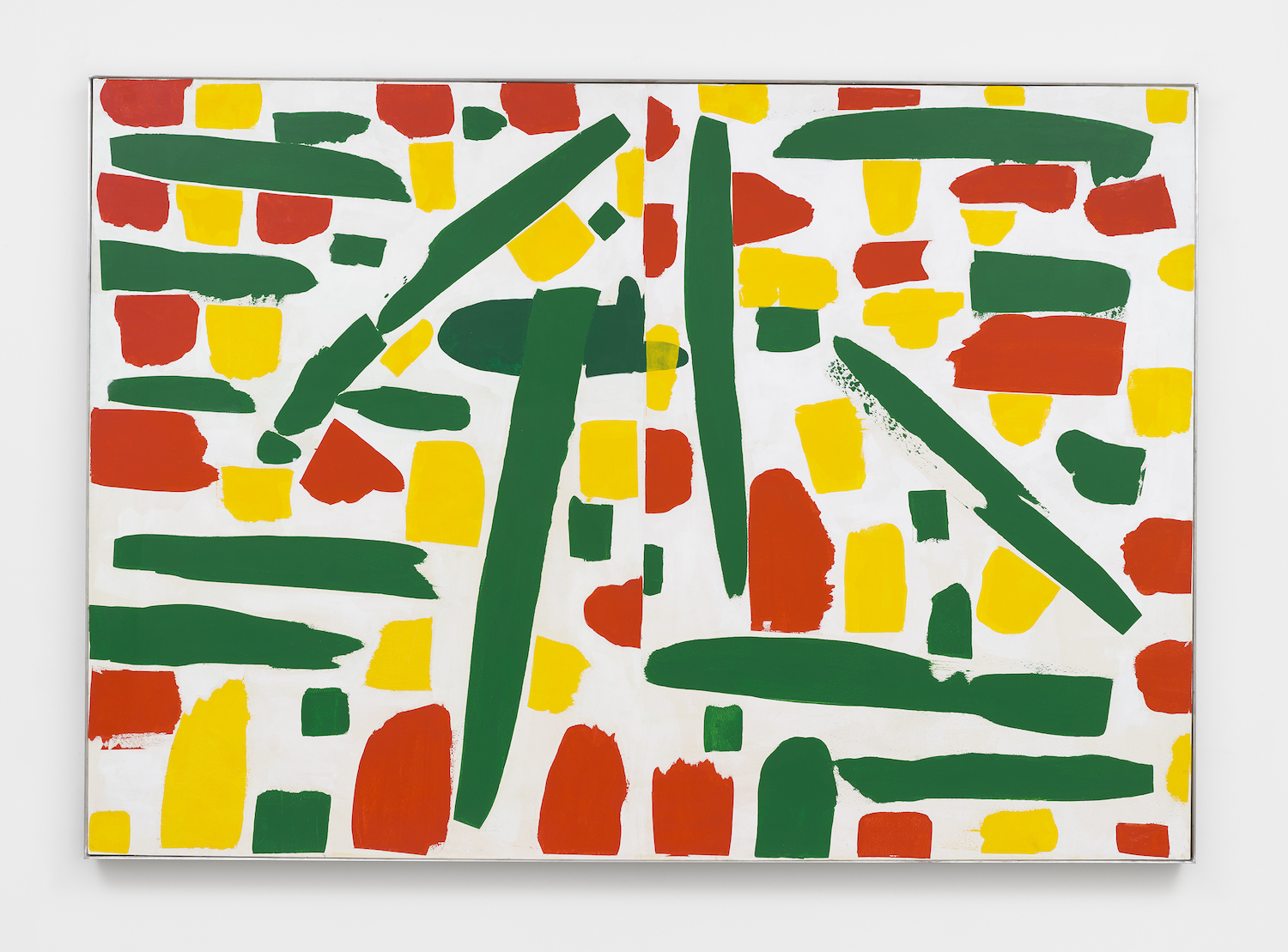 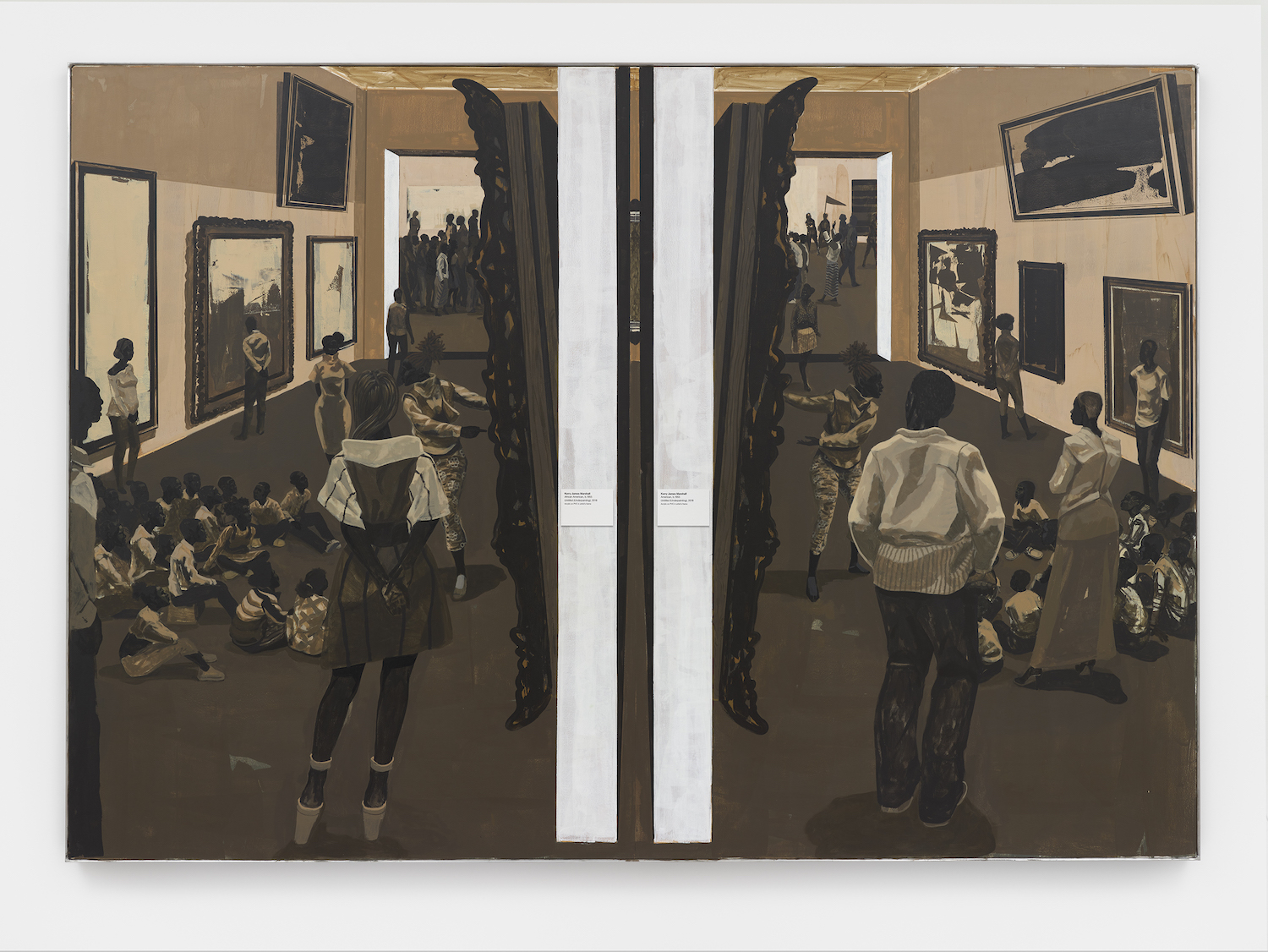 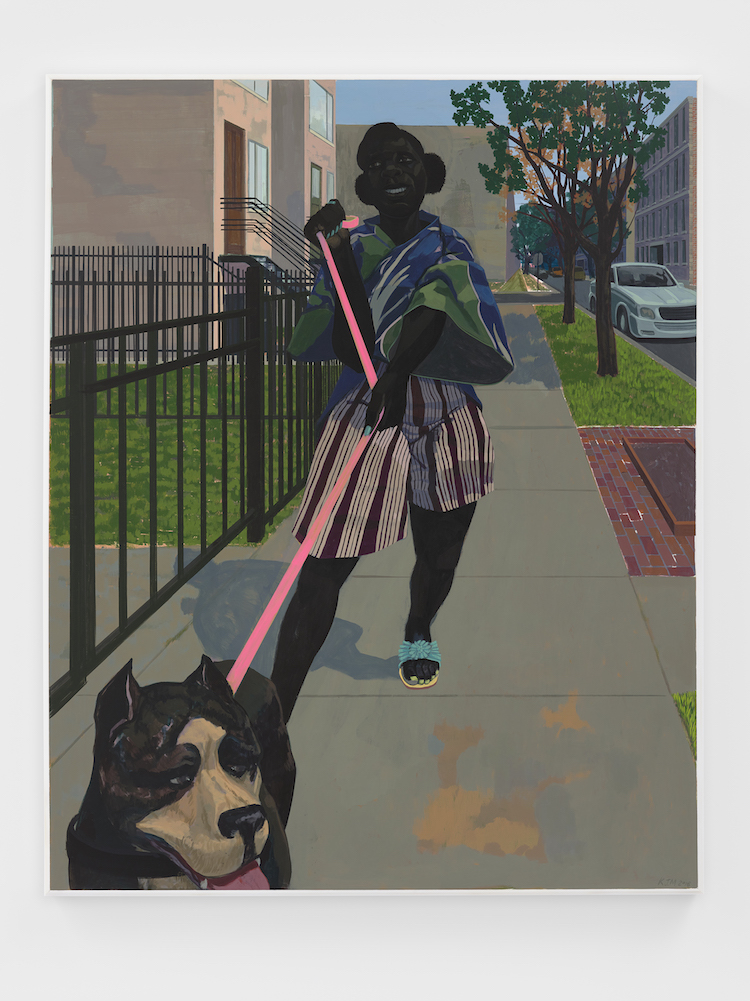 Frieze Week in London always means there will be a blockbuster or two opening up around the England capital, and this year sees one of America's most important painters, Kerry James Marshall (Juxtapoz cover artist, Winter 2018), open his second solo show of works with the esteemed David Zwirner gallery. Aptly titled Kerry James Marshall: History of Painting, this is Marshall's first exhibition of new work since the universally hailed retrospective, Mastry, that toured the US a few years back.

"There are some things that you can't even imagine unless you already believe you have the capability of making it happen," Marshall told Juxtapoz earlier this year. And in that sentiment, it helps to understand where he is now as a painter. As Zwirner quotes Marshall, "I gave up on the idea of making Art a long time ago, because I wanted to know how to make paintings; but once I came to know that, reconsidering the question of what Art is returned as a critical issue."

From the gallery: Engaged in an ongoing dialogue with six centuries of representational painting, Marshall has deftly reinterpreted and updated its tropes, compositions, and styles, even pulling talismans from the canvases of his forebearers and recontextualizing them within a modern setting. At the center of his prodigious oeuvre, which also includes drawings and sculpture, is the critical recognition of the conditions of invisibility so long ascribed to black bodies in the Western pictorial tradition, and the creation of what he calls a "counter-archive" that reinscribes these figures within its narrative arc.

For this exhibition, Marshall has widened his scope to address the medium in its totality, exploring both the multiple ways that paintings can be made and, accordingly, how our reception of them is conditioned by context. As he explains, on the heels of the success of his retrospective, he found himself looking for the next logical step in his artistic production: "In a way, the title of the show is kind of a challenge to myself, a way back into the work in the studio after the public obligations associated with following the retrospective . . . With History of Painting, I want to at least take a stab at examining not only the origins of painting as a practice, but also the endpoint of what paintings end up being after their original use has been exhausted."