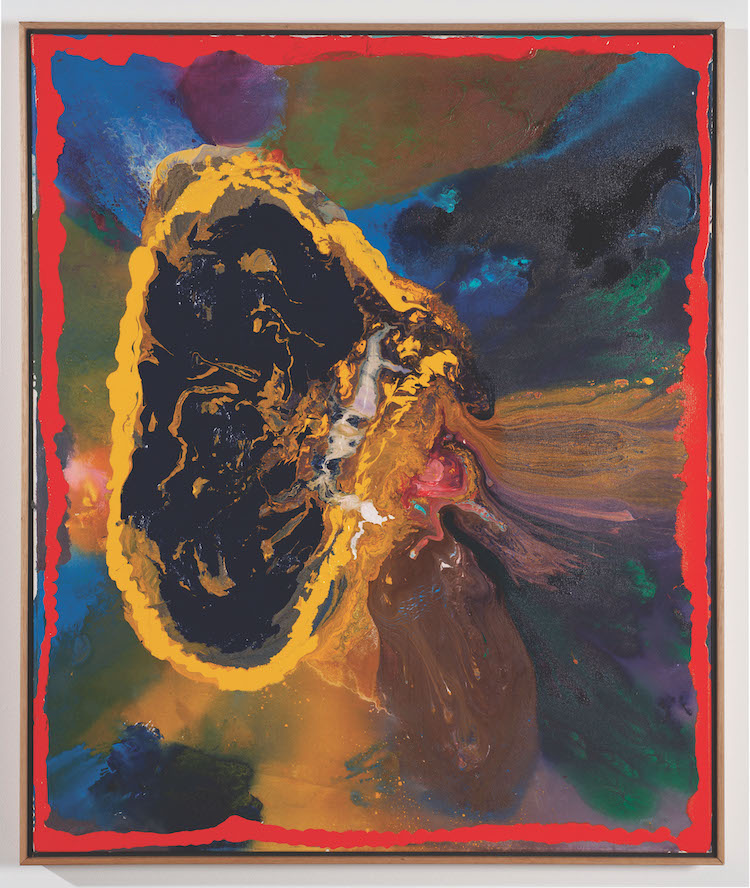 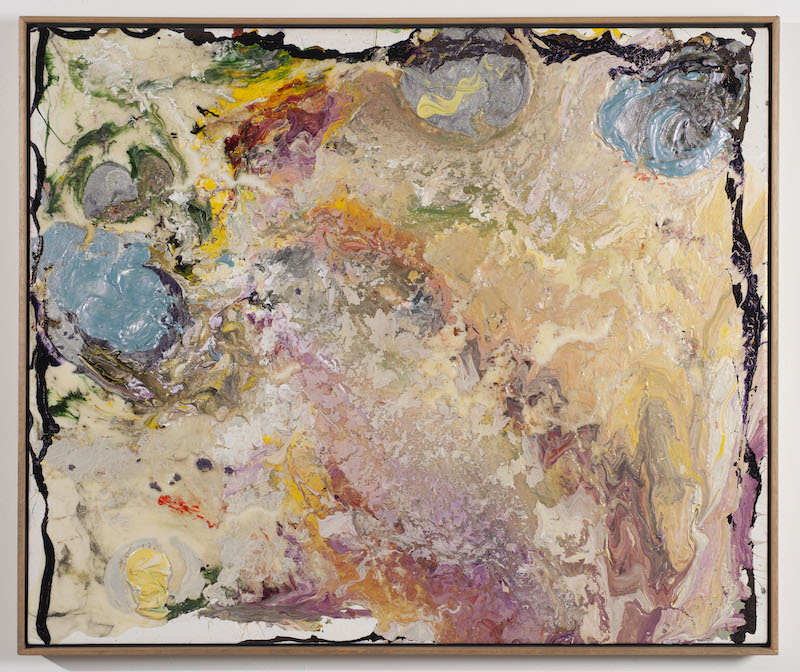 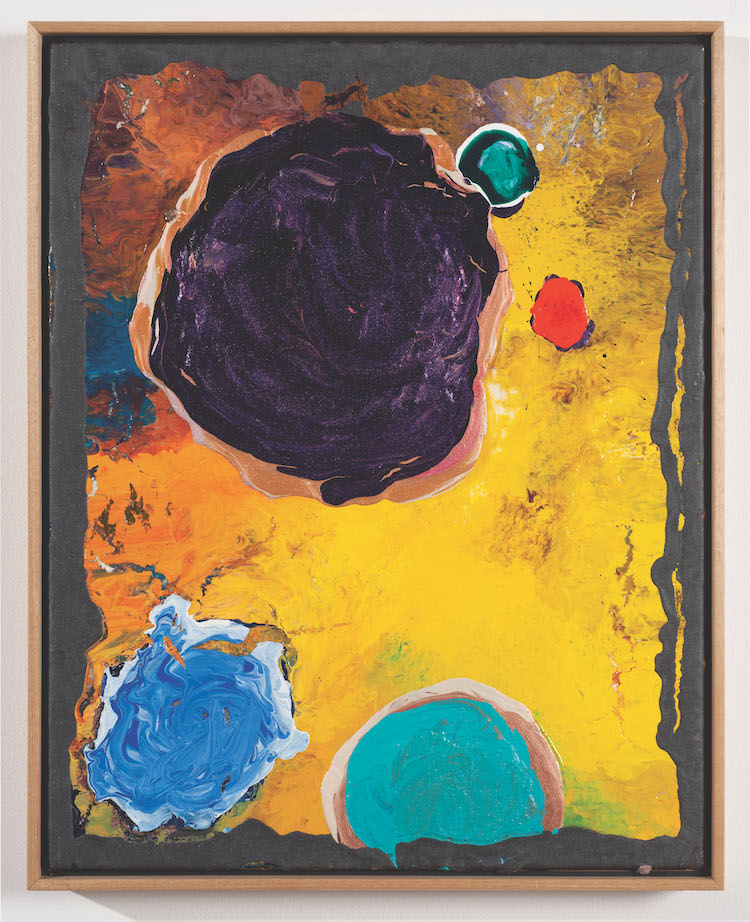 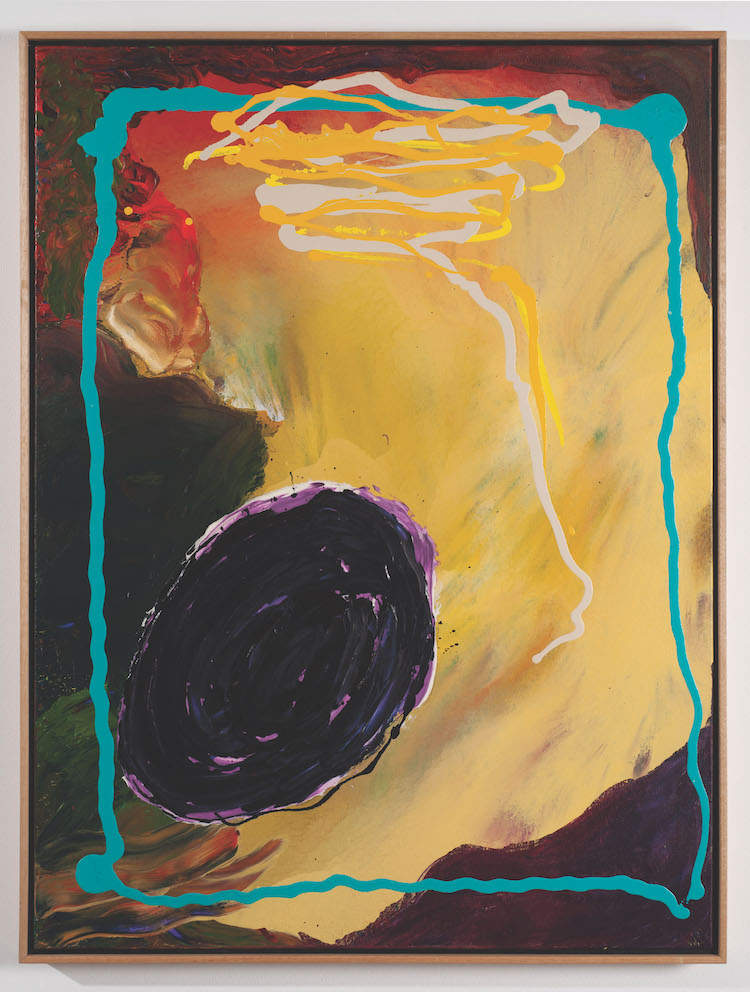 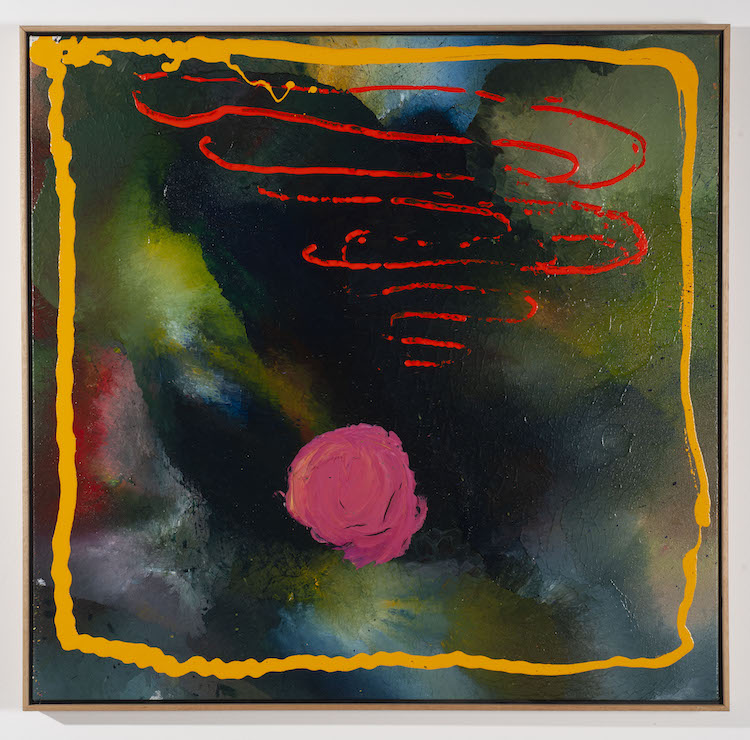 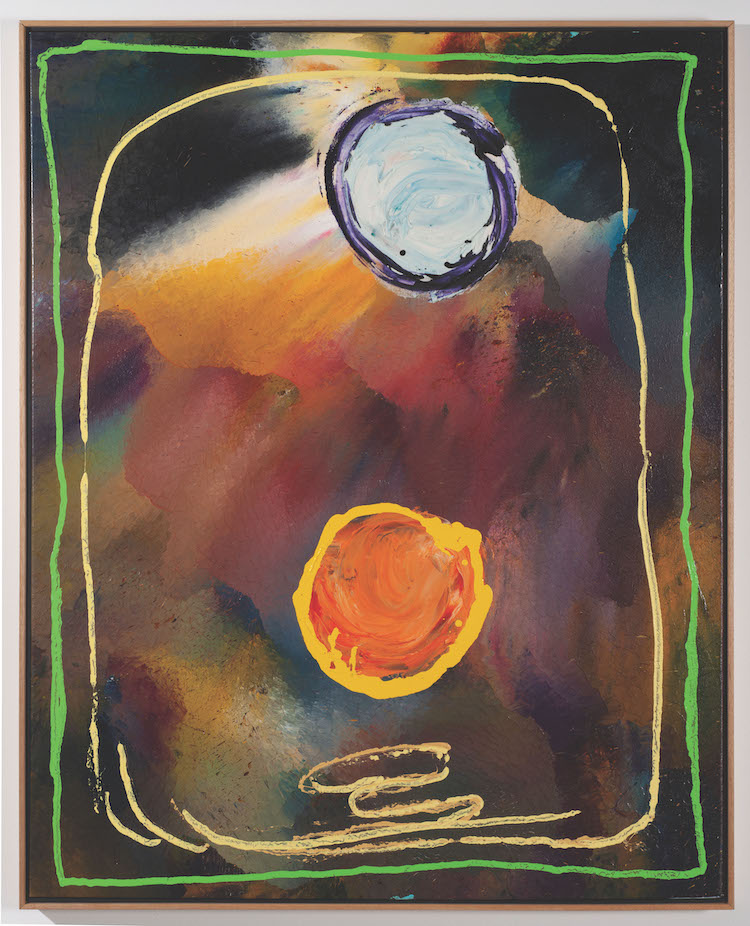 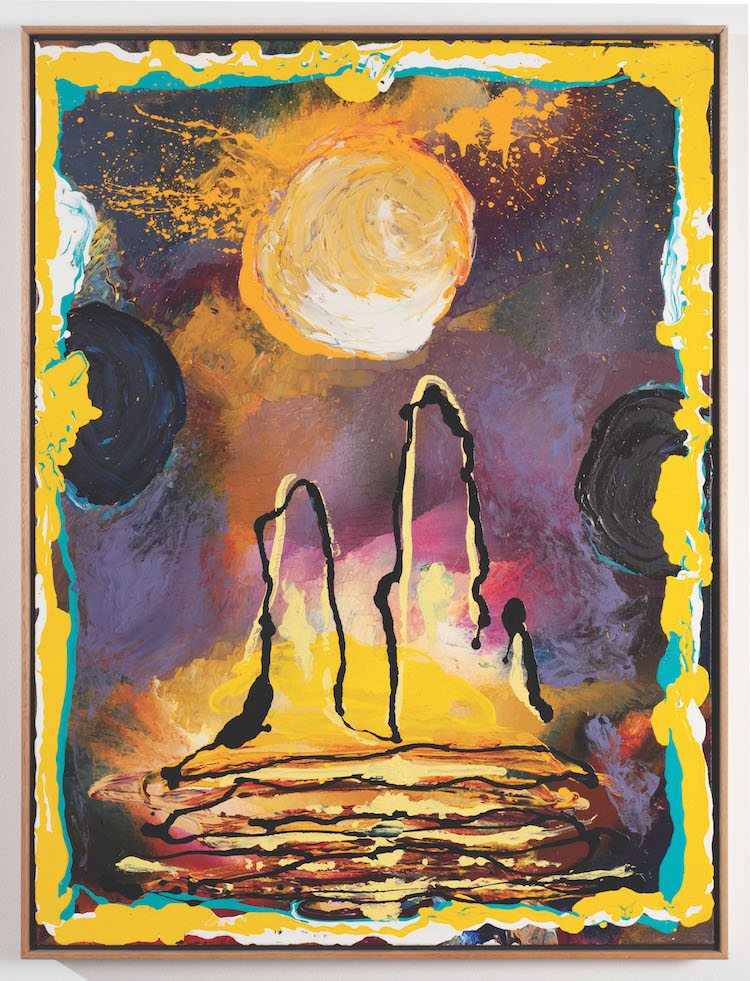 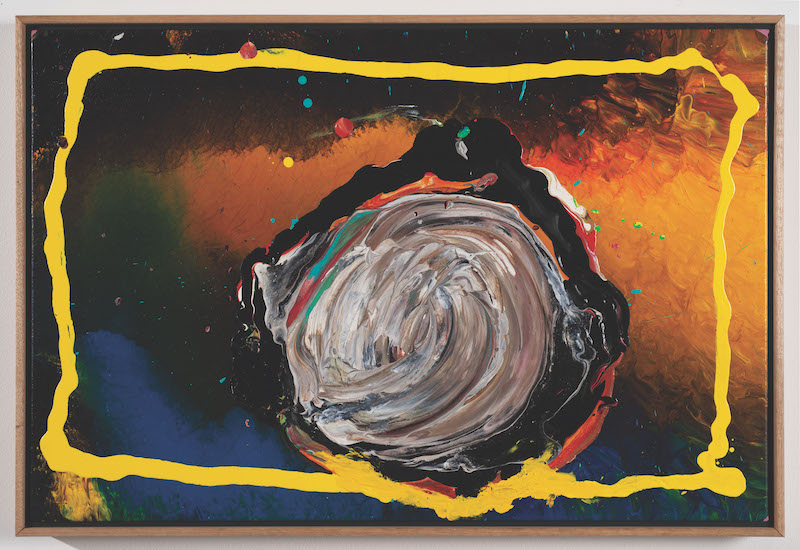 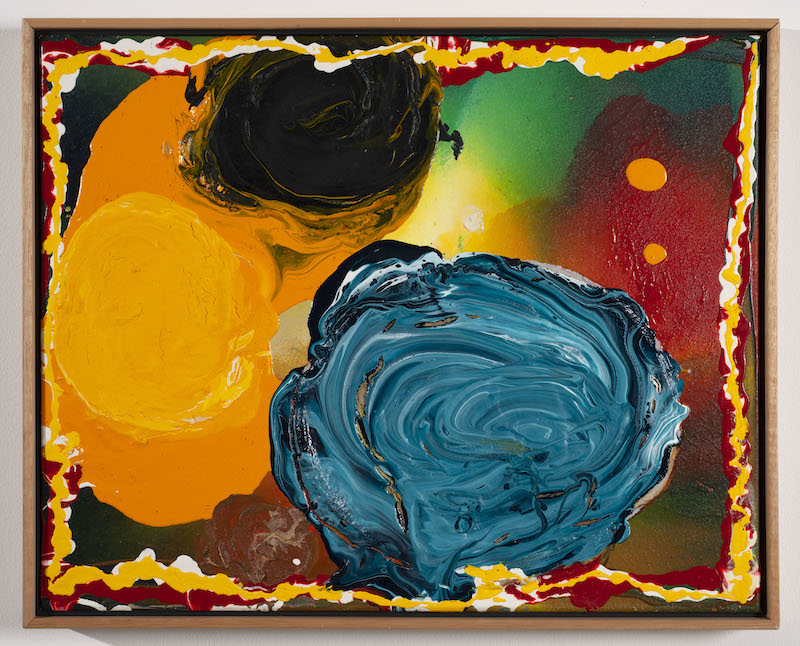 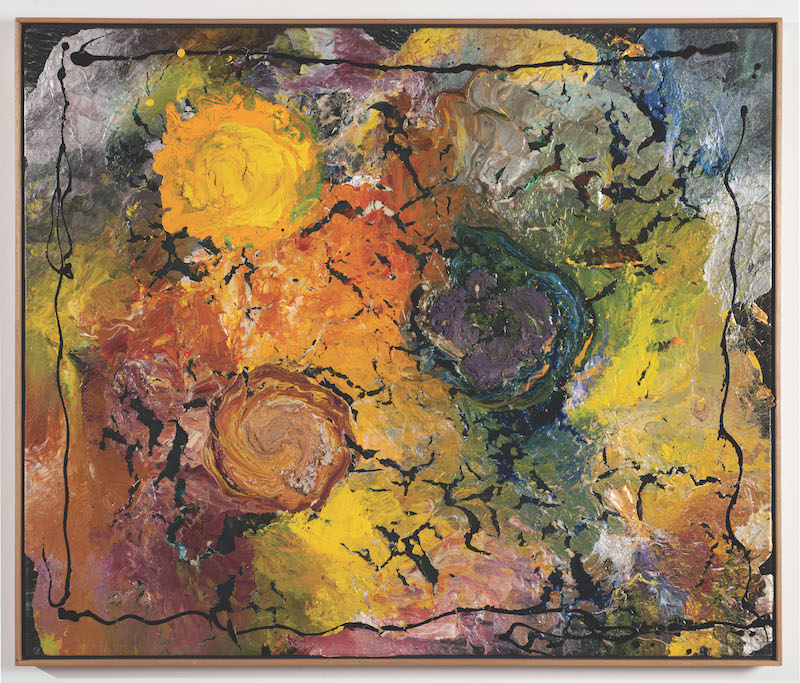 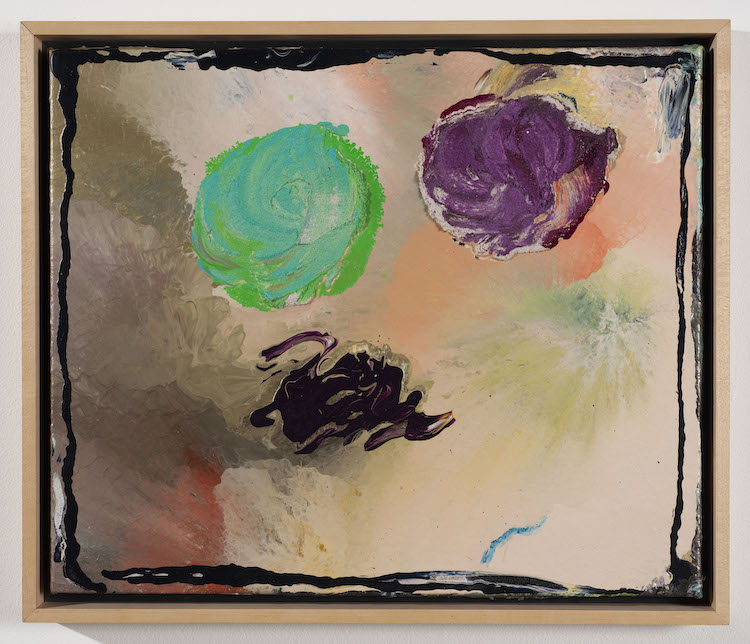 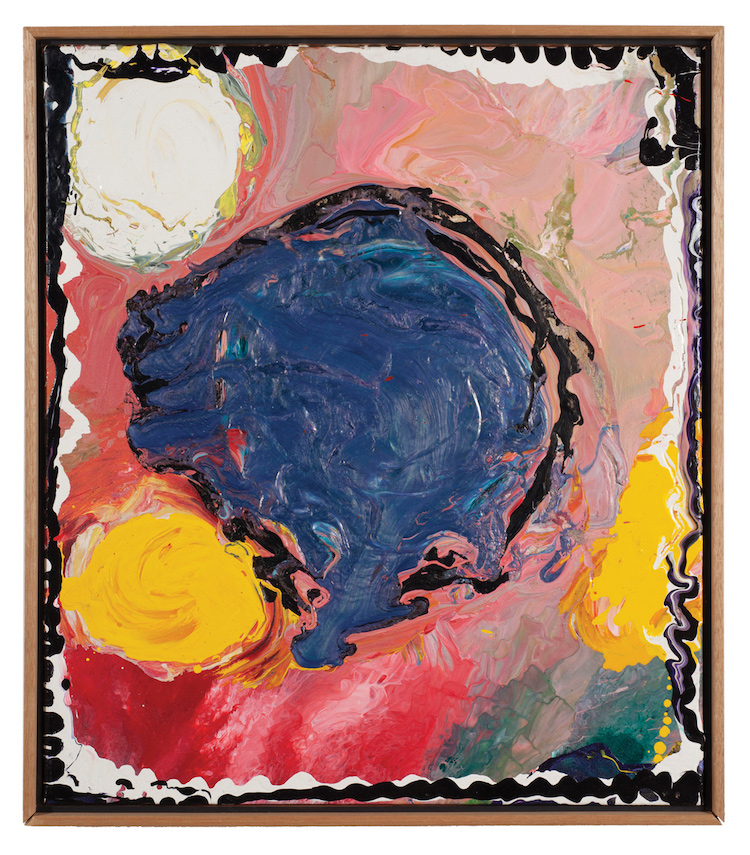 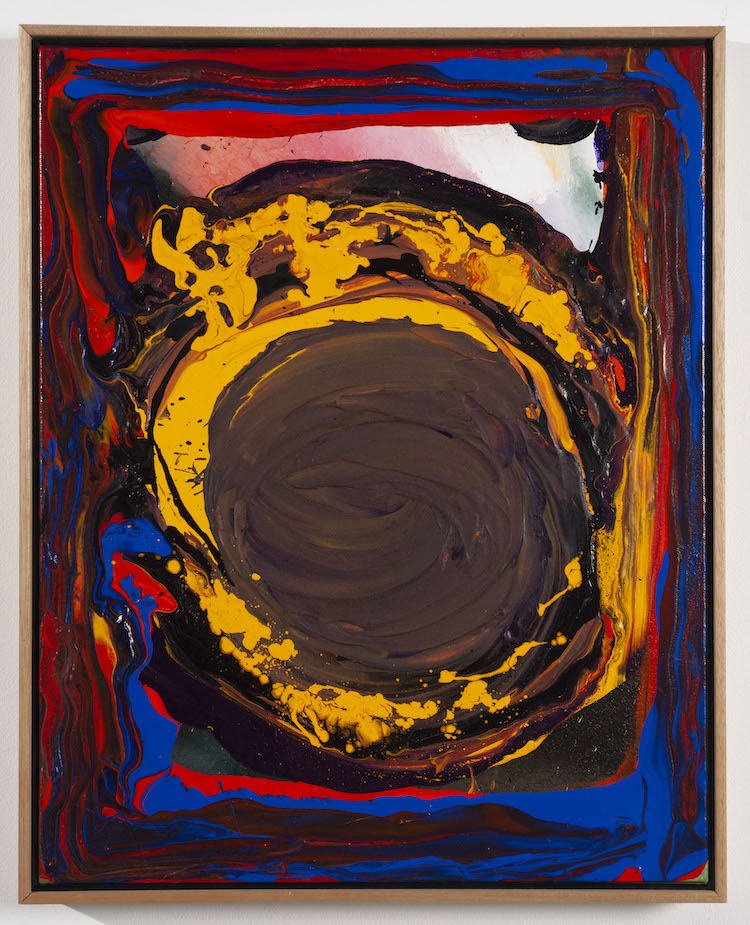 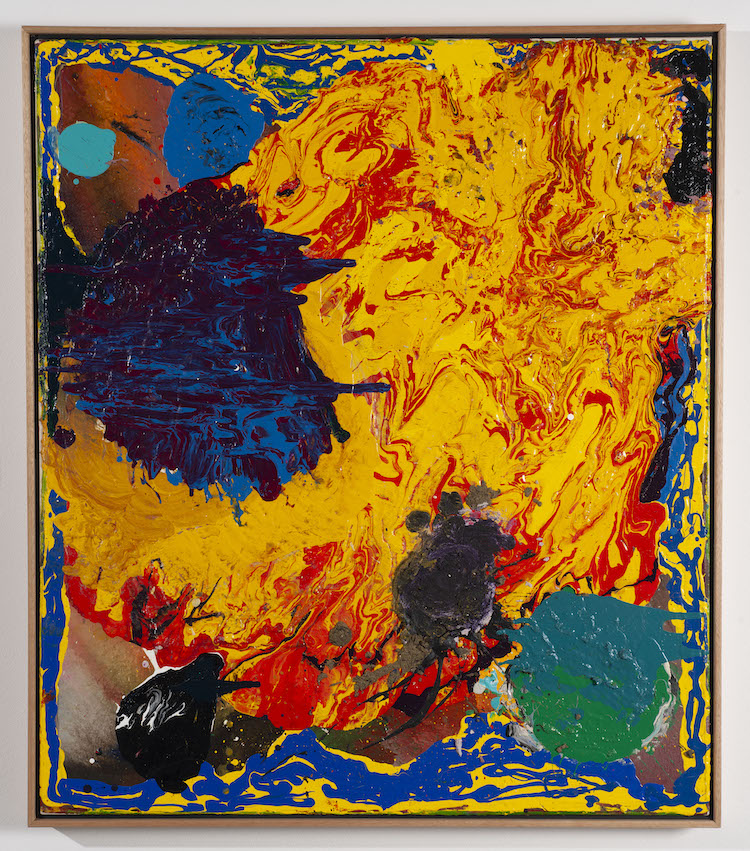 In celebration of the 100th anniversary of artist Jules Olitski’s birth in 1922, the The Sam and Adele Golden Gallery on the campus of Golden Artist Colors will host LATE WORKS from the Ukrainian artist.  LATE WORKS will be hosted at 188 Bell Road, New Berlin, N.Y. opening with a public reception on Saturday, October 15, 2022 between 4:00 p.m. and 6:00 p.m.  The public is invited to attend.

The paintings included in LATE WORKS were made by Olitski between the years 2000 to 2006 just prior to the artist’s death in early 2007.

Jules Olitski’s reputation as a world-renowned artist stretches back to the late 1950s and by 2007 he had had more than 200 one person shows.  Olitski was at the forefront of the development of contemporary painting generating many stylistic innovations over his seven-decade career.

The twenty-one paintings in LATE WORKS feature the forceful and expressive ‘Orb’ paintings that comprise Olitski’s final contribution.  In the Orbs, cascading backgrounds of Fluid Acrylics are applied and scattered across the surface of the painting with an electric leaf blower.  Disclike circular shapes populate the foreground made by hand with Pumice Gels and Light Molding Paste.  The interplay between ‘figure and ground’ provides a wide range for Olitski’s expression.  In these paintings the visual immersion that an abstract painting can provide is explored to the fullest.

JULES OLITSKI : LATE WORKS has been made possible with the cooperation of the Jules Olitski Art Foundation Inc.  To learn more about Jules Olitski and his art visit www.olitski.com.  The Jules Olitski estate is represented by Yares Art.