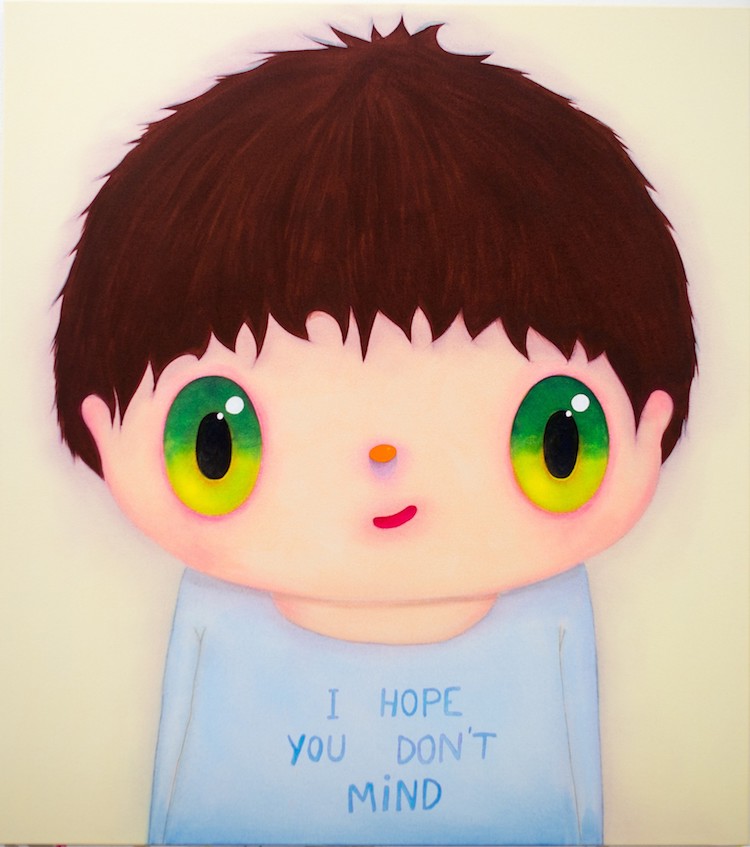 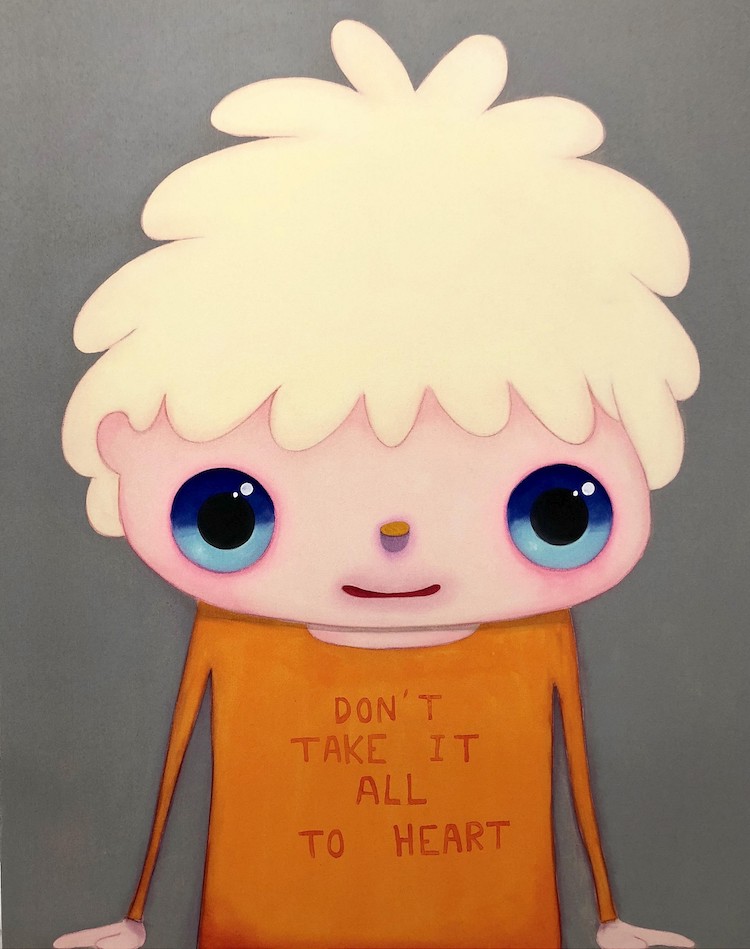 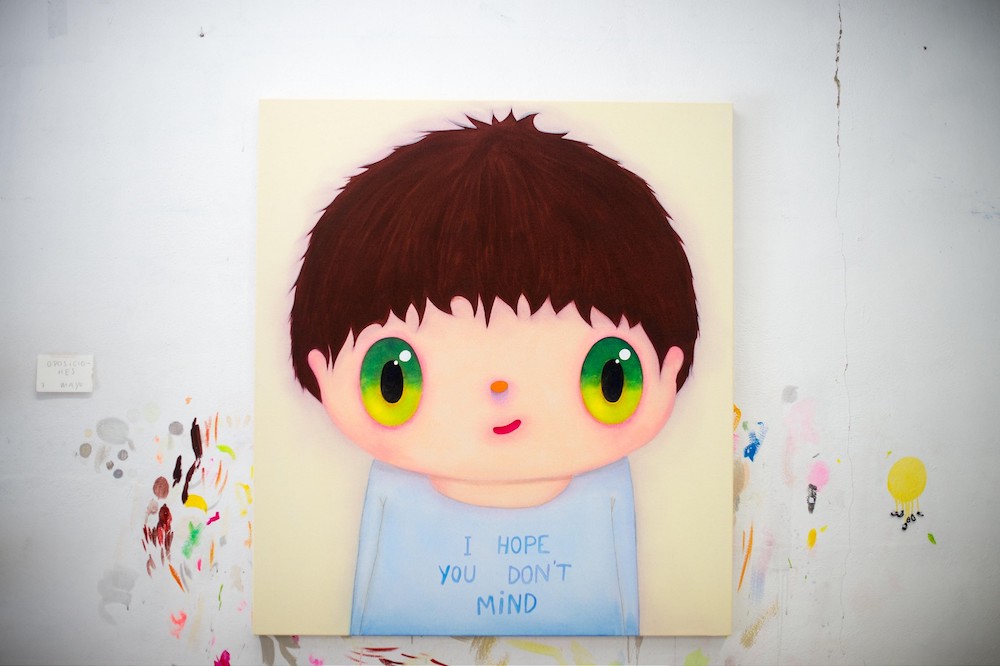 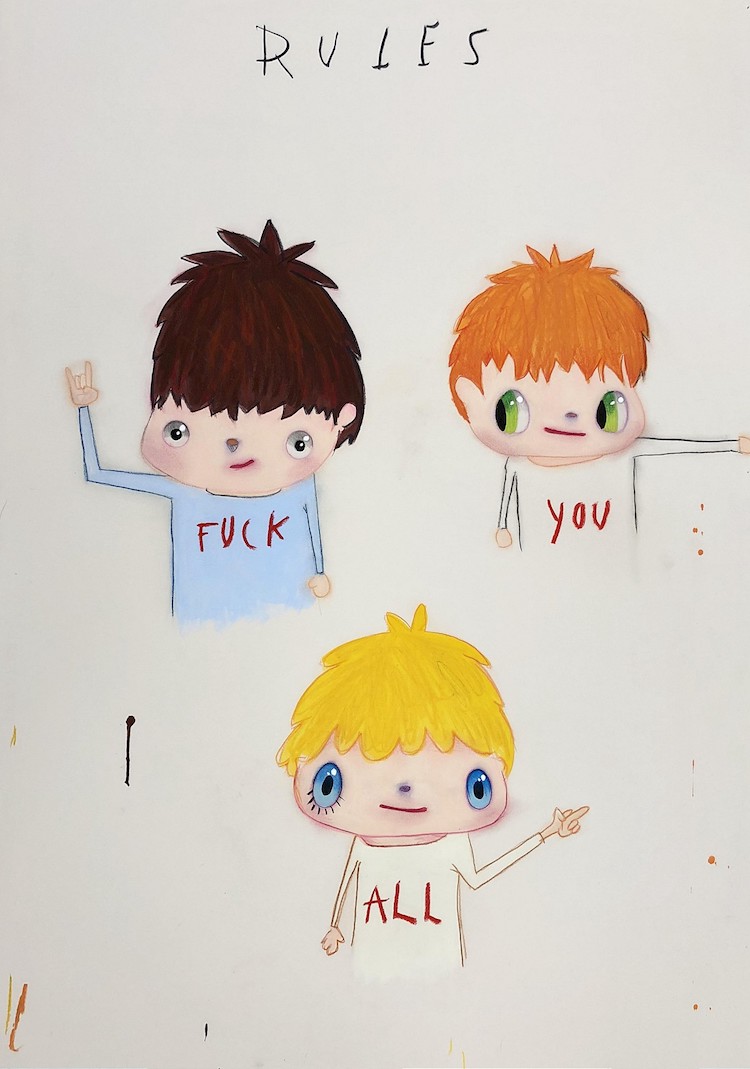 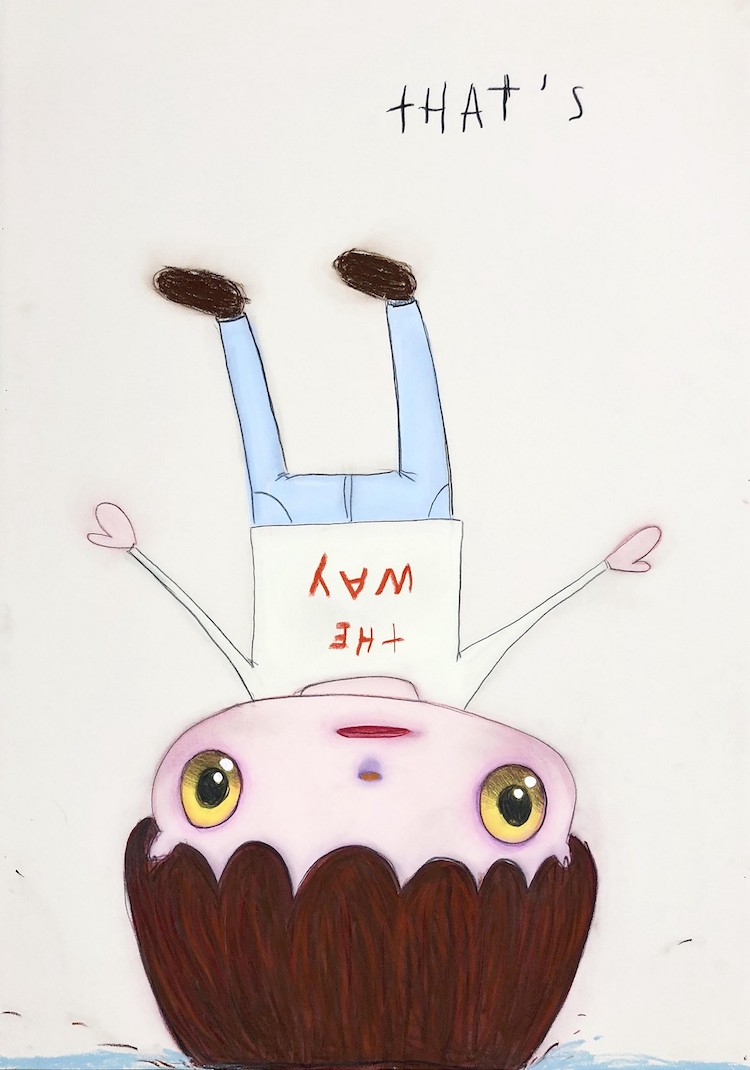 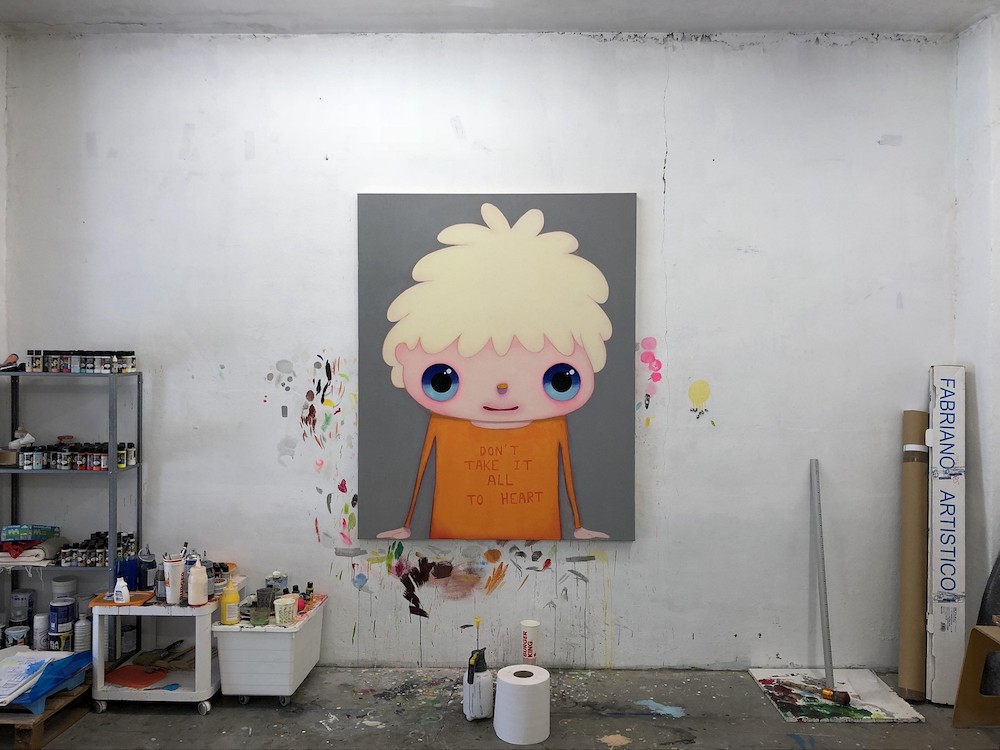 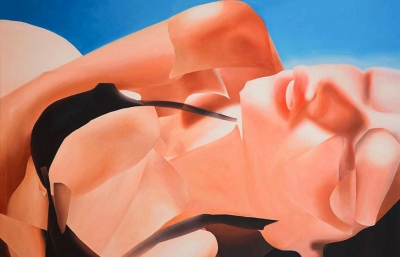 One year since we wrote about Javier Calleja's Asia debut that was held at AishoNanzuka gallery in Hong Kong, the Spanish artist is about to open a solo show in Marbella, nearby his hometown on Malaga. After international success with his most recent studio work and sculptural edition, Calleja will be showing his newest body of work titled I Hope You Don't Mind at Yusto/Giner gallery on June 8th.

Through these eye candy portraiture works depicting the characters from his own artistic universe, the artist builds an almost autobiographical narrative filled with honest emotions and self-observation. Enclosed in an emotive, almost melancholic atmosphere achieved through pastel tones and soft gradients, with the friendly faces of his big-eyed subjects present artist's most inner concerns and thoughts. Obviously noticeable through the writings on their t-shirts, the newer work further extend this idea through loose line work and curious compositions. Influenced by the mainstream Pop, Surrealism, and Minimalism, Calleja developed a simple and captivating visual language through which he is interpreting the world.

After this show, Calleja is going back to the studio to work on another 3 shows planned for this year—in Hamburg, Tokyo and Bangkok. —Sasha Bogojev