Hikari Shimoda Makes the "Fight to Live in the Void" 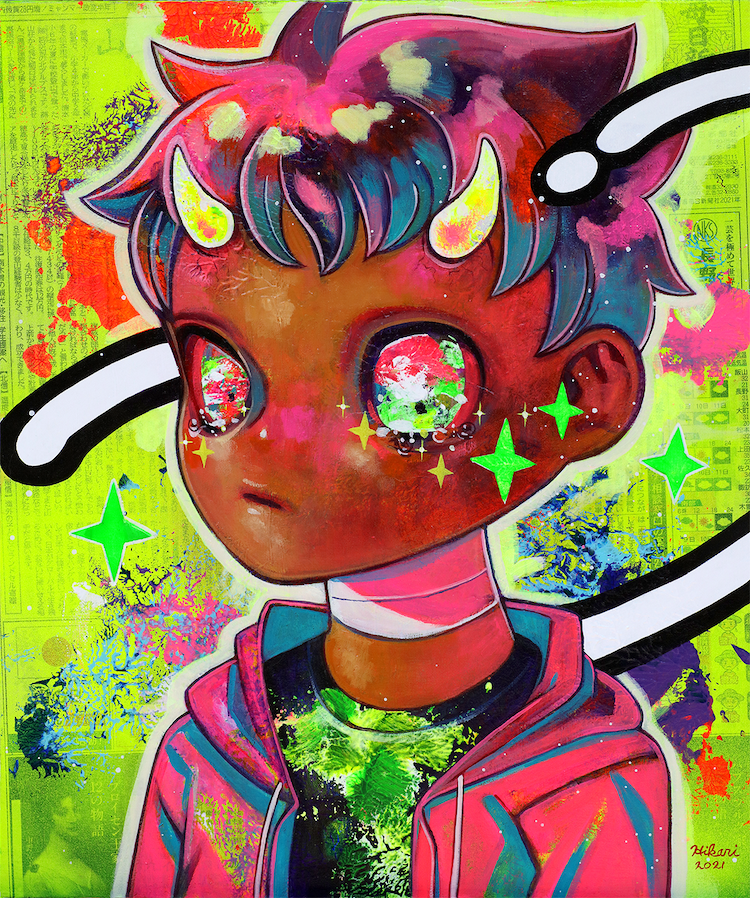 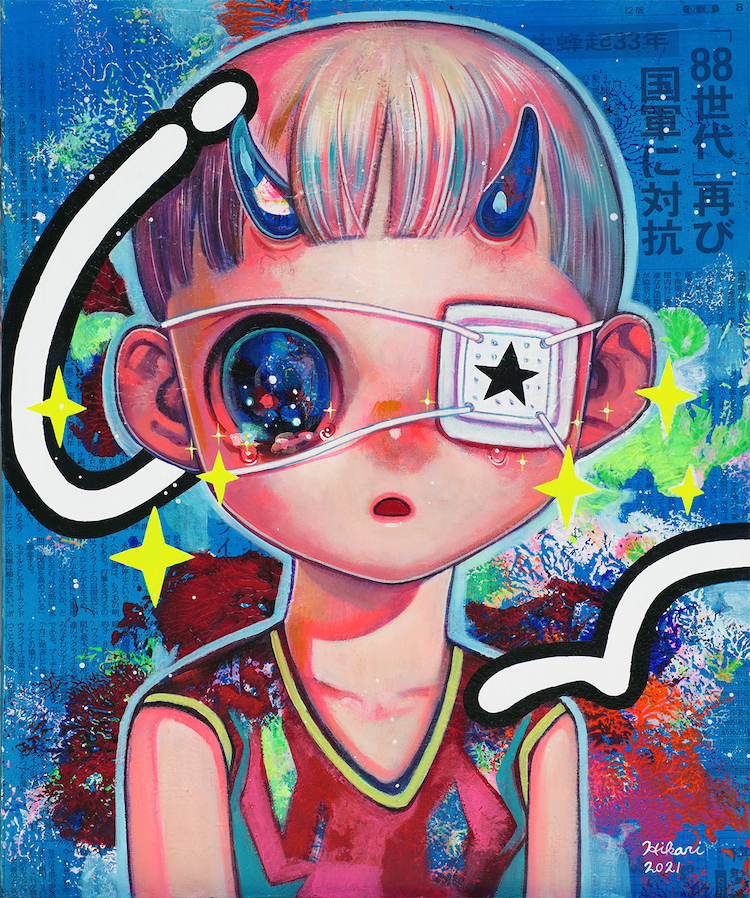 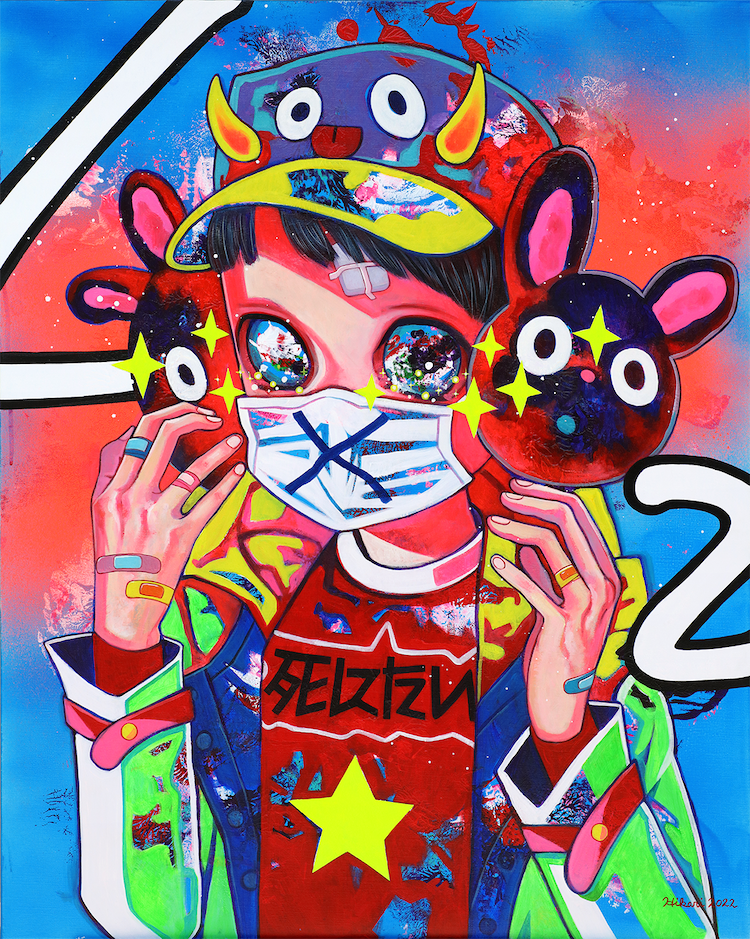 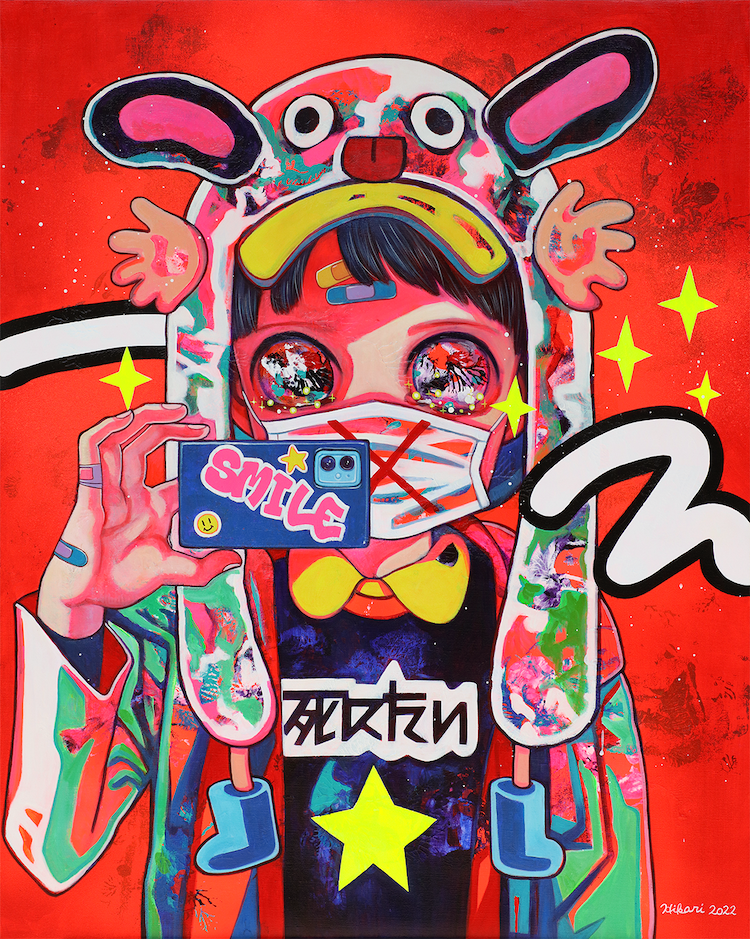 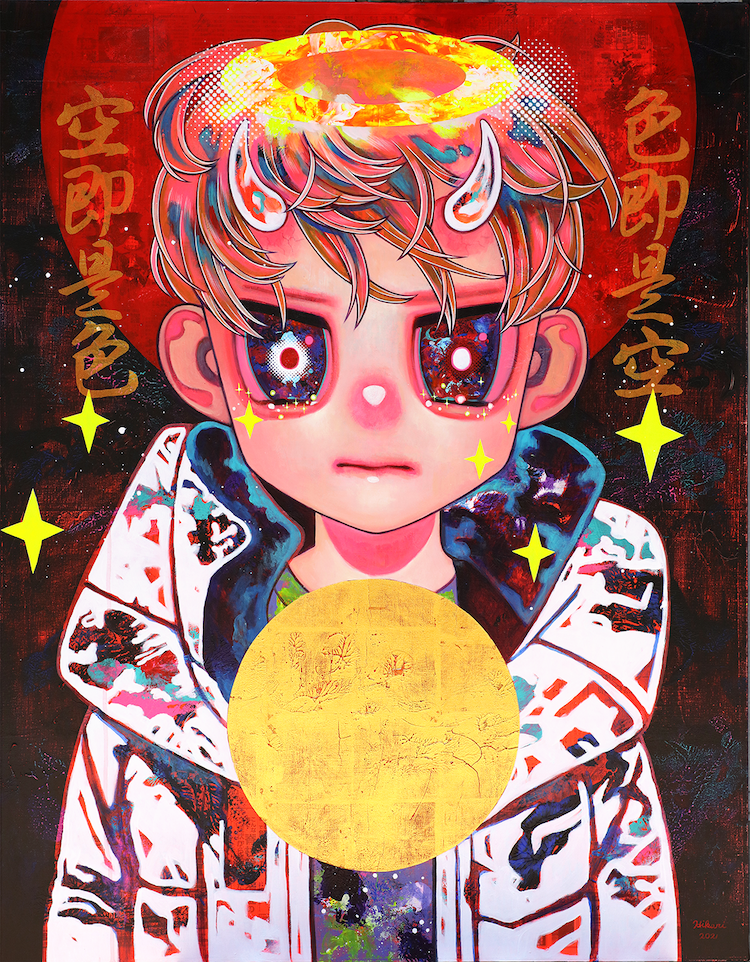 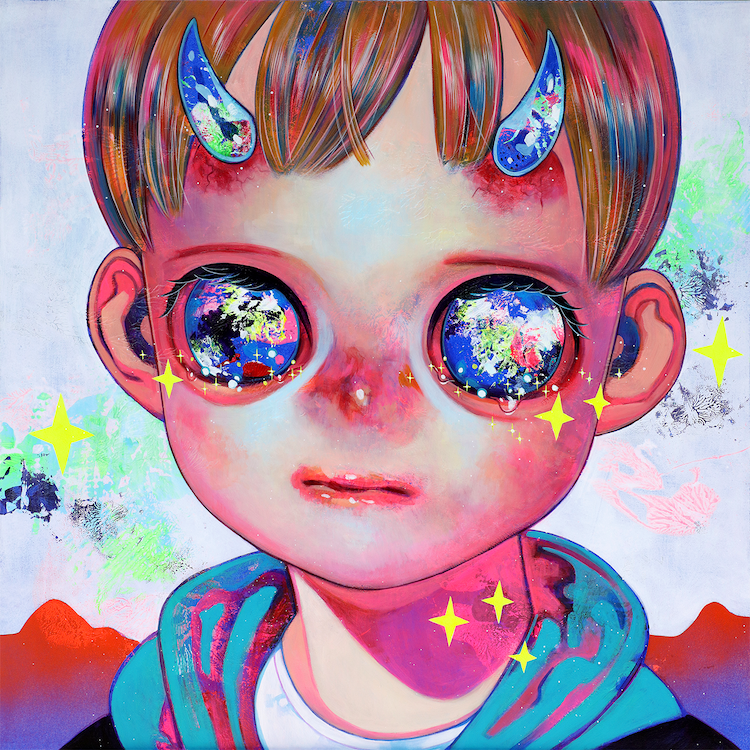 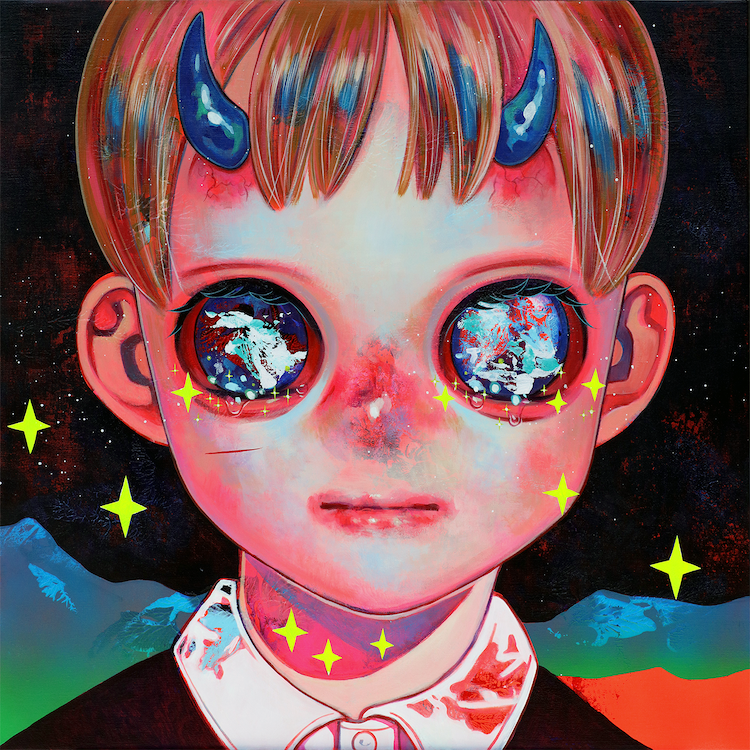 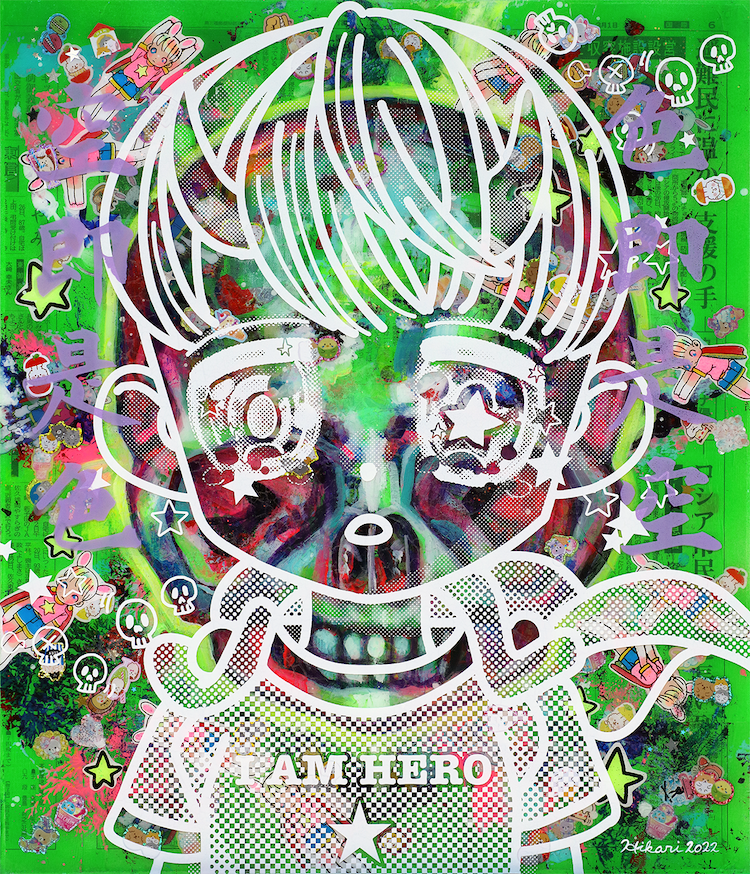 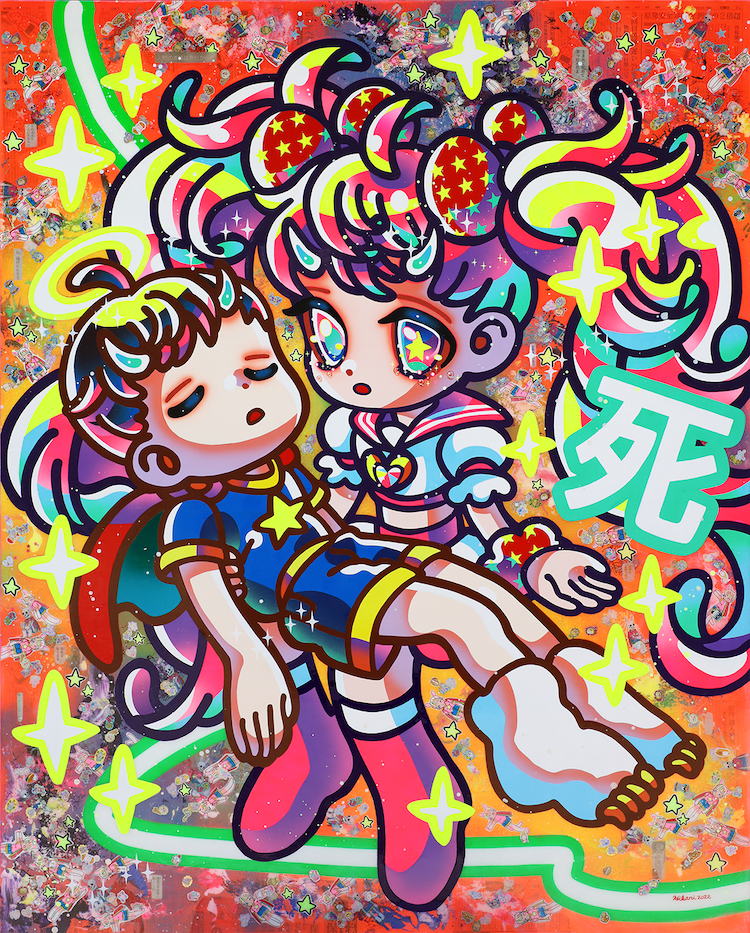 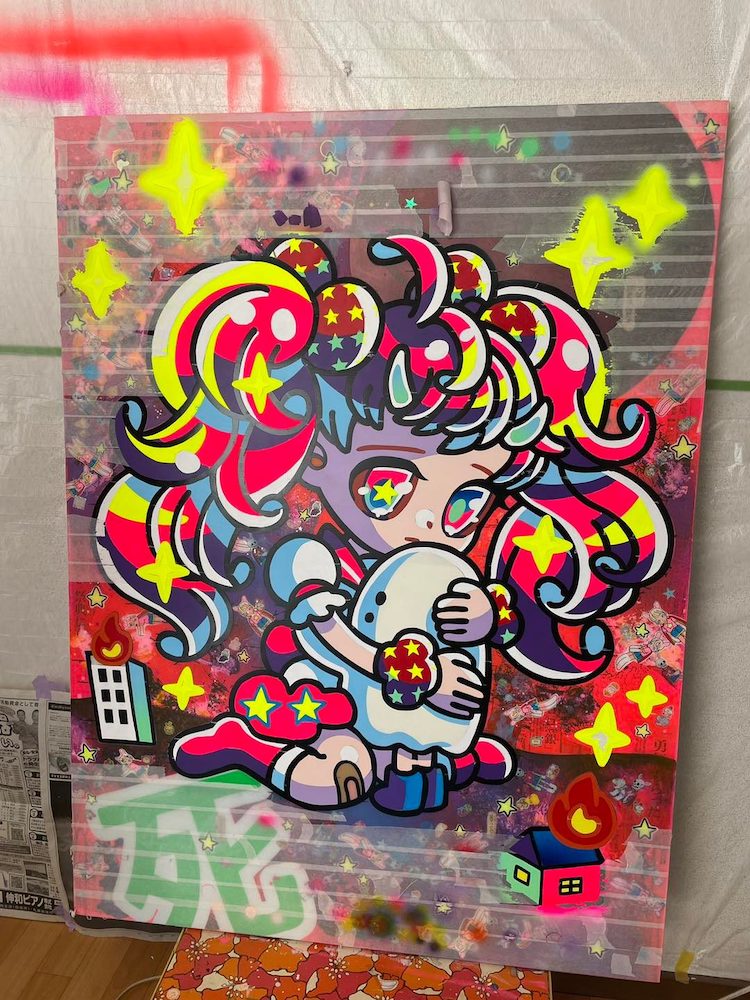 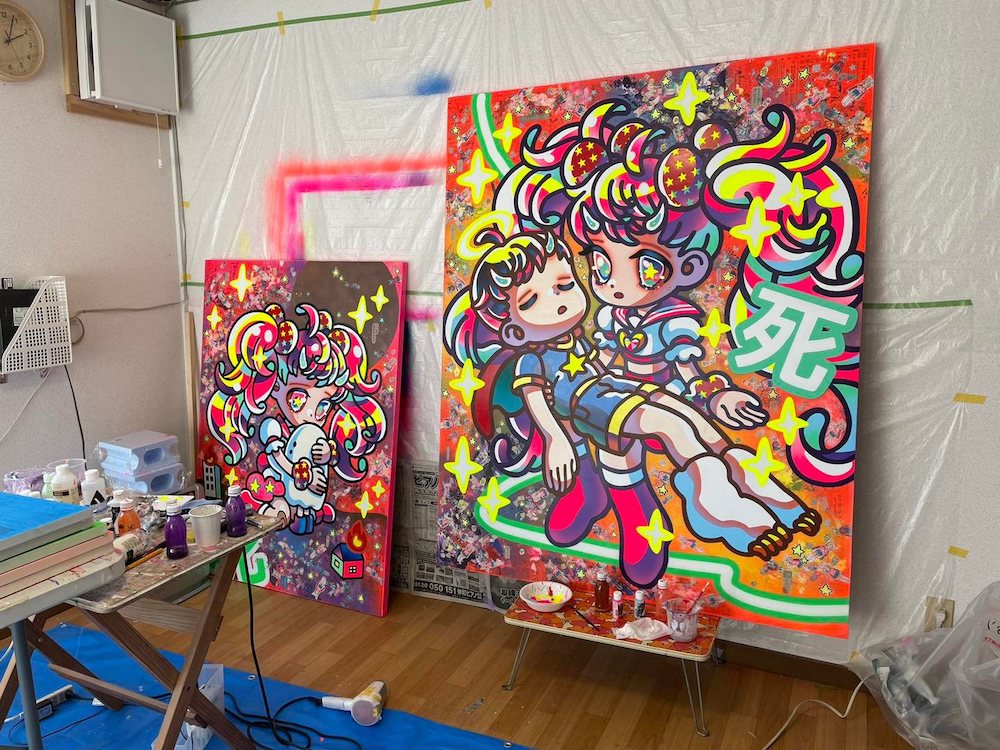 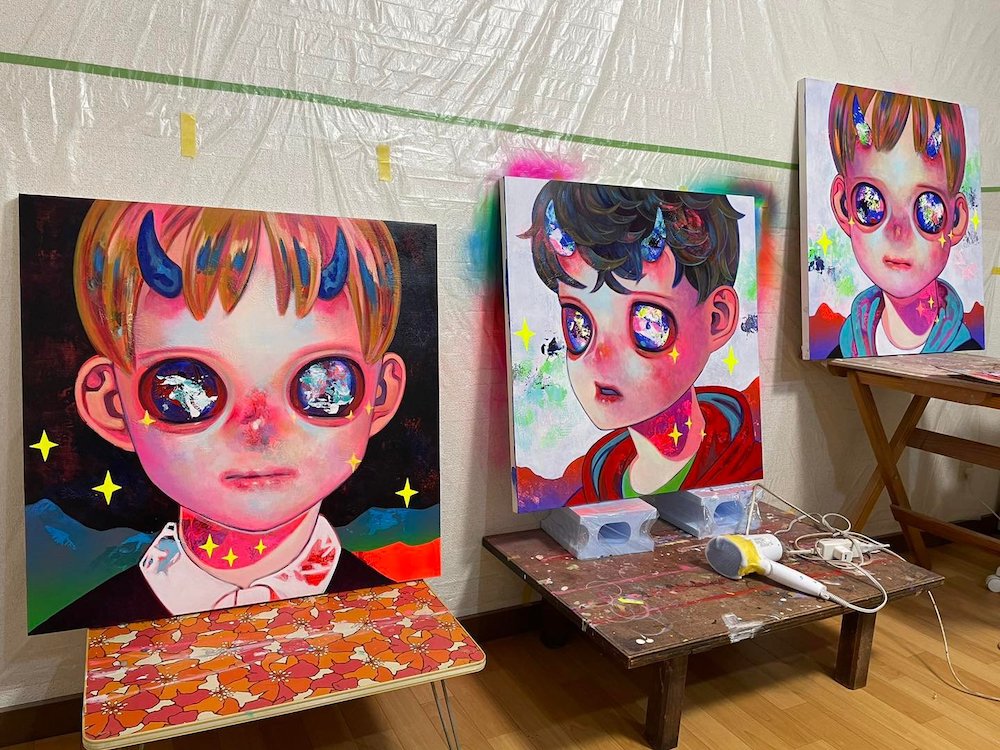 “In 2022, it seems the world is on a path of turmoil and despair," Japanese artist Hikari Shimoda says. "My art begins with how I feel and think about today's society. What I create, aims to visualize a certain perspective on society. Too much information today obscures the truth, which evokes a sense of helplessness, emptiness, and despair in people. In those moments, we must not stop searching for what’s true. To me, fighting to live is repeatedly questioning oneself when feeling empty inside."

Downtown Los Angeles’ Corey Helford Gallery is proud to announce their next major solo show Fight to Live in the Void, featuring new works from Japanese artist Hikari Shimoda and set to premiere June 25, 2022 in the Main Gallery.

Inspired by her own unique take on Japanese manga, Shimoda arrived onto the international scene in 2014 with her U.S. exhibition Fantastic Planet, Goodbye Man at CHG, introducing her very popular ongoing series, “Children of This Planet” and “Whereabouts of God.” Since then, Shimoda has become one of the most widely recognized names in New Contemporary art rising out of Japan.

Sparkling and sweet, Shimoda’s work is at once enchanting and disarming, portraying a world where cuteness and horror coexist. Her portraits of children are full of countless possibilities, described by the artist as "where fantasy meets reality, past meets future, and life meets death, in a world that is yet to be reborn.” Adding, “The children’s eyes in my works, not only reflect their personality, but they also express my own feelings and thoughts.” Featuring 25 pieces (including works from her series “Children of This Planet,” “Question the Focus,” “God Is Dead, But…,” “Defense,” and “Fight the Void”), Fight to Live in the Void marks Shimoda’s sixth solo exhibit at CHG (following her major solo Silence and Affirmation and mini-solo Affirmation of Existence at the gallery in 2020) and the spectacular evolution of her paintings, as she contemplates the drama of the 2022 world stage with this new body of work.