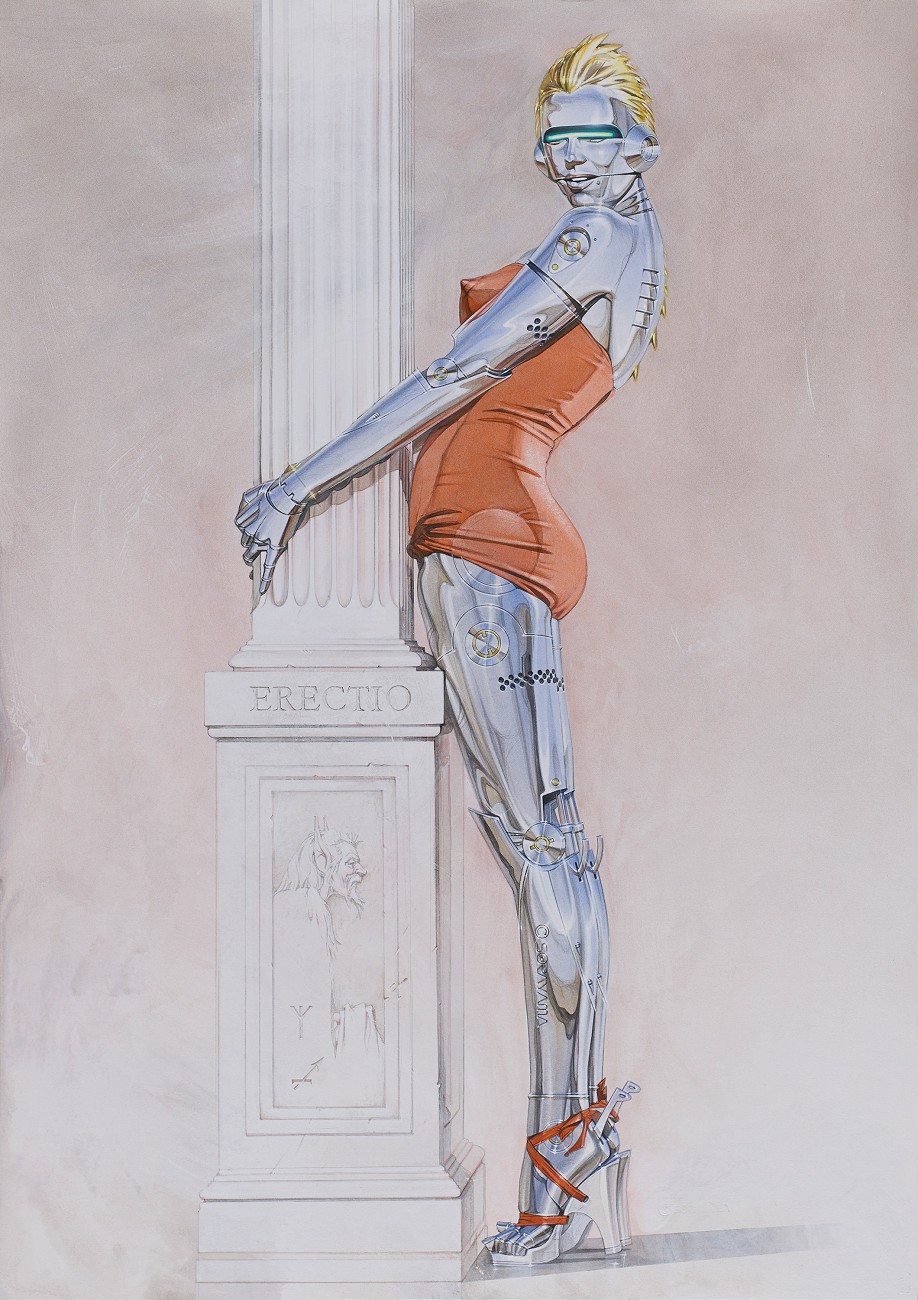 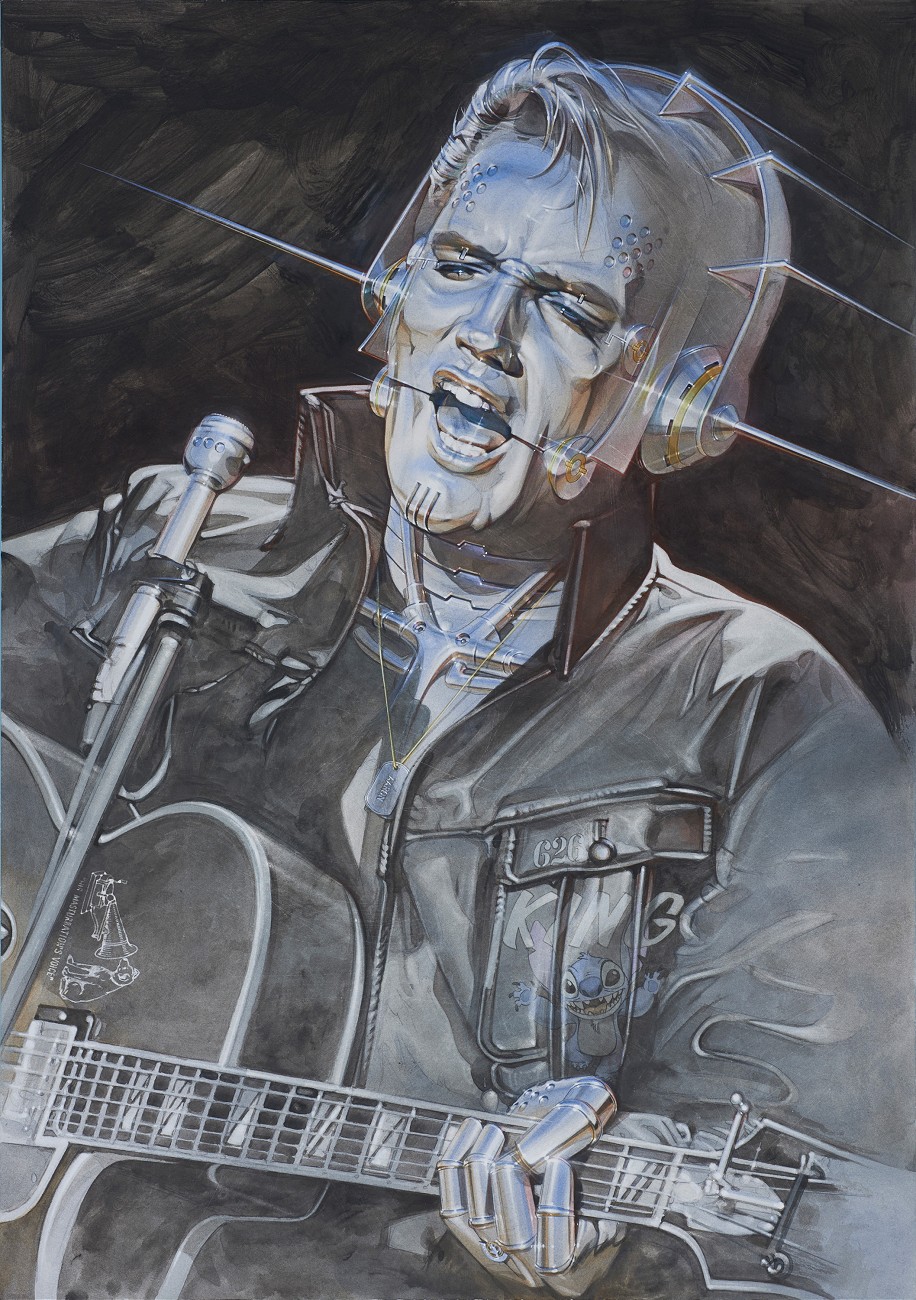 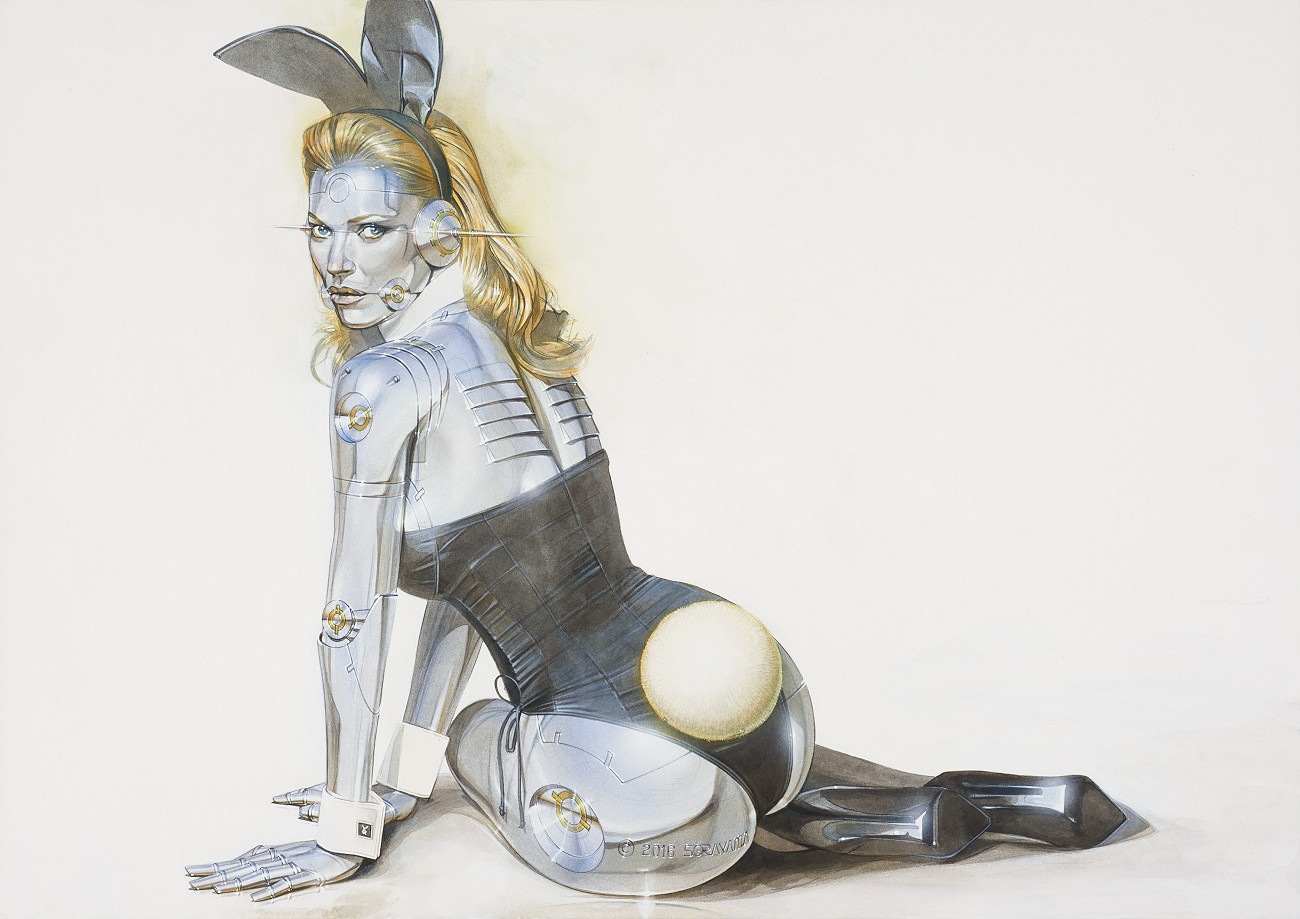 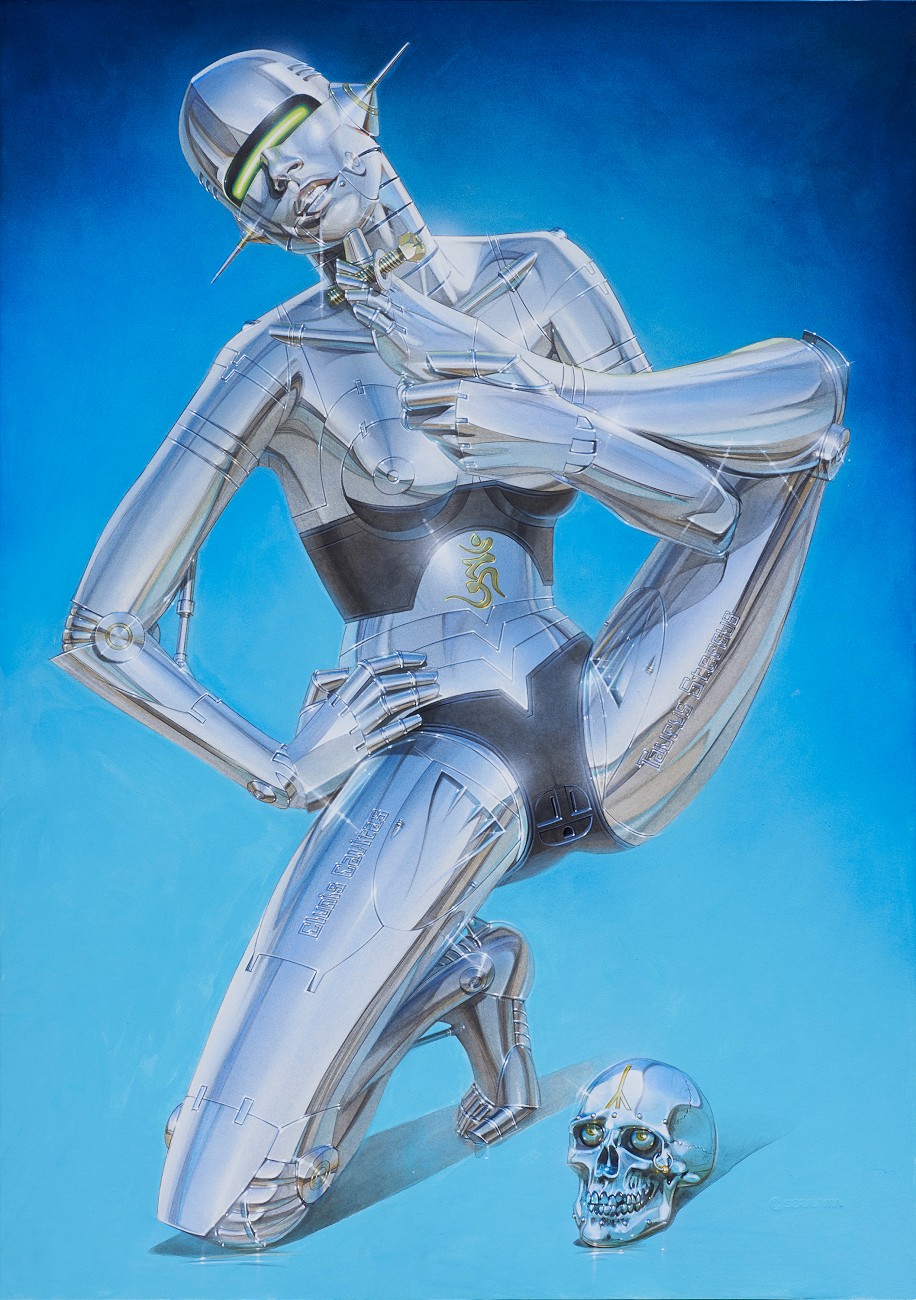 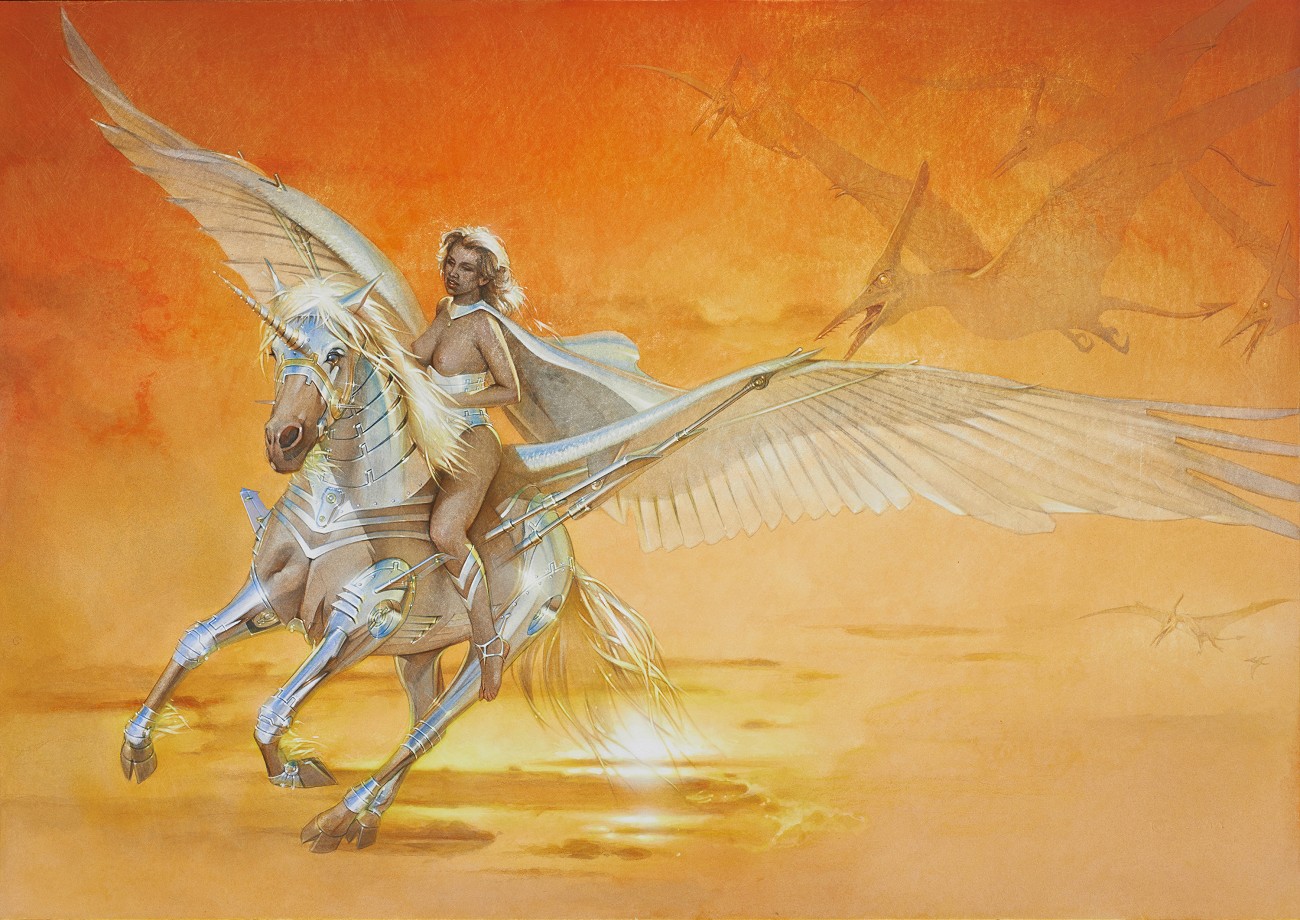 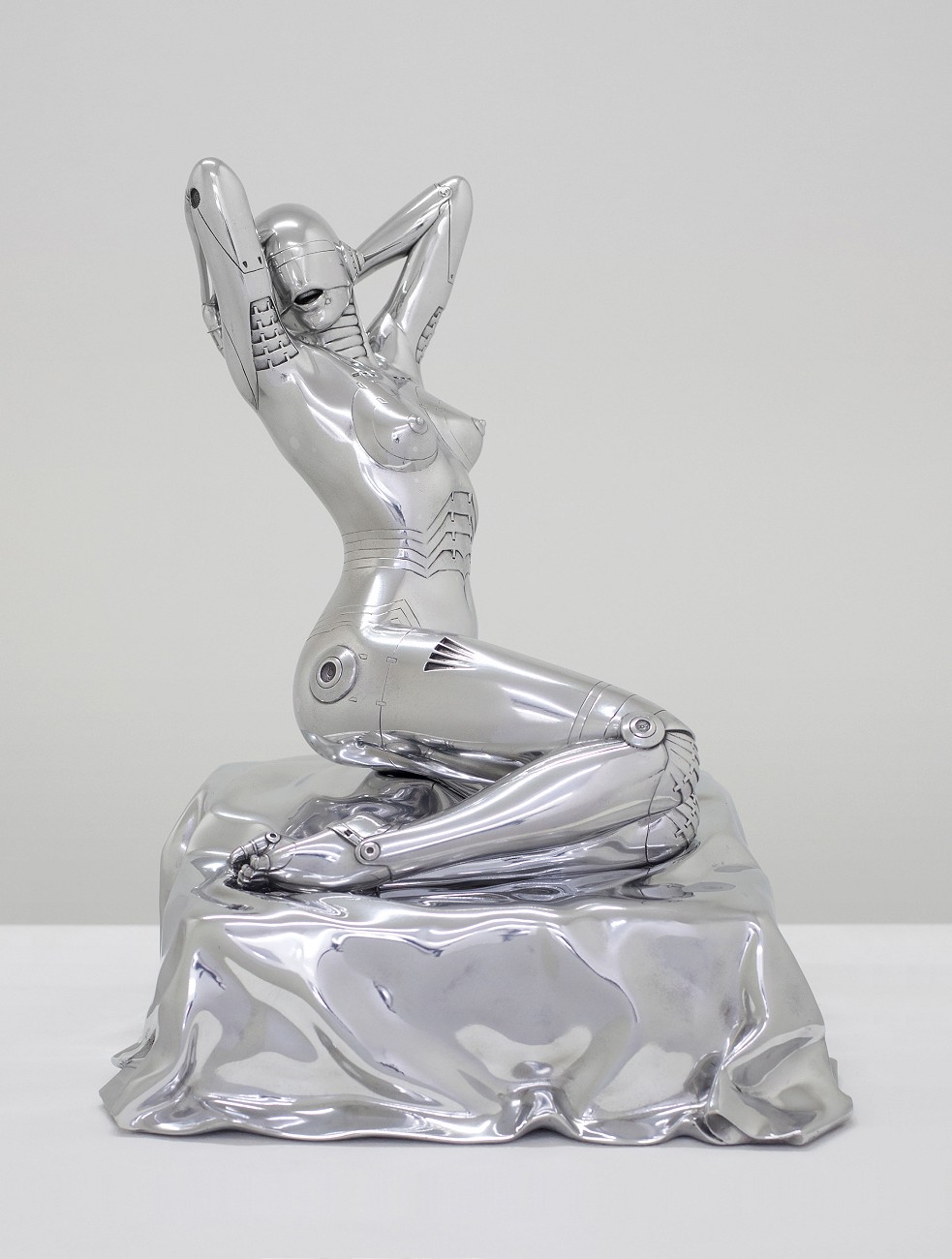 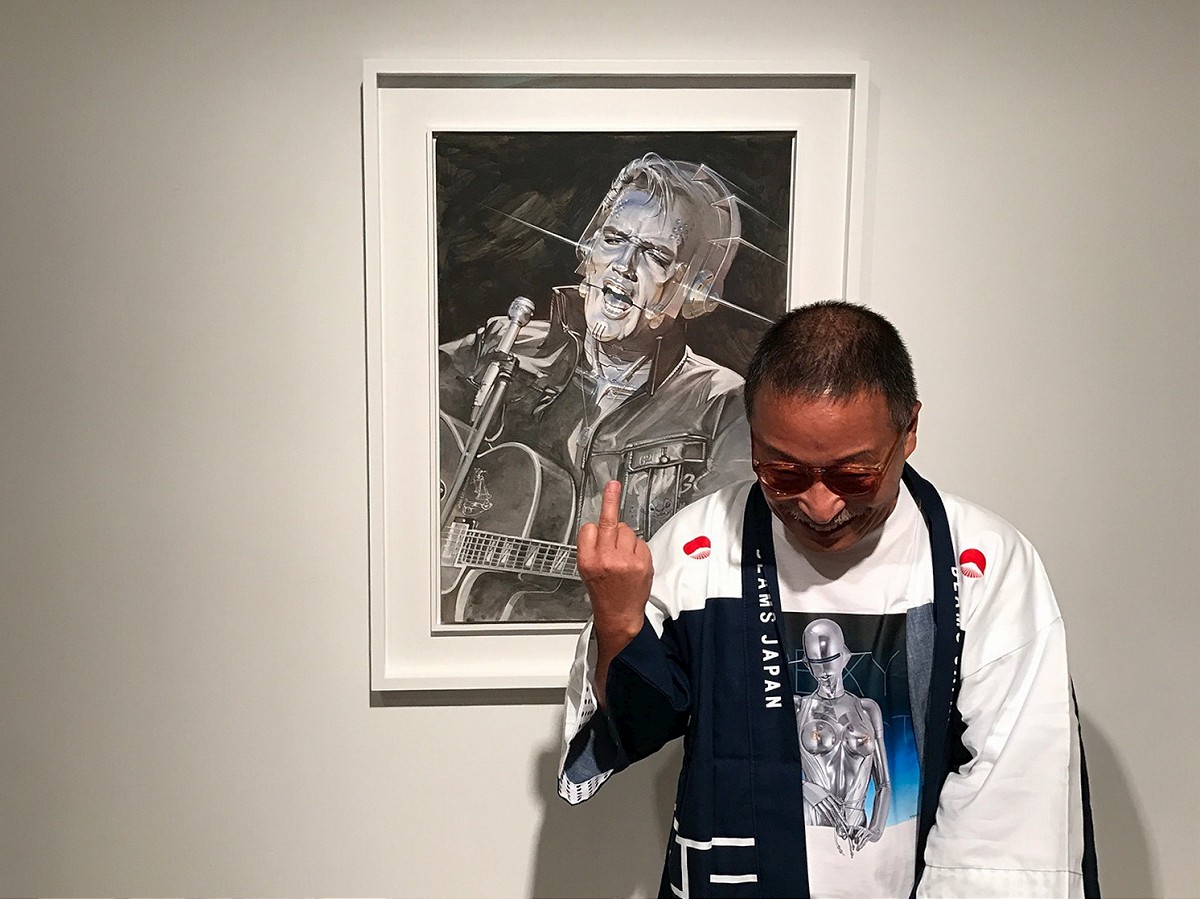 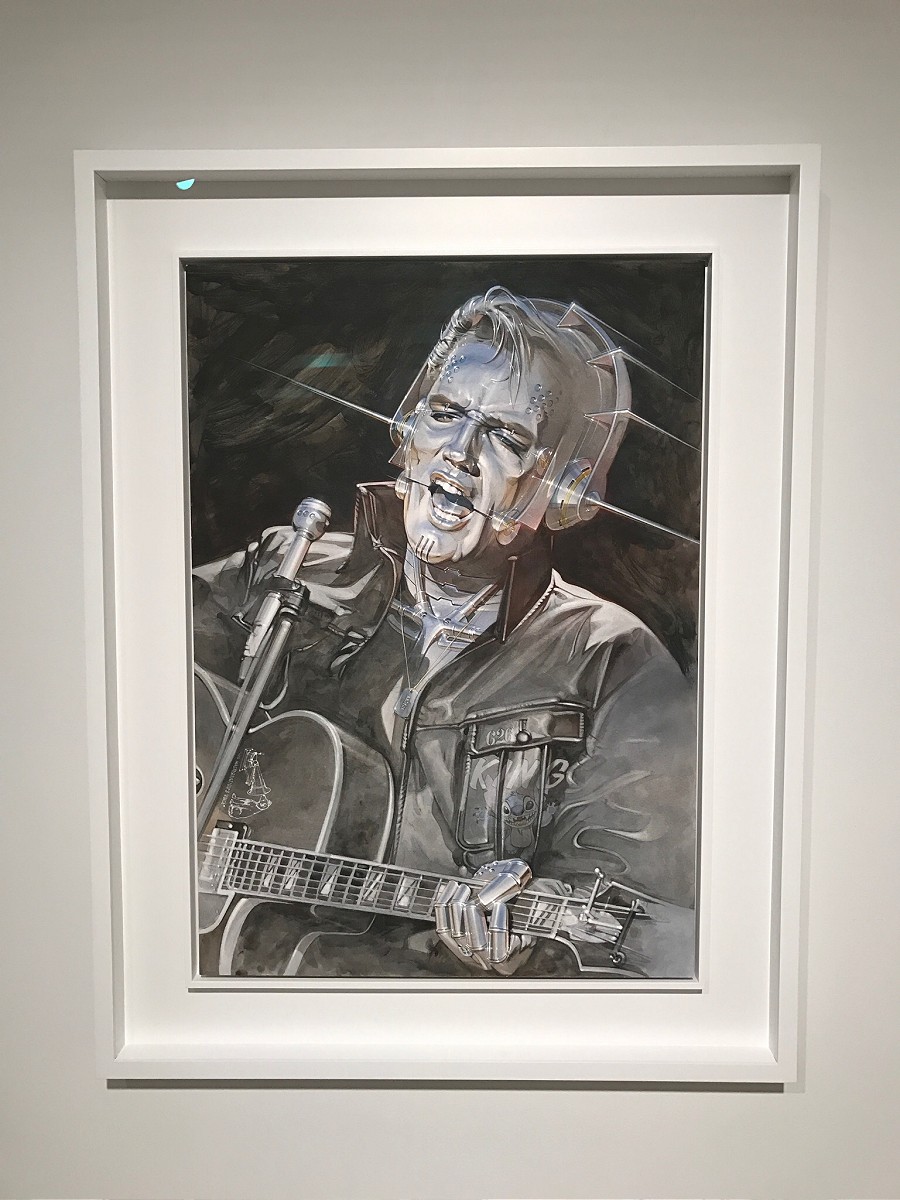 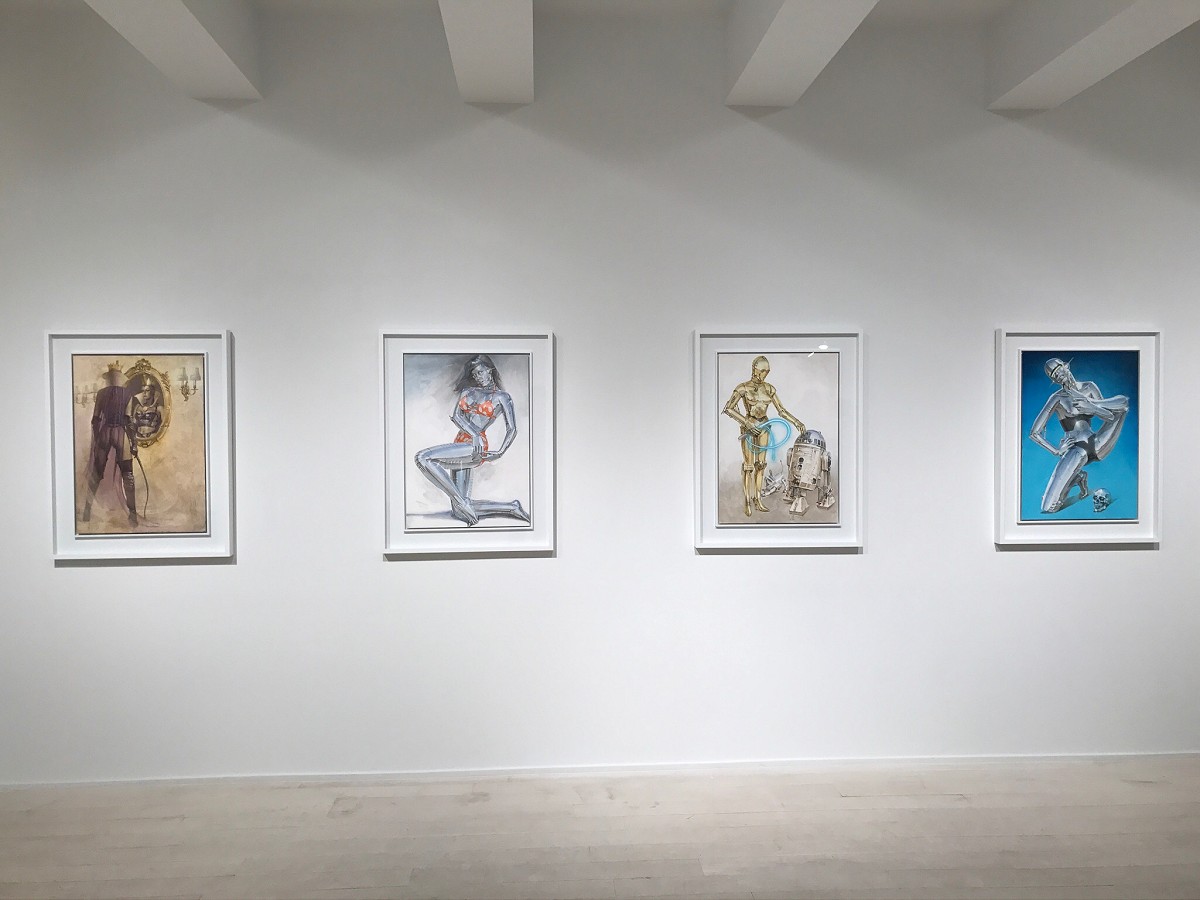 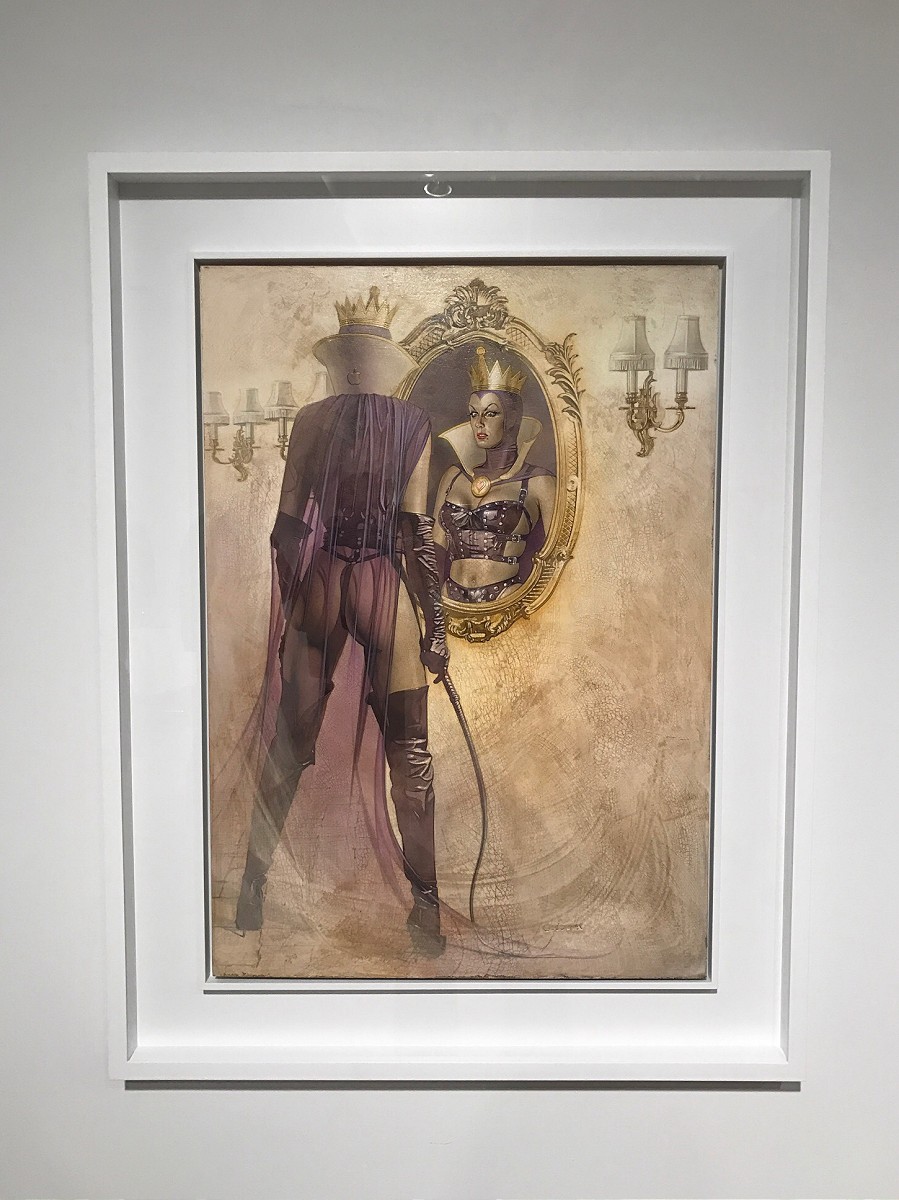 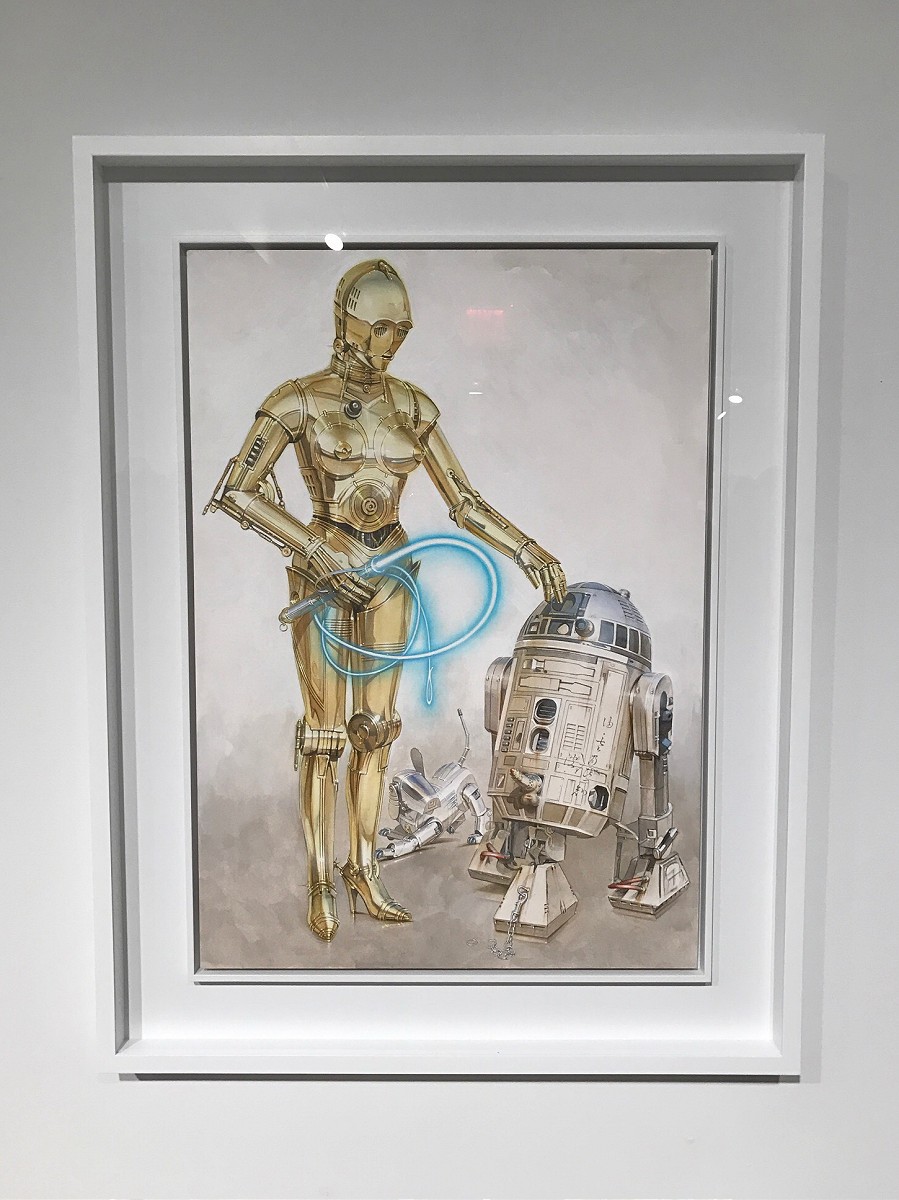 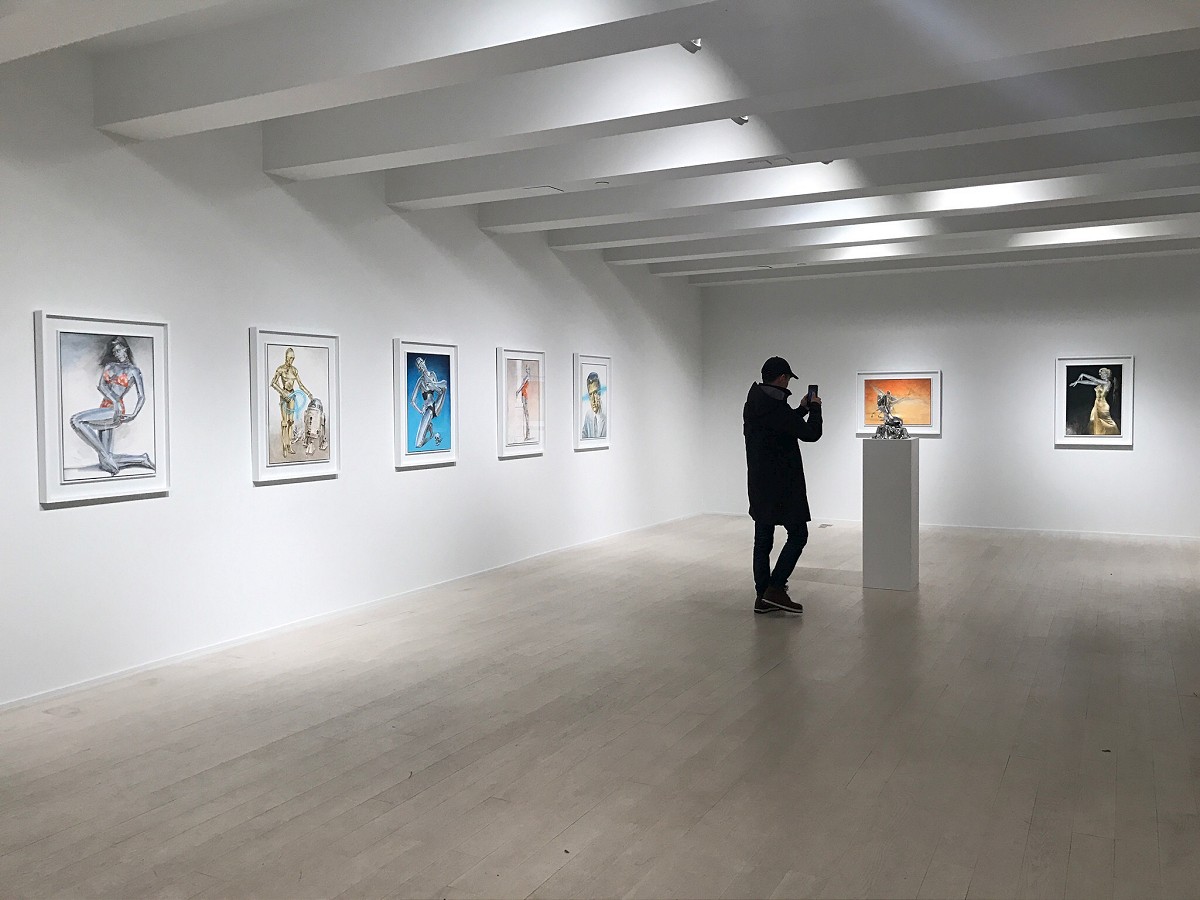 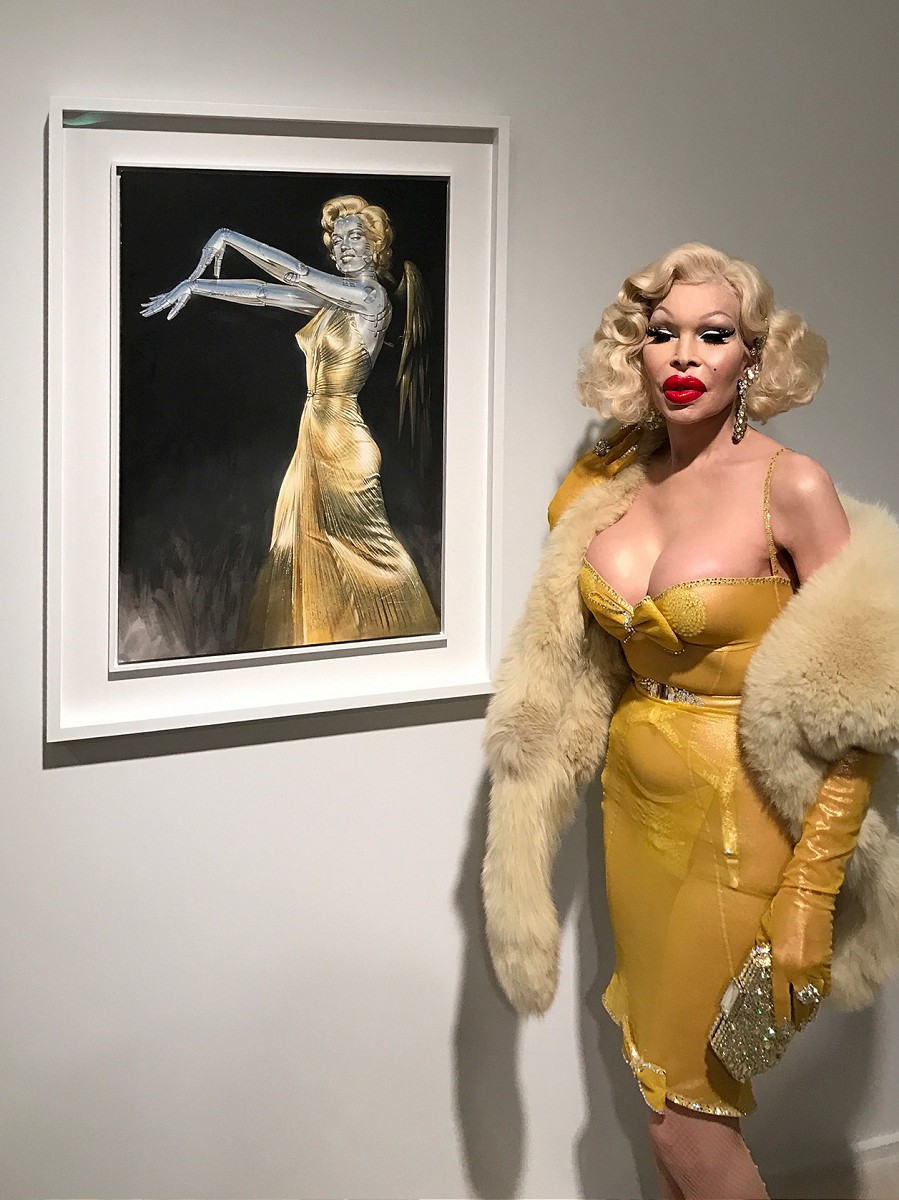 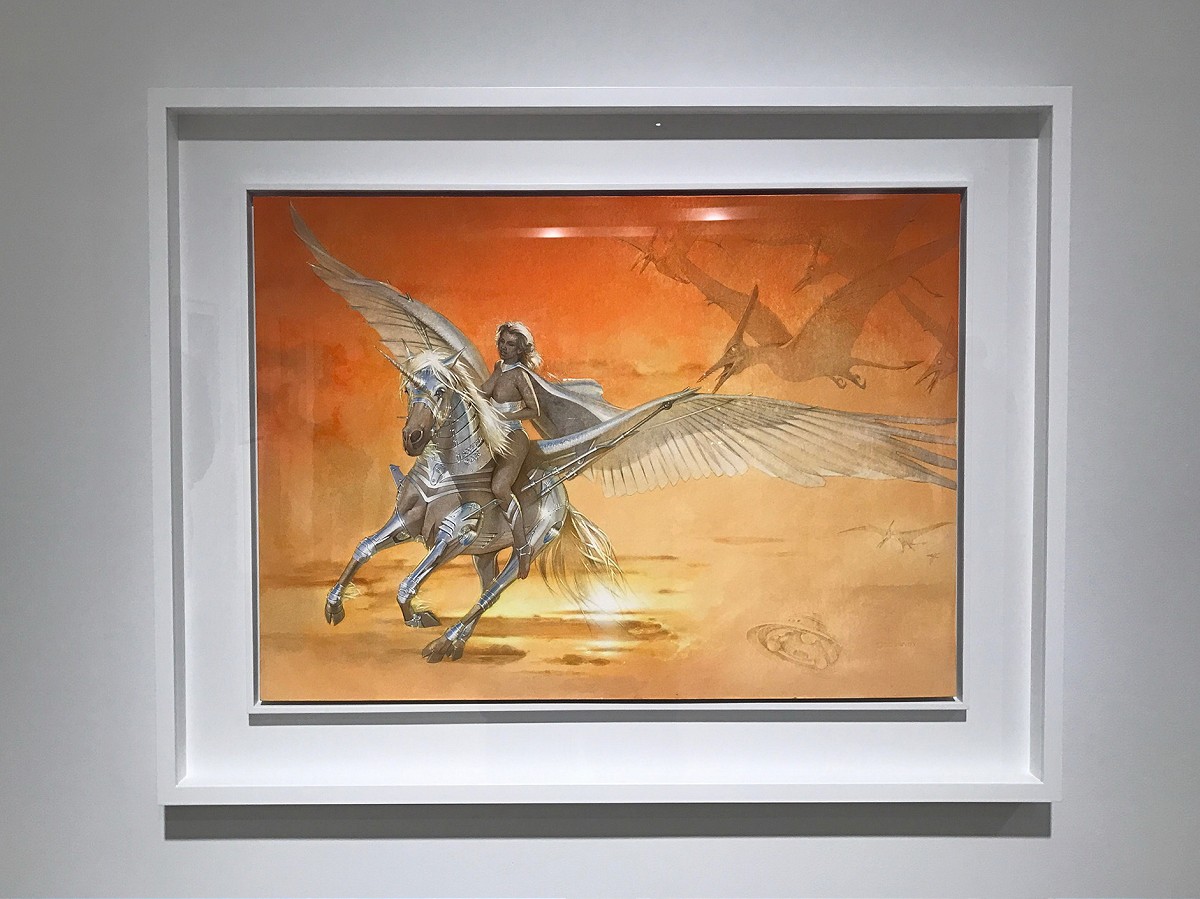 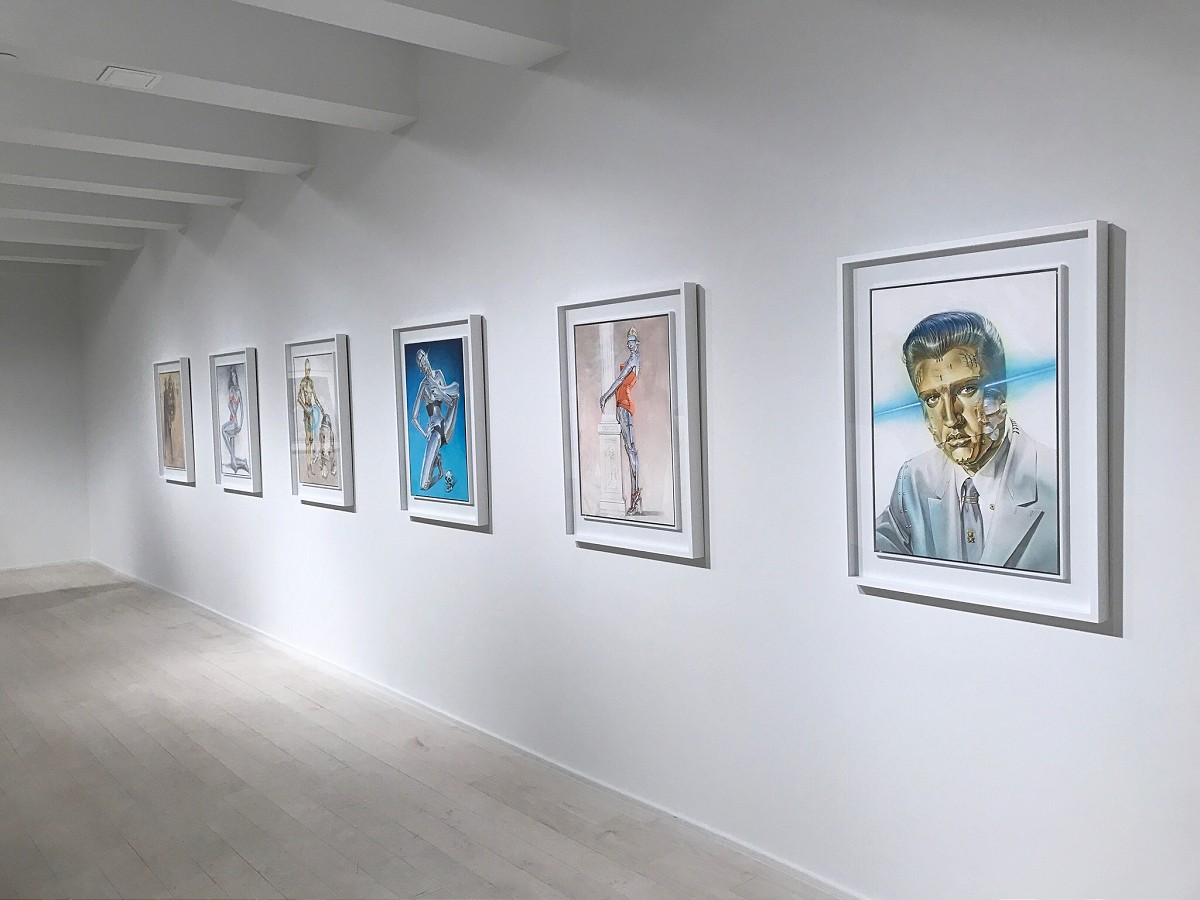 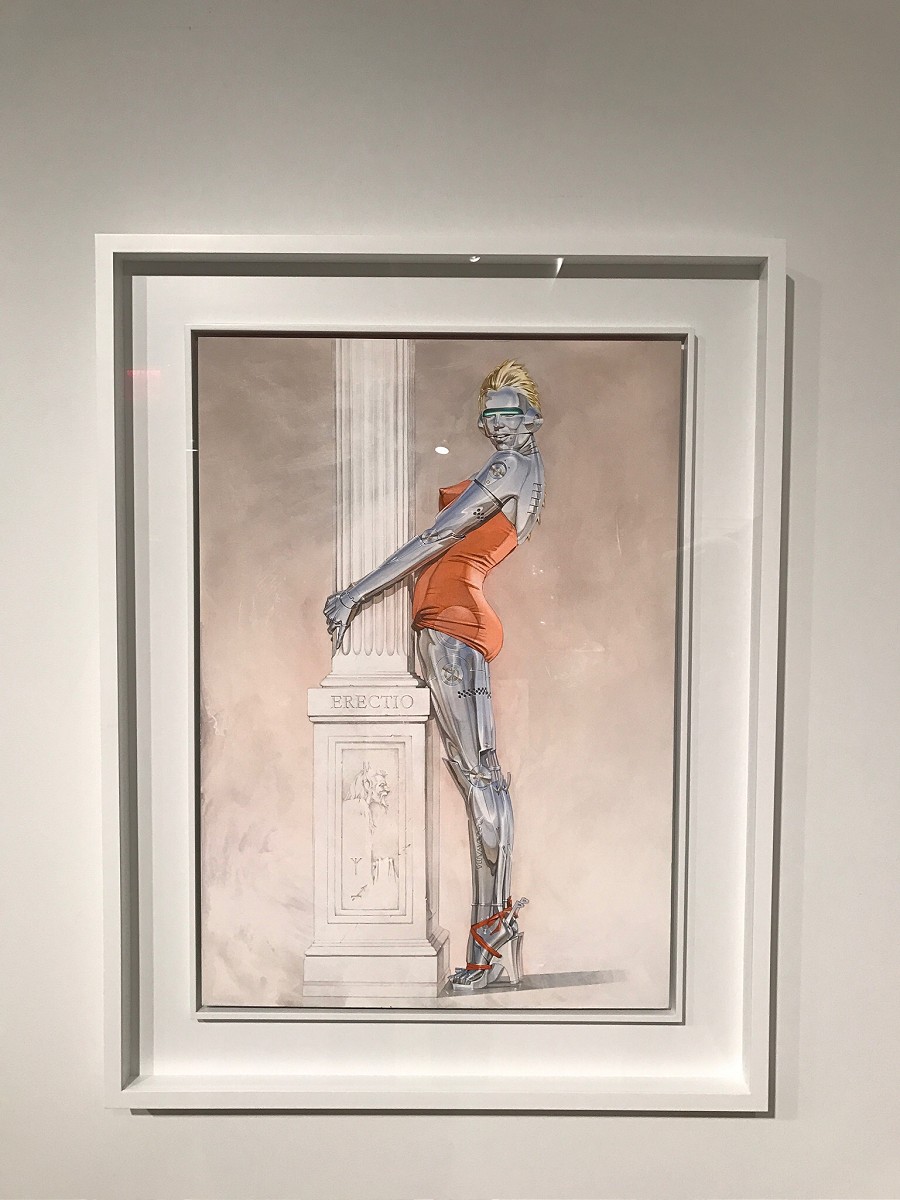 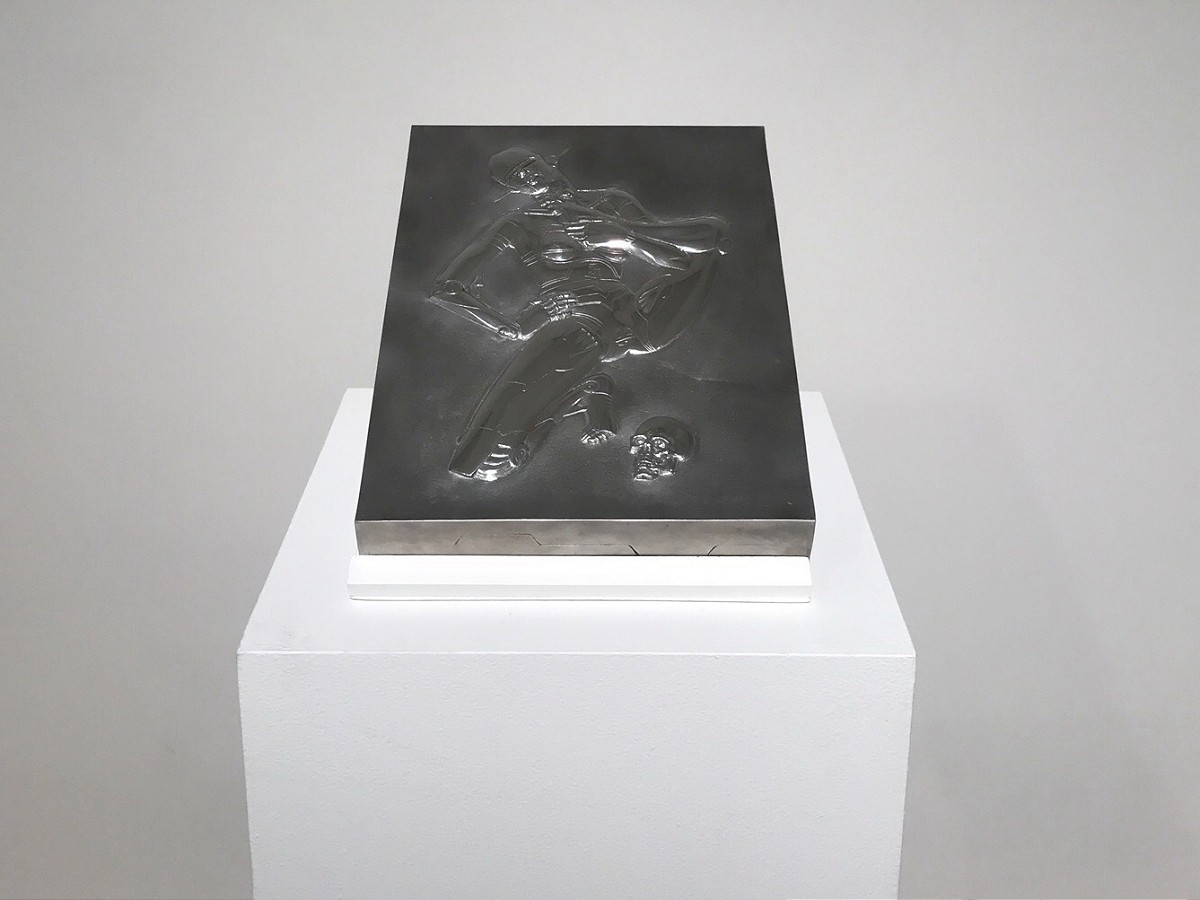 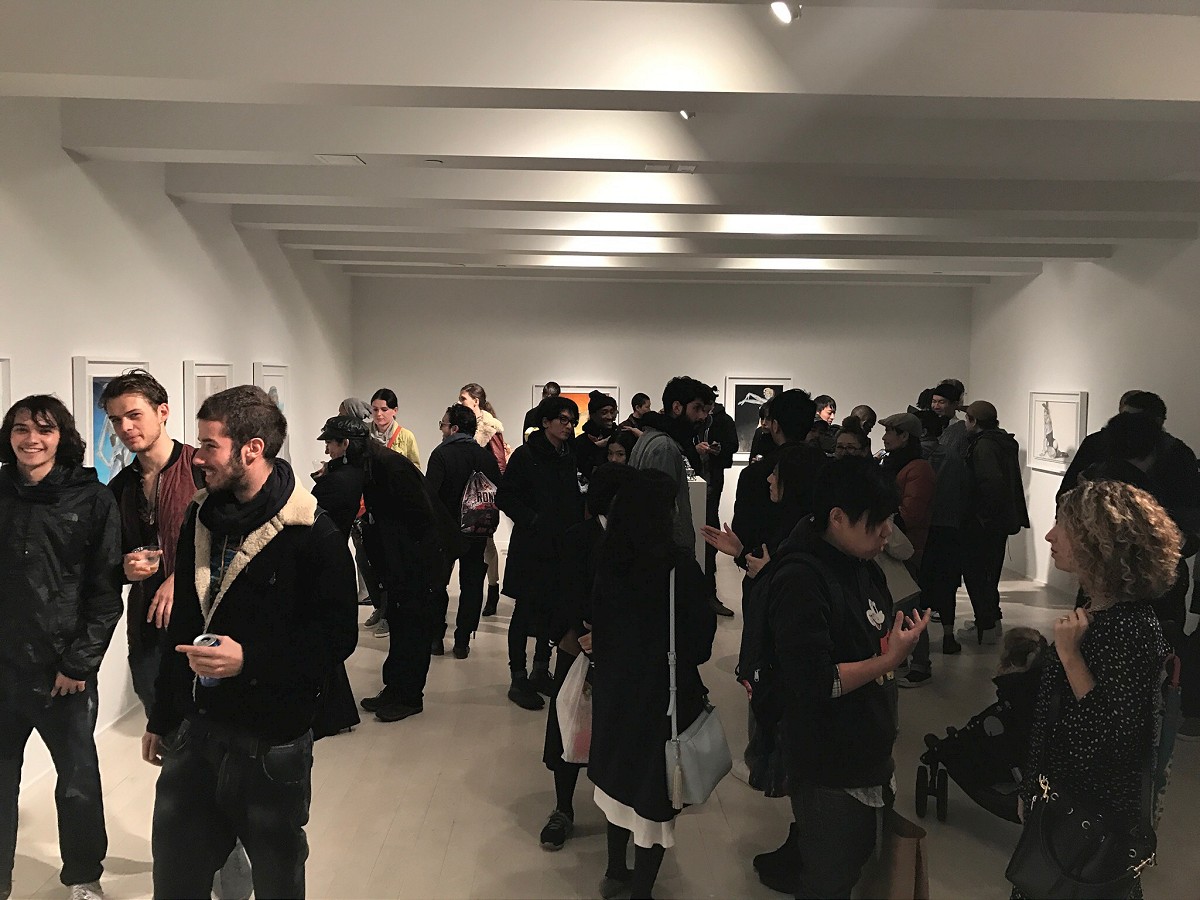 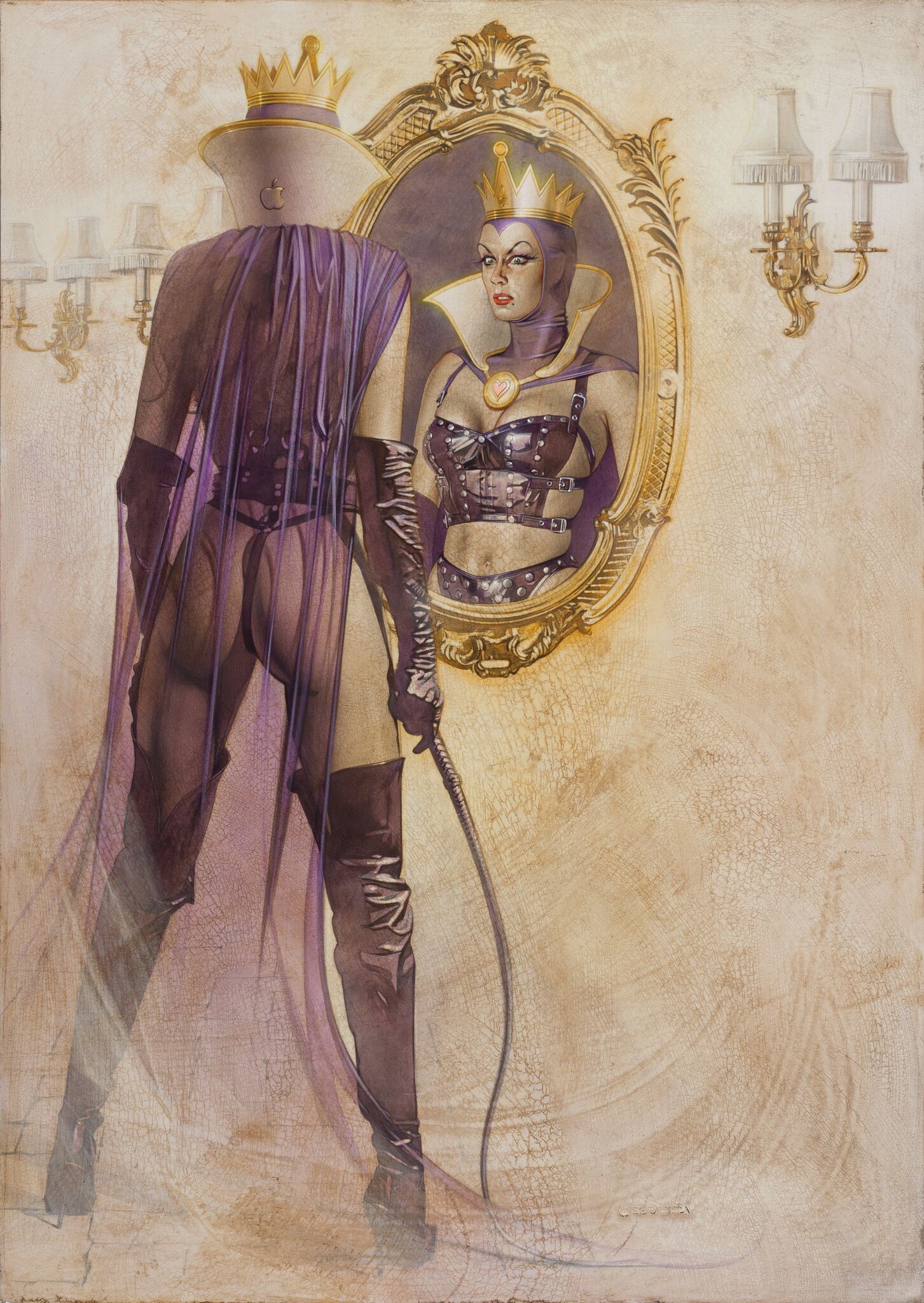 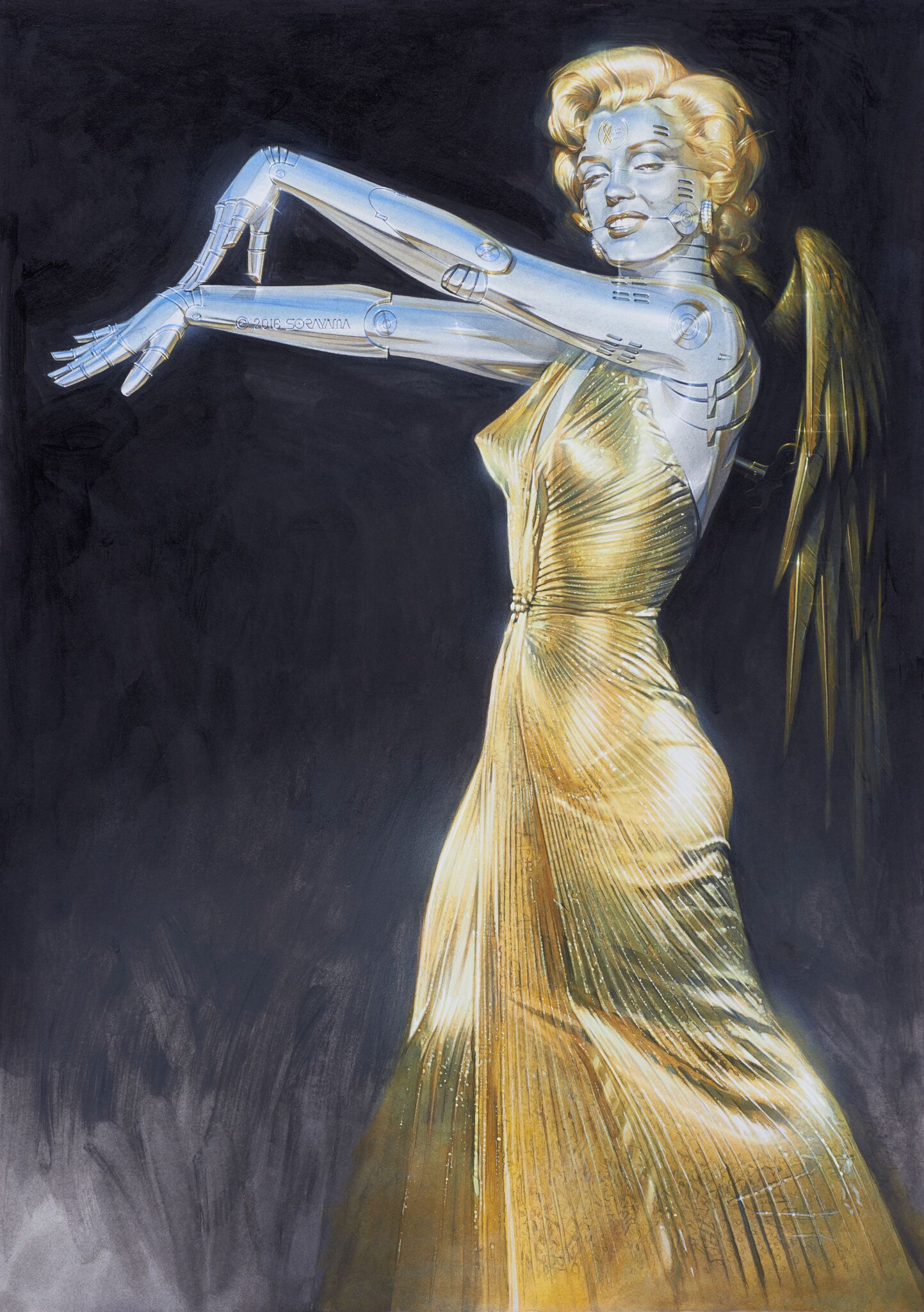 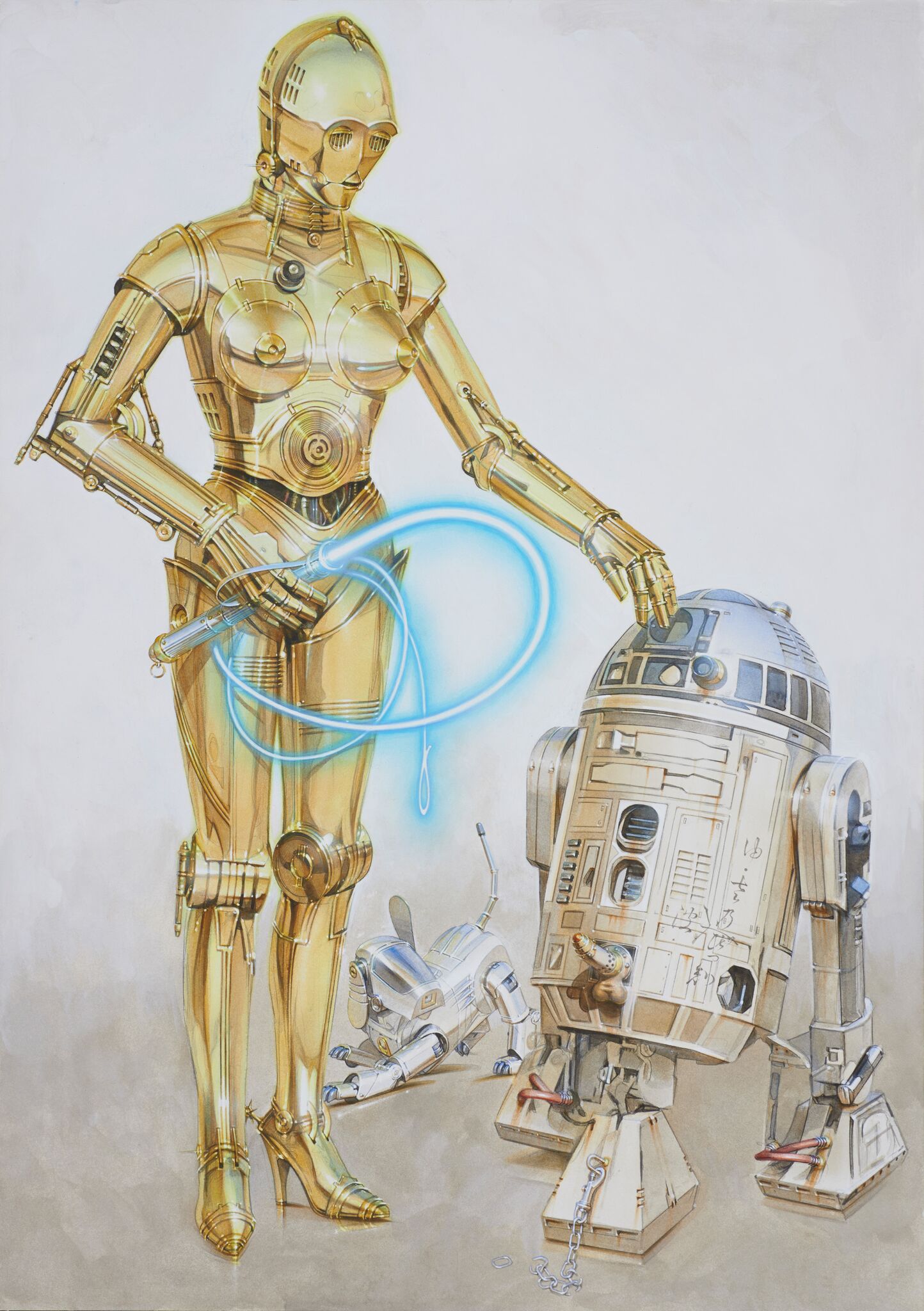 Jacob Lewis Gallery from New York recently announced the representation of Japanese cult artist, Hajime Sorayama, and will open his debut solo show on 28th of October. The new body of work will stay on view through December 17th @ their location on West 26th Street. Stay tuned for an exclusive interview with Sorayama in the upcoming December 2016 issue of Juxtapoz.

Active since the 70s, Sorayama's influence reached far beyond the boundaries of Japan's underground scene. With numerous international shows, his work appearing in public collections at the museums worldwide and through countless collaborations and commercial projects, the award winning artist built a reputation of a pioneer of highly rendered airbrush aesthetic. For his debut with the Jacob Lewis Gallery, Sorayama prepared new body of work featuring his recognizable "Sexy Robots". This time he is transforming Hollywood starlets, fashion and music icons, even fairy tale characters, as bionic retro-future pinups and pop idols. Along with these new superrealistic renderings, Tokyo-based artist will present his latest sculptural work showing one of his sexy robots as a shiny metal 3D model, resting on a chrome bedding. —Sasha Bogojev