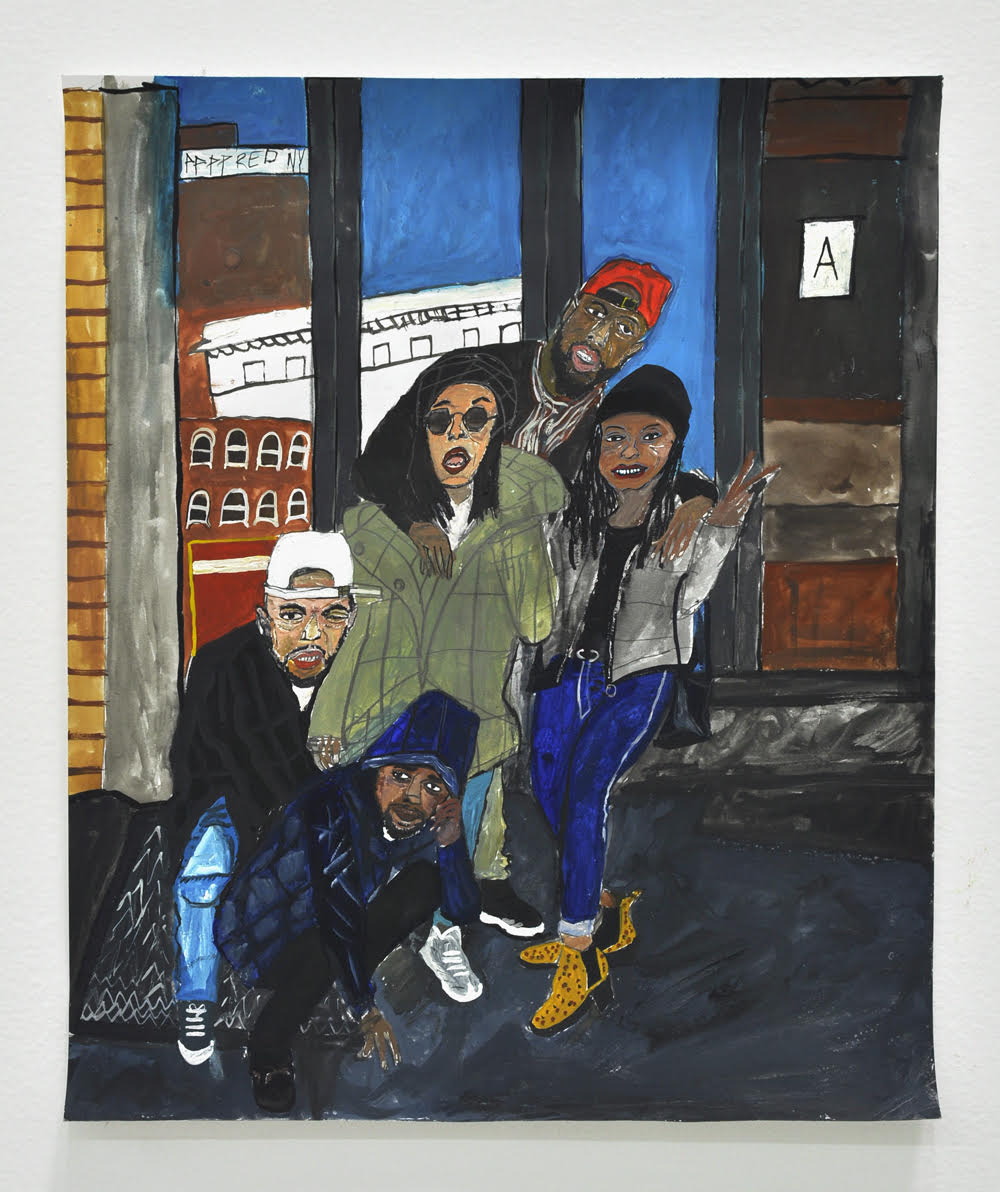 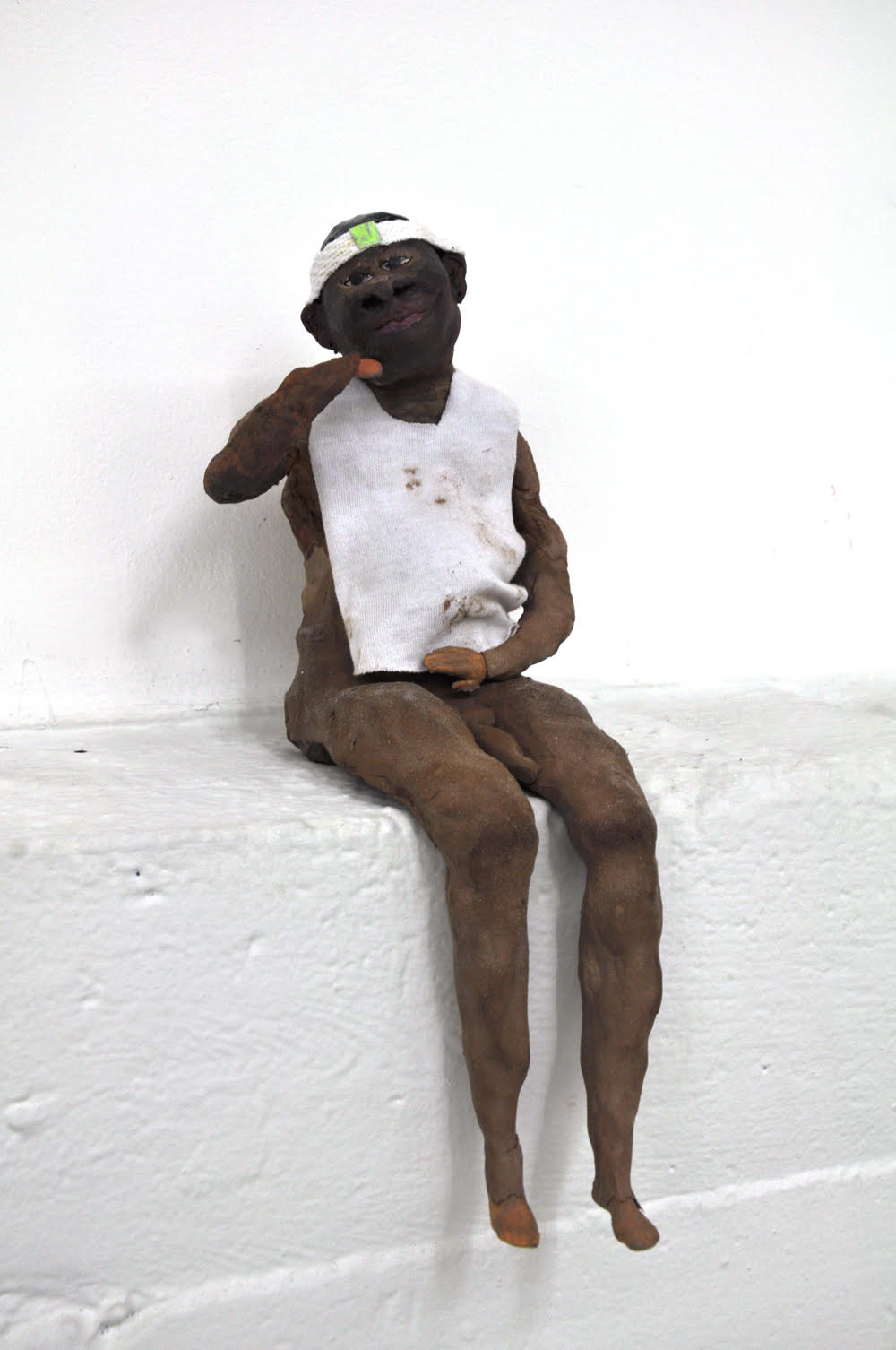 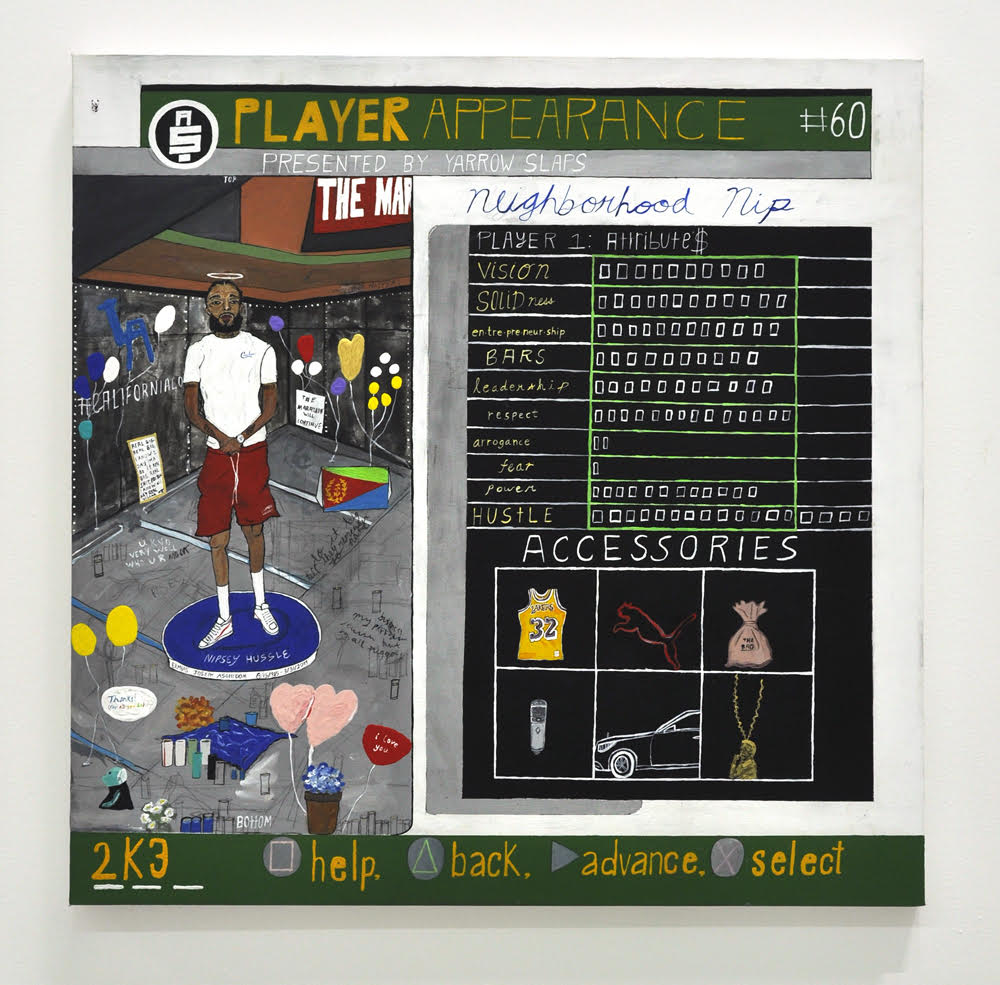 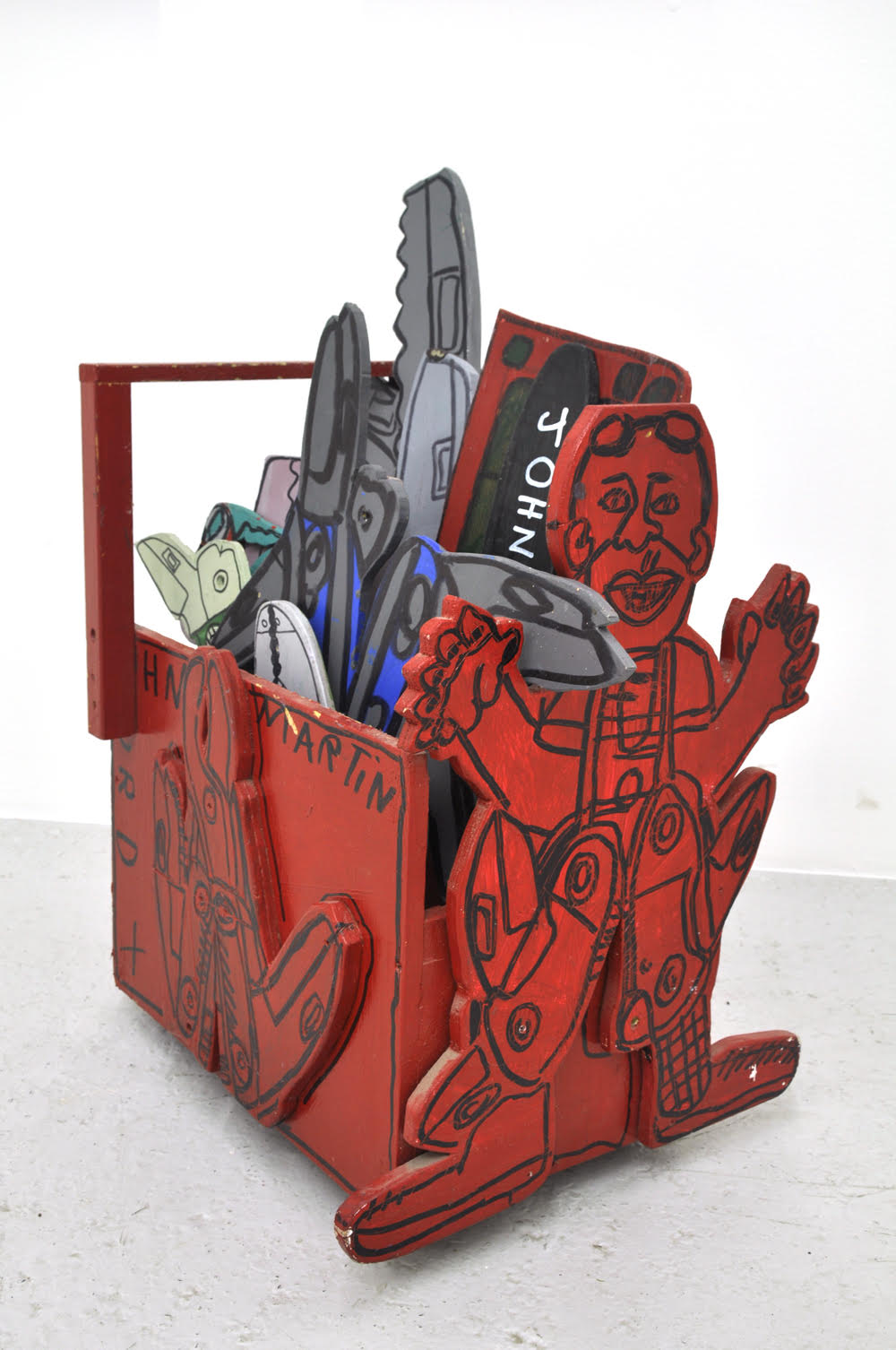 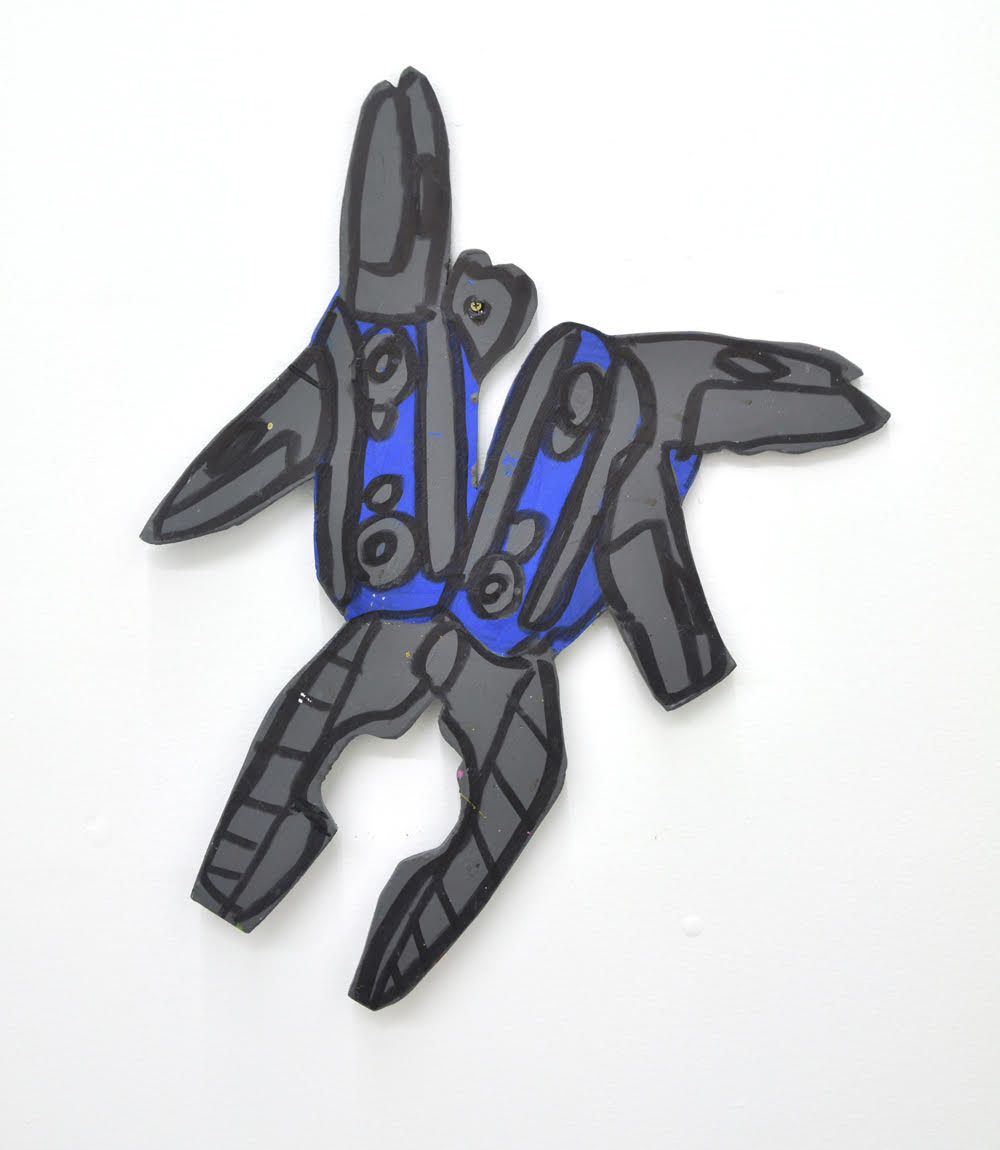 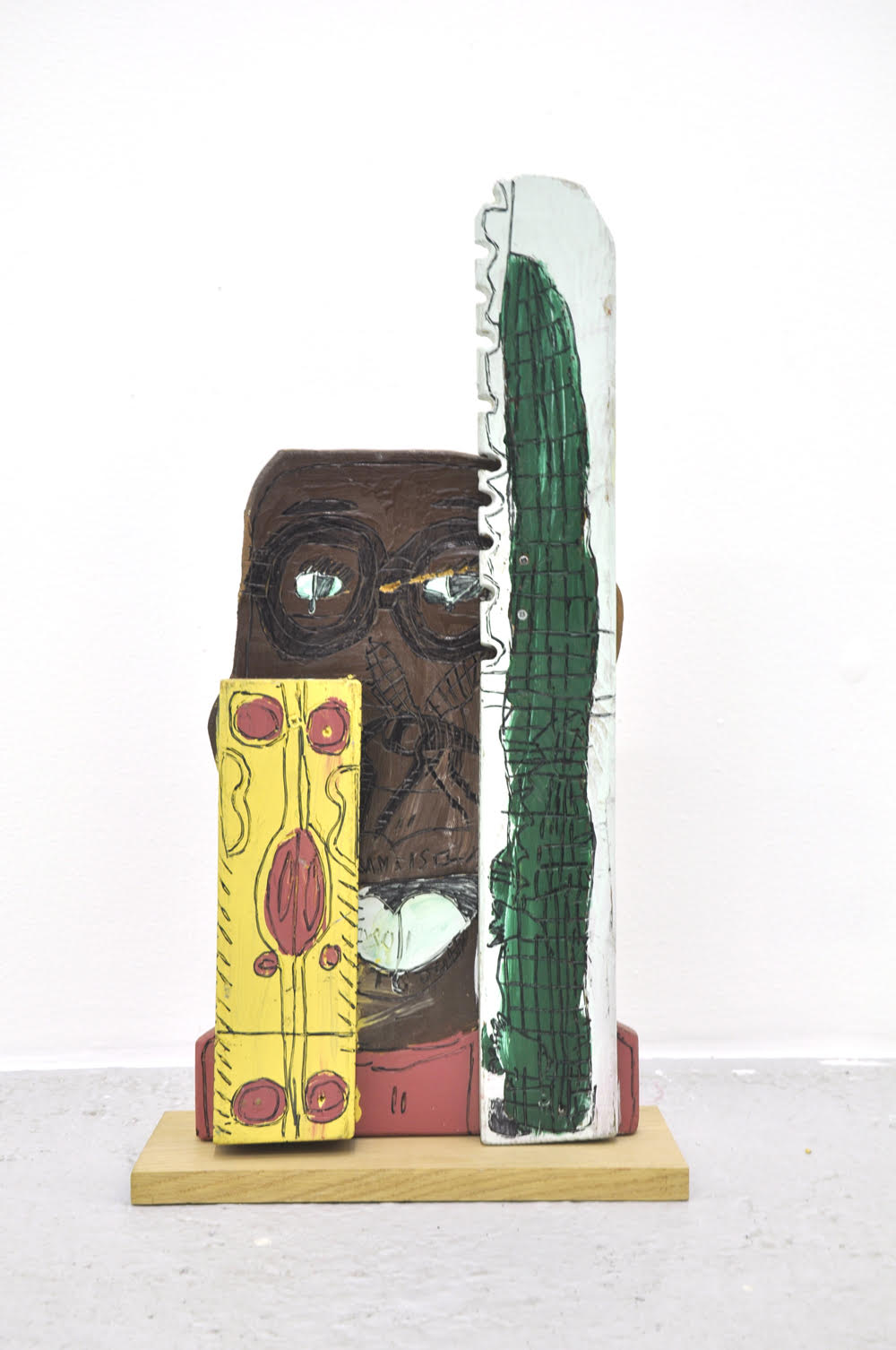 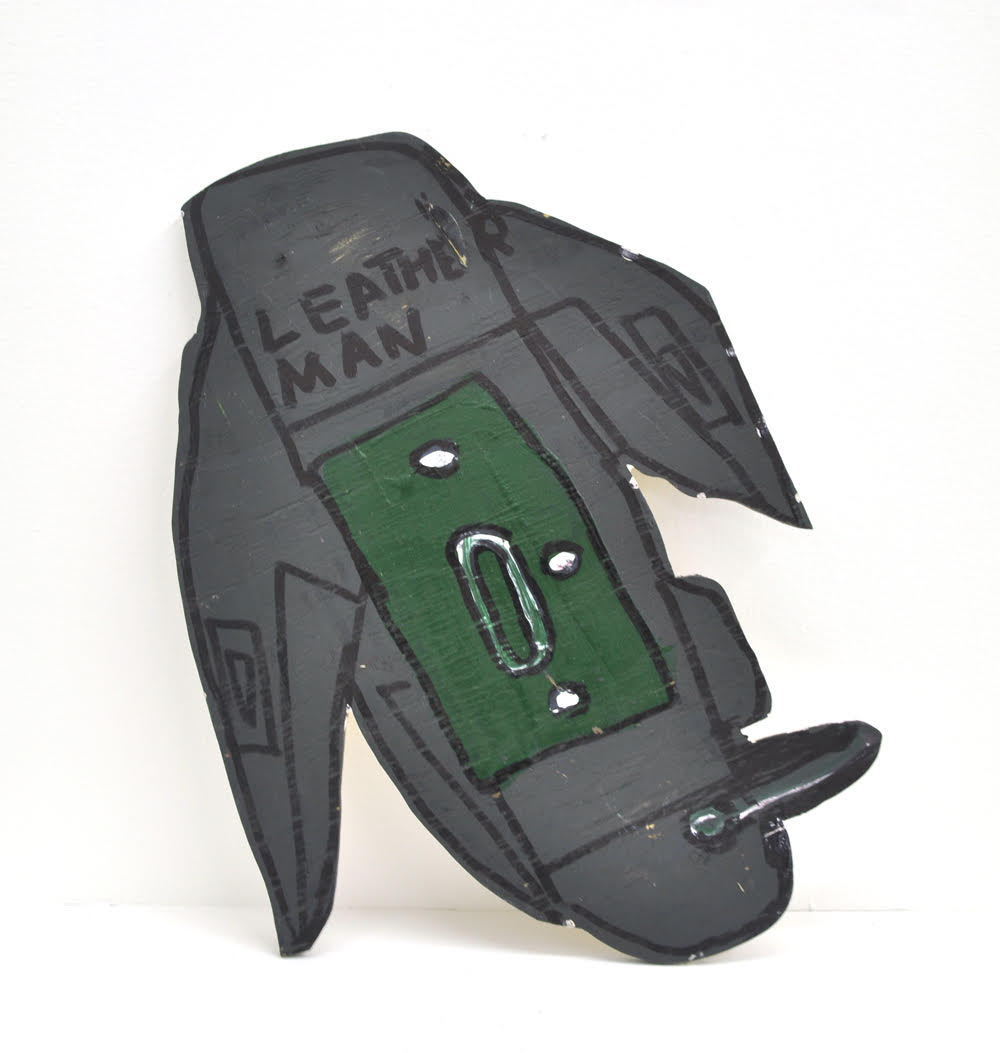 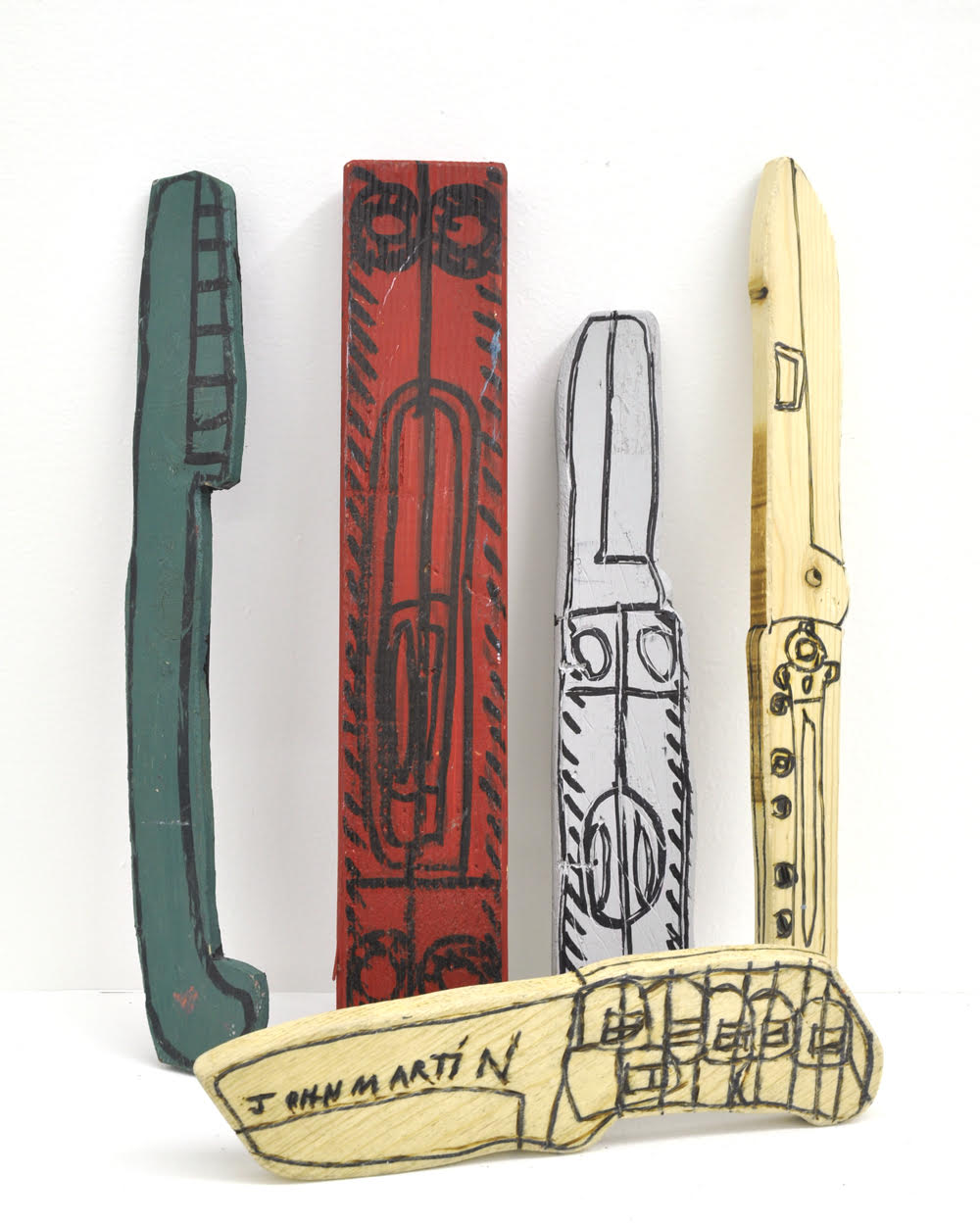 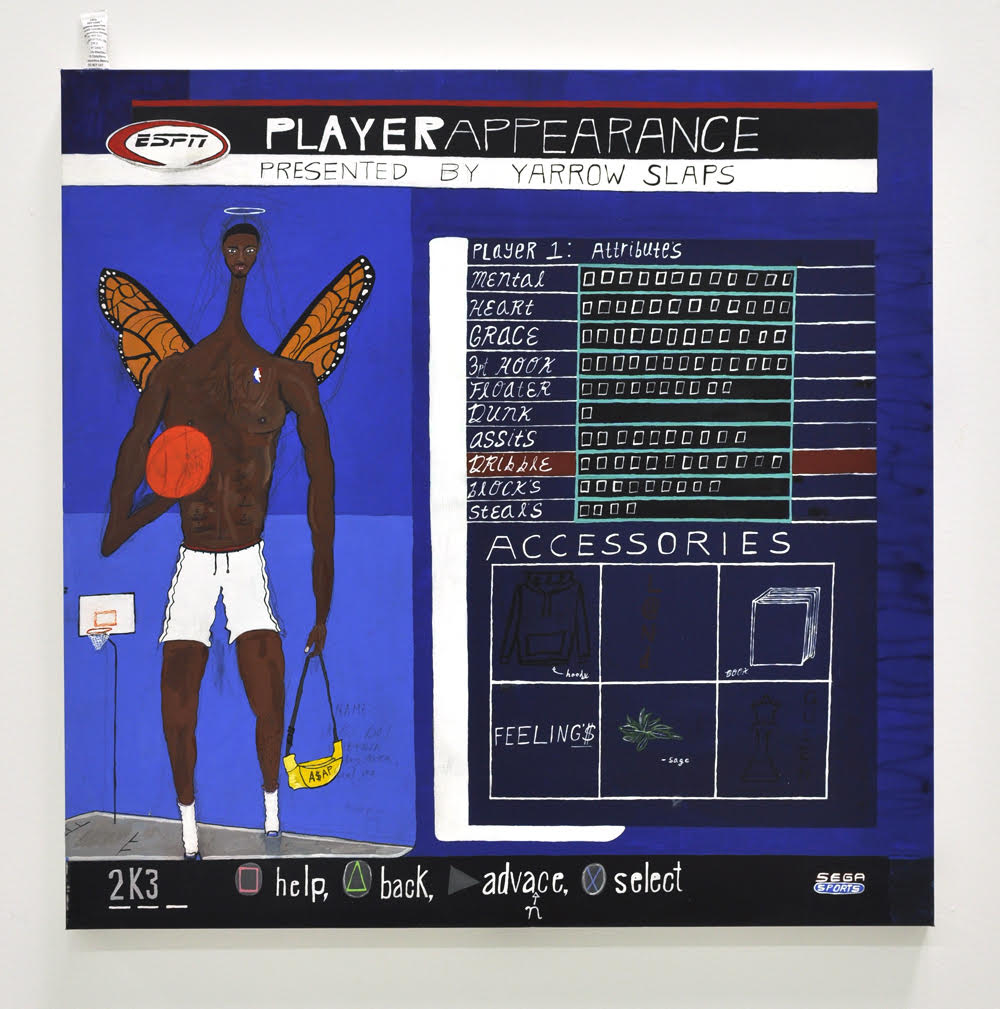 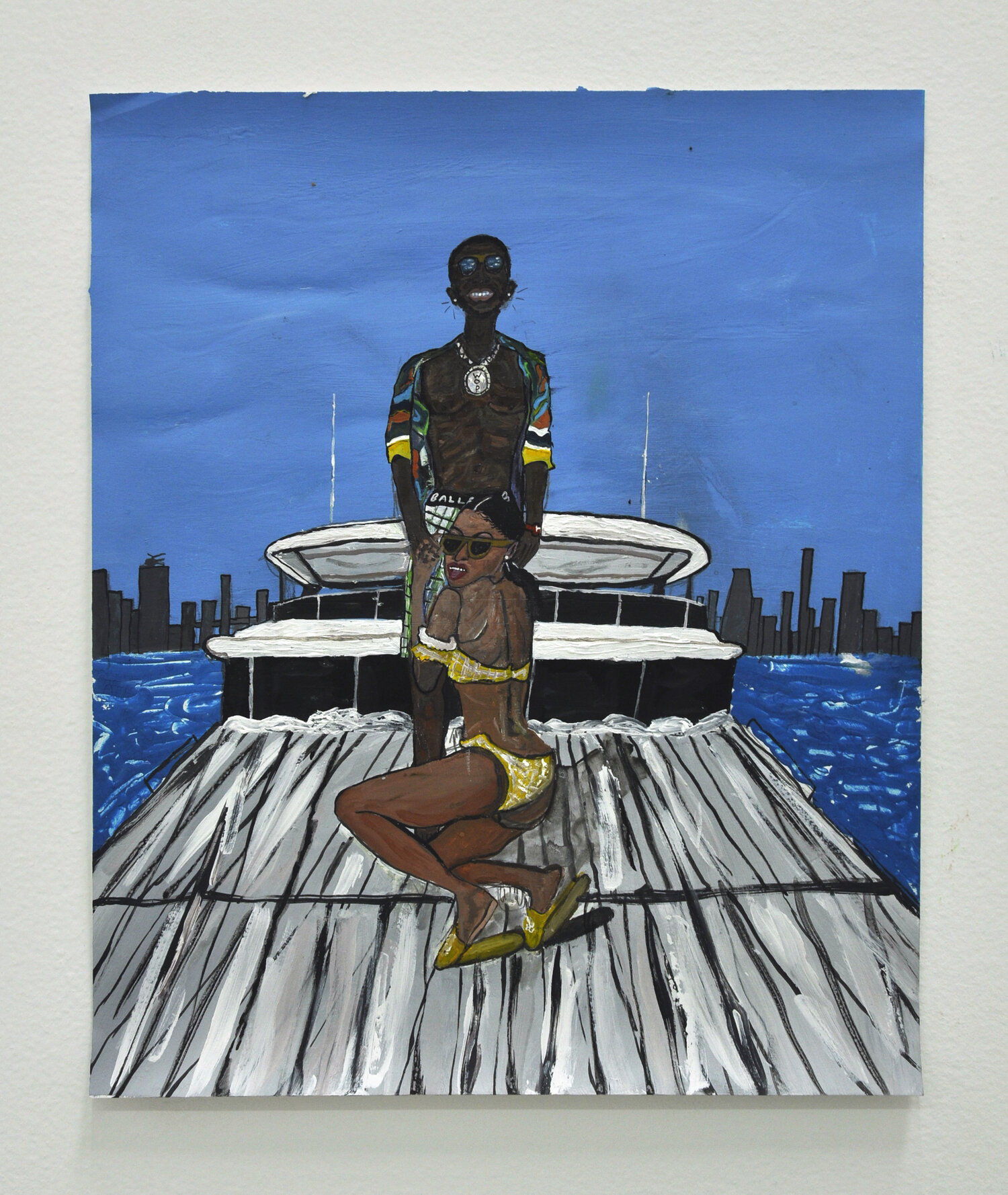 We came back from the Outsider Art Fair this week completely energized, and often feel that way as the fair kicks off the year in a very authentic and special way. What got us even more excited is that to kick off their 2020 programming, Guerrero Gallery in San Francisco will show Creative Growth alum John Martin alongside emerging talent Yarrow Slaps on January 25, 2020.

Yarrow Slaps' body of work, NA(w)LA(se) nostalgia..ancient wunz..labor..self-exploration (1. Nostalgia, 2. Ancient wunz, 3. Labor, 4. And self-exploration), touches on many aspects of pop-culture, from video games to sports, music videos and hip-hop. There is something raw in the works, both in composition and the reimaginging of memories.

As the gallery notes about John Martin, the artist "creates drawings from memories of time spent with his family on their Arkansas farm. John’s signature imagery makes his work instantly recognizable: trucks, snakes, pocket knives, and cell phones, as well as an occasional item from his collection of discarded valuables found on the street. Through his extraordinary imagination, John transforms everyday objects into talismans of sharp-toothed animals and goofy characters. His early, genre-based work is depicted in lively colors that cover the entire surface of the paper. John’s style has recently become more refined and minimal, often depicting just the outlines of objects. John also works easily in both wood and ceramic. His pieces both mimic functionality in their form, while subverting practicality through his outrageous animal mash-ups, larger-than-life Leatherman tools, and mysterious signifiers.