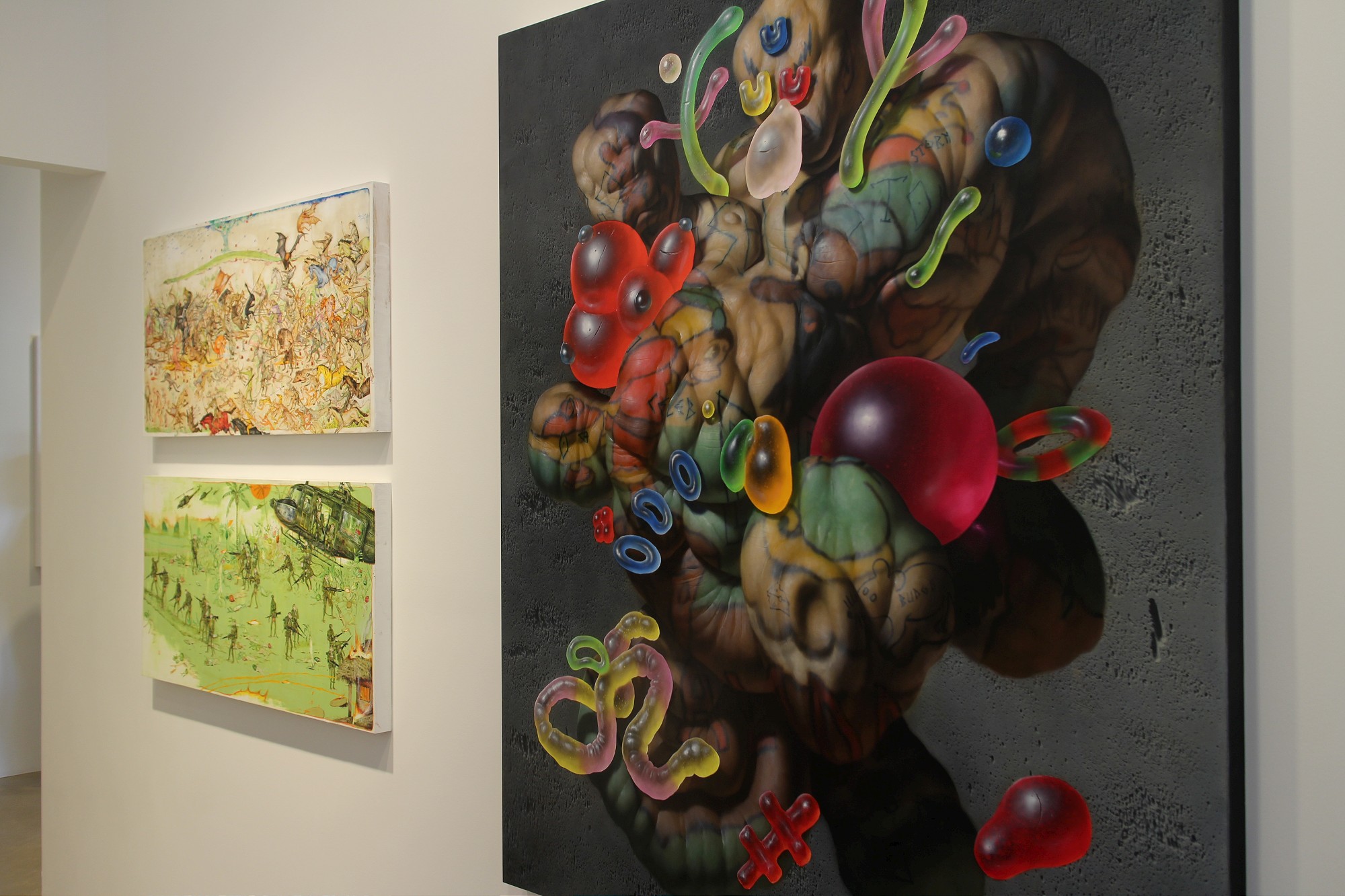 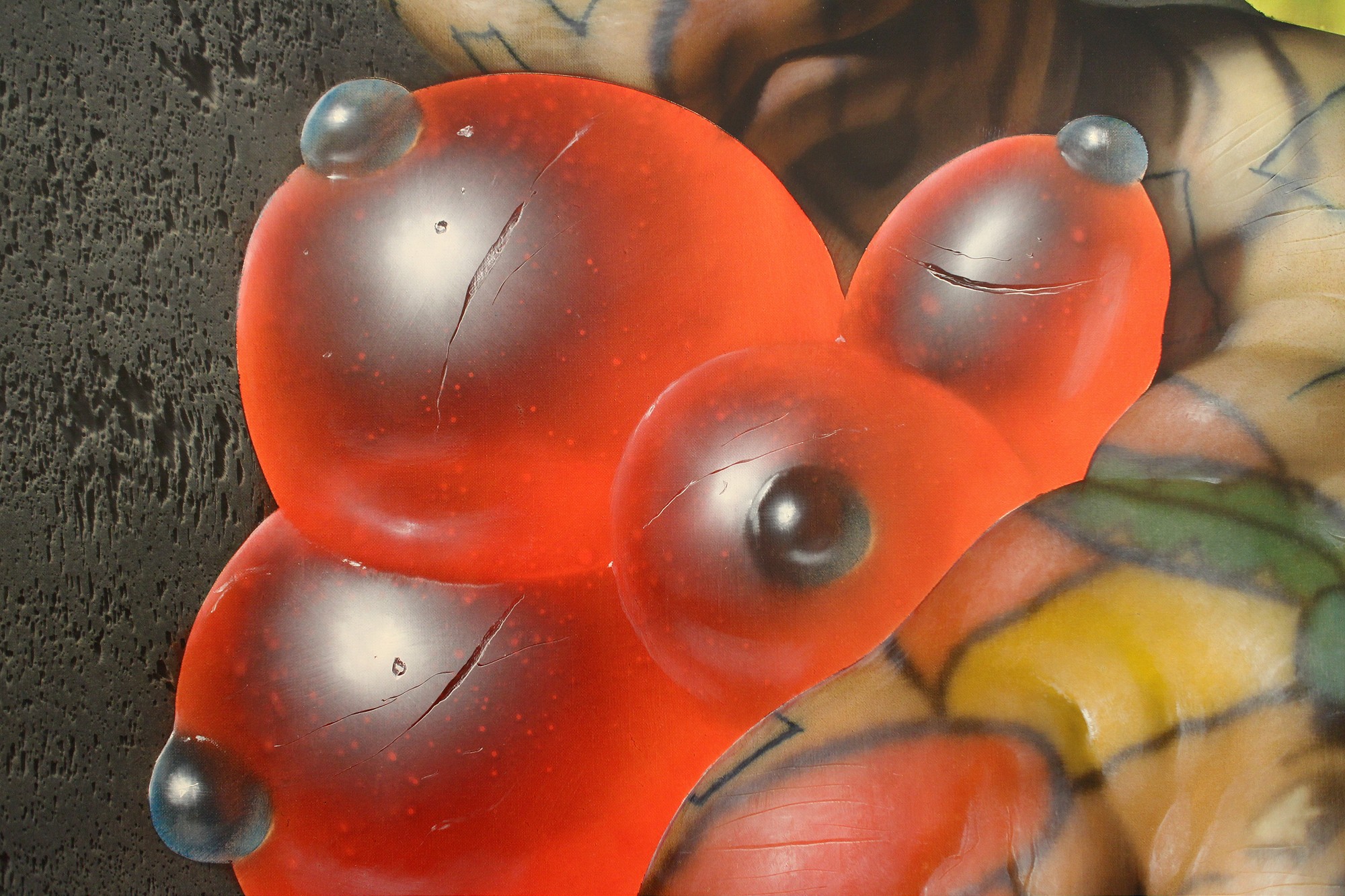 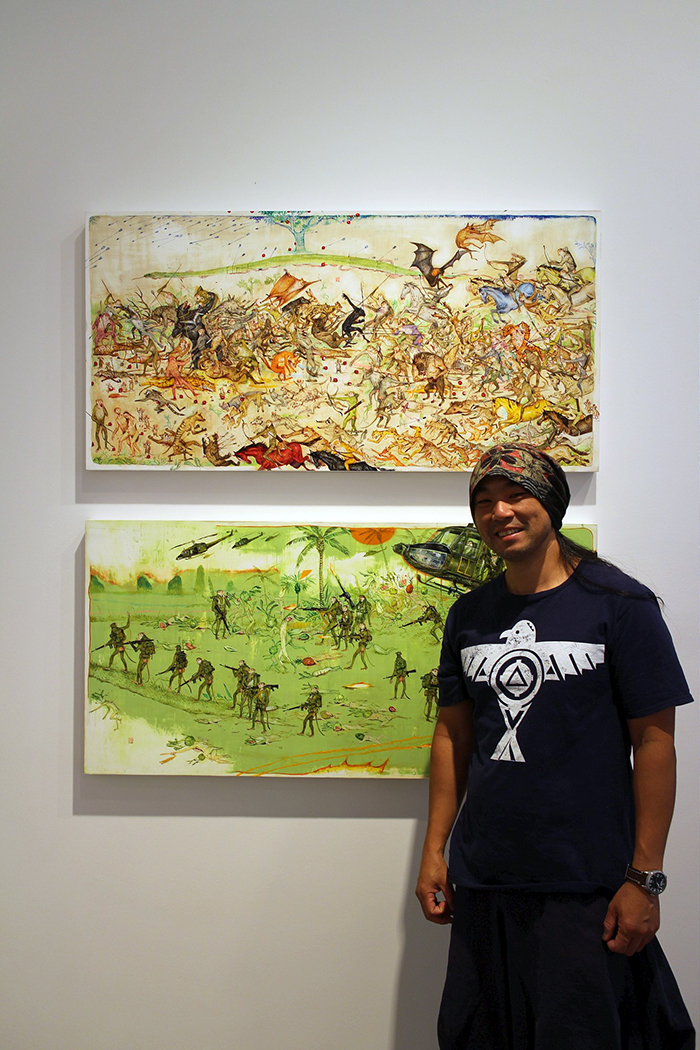 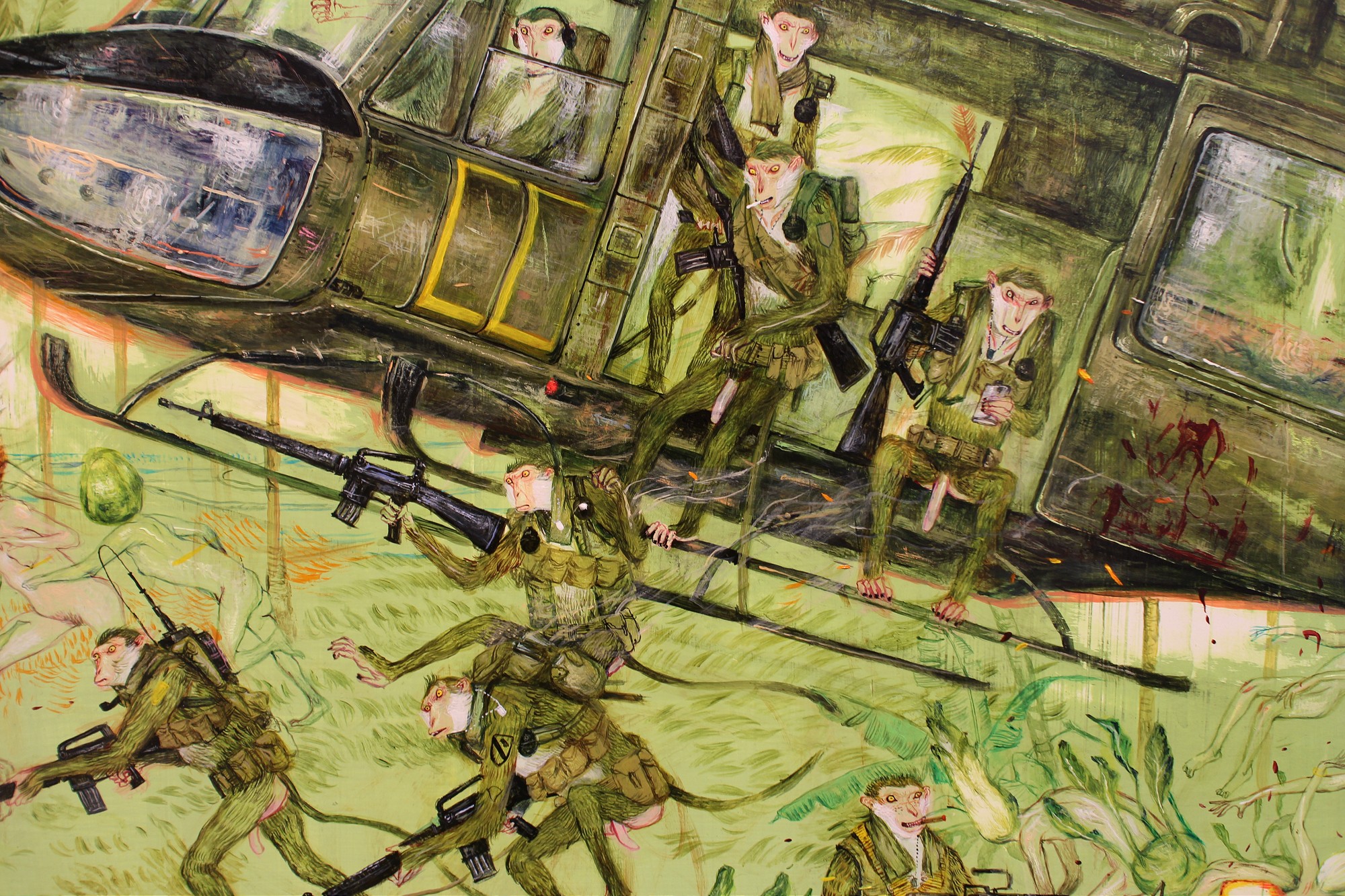 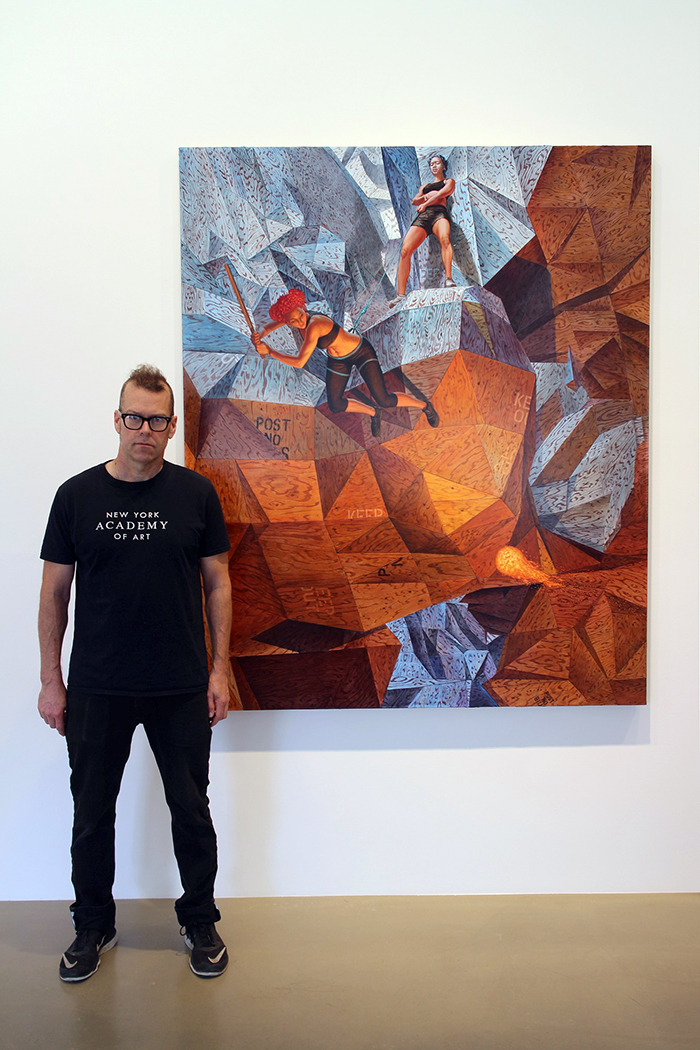 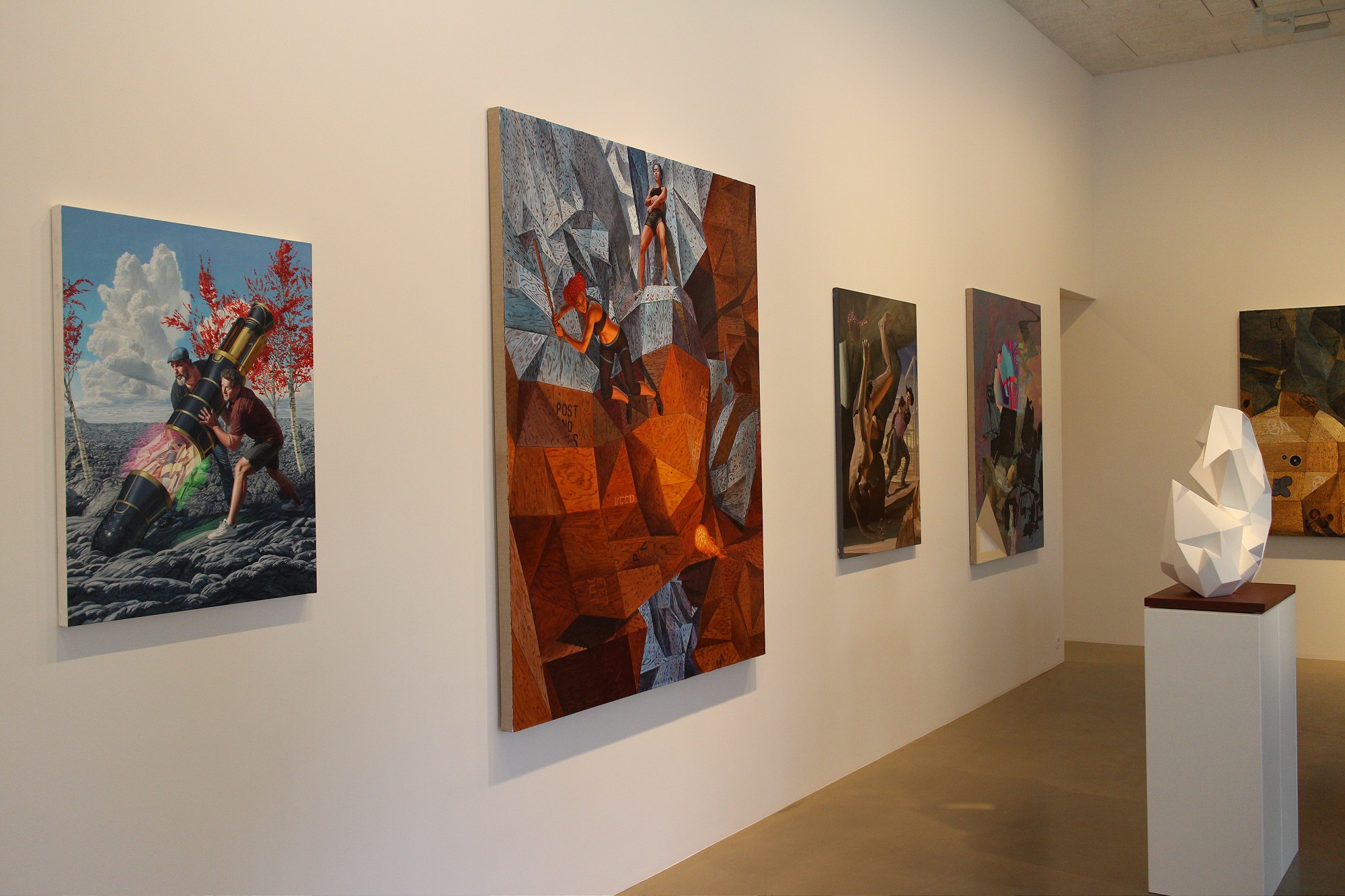 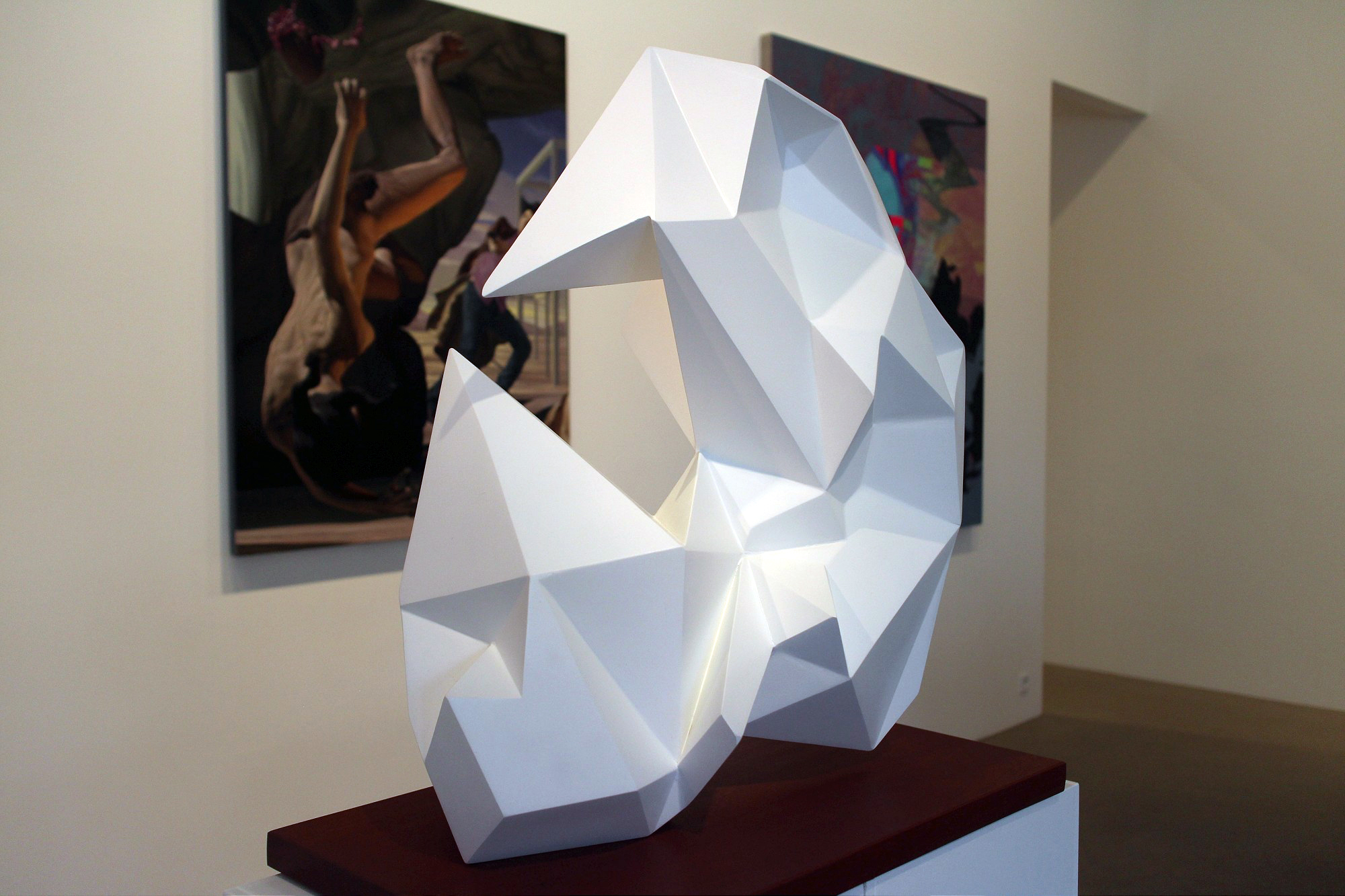 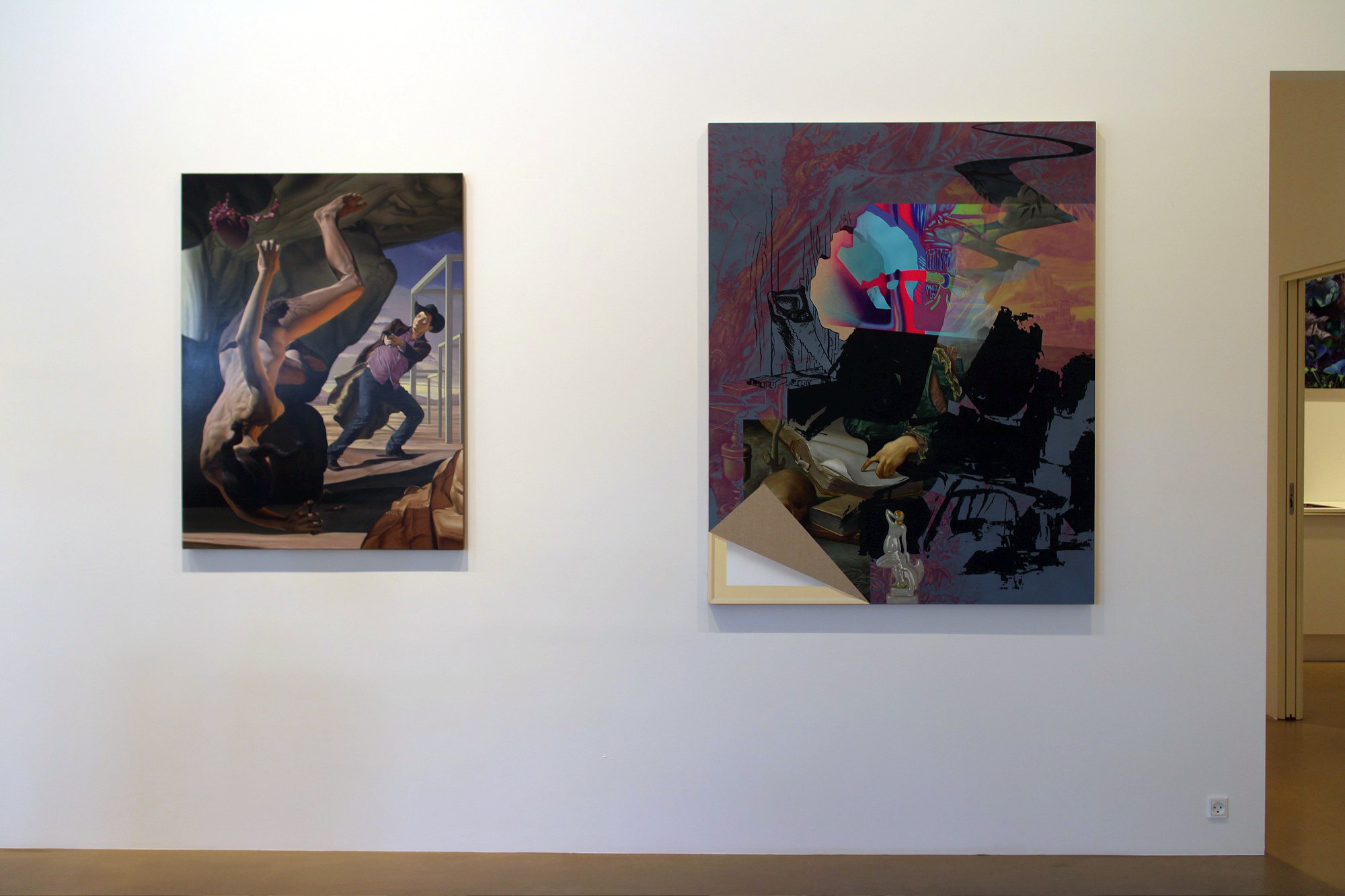 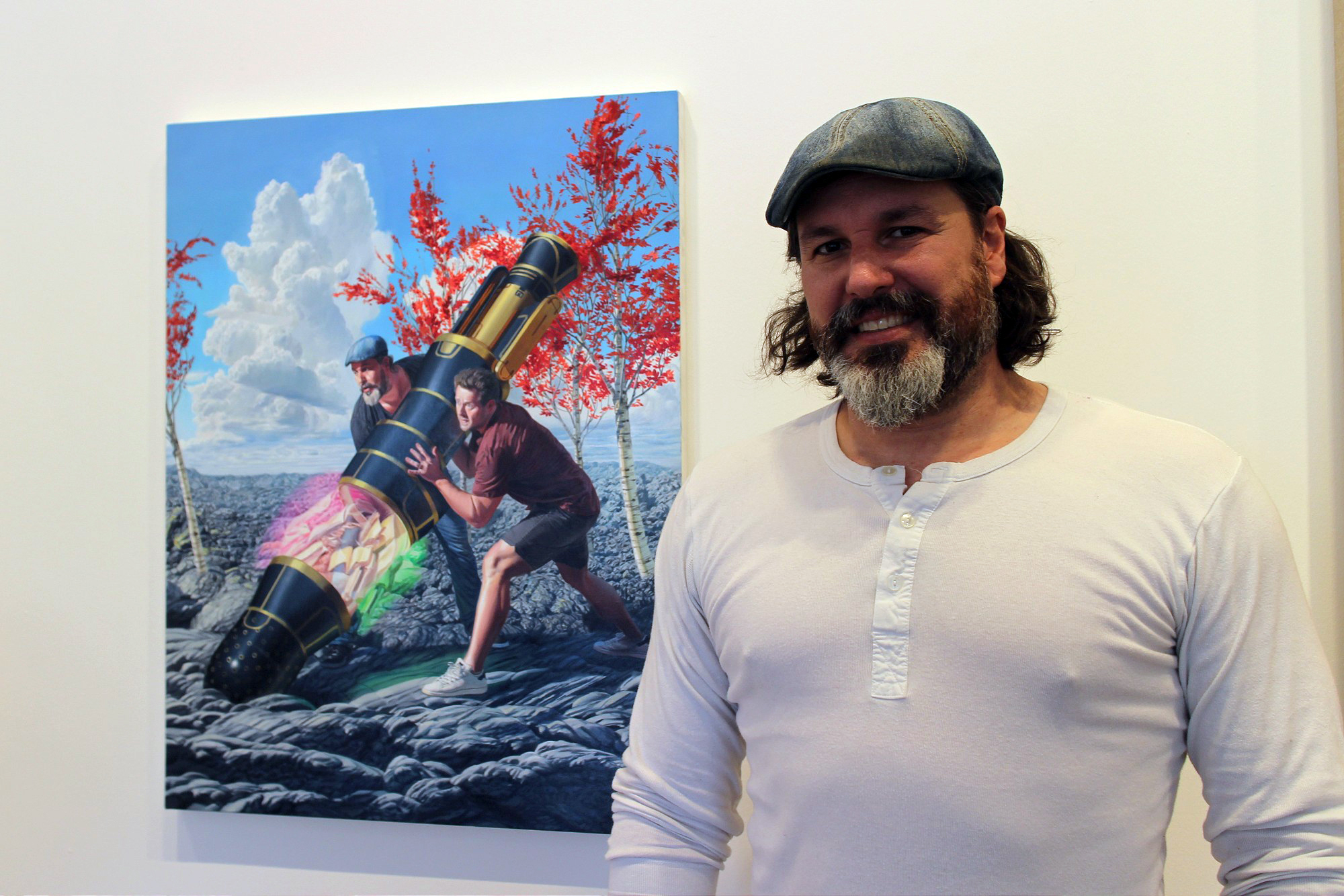 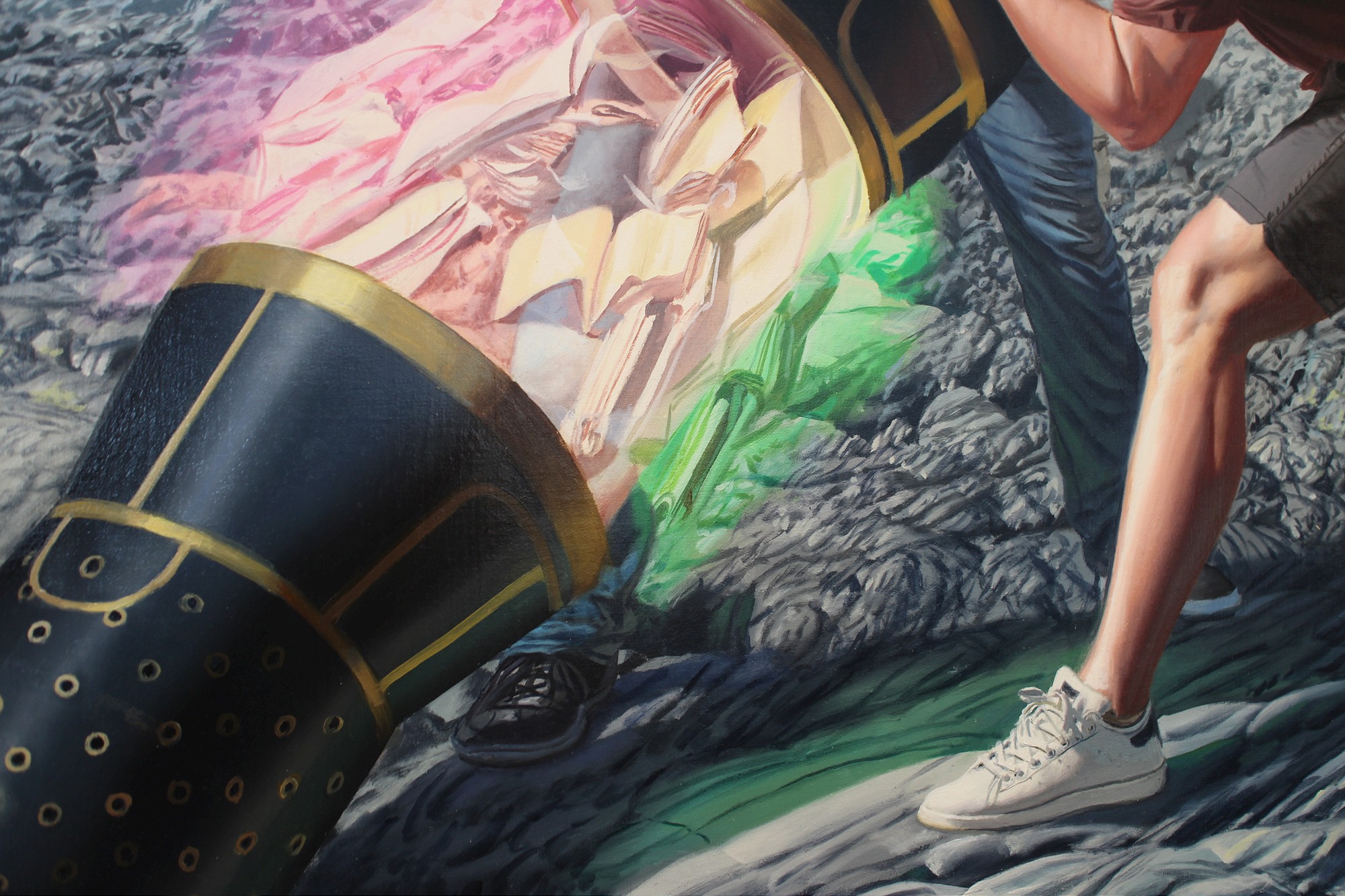 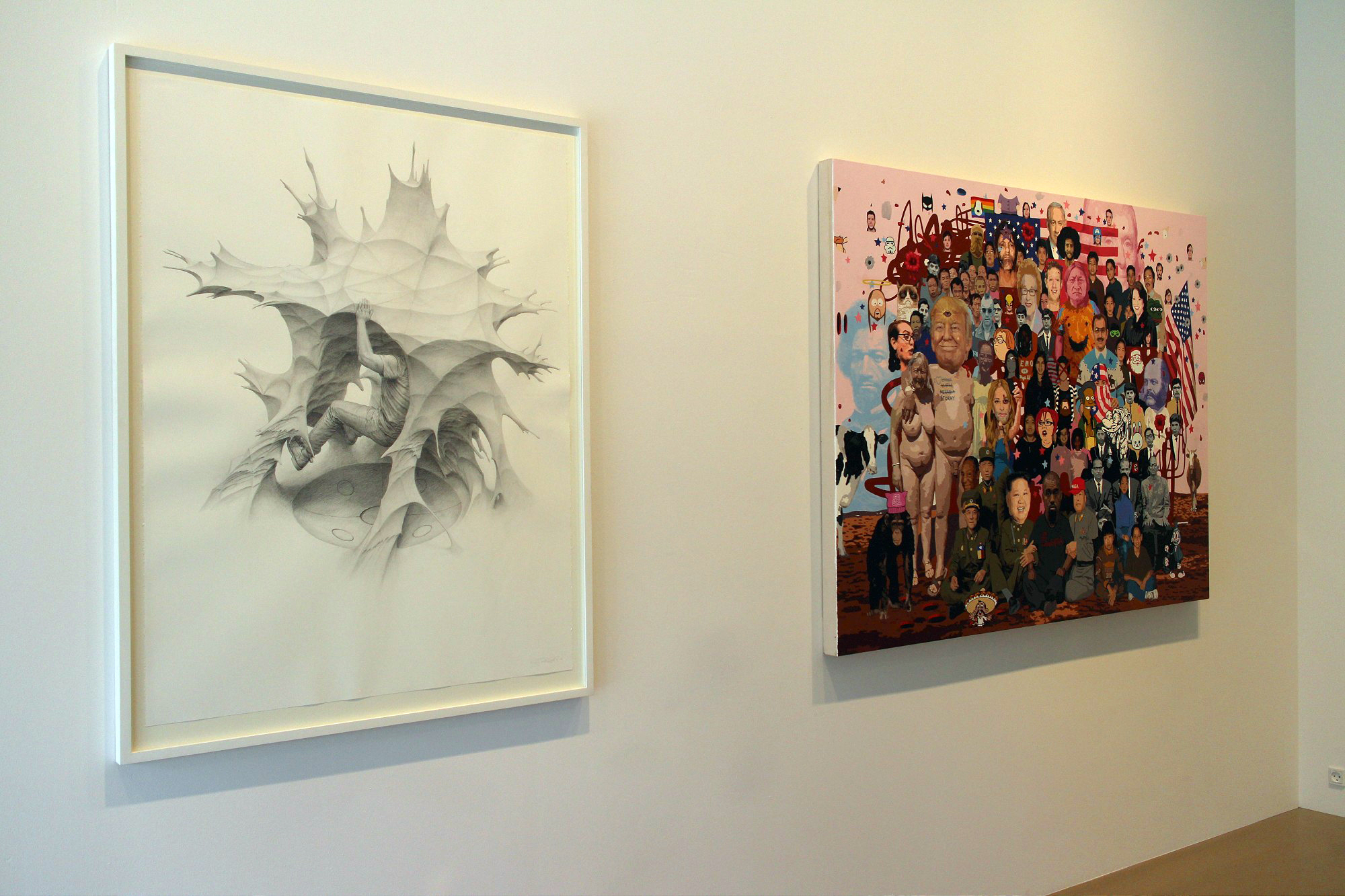 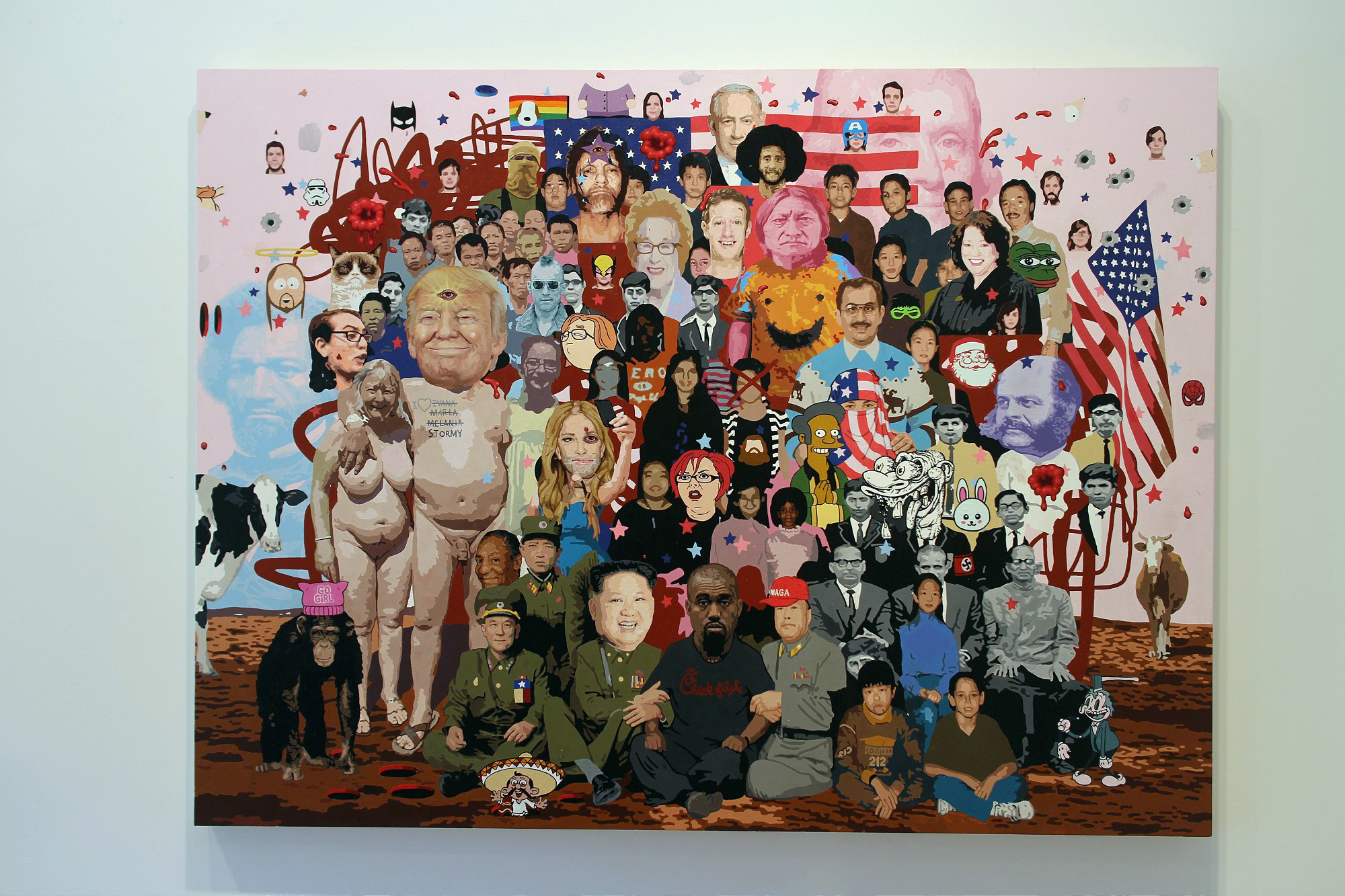 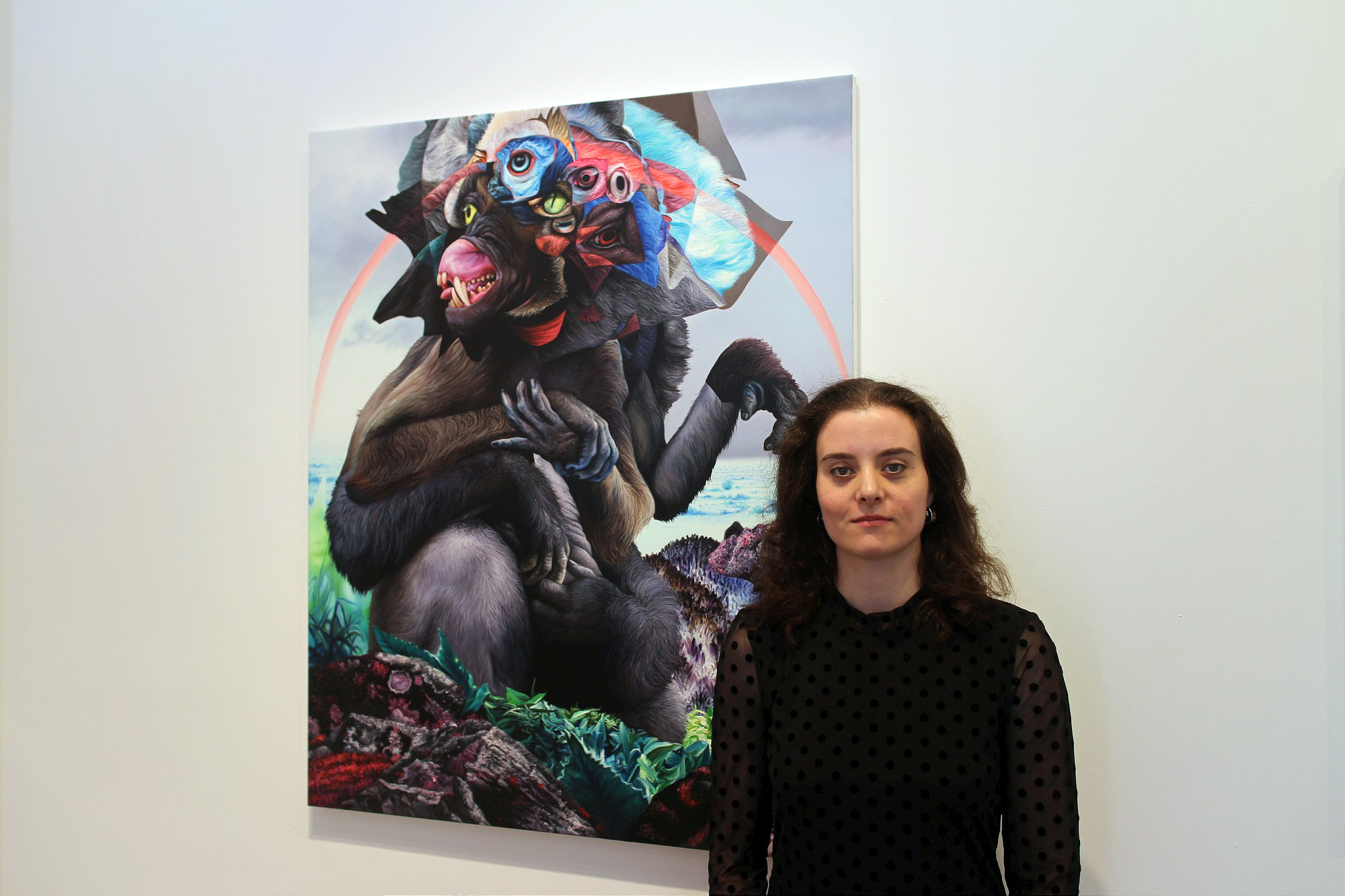 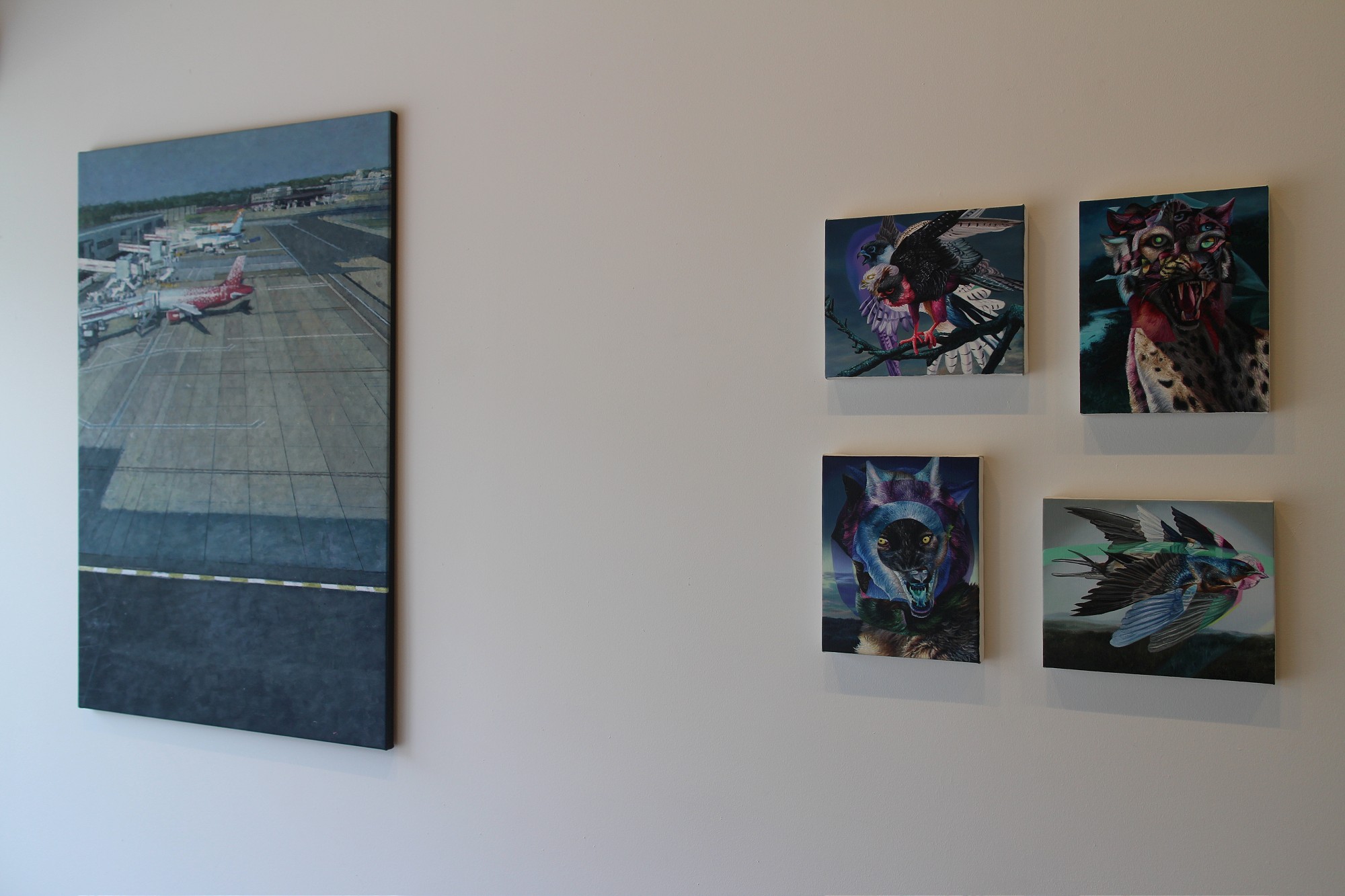 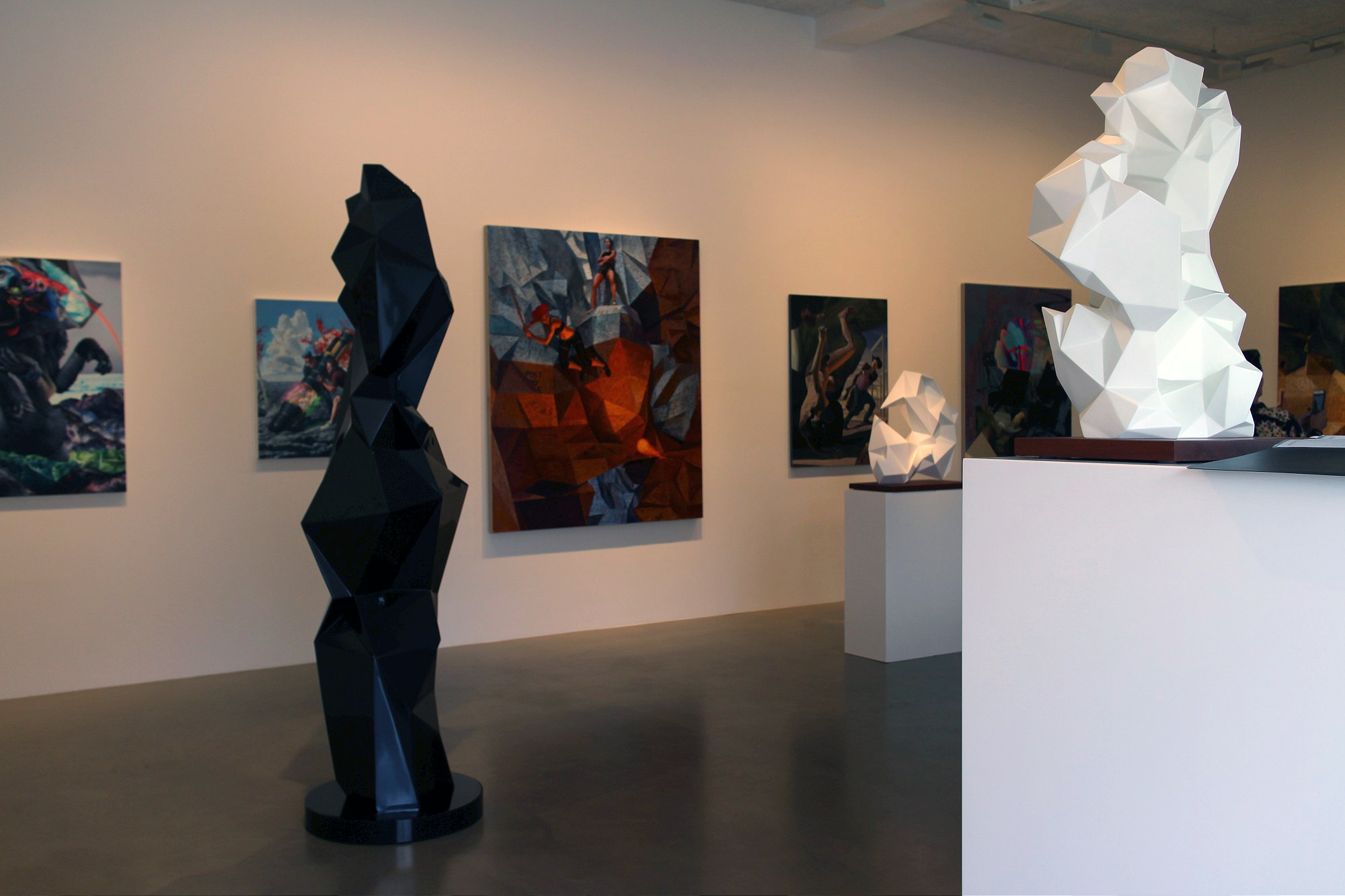 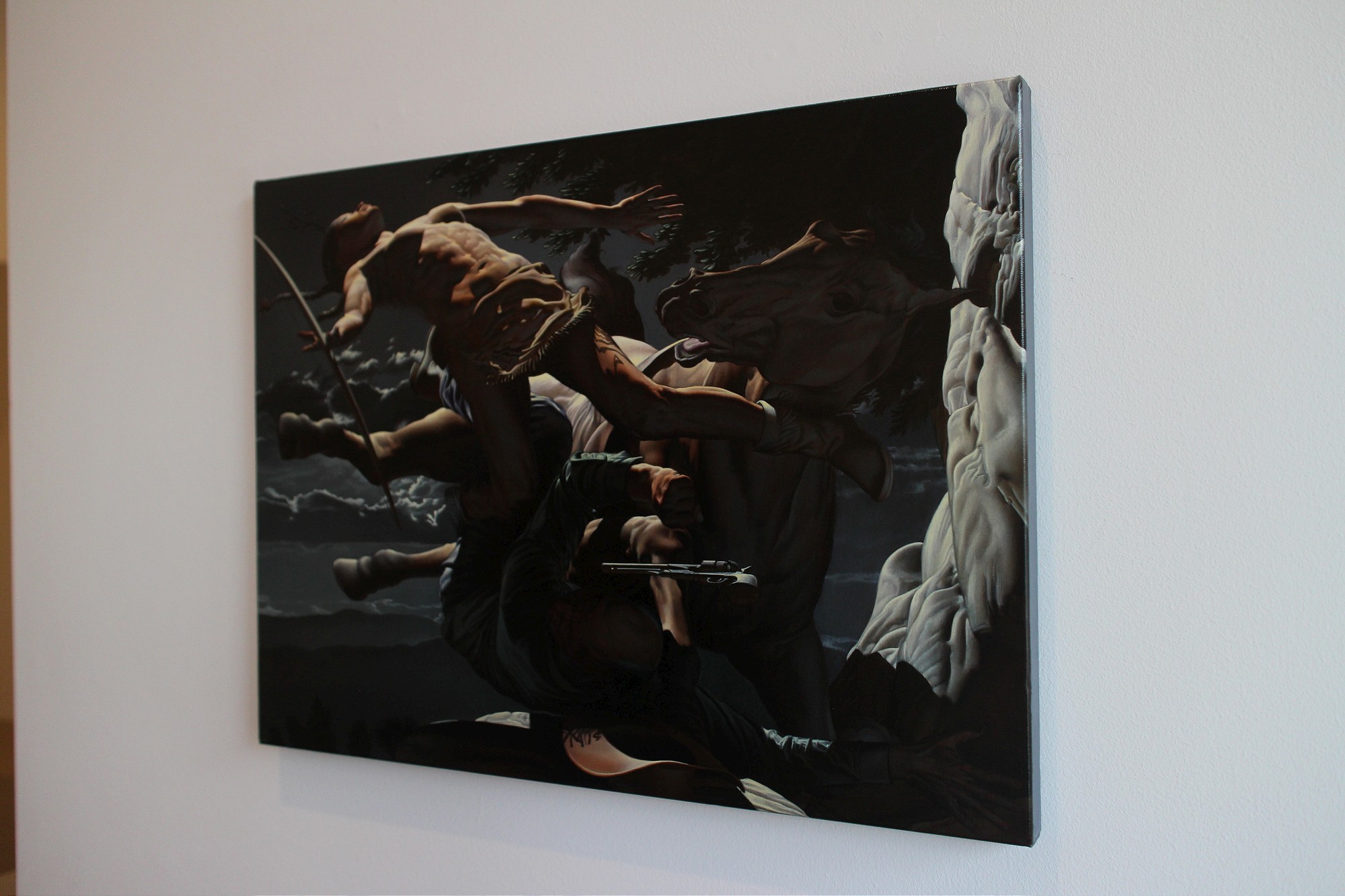 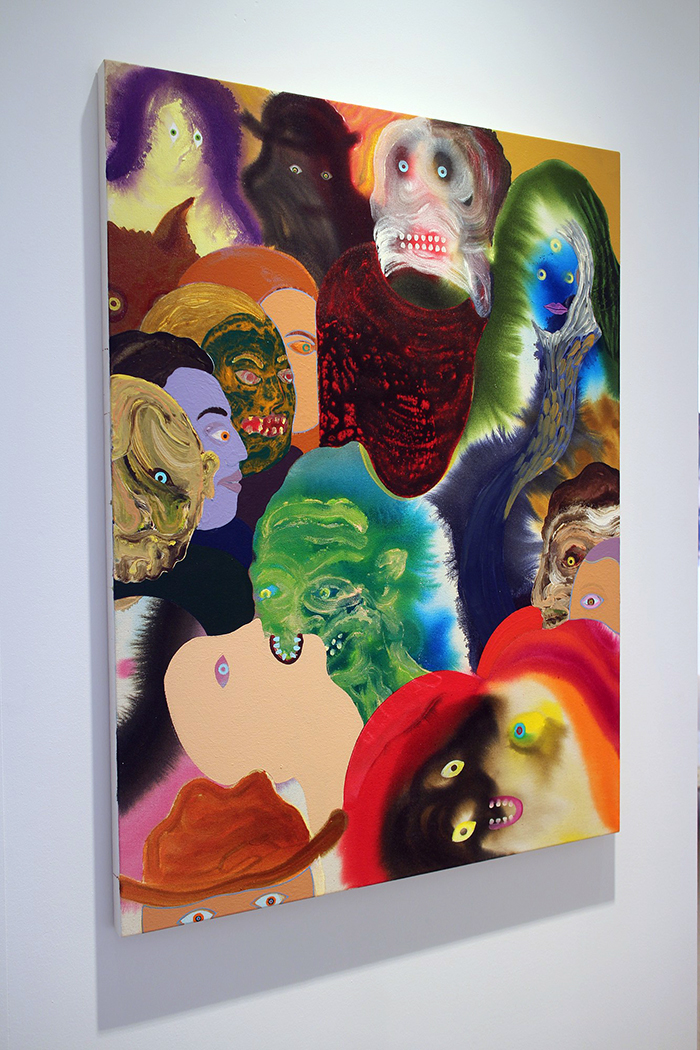 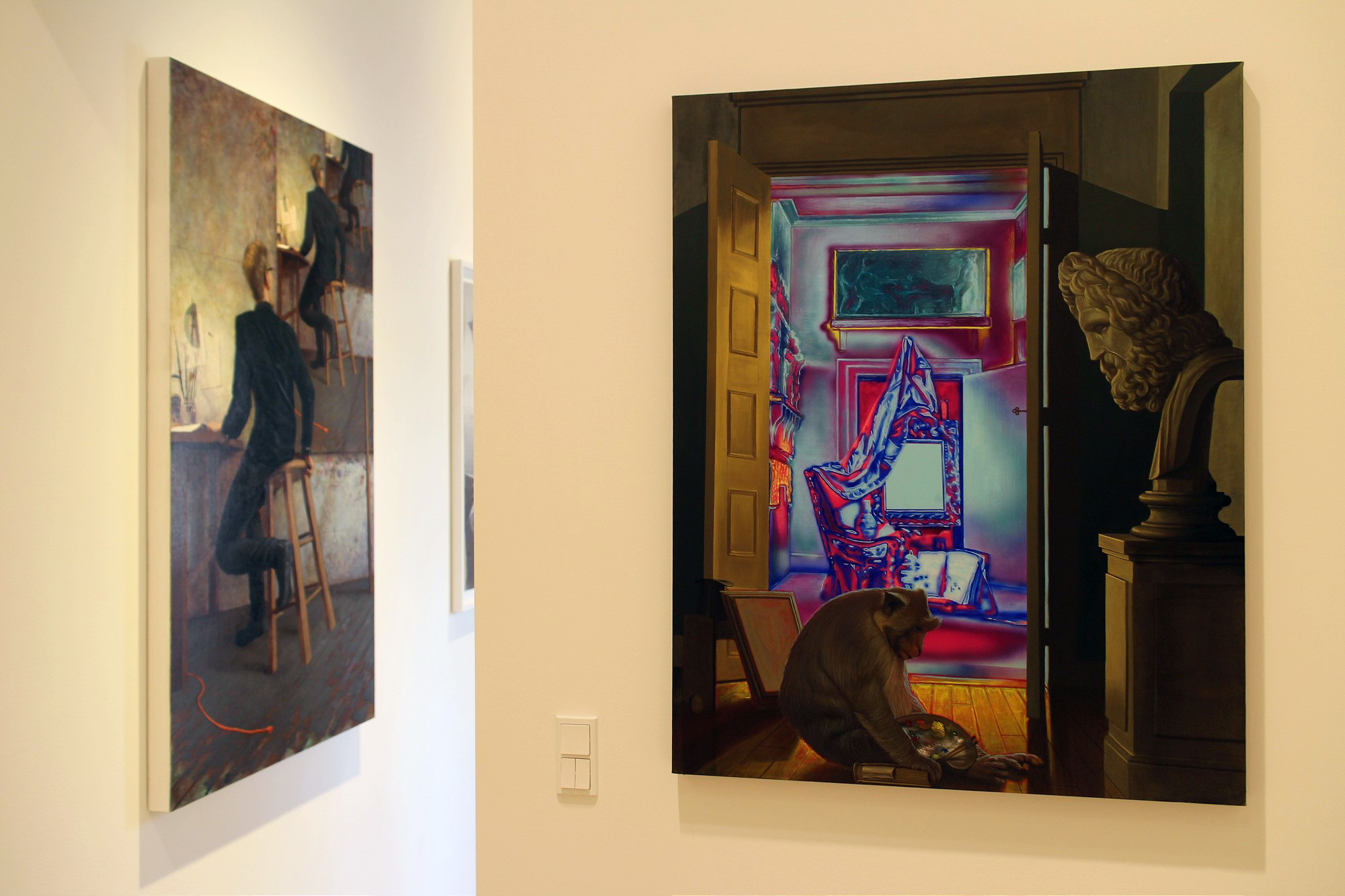 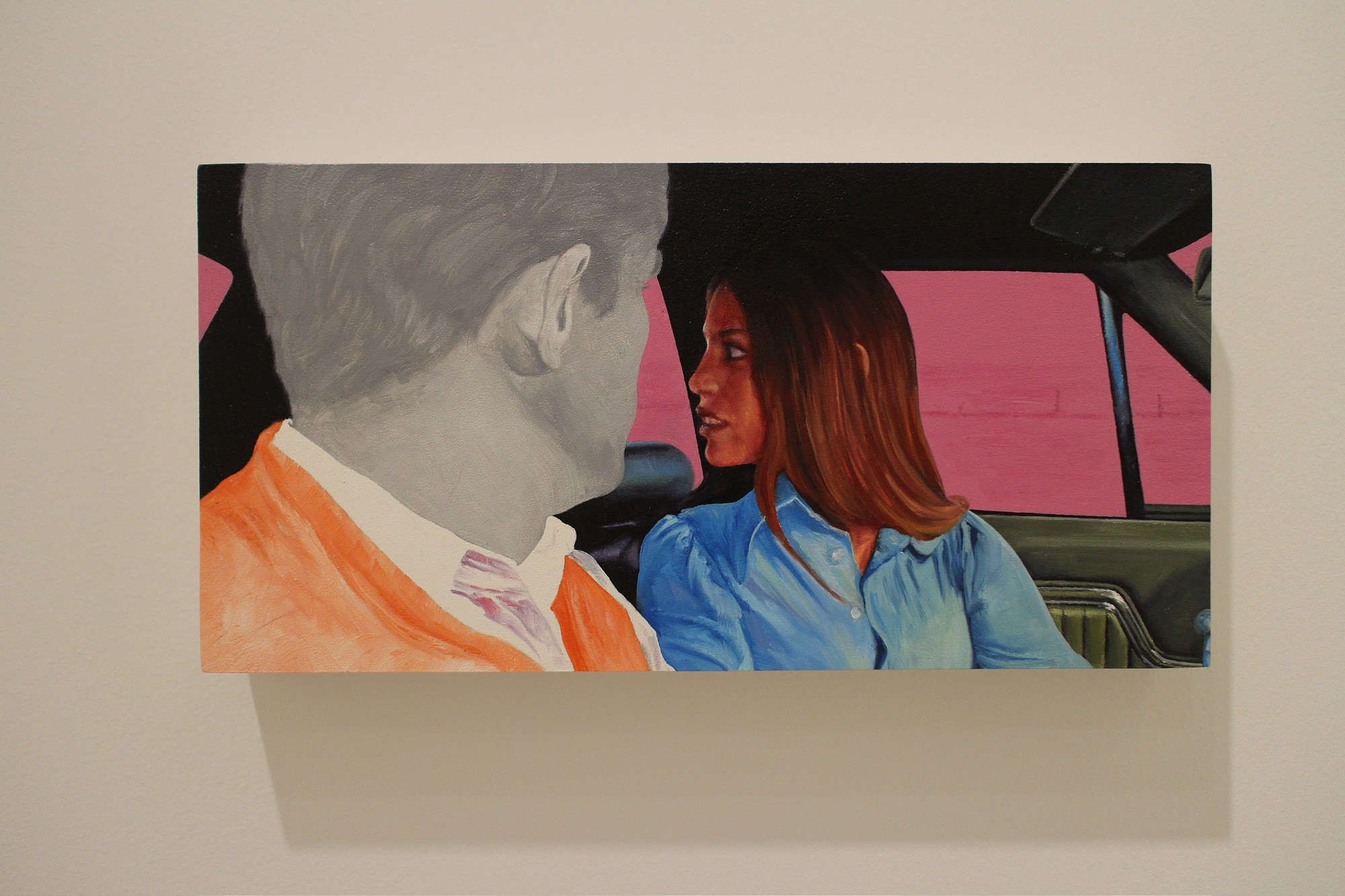 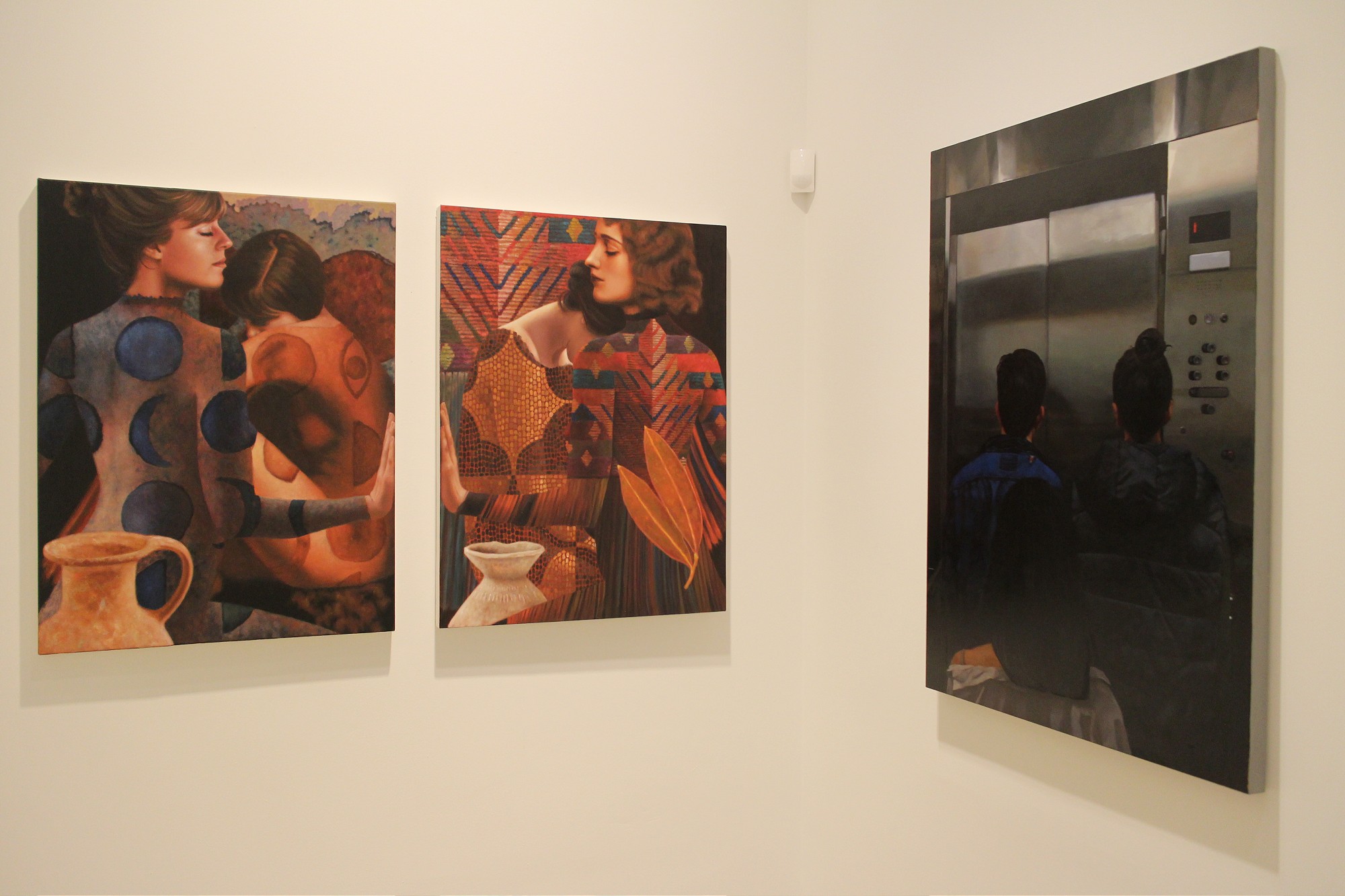 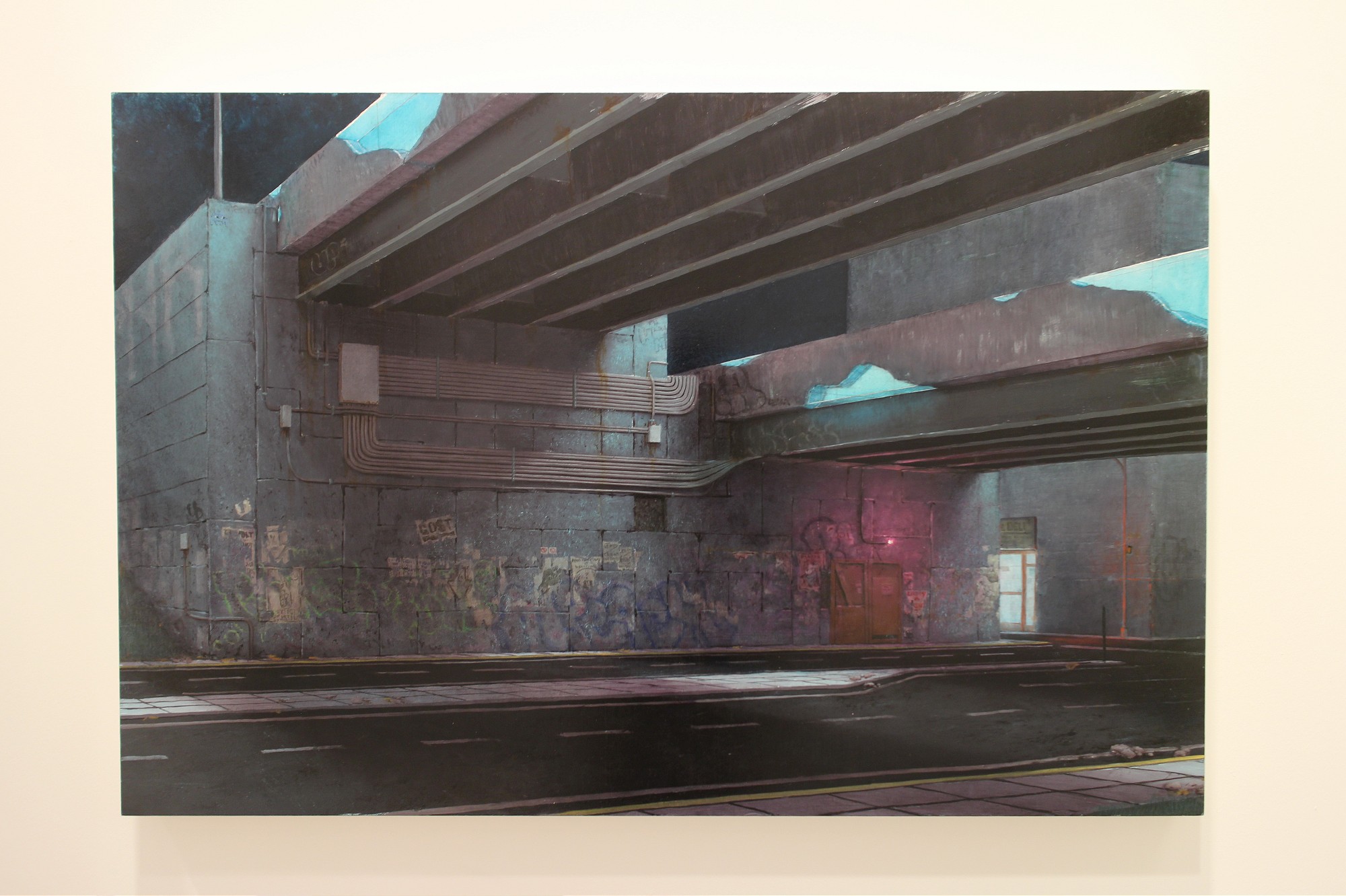 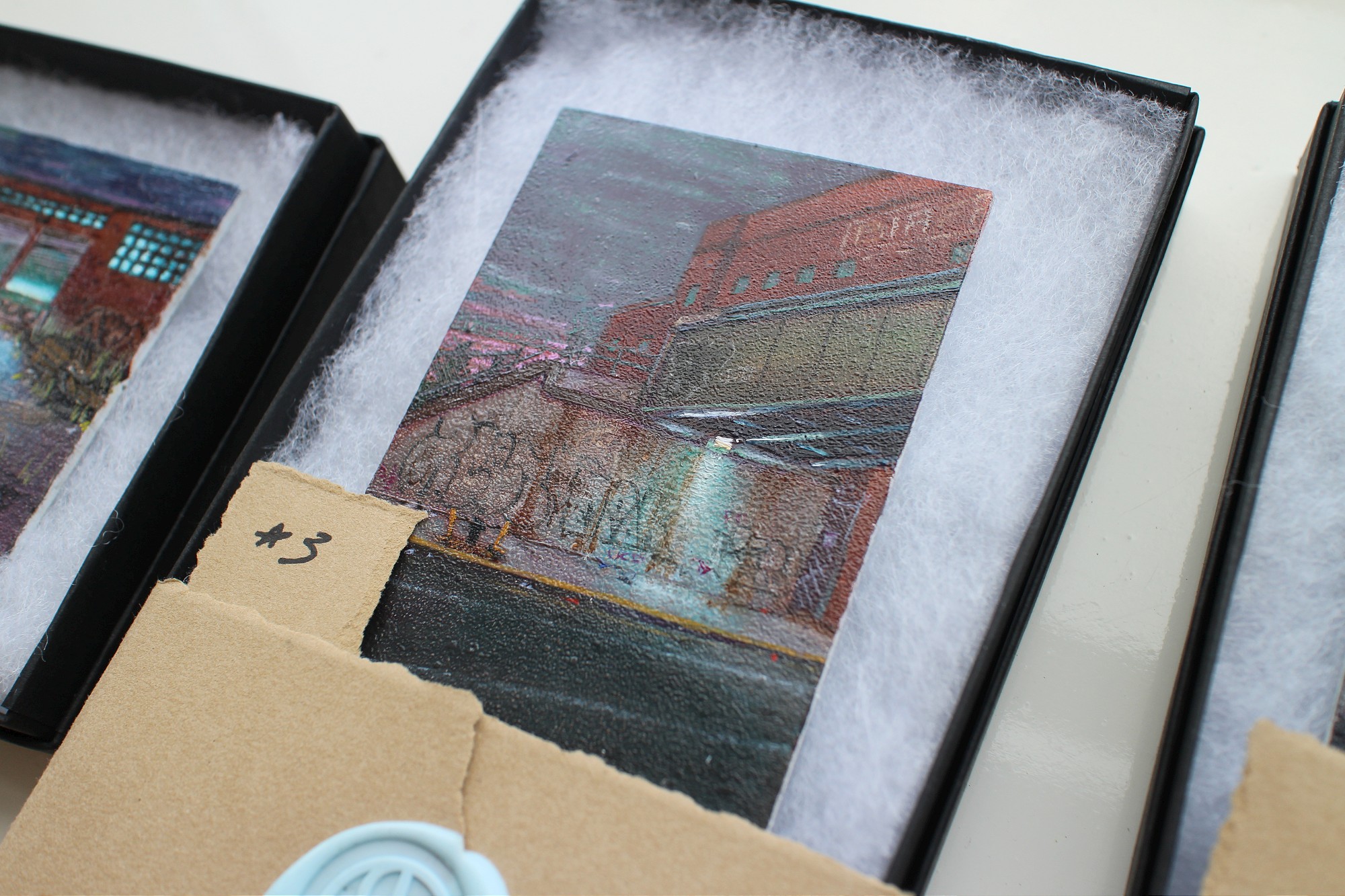 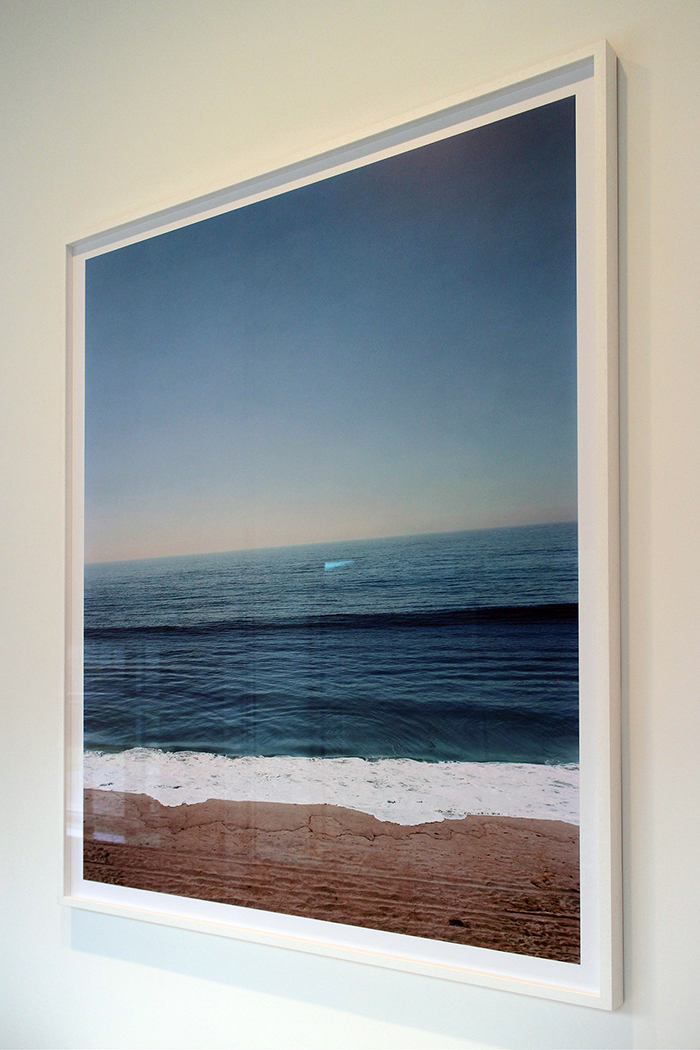 Borrowing the title from Sergio Leone's immortal feature Once Upon a Time in America, Poulsen Gallery in Copenhagen opened their annual group show on August 18th. As one of their most ambitious group showcases to date, the exhibition features the works by 17 artists mostly hailing from or living and working in the US, including Christian Rex van Minnen, Alison Blickle, Eric White, Kevin Earl Taylor, Aaron Johnson and more.

Presenting different styles, from realistic renderings of Jean-Pierre Roy or Nicola Verlato to photo-realistic abstractions from the brush of Christian Rex Van Minnen, the showcase is a seemingly eclectic mix of different aesthetics, all somewhat influenced by the current socio-political events. Some clearly focused on the subject, such as Colin Chillag's satirical group portrait of most important figures of our time, or Mu Pan's visual metaphors of some of the most horrid events of recent history, the works construct a coherent showcase that is filled with rich narratives.

Some 30 artworks were displayed through the gallery space constructing visually rich installation filed with captivating visuals and compelling imagery. Complementing each other visually, but at the same time creating an exciting juxtaposition on styles, personal favorites from the show include the large oil masterpiece by van Minnen, impeccably manufactured sculptural abstractions by Jud Bergeron, narrative-rich compositions by Mu Pan, humorous social critiques by Colin Chillag, abstract portrayals by Aaron Johnson, and large space and perspective-defying creations by John Jacobsmeyer.

Photo and text credit by @SashaBogojev