Friedrich Kunath On Ceilings and Floors Of Human Life 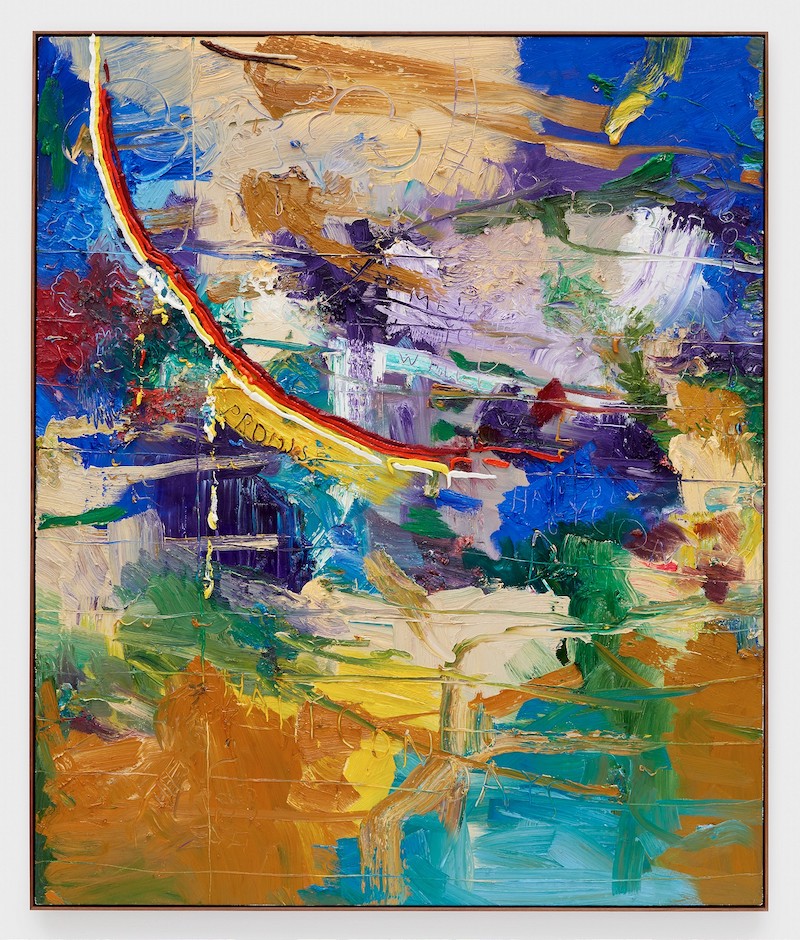 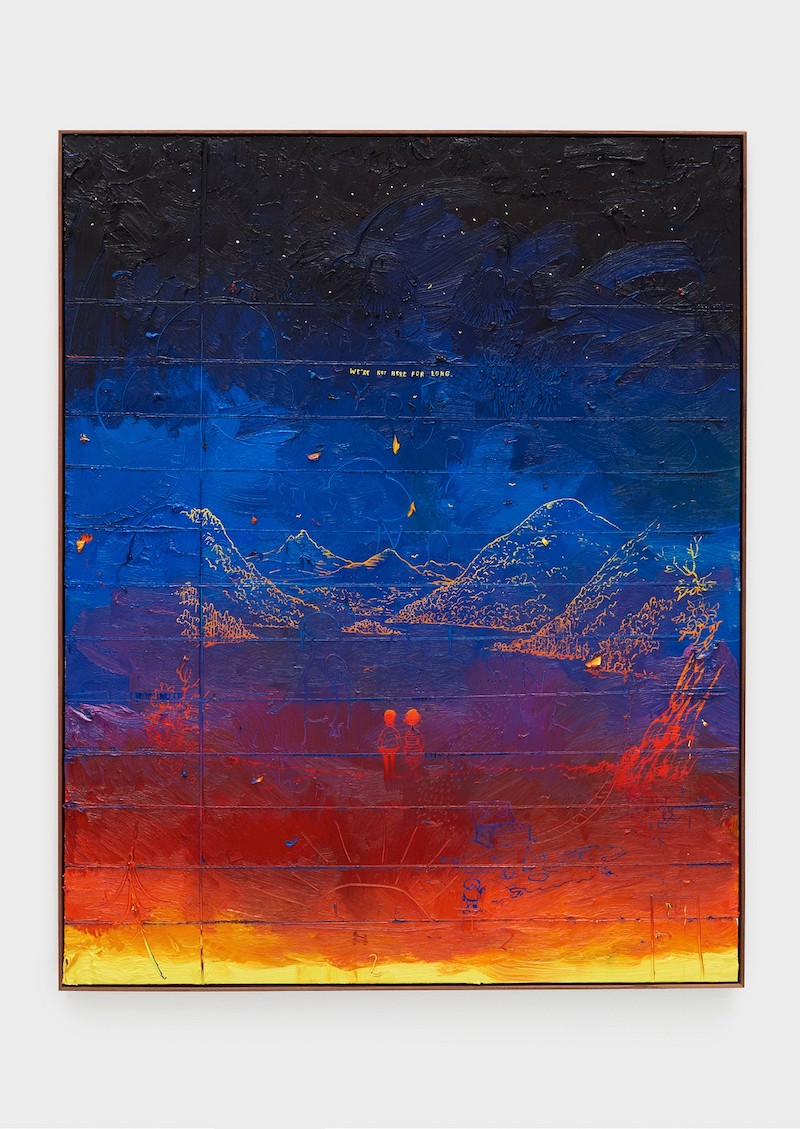 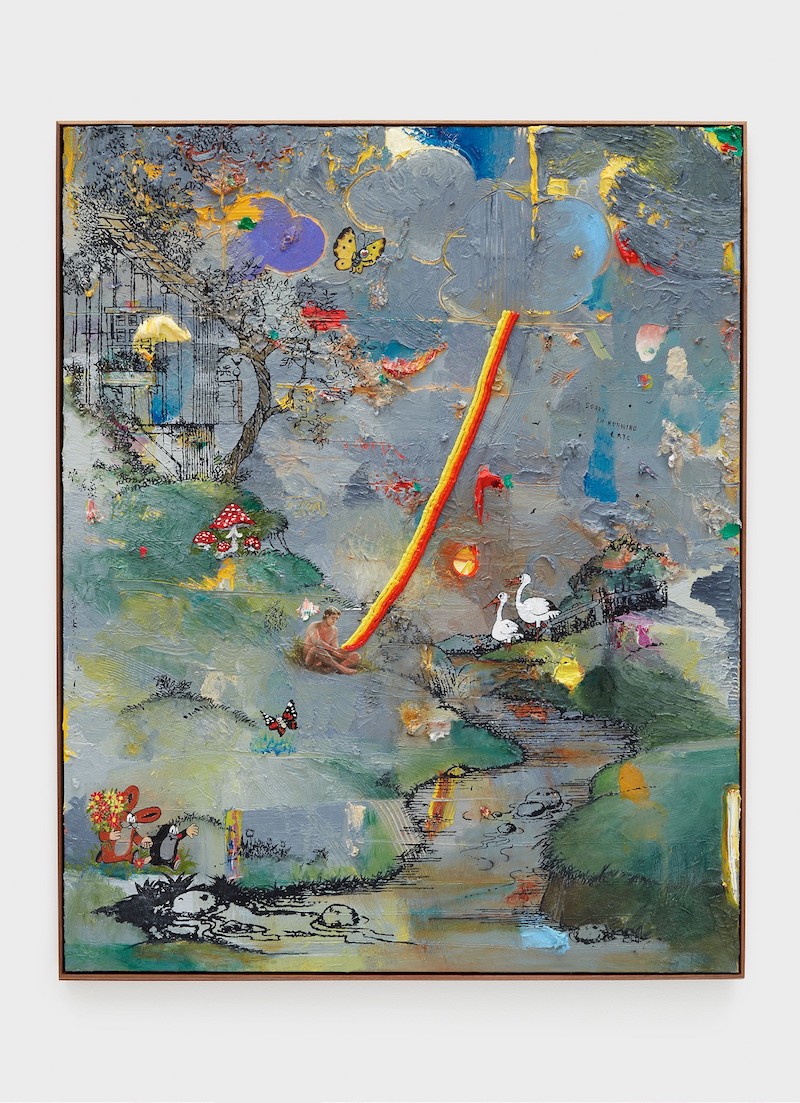 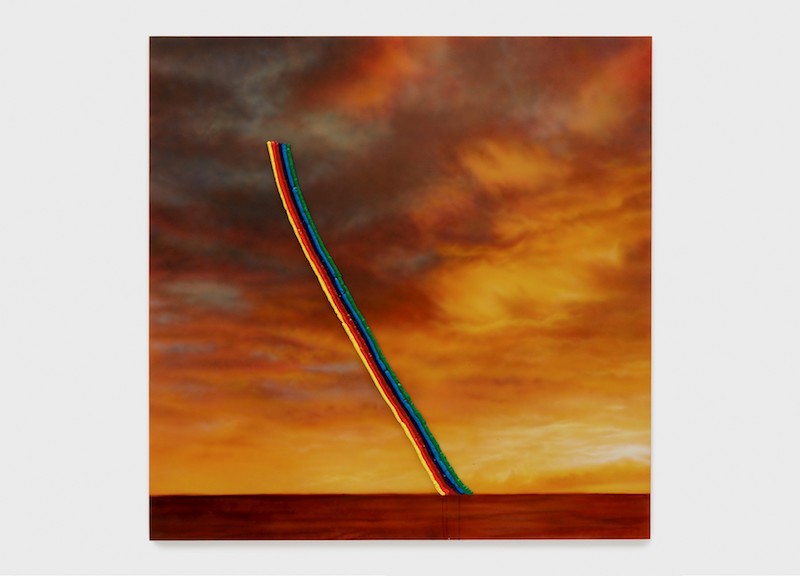 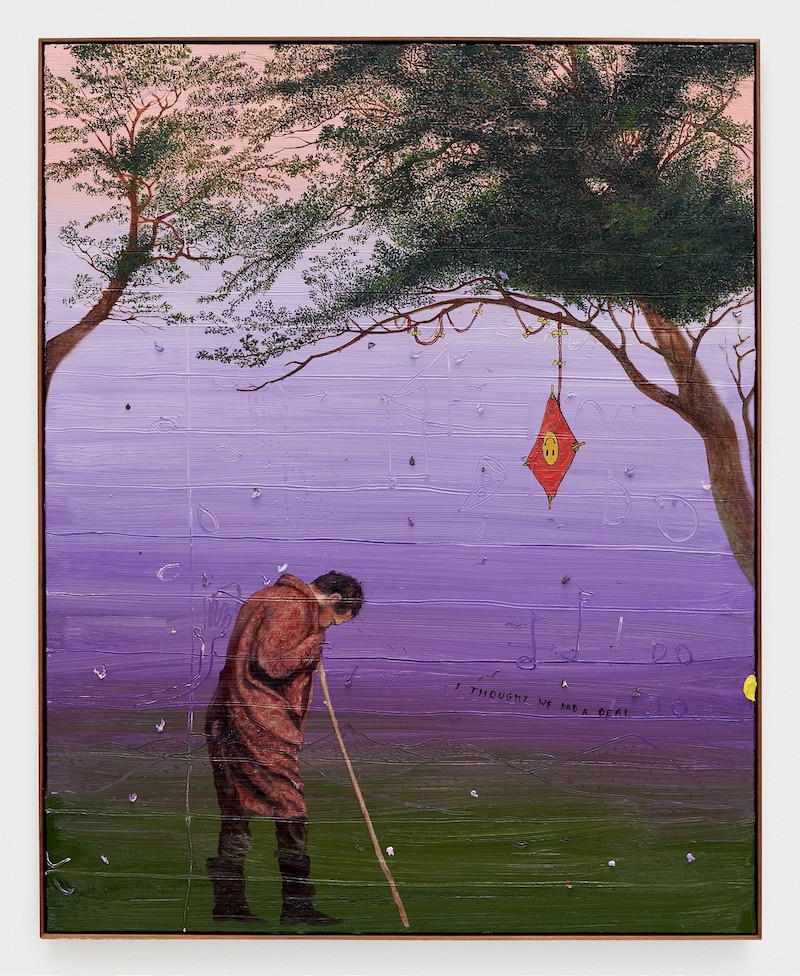 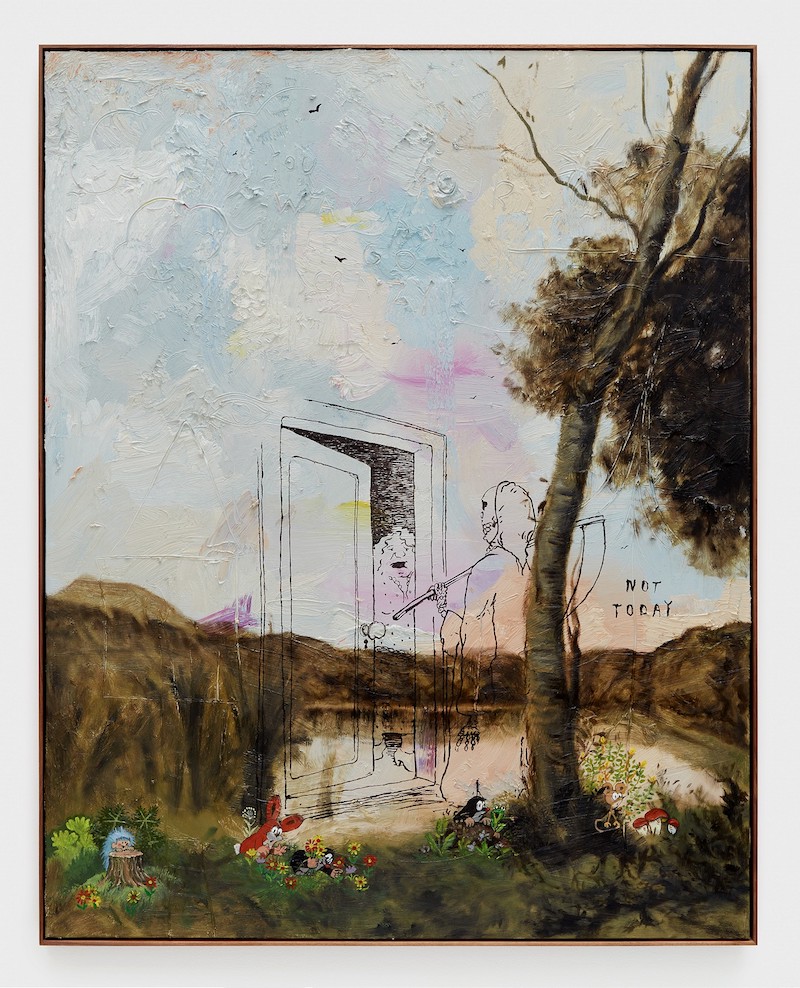 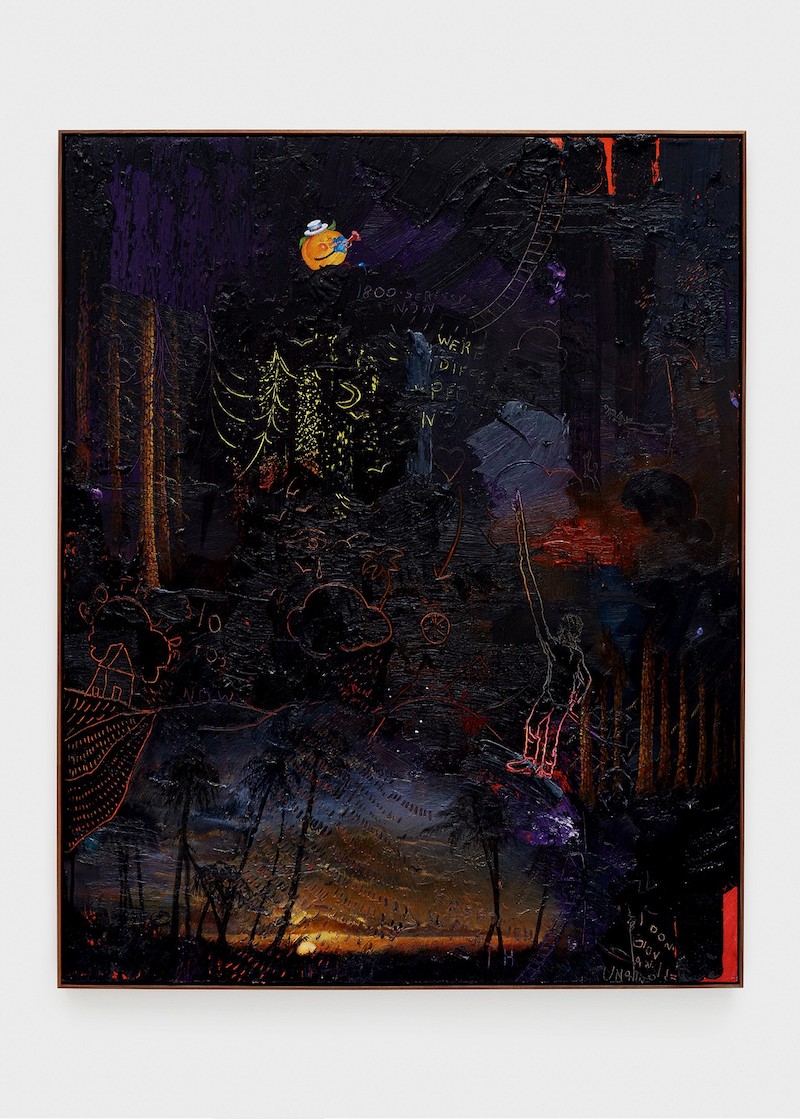 One Man’s Ceiling is Another Man’s Floor is the title of the 6th solo show that Friedrich Kunath will be opening November 7th at Blum & Poe in New York. We had the pleasure to have a conversation with the artist at the opening of his last solo show with Tim Van Laere Gallery in Belgium, so are excited to see him continue the type of work we were mainly discussing there.

After an elaborate Frutti di Mare exhibition in LA in 2017, which included a multi-room installation flecked with tie-dyed tube socks and outfitted with mirrored floors, a mechanical spinning canvas, and a vertical piano, the German-born artist is back with a more modest showcase this time around. As a big fan of music and an artist who finds endless inspiration in lyrics, album and song titles, Kunath explains, “That was my Sgt. Pepper’s, this is my Let It Be.” Continuing his exploration of the maze of human emotions, the works are focused on such conditions as "happiness and sadness, romanticism, nostalgia, longing, the fetish of authenticity, and the myth of genius". Wrapped in appealing landscape compositions influenced by Hudson River School, while borrowing the "aesthetics of Venice beach towel" for his sunset or sunrise imagery, these sentiments are regularly underlined with additional characters, symbols, and ever-present texts borrowed from the world of music, each created using a wide range of techniques or mediums.

Divided into two separate groups of works, the upper-level features paired up paintings created using artist's signature airbrush technique, and presenting the artist's intentional and measured form of expression. The 2nd group consists of thick oils introduced in his last show, marking the continuation of his exploration of the classical painting technique. More expressive, sometimes borderline abstract, these heavily impastoed pieces are built with "excavated impulses and subconscious narratives" over the course of months. Mixing painting, drawing, carving and other methods and mediums, these rich and layered works are self-reflective emotive wanderings painted directly and intuitively, opposing the distant technique of airbrush. Along with paintings, the exhibition will include a series of bronze sculptures of his regulars from the evergrowing cast of characters developed over many years. Brought together although they shouldn't be together, some of "his actors" that earned their sculptural form include businessman wearing a tree trunk, a ghost ironing a ghost-shaped sheet, or a slumbering vagabond tucked into his suitcase. —Sasha Bogojev

This exhibition will also mark an introduction of I Don’t Worry Anymore, a new major monograph devoted to the last fifteen years of Kunath’s work, released by Rizzoli Electa.