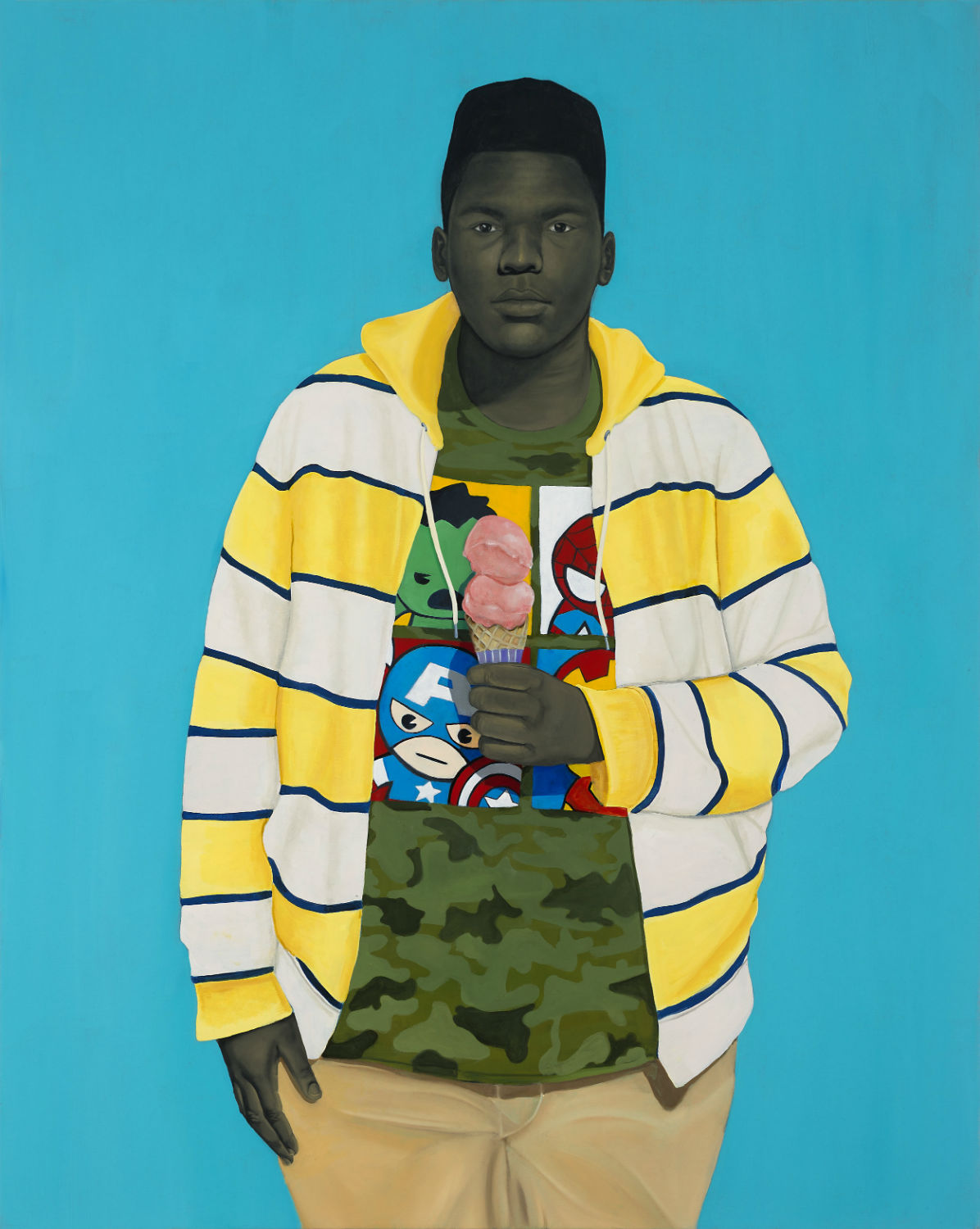 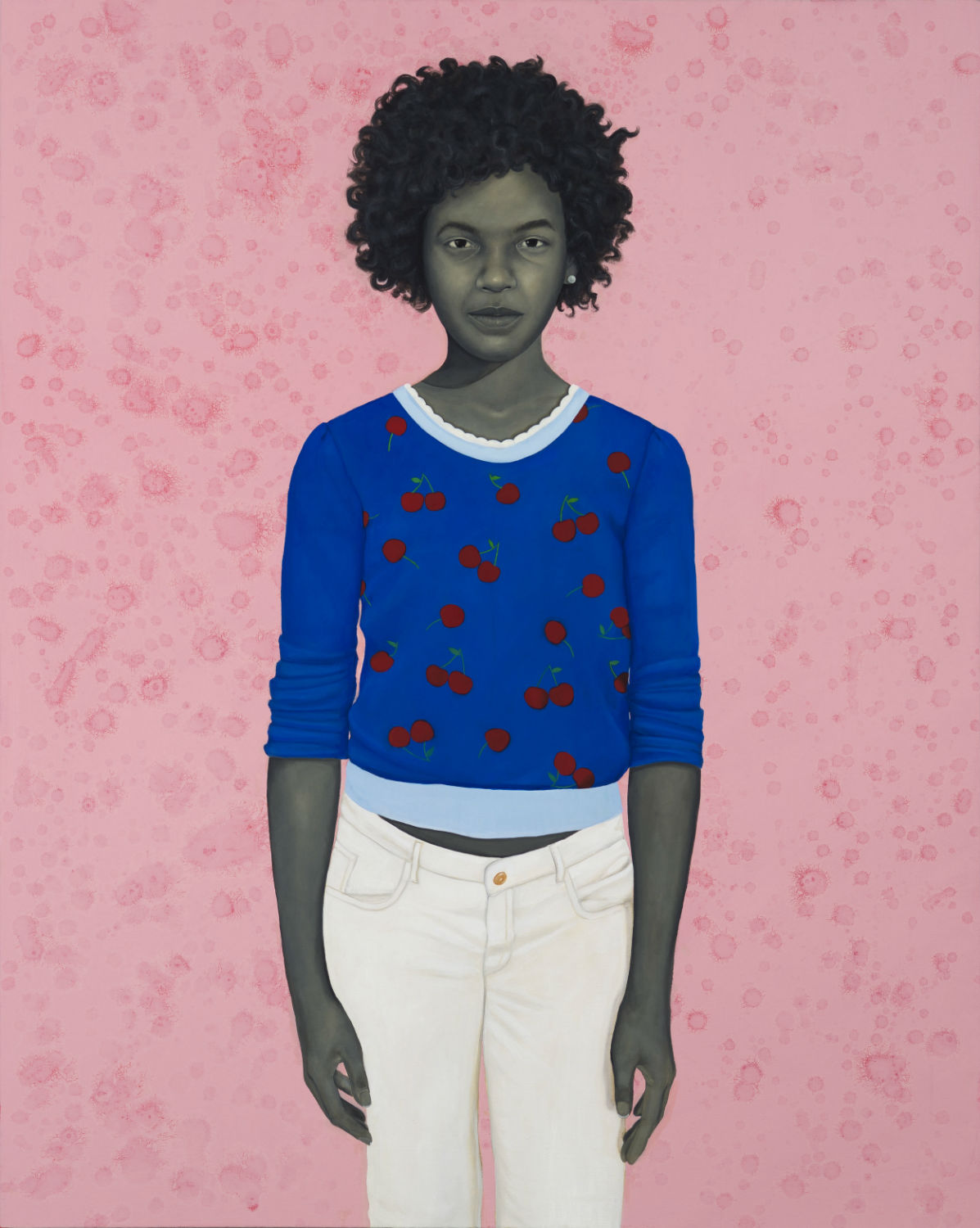 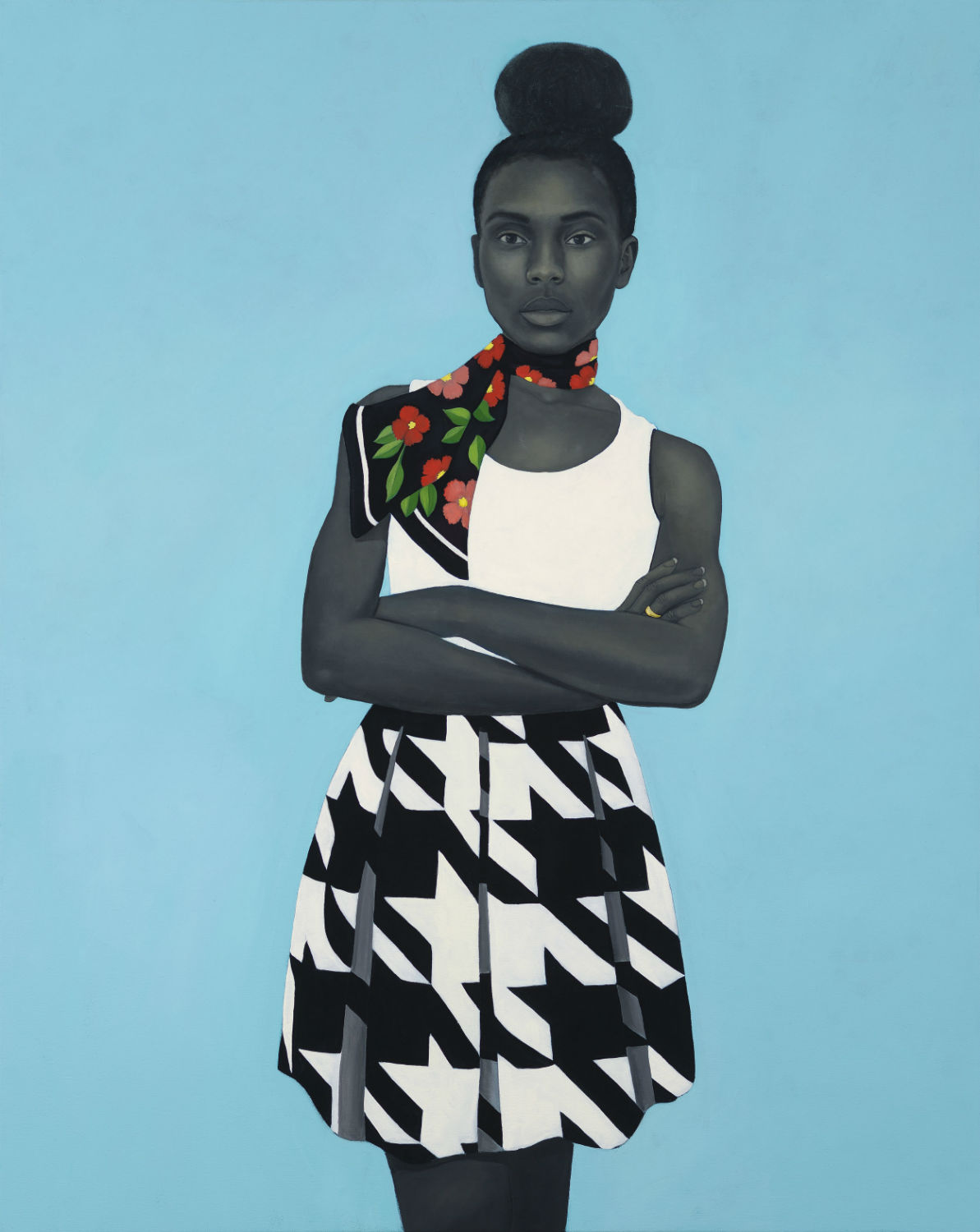 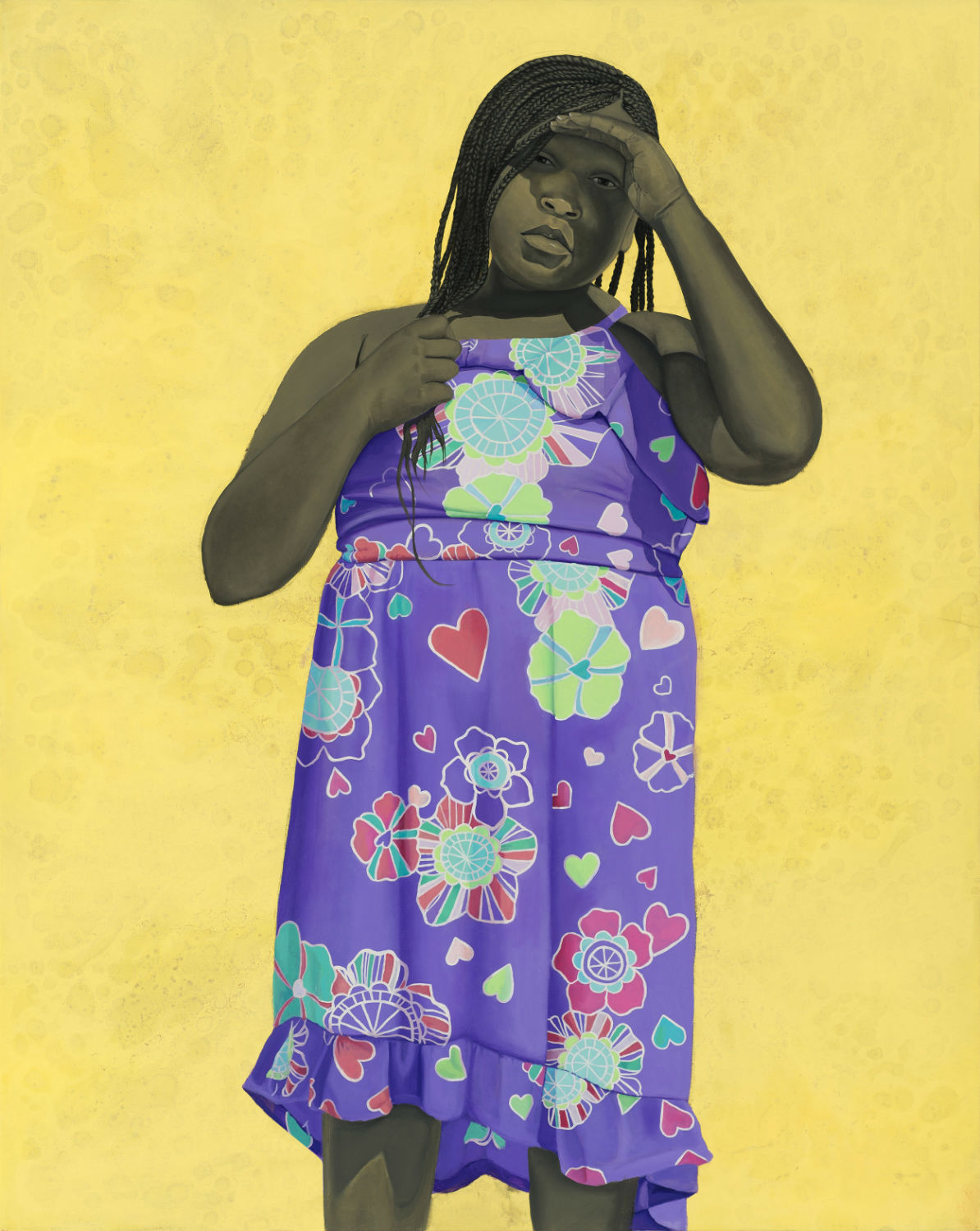 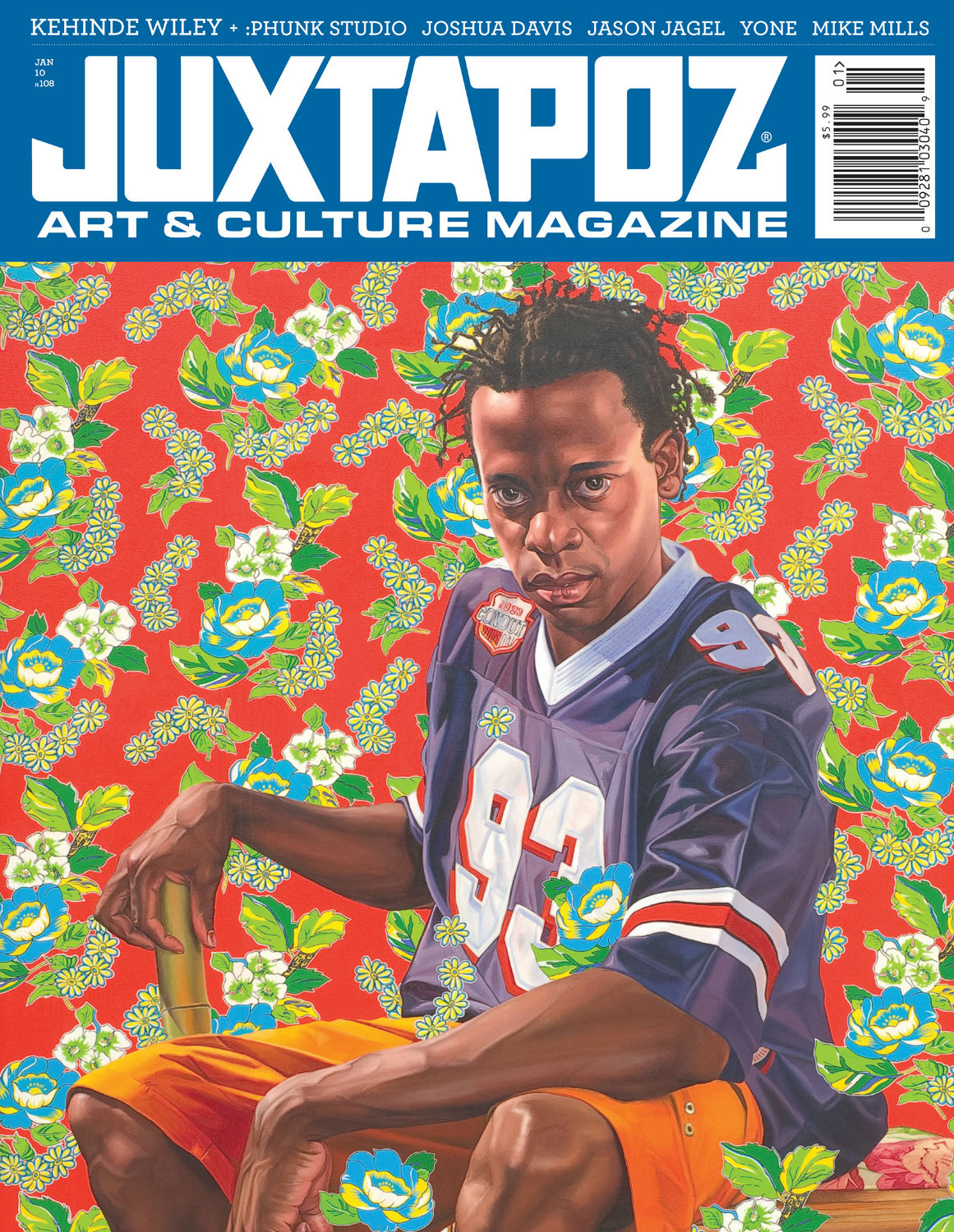 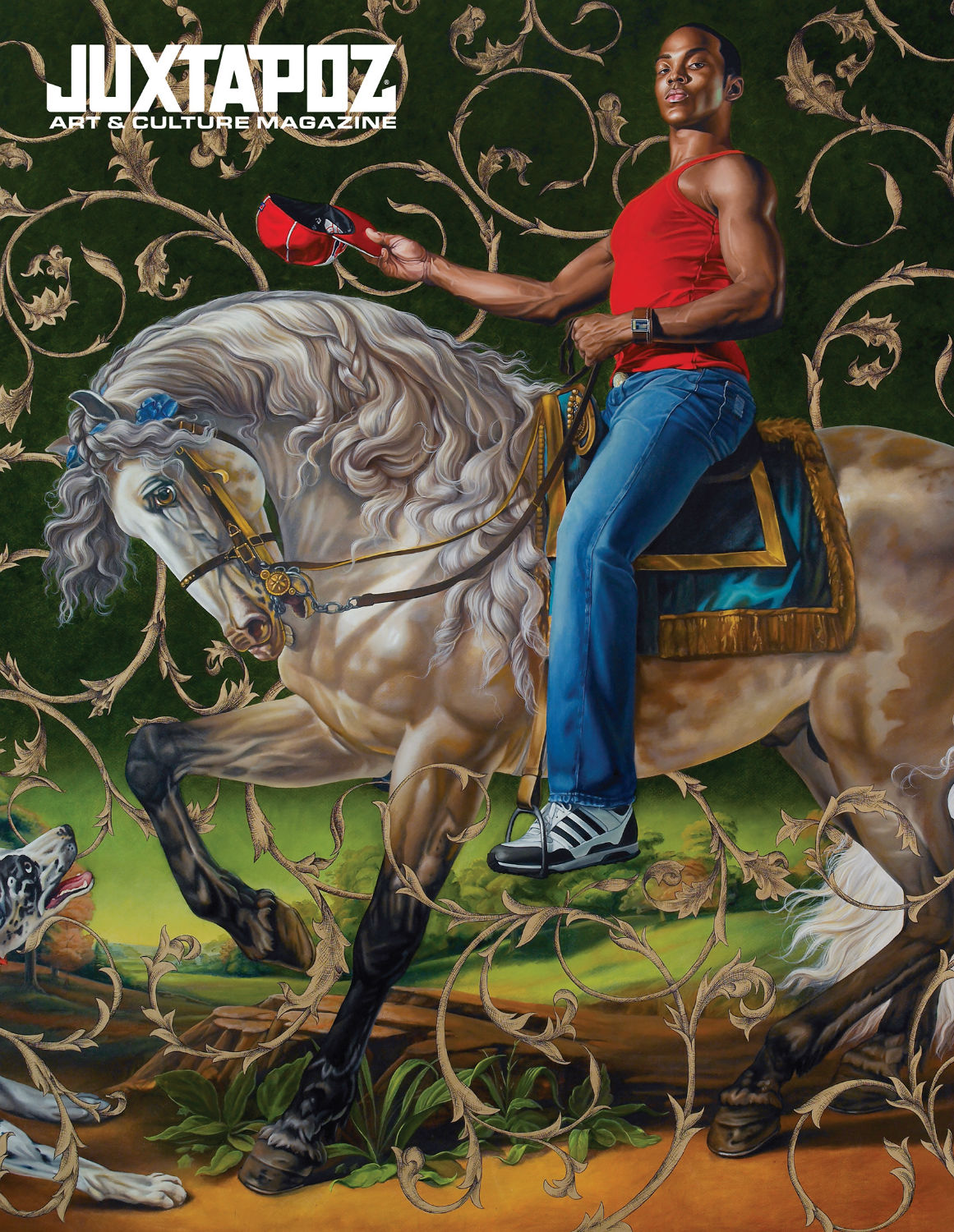 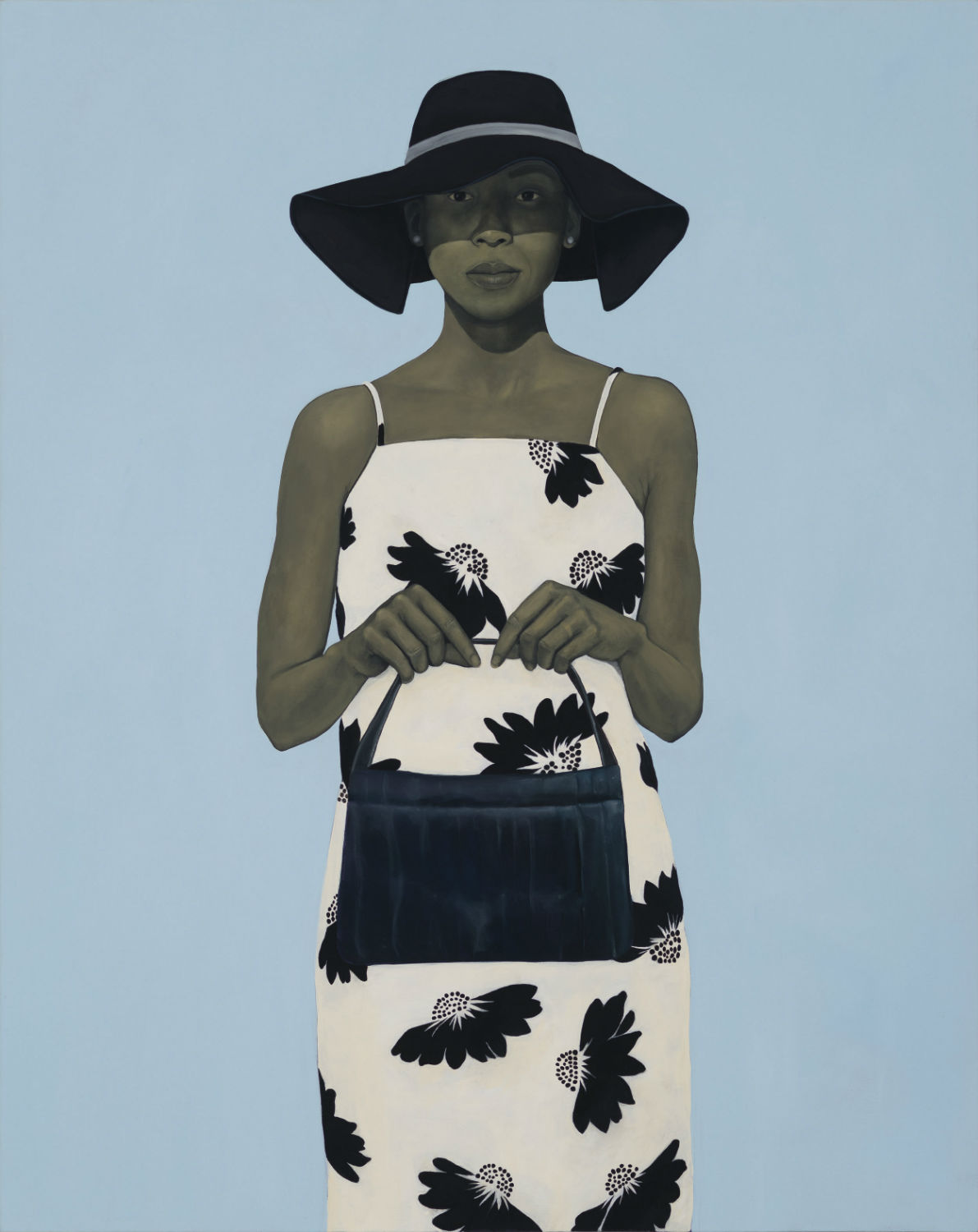 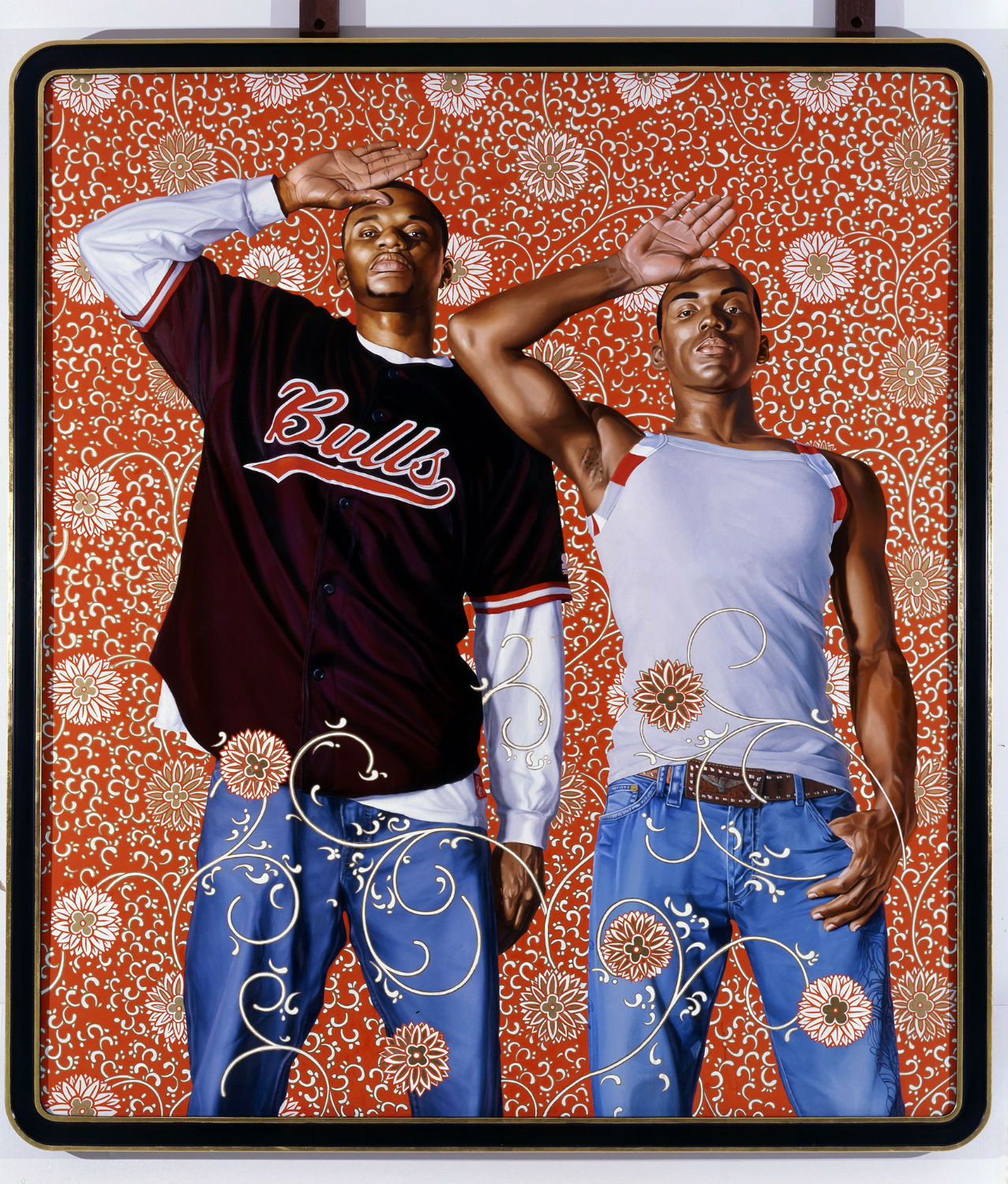 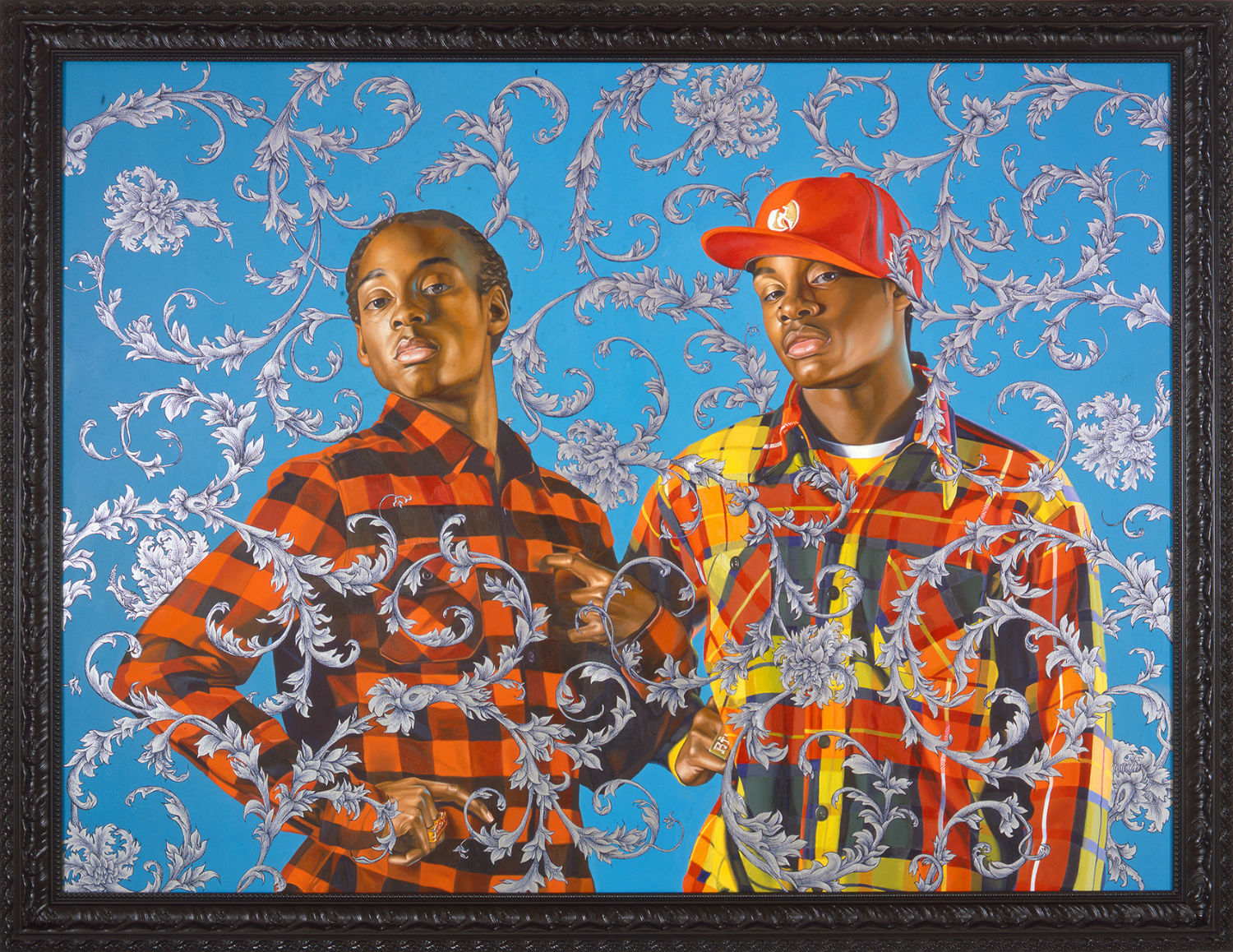 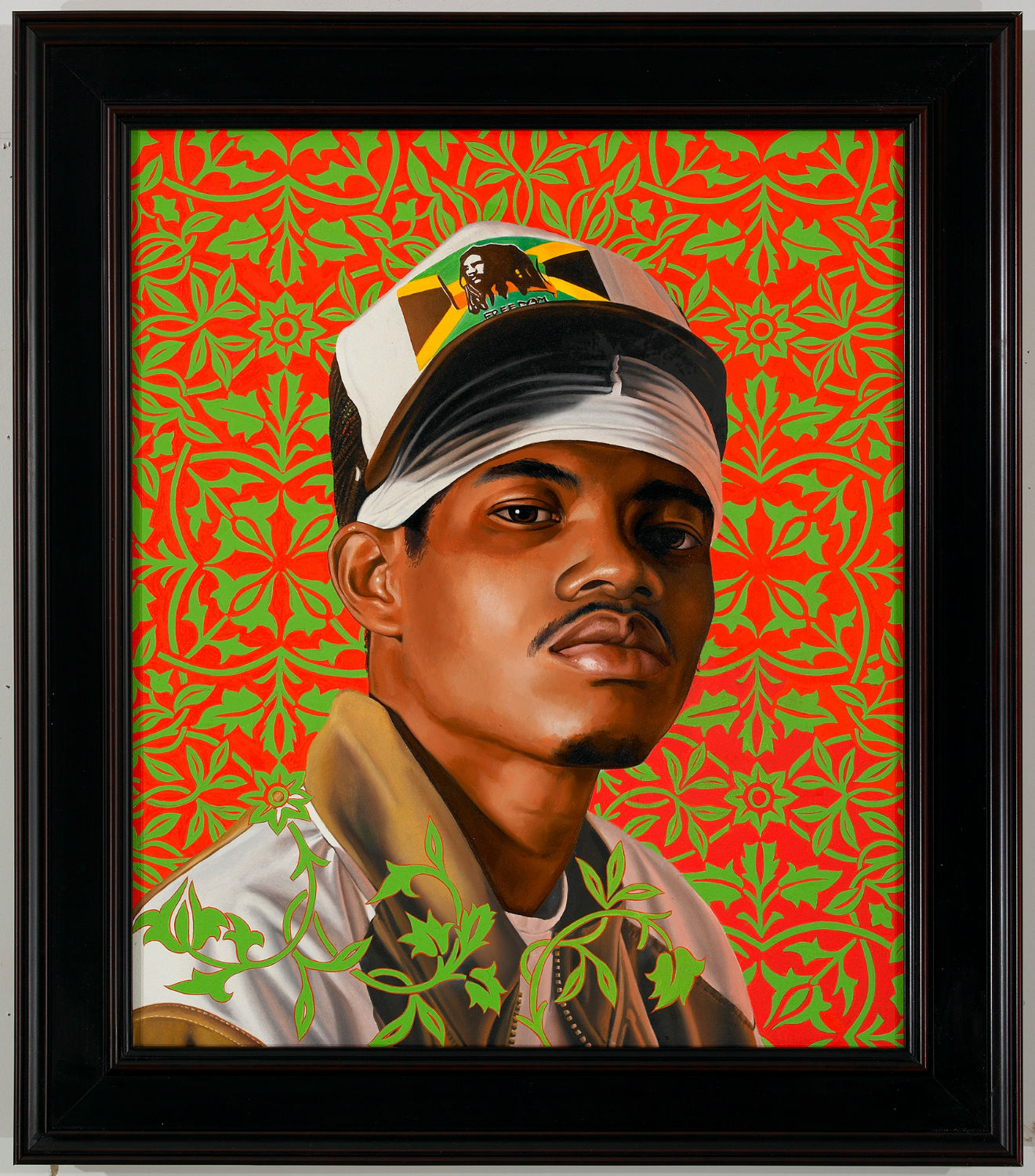 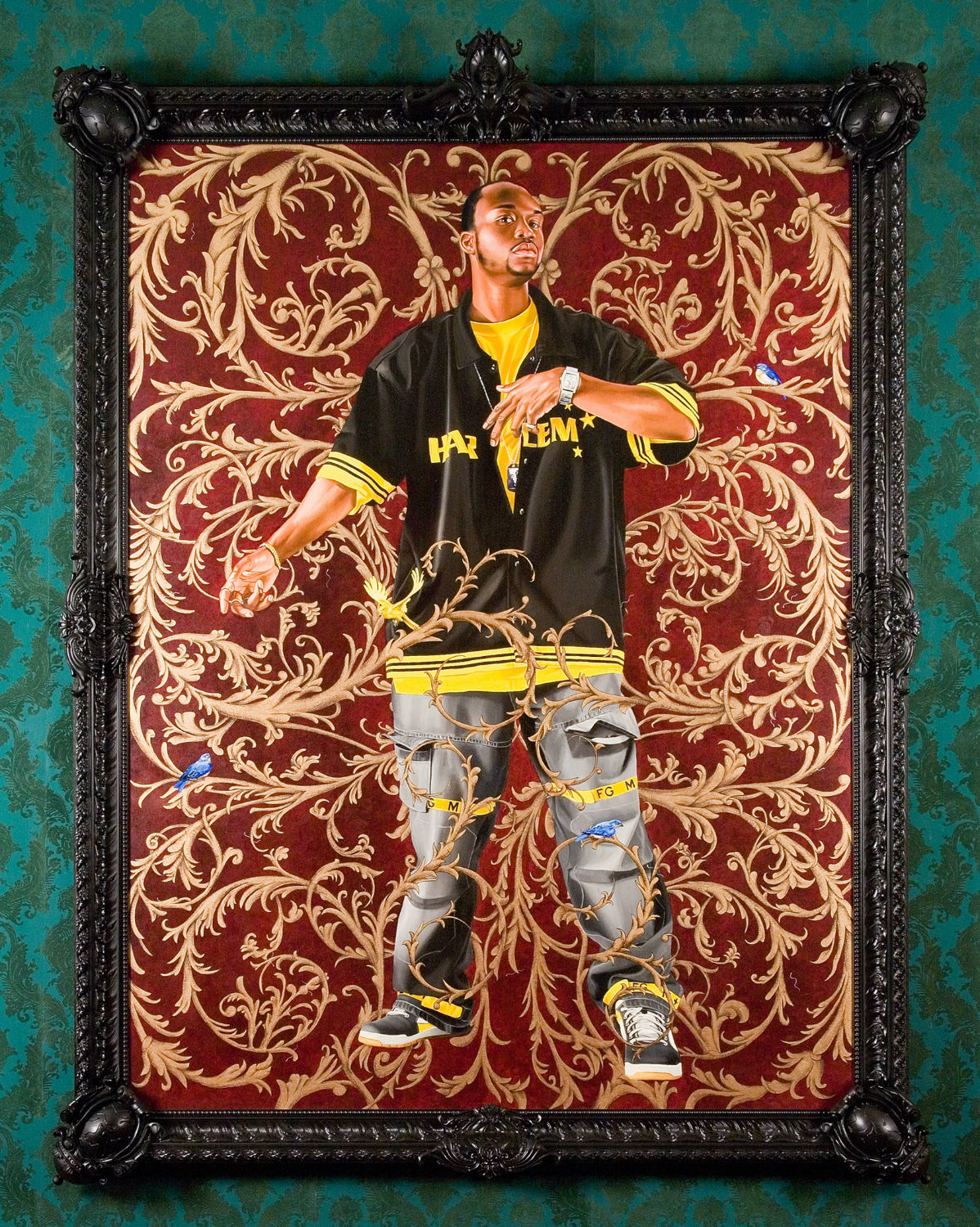 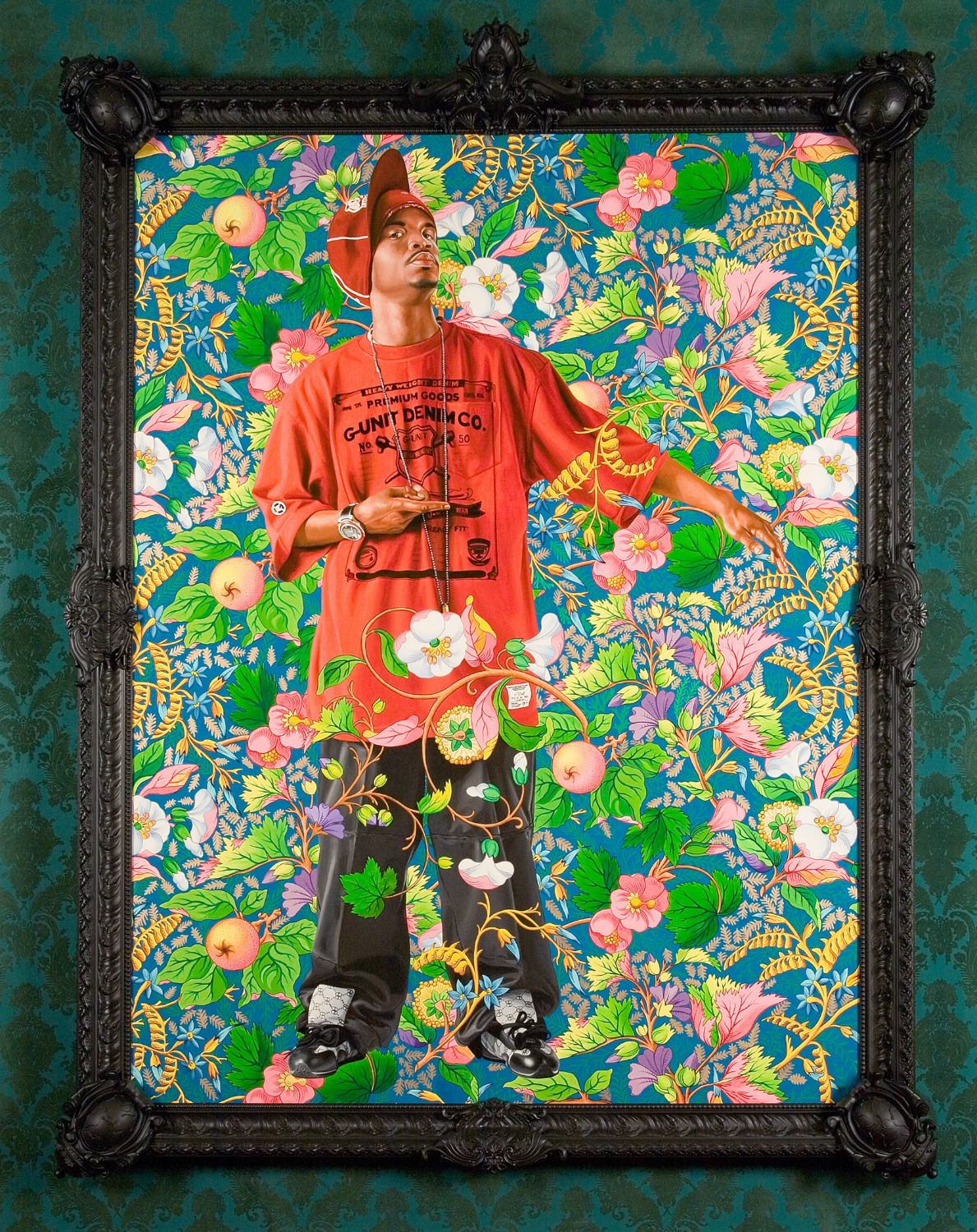 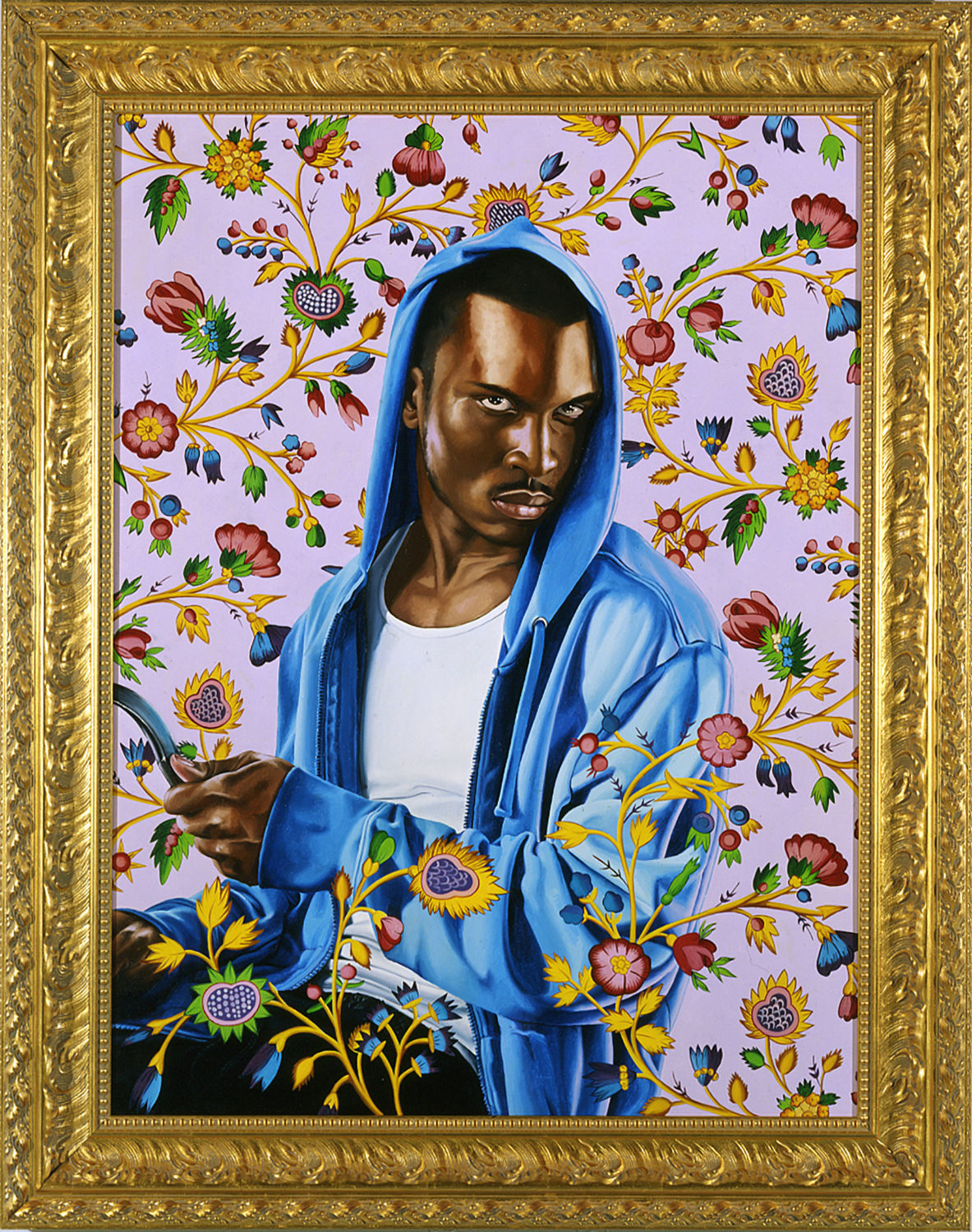 The Smithsonian recently announced that former President Barack Obama and former First Lady Michelle Obama have selected the artists who will paint their portraits for the National Portrait Gallery. Former President Barack Obama has chosen Kehinde Wiley to paint his official presidential portrait. Kehinde was the cover-artist for our January 2010 Issue, and we are incredibly excited that the former president shares our appreciation for Kehinde's breathtaking portraits. See the gallery below for a selection of Amy's work and Kehinde's work from his January 2010 cover story.