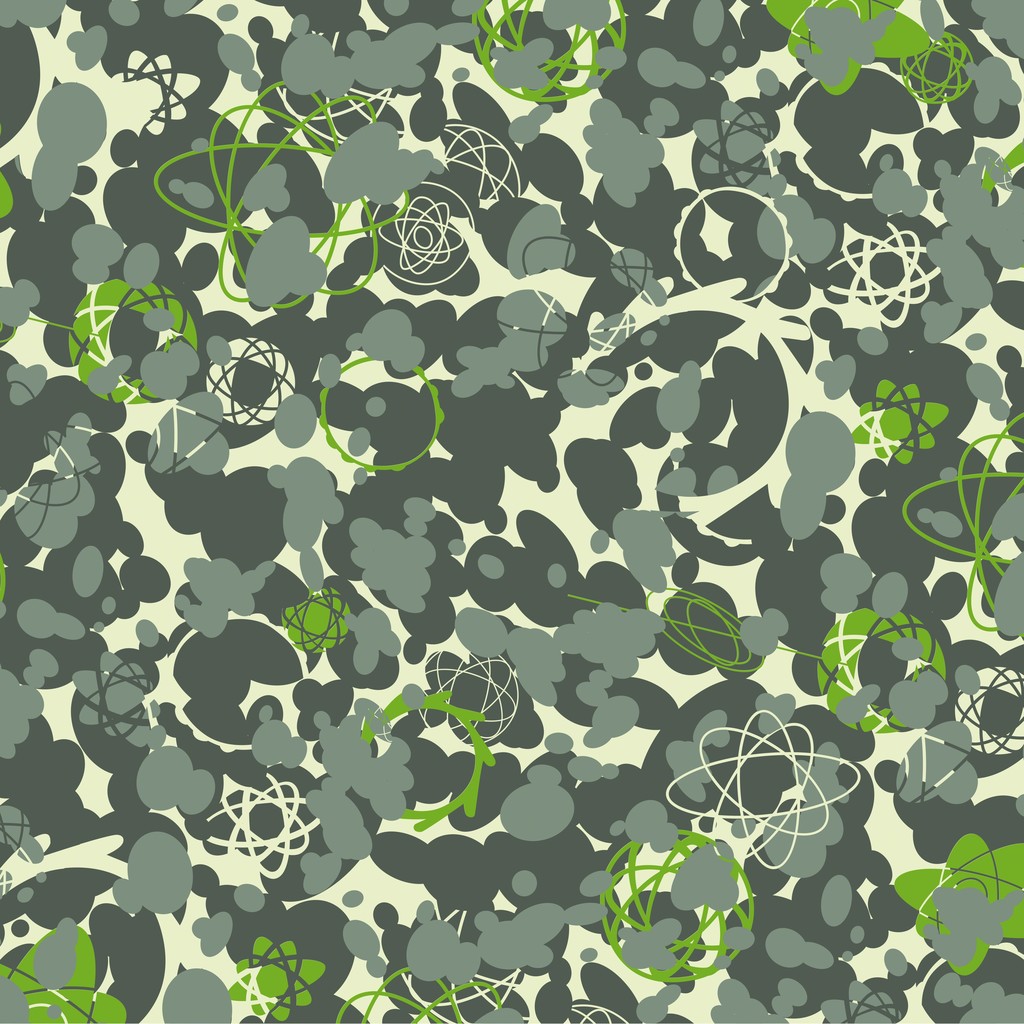 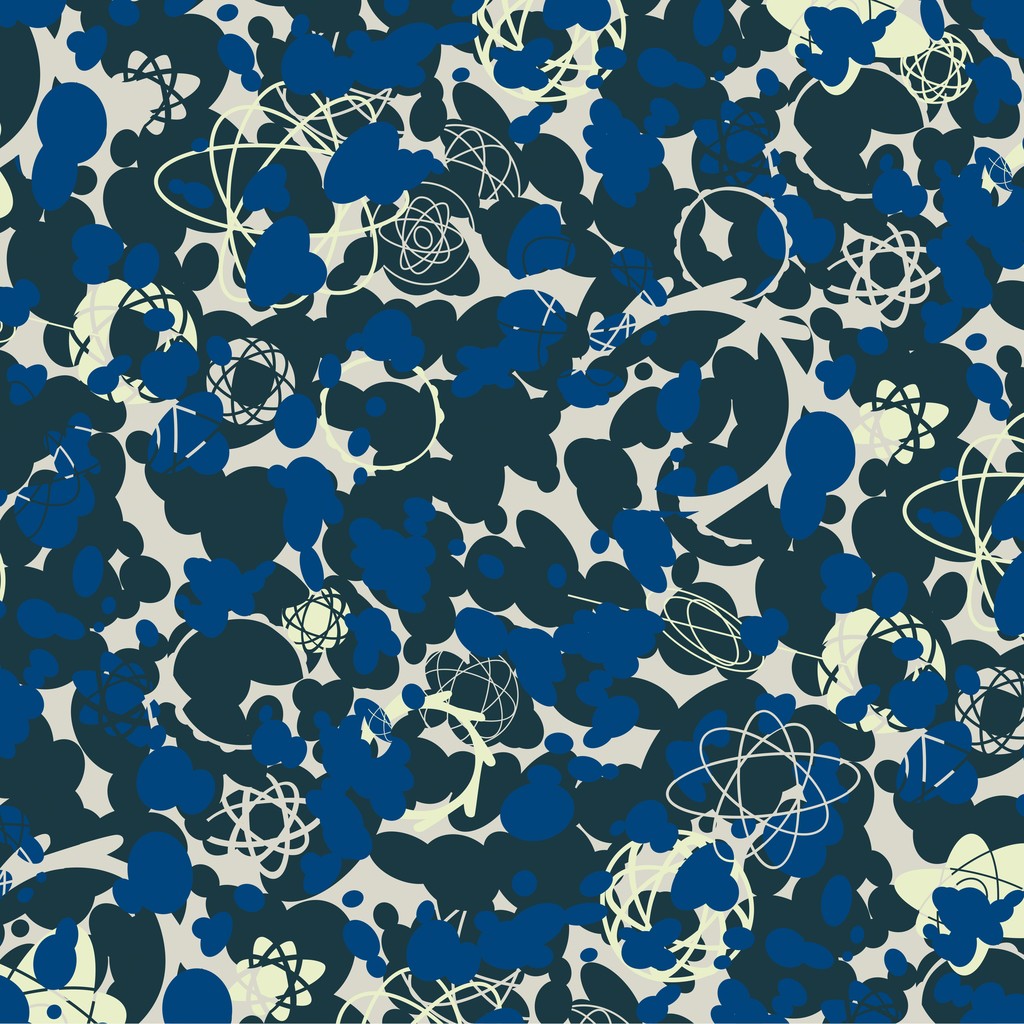 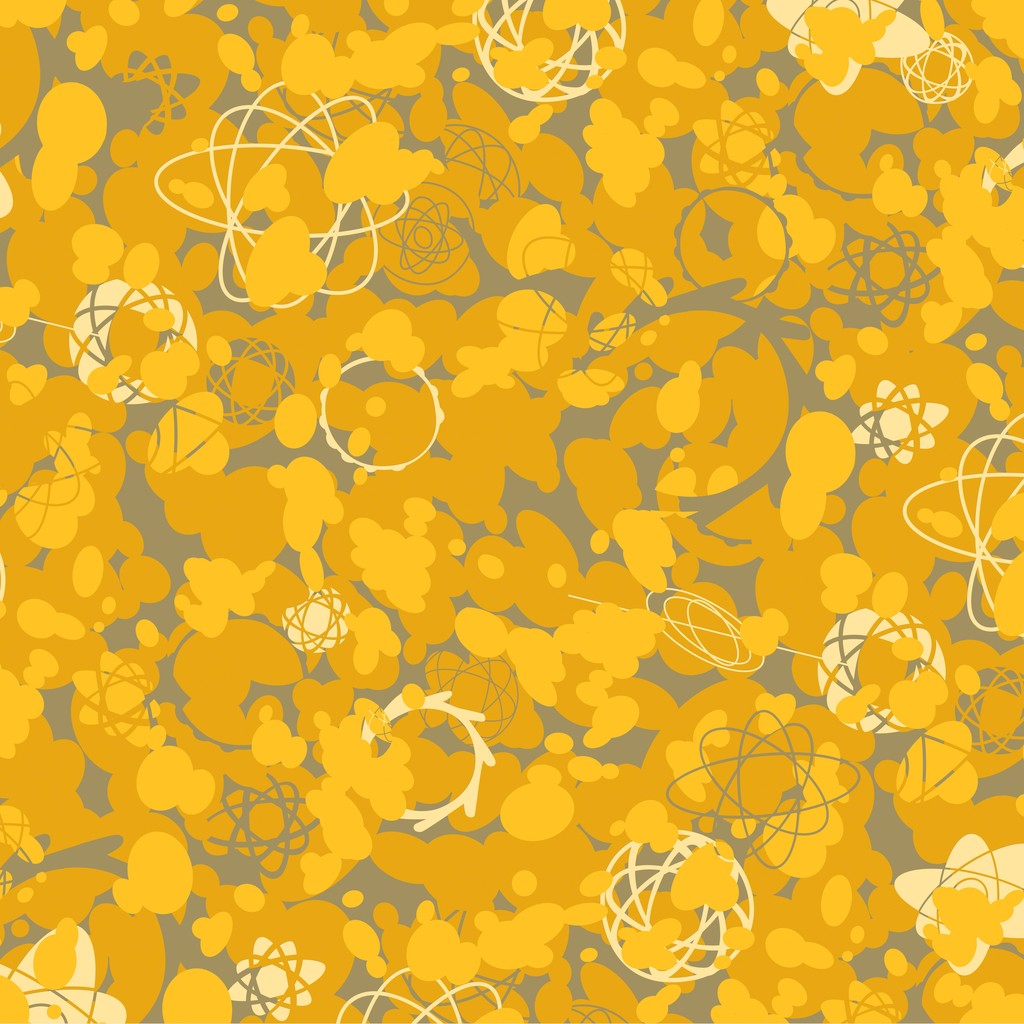 In anticipation of UNKLE’s forthcoming album THE ROAD, Lazarides is hosting an immersive show that celebrates 25 years of UNKLE by going back to its roots in Soho, London’s hub of counter culture. The show will feature new video installations accompanying the first opportunity to hear forthcoming UNKLE album collaborations . . .

Daydreaming with UNKLE Presents…THE ROAD: SOHO goes back to where it all began; Steve Lazarides, founder of Lazarides Gallery, was the first photographer to work with James Lavelle on UNKLE and Mo’Wax, while Mo’Wax’s record label offices were situated on nearby Mortimer Street.

As well as new music releases in conjuction with The Vinyl Factory from forthcoming UNKLE album THE ROAD, there will be a pop-up store featuring collaborative rare counter cultural artefacts from Hysteric Glamour, Neigbourhood, Undercover, as well as Cali Thornhill Dewitt (Kanye West’s designer), and vintage collectible archival pieces from Nike, Converse and Medicom Toys. There will also be a collaboration with seminal Soho hairdressers Cuts and a programme of further events to be announced.

The exhibition also features the premiere of a new Virtual Reality installation captured from ‘Daydreaming With…Stanley Kubrick’, and includes a unique opportunity to ‘step inside’ Doug Foster’s mesmerising ‘Beyond the Infinite’ installation to experience art at it’s most immersive.

James Lavelle says: “UNKLE has always been a multi-sensory creative project, ranging from genredefining music to cutting-edge visual art. It therefore feels incredibly fitting to celebrate UNKLE’s past, present and future in Soho, where it all began, with an immersive show at the much-loved Lazarides gallery. The exhibition is a collaboration between a number of very talented artists, presenting everything from paintings, videos, artefacts and film screenings; this is the definitive UNKLE experience. I look forward to welcoming visitors to daydream with us.”

For THE ROAD: SOHO, Lavelle has commissioned perfumer Azzi Glasser, to install the fragrance composition she has formulated, Build And Destroy, as an immersive scent scape that is encountered on entry to the gallery space.

The fragrance acts as the DNA print of the universe that Lavelle has created - UNKLE. Glasser’s personal composition uses the finest of ingredients thatencapsulates notes and accords to interpret Lavelle’s creative brain, his artistic style and his hidden sense. Notes of heritage and serenity on top using noble priceless ingredients of Frankincense, Myrrh and Pimento, are finely-tuned with Olibanumresin, Blond Woods and sensual Vetivert oils, polished with a long lasting addictive accord, of Musk entwined with Wood interactive molecules.