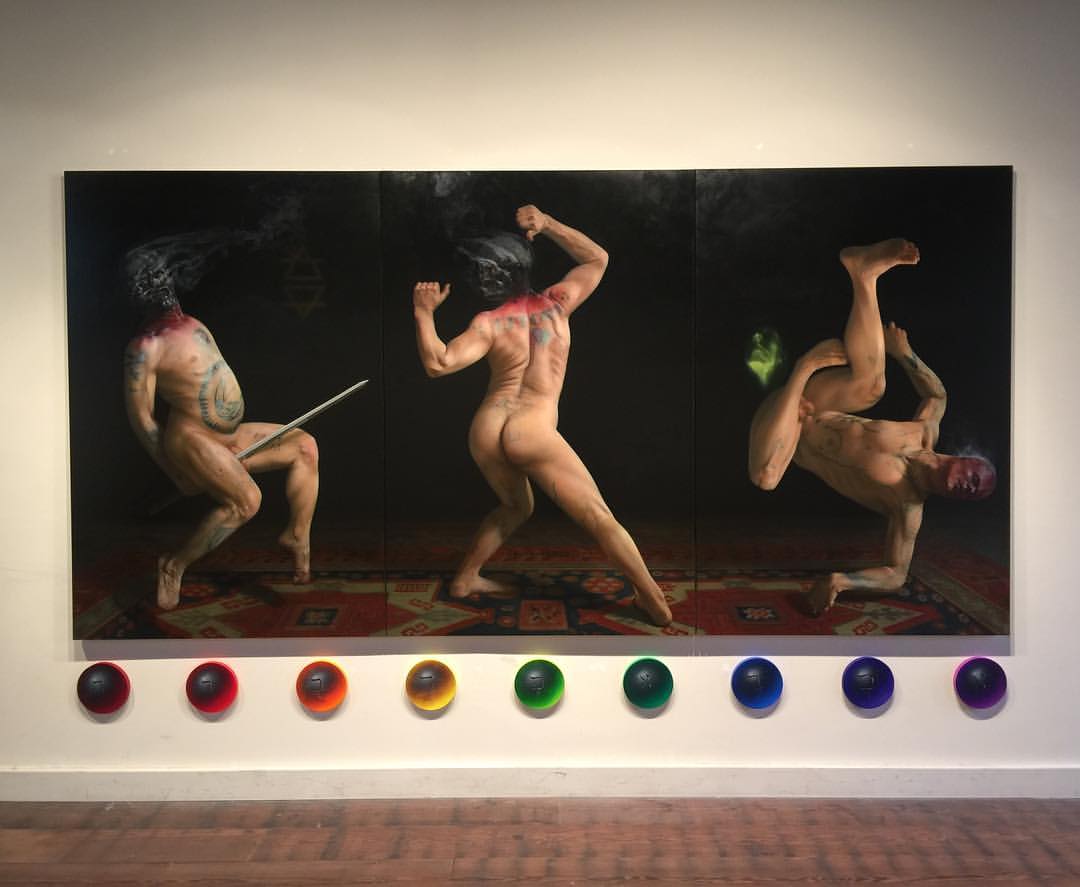 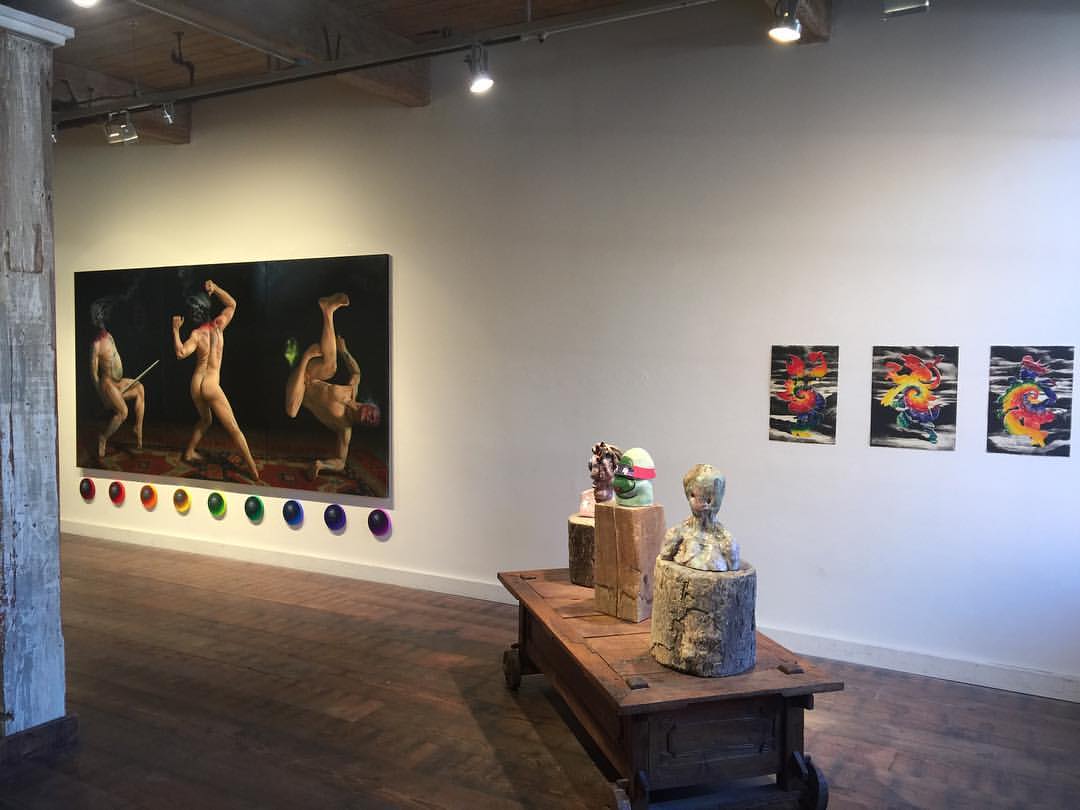 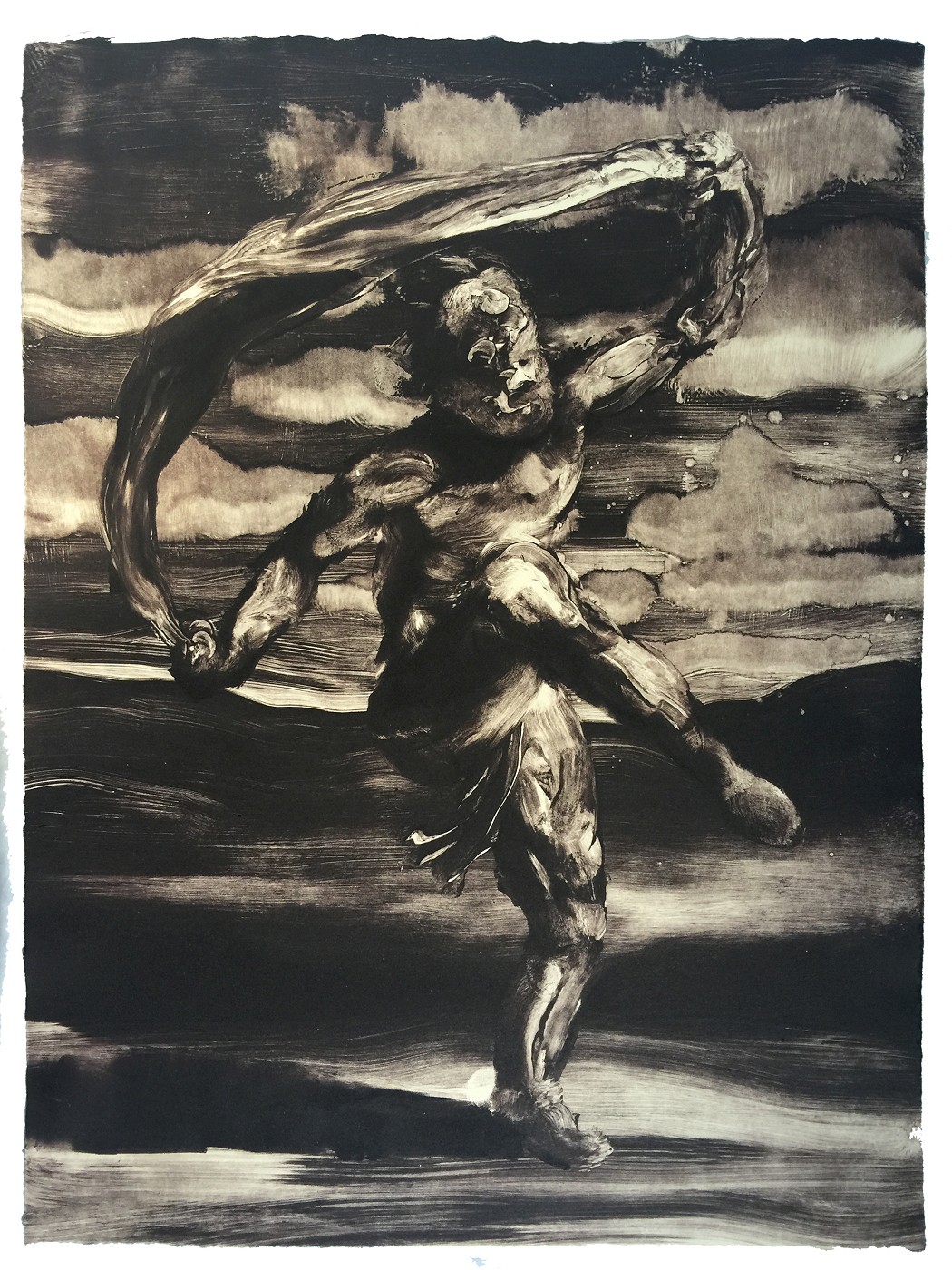 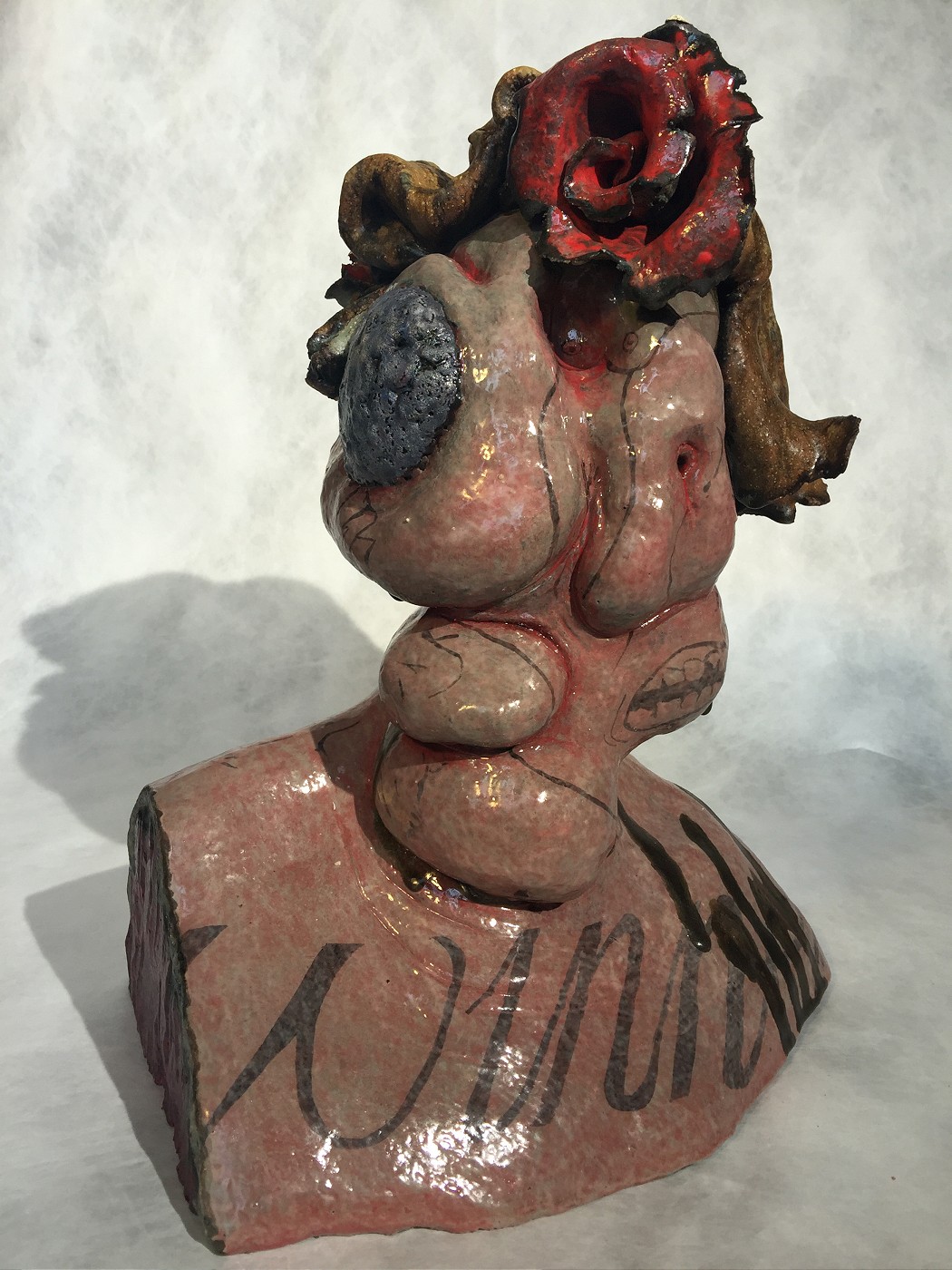 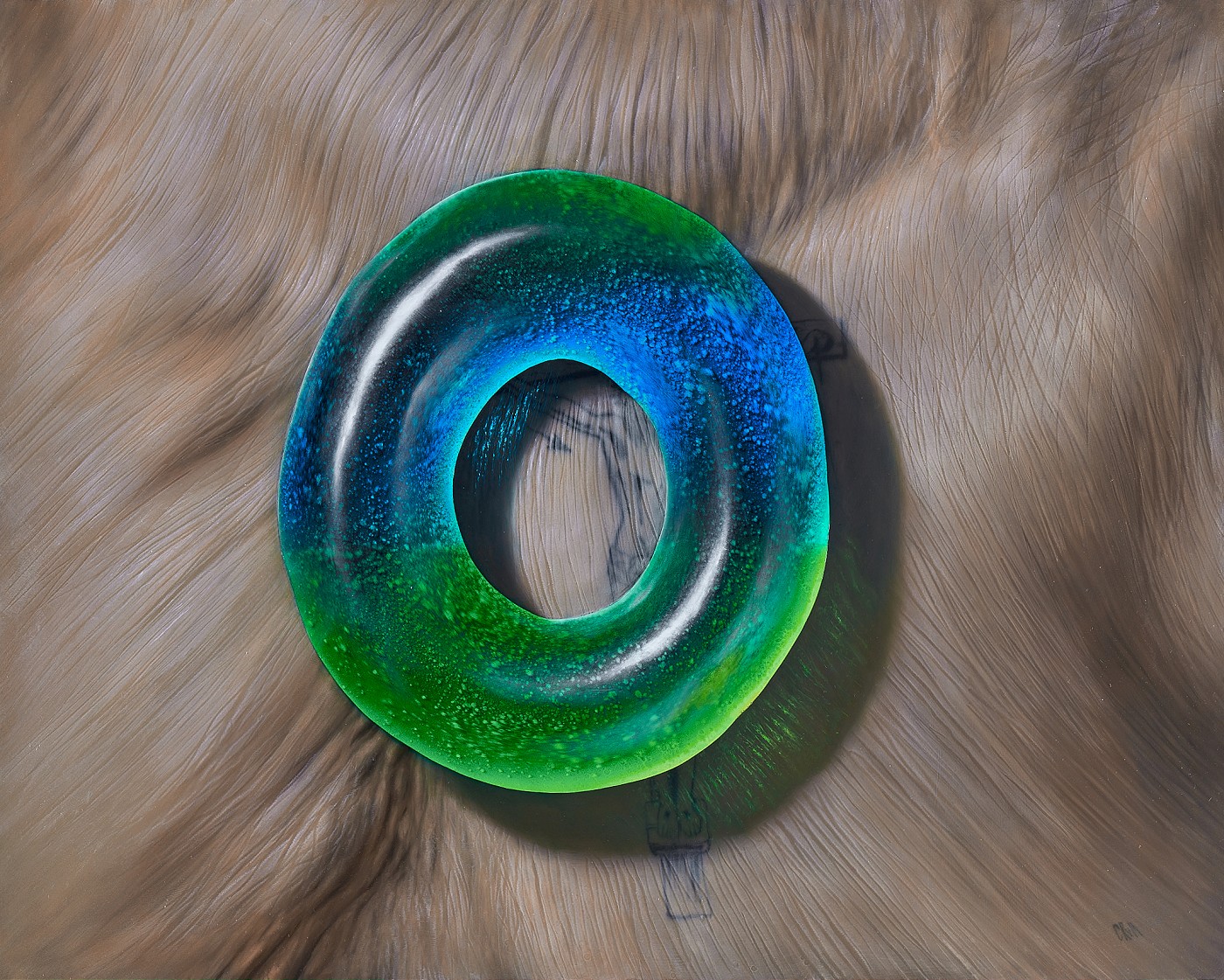 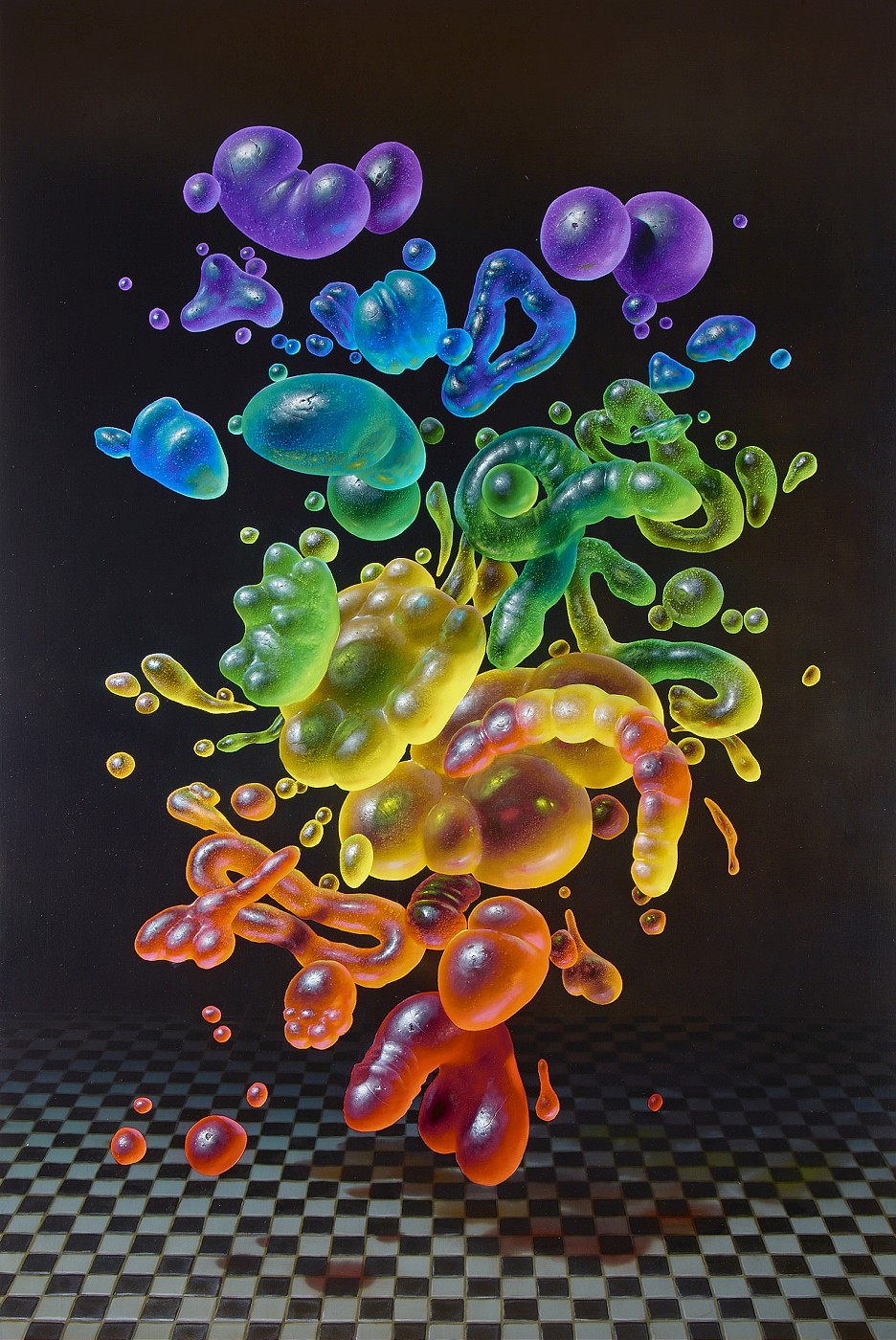 On Saturday 24th of September, Christian Rex Van Minnen and Gallery Poulsen organized a pop-up preview of his upcoming solo show "Enantiodromia". This was a nice opportunity for NYC-based artist to present his work in his hometown before official show opening on October 14th at the gallery's space in Copenhagen.

For this exhibition Van Minnen produced a whole new body of work consisting of 12 individual pieces. The works include a giant triptych "Icarus", as well as some fresh concepts such as “Abracadabra”, a set of 9 individual circle paintings, or for the very first time, ceramic sculptures. The title of the show comes from ancient Greek theory which claims that superabundance of any force inevitably produces its opposite. In line with this principle, the new works are following the idea of linear progression and continuum. With this new work the artist explores transformation, fear and deepest hope, questioning the world of collapsed opposites, where there's no clear distinction between spiritual experience and mania. Depicted by confronting "To Do" against "To Be" paradigm in epic "Icarus" or by juxtaposing jelly-like objects Vs close up skin in few other paintings, the new pieces are Van Minnen's representation of embracing opposing qualities within ourselves in search for individual wholeness. —Sasha Bogojev

Make sure to check out Christian's work in Juxtapoz x Superflat, opening at Vancouver Art Gallery on November 5, 2016.