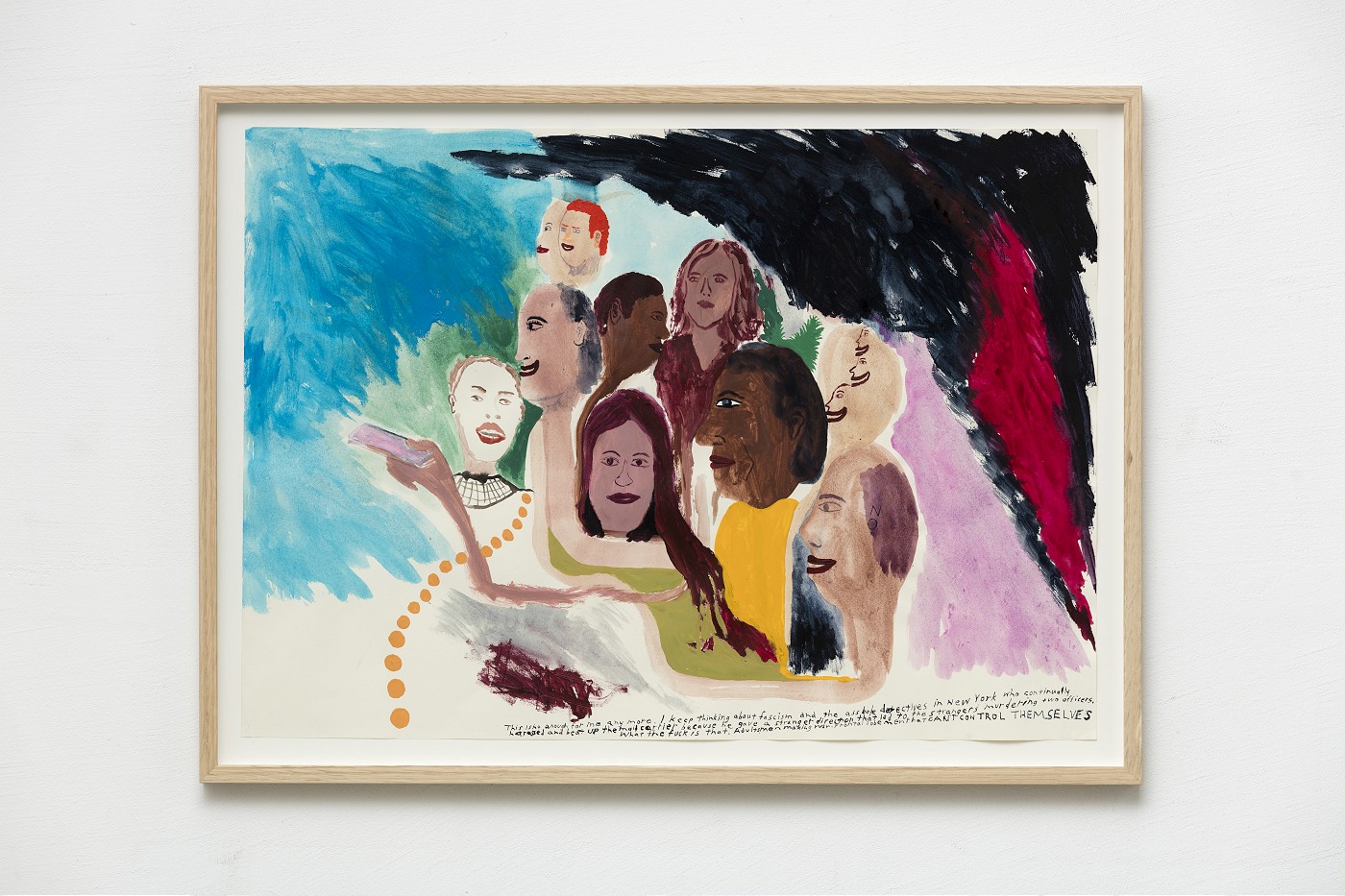 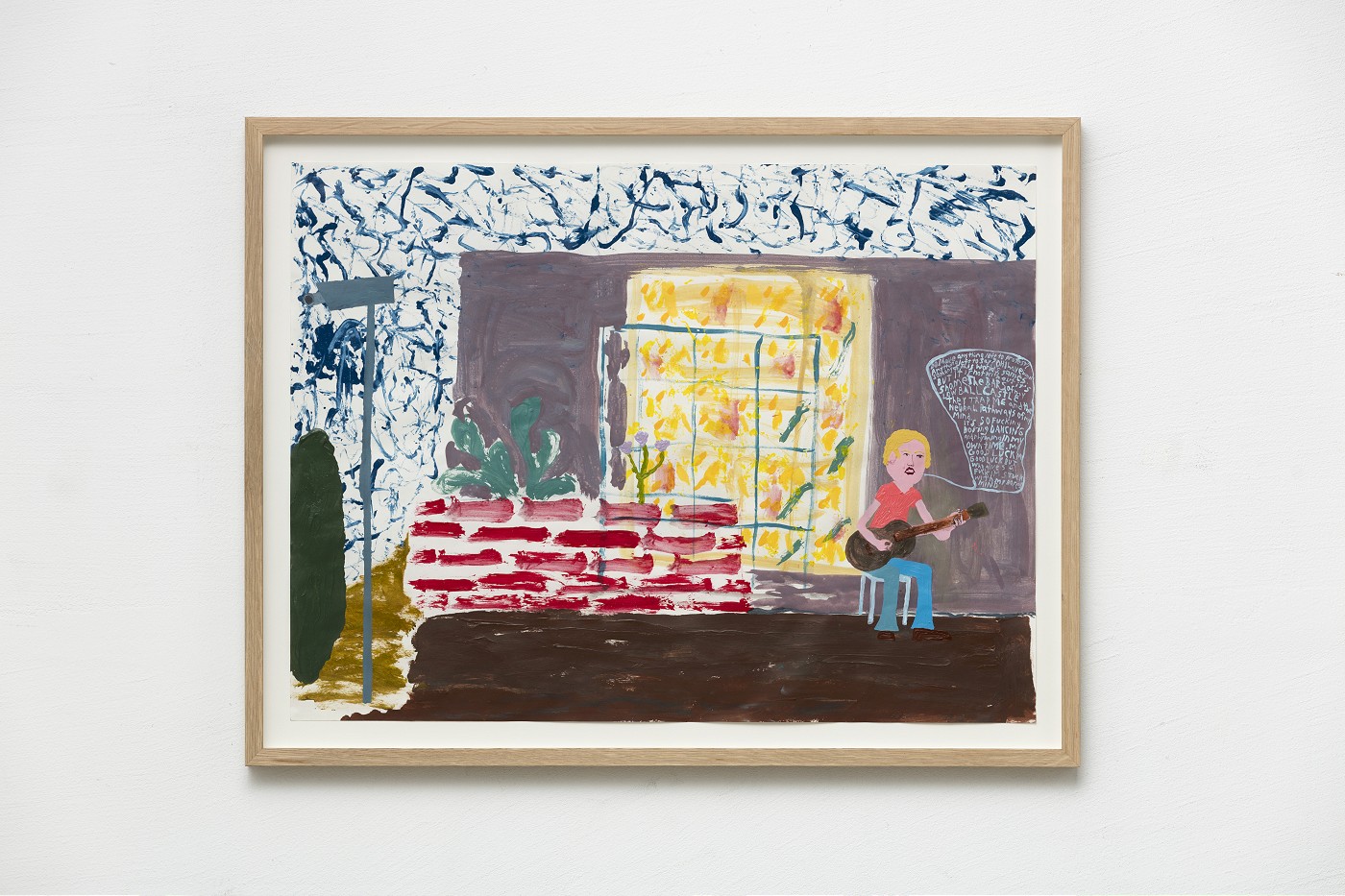 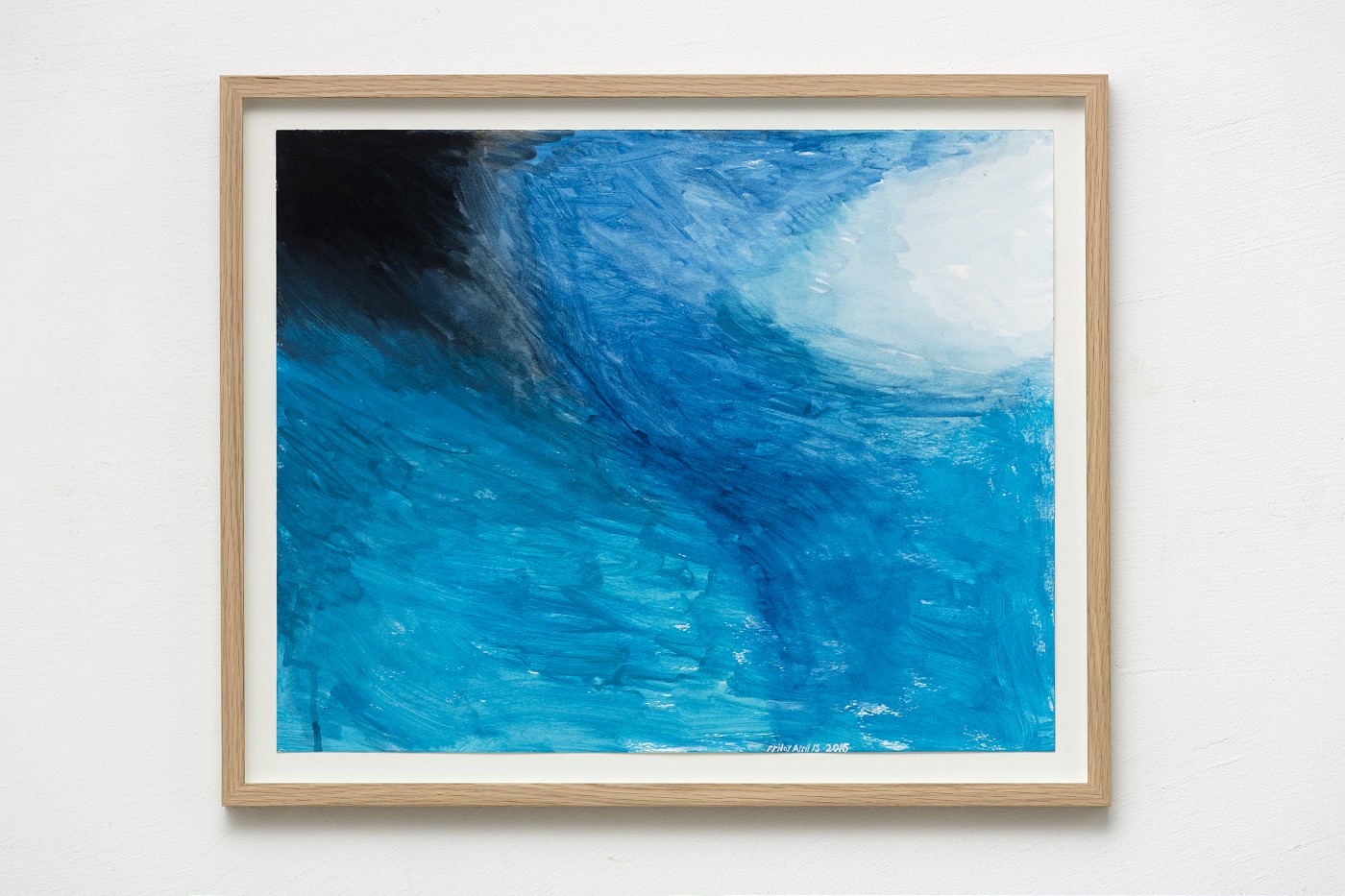 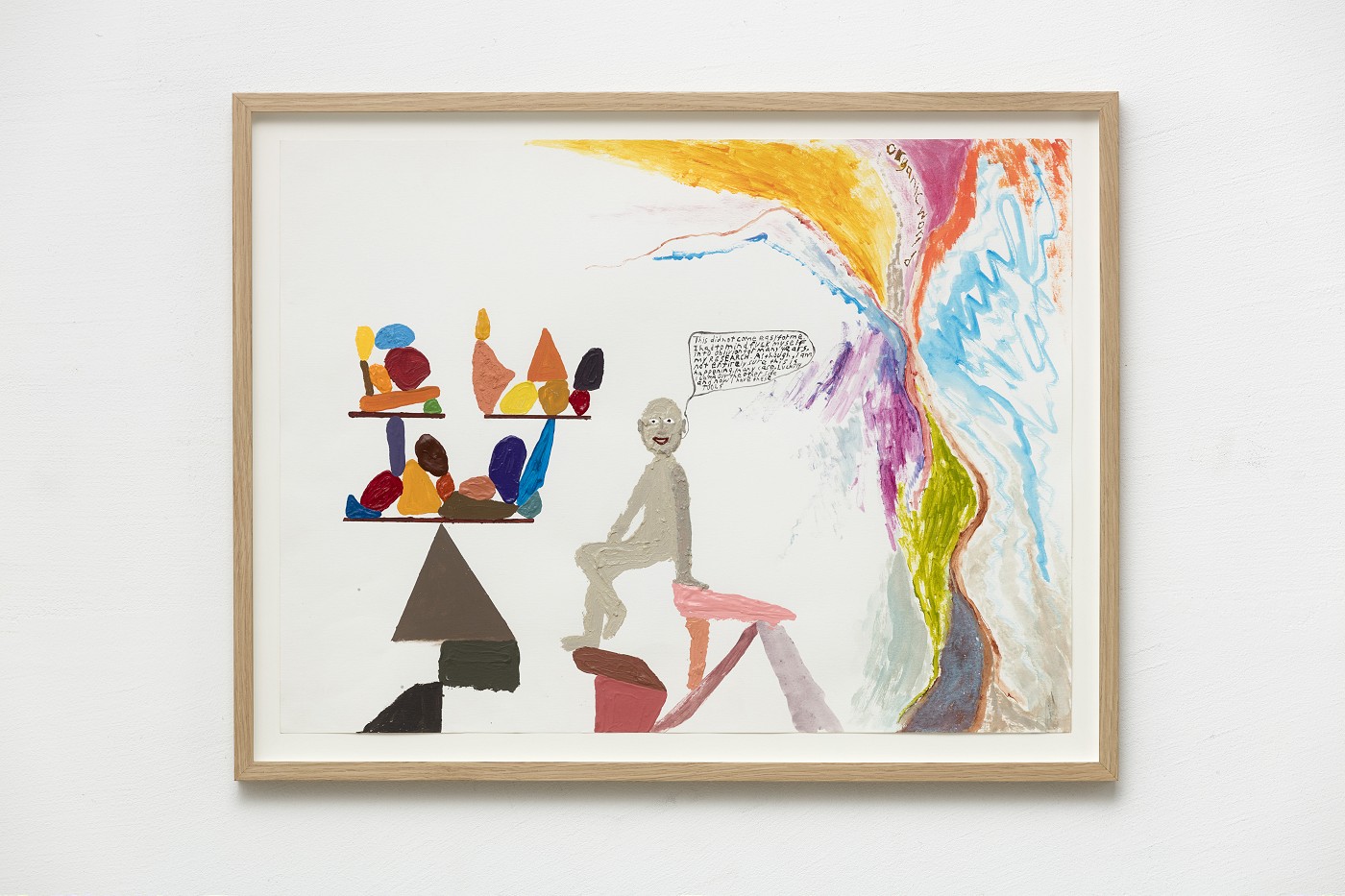 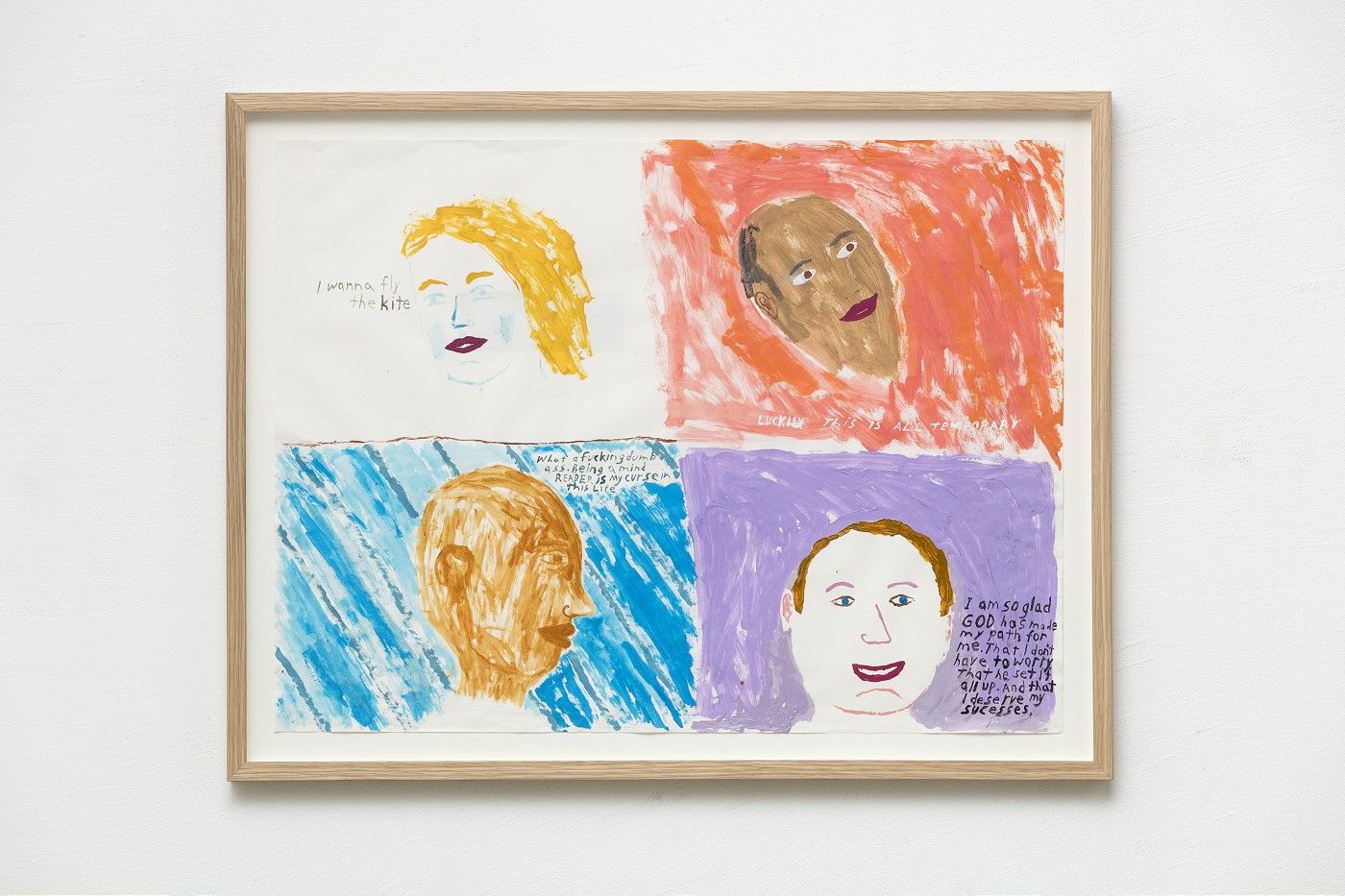 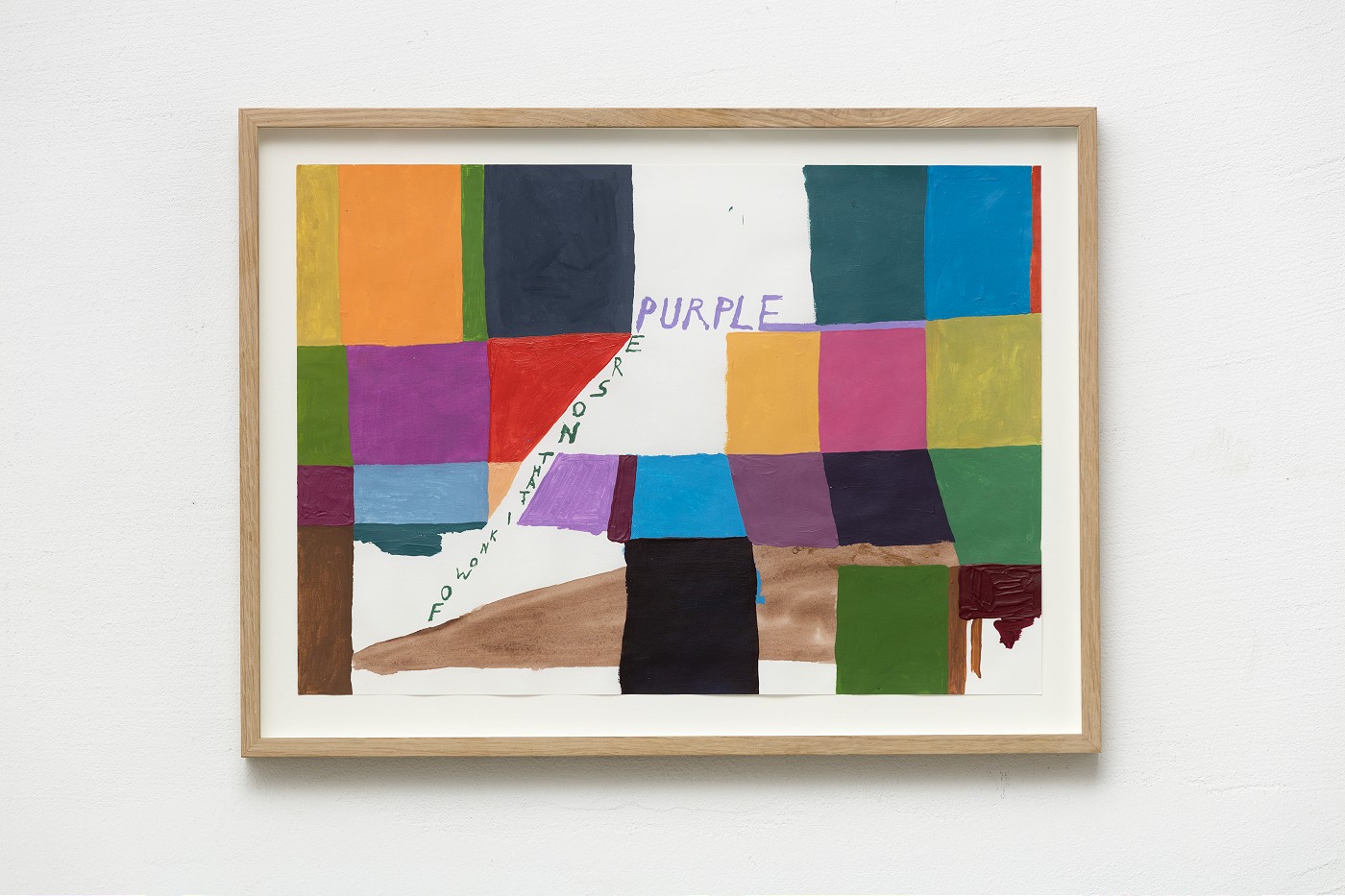 One of the Mission School pioneers, Chris Johanson, is currently having a solo show with Galleri Nicolai Wallner in Copenhagen. After showing mostly complex, multidisciplinary installations in previous exhibitions, "Infused Paper" includes only works on paper.

With this show Johanson wanted to experiment with paper as a medium. Applying his recognizable visual language to it, he is testing whether he can infuse it with emotions which will later transfer to the observer. Using rich layers of paint, he creates colorful compositions that need such medium to complete the work. He sees this as a "spiritual place" between the paper, the artist, paint, time and randomness, which gives the surface alone much more important role in the process. With such unusual approach to creating, the exhibition explores the relationship between artist, practice, work, space and viewer. Covering familiar subjects such as understand one's position in the world, alienation, the need to conform, self-delusions and other similar anxieties, Johanson scales down his standard formats to more direct medium while utilizing its playful aesthetics. —Sasha Bogojev