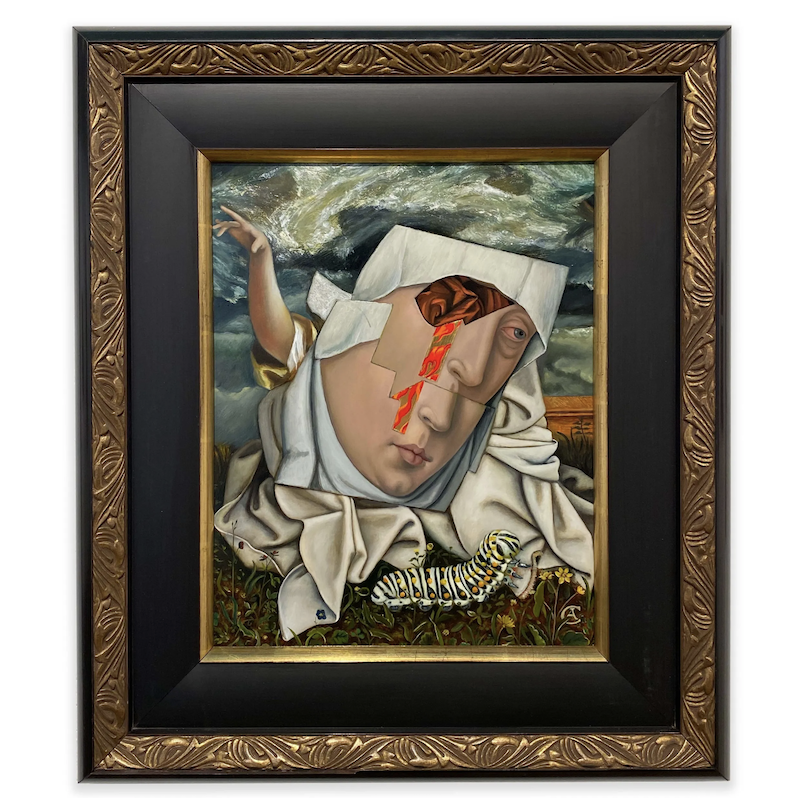 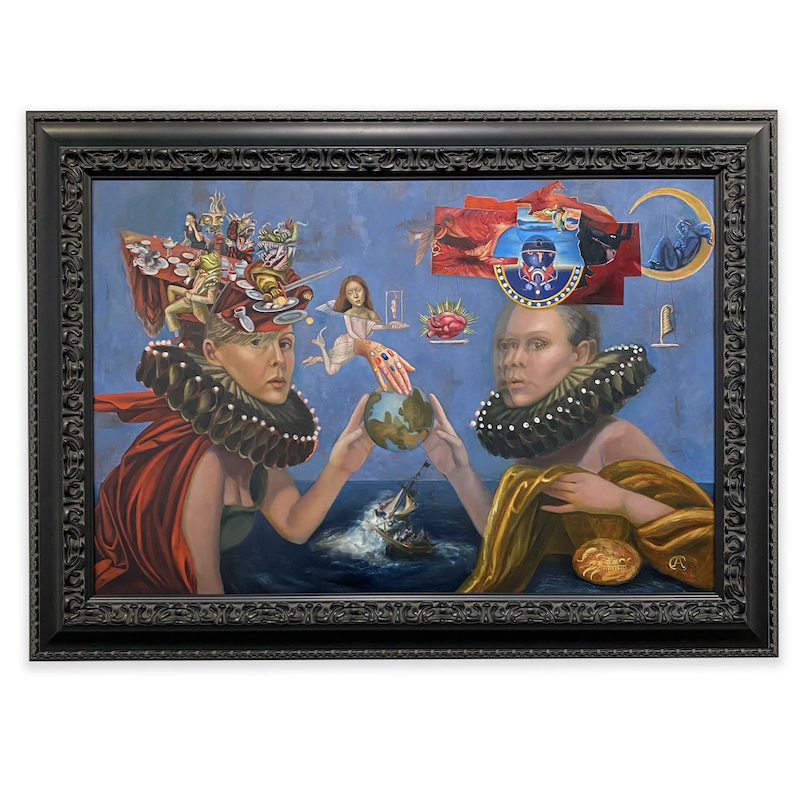 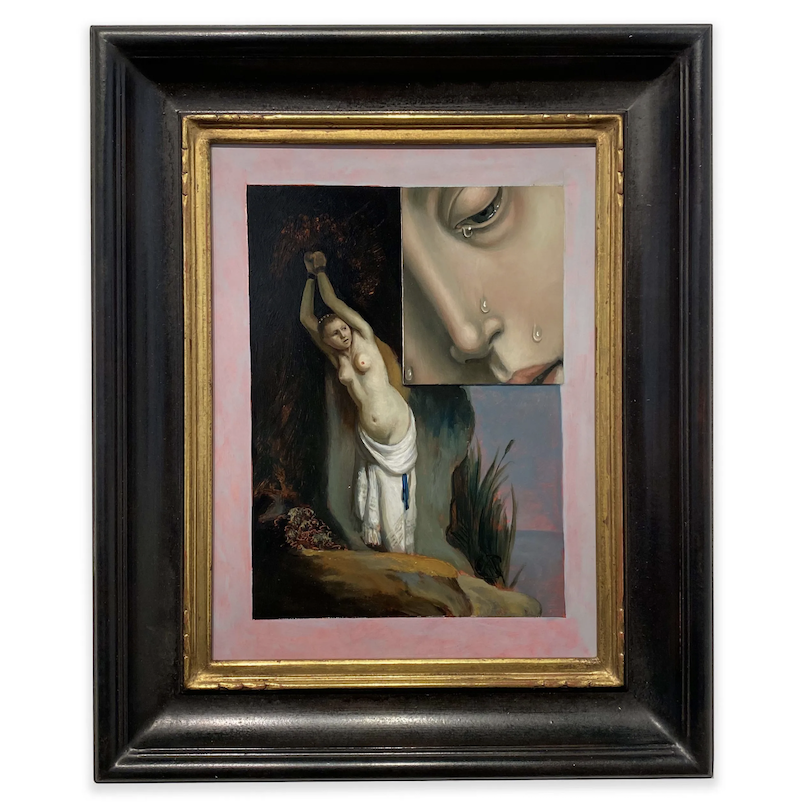 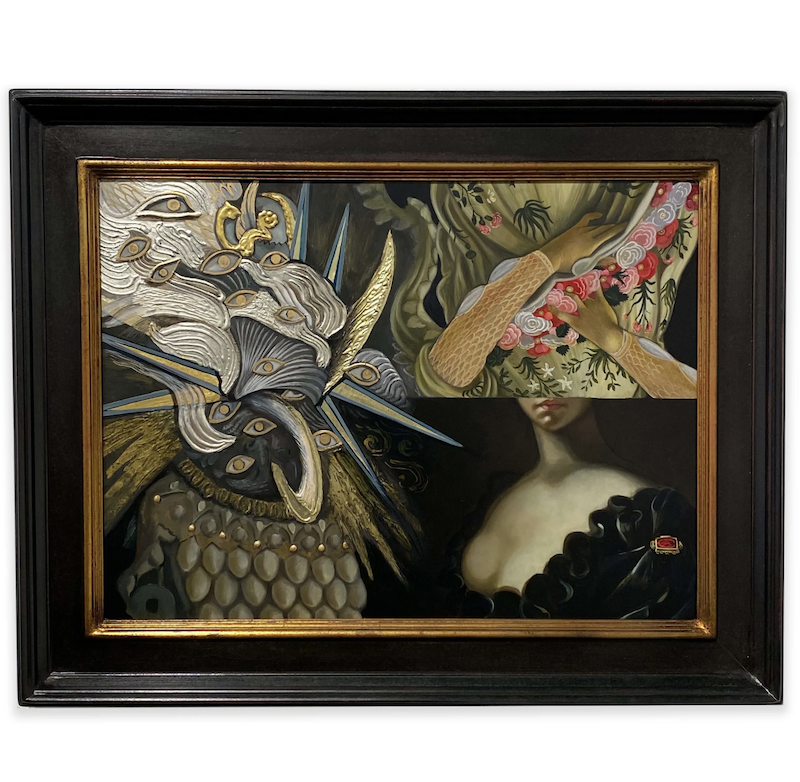 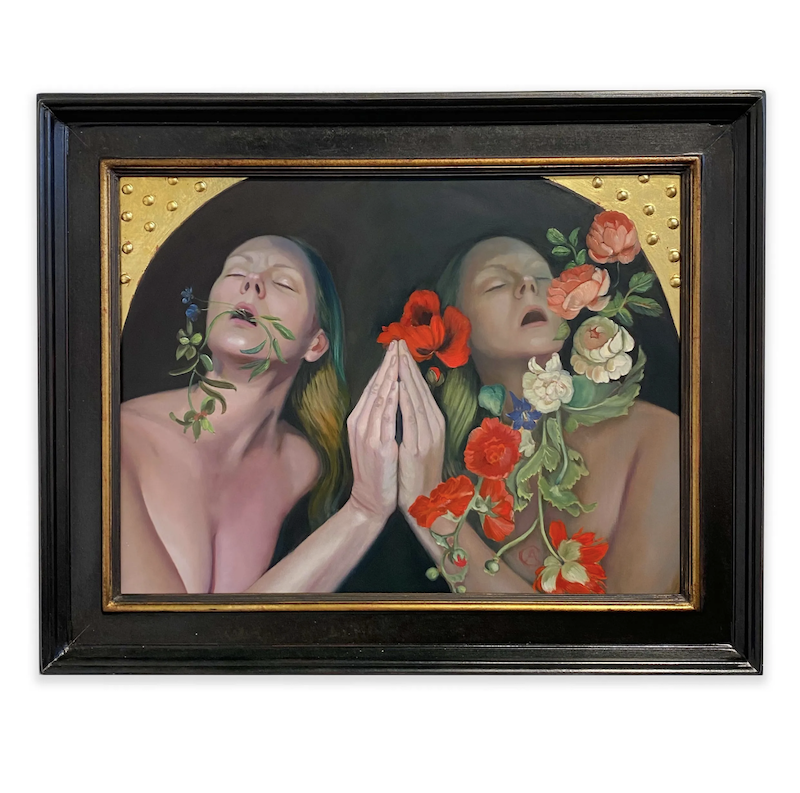 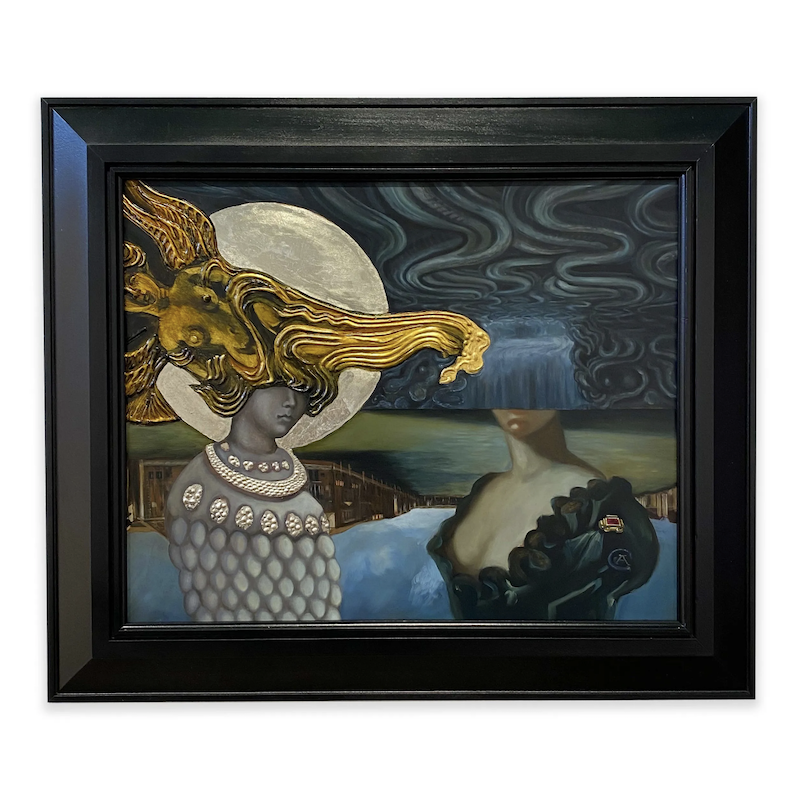 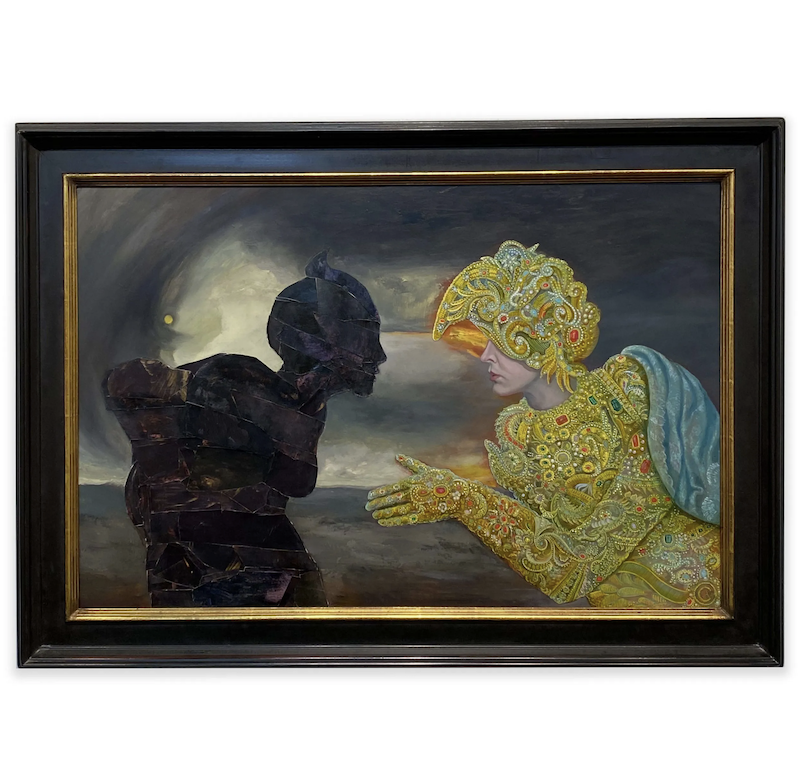 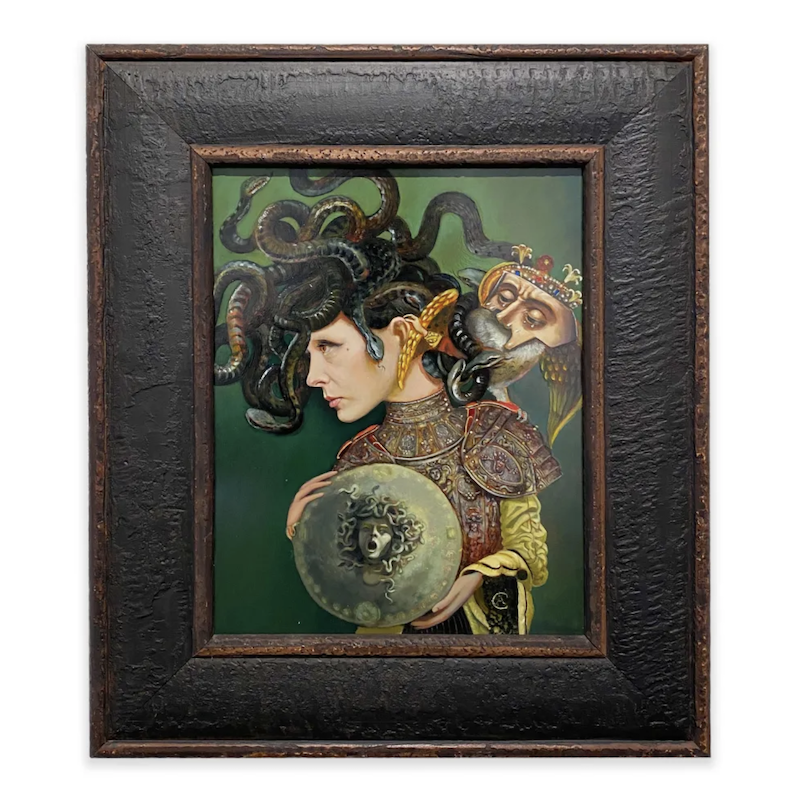 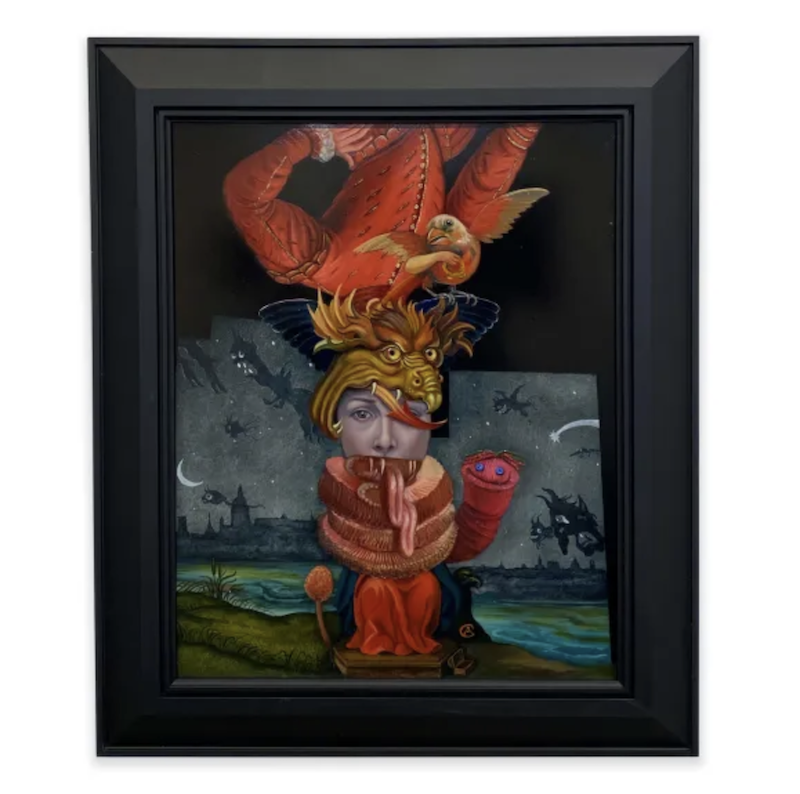 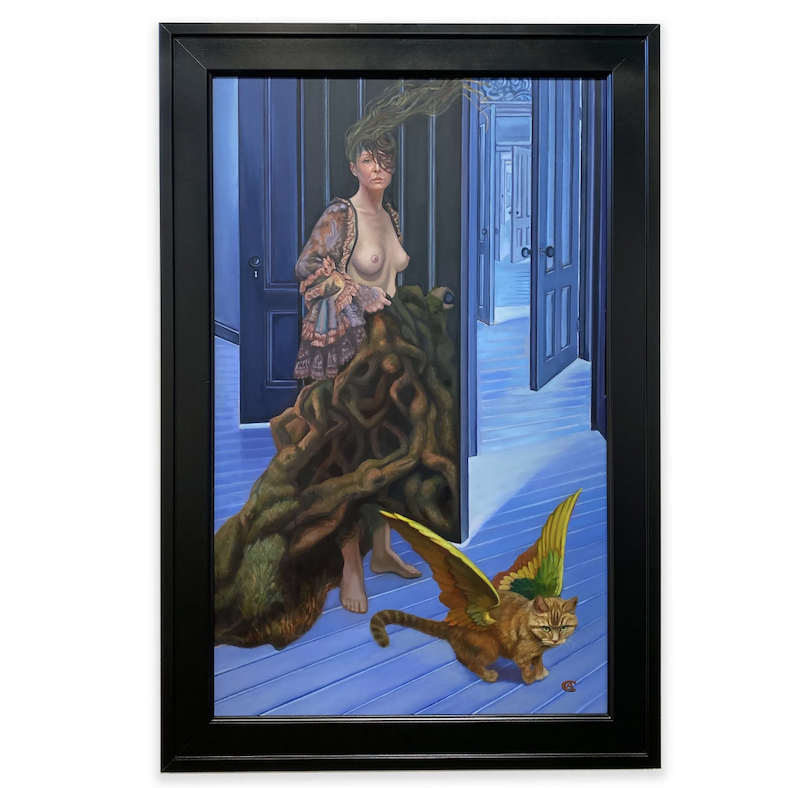 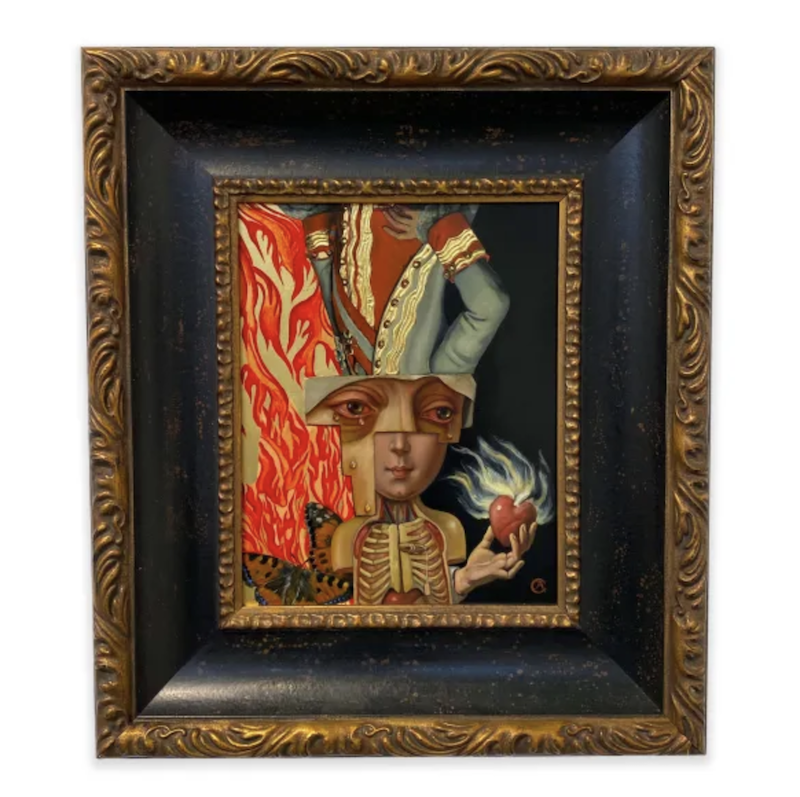 La Luz de Jesus Gallery is pleased to present Sawing a Woman in Half, a solo exhibition featuring paintings by Carrie Ann Baade on view through October 1, 2022.

The magic trick of sawing a woman in half is a performanceThe illusion of dismembering and re-membering of the female body depends mainly on the contortionist skills of the woman folding herself into a tiny box She folds and unfolds, revealing no marks of the saw one her exposed belly. She stands whole, two parts, and then whole again. All the hard work goes on inside the box.

Carrie Ann Baade (b. 1974, Louisiana) received her MFA from the University of Delaware in 2003 and her BFA from the School of the Art Institute of Chicago in 1997, during which she studied at the Florence Academy of Art in Italy in 1995-96. Over the past 20 years, she has shown in over 200 exhibitions and 20 solo exhibitions. Her work has been included in exhibits at the the John and Mable Ringling Museum of Art, Mesa Contemporary Museum of Art, the Pensacola Art Museum, the Museum of Contemporary Art in Jacksonville, the Delaware Contemporary, the Harwood Museum in Taos, the Warsaw Cultural Center, the Instituto de America de Santa Fe in Granada, Spain; and the Ningbo Art Museum in China. Raised on the front range in Colorado, she lives and works in Northern Florida, where she is a Professor of Painting and Drawing at Florida State University.