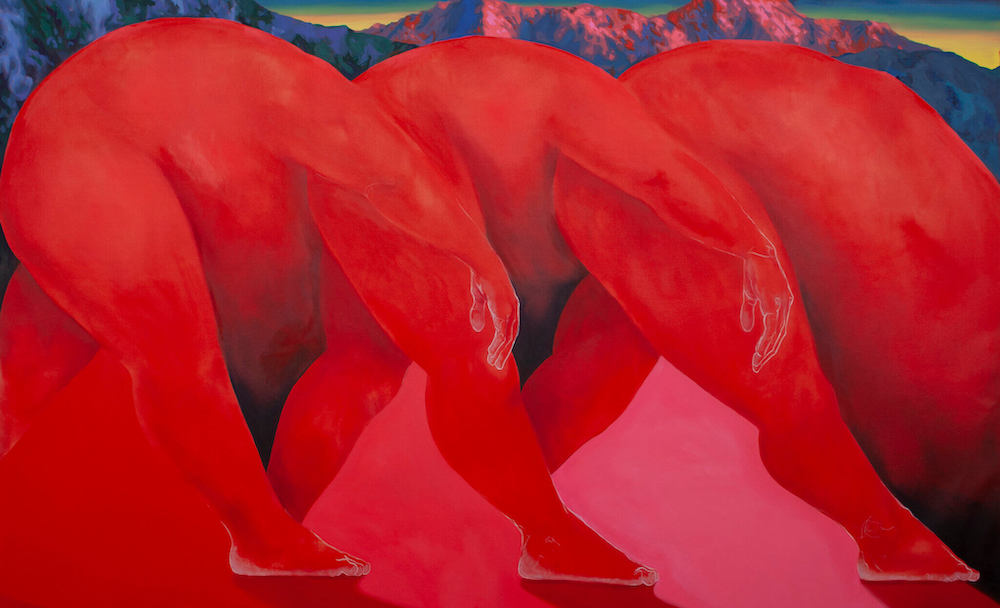 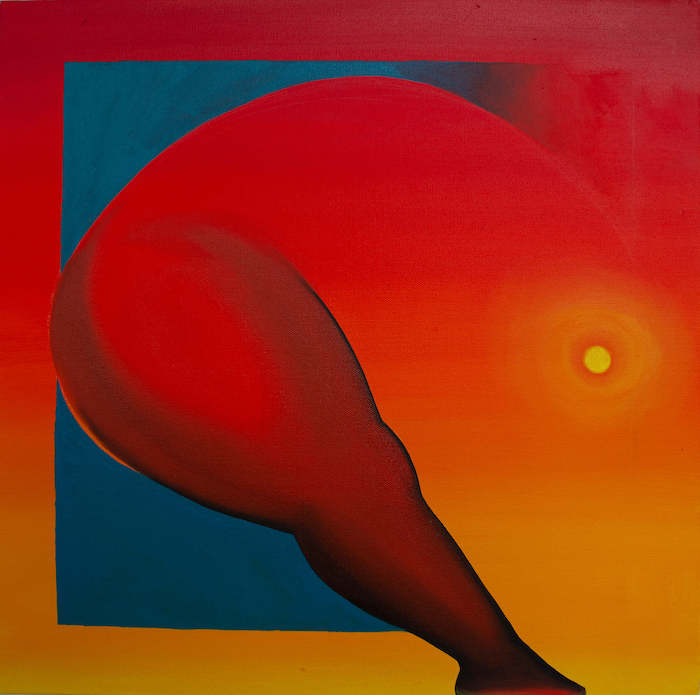 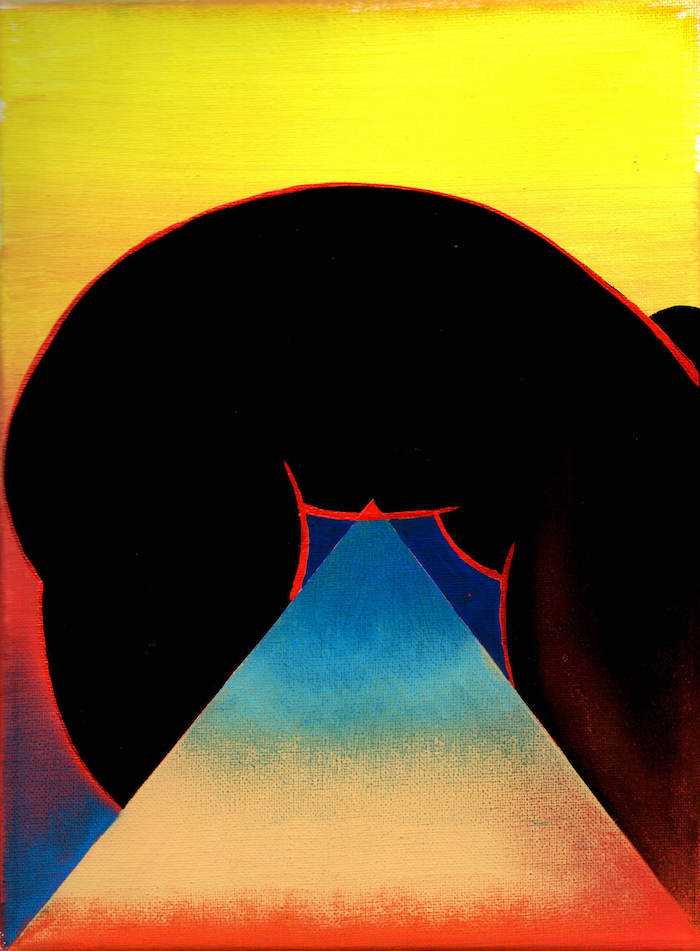 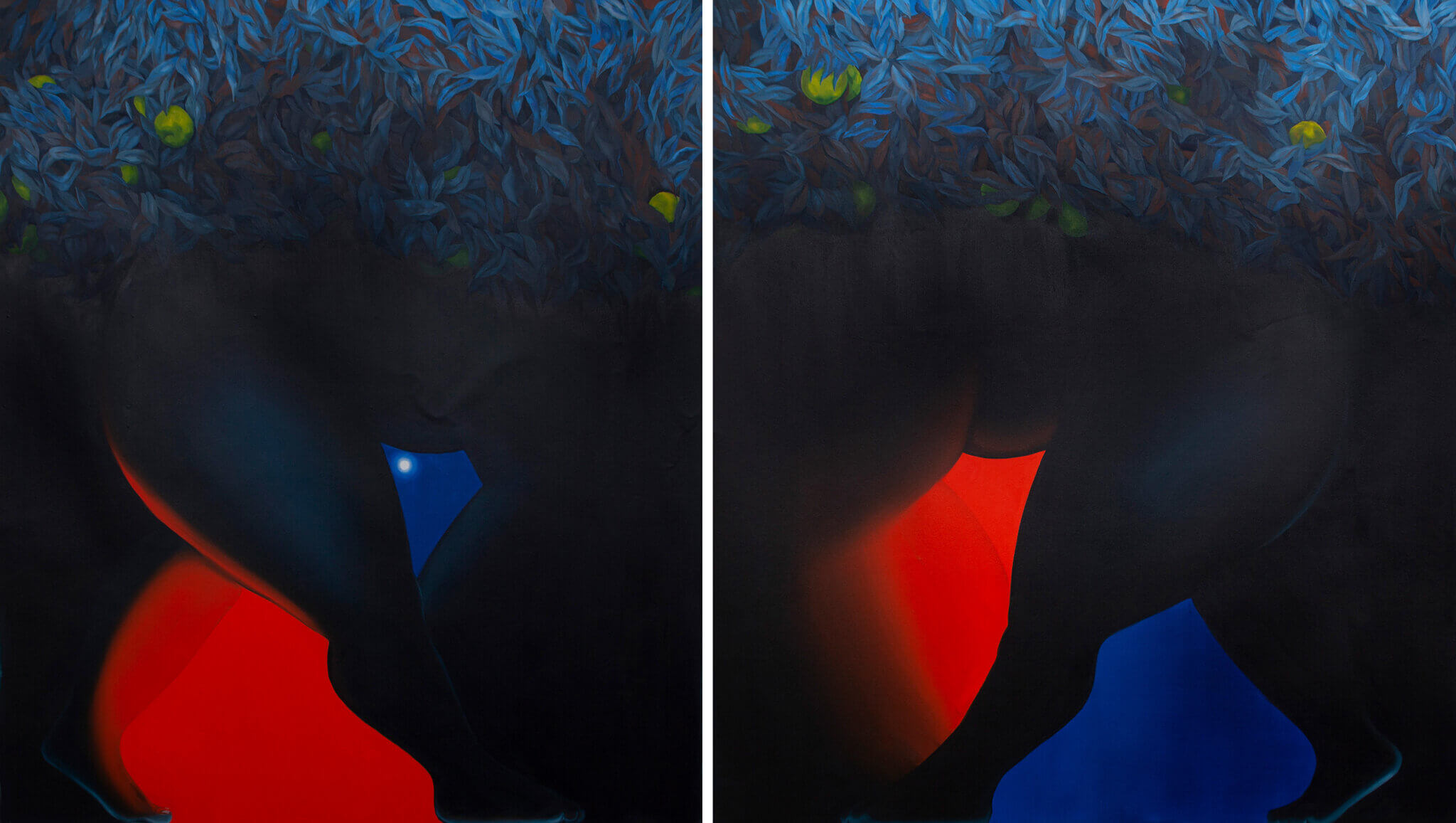 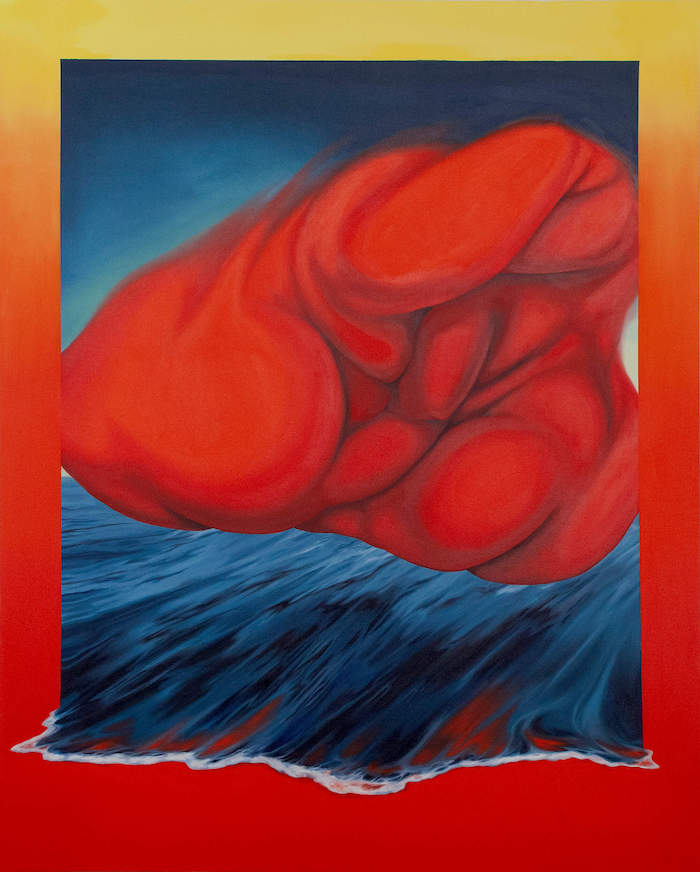 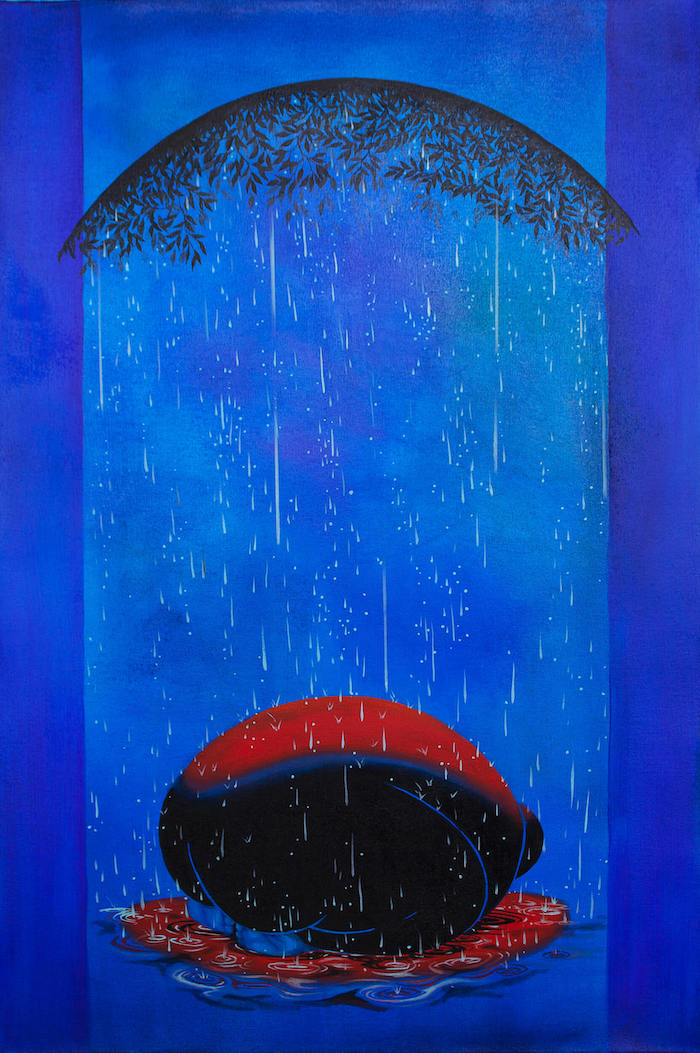 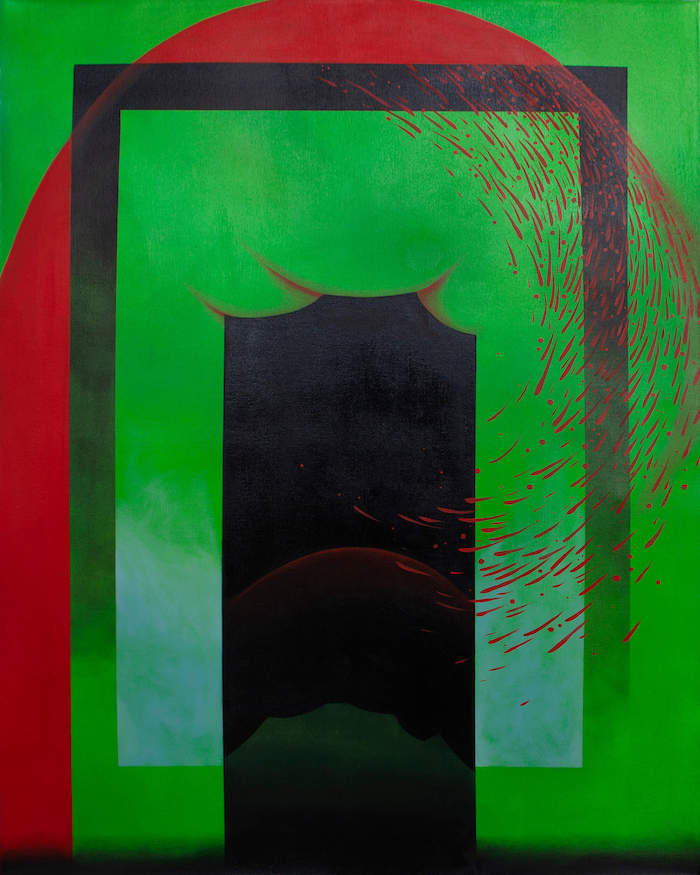 We've been keeping a close eye on the work of Brittney Leeanne Williams and her unparalleled explorations of the human figure in relationship with the landscape. By working with a single posture, the contorted or bent over body, Chicago-based artist speaks of psychological states as well as the misshapen and emotional experiences of being a woman.

"She bends in tiredness, she bends under the weight of heavy grief; she bends in negotiation for the ones she loves; she bends in prayer; she bends to pick up her baby; she bends to anchor herself to the ground; she bends in pleasure; she bends in caretaking; she bends because her back is out and her knees are all that’s left with strength; she bends," Williams states in the press release for her upcoming NYC solo debut with Alexander Berggruen which opens March 5th, at the tail end of her now prolonged international solo debut with Mamoth gallery in London. And having two back-to-back solo shows in places like London and NYC isn't a coincidence but the result of the artist's continuous and persistent reinvention of her motif and concept.

Built around individual places that Williams experienced and/or associates with a sense of "home," the new body of work adds to the emotional landscape which she has been working on tirelessly. Through this exploration, the artist often contemplates the non-visual elements such as the sounds, the temperature, the smells, which all seep into her paintings and drawings. The surreal, emotional locations depicted in her work are breaking the boundaries between the body and the surrounding terrain to the point that the body becomes, or holds the landscape itself. Whether its shape reflects in the mountain range in the background or it carries tree-tops, has the sun setting within or an ocean underneath, gets rained over, or dissolved in the wind, it becomes a powerful symbol of different scenarios in which women bend, especially on a psychological level.

This psychological intensity is surely accentuated with the resolute use of red color through which the artist is removing the biases that are commonly placed on black skin. Such tonal focus informs all the other elements and hues, which are picked cause of their relation to the bright red suggesting urgency and attention. While researching these, Williams approaches the portrayal of her subjects in a number of ways, from being realistically rendered with the sense of volume and surface to reducing them to a mere outline. Further on, without the depiction or suggestion of any distinctive traits, the bodies, figures, or forms become truly universal and are transforming from a sole entity to "the us", telling a collective rather than singular story. "These works expand on my interest in bringing together expressionistic, almost symbolic landscapes with geometric picture planes, arcs, and borders," the artist told Juxtapoz about the particular element she was exploring with these pieces. "They bow, bend, and break out of borders while their feet inch into the beyond." Often unable to fit or be contained inside the given frame, these misshapen expressions are still appearing strong and untameable, even while evidently twisting or snapping. —Sasha Bogojev