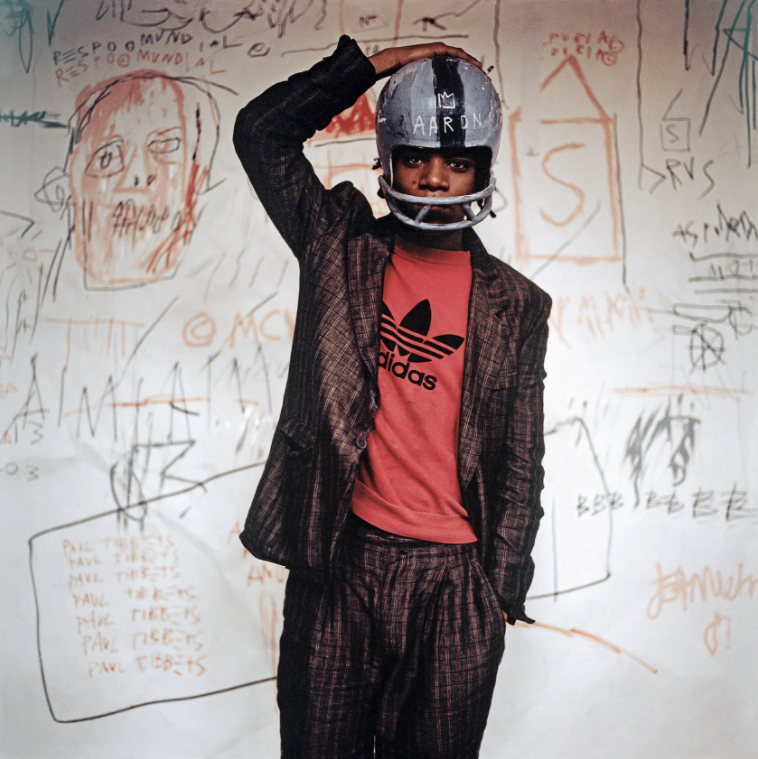 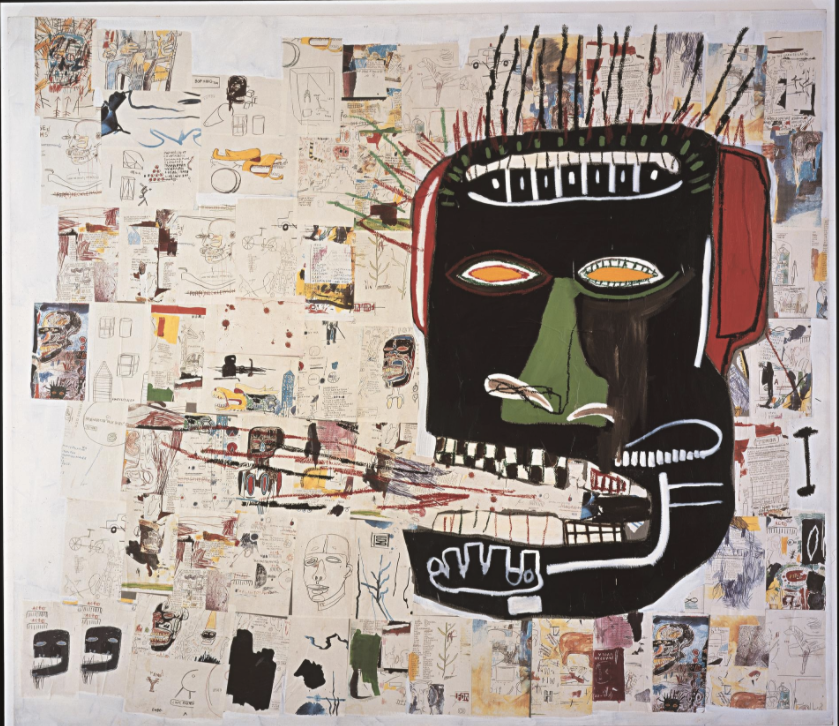 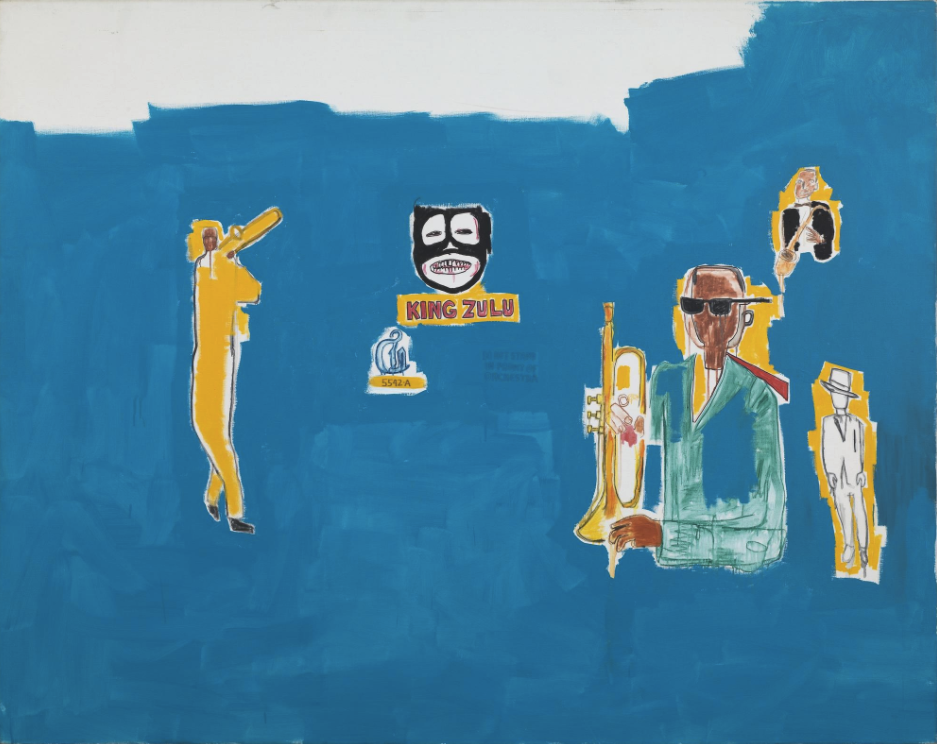 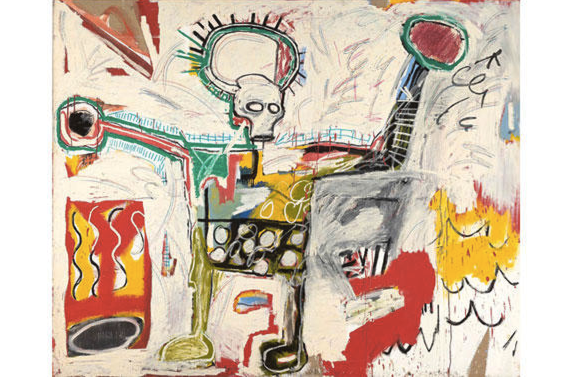 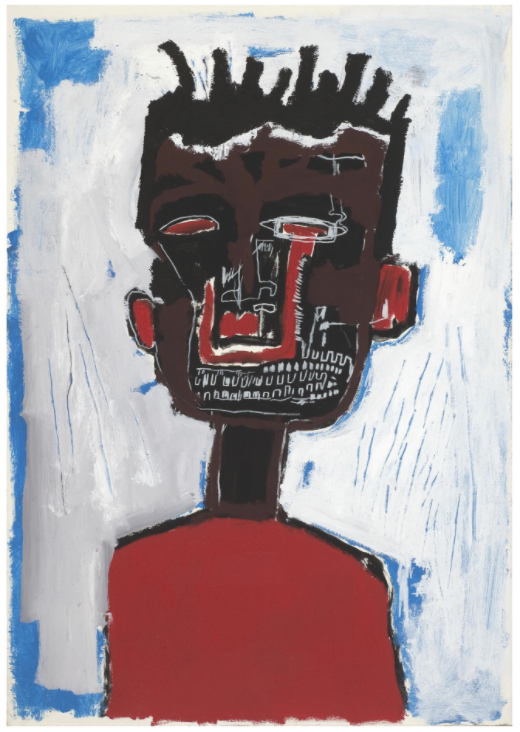 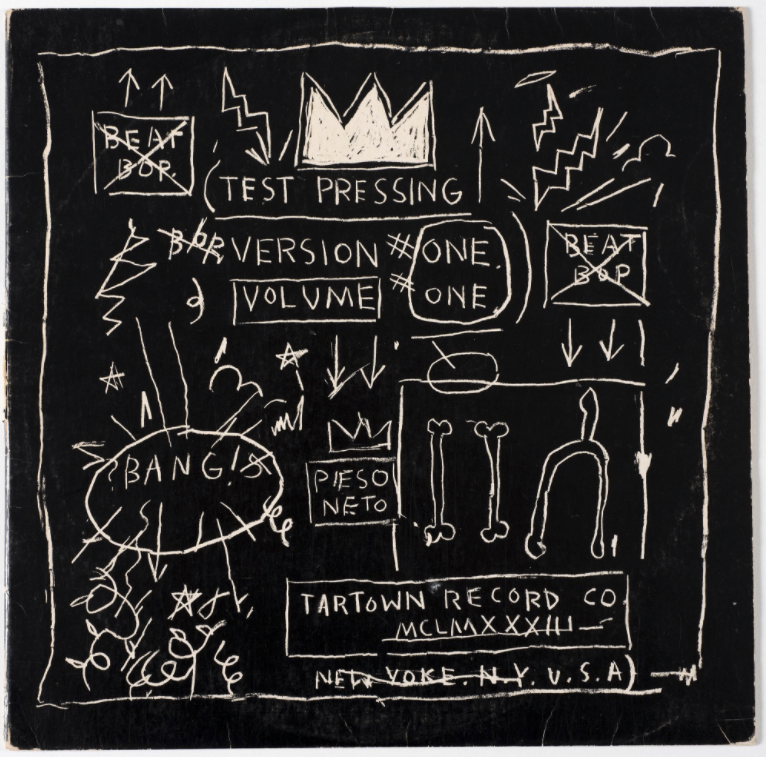 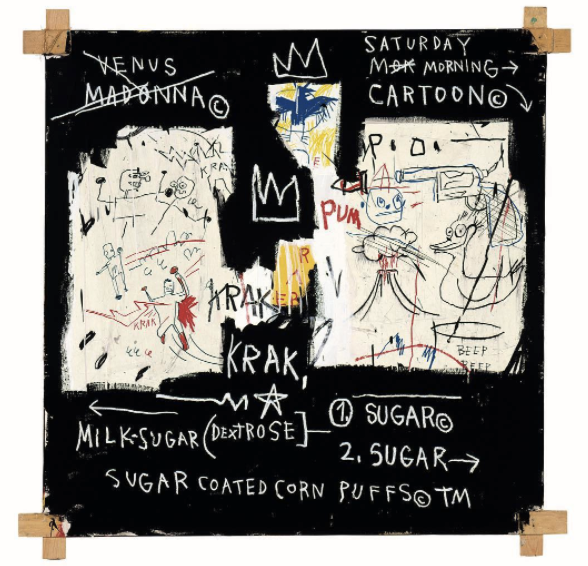 Jean-Michel Basquiat, A Panel of Experts, 1982, Courtesy The Montreal Museum of Fine Arts
We think you'll like

In one of the most anticipated shows of 2017, London's Barbican Art Gallery just opened a significant body of work from the legendary Jean-Michel Basquiat, the largest collection of works to date in the UK of the late and influential artist. Boom For Real will be on view in London through January 28, 2018.

It's hard to put into context just how influential Basquiat is to the generation that followed him. After his pre-mature passing in 1988, the scenes that he was such a pioneering force to, graffiti, hip-hop and street art, hadn't even matured themselves into what they would become into the 1990s and today. He literally invented a style. When academics or even casual observers of late 20th Century street culture look for a defining force for which to begin their research, it often comes down to Basquiat and Haring as the ones who made the leap from underground icons to mainstream fine art establishment. Boom For Real at the Barbican in London is a proper retrospective of over 100 works from both international museums and private collections, which will lend itself to various surprises and deep-cuts into the career of Basquiat. But perhaps most importantly, as demonstrated by infamous artist Banksy prior to the show's opening in his poignant odes to Basquiat on the streets outside the Barbican, Boom For Real is a reminder and revival of the incredibly original and influential career that defined and spawned what we think of street art culture today.

Boom For Real is on view at the Barbican Art Gallery in London through January 28, 2018.