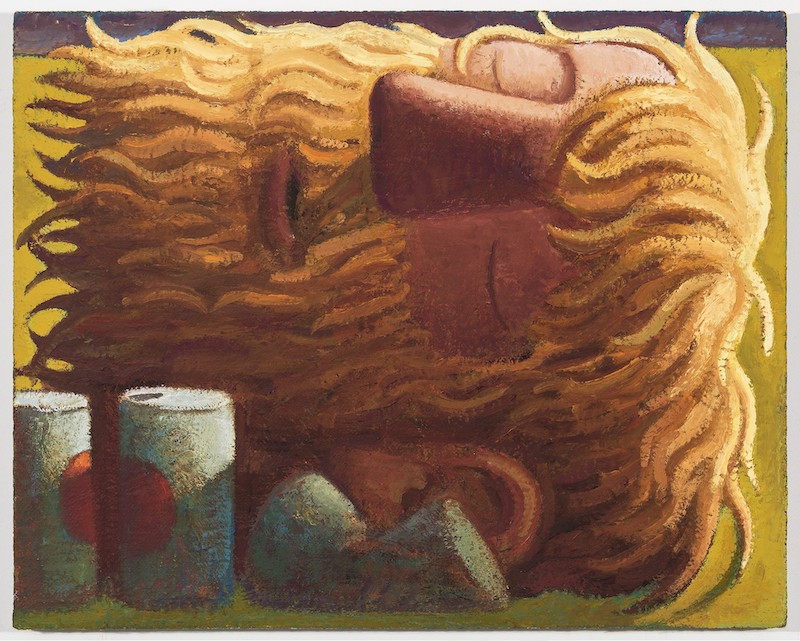 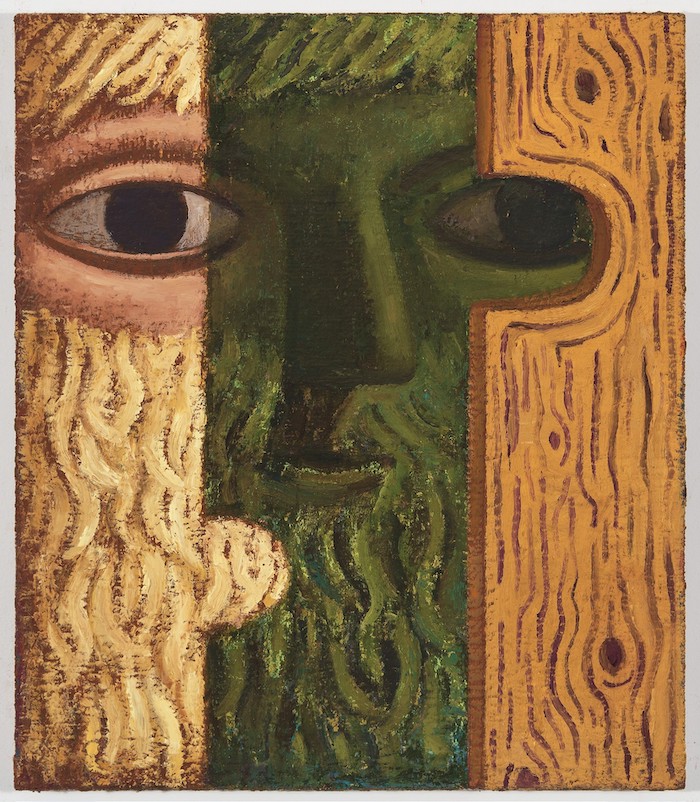 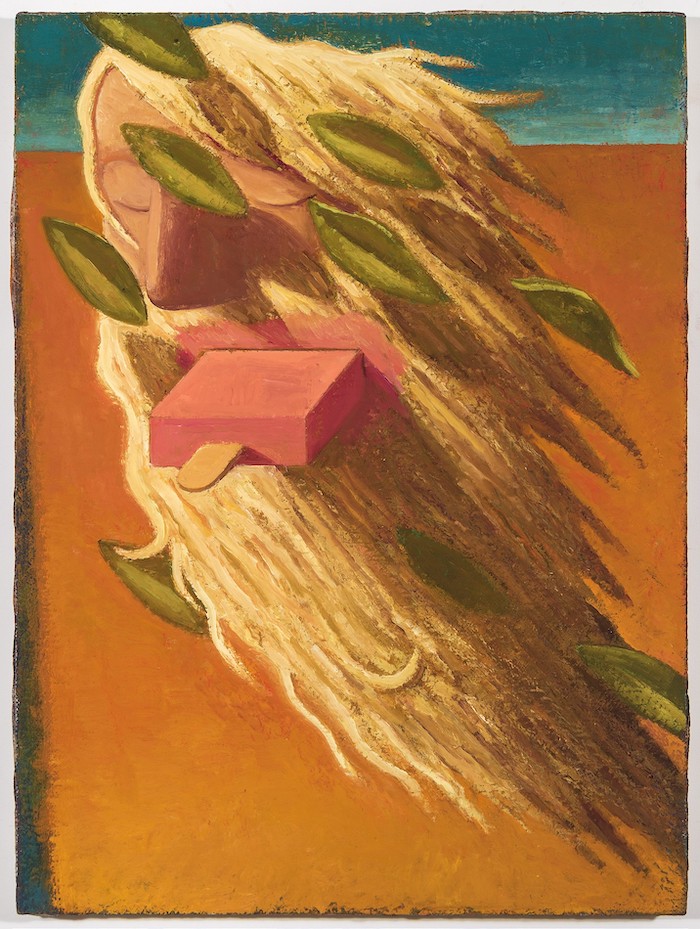 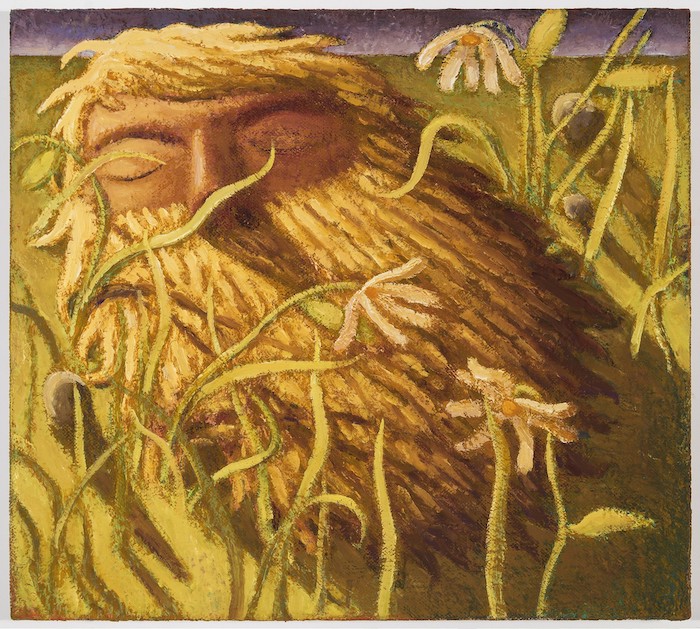 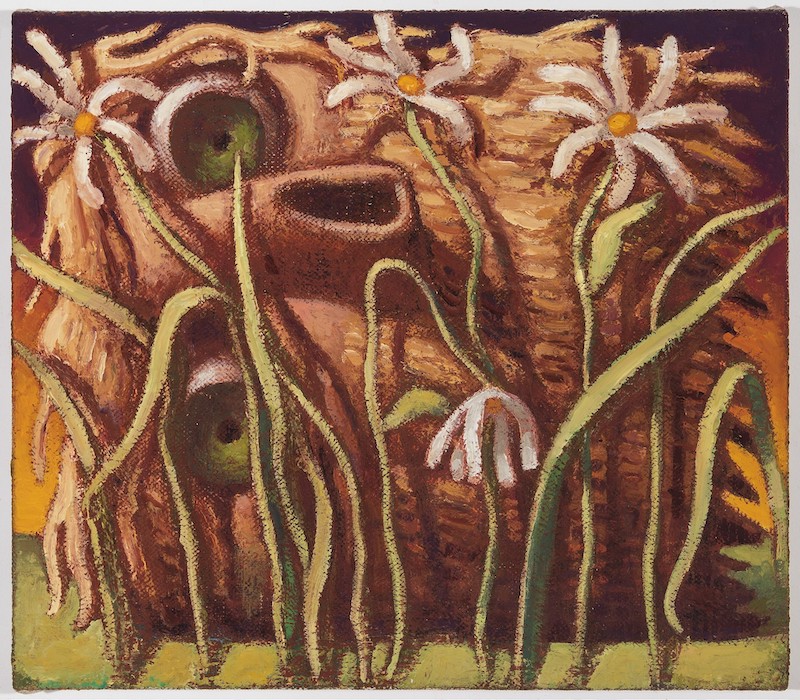 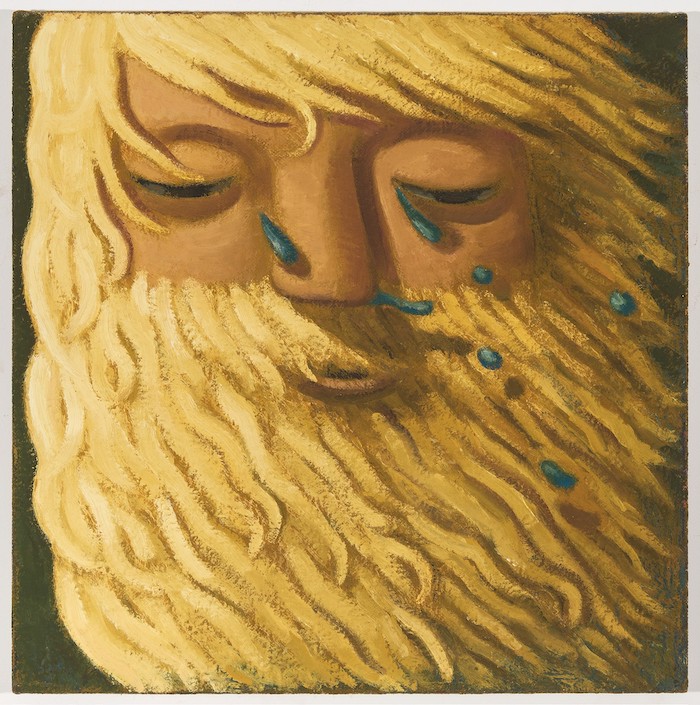 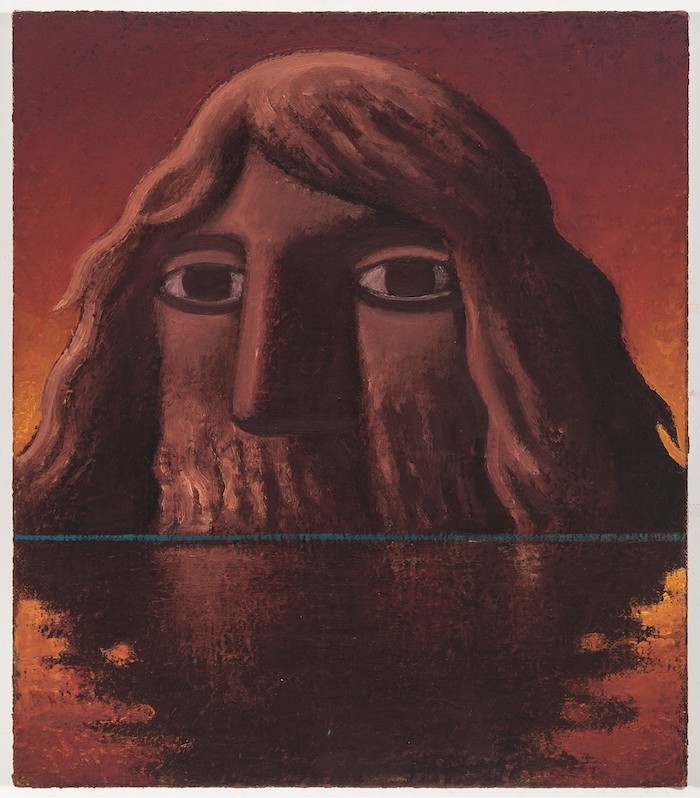 Bad Luck Buddy is the title of the upcoming solo show by our friend and one of our favorite painters out there, Nat Meade, opening February 12th at L21 Gallery in Spain. Comprising of 12 new works, Bad Luck Buddy is Meade's first solo exhibition outside the US, an introduction to Europe of his ongoing explorations of the stereotypical male archetypes and masculinity.

"I put a lot into these 12 paintings and feel good about them," Meade told Juxtapoz about these works which indeed feel richer with pigment than his previous work. Depicting bearded, long-haired, and generally melancholic subjects laying in the grass, hiding behind a plank of wood, enjoying the wind, crying, or submerging in the water, they are capturing the emotional side of men which historically was not often represented. With a strong feeling of desolation and sadness imbued through the works, the vibrancy of the new series truly pushes out the uniqueness of these images and the intricacy of his technique. Such sentiment is accented with a title of the show which was borrowed from a traditional American folk tune also known as "Bad Luck's My Buddy."

"I think the themes and issues that I am dealing with through the work are more or less the same, although, death and acceptance are more at play here," Meade says. Rendered with oil on linen, jute, or hemp, most of the images included in the exhibition are the conclusion of the work on paper that went into his latest edition.

The densely textured works carry the marks of Meade's committed process that comprises of ceaseless examination of recurring motifs. "It is difficult to come up with ideas and motifs that are meaningful," the artist told us in a conversation we've had with him for our feature in our October 2017 issue. "I spend a lot of time thinking about what would make an interesting, meaningful image. When I do come upon something satisfying, I have a hard time letting it go. I want to explore the possibilities." Through his research of such telling subjects, the artist proceeds to experiment with the composition or the color scheme and keeps working on the same image until all the elements are lined up. Such an approach creates lavish surfaces through which one can read the creative process that led to it. And while his previous casein on paper and oils on canvas works always had this quality, this particular body of work is strongly characterized by this.

"I really put a lot into these paintings and ruined some along the way," Meade explains. "I felt more in control and more willing to push things, like paint over, scrape, and rediscover a form." And one can certainly notice this determination and confidence in each work comprising the exhibition. "These paintings represent my best work so far, they are stronger paintings and feel more personal and more unique than previous work," the artist concludes and we certainly agree with such sentiment. —Sasha Bogojev