Back to the Future: The Building as Artifact in Daniel Rich's Newest Work 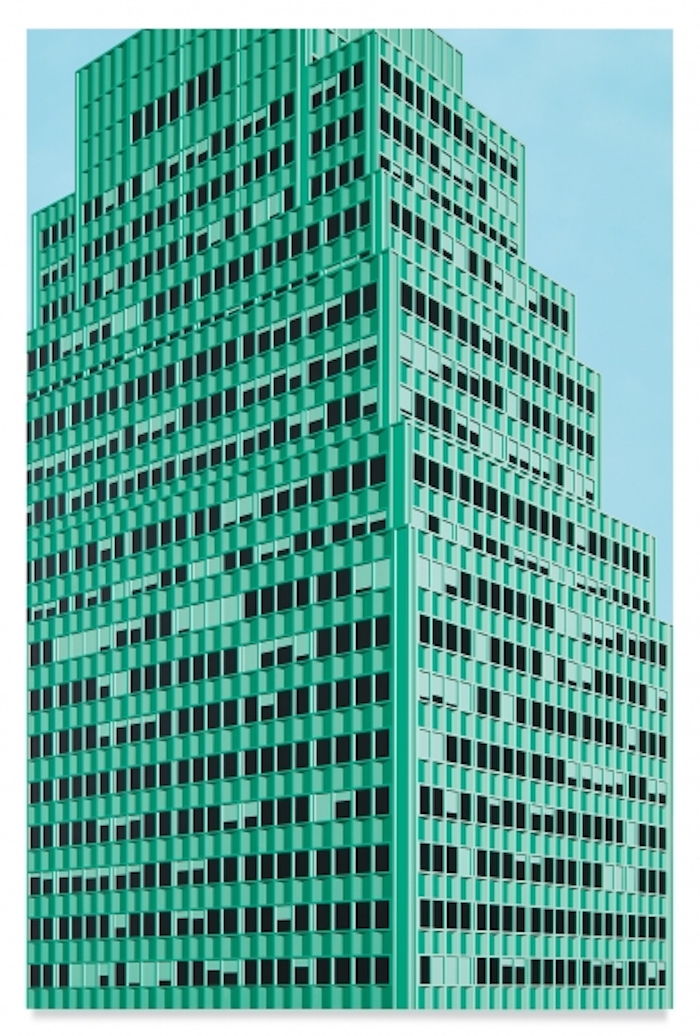 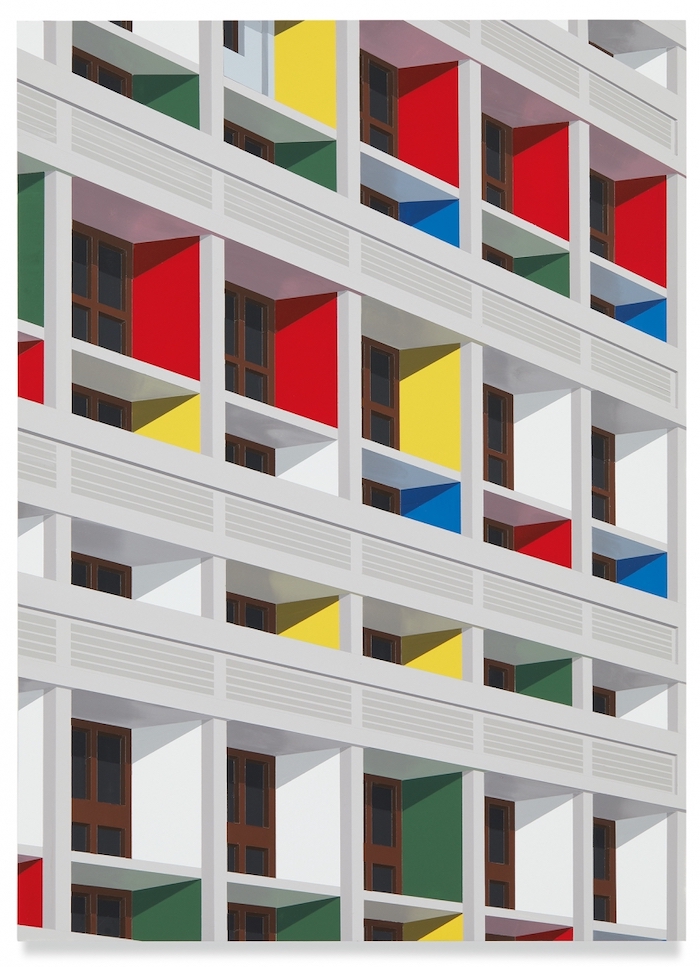 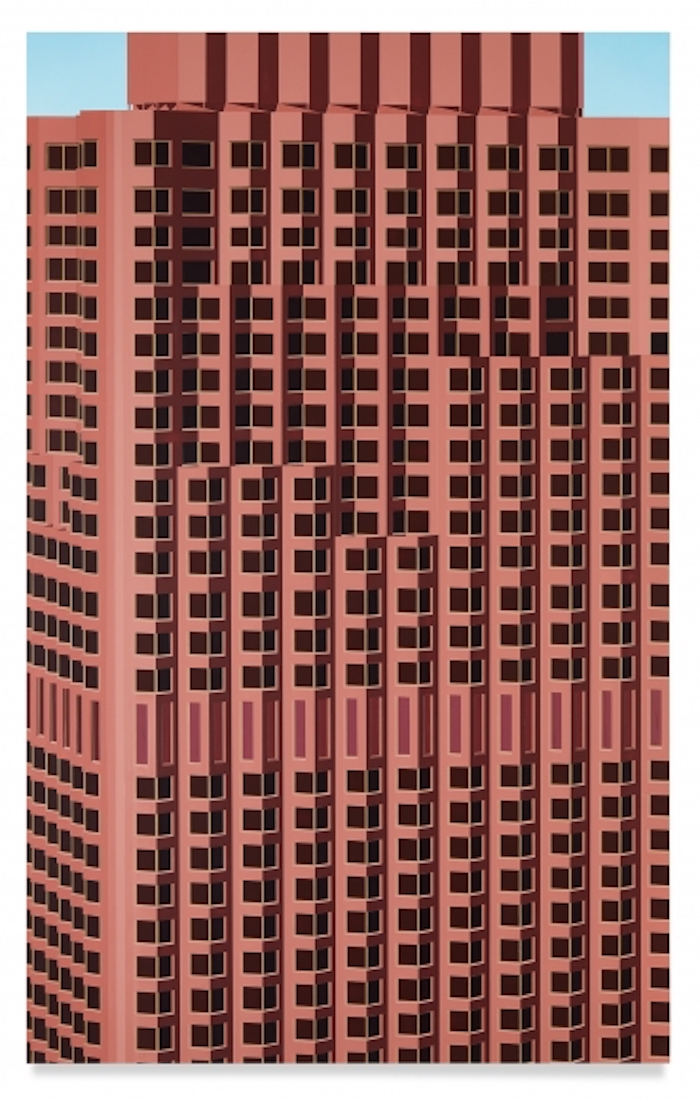 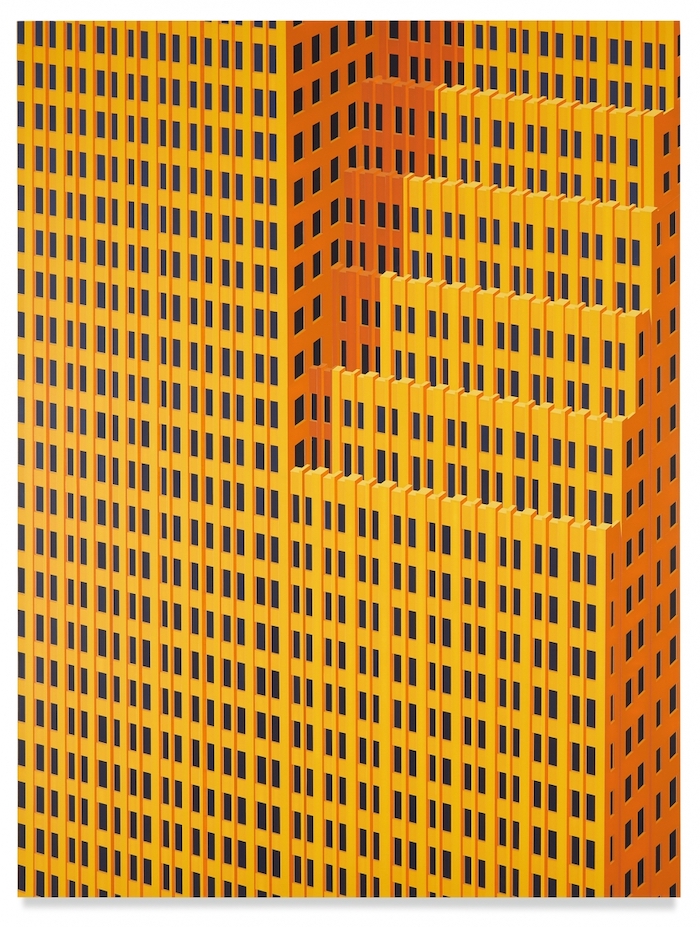 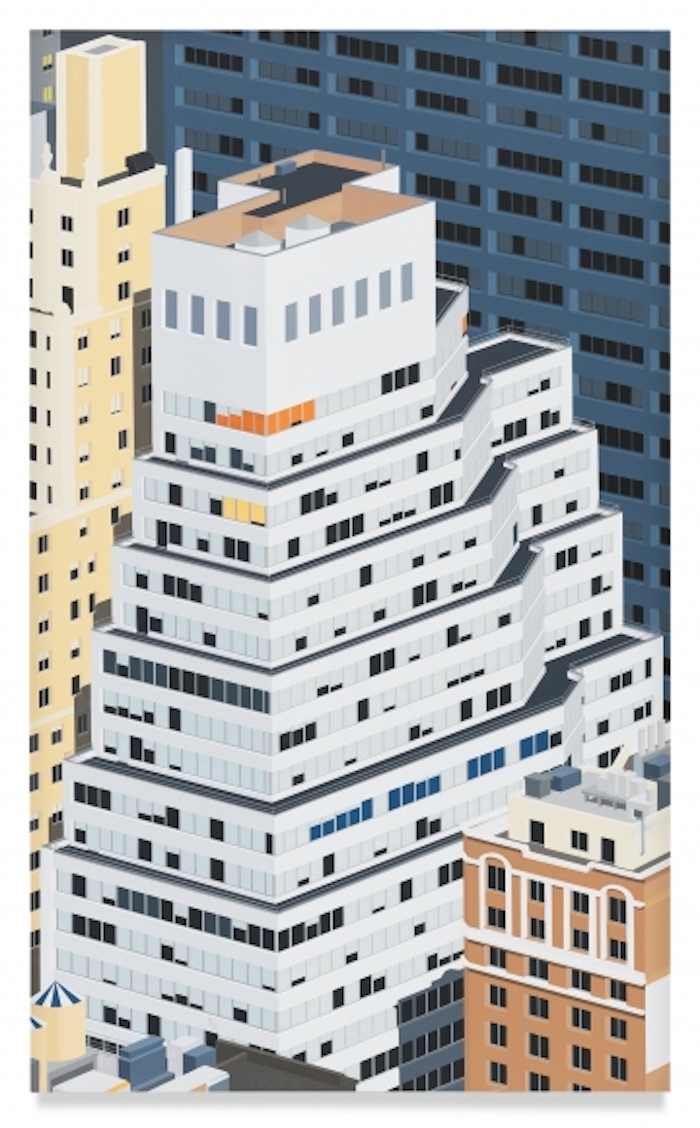 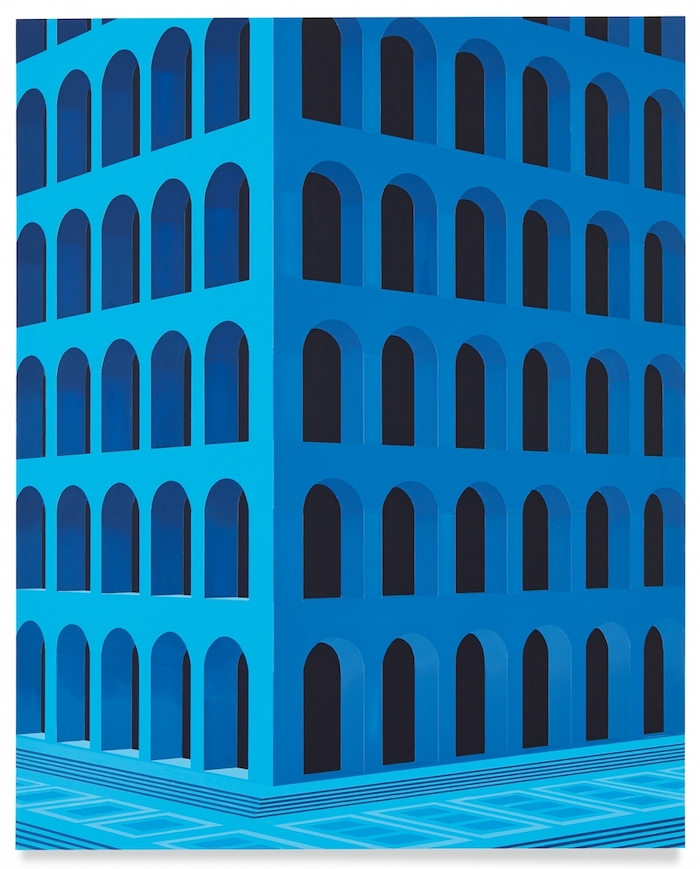 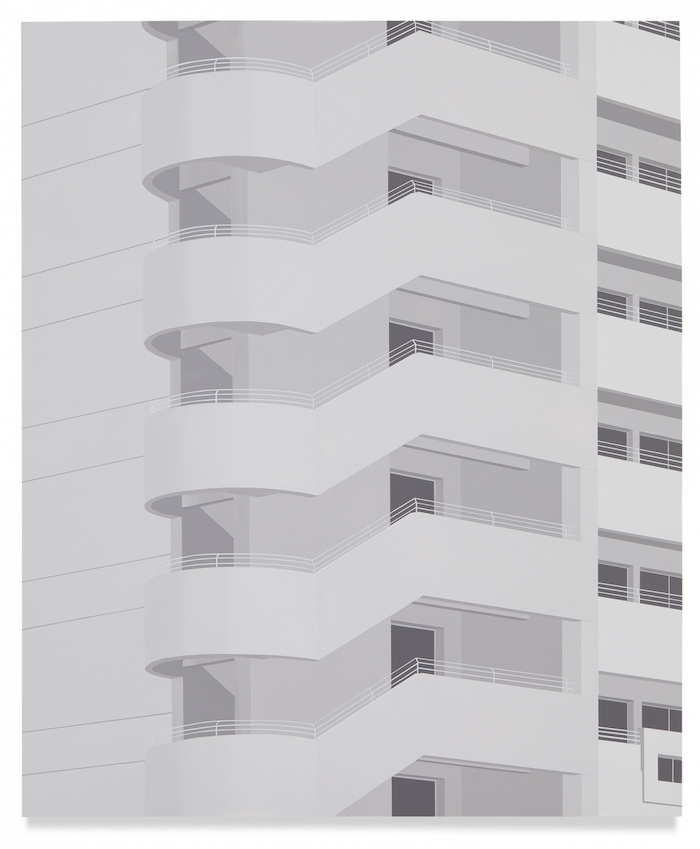 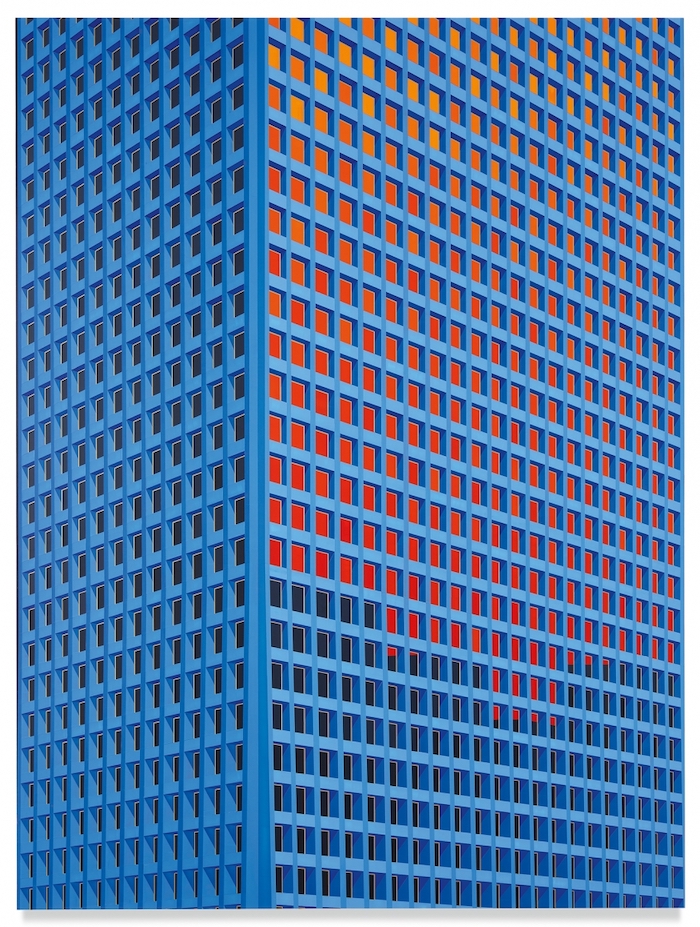 My admiration for Daniel Rich’s architecturally-inspired paintings and reverence for buildings as silent tomes of our existence, as well as his ability to imbue a city or structure with such strength and character, has only grown since our last conversation in Juxtapoz a few years back. During this time when office buildings and stadiums, places constructed and designed beholden to capitalism or sport, fall victim to 2020’s Rich’s most recent body of work may be his most sublime and urgent to date.

Miles McEnery Gallery in NYC will open Back to the Future, the aptly titled solo show of new works by the Germany-based Rich. The anonymous qualities of his architectural works emanate in foreboding, while the familiarities of the buildings almost sooth us back in nostalgia. The gallery describes “reticulated cityscapes and slick façades (that) appear at first glance to be quite literally superficial.” And what a wonderful way of seeing Rich’s paintings, which illustrate the immense size of our infrastructure, built in wearying hours and weighty materials, then taken for granted once we live with those structures night and day, for years and decades. They become just massive concrete monoliths to us. That Rich painstakingly constructs his works in a similar vein is not lost on the viewer.

Rich speaks of his scenes as “failed utopias” and “changing political power structures,” and Back to the Future represents an artist whose previous bodies of work have been preludes come to  a wry fruition. It’s a potent reminder of how much man has achieved in architecture and design and the hollow shell that is left behind in  absence of purpose. —Evan Pricco