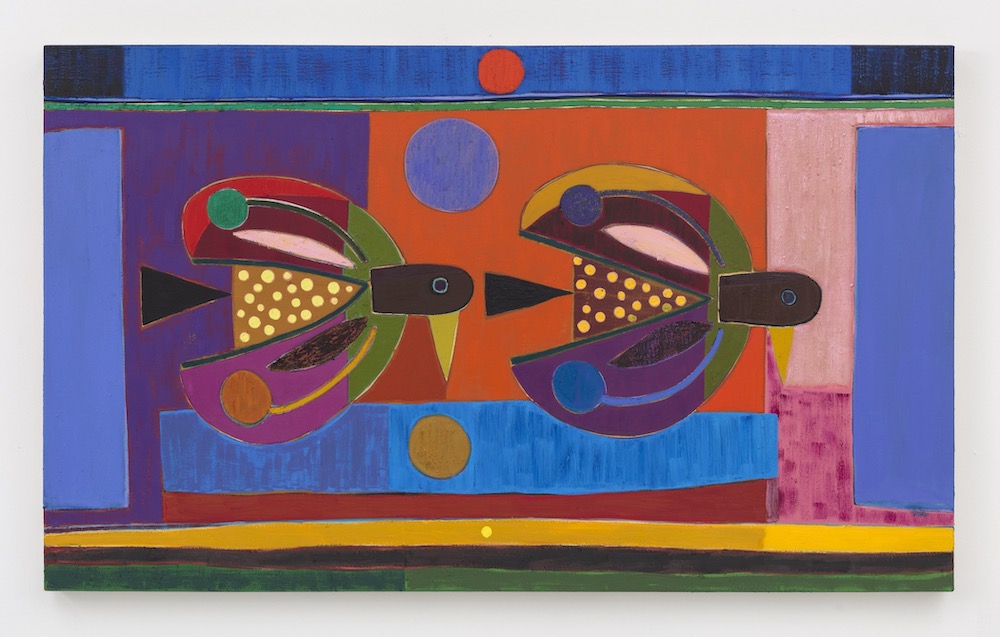 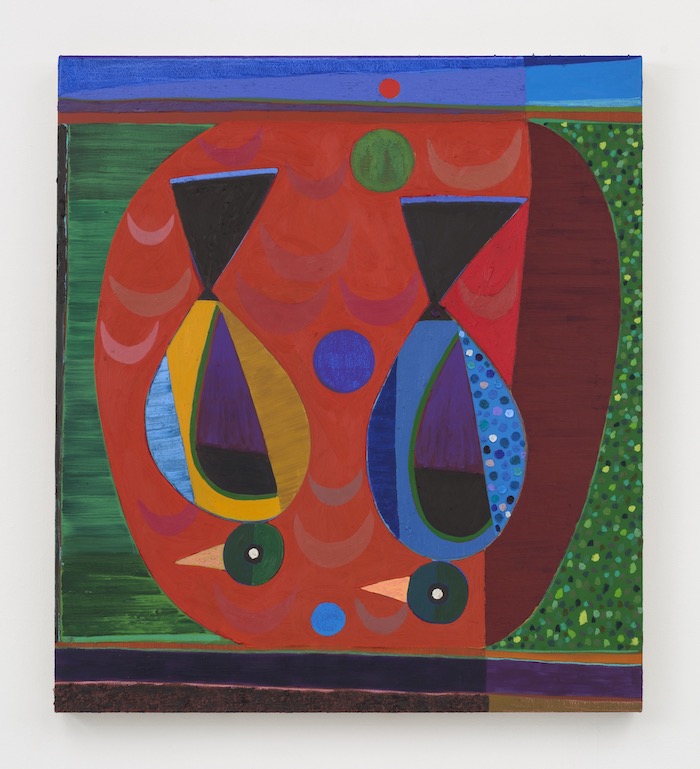 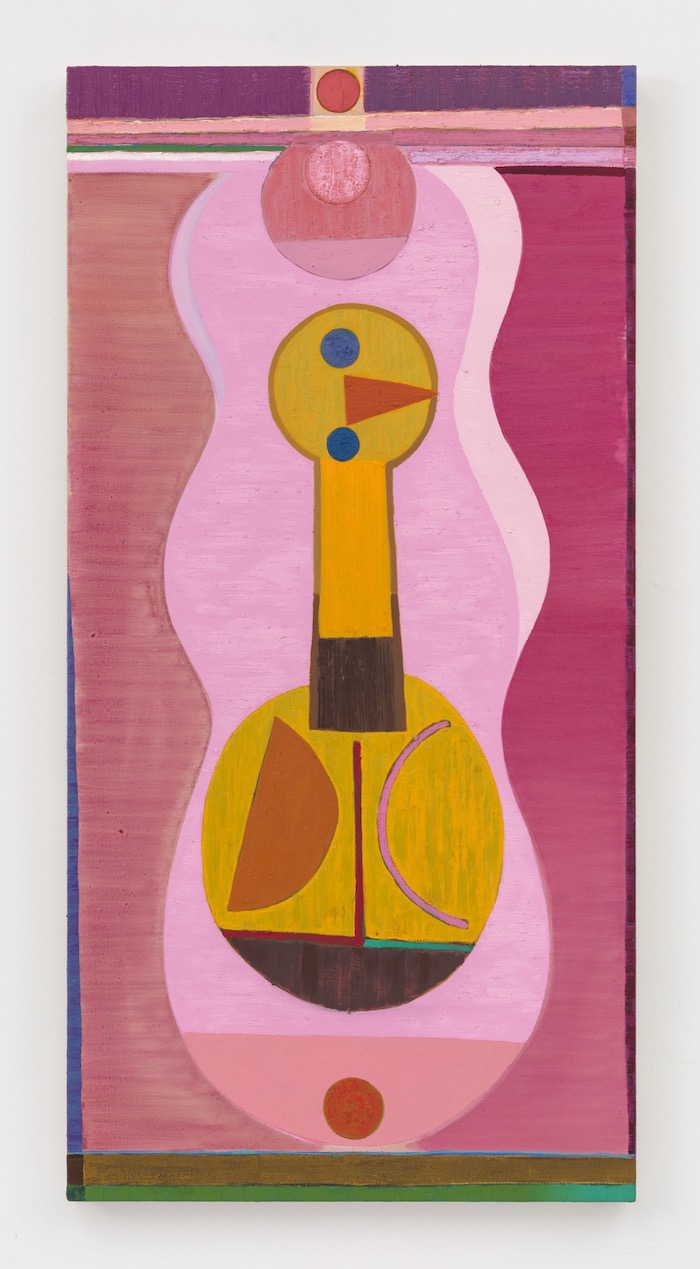 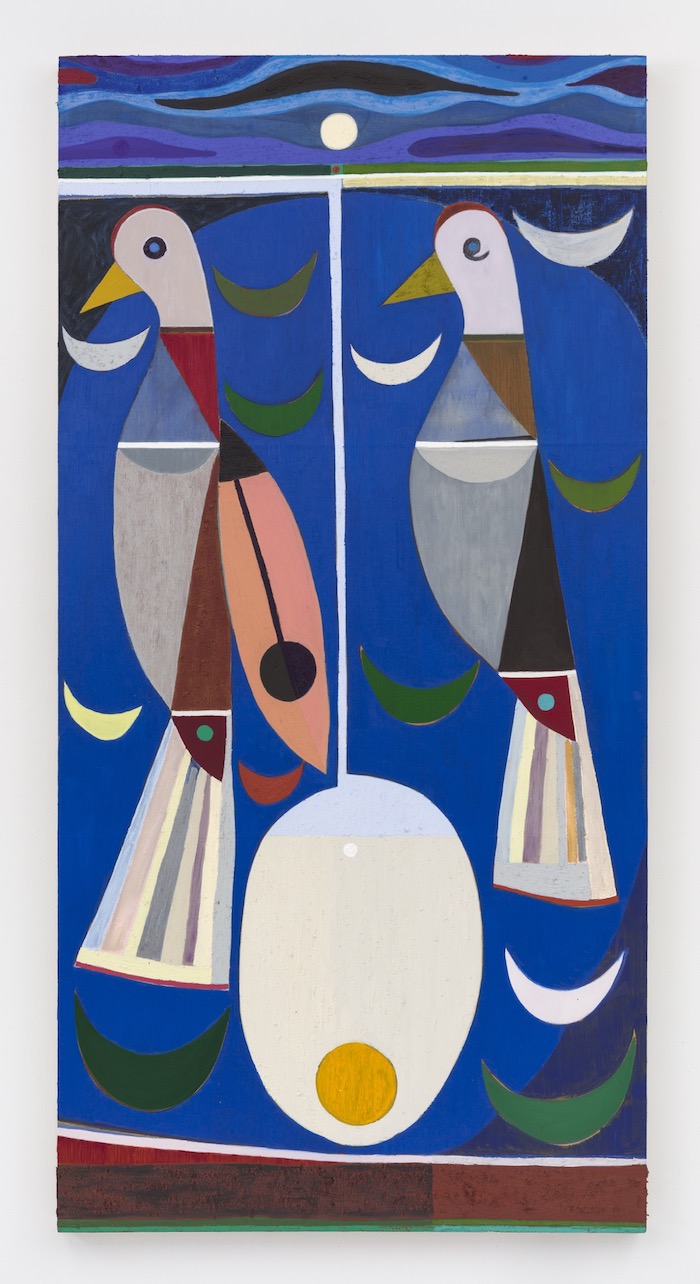 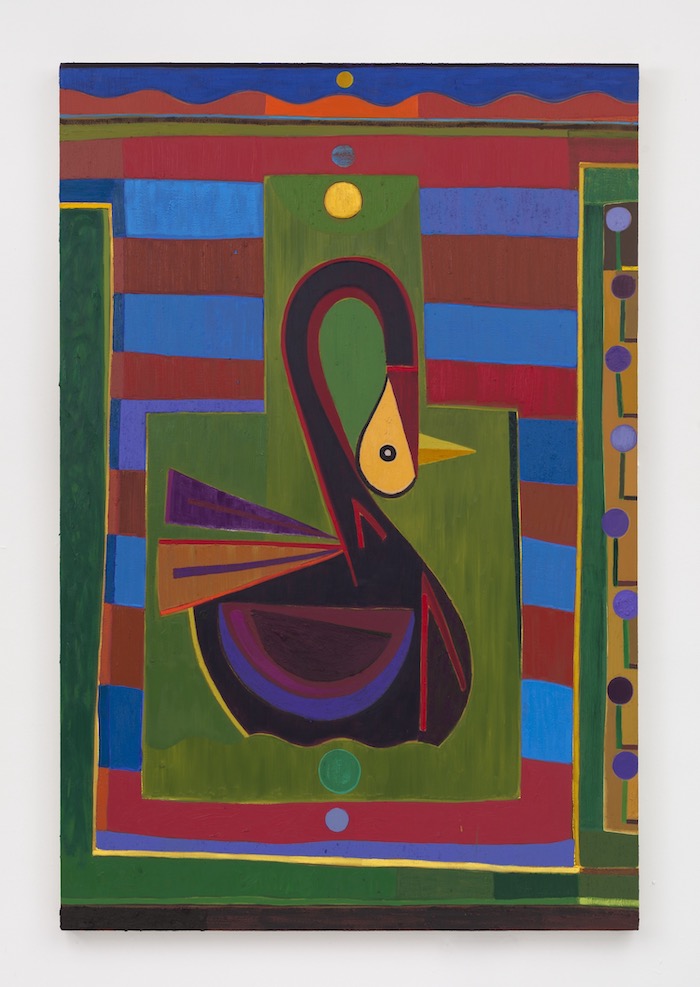 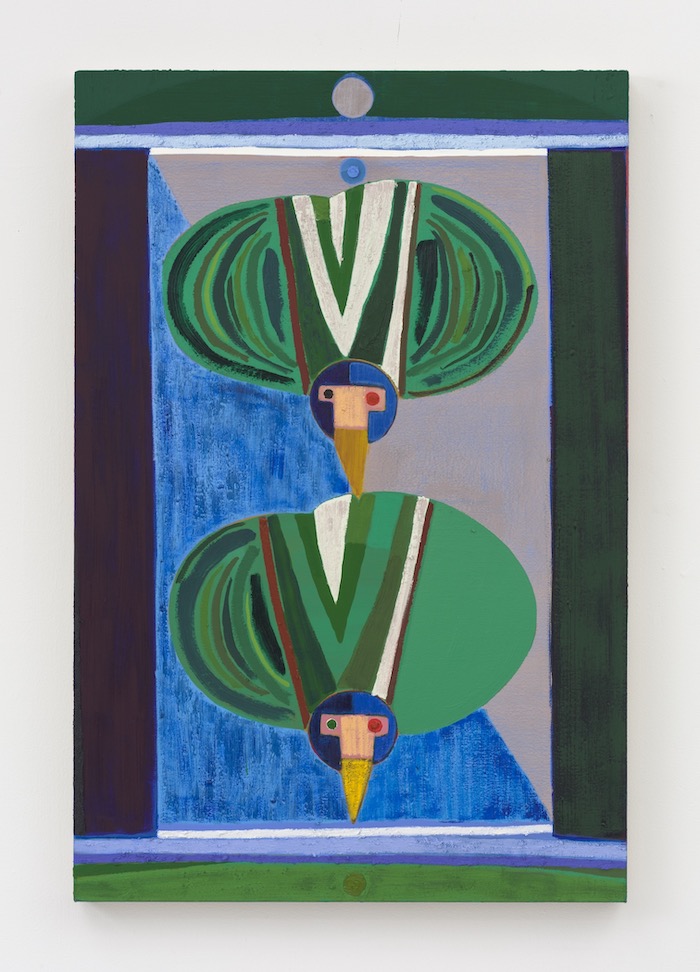 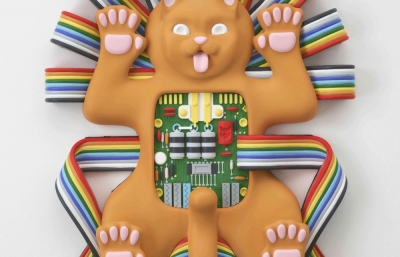 "It is the light of the moon that causes this night reflecting distance in its own light so coldly," this is a part of the Winter Solstice poem by Hilda Morley, which inspired the title and the entire atmosphere of the new body of work that Austin Eddy will be presenting at The Pit in LA. Opening this Sunday, March 28th, Light Reflecting Distance will mark the galleryʼs first solo show with a New York-based artist comprising ten new paintings created over the course of the past year.

Conceived and painted during the year of self-isolation, lockdown, and social distancing, the artist became interested in the idea of painting time and light in his new work. "With this show I tried to focus on a central compositional idea," the artist told Juxtapoz about the general construction idea behind these works. "The central figure of the bird was to be encapsulated by the light of the moon or sun reflected on the water." The persistent use of flying birds imagery has been the artist's signature element over the past few years, whether depicted paired up or roaming the skies solitary. "The bird initially exists as a stand-in for self. But not the self as I, but as one. An individual," he told us. Curious about the universally recognized symbolism behind them as well as the exploration of the spaces they occupy, this body of work features unconventional, stretched formats that create a sense of widened landscapes and sensory perceptions. Initially evoking the feeling of freedom and escapism, it is actually the wider picture, the amalgamation and interconnectivity of shapes and colors, that holds the key to these pieces.

"I think in this particular body of work, the bird exists as a solitary figure, a metaphor for the psyche," Eddy explained the poetic relationship behind the main subject and the accentuated light effects around it. "The light is representative of hope, time, and distance. So in essence the bird is caged by the light in these works, and there is a sort of anxiety in hope. There is a sort of fear in light. The birds that in theory are in motion feel static, stuck, and trapped. It's the feeling of finding then light in the dark I guess I am after." Although dominated by familiar feathery creatures, a symbol of ultimate freedom, it's the play with forms and color combinations that constructs an emotive setting around these amicable characters. While clearly figurative at the first glance, the notion of the creative process behind these pieces instantly transfers them into a realm of abstraction. The vibrant pigments of oil, flashe, or paper on canvas, regularly push the conceptual aspect of the work to the forefront and overtaking its figurative aspect. Mining into his own emotional memory the artist is, in fact, using the image of the bird as the anchor point around which the work is built on. "I see these paintings as semi-autobiographical and narrative, but the narrative is opened up to try and not be specifically about me and trying to talk about a larger scope of human experience," the artist explained to us. Alongside obvious references to hope, love, or longing emotions, the imagery is filled with subtle nods to geographic locations, weather conditions, music, or literature that might have informed the artist's emotive state during the creation of these works. —Sasha Bogojev