As Far As I Know: Javier Ruiz's New Solo Show in Barcelona 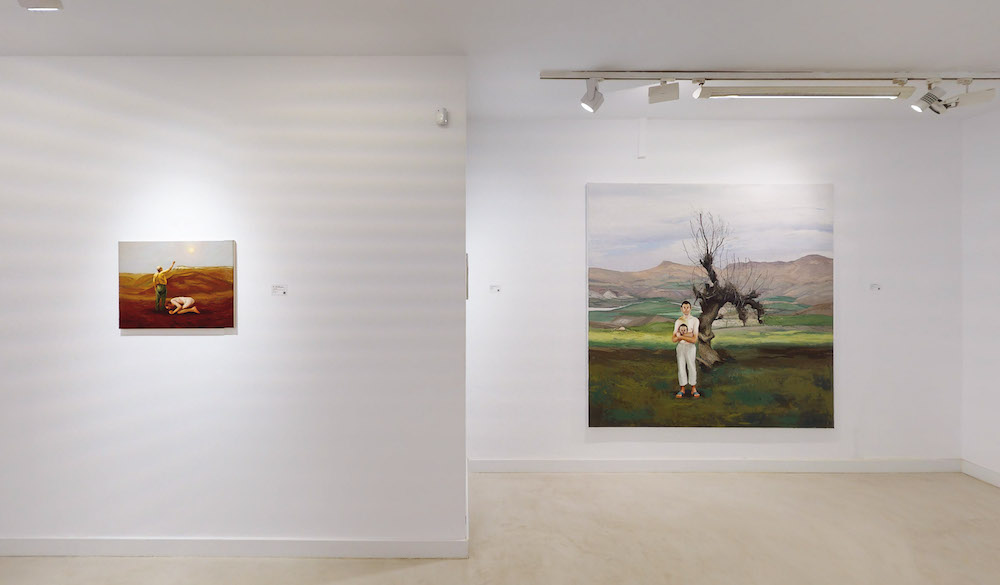 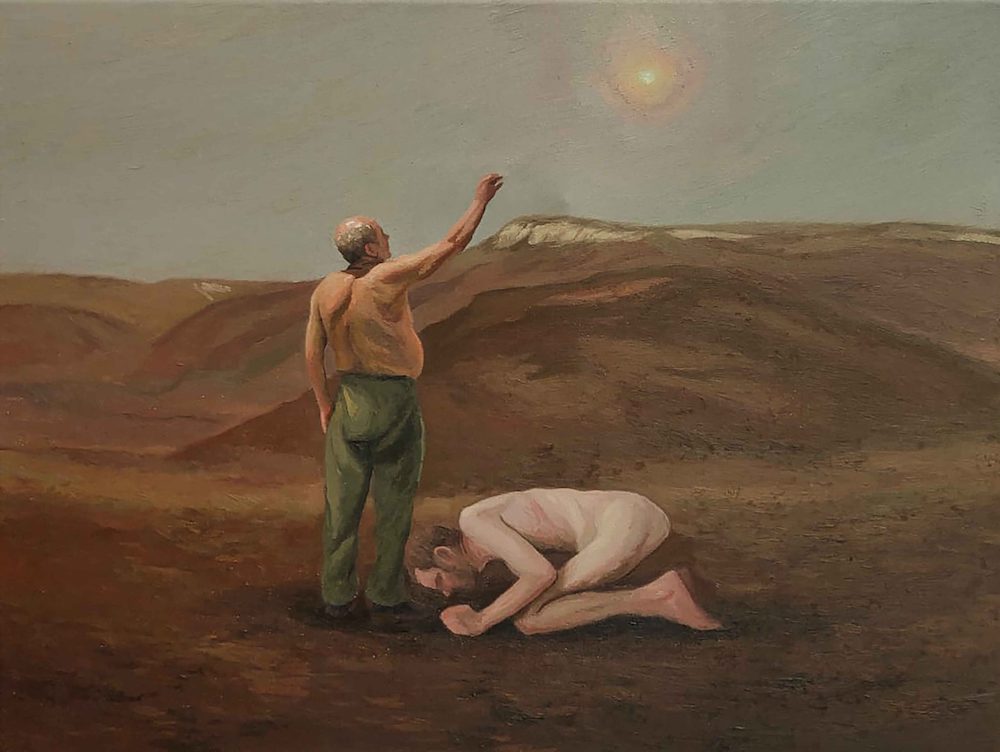 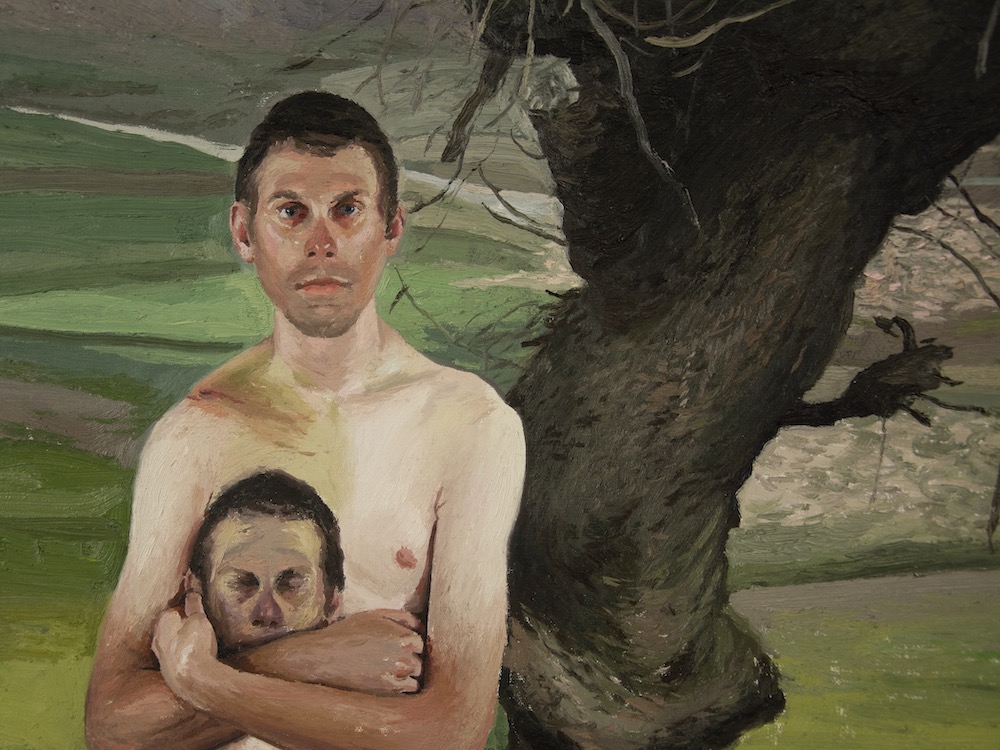 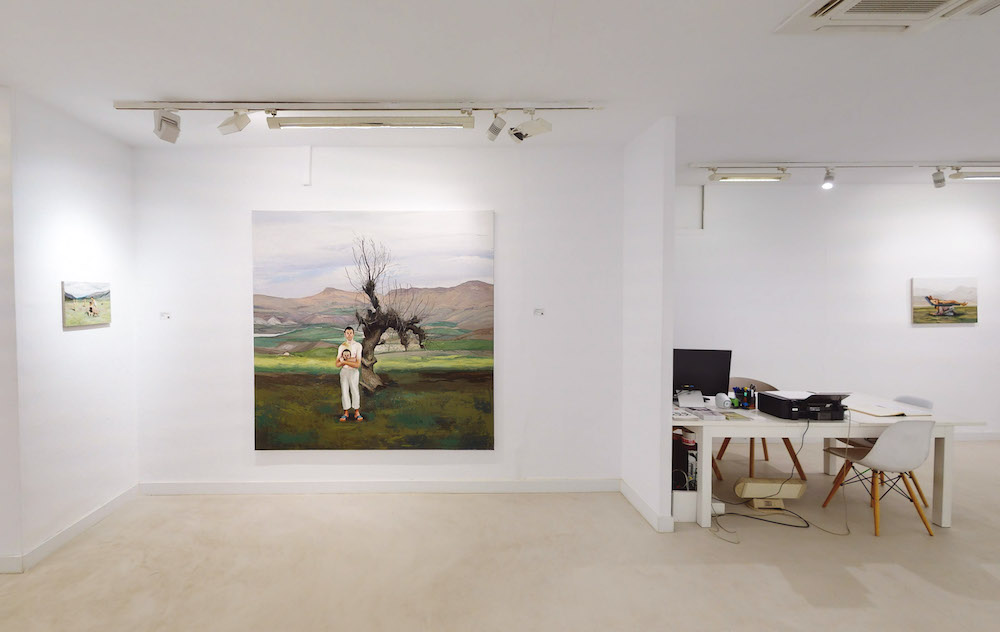 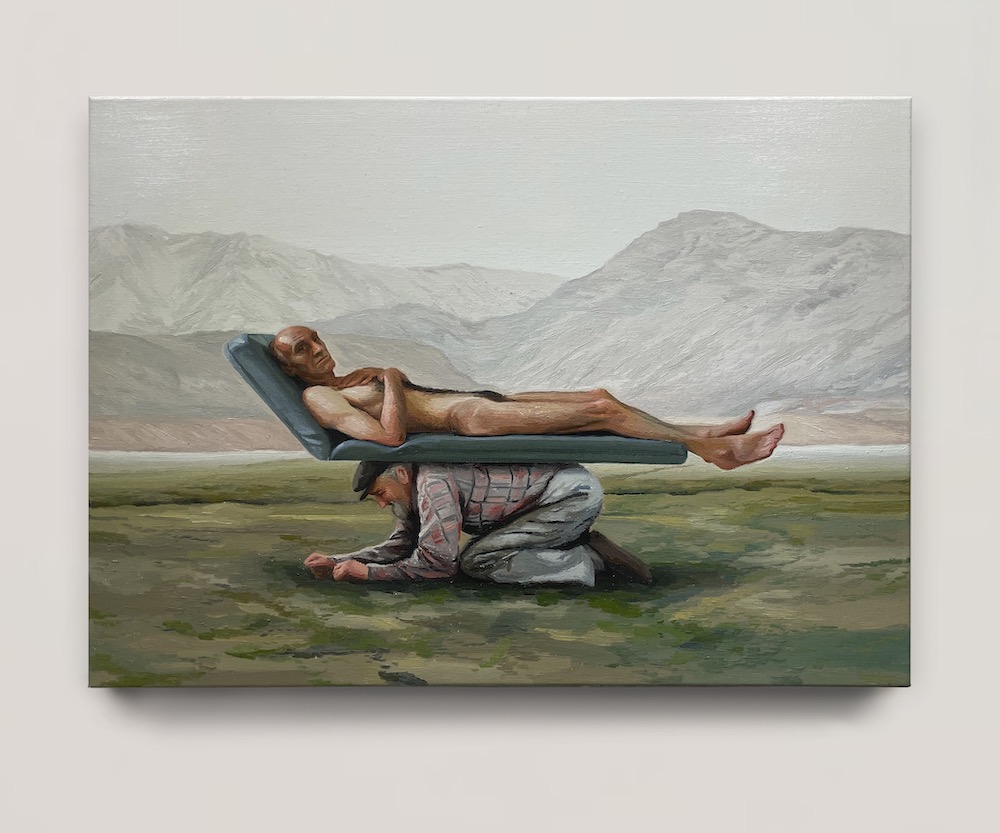 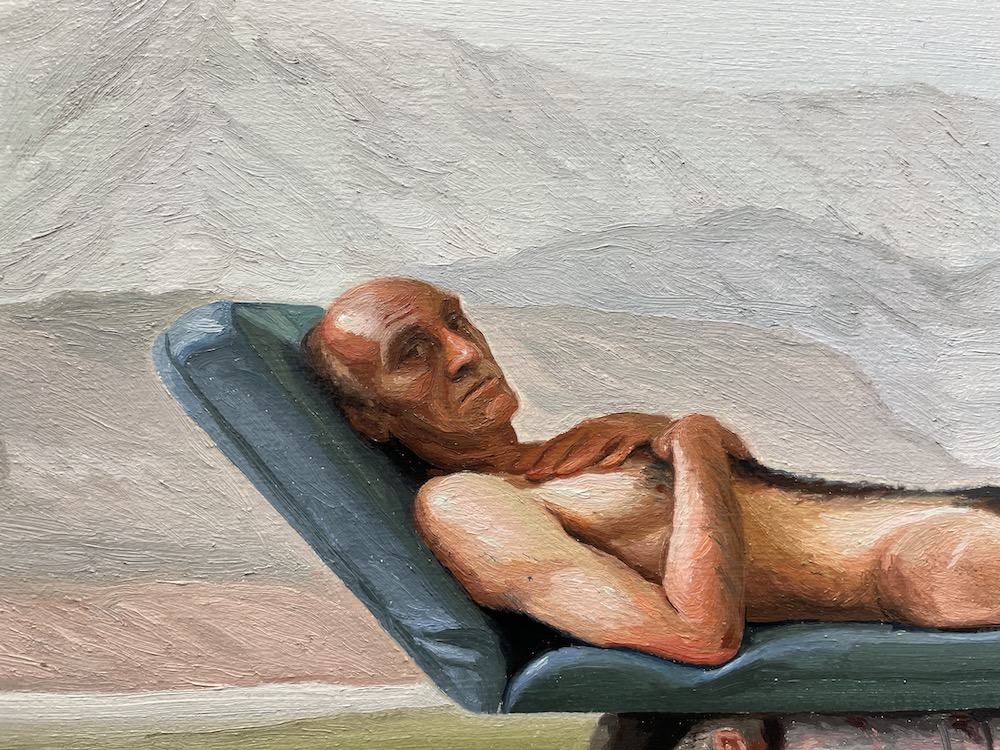 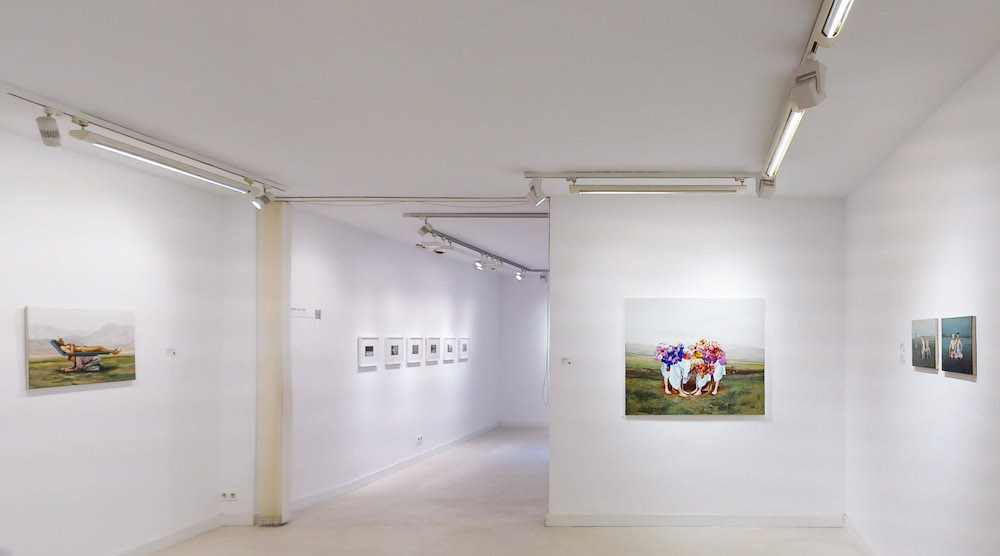 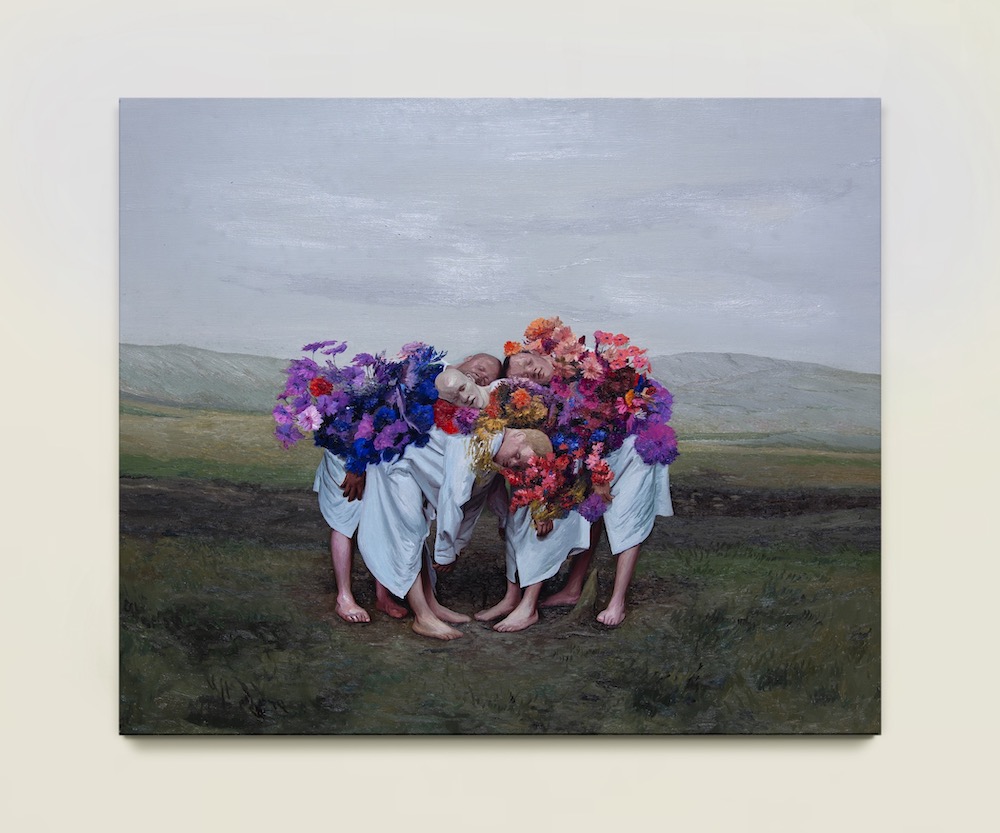 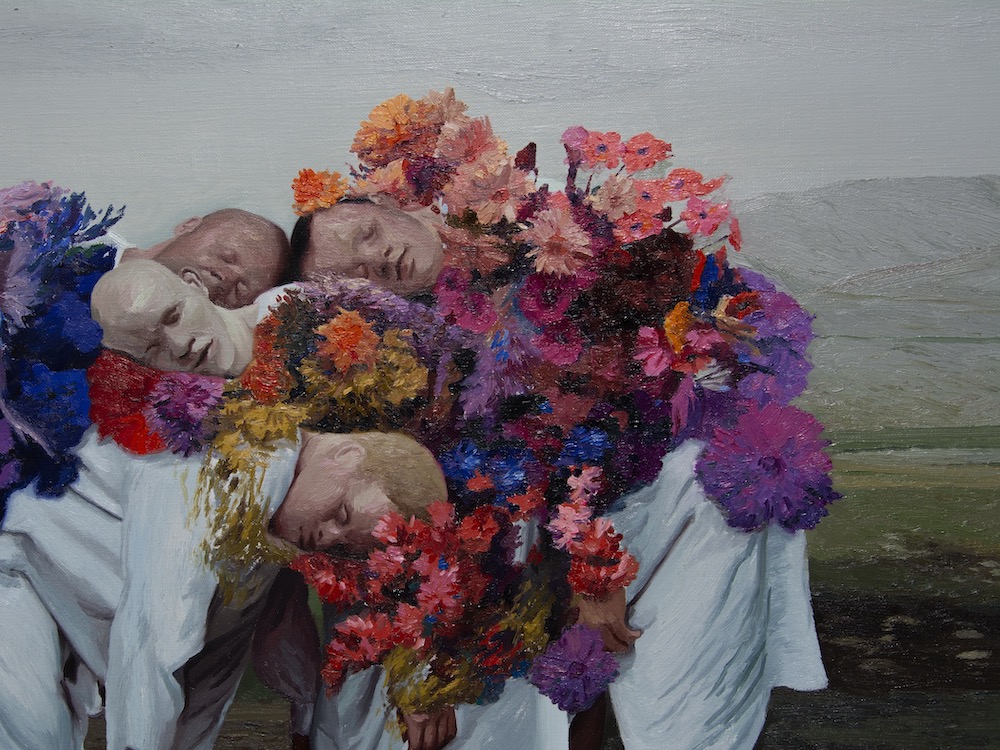 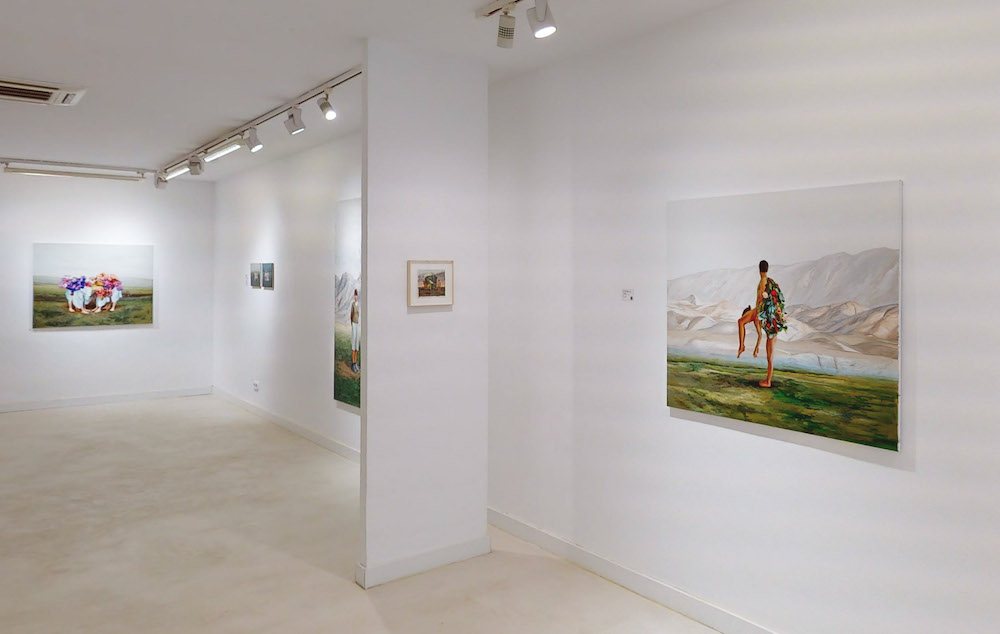 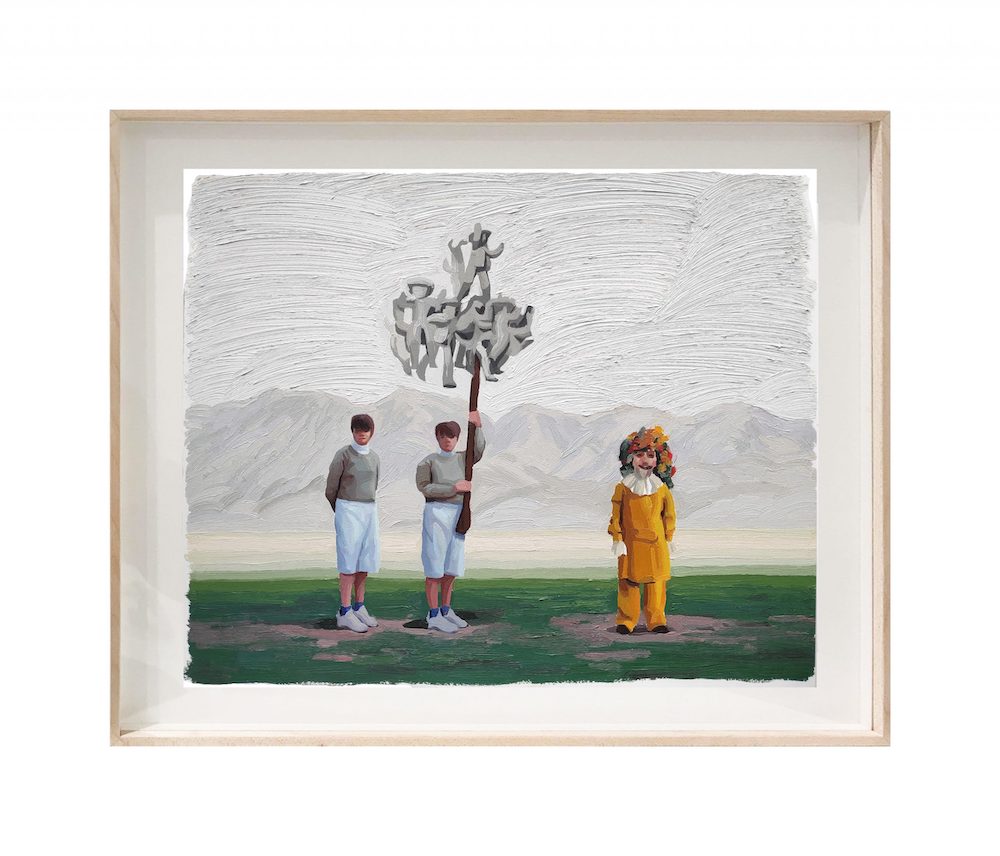 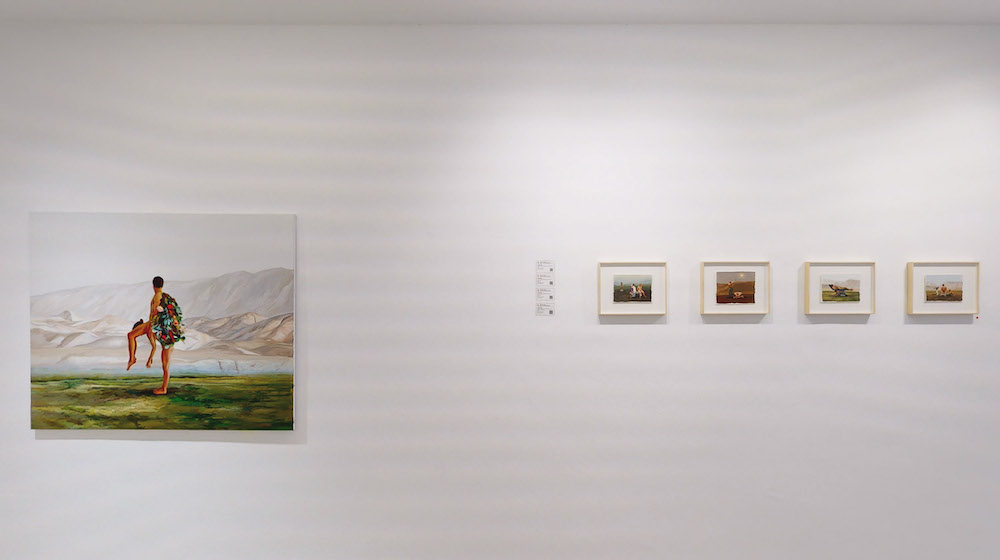 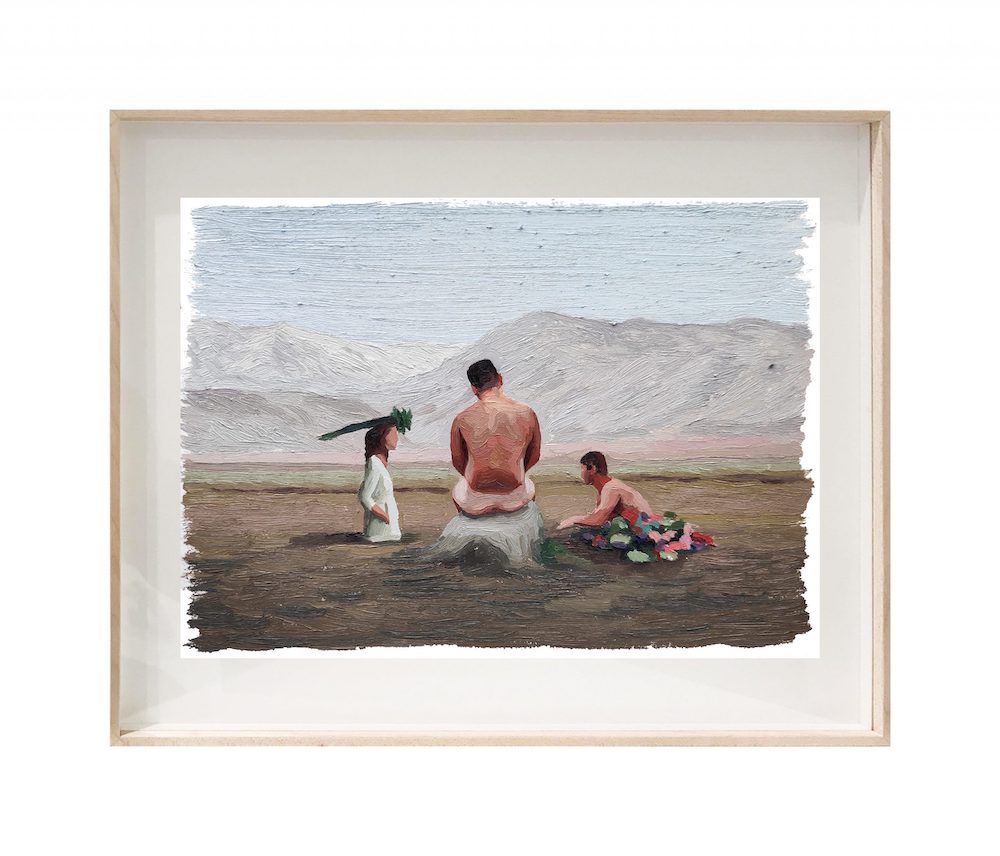 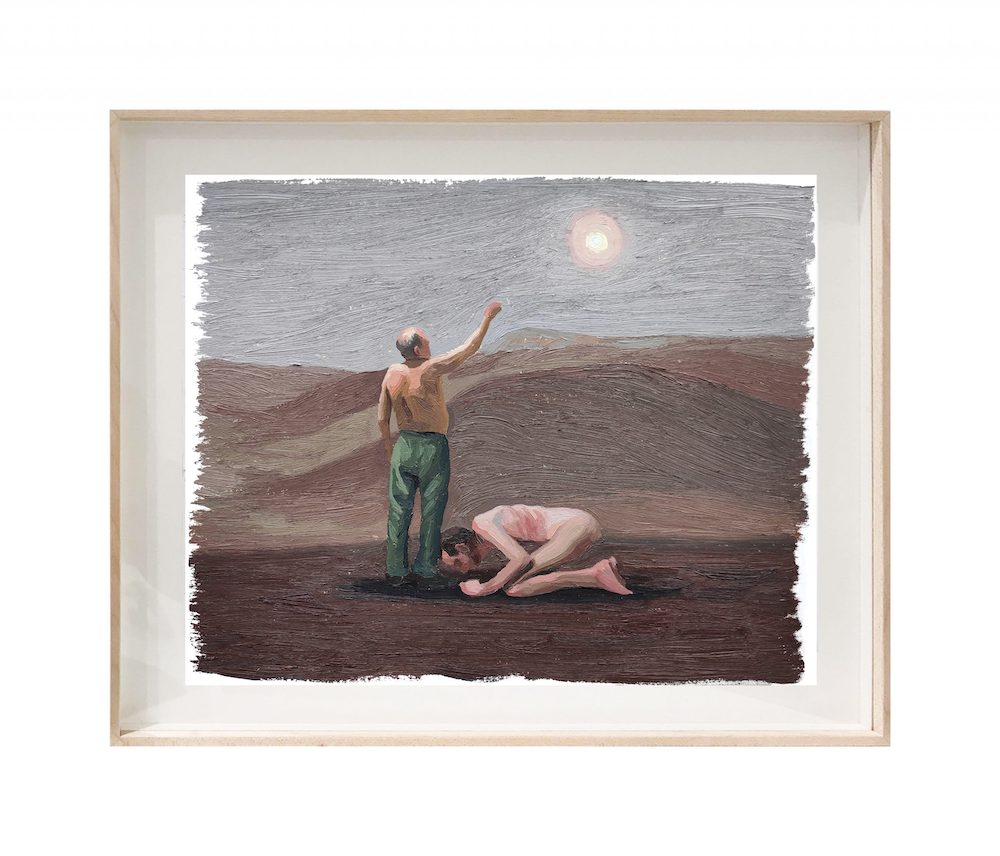 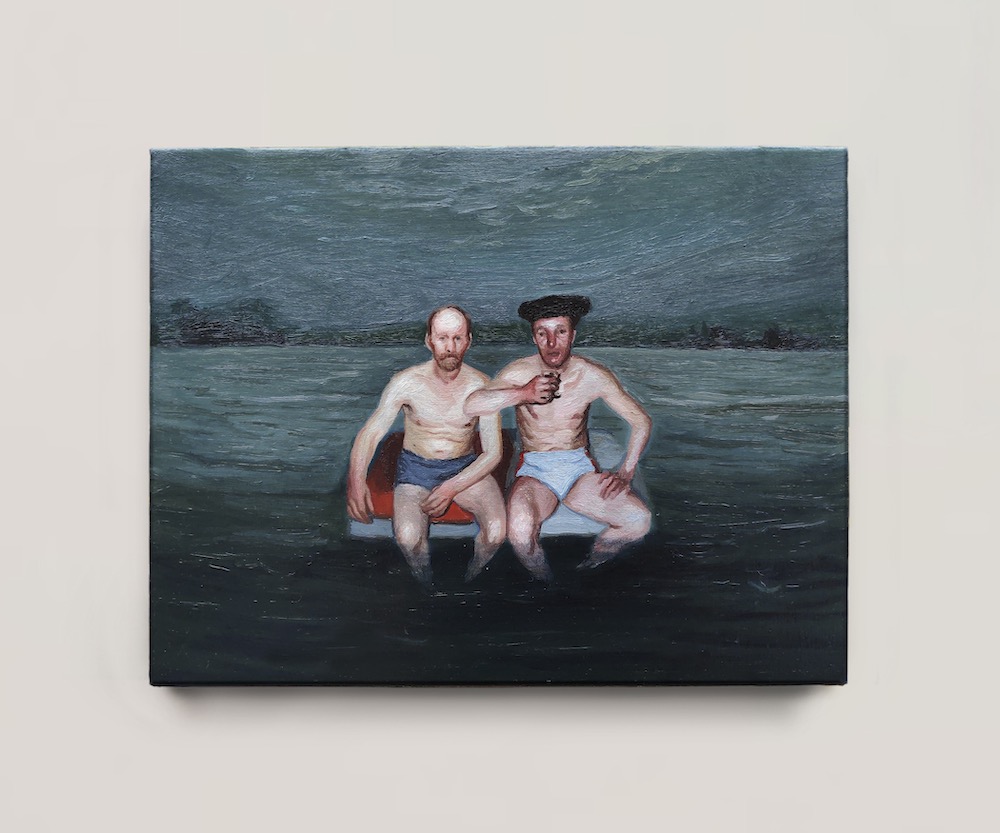 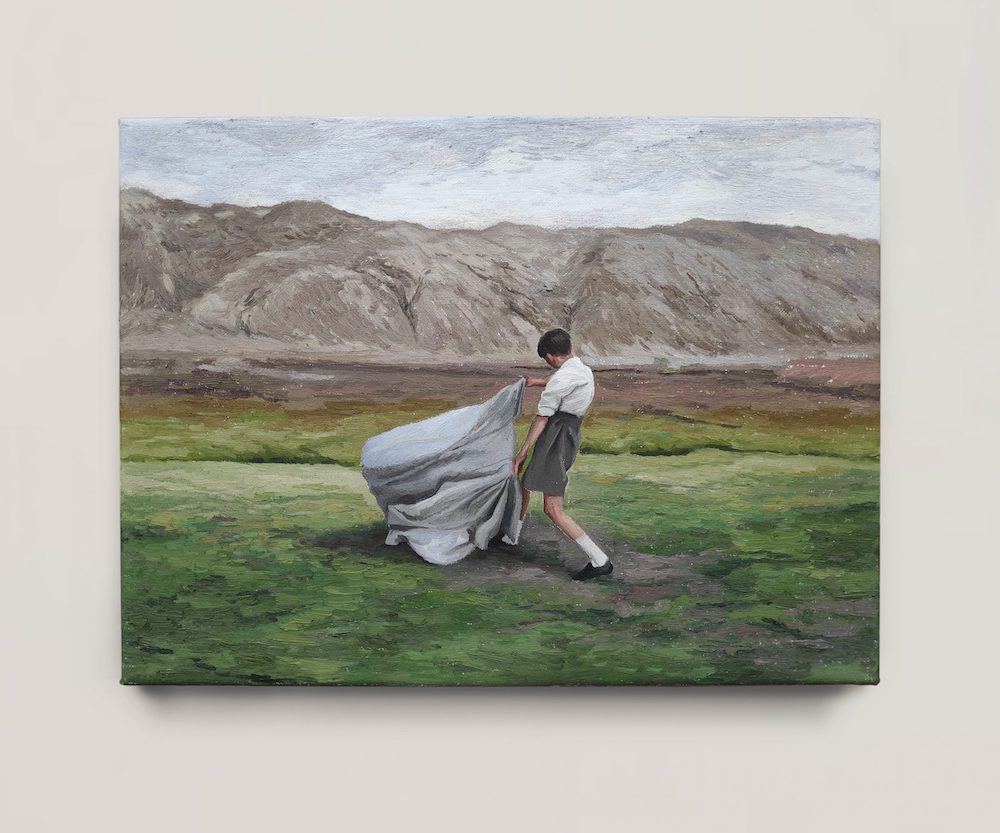 Not that long ago the works by Spanish-born, Amsterdam-based artist Javier Ruiz came to our radar, and we've been enjoying seeing the new figure-based landscapes he's been producing lately. Working both with oils on paper as well as on canvas, the young artist recently opened a big solo debut with Víctor Lope Arte Contemporáneo in Barcelona presenting his latest body of work entitled As Far As I Know.

The poetic, unassertive title of the show goes in hand with peculiar visuals which are all built around the same, simple composition. Dominated by a group of characters, regularly engaged in an often unusual yet plausible activity and placed within a vast Andalucian landscape, the sights feel like dreamy mirages of sorts. Balancing between the documentation and memory, they are in reality, constructed from existing photographs assembled together, as Ruiz directs his visually appealing and contextually curious scenes. Mixing elements of cultural tradition, contemporary photography, and a variety of other sources, he is manufacturing alternate realities whose elaborate contriving makes them as believable as they're more than often inexplicable. Whether it is an alone boy practicing his matador skills, or a group of people forming somewhat of a floral sculpture with their bent bodies, such puzzling imagery gets accentuated when placed in the boundless prairie-like setting.

The humble tone describing the body of work with "as far as I know" continues on a technical scale where Ruiz resorts to a dedicated paint application and manipulation process to construct profoundly rich textures. Matching the barren lands he is often depicting and the somewhat dry appearance of the scenes, the coarse surfaces add physicality to the general atmosphere. Working both with parts painted with great attention to the detail alongside sections that are merely sketched or suggested, he is showing his unpretentious, intuitive approach to rendering the imagery only up until the point it feels needed. The sincerity of such a method goes in hand with the integrity of the show title which then extends to the title of each of the works. Simply describing what is happening in them, without the intention to imply another meaning behind the unusual scenes, Ruiz uses this honesty and ambiguity to draw the attention of the viewer and exercise both their self-exploration and their own sincerity. —Sasha Bogojev