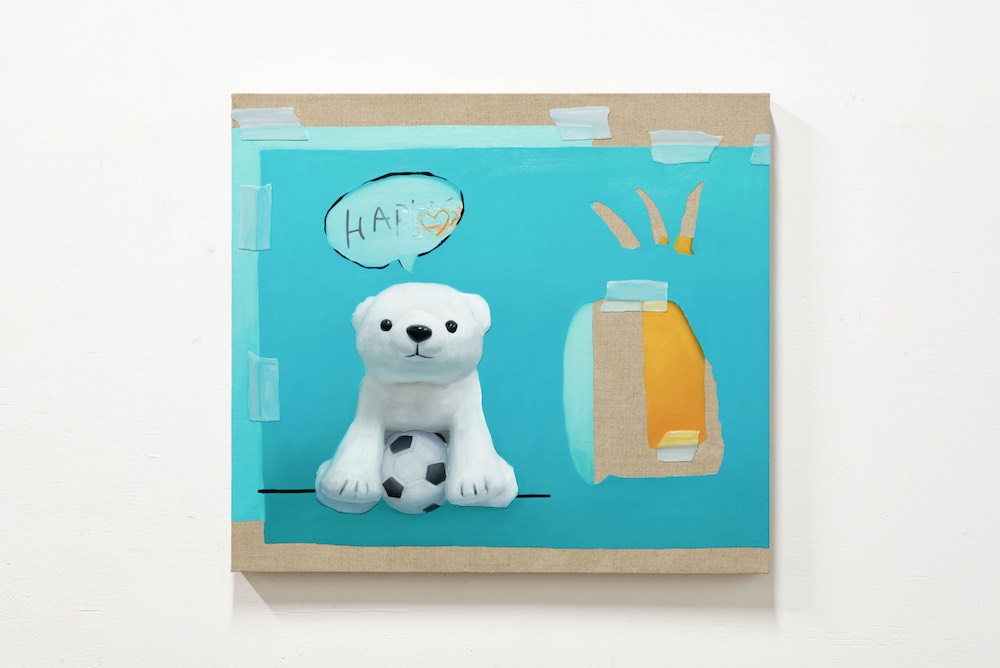 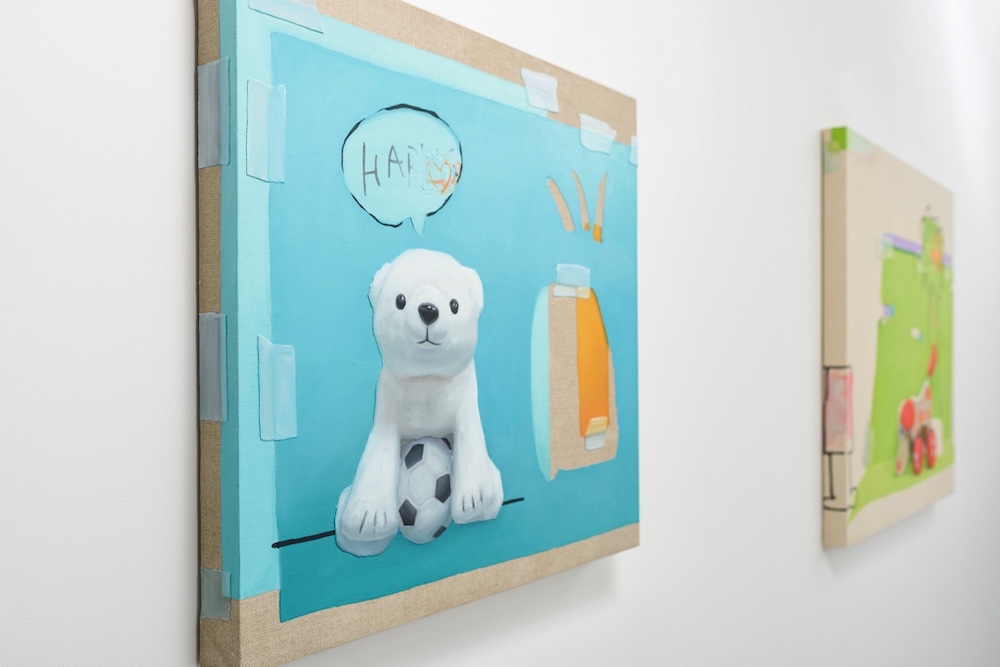 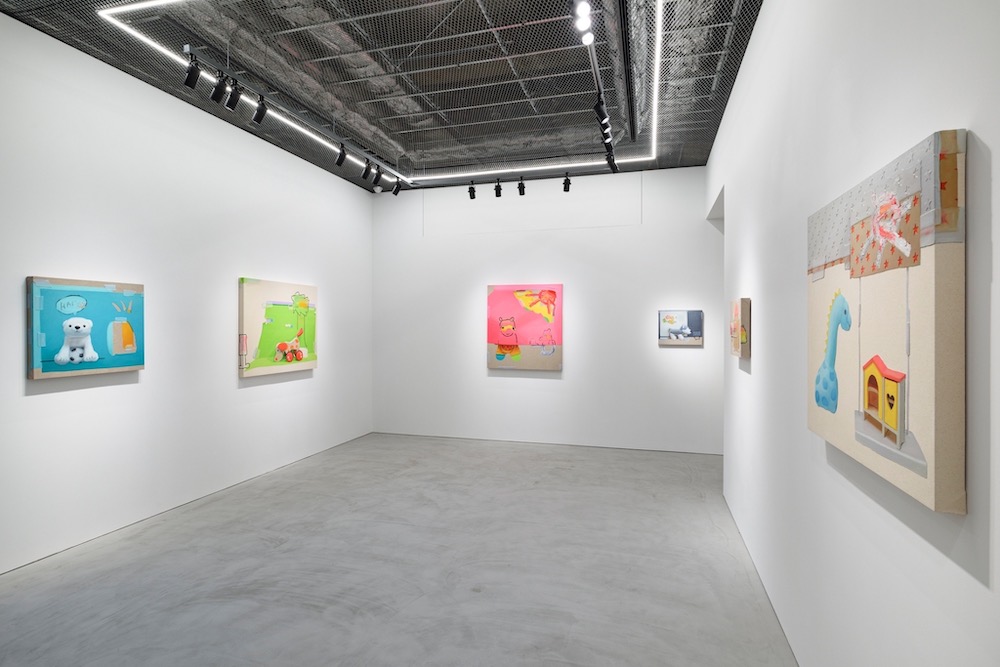 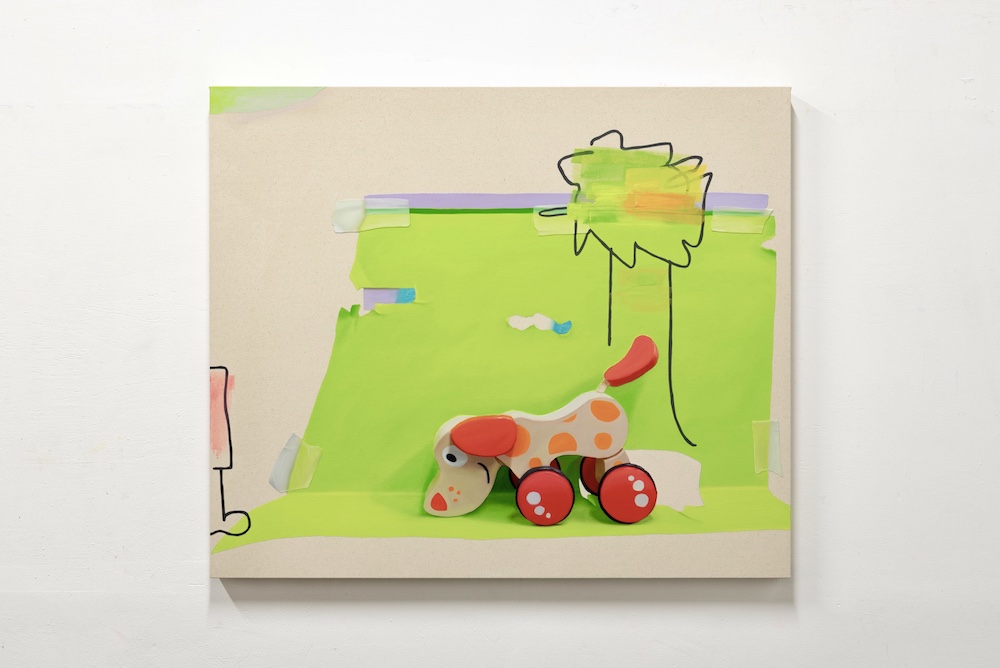 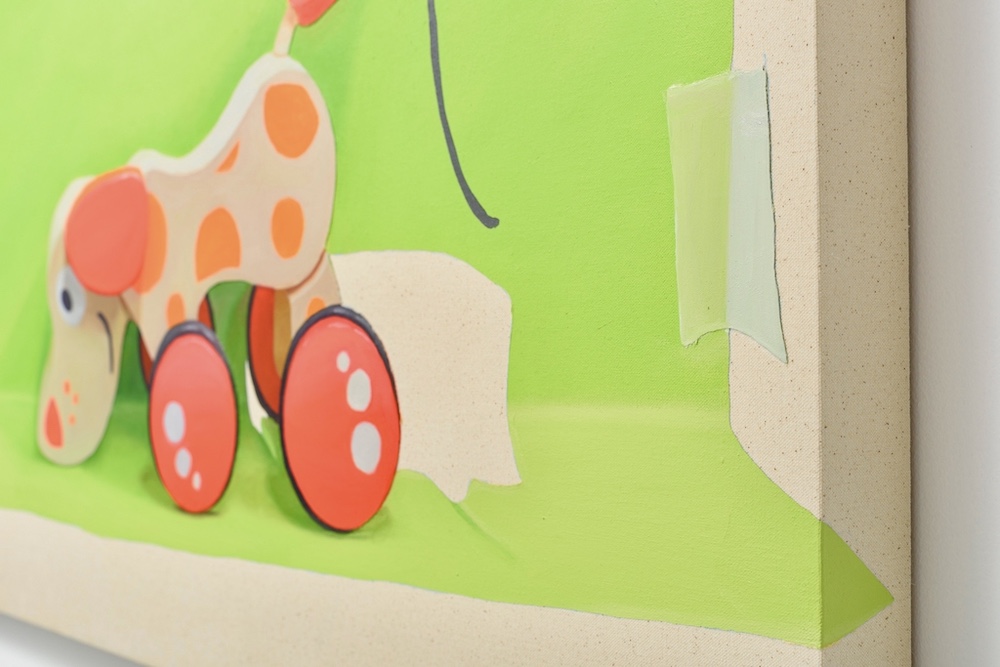 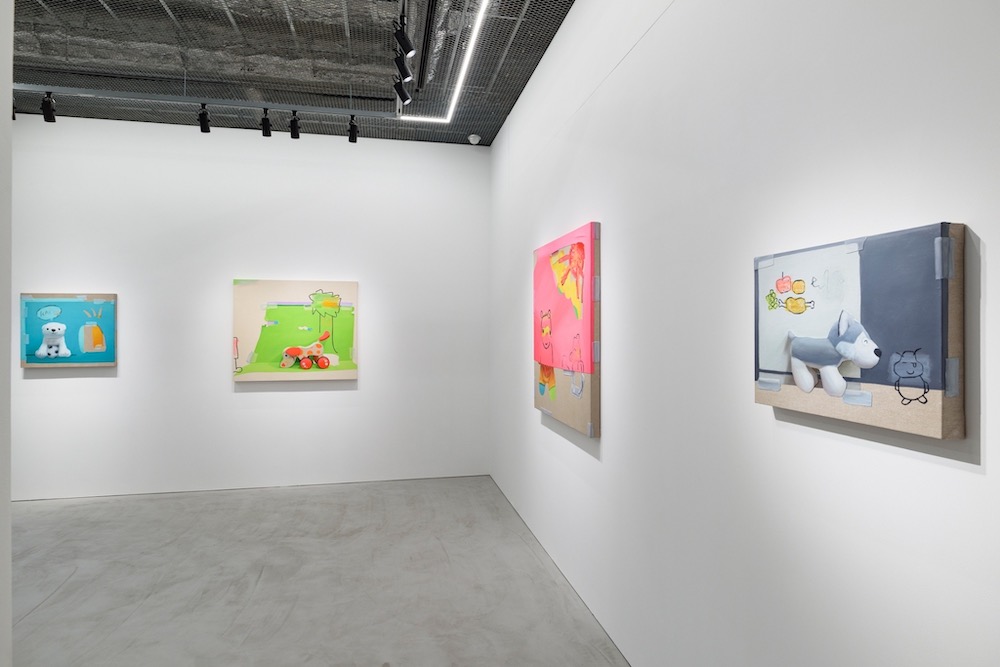 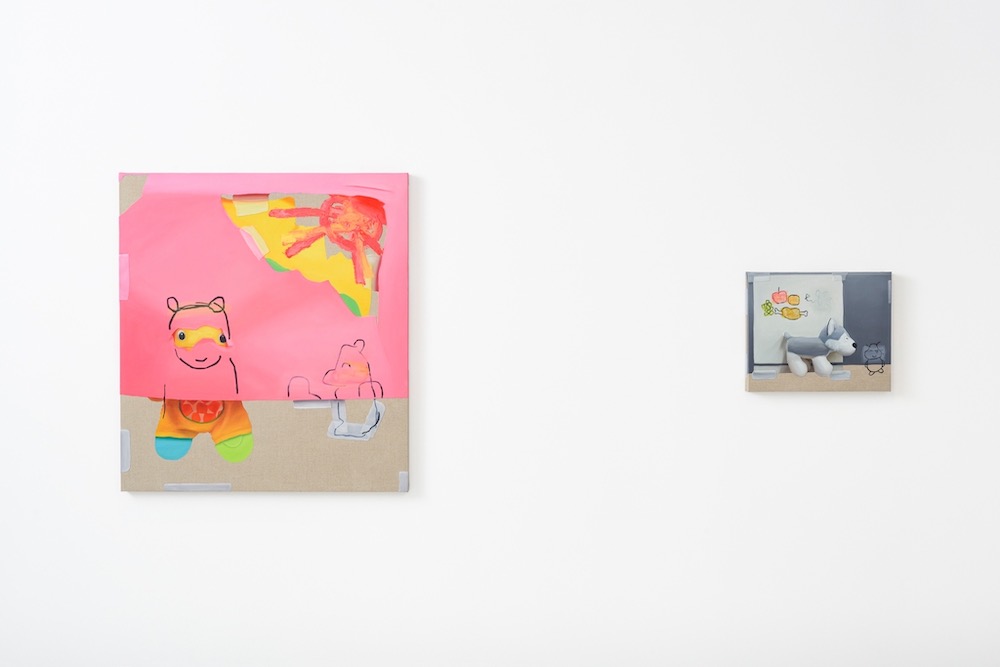 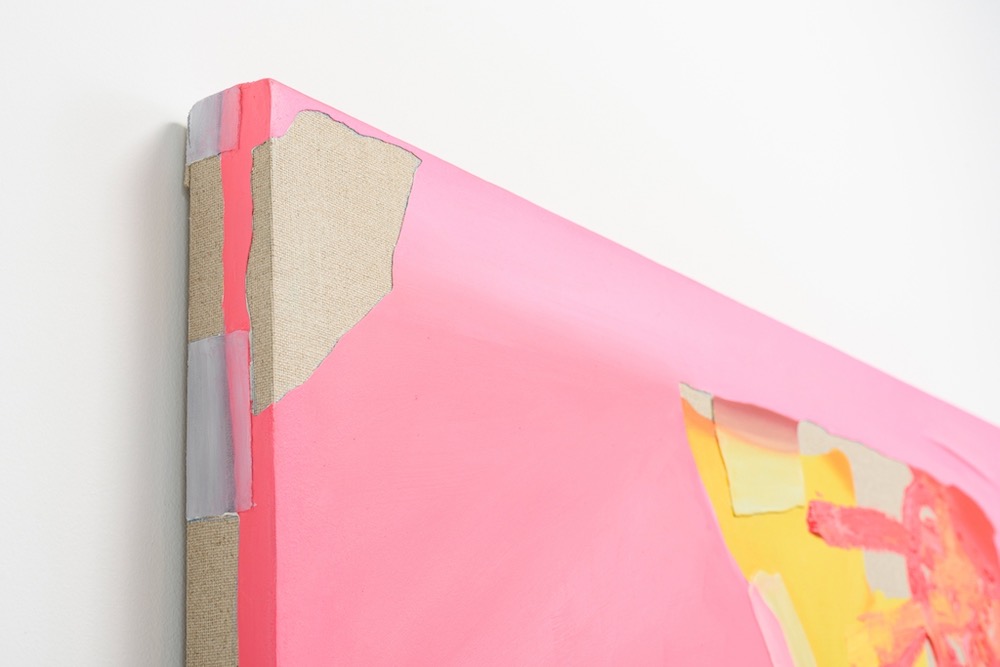 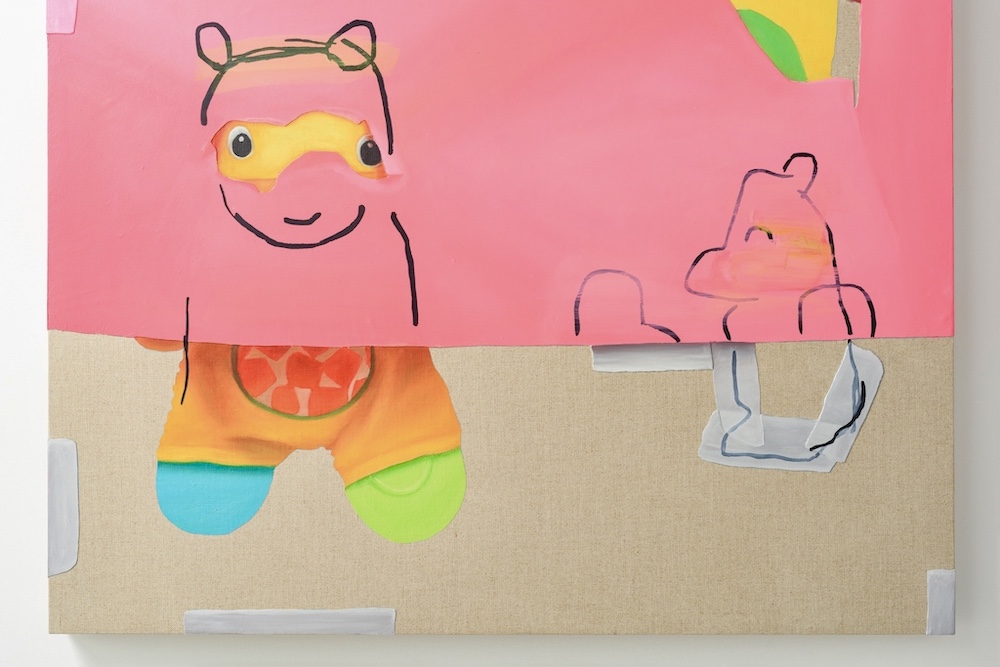 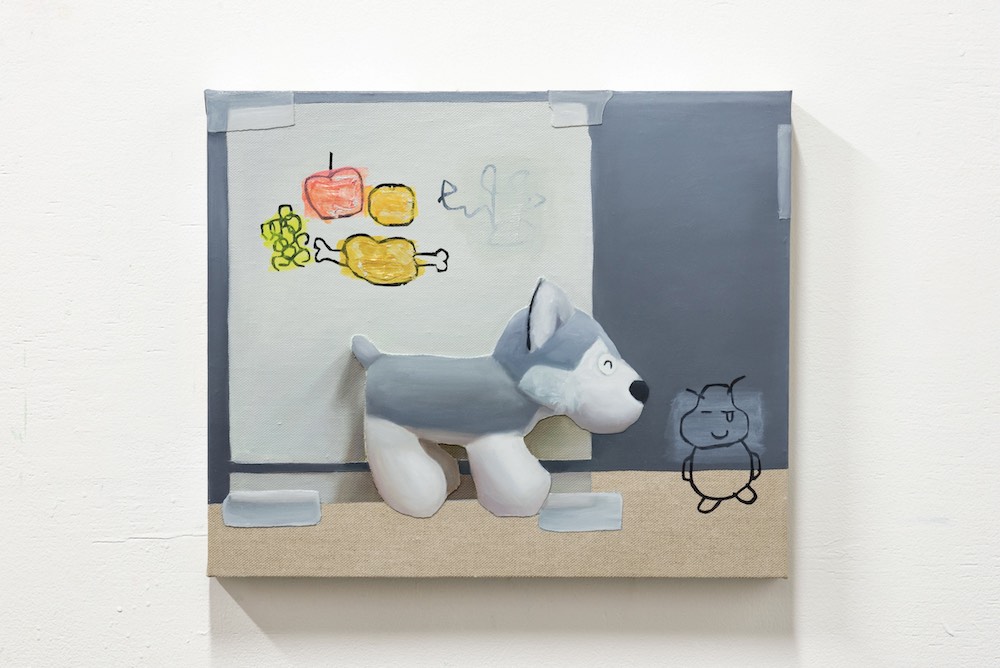 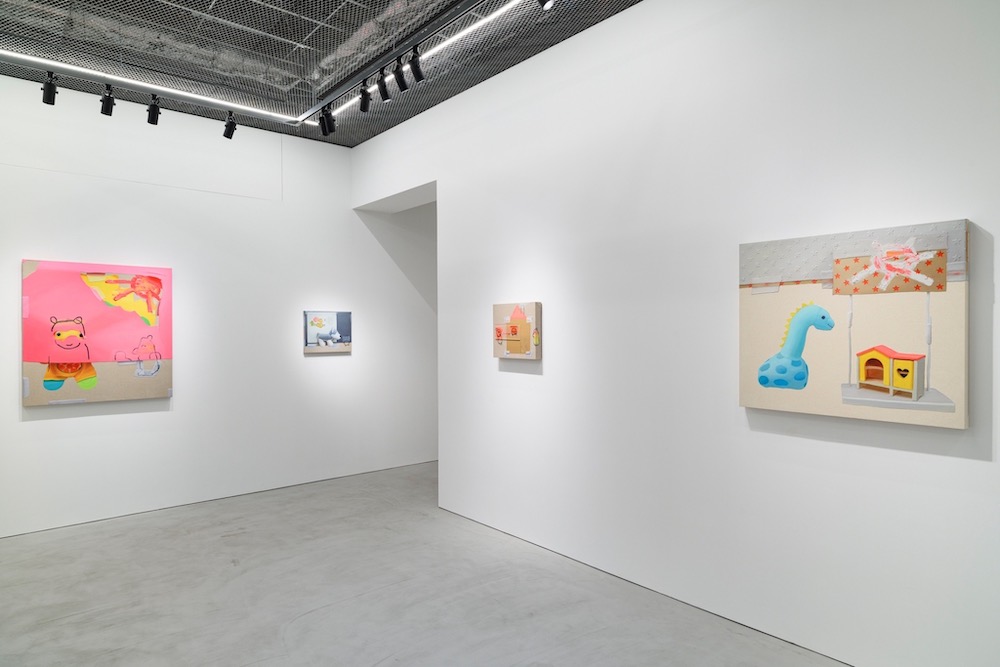 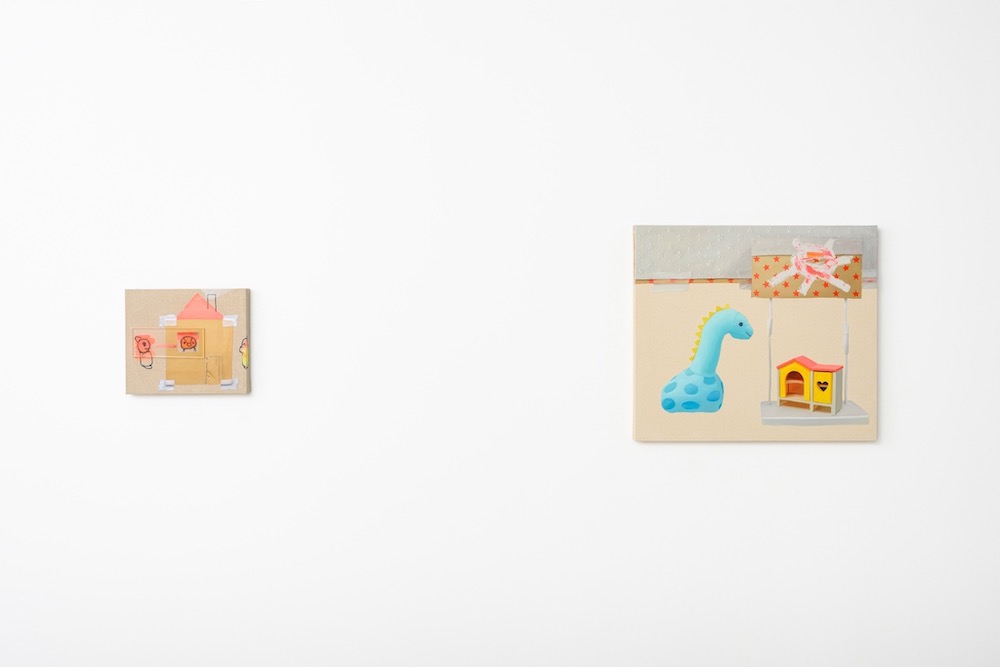 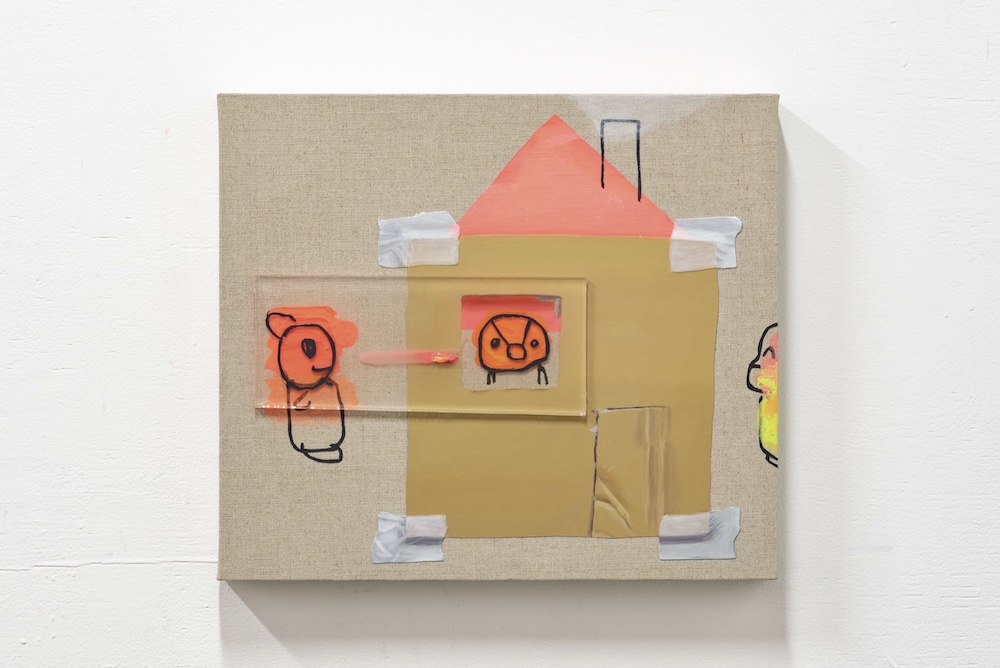 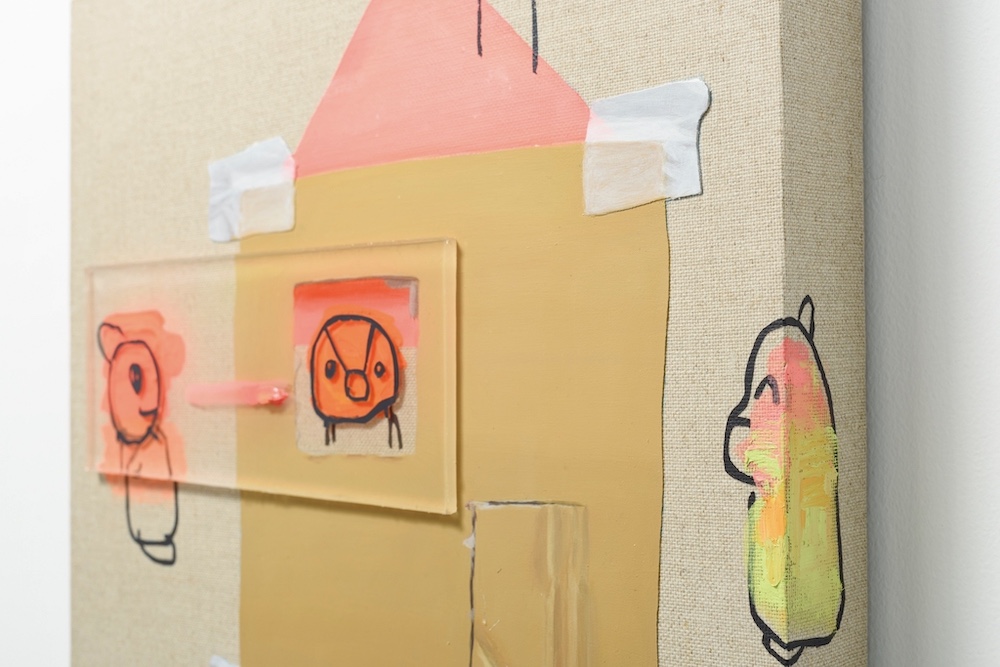 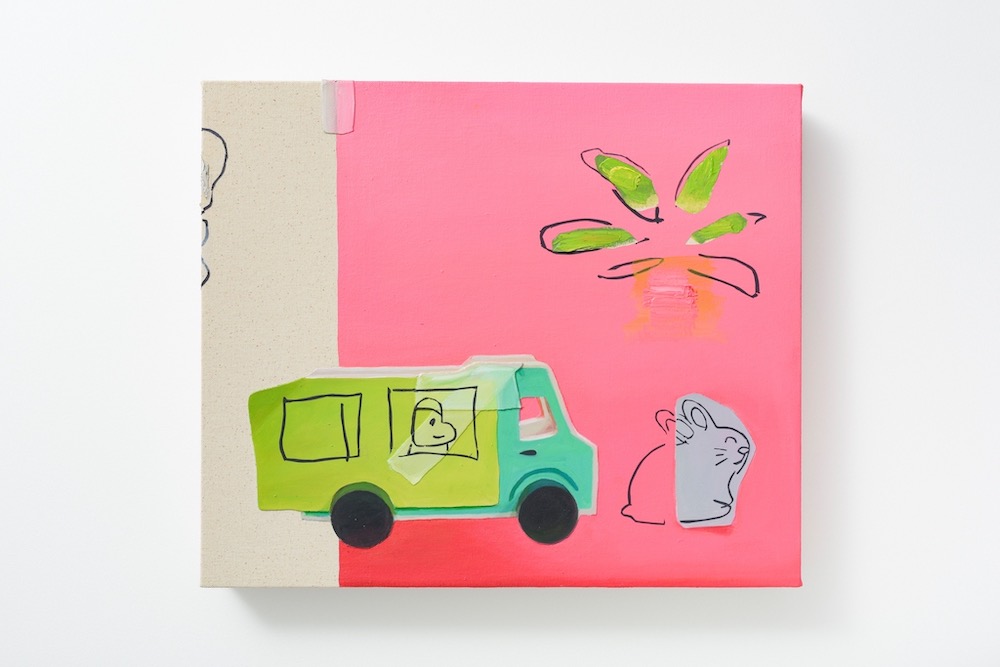 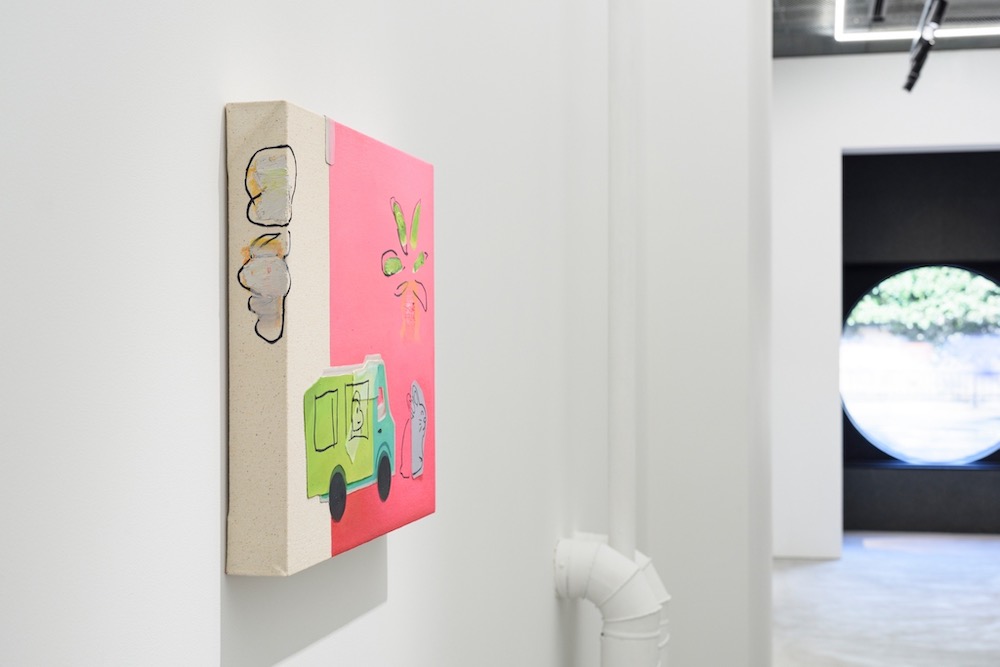 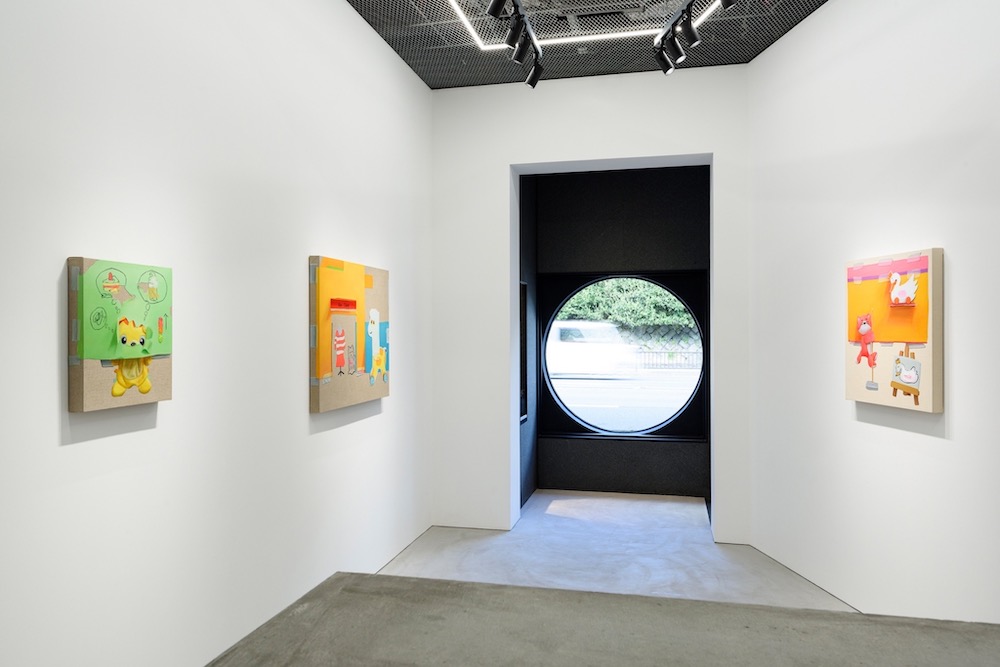 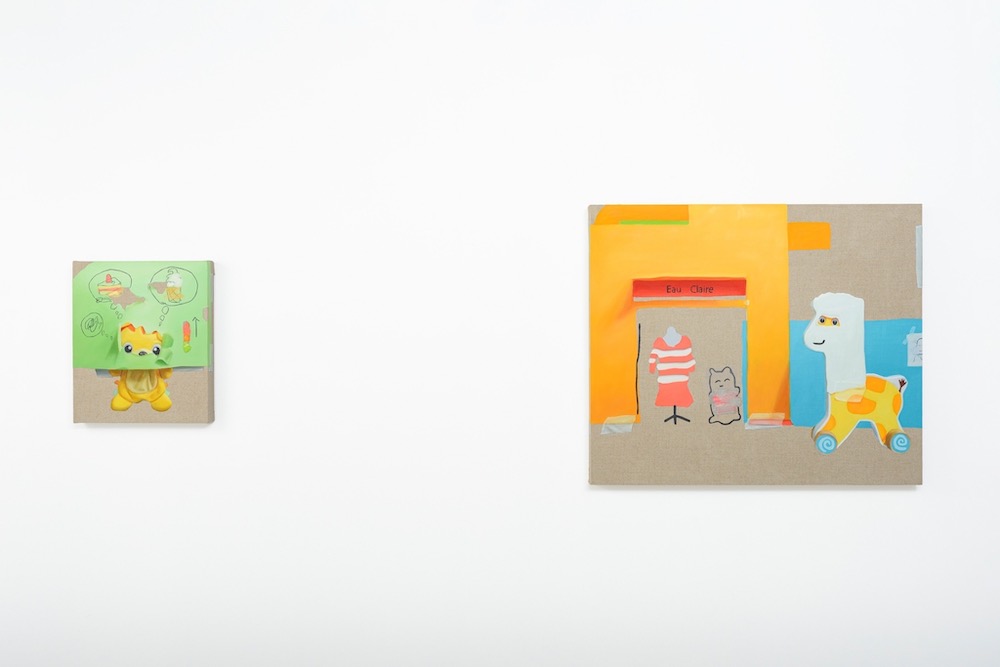 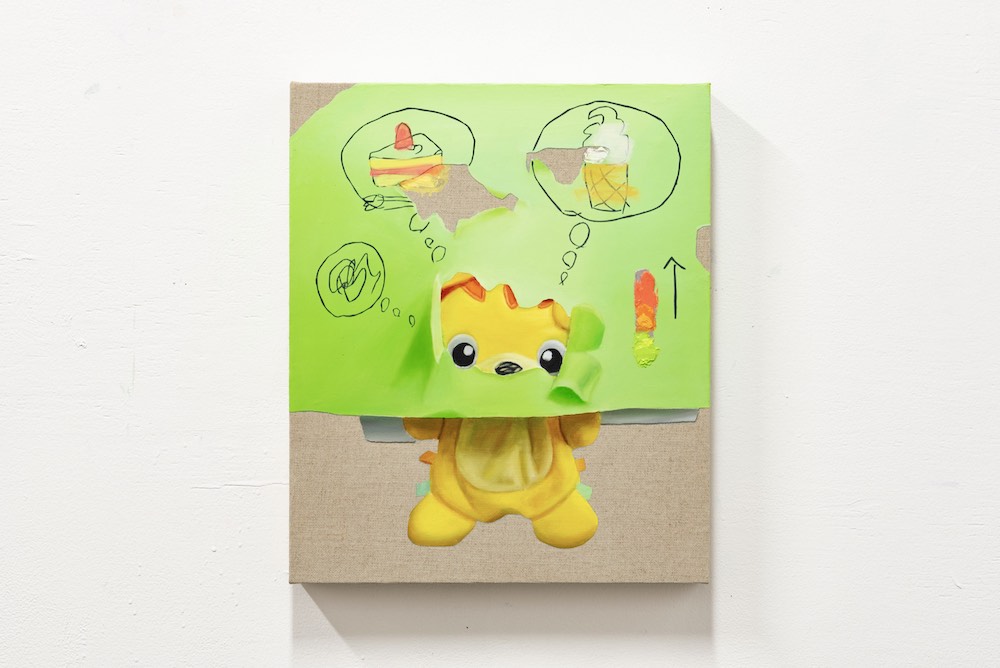 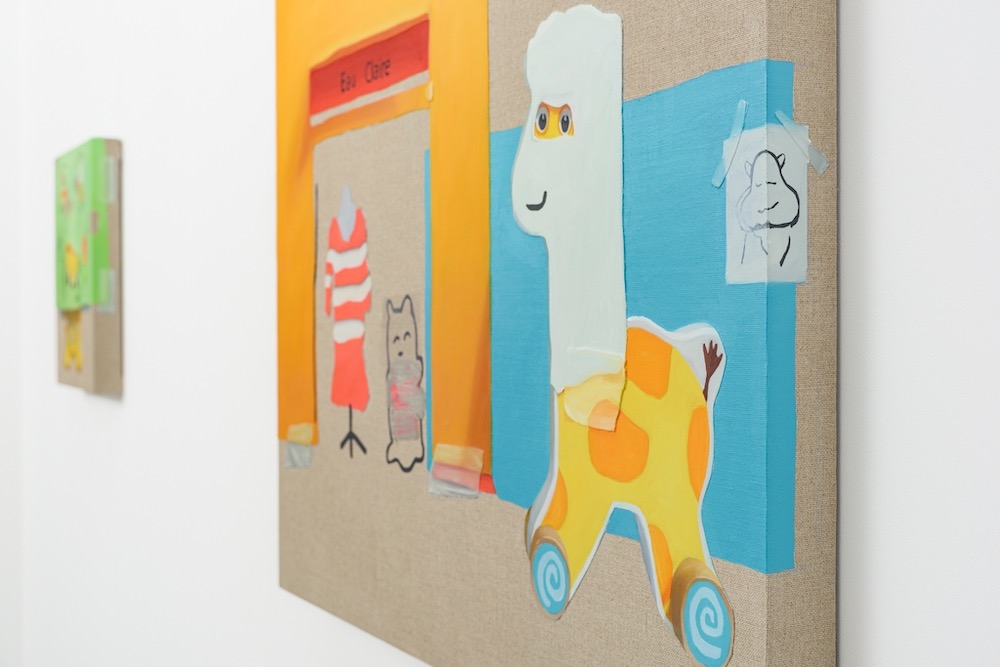 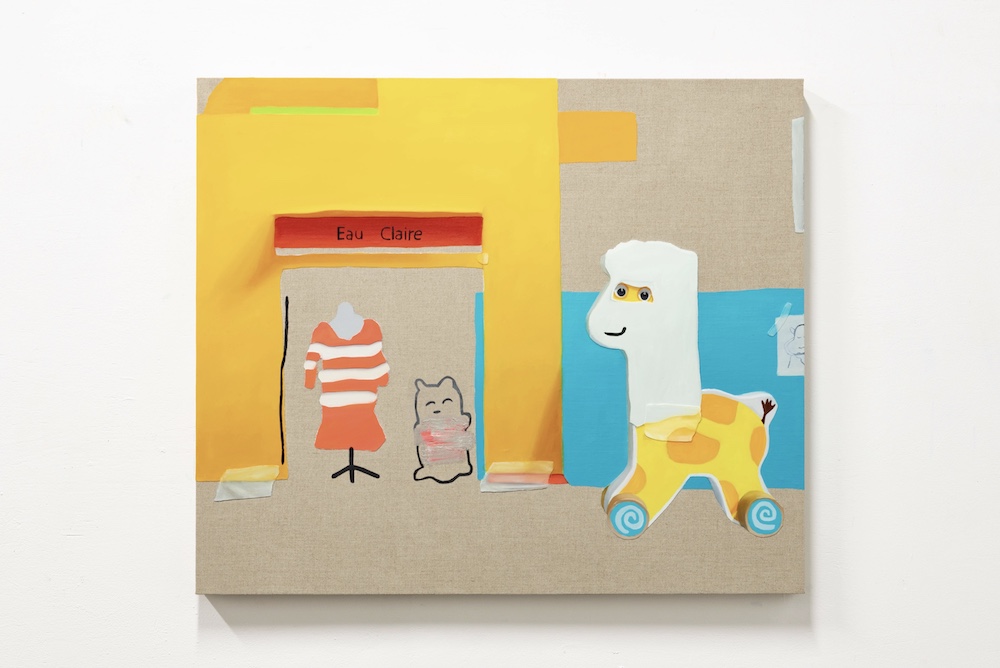 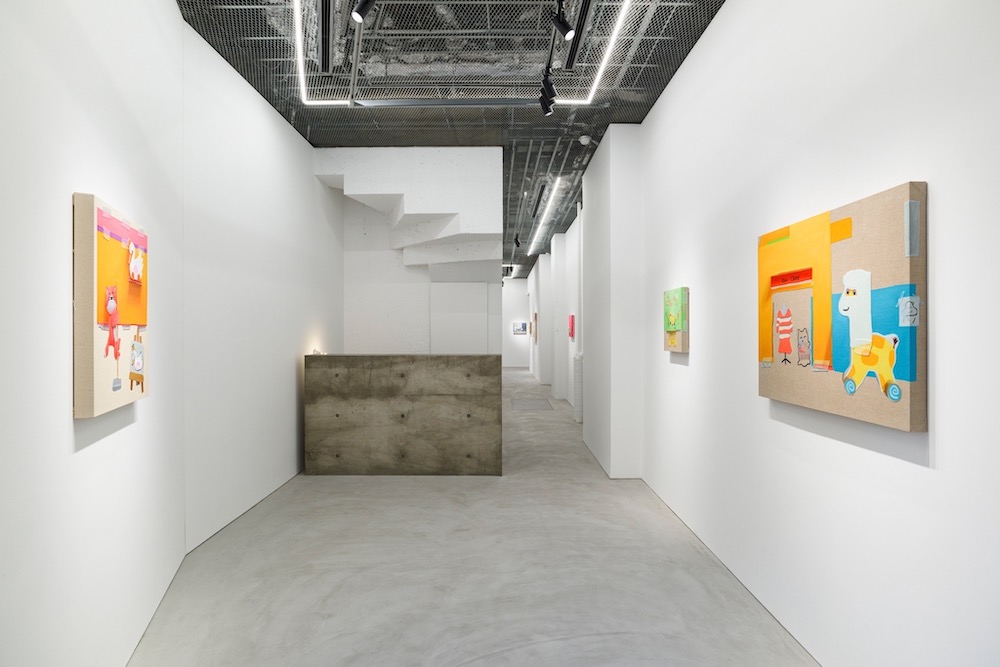 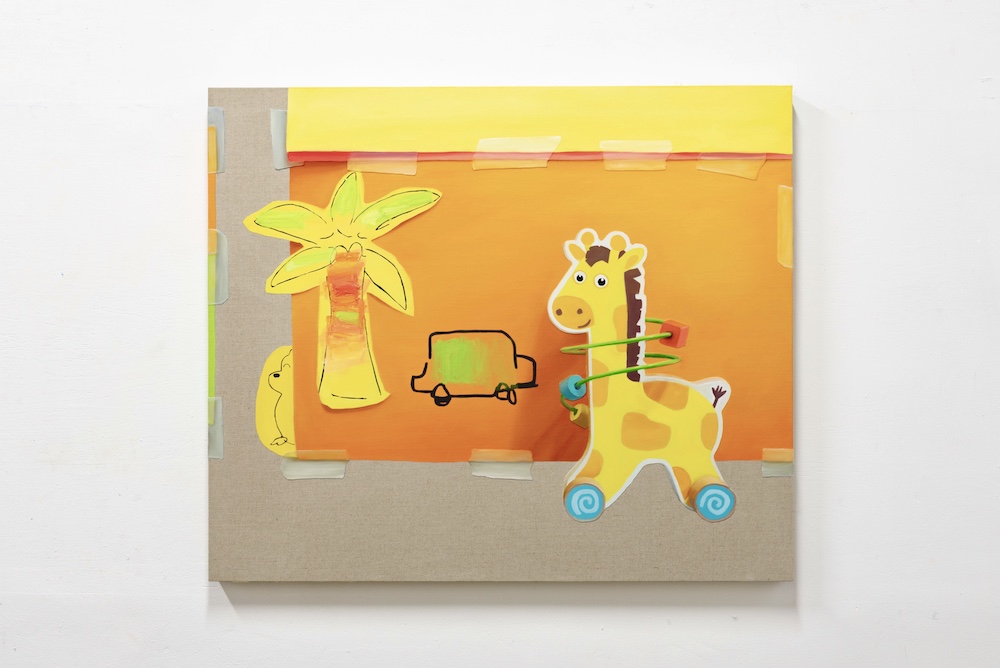 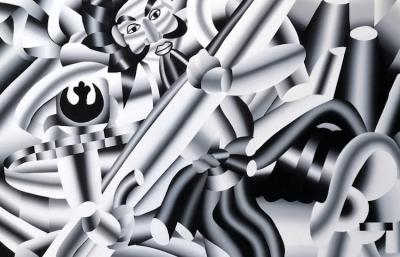 With the recent revival and reaffirmation of figurative painting worldwide, we've been witnessing reinventions of existing techniques or approaches and their elevations to previously unthinkable spheres. Over the recent years, we've featured many artists whose work and practice strongly relies on trompe l'oeilâ€™s illusory effect, and the body of work that Tomohiro Takahashi has been developing and is currently presenting at Cohju Contemporary Art in Kyoto, Japan, is certainly up there with our favorites.

The likes of Julio Anaya Cabanding, Thomas Lerooy, Alexander Harrison, Charline Tyberghein, Ritsart Gobyn, or Jochen MÃ¼hlenbrink, spring to mind as contemporary painters that utilize this classic technique, often pushing it beyond its conventional borders. And it wasn't a coincidence that an artist hailing from a culture that has a strong affirmation for craftsmanship and attention to detail is adding his voice to the ongoing conversation. Completely removing the classical aesthetics and working exclusively with playful, collage-like assemblages dominated by toys, Takahashi is bridging contemporary Japan with painterly tradition. Creating an illusion of paper cutouts, drawings, doodles, and plush toys taped together and assembled into a single form, these deceiving works resemble child-made cabinets of curiosities.

Celebrating the freedom of children's play and imagination by reinventing the long-established approach, they are created using a distinct technique developed by the Kyoto-based artist. By layering paint and utilizing its variety in the thickness, the work is both constructing a believable illusion of perspective on a picture plane while disregarding the actual scale of the depicted objects. Such an approach enables the artist to "enlarge" the existing materials and his reference creations and further utilize the illusory nature of the traditional technique. Regularly working with the raw canvas surface as the negative space, Takahashi is employing the simplicity of drawings, tape, and "loose papers" against the voluminous appearance of the depicted toys. And it's these stuffed animals that are the carriers of the idea behind the show title and the technical concept of elevating the image beyond the canvas' surface. Lifeless and mute, the artist's idea is to turn them into friends or family who watch over us with abundant embracing power, an idea that stems from the customary Japanese belief that the soul resides in all things. "I think that the idea that the soul resides in everything alleviates discriminatory consciousness and conflicts with the other party, and leads to respect for the individuality of the other party in smaller units. By drawing a "stuffed animal" that I have a deep feeling for, I want the viewers to feel something in the work as well," Takahashi mentioned in the statement for his first solo show since the completion of the master's program back in March 2021. â€” Sasha Bogojev