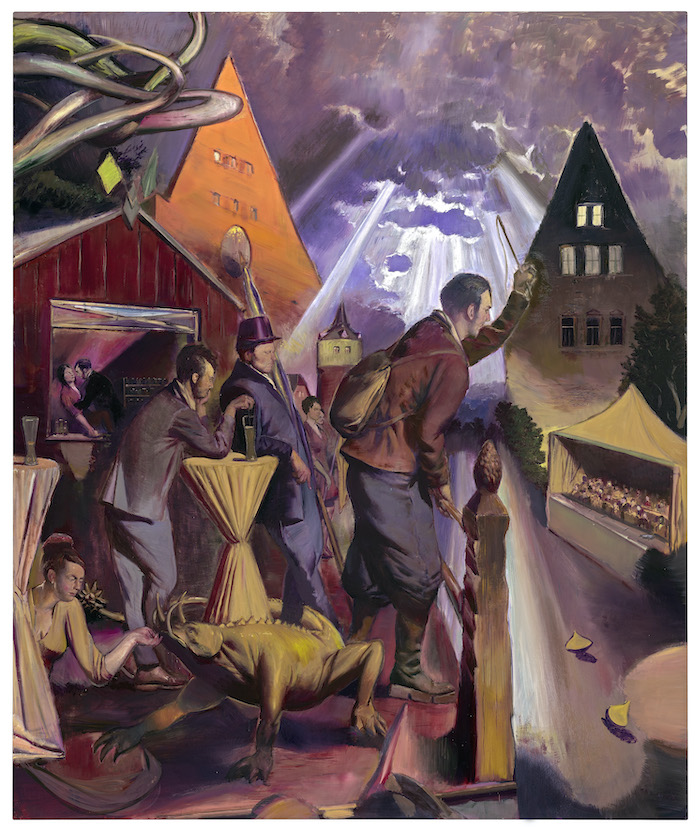 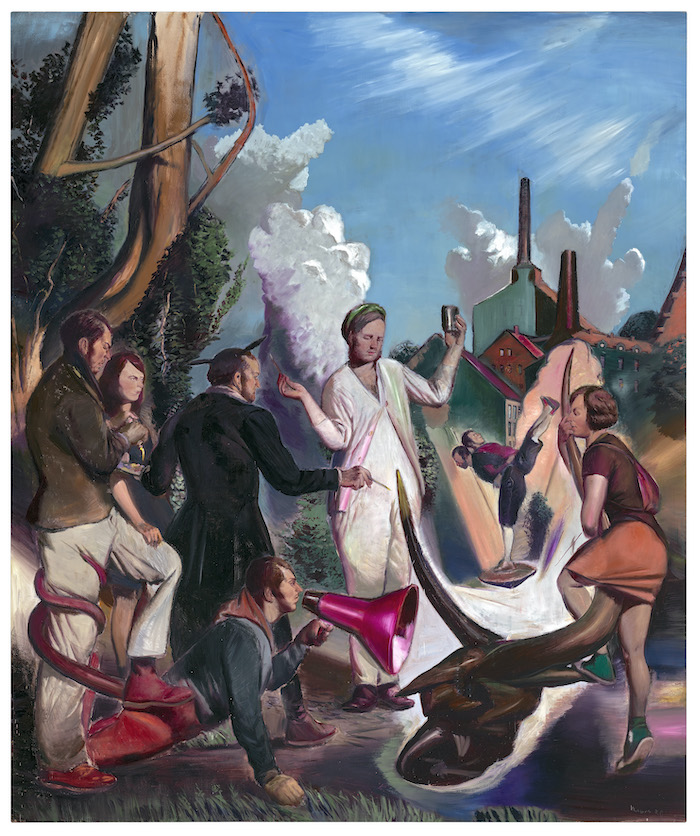 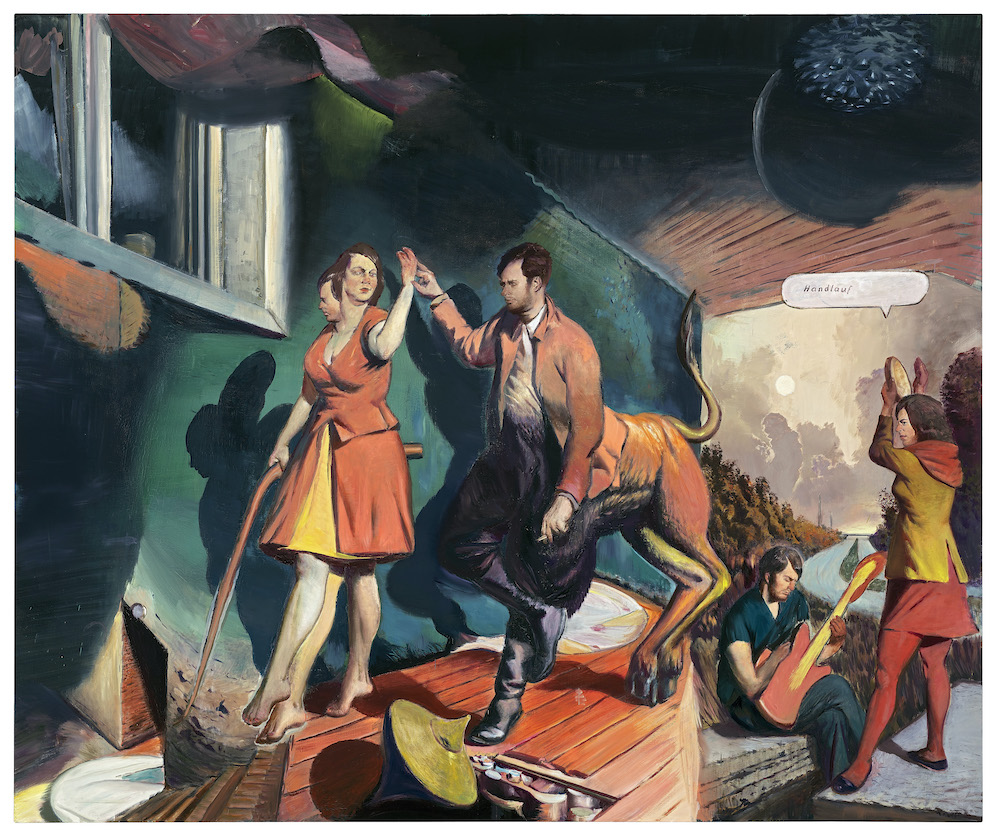 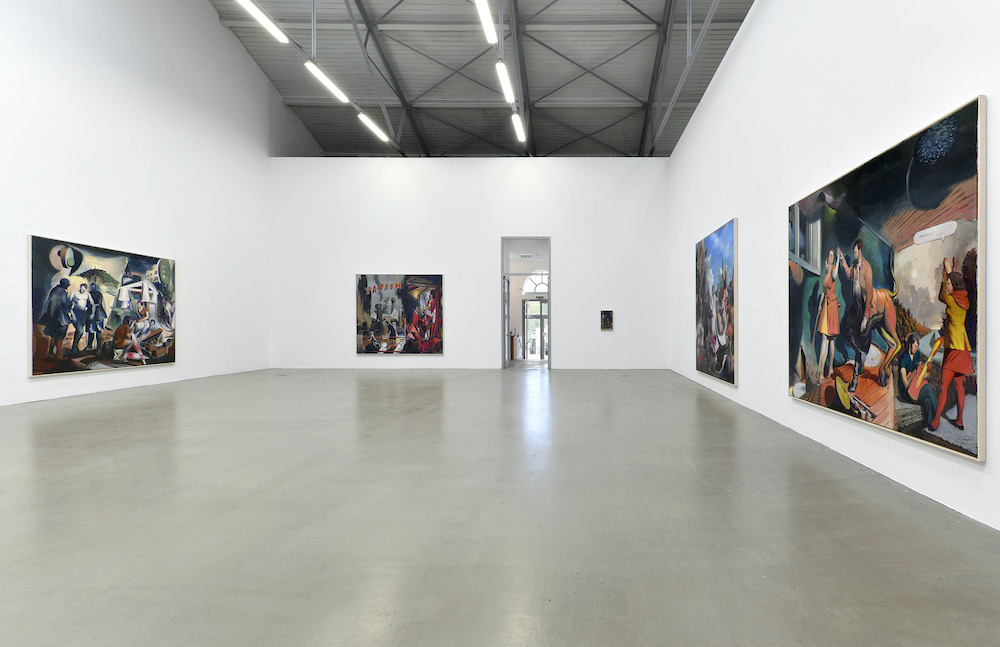 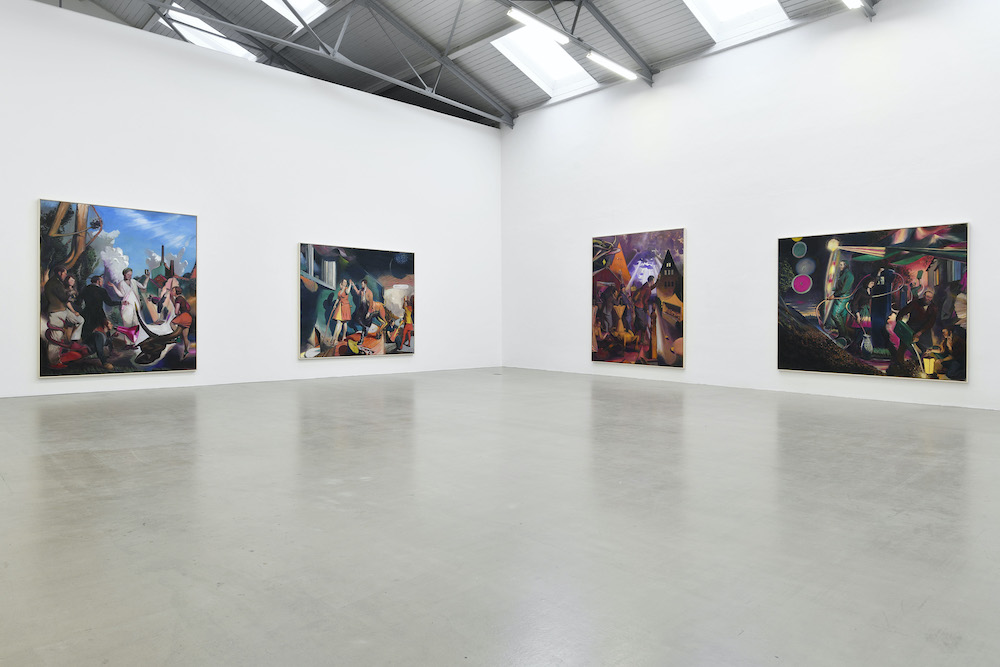 Writing about the work of one of the painters you admire the most is never an easy task. But when that painter happens to be your other favorite painter’s favorite painter, too, you can start to see where things can get exponentially difficult. If that equation wasn't complex enough, the body of work you are about to write about has multiple layers of excellence to it and each piece worth a little dissertation on paint manipulation, brushwork, color choices, genre, symbolism... I mean, the sole fact that, through the work of Neo Rauch, his hometown of Leipzig, Germany has achieved the international reputation as the city of painters says so much the importance that Rauch's legacy has created.

Often named as the principal artist of the New Leipzig School, a movement which describes the group of artists active in a post-reunification climate of modern Germany, Rauch is best known for the impalpable quality of his narratives. Seemingly clear and legible as a comic strip frame, the images' meanings start to become distorted as the viewer begins reading into them. The familiar uniforms the figures are wearing aren't recalling anything or age in particular, the places not a recognizable identity and even the eras in which the scenes are taking place are difficult to identify. This could be influenced by socialist realism and its glorified depiction of reality or ideals, as well as the mass appeal and popularity of comic art. Yet, through the lens of what is called the "Neo Rauch riddle, the work becomes completely unique.

The 16 new pieces that comprise of Handlauf, Rauch's 9th solo exhibition with gallery EIGEN + ART in their Leipzig space all have these unmistakable traits. With recurring cone and pushpin-like objects or reptile-like monsters reappearing in the number of works, the whole exhibition seems to be telling a larger story which is so perfectly impossible to decipher. Rendered with Rauch's masterful use of oils luminosity and color richness, the works are equally vibrant and novel while having the irresistible sense of antiquity and timelessness. Not bound to the certain structure or cast of characters, yet consistent in so many other aspects, Handlauf/Handrail is once again confirming Rauch's position as one of the most unique and most significant painters working nowadays. —Sasha Bogojev