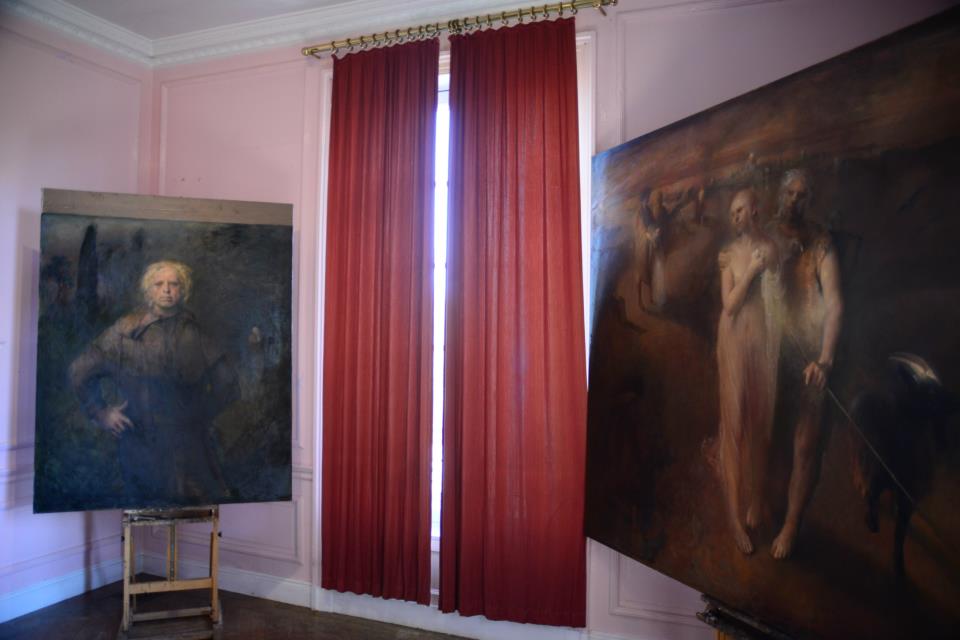 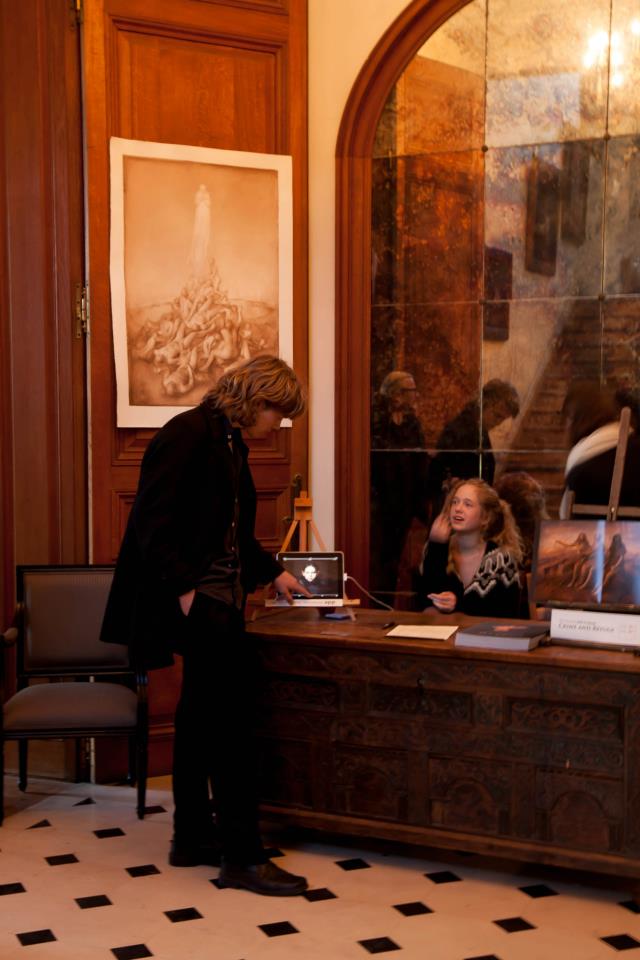 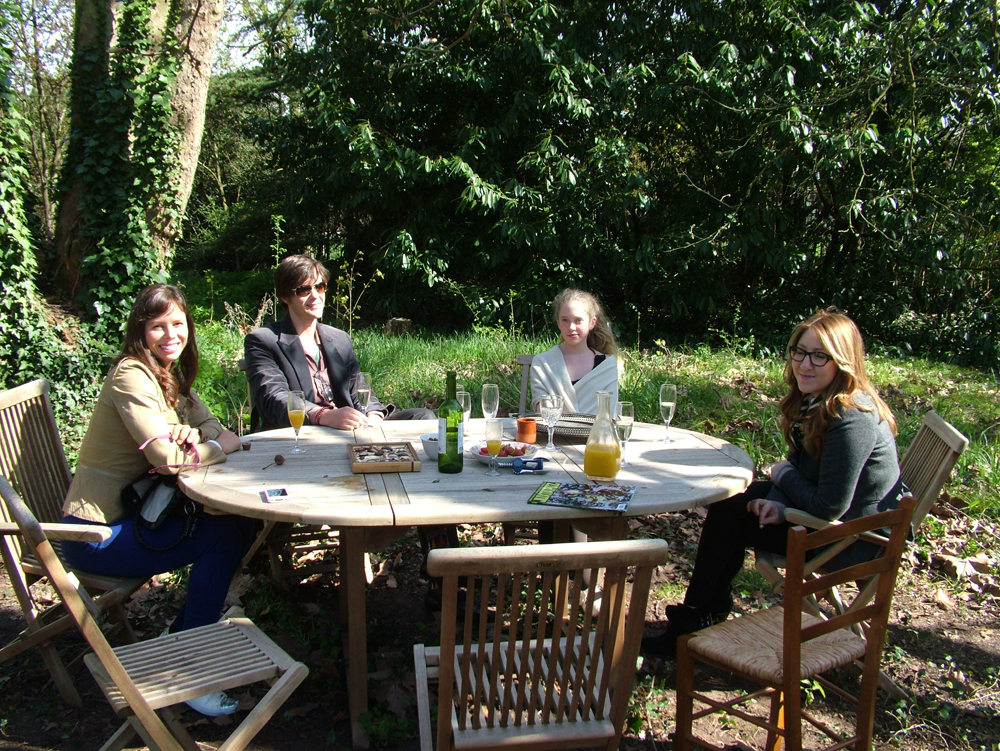 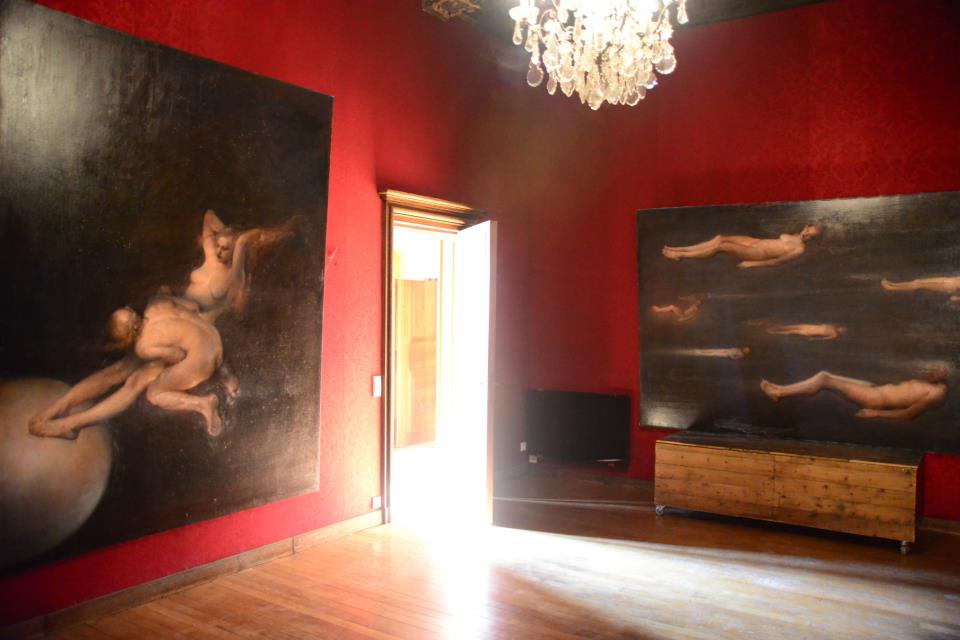 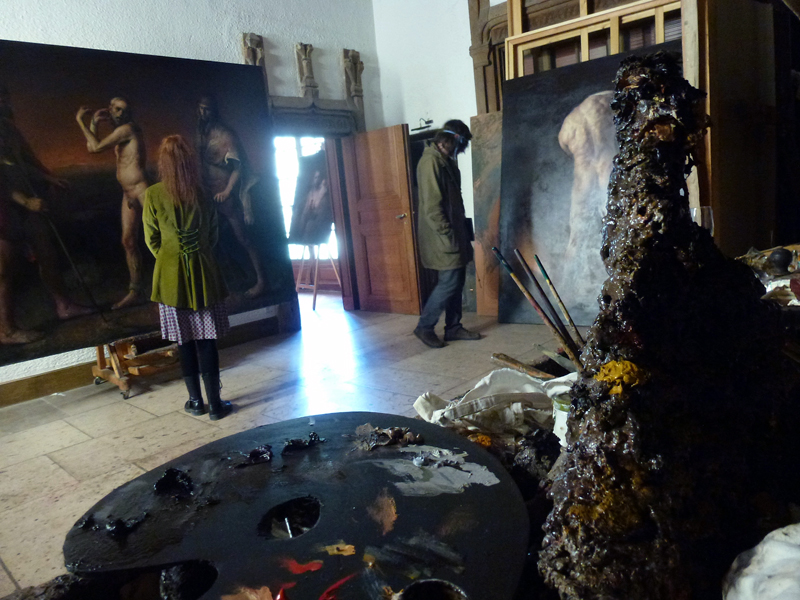 In our May 2013 issue,  Juxtapoz was honored to have the chance to speak with enigmatic Norwegian artist, Odd Nerdrum. Writer David Molesky finished the piece and headed to France for a special exhibition and open house that the Nerdrum Museum held at the artist's home in Maisons-Laffitte. The event also served as a release for a new book from the Nerdrum Museum called, "Crime and Refuge."

Here is what Mr Molesky reported back to us: "On April 19-21, the home/studio of Odd Nedrum was opened to the public for a one-time affair. Located northwest of Paris, the large manor house showcased two floors packed with some freshly painted works along with some of Nerdrum's most celebrated masterpieces.

"The opening party on a Friday attracted several hundred attendees, many from Norway. Composer Martin Romberg set the tone for the evening, giving a concert of the piece he created based on Nerdrum's oil on linen, To The Lighthouse."

Special thanks to Jesse Payne, Gro Raugland, and Brandon Kralik for the photos