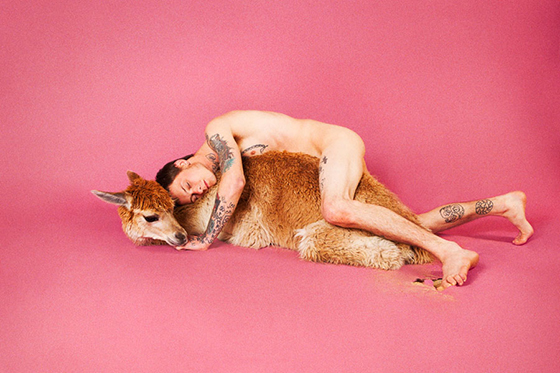 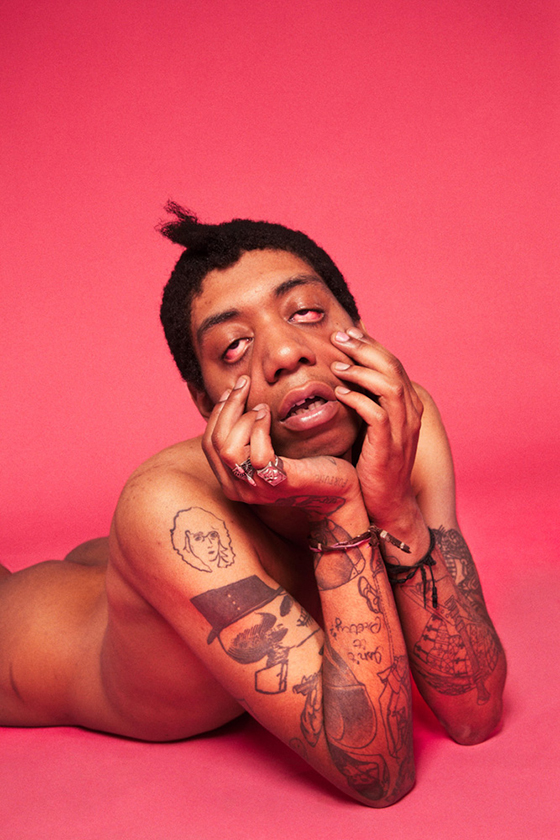 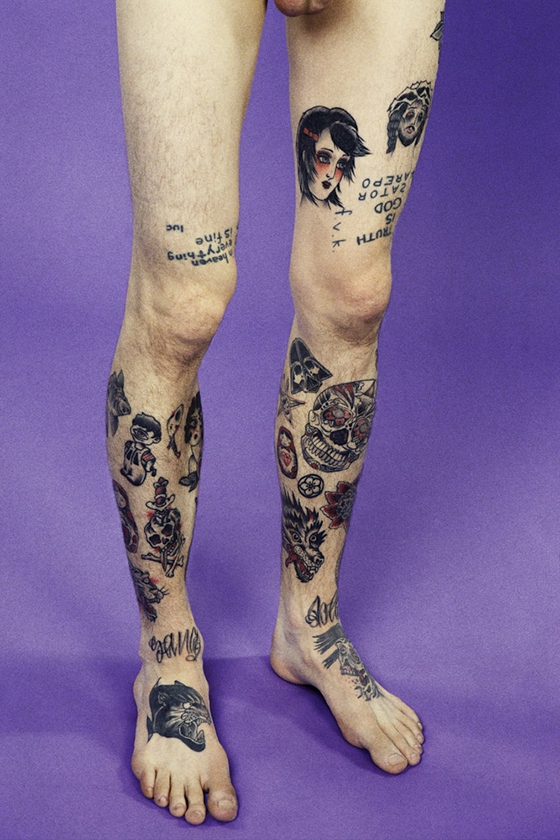 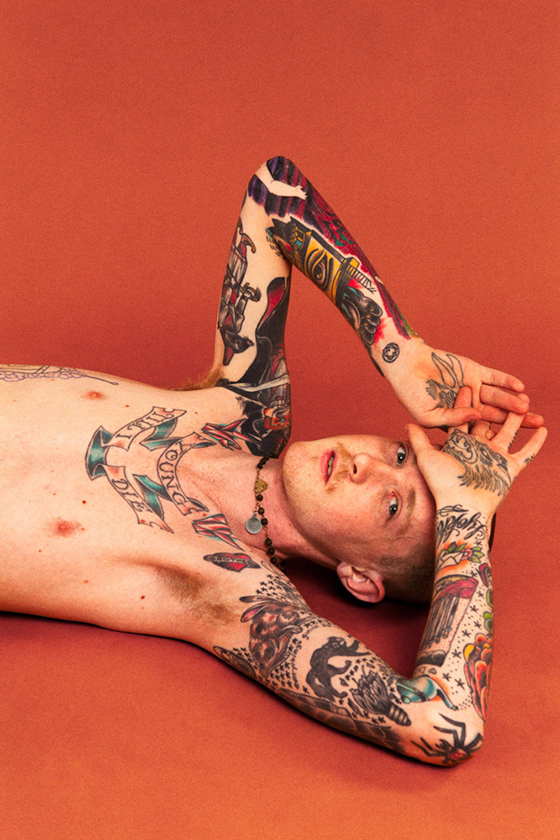 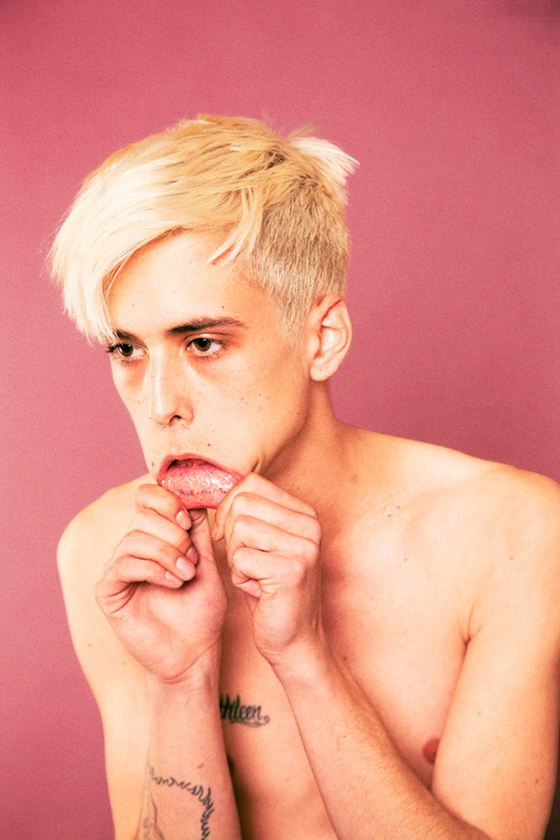 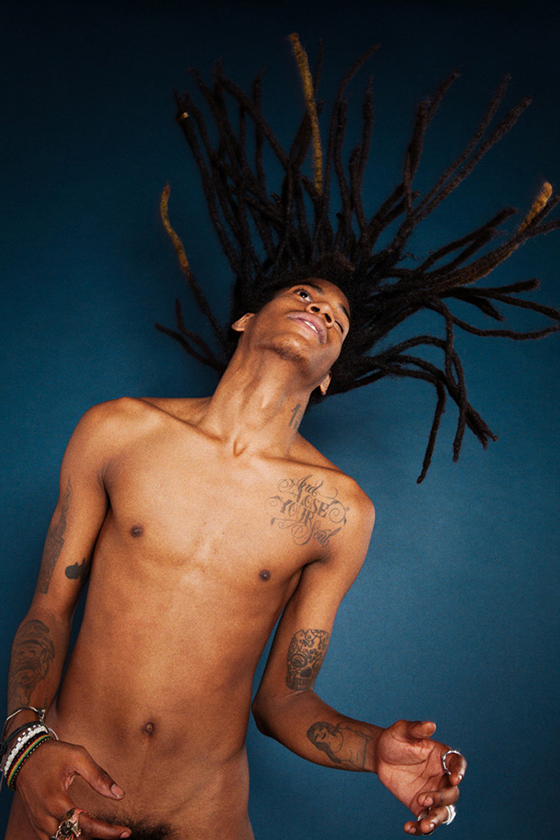 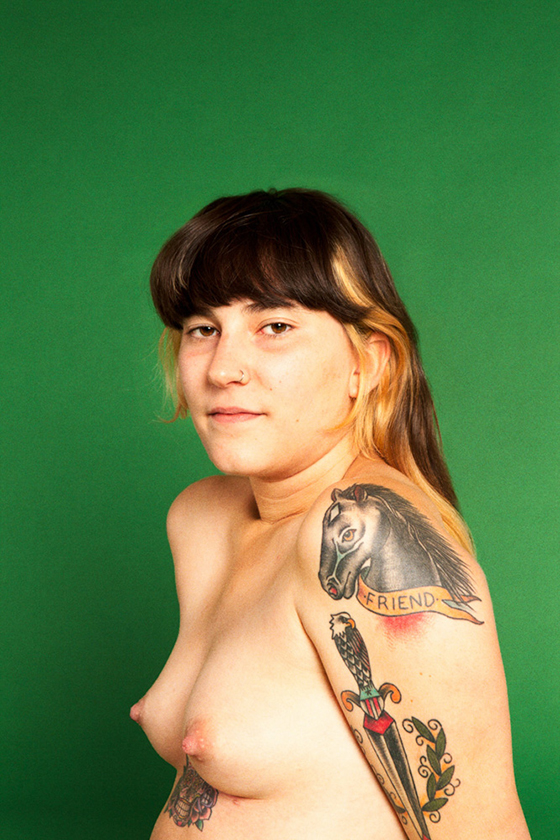 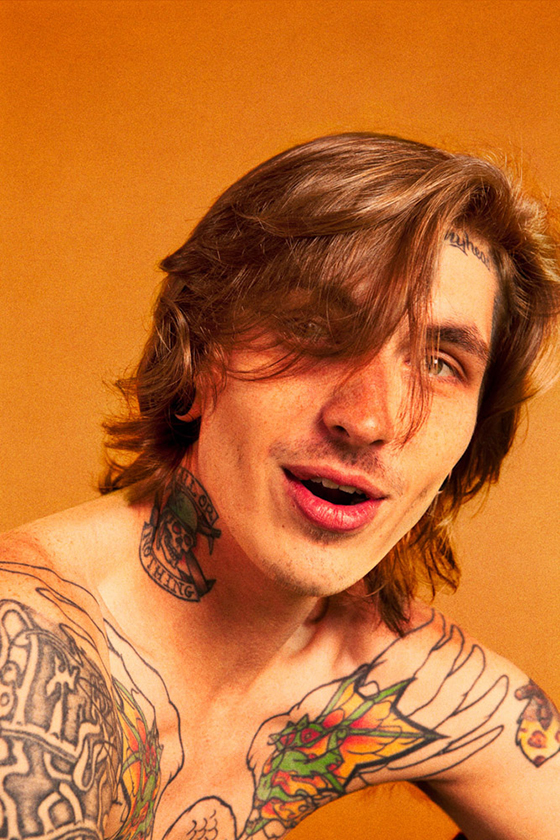 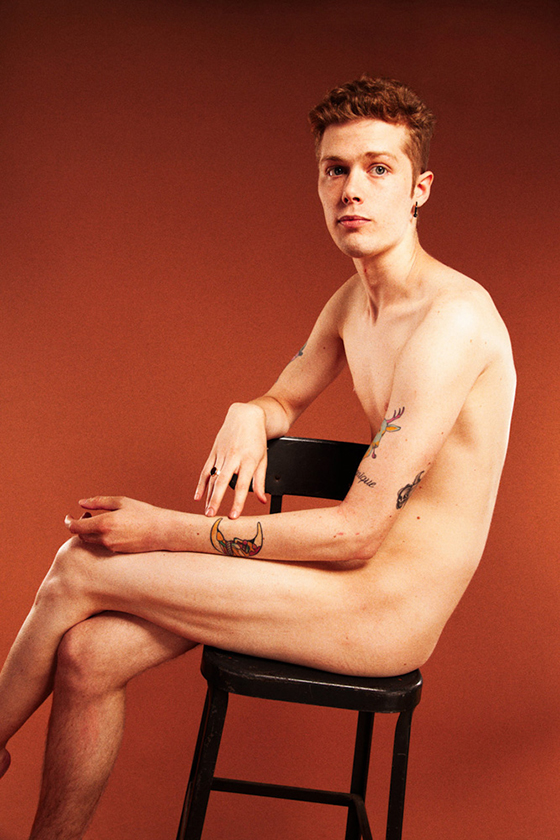 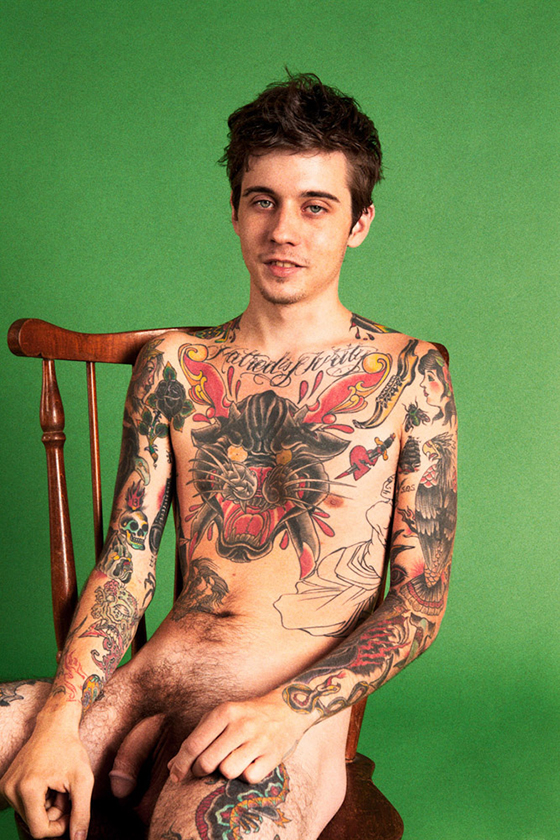 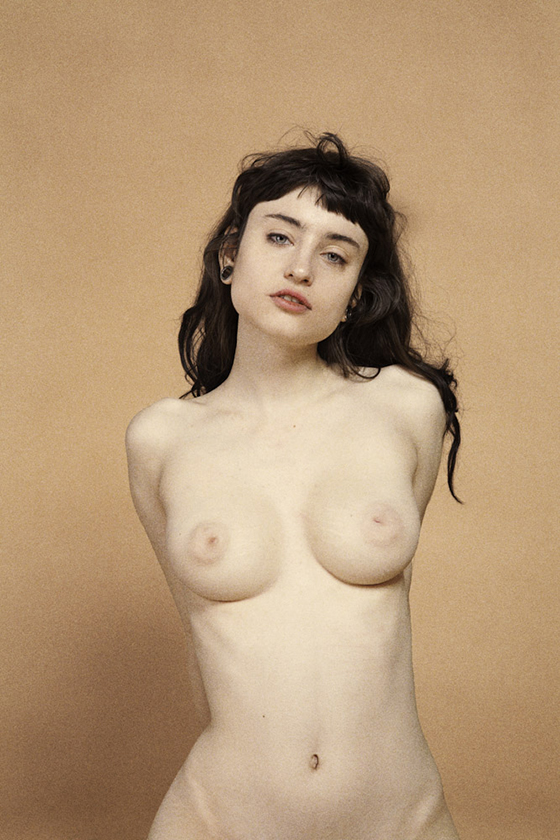 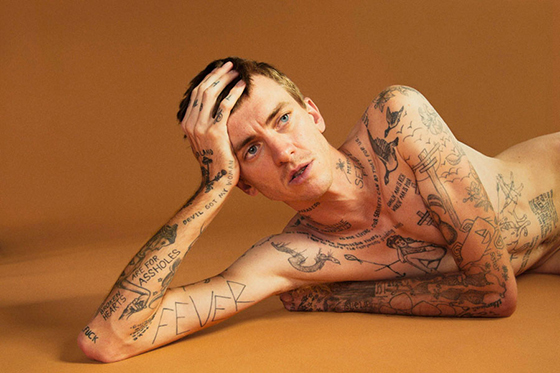 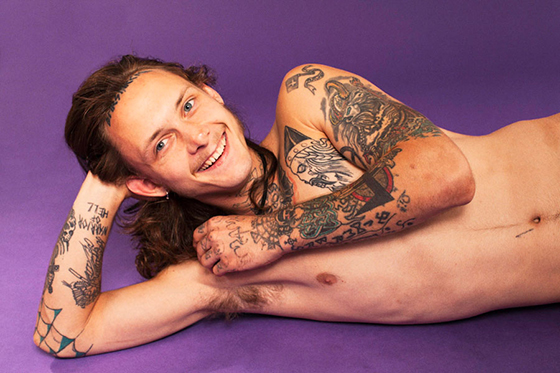 Ryan McGinley is an American photographer living in New York City who began making photographs in 1998. In 2003, at the age of 25, McGinley was one of the youngest artists to have a solo show at the Whitney Museum of American Art. He was also named Photographer of the Year in 2003 by American Photo Magazine. In 2007, McGinley was awarded the Young Photographer Infinity Award by the International Center of Photography.