The Kaleidoscopic Work of Awazu Kiyoshi 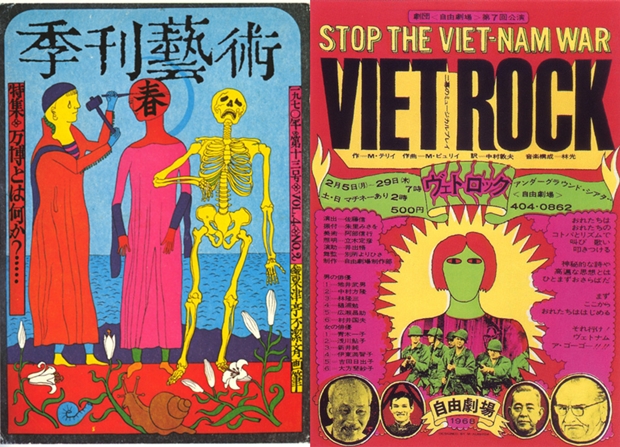 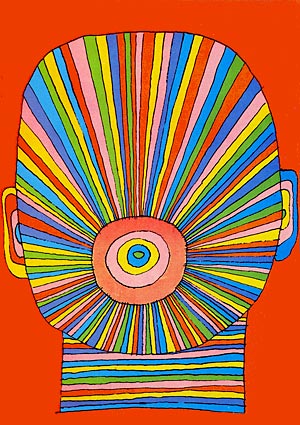 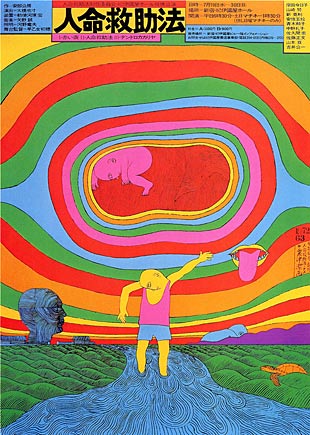 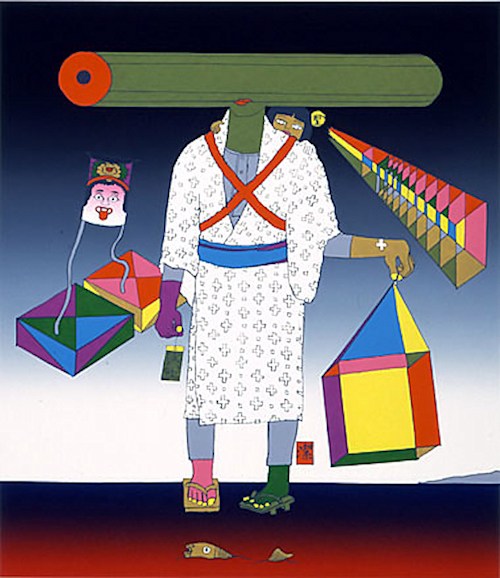 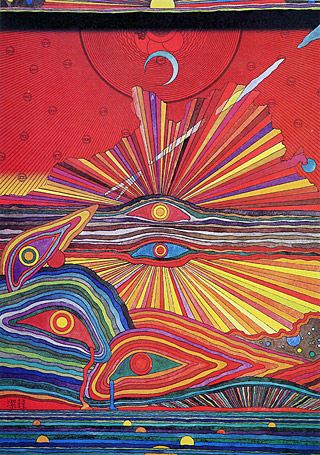 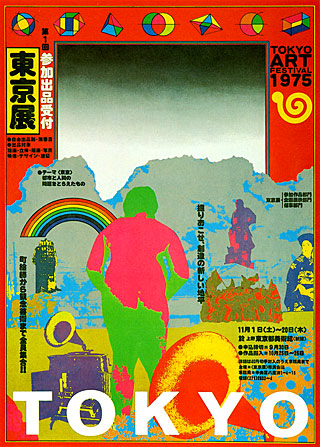 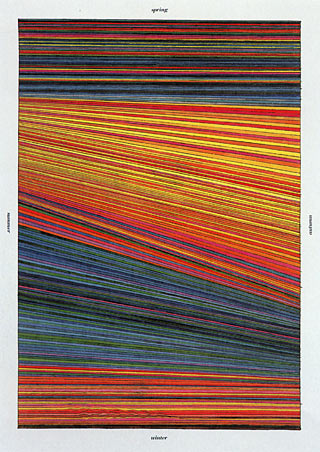 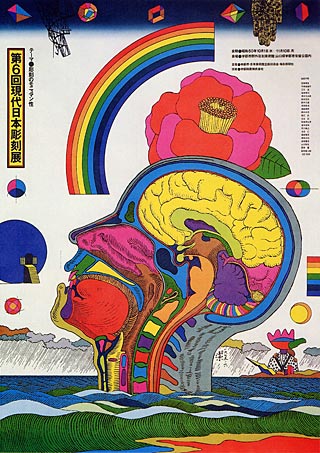 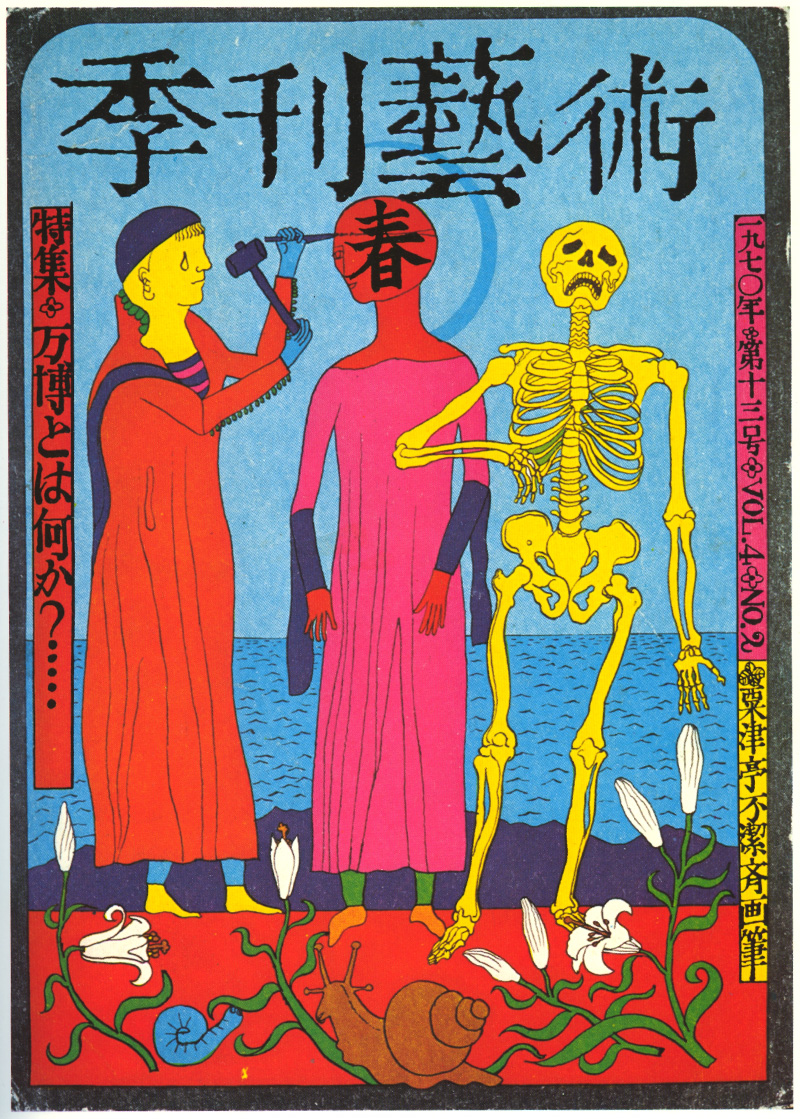 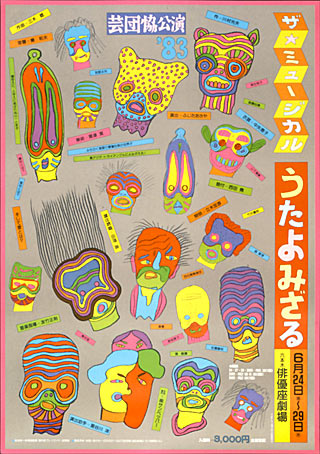 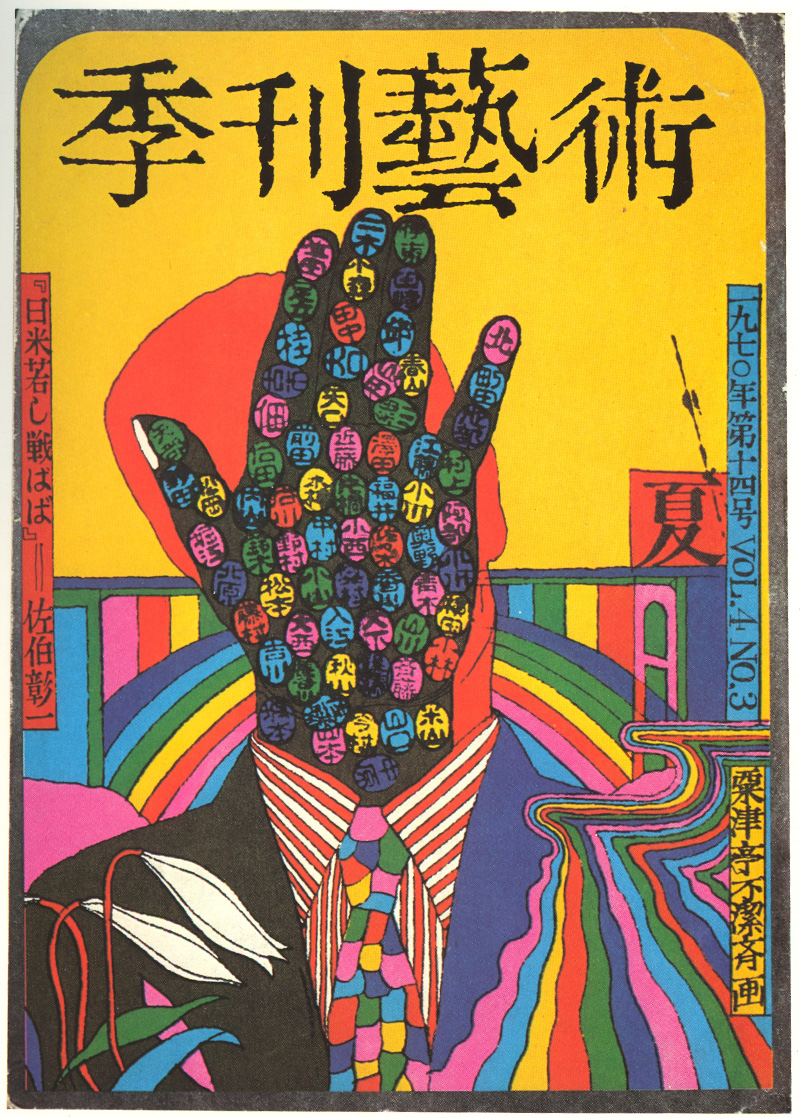 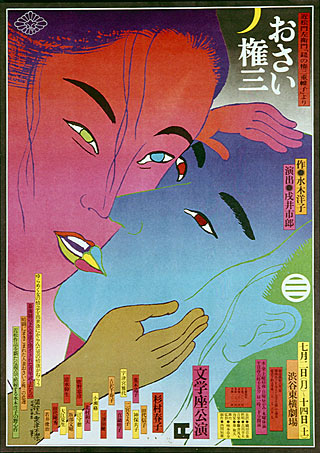 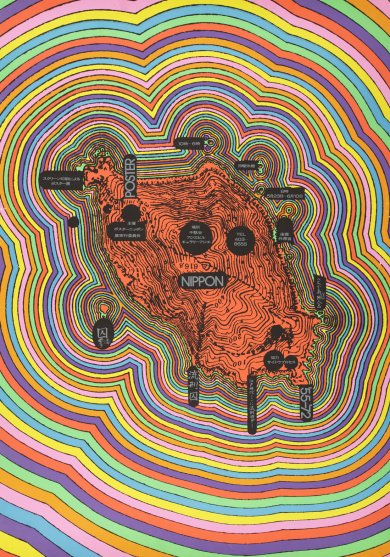 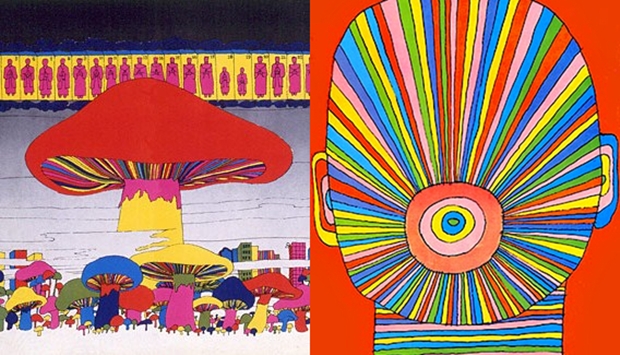 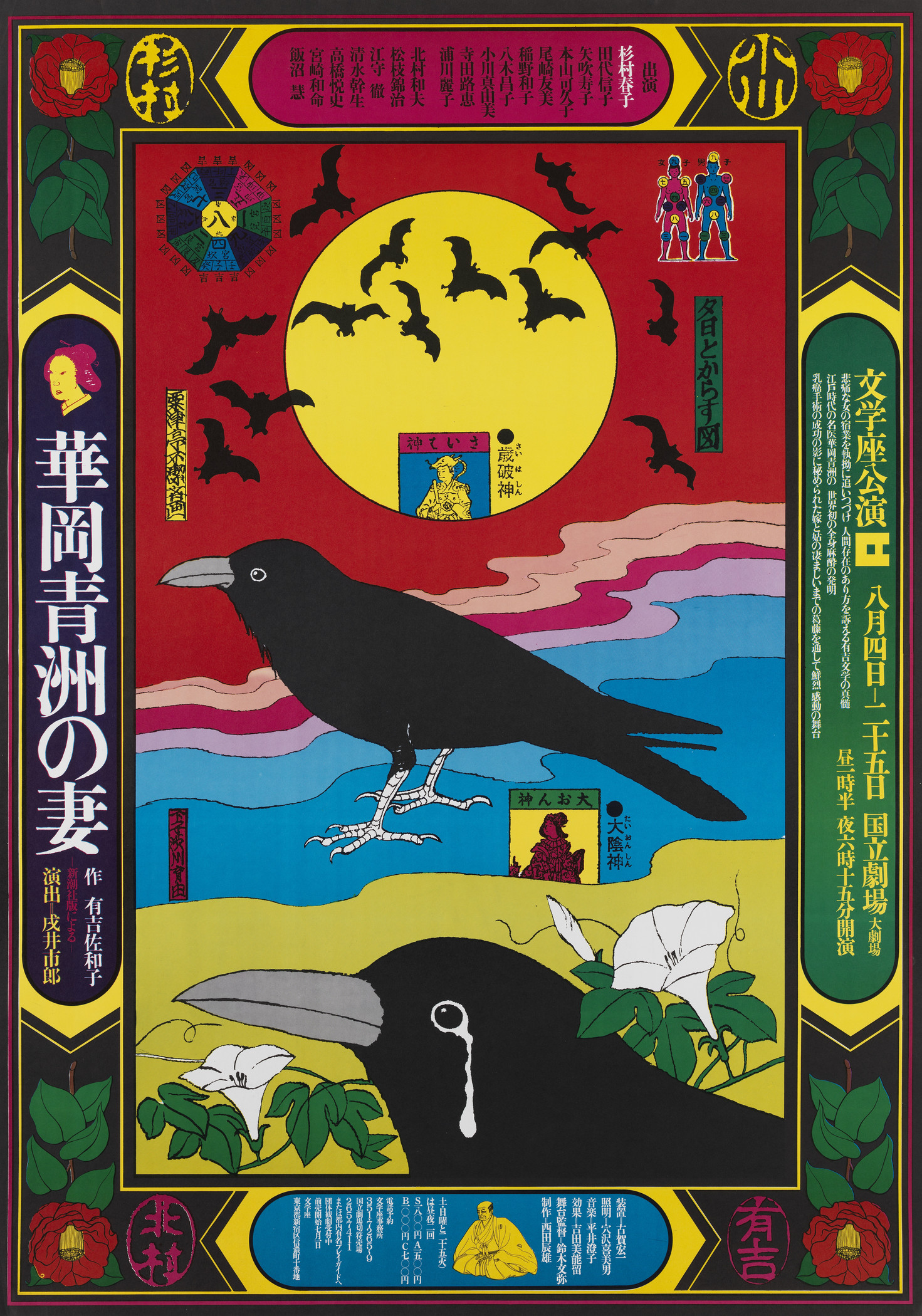 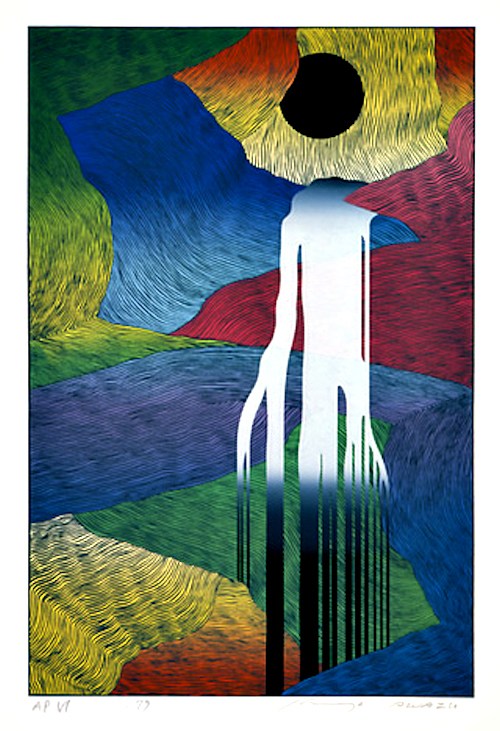 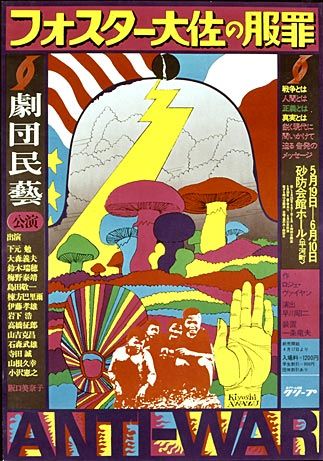 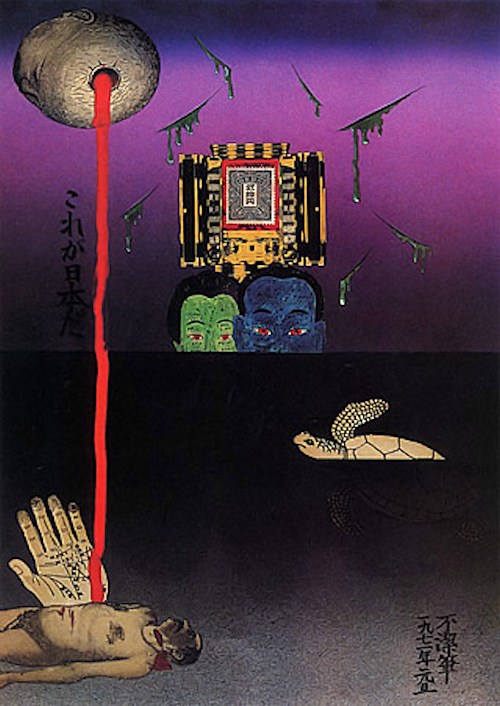 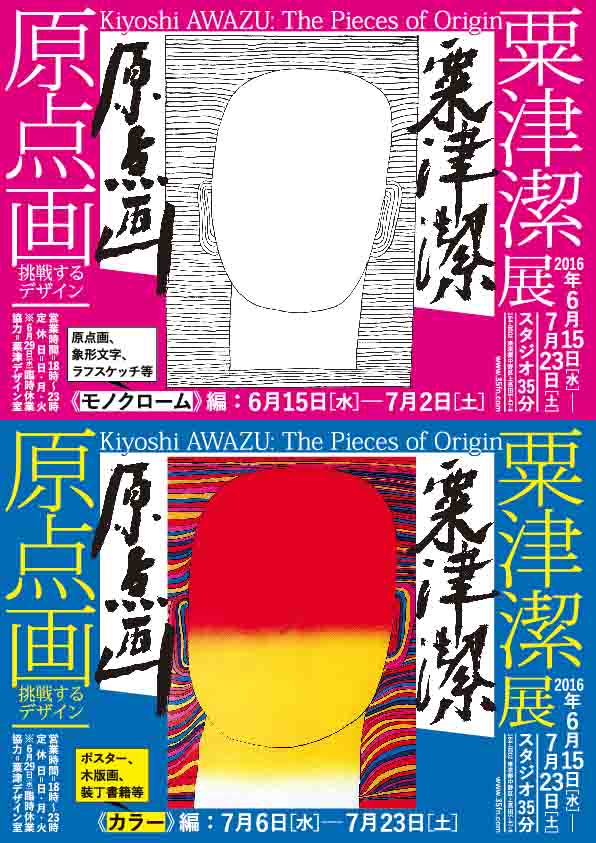 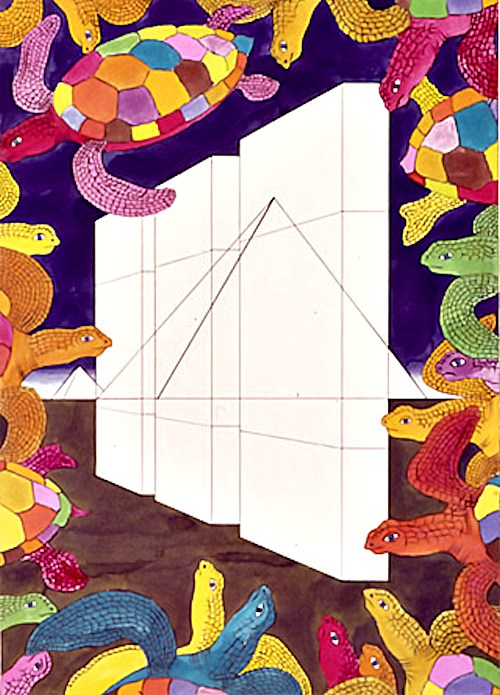 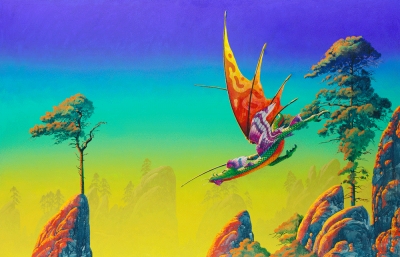 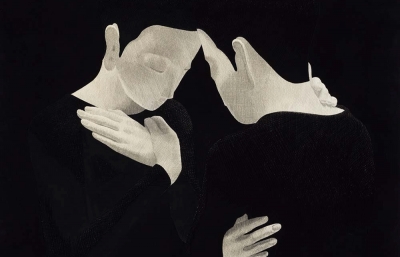 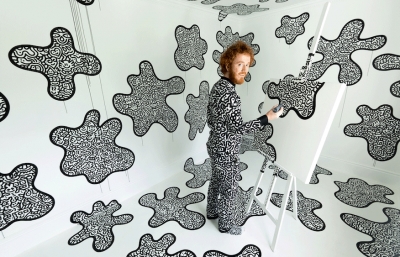 Designer and artist Awazu Kiyoshi's colorful, psychedelic visuals served a strong career of political advocacy within Tokyo's artistic community. He is celebrated for his contributions to poster and urban design. Awazu was consistently considered among the upper echelon of Japanese graphic designers throughout his career, which began in the years following World War II.

In stark contrast to the prevailing modernist dogma, which sought universal and impersonal set of symbols, Awazu imbued his expressive, hand-drawn designs with local traditions. He argued that the designer’s mission was “to extend the rural into the city, foreground the folklore, reawaken the past, summon back the outdated.”