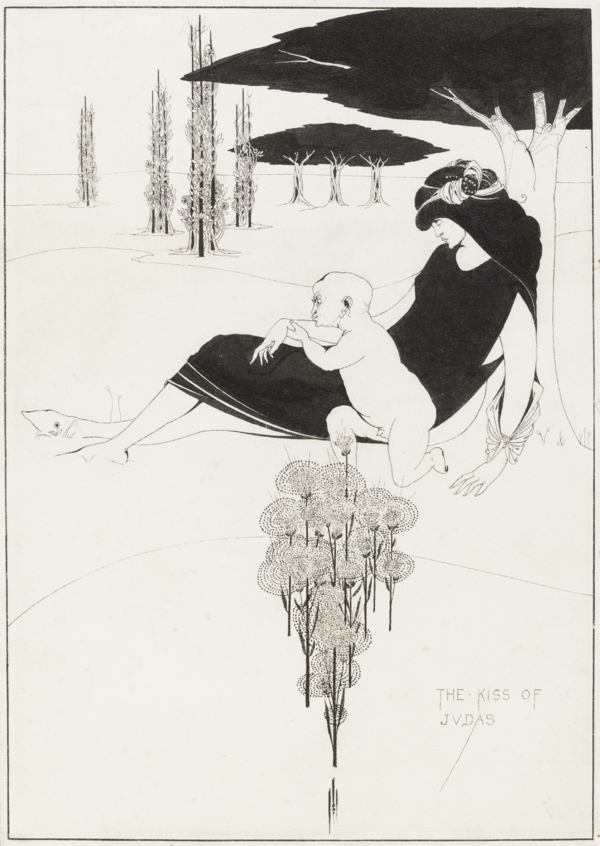 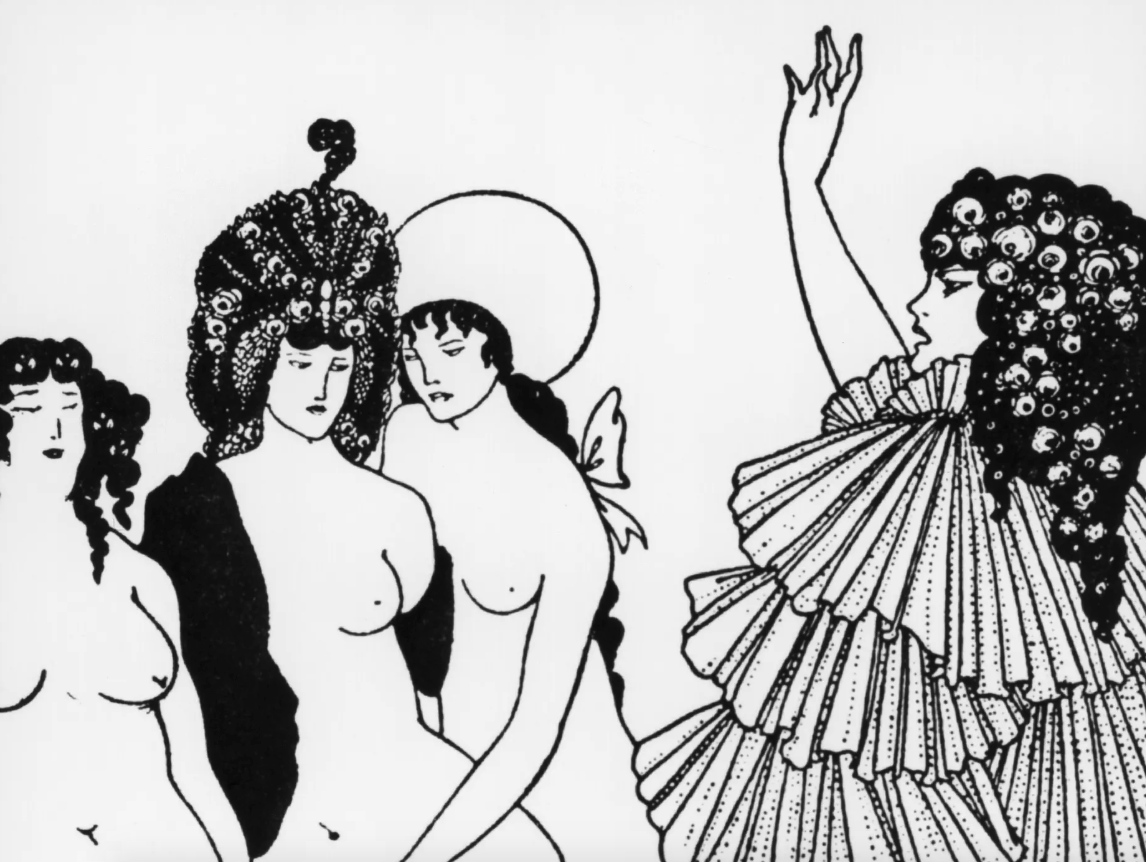 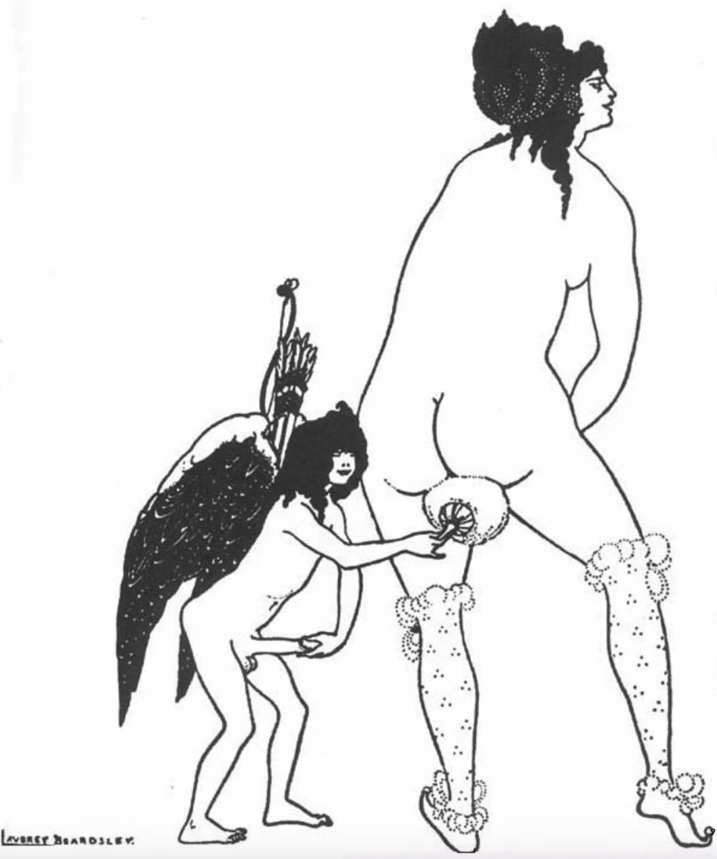 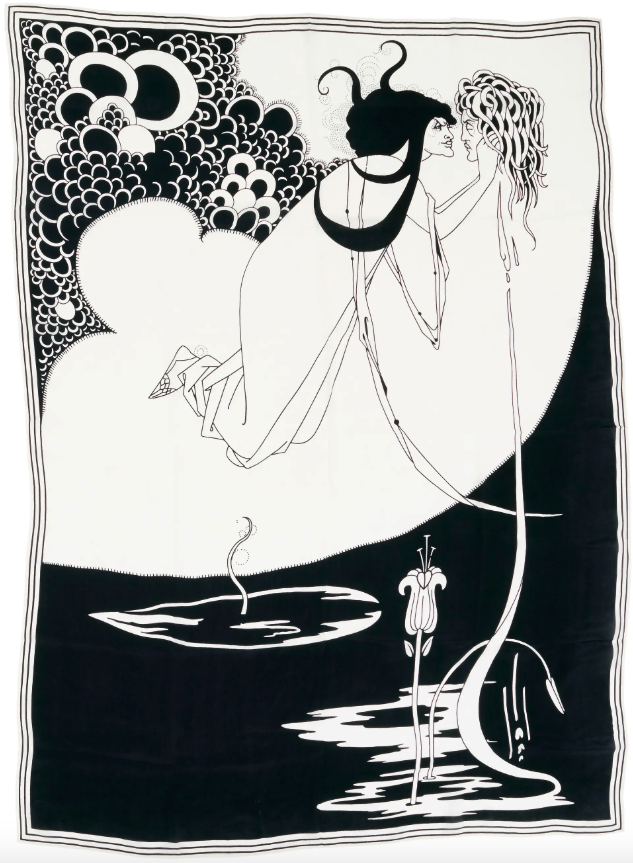 Sometimes we find it comforting to look at the works of the great salacious and at-the-time-dangerous artist, Aubrey Beardsley. People had a little sexual dark side to them even in the 1800s. The 21st Century ain't got much on Aubrey. He was the shock artist of late Victorian-era London, and in his short life,  August 21,1872 – March 16, 1898, was able to create a large body of works that even today feel like a major surprise for their eroticism and violence.

Opening on March 4, 2020, the Tate Britain will open a massive exhibition of the works of Aubrey Beardsley, the first major show at the musuem of the artists works since 1923. From the Tate, "Spanning seven years, this exhibition will cover Beardsley’s intense and prolific career as a draughtsman and illustrator, cut short by his untimely death from tuberculosis, aged 25. Beardsley’s charismatic, enigmatic persona played a part in the phenomenon that he and his art generated, so much so that Max Beerbohm dubbed the 1890s the ‘Beardsley Period’."

The over 200 works include his celebrated illustrations for Le Morte d’Arthur, Lysistrata and Oscar Wilde’s Salomé. It will also show artworks that were key inspirations for Beardsley, including Japanese scrolls and watercolours by Edward Burne-Jones and Gustave Moreau.

Obviously, stay tuned to Juxtapoz over the next year (ha-ha!) as we follow updates on this exhibition!