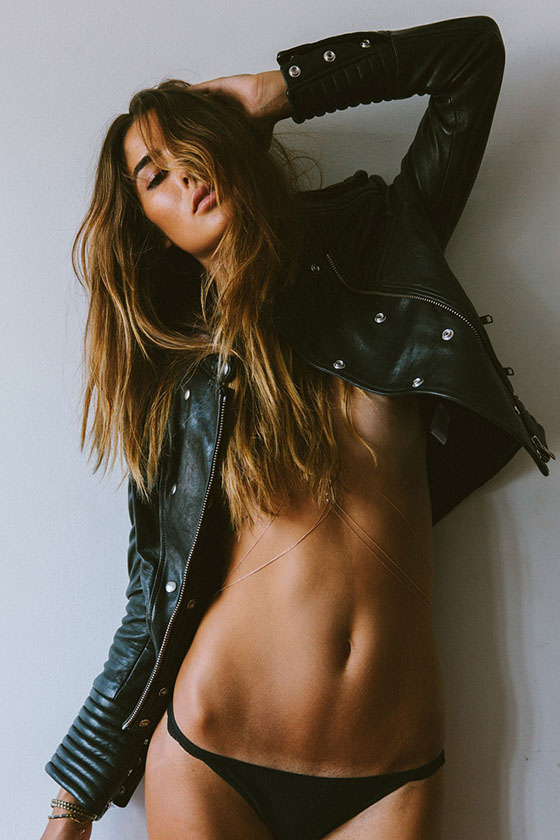 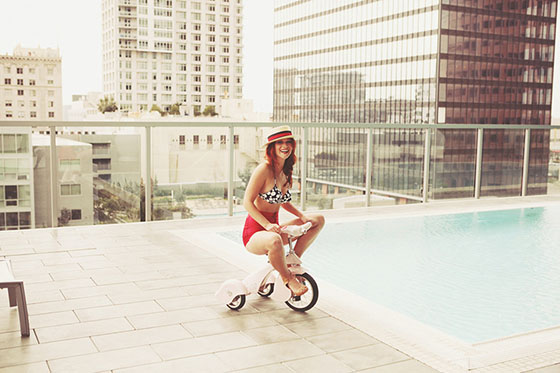 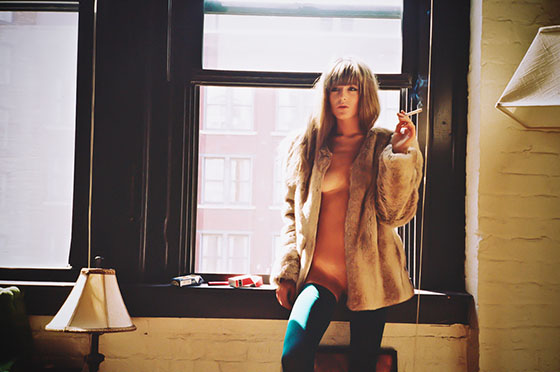 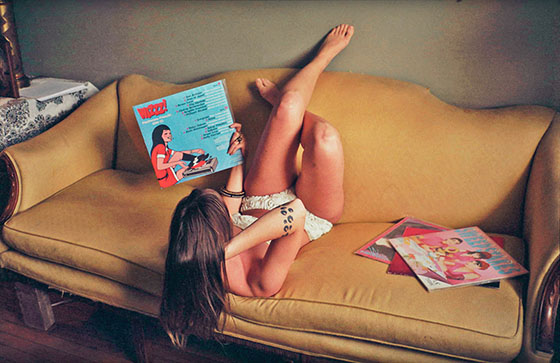 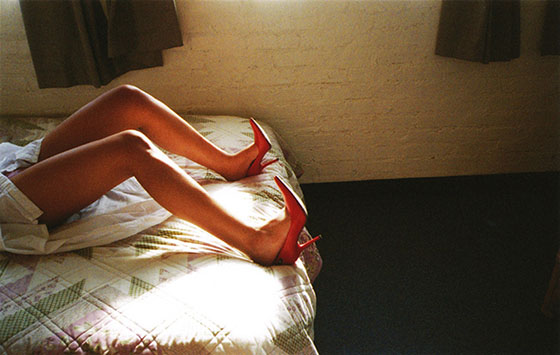 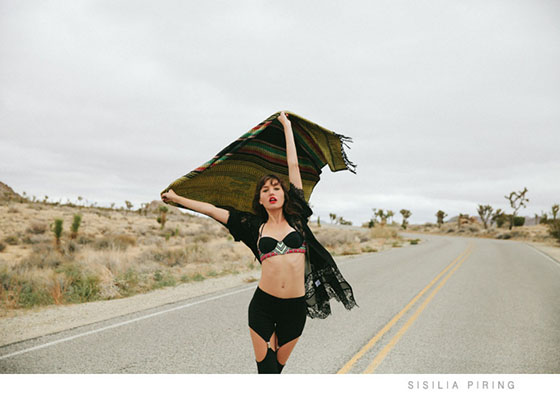 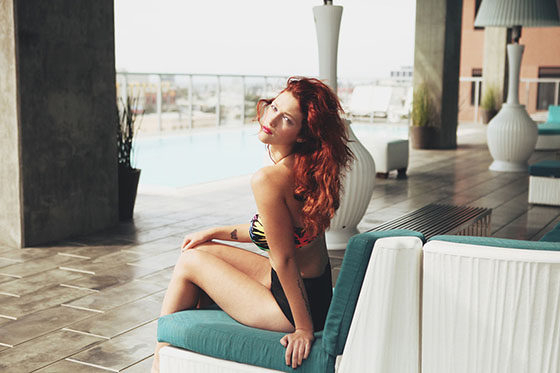 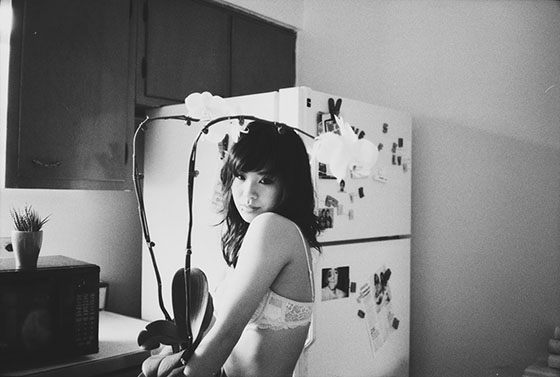 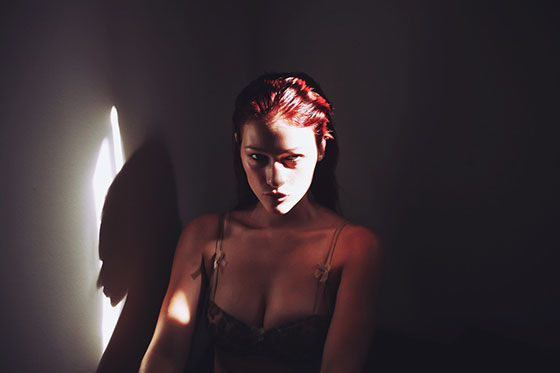 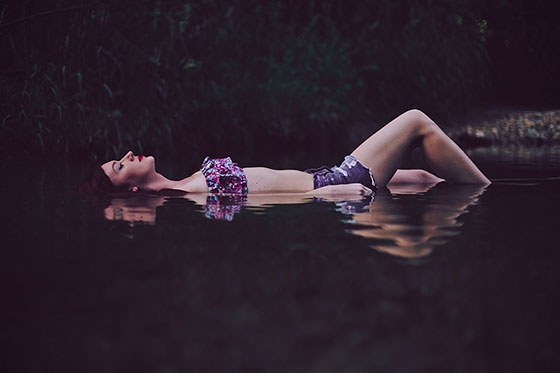 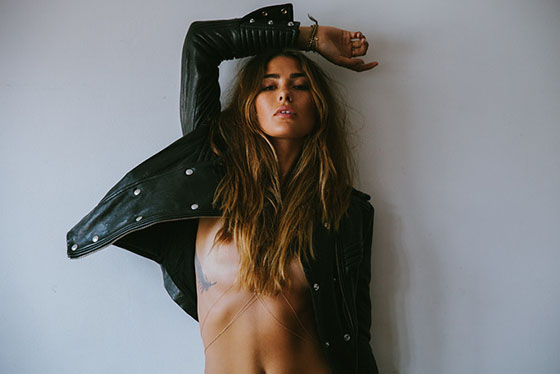 Sisilia Piring is a fashion and lifestyle photographer based in Los Angeles. Her work is bold and refined in its raw sexuality, with exceptional detail to great languishing curves and color that is the equivalent of a visual orgasm. She first discovered photography in the 8th grade and fell madly in love. It wasn’t until 2010 that she passionately pursued photography and it became her life. Since then Sisilia has been published in several publications both online and in print including Refinery29, Blink Magazine, Urban Outfitters Blog and more. She has shot a campaign for Samsung and have had her work picked by Vogue Italia to showcase in a photo exhibition in Milan, Italy.