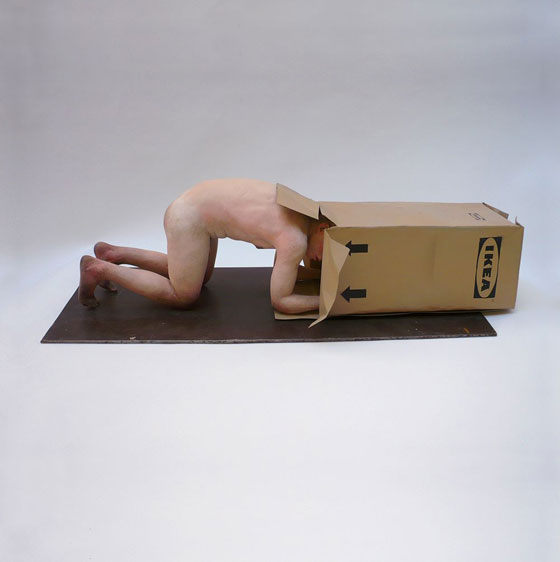 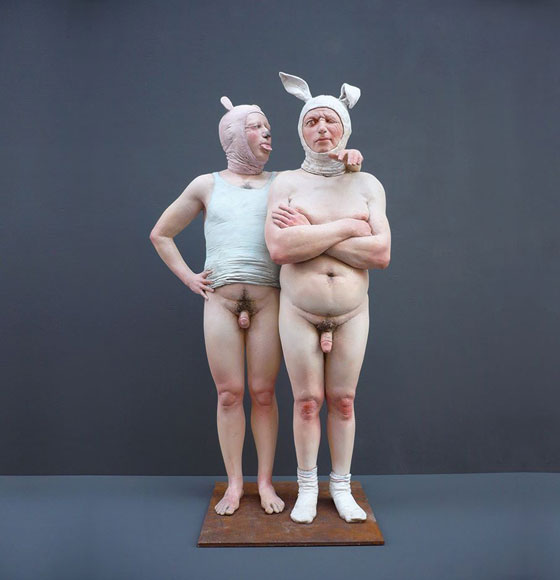 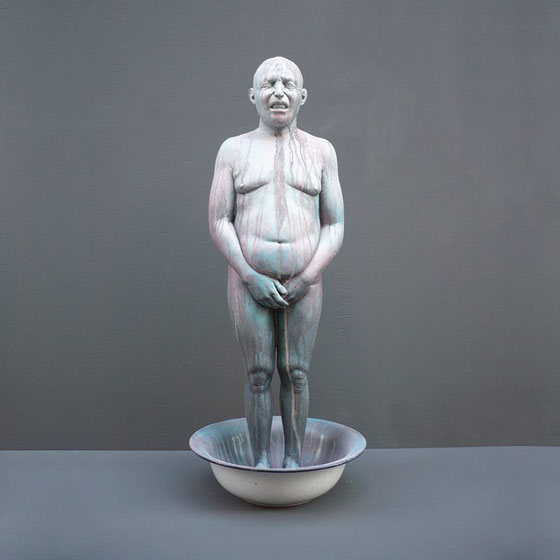 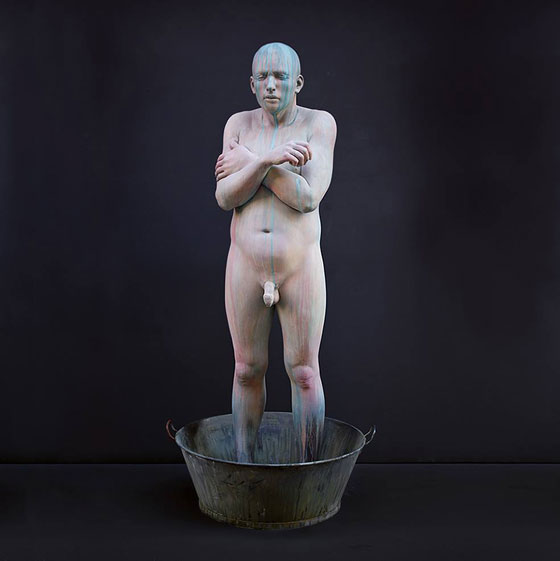 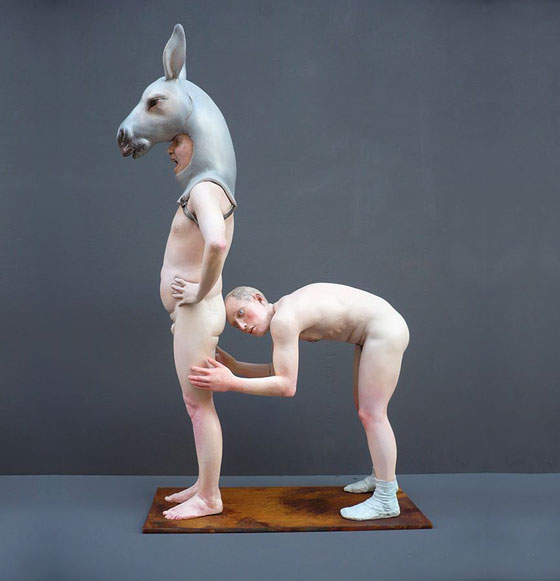 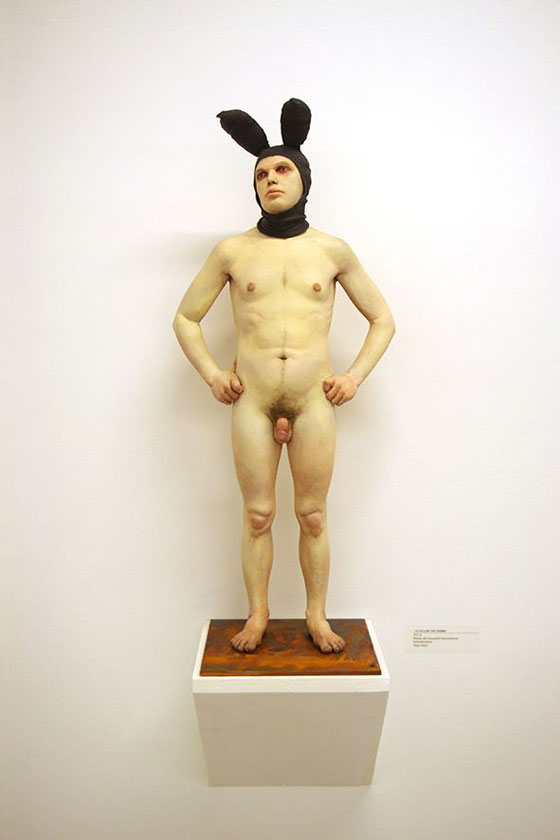 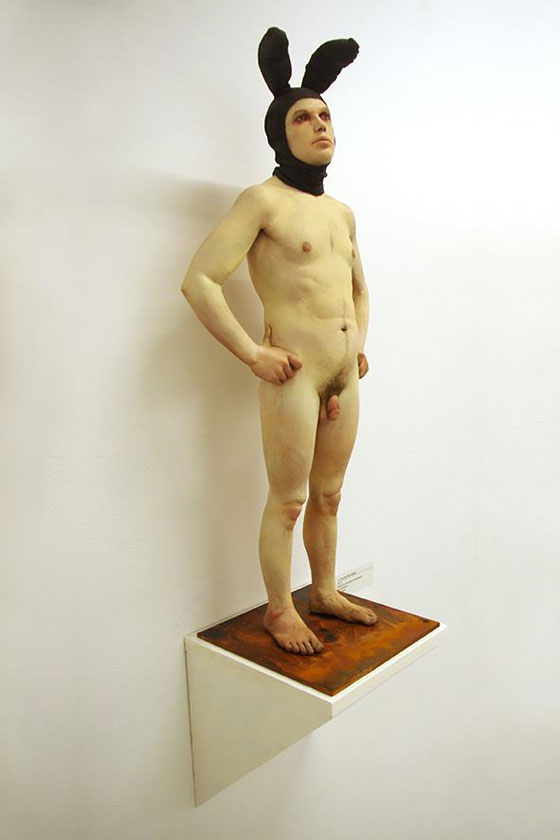 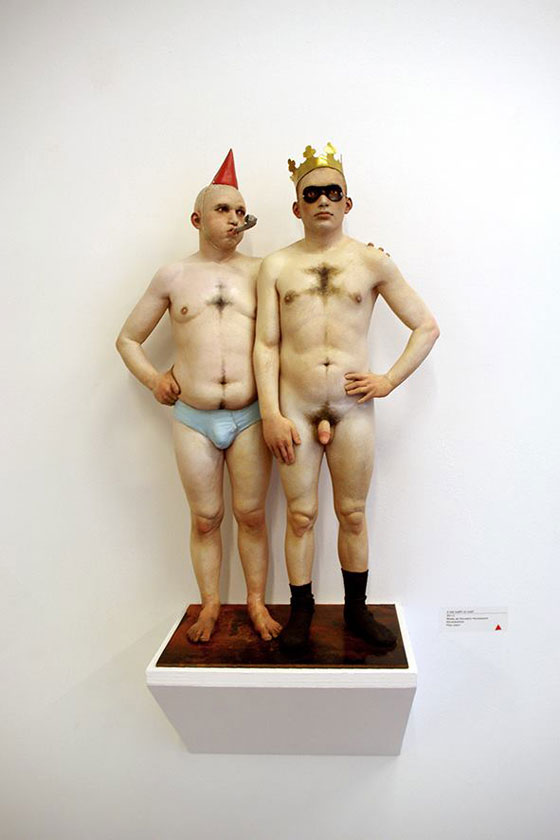 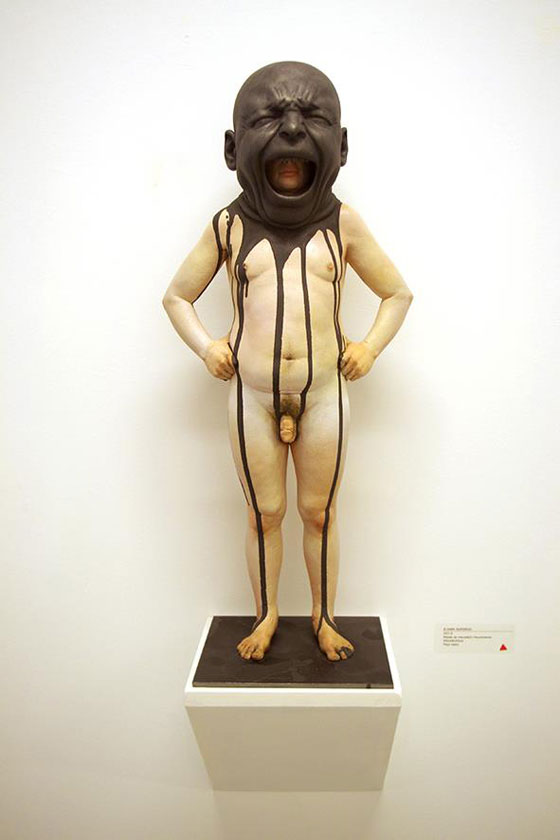 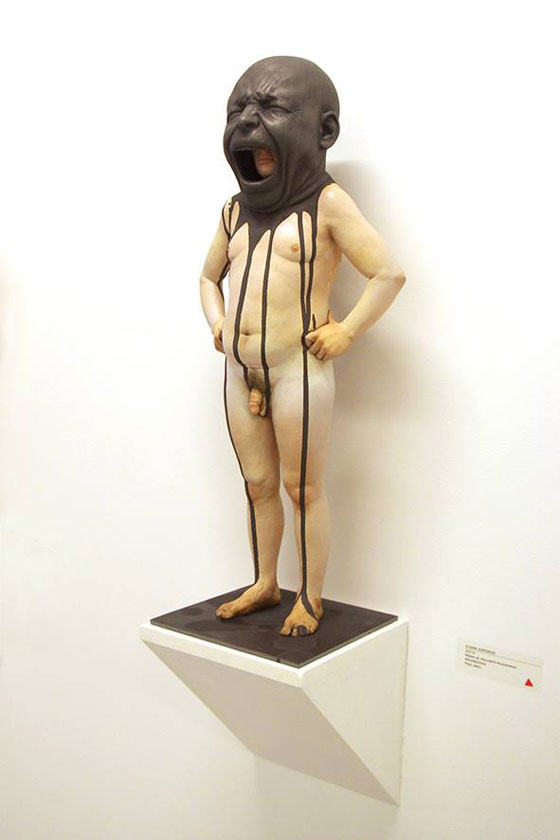 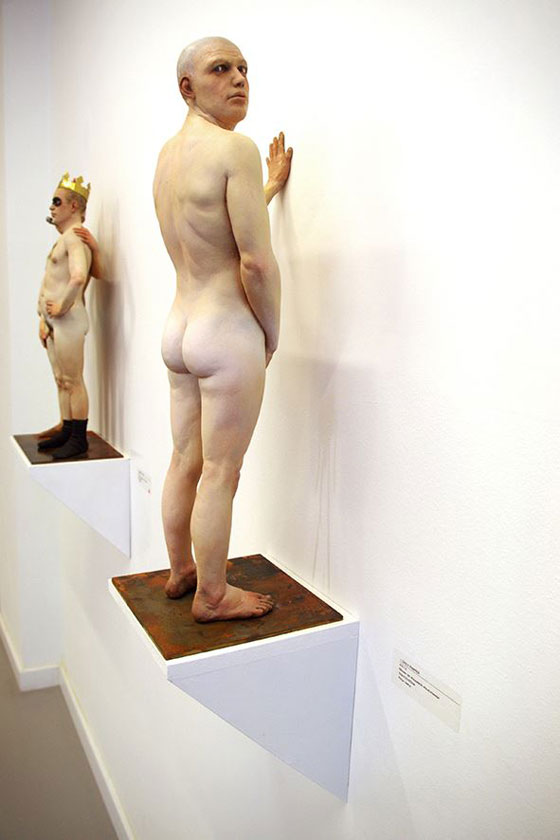 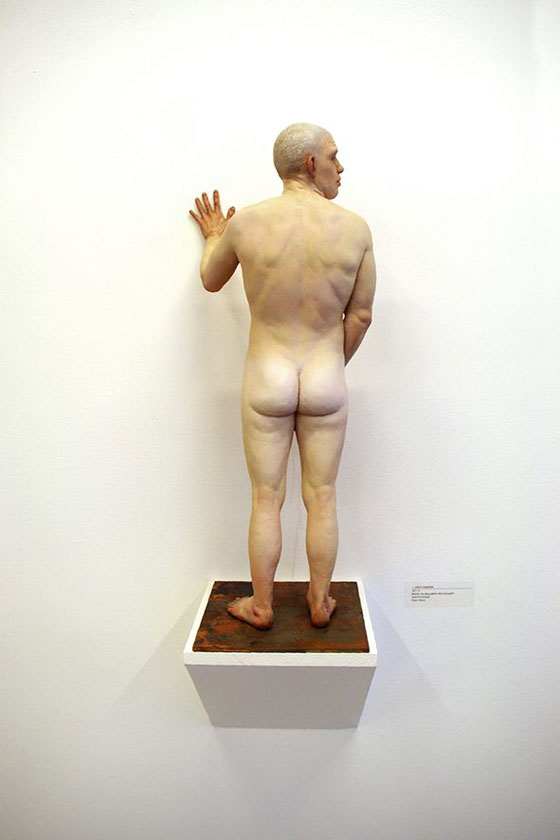 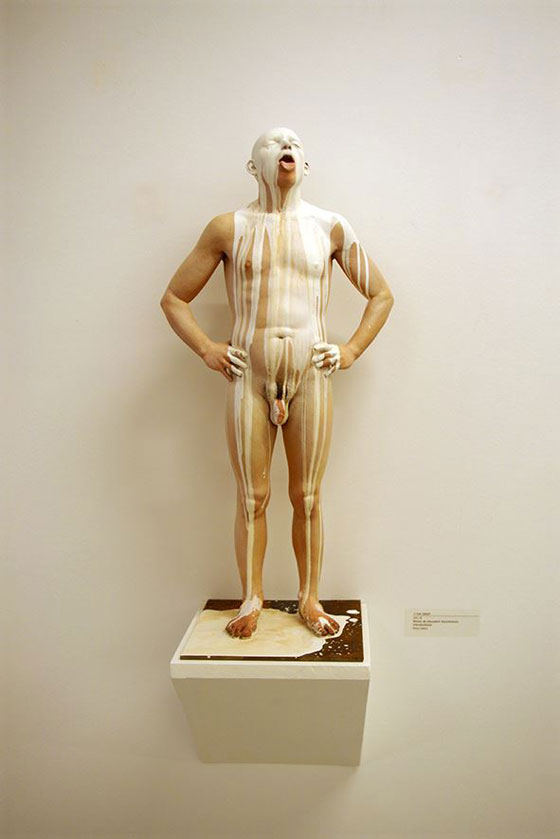 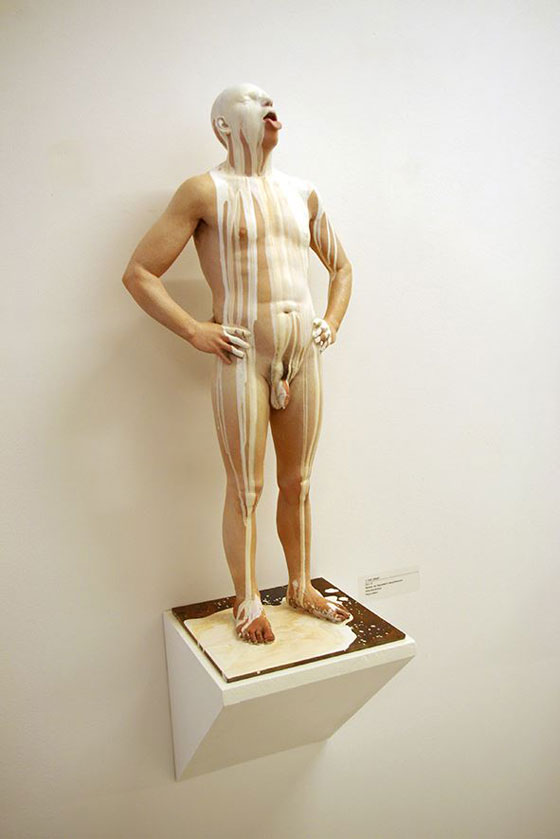 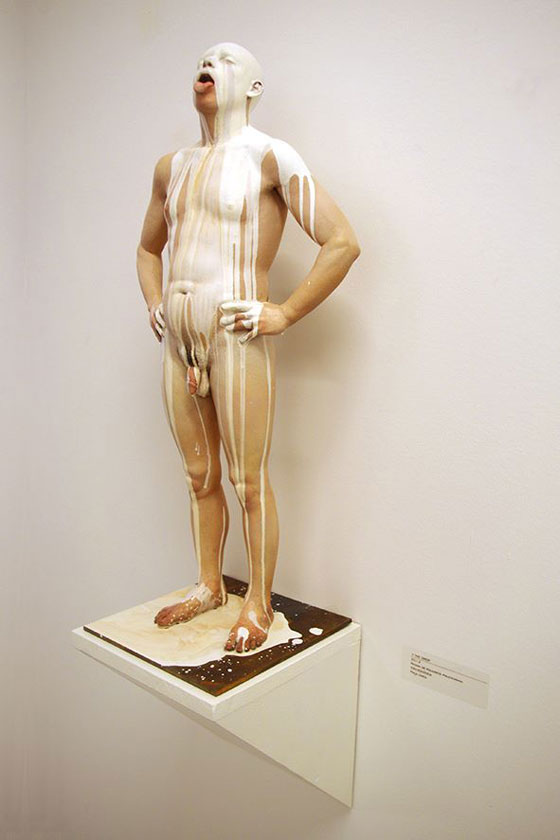 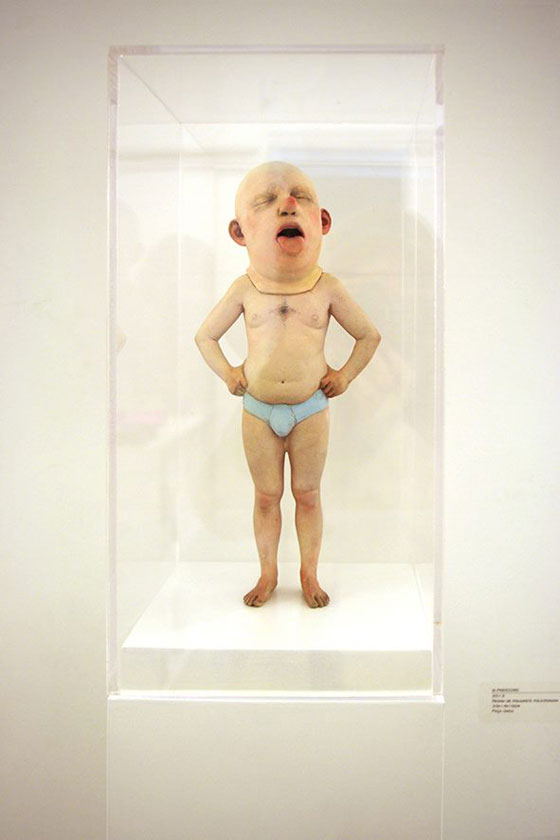 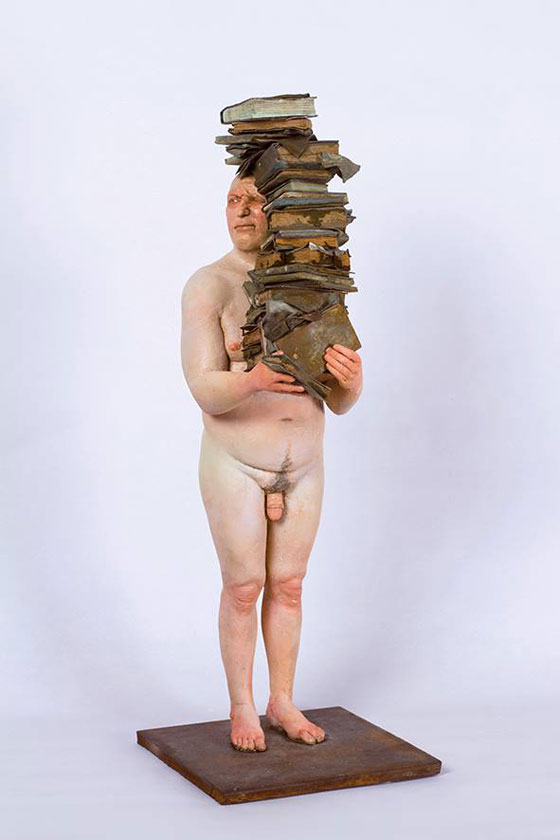 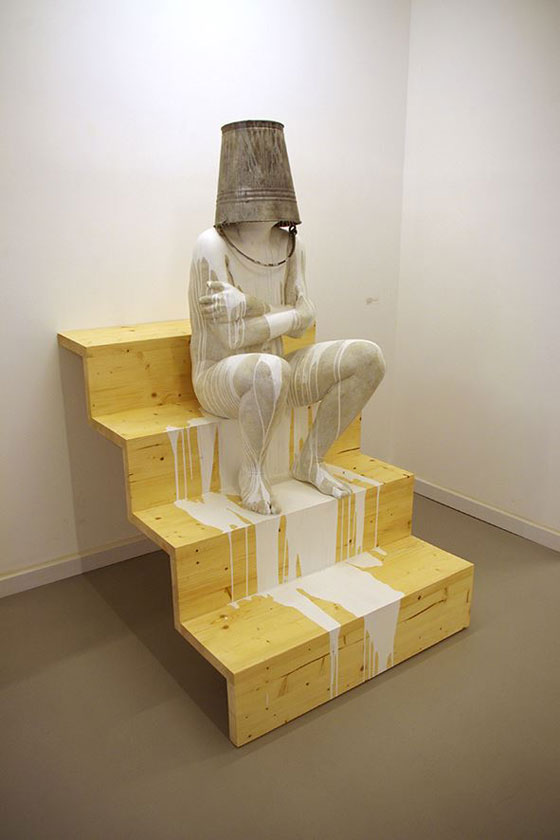 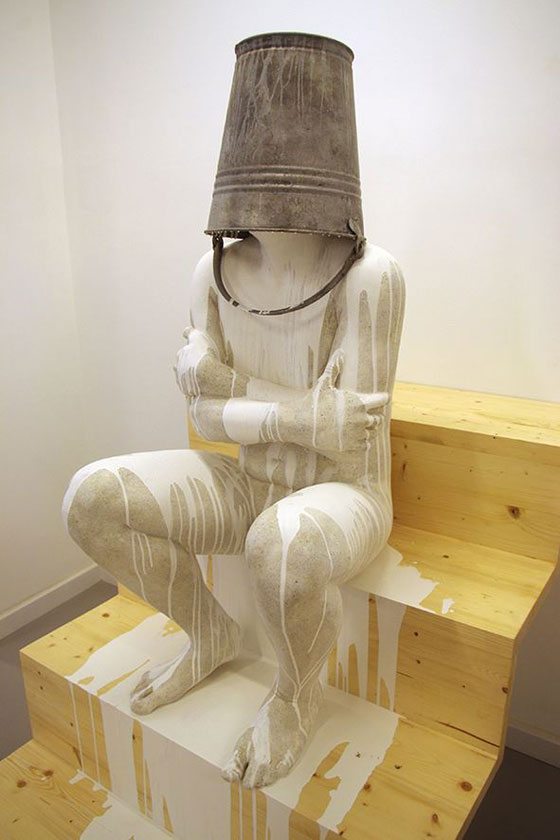 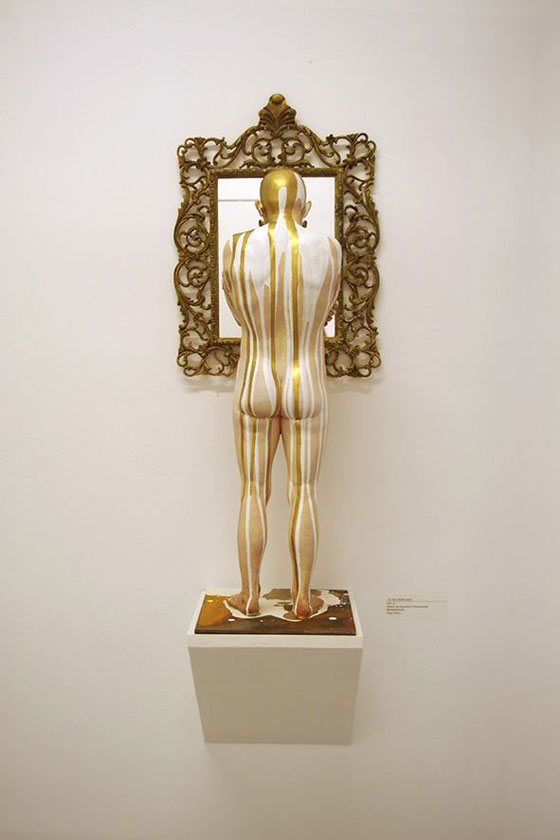 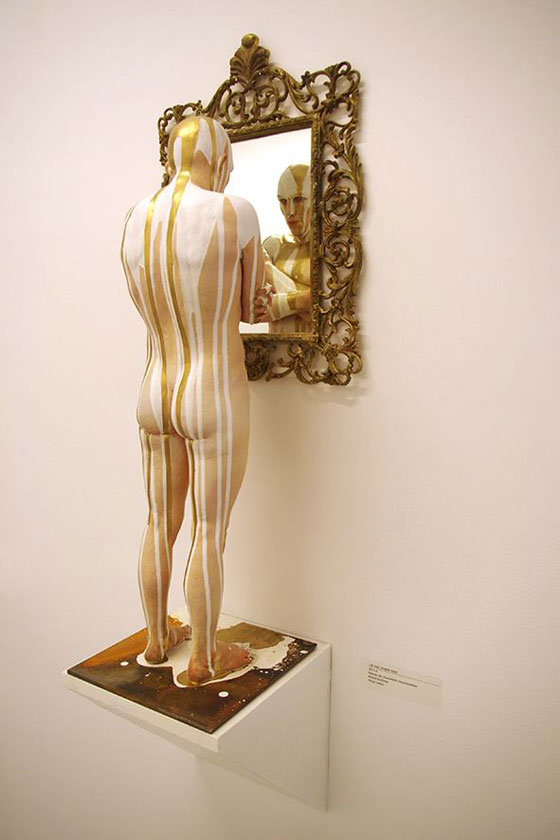 Samuel Salcedo was born in Barcelona, Spain in 1975. He studied at the College of Fine Arts at the University of Barcelona and at the Manchester Metropolitan University. He graduated in Fine Arts at the University of Barcelona in 1998. He has exhibited in various venues over the past decade throughout Spain. 'I invent a lot. They are not real human beings. They look realistic though. I work with photos. I interchange heads and bodies of various people from different photos. Sometimes it happens that I don’t have any women, but the faces from the giant heads are from women.'